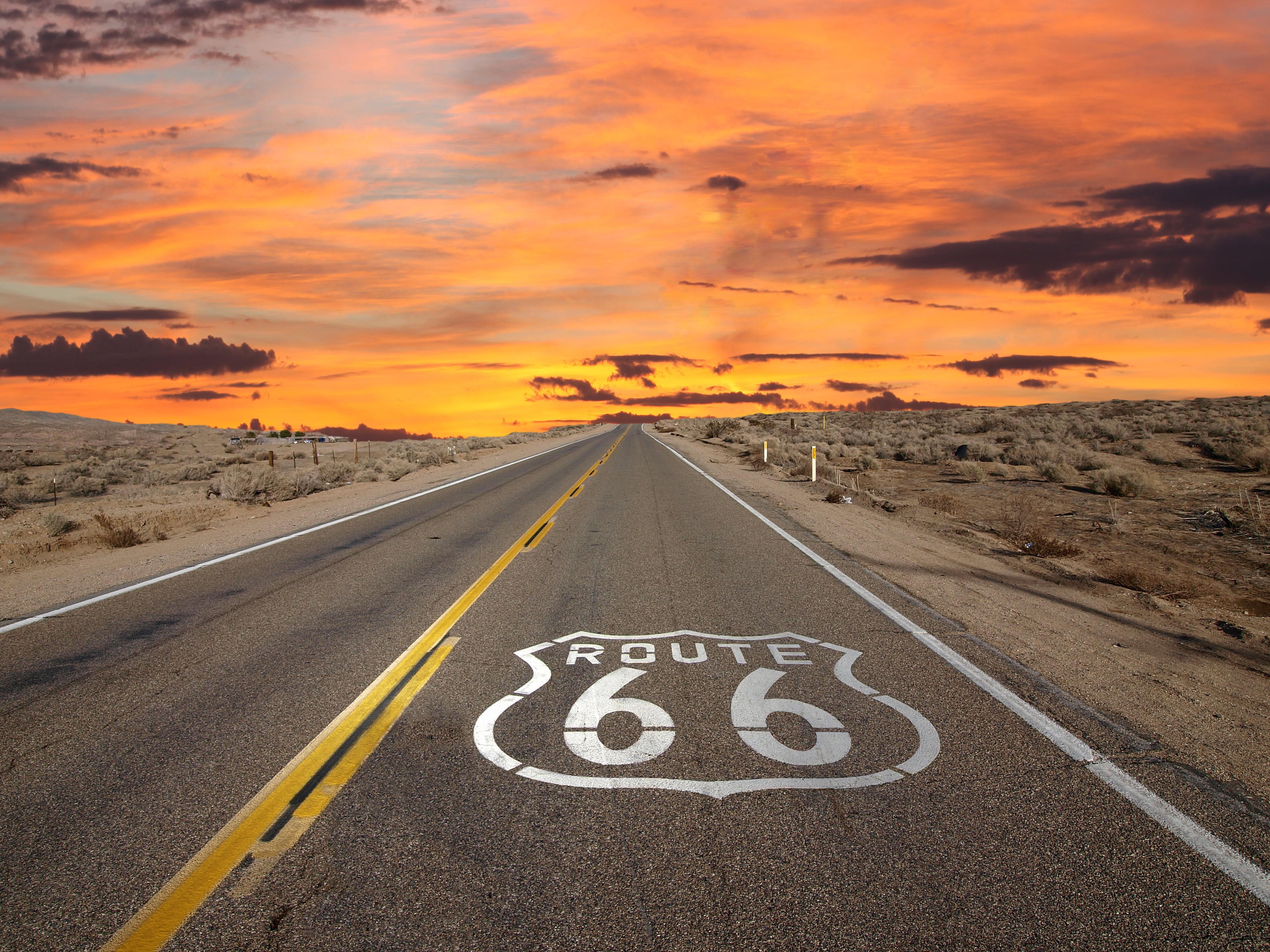 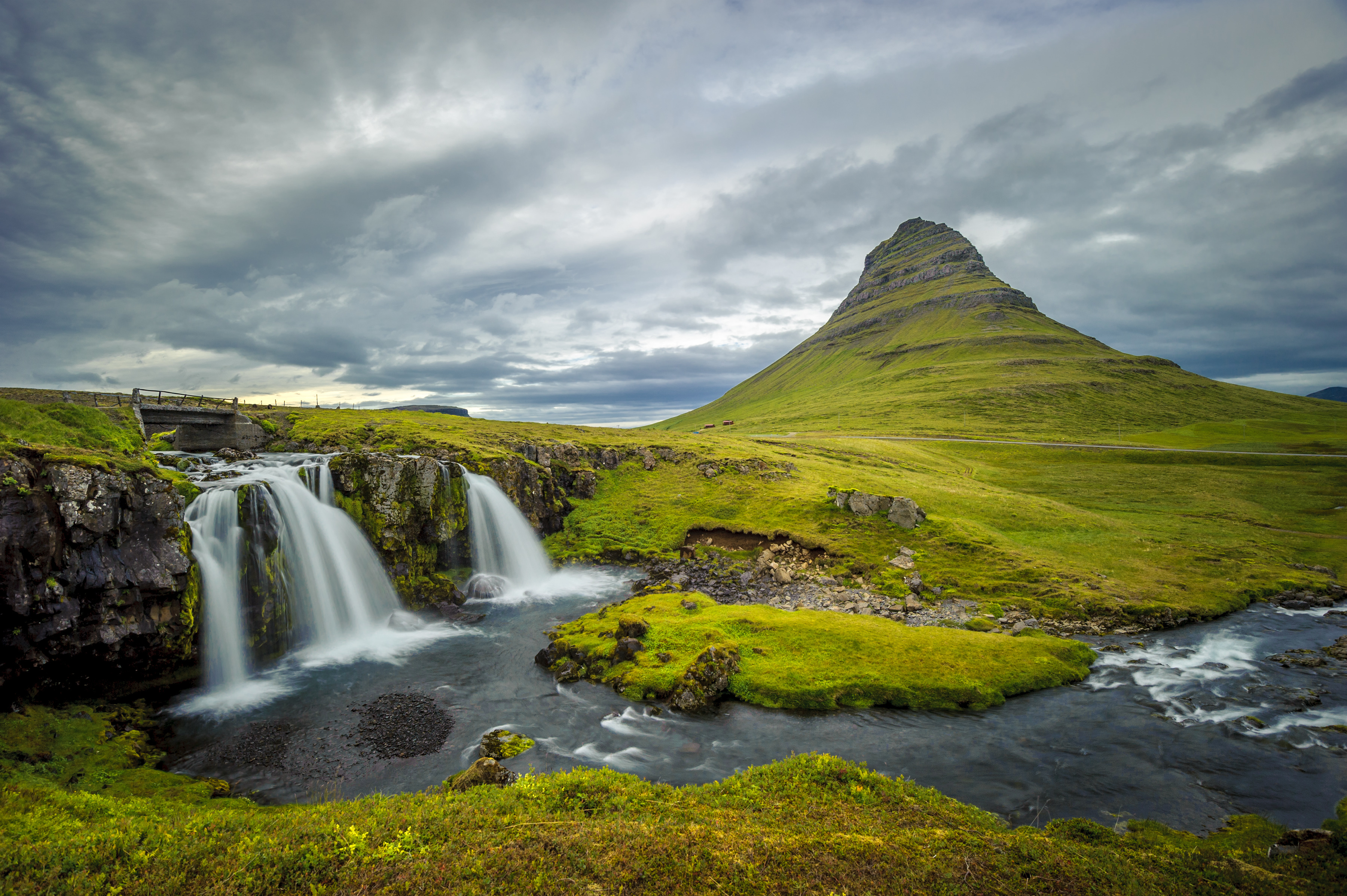 Last year we were travelling a lot around in Europe, so we decided to plan some more unusual & bigger trips this year. Not that Europe is not beautiful, it´s just, it was a bit too much travelling to similar cities.

Flight tickets are already booked, but the rest of the trip we´re going to leave unplanned. I´m very excited for this trip, since I love “non-planned” things and trips in general. We´re flying to Los Angeles in the beginning of July and heading back to Barcelona / Andorra in the end of July from New York. We´re freestyling a bit also since New York is not on Route 66 but our friend lives there so we will stay there in the end of the trip for few days.

In addition to this epic trip we also booked flights to Reykjavik in Iceland in August. My sister lives in Iceland with her husband and two lovely kids, and I have promised her to go and visit them for a long time. I´ve just been there once before, which was like over 10 years ago, so I think it´s time for me to live up to my promises already. So, in august we´re heading with Jammu to Iceland for two weeks. Plan is to do a lot of hiking and nature trips on our own (I´m not a big fan of big tourist group -trips), and since my sister have lived there for already many years, I´m sure she will be able to show us the best parts of the Island.

It´s not many trips for half a year, but you know what, I really enjoy my life right now in Andorra just relaxing, skiing and working. Instead of travelling around in Europe all the time like last year. I love travelling ofc. But last year was too much in addition to that we moved to a new country and setup a company. If the company goes well this year we´re also planning maybe a longer trip to Mexico or Thailand in the end of the year, so let´s keep the thumbs up for Epicorns (our company).

So…  many things to be excited about this year! Even more next week, since my lovely friend from Oulu (Finland) is arriving to Barcelona on Tuesday. It´s going to be a lot of wine, shopping and girls talk next week!

I´m Nina, a 32 year old Finnish girl currently living in Andorra. A lover of life and living my life to the fullest.
Read More 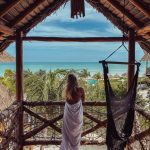 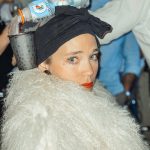