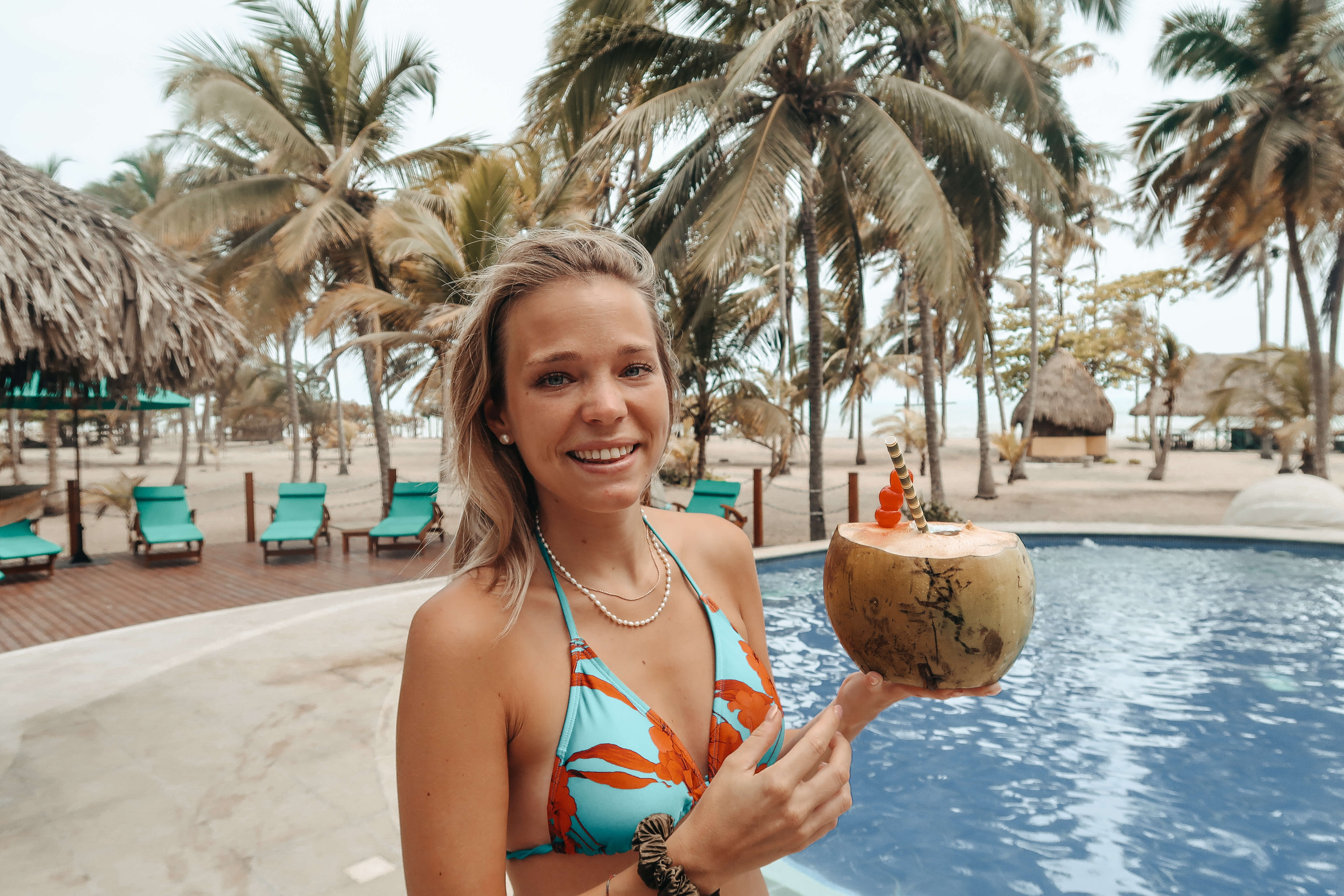 You might have thought that the awesome wedding celebrations, that I wrote about in my latest blogpost, would have ended with the boat party – but no!

After the boat party, we rested for a couple of days, before actually heading back to Santa Marta. Where we originally came from before the wedding in Cartagena.

We are now talking about 3 – 4 hours of bus trip back and forwards, it was a bit too much of a drive in a short time for us, and I would have maybe planned it differently thinking about it now afterwards.

Anyways, in Santa Marta, we all (most of the people from the wedding) spend a day together in the famous National Park: Tayrona. It’s a very beautiful place, but of course we had already experienced the cool hiking in The Lost City, so the “jungle” did obviously not impress us so much. It is also a very known place, so there was of course plenty of other tourists in addition to us.

In the night, after spending the day in the national park, we had booked a very nice and peaceful hotel at the beach in Palomino. Palomino is about a 1-hour drive from Tayrona.

I would actually have loved to spend maybe 1 – 2 nights more in Palomino, I mean look at our hotel. I could have basically stayed just 1 full day chilling in the hammocks haha. The hotel is called “Aite Eco Hotel” – and I can highly recommend it if you ever pass by in Palomino.

We spend only 1 night in Palomino, where after we had a flight to Bogota the next day…. Because – the wedding celebrations are still not finished! So, stay tuned for my next blogpost! 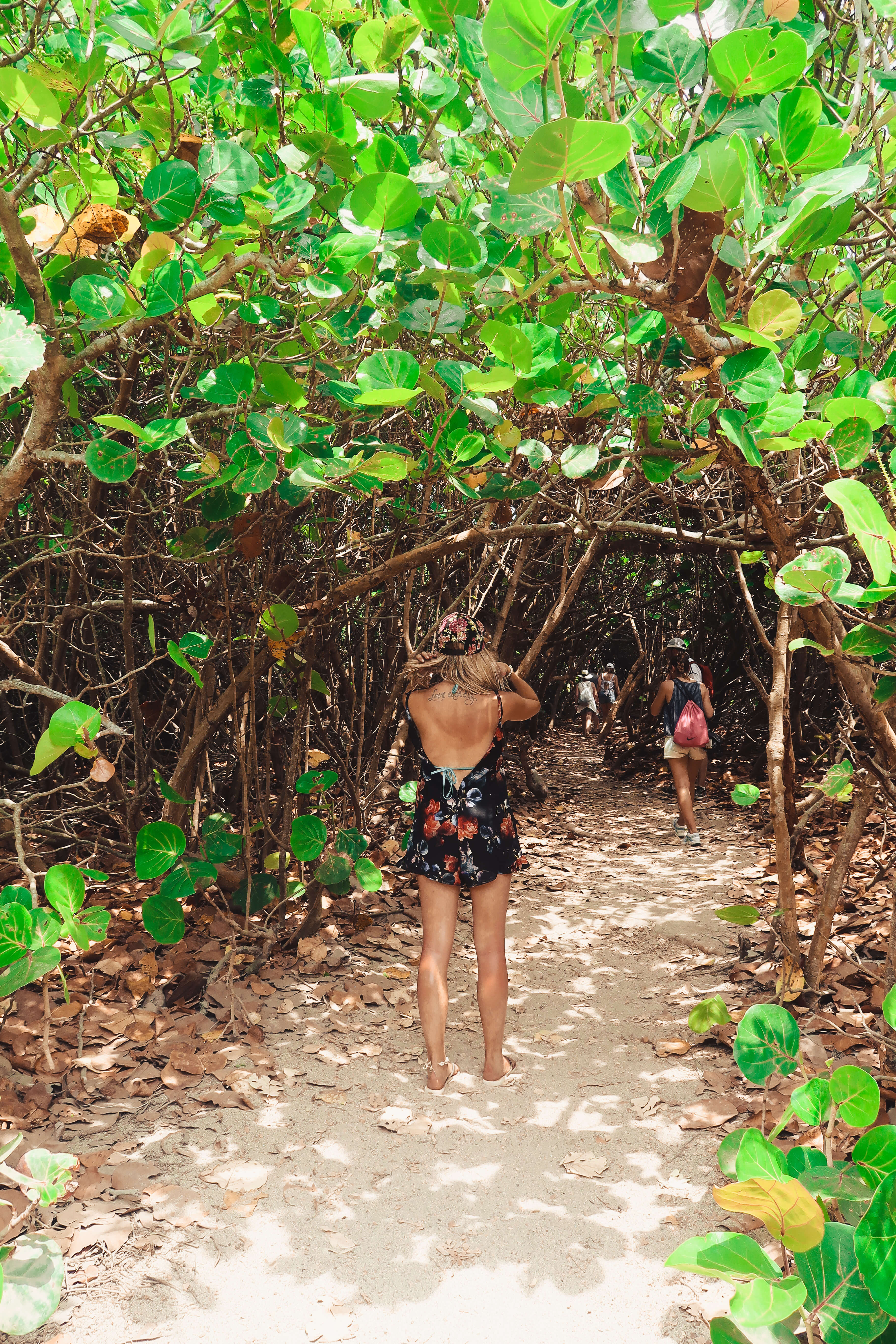 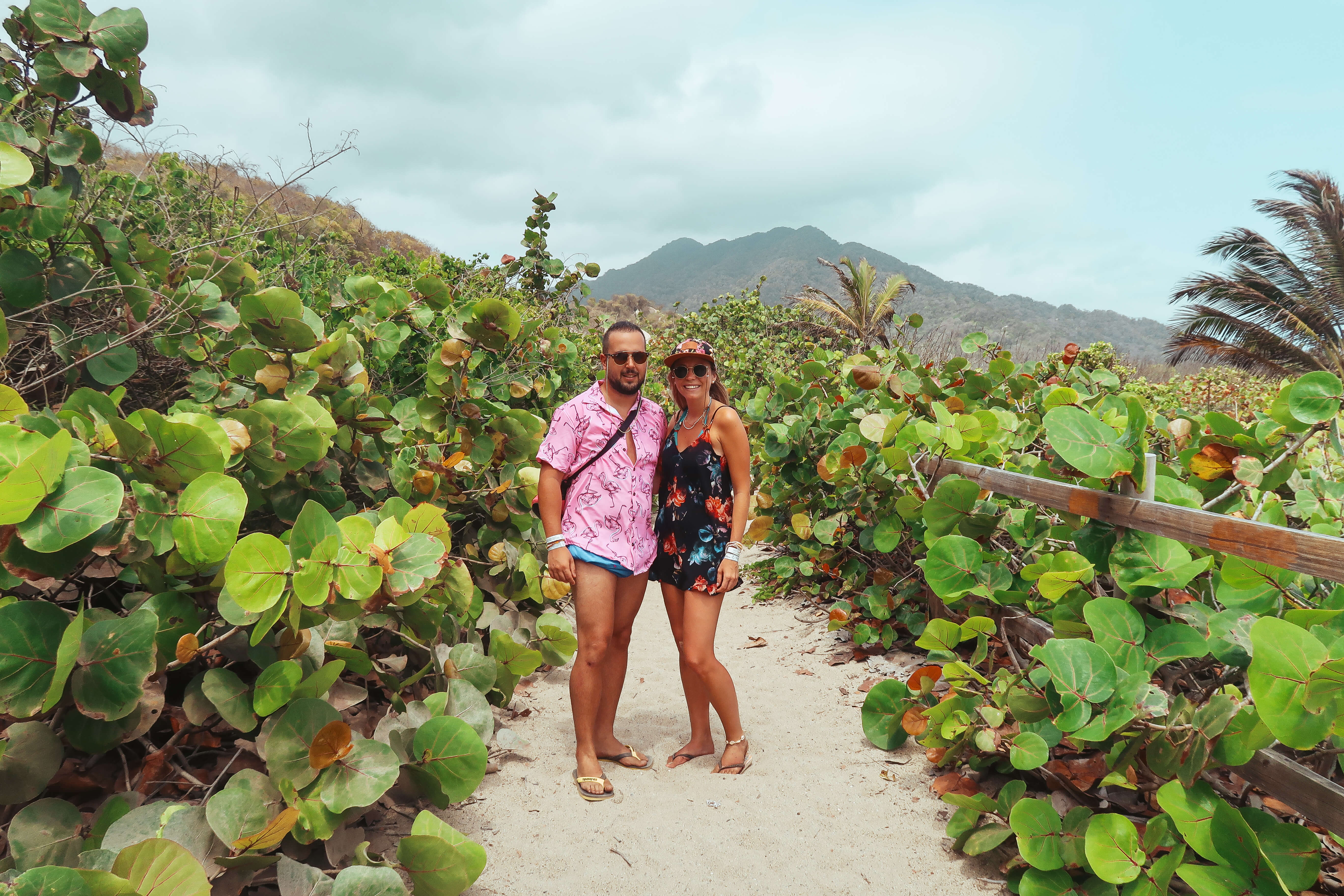 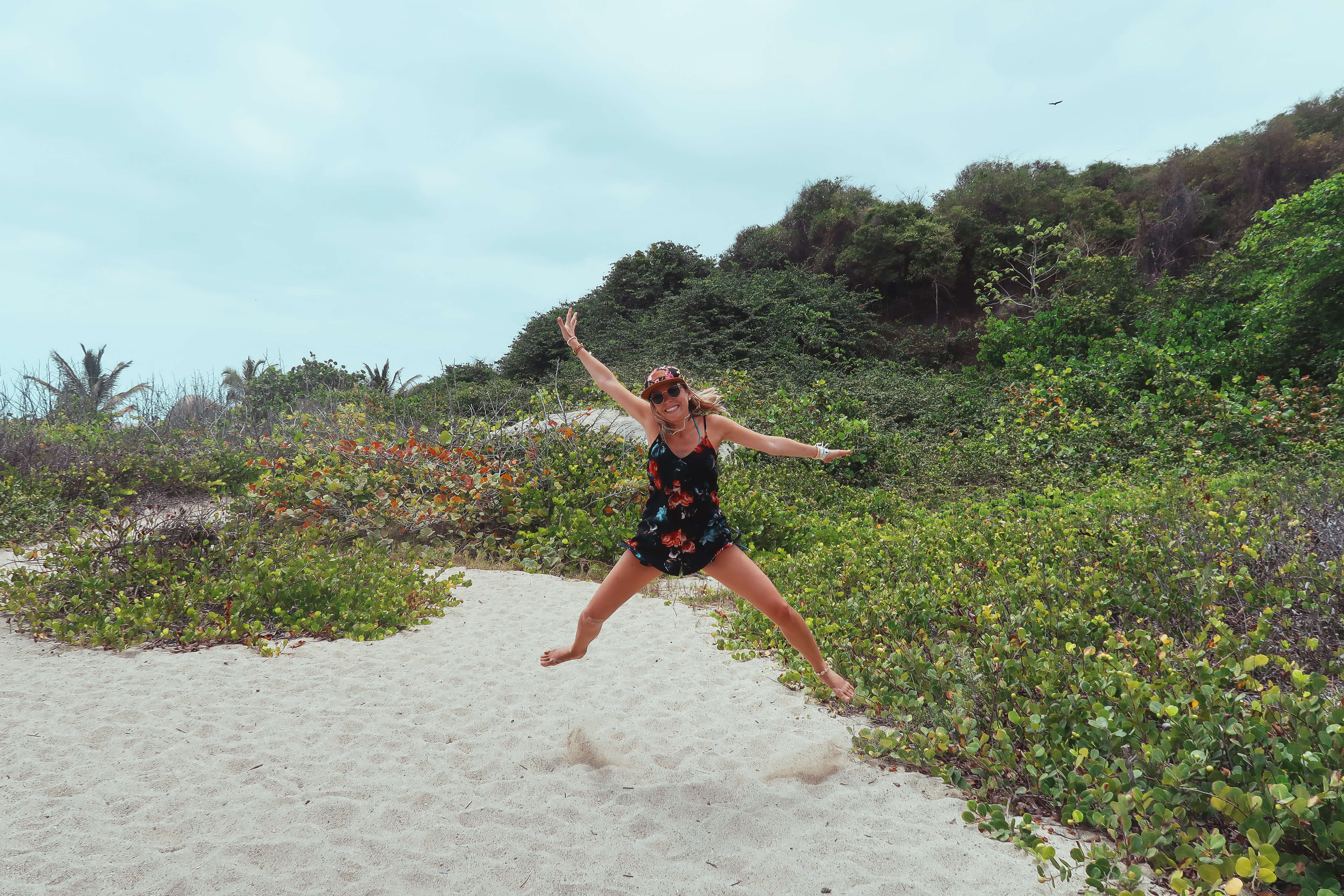 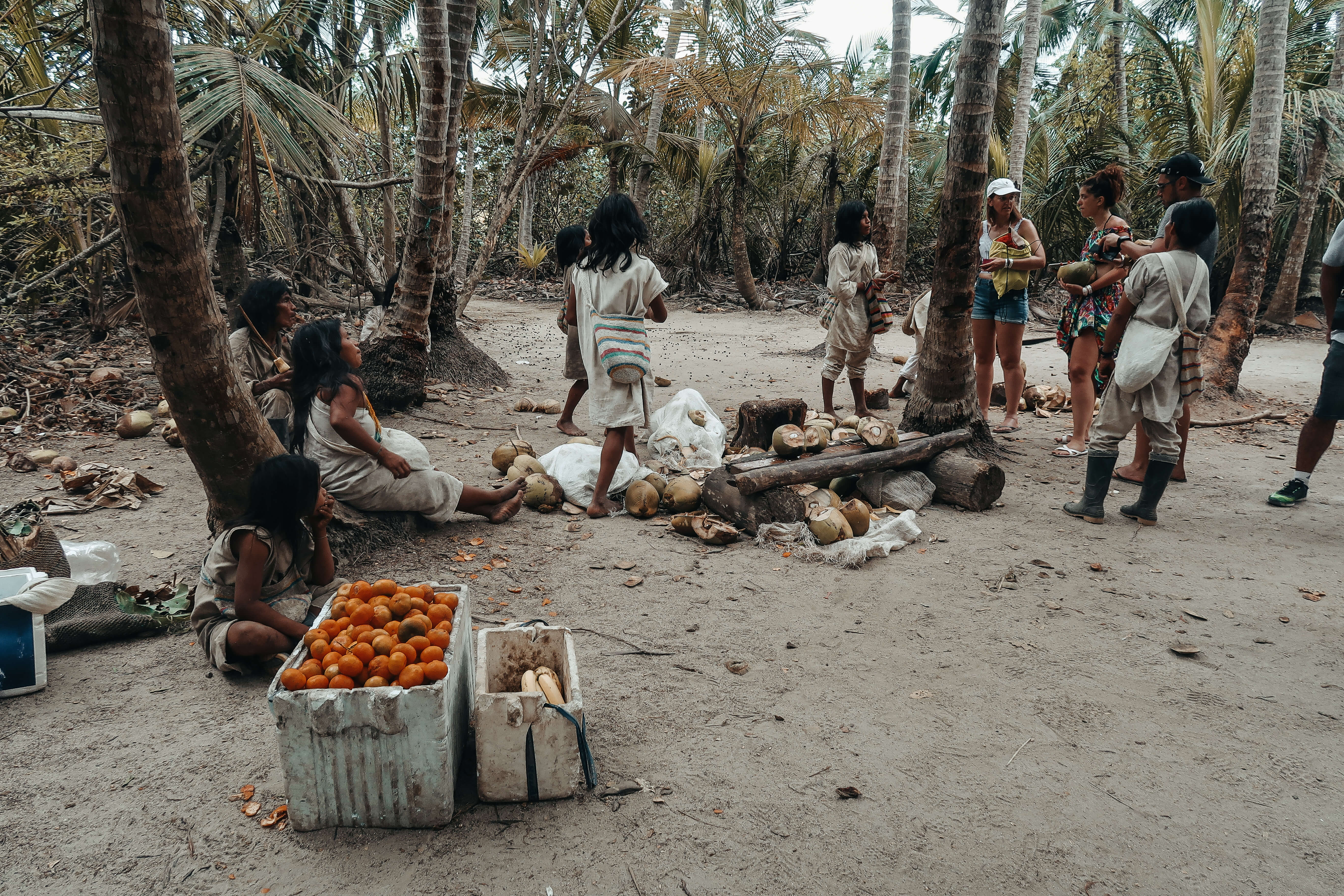 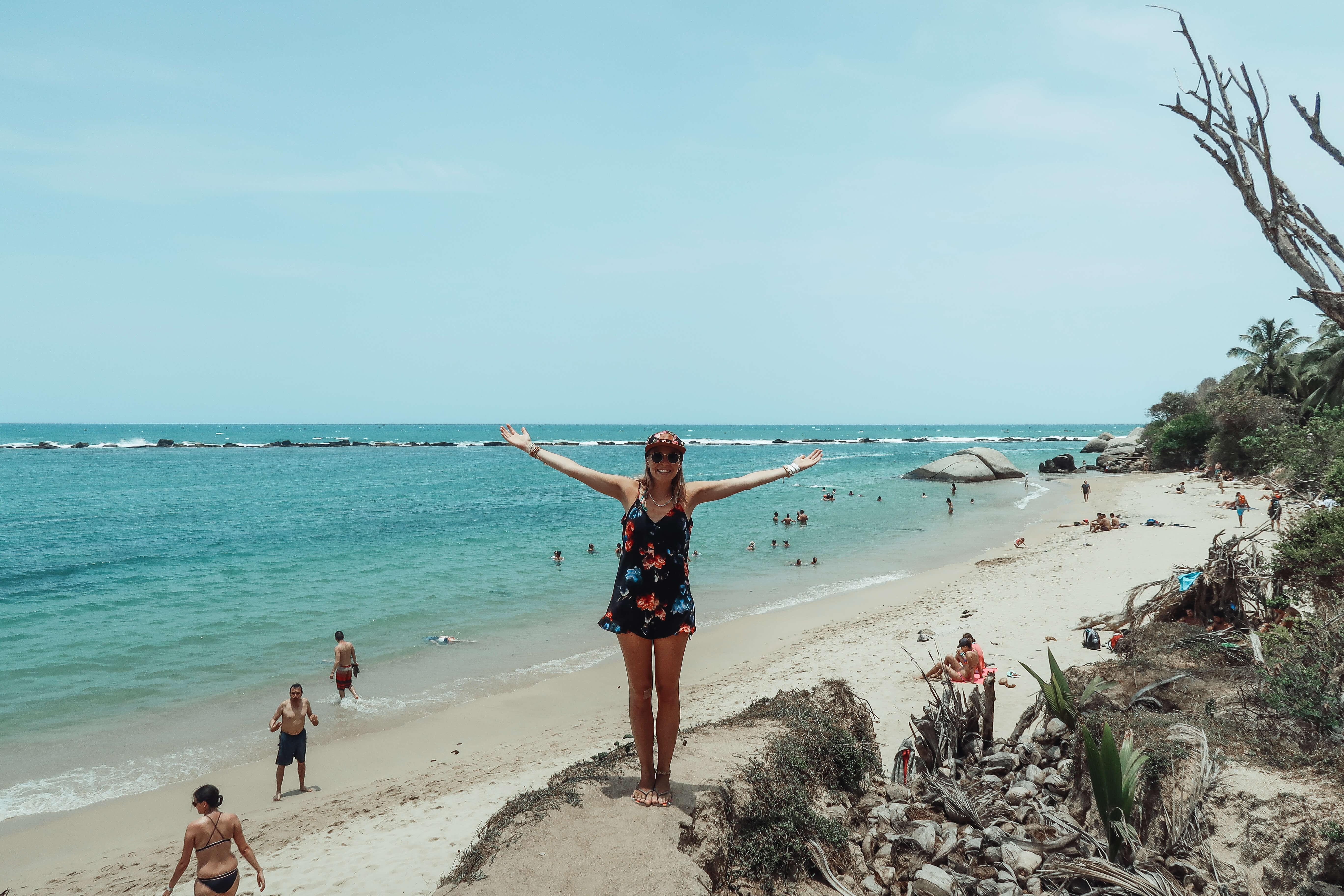 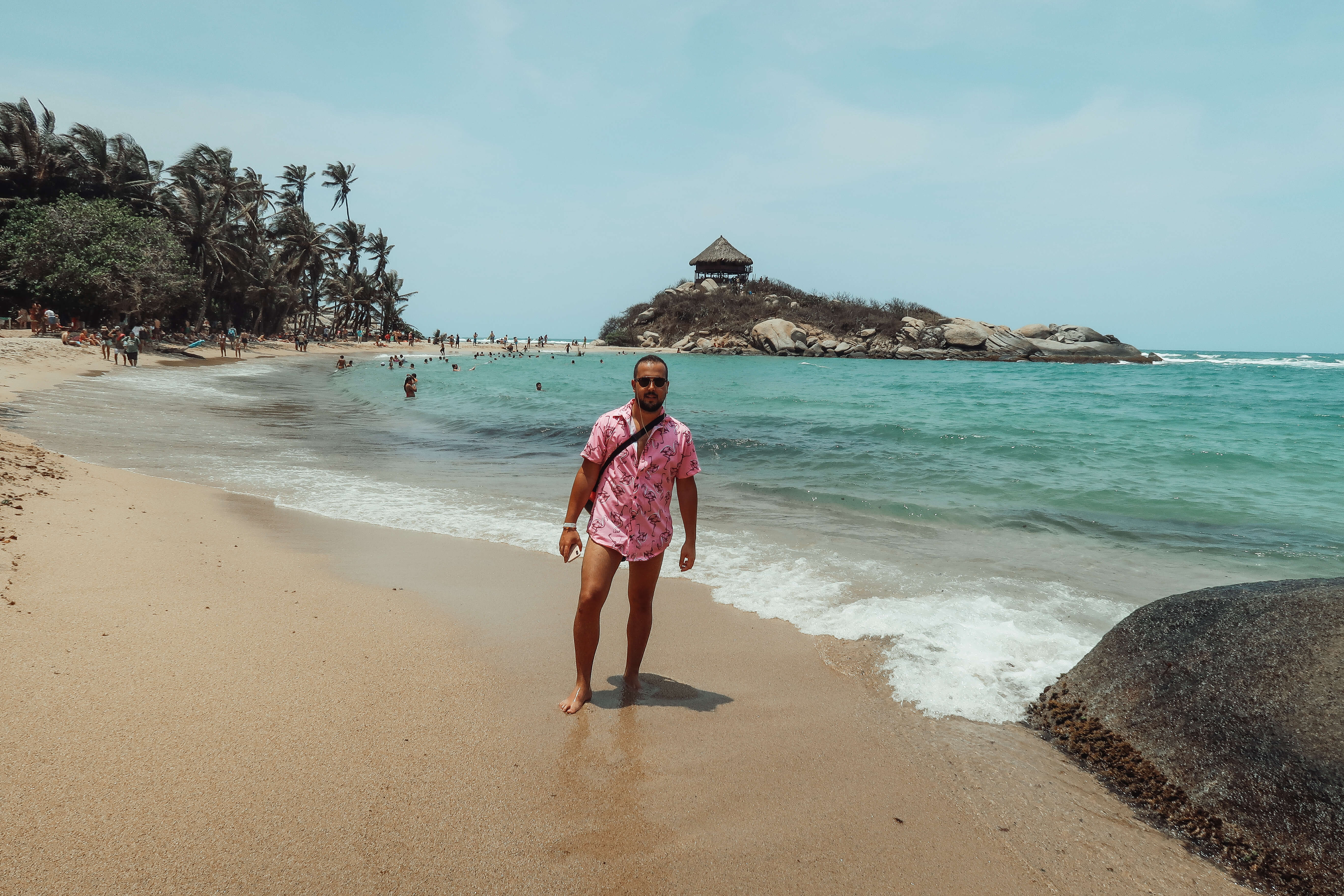 These pictures are from the hotel in Palomino, i mean, who would not love to stay here just chilling for few days….. 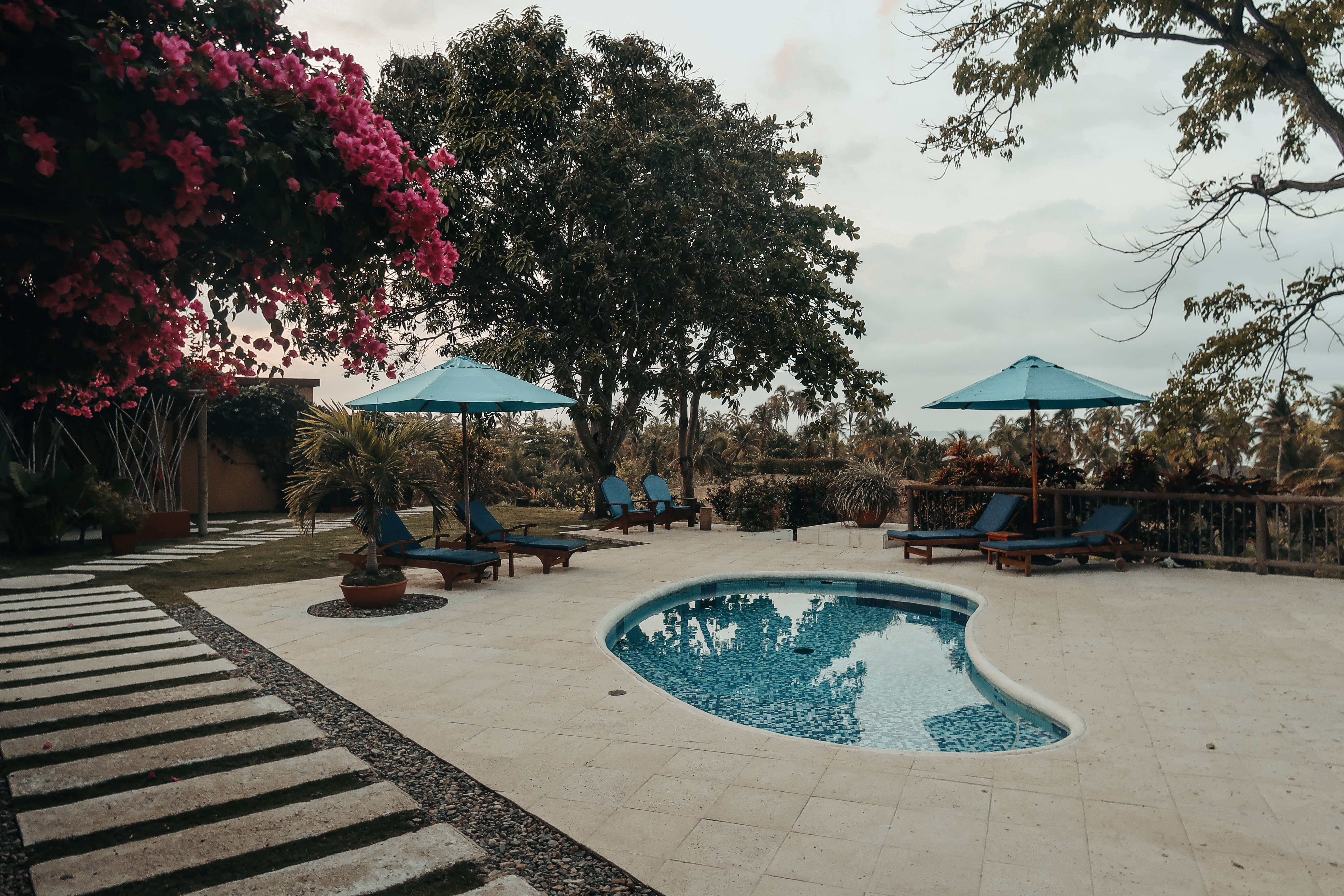 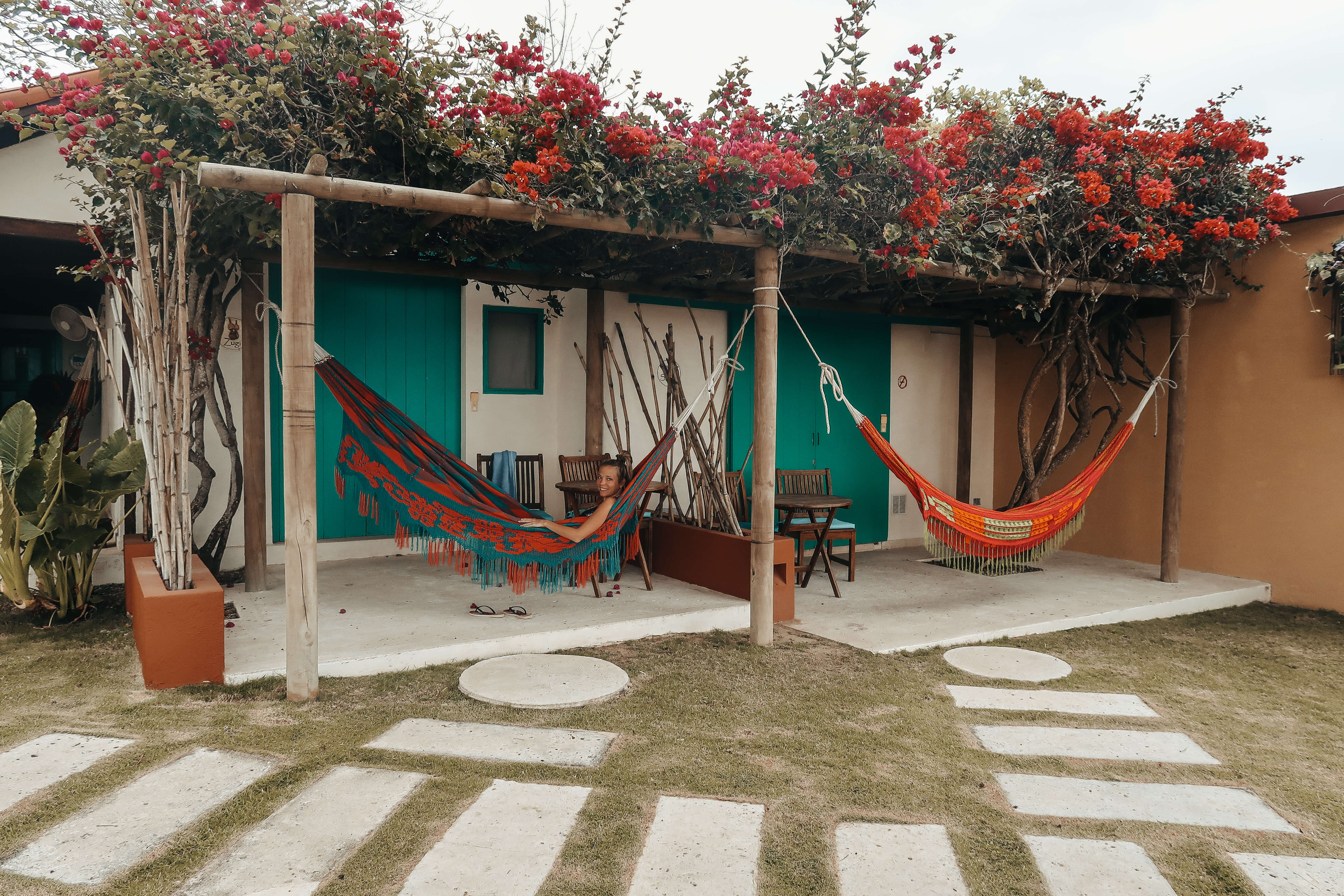 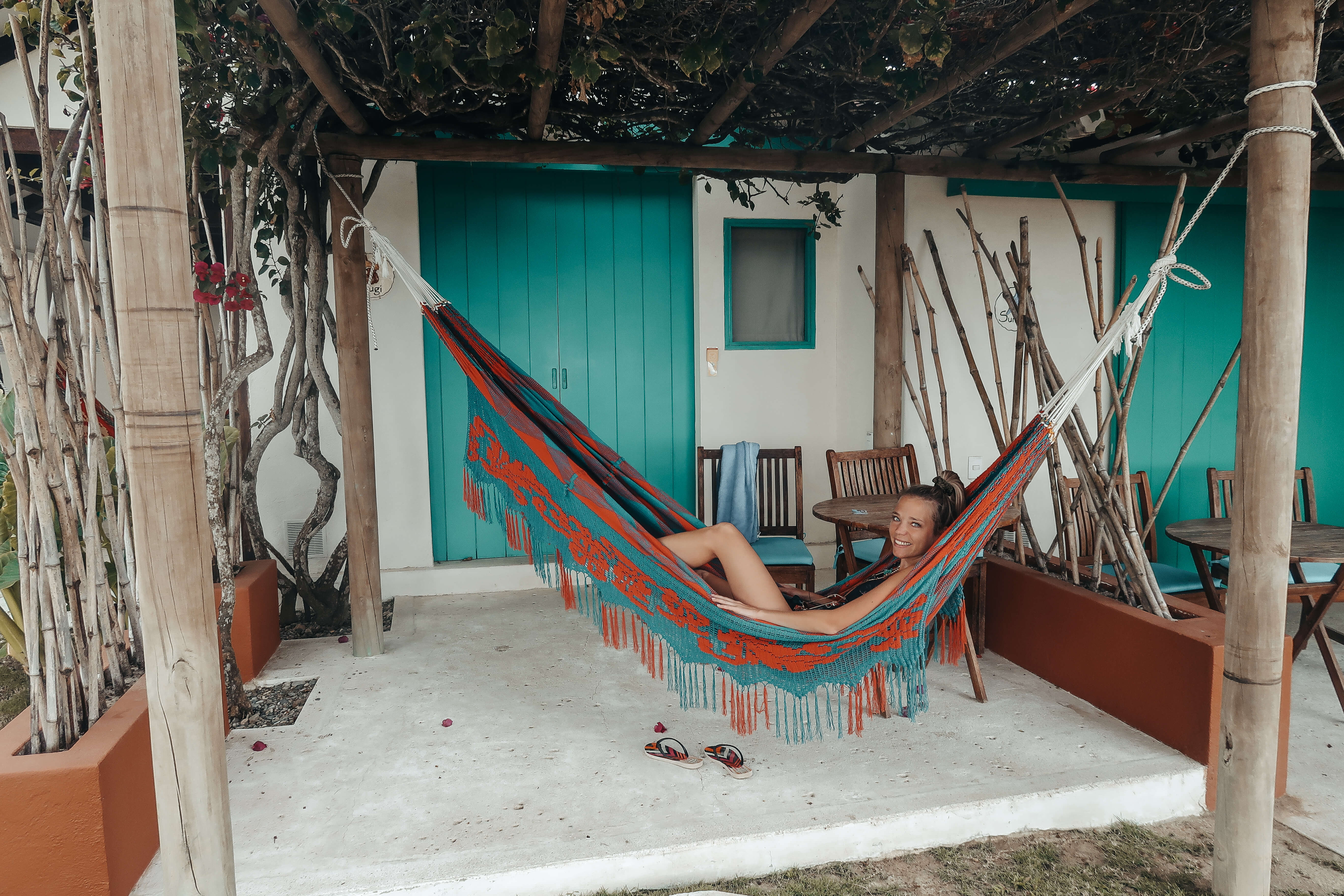 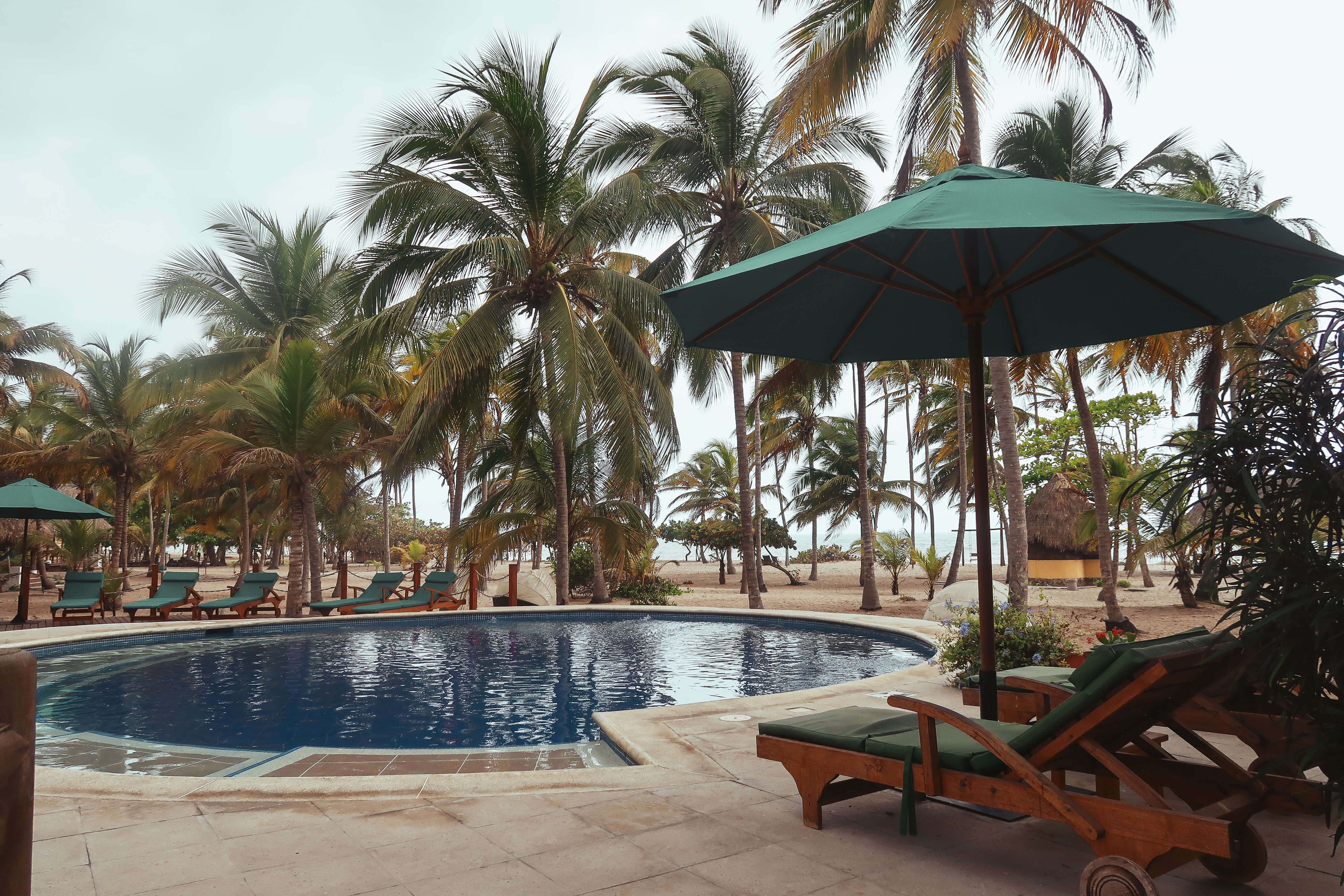 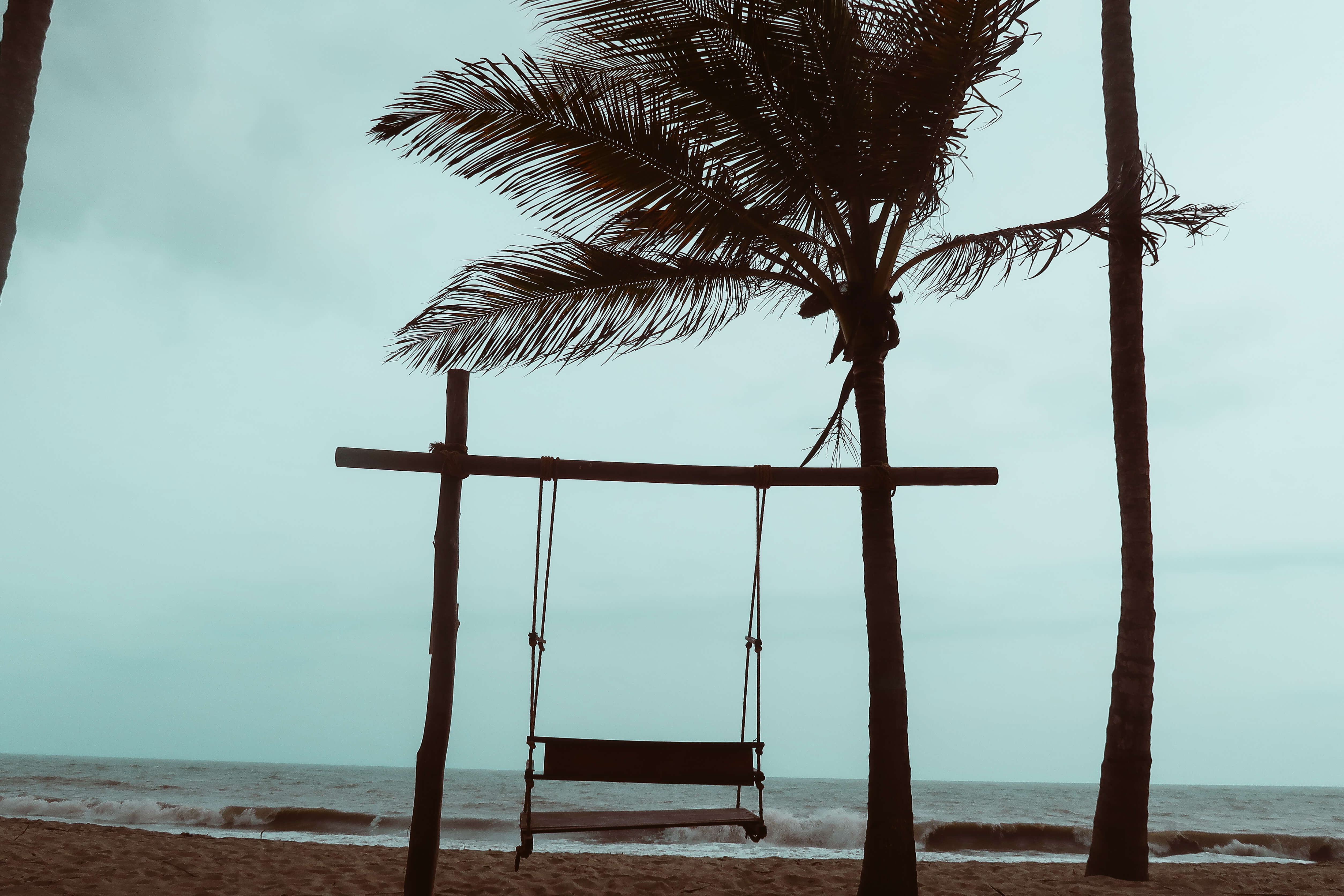 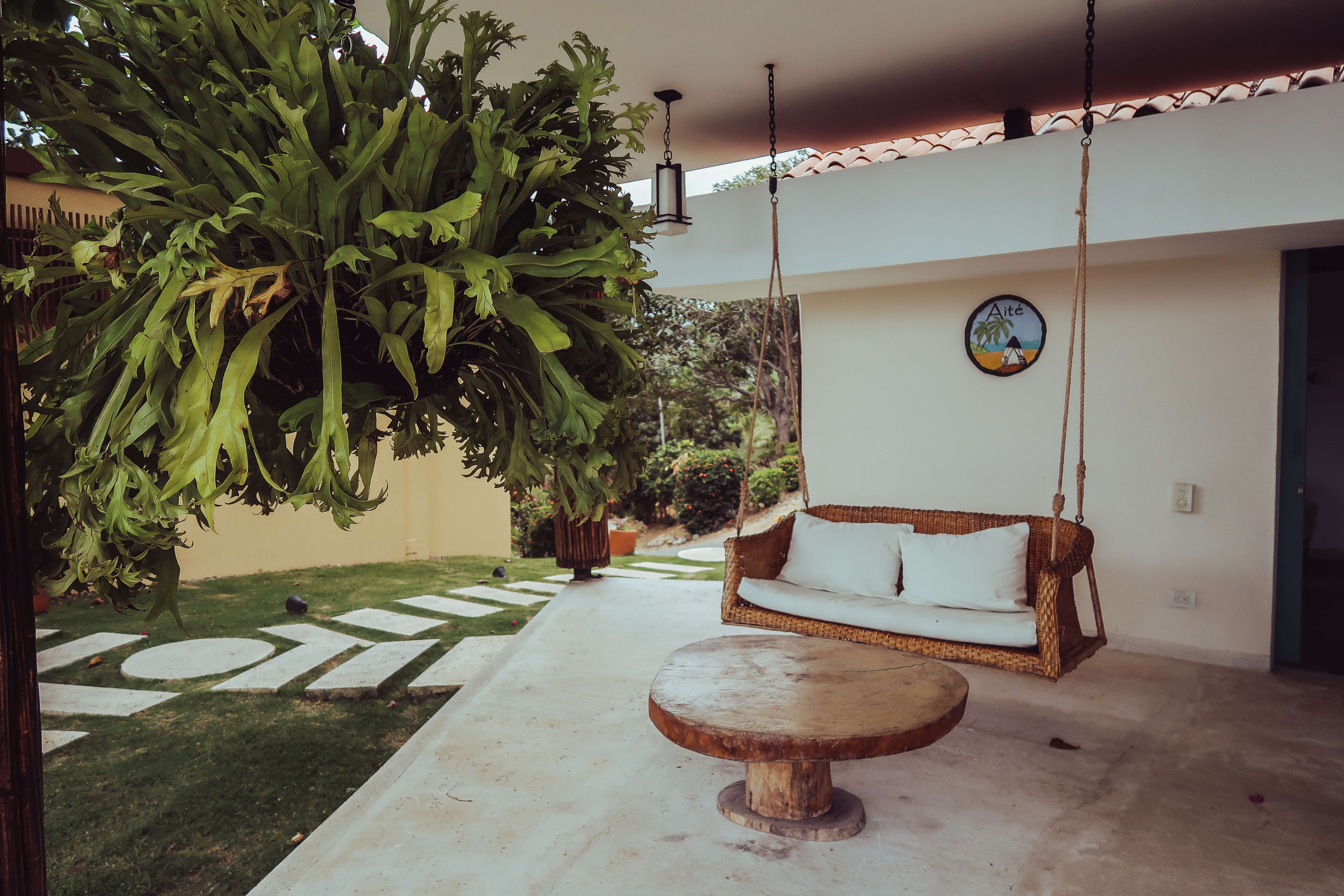 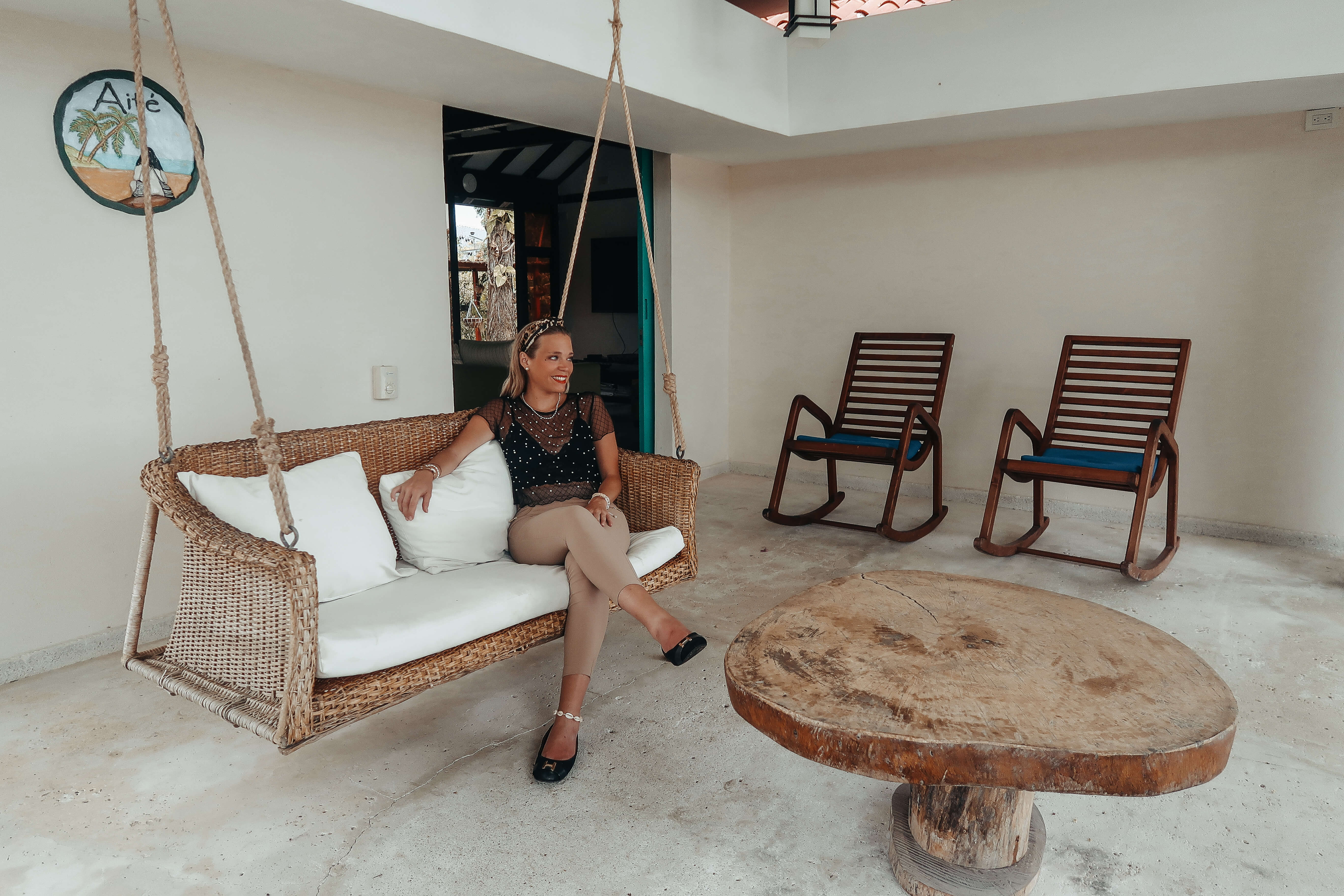 It’s very nice to be back in Andorra, but after traveling around for 1 month, there is a lot of work I need to catch up with. That´s why my blogposts are a bit delayed, but I’m doing my best to finish all the blogposts from Colombia as soon as possible.

Hope you all have a great week!