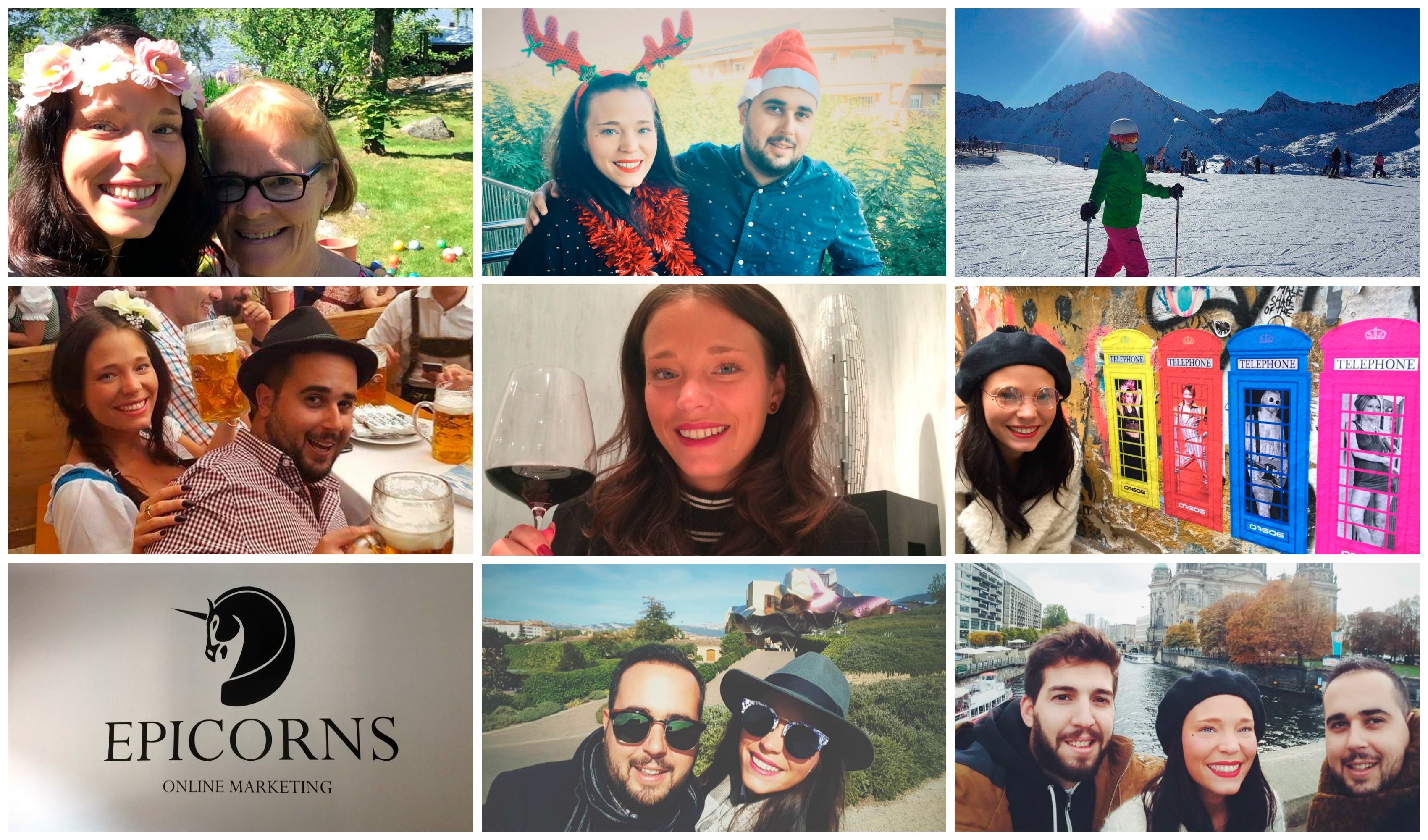 I guess I have to start by saying: Happy New Year 2017! Let´s see what surprises this year has for us all.

For me it´s always funny to think back on last year, and how extremely fast the years passes by. This year for me was a very important year, and I really feel like I did achieve a lot. Although there was many ups and downs.

It all started in January when we moved with Jaume from Cyprus to Andorra. We sold everything we owned and moved with two luggage’s to a whole new country that I had only visited once before. Someone could call it risky or even a bit stupid. Yes, I agree on that, but I have to point out here that it couldn´t actually get any worse than how we had it in Cyprus.

We simply weren´t happy in Cyprus, and when you´re not happy in your life, you have to make a change. It´s as simple as that. I could go on about why we weren´t happy in Cyprus, but there´s a lot of things that were affecting our non-happiness so I´ll skip that to another blogpost. In the end Andorra turned out as an awesome country, and I´m very happy we decided to move here.

When we moved to Andorra we were both still working for an Igaming company based in Cyprus. We continued working with them remotely until we realized that now there´s time for a bigger change. That´s when we quit our 9-5 jobs and started planning and setting up our own online marketing company. We basically used all our savings and worked a lot to be able to get the company up and running. Sounds easy, but trust me, there has been a lot of tears and stress during this year. Was it worth it? Hell yea it was worth it! We still have a long way to go but were on a good way and both of us and our team members are very hard workers. I really believe our company will be very successful one day.

Since we moved to Andorra I have also managed to learn Spanish on a level that I can communicate easily with Spanish people. I still have a lot of mistakes in the grammatic, but I cannot be too though on myself.

We also travelled a lot during the year, both work wise and personal trips. My personal favorites was Finland in midsummer and the exclusive RIOJA wine route we did in Spain.