Arriving to India – Chennai for couple of days 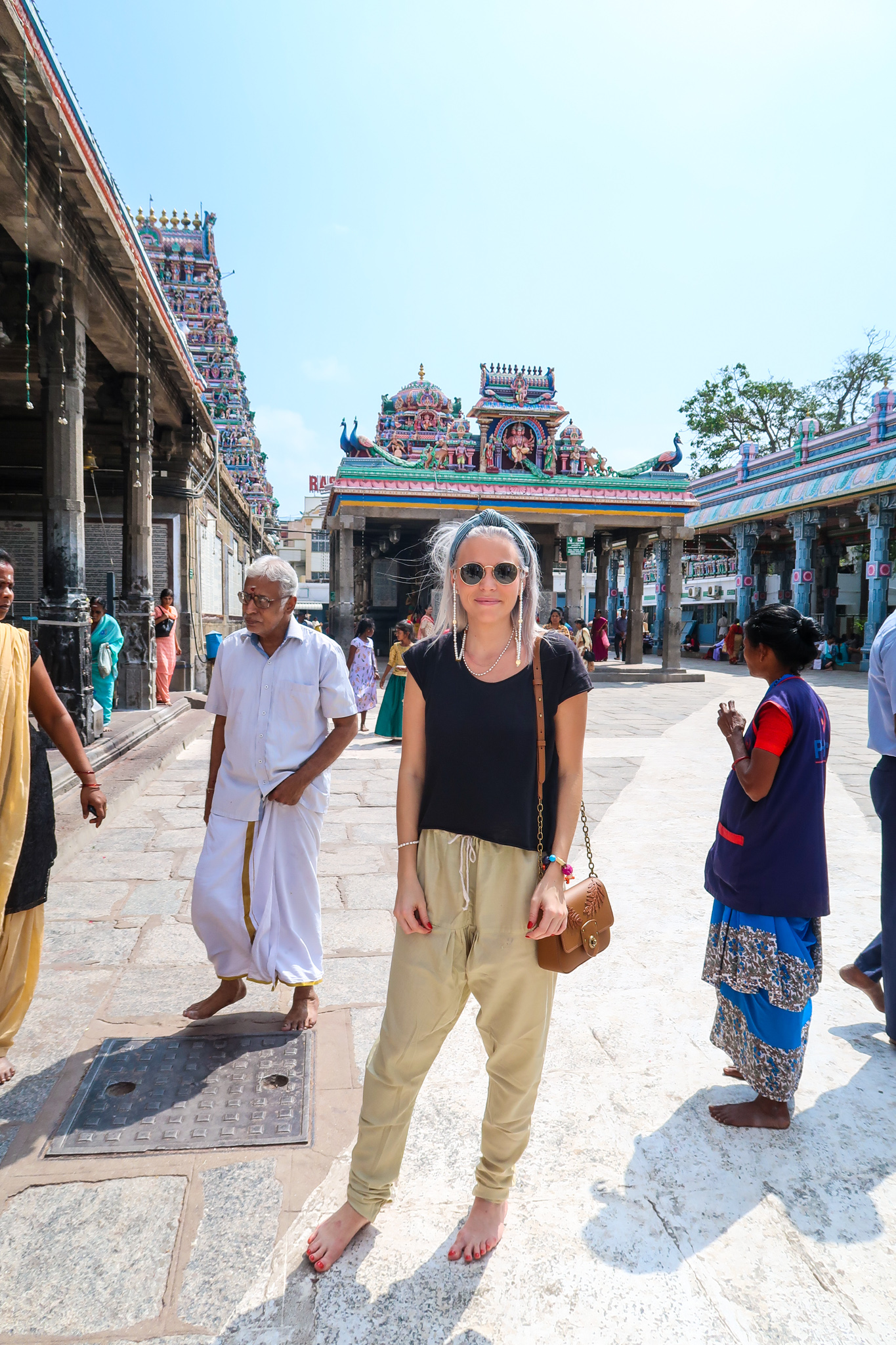 For those who doesn´t know, Epicorns (my company), has an office in India.

And for many years already I´ve wanted to visit the office, but it has never really worked out due to other trips & plans.

But this February finally, it was time to head with the team from Spain, all the way to India (unfortunately not all were able to join).

The office is situated in a city called Erode, that you cannot access straight by plane. So, the first stop for us was Chennai. I will upload separate blogposts about the different cities and places we visited due to that I have way too many photos and things to explain haha.

Our trip started with a very nice surprise, since our friend Mithu was waiting for us in Chennai. He was not supposed to come and meet us when we arrived, but there he was in the middle of the night at the airport waiting for us. It was actually very good that he came. We had a lot of fun in Chennai together. Also, it was a softer landing for us all in India, since Mithu could explain all our misunderstandings and cultural shocks.

I have been travelling a lot in my life, also in Asia. But India is really one of a kind. It causes conflicting impressions and feelings all the time when you are there. At least for me. And now I am not talking about eating with the hands from a banana leaf as a plate, or going to the toilets that are literally holes in the ground.

Beautiful temples, palaces, nature, landscapes and ancient history stand side by side with mountains of garbage and rivers completely black with pollution and filled with trash. Streets so noisy and crowded that you can go crazy. There was several moments that it was very hard to actually define what you were seeing.

The 2 weeks I spend in India has truly been a lifetime experience that I will never forget. I had a great time; I don’t want you to think otherwise.

To not spoil too much about the trip in the first blogpost – here are my favourite pictures from the first days in India, Chennai.

This first picture, is the perfect example of what i previously mentioned as something “hard to actually define what you are seeing”. But apparently in India it is normal that the cows wants to chill on the beach. 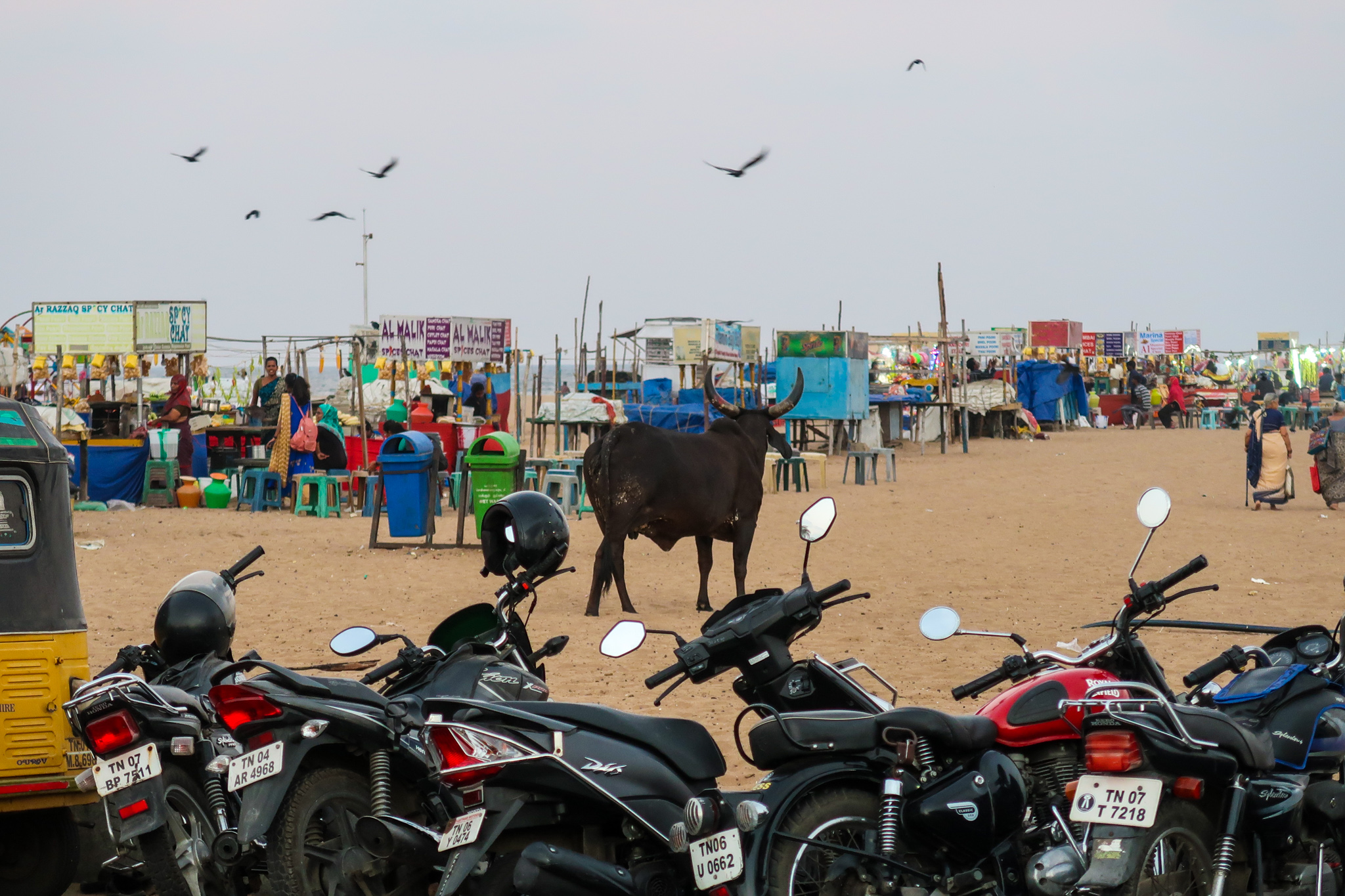 He really enjoyed his time listening to the waves while thinking about life. 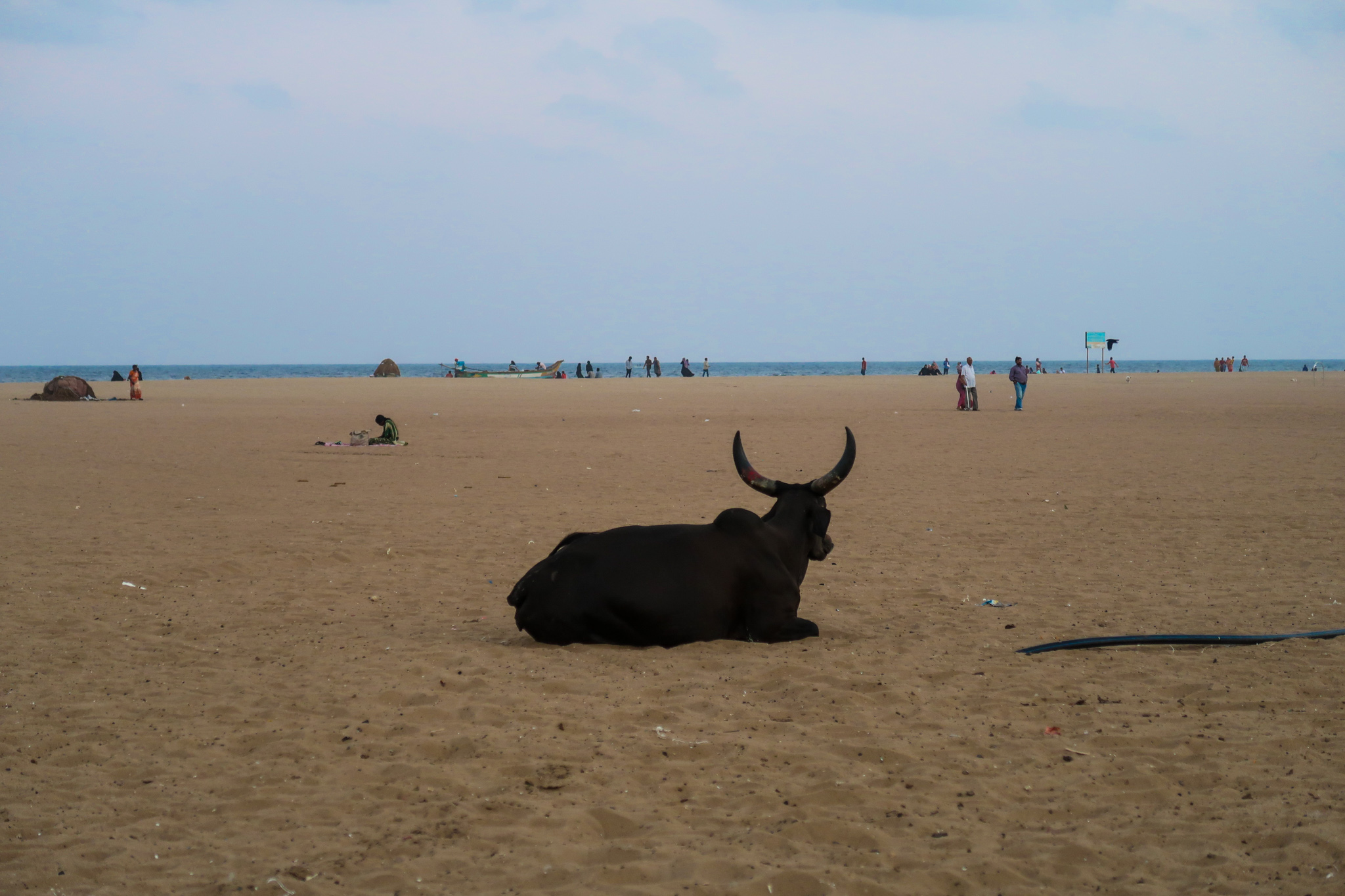 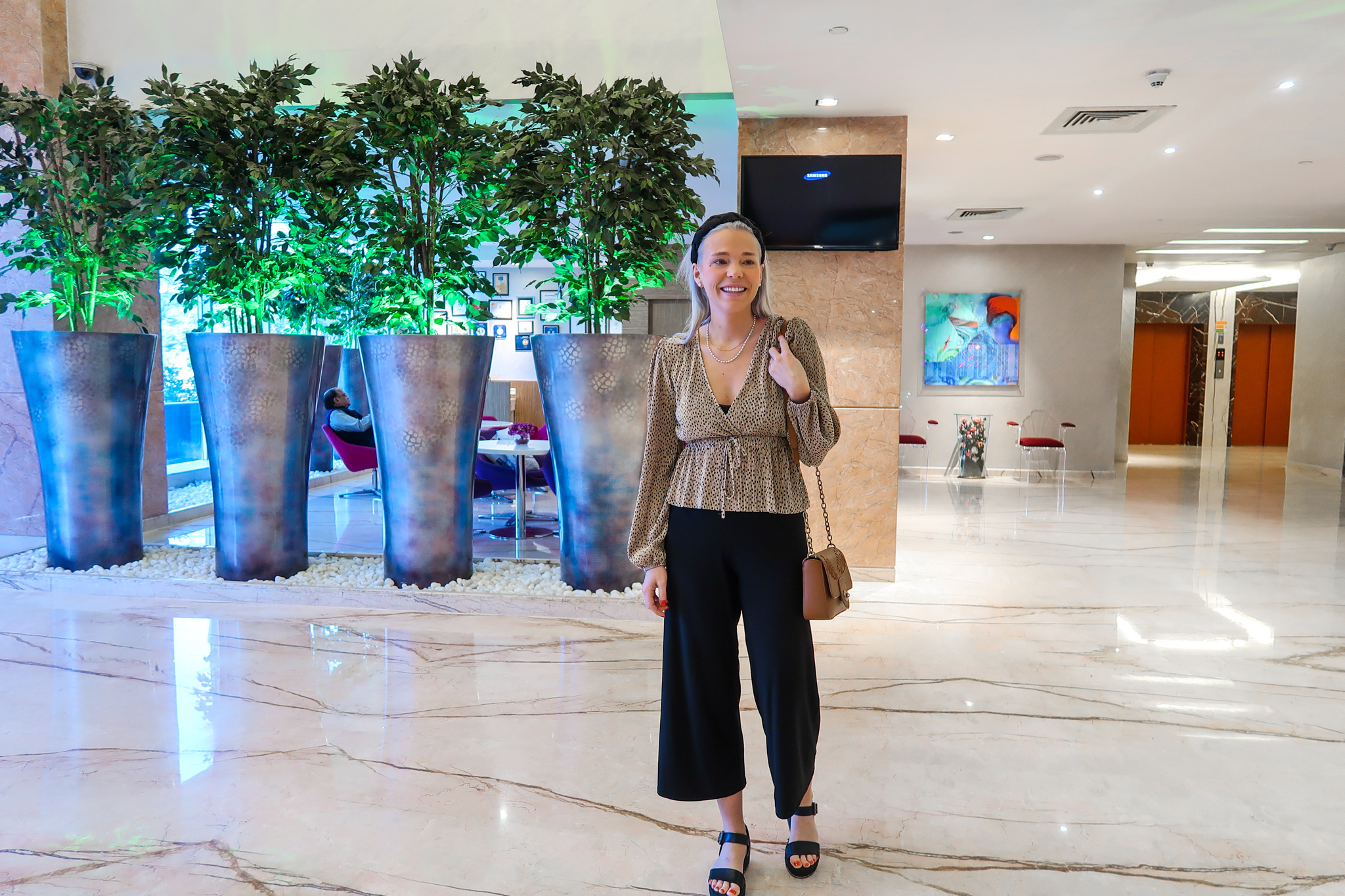 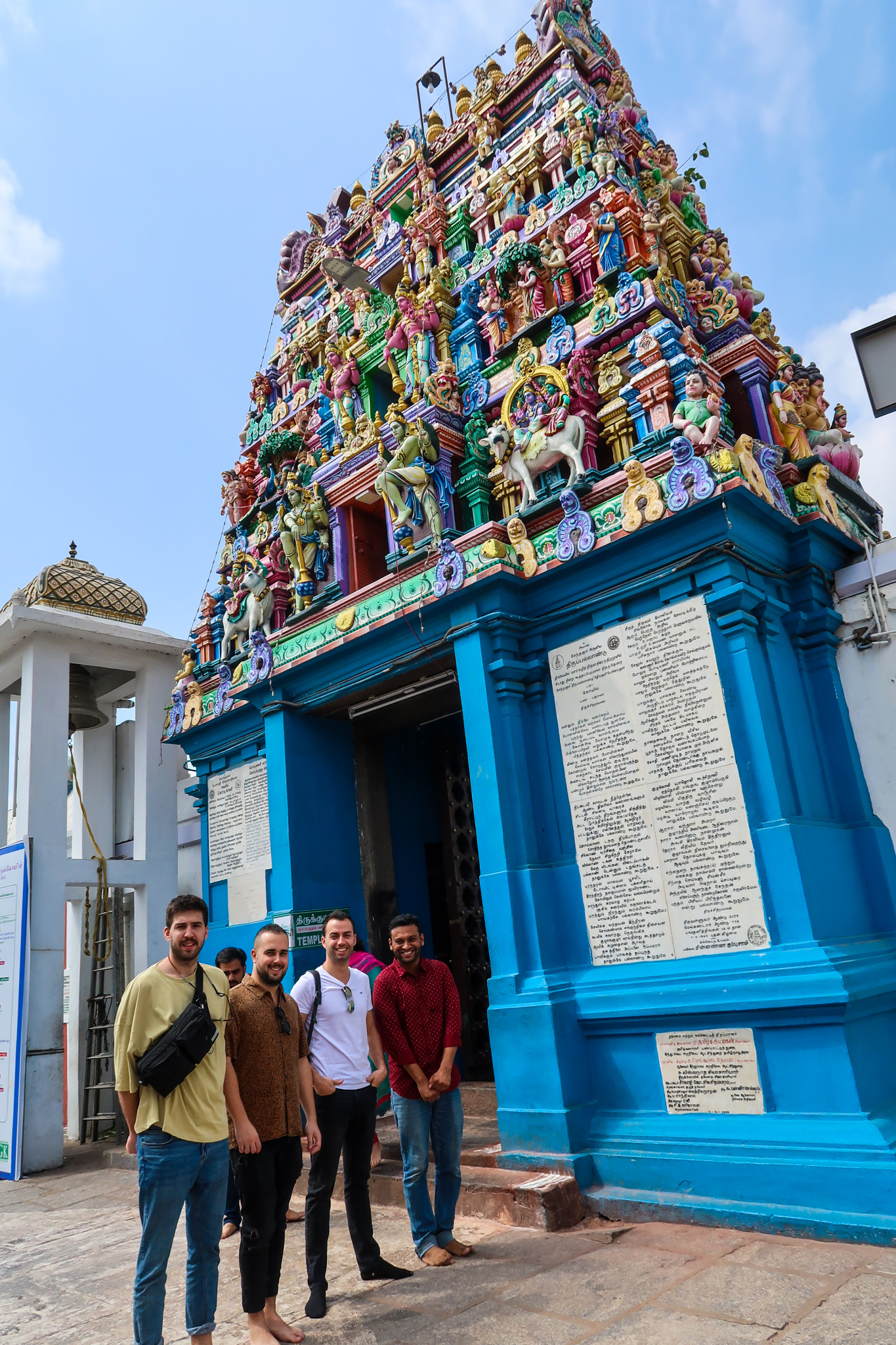 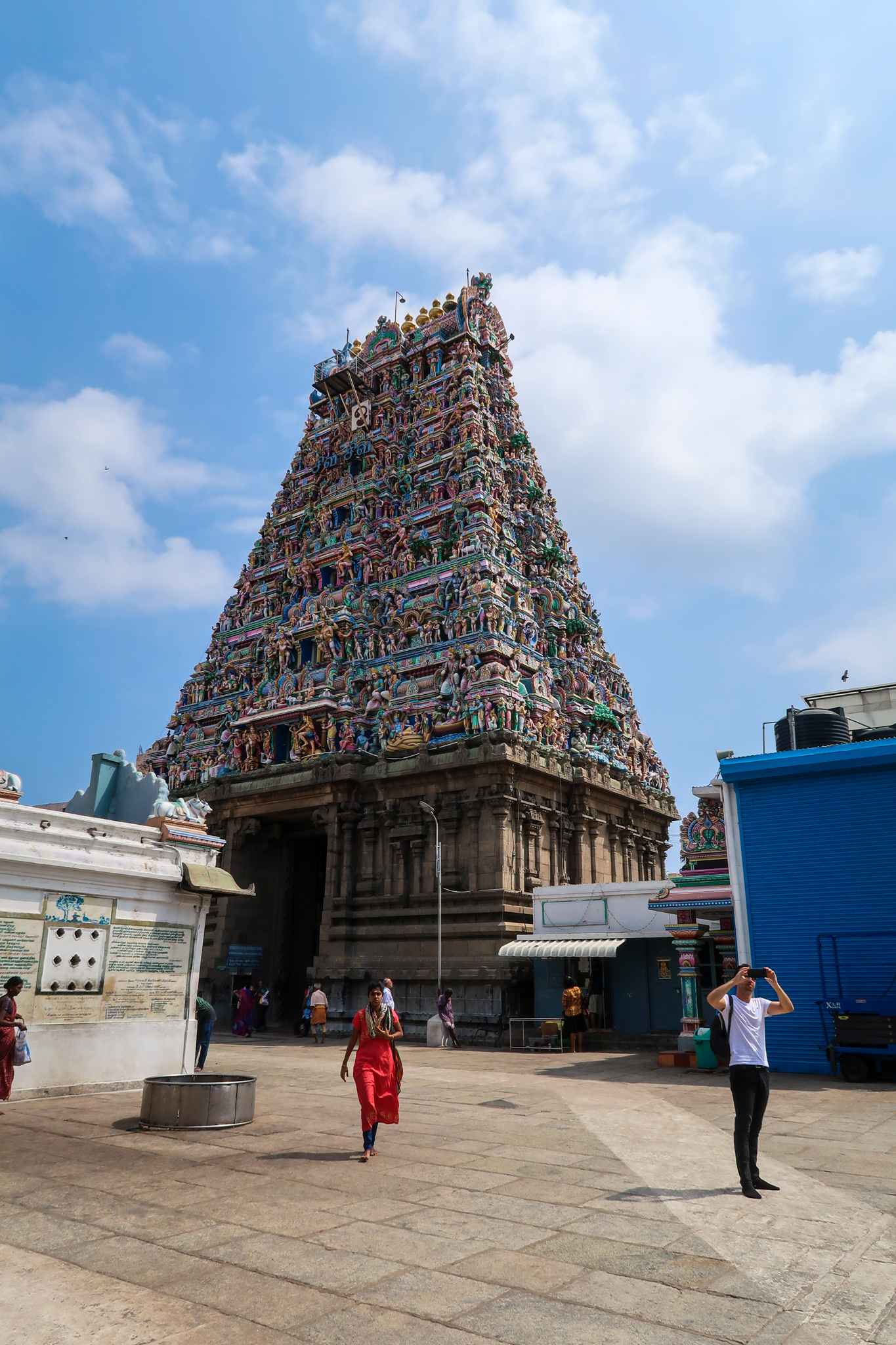 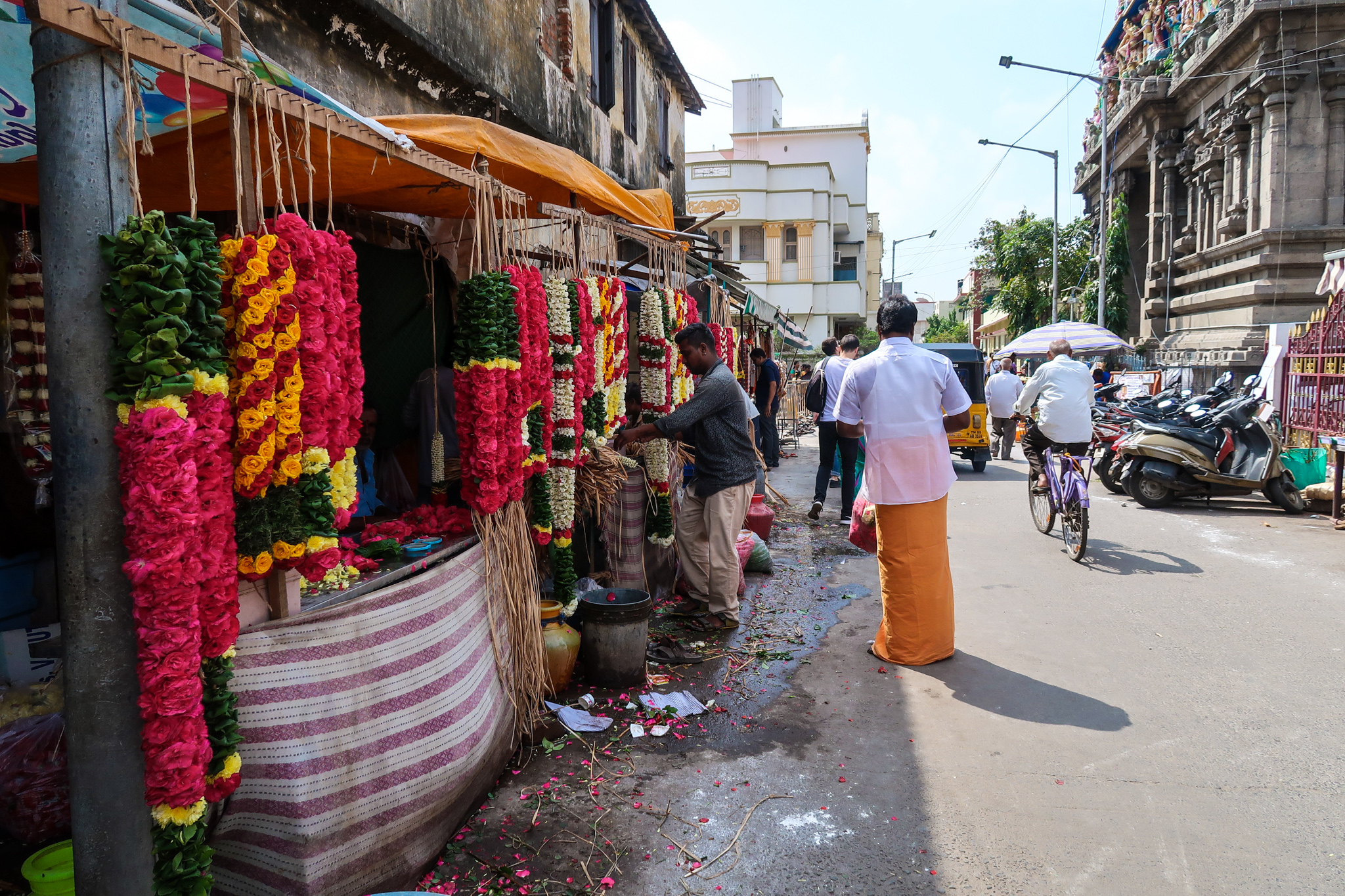 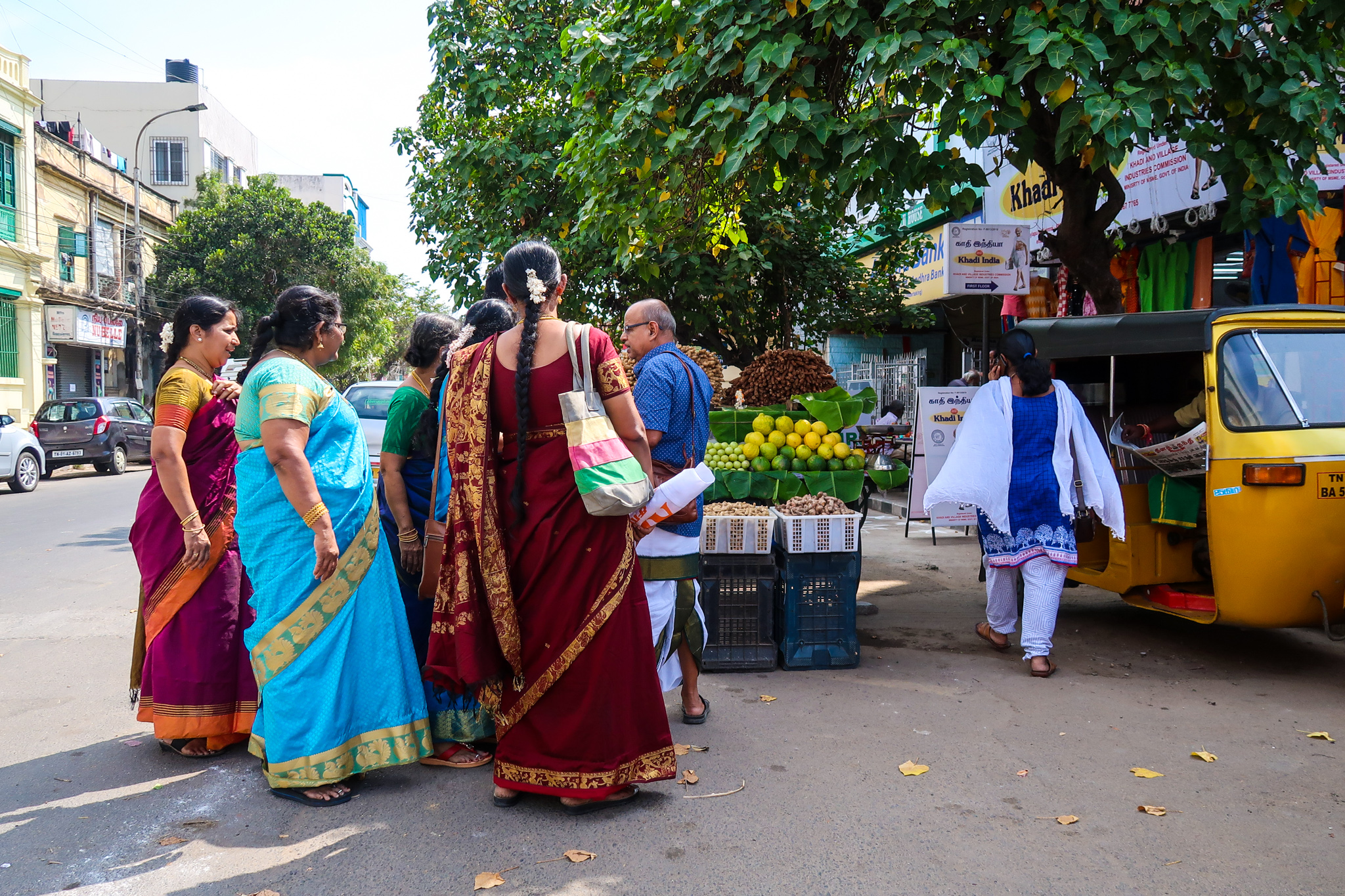 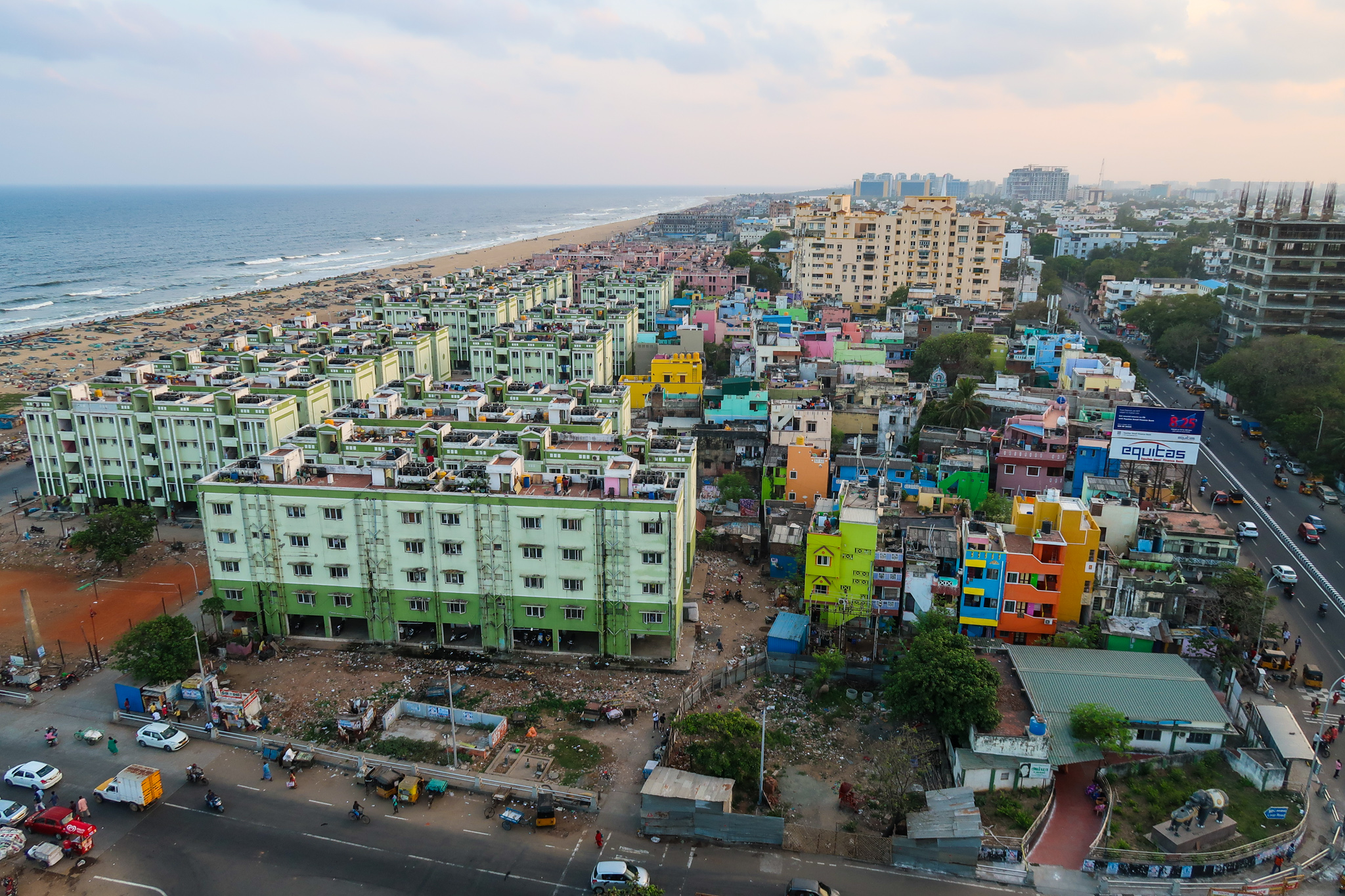 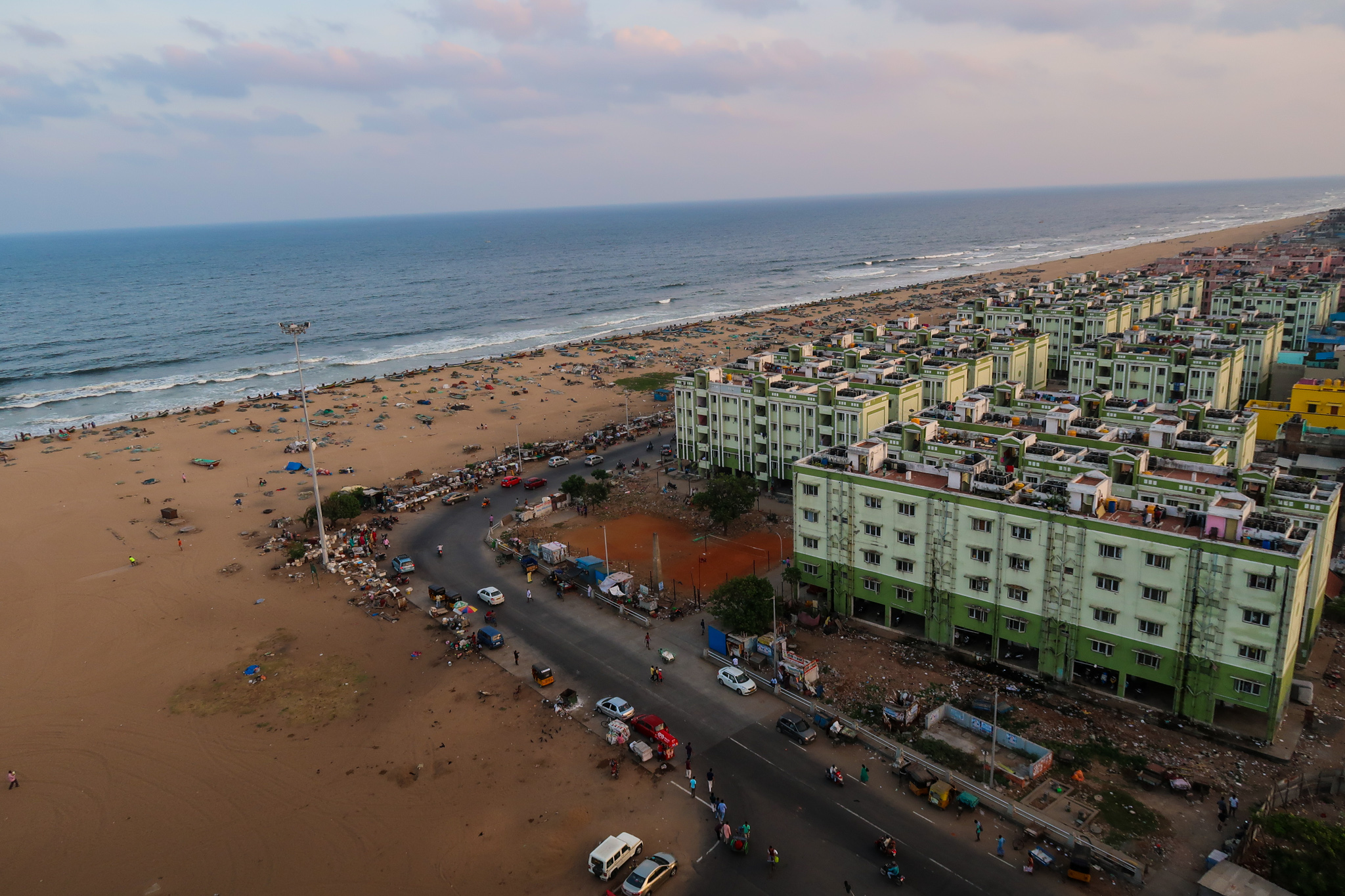 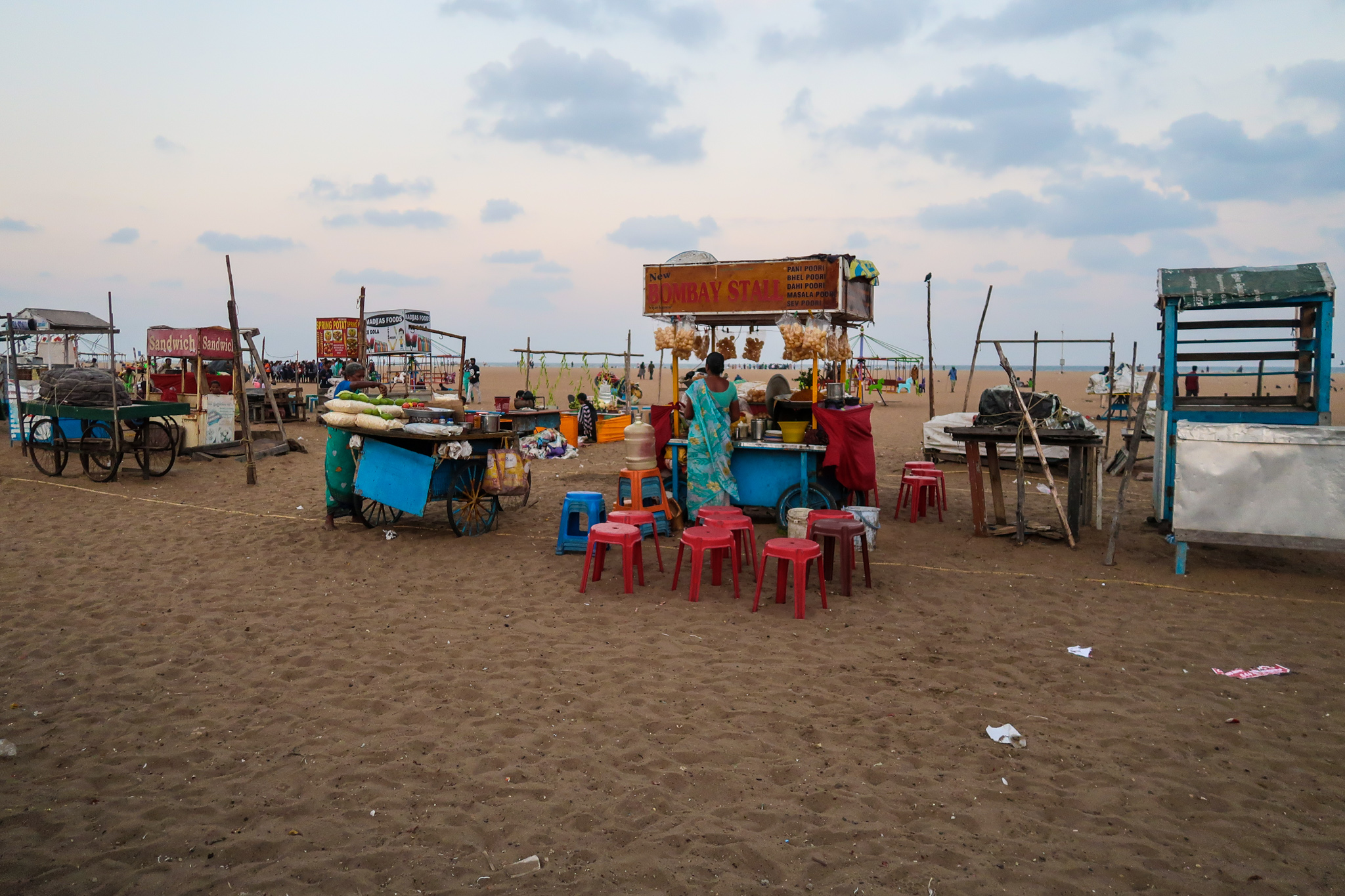 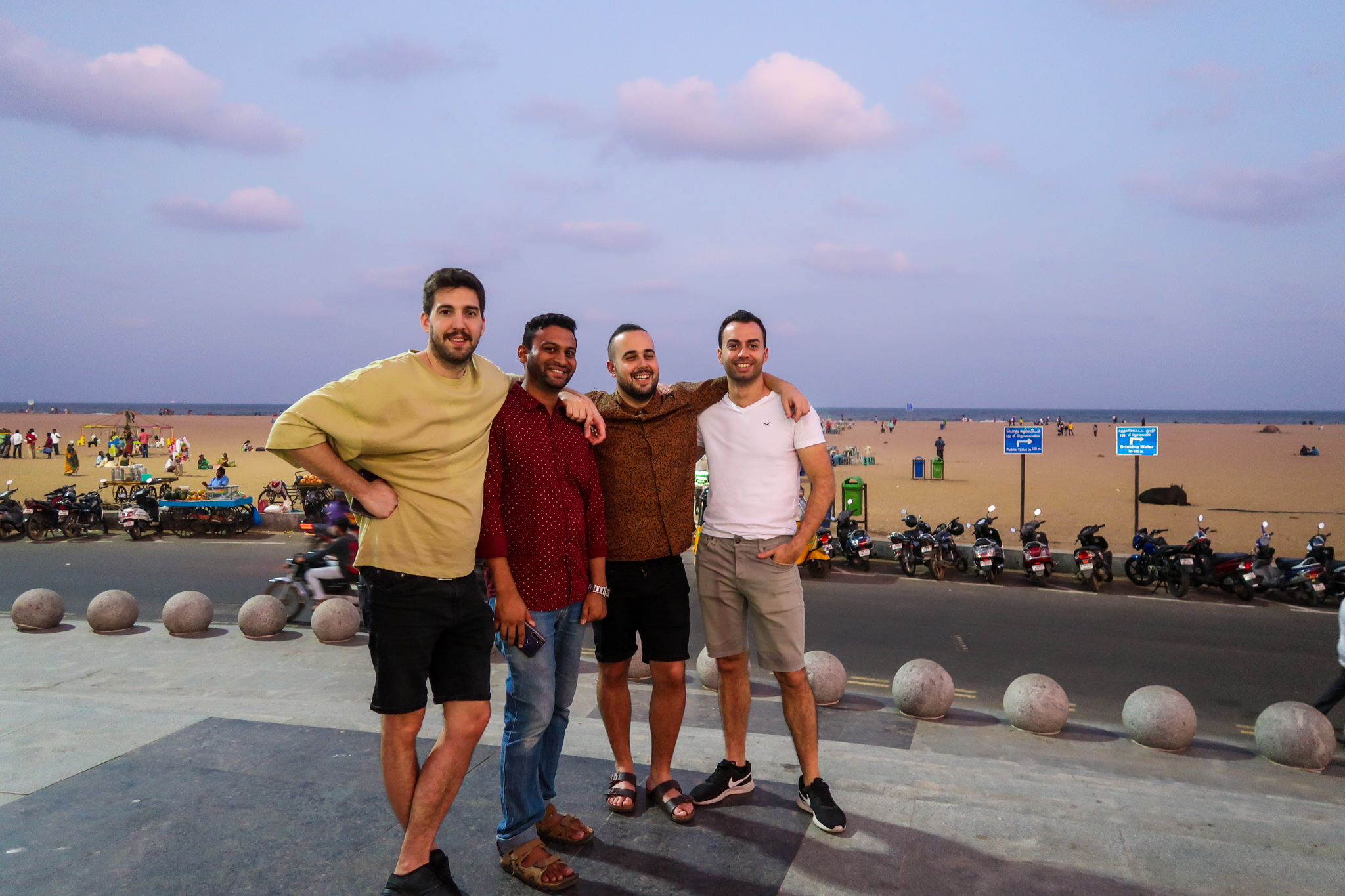 We also visited some really nice restaurants in Chennai! I really liked the first impression of the food culture in India, although the places we visited to begin with were quite poshy. 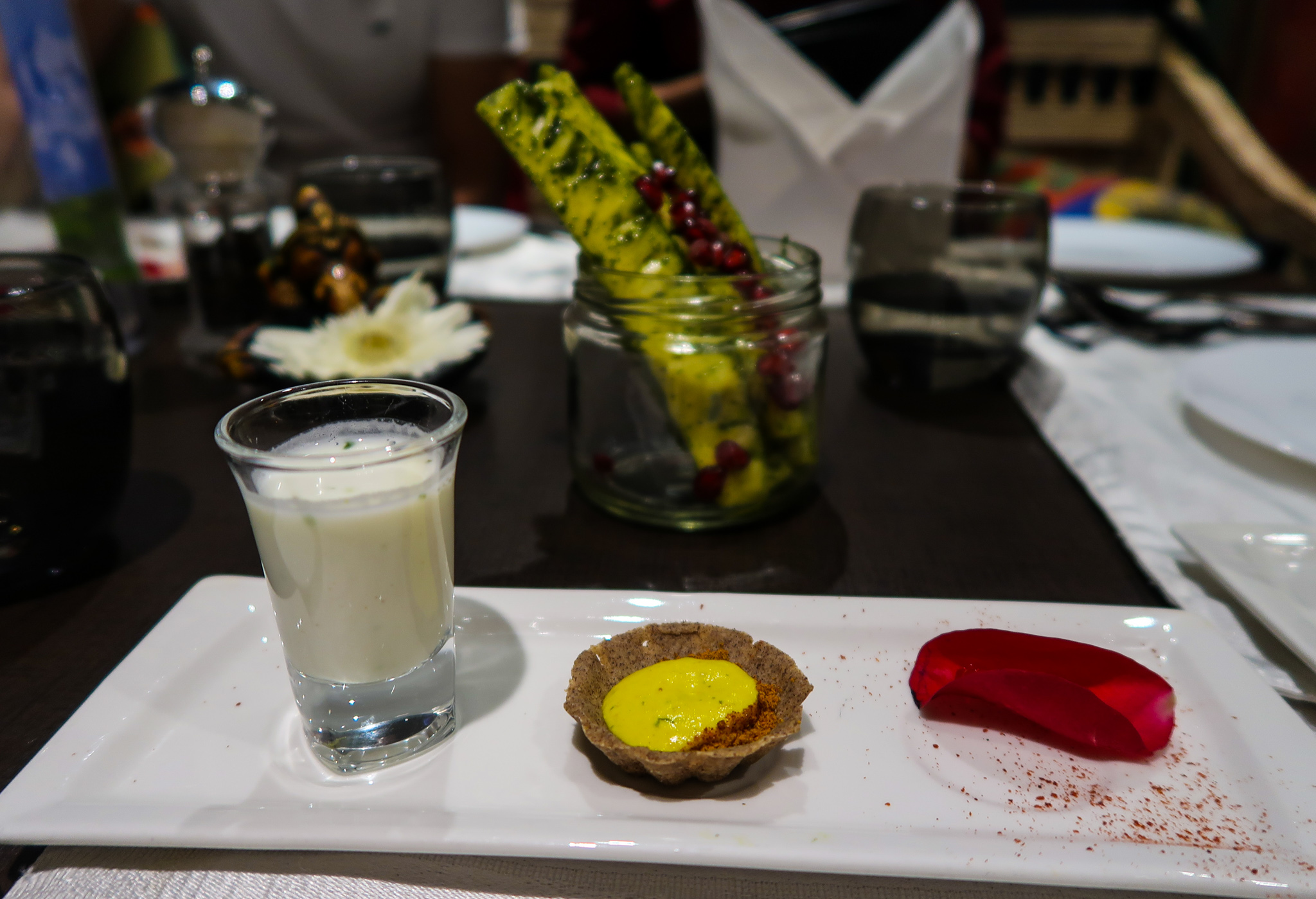 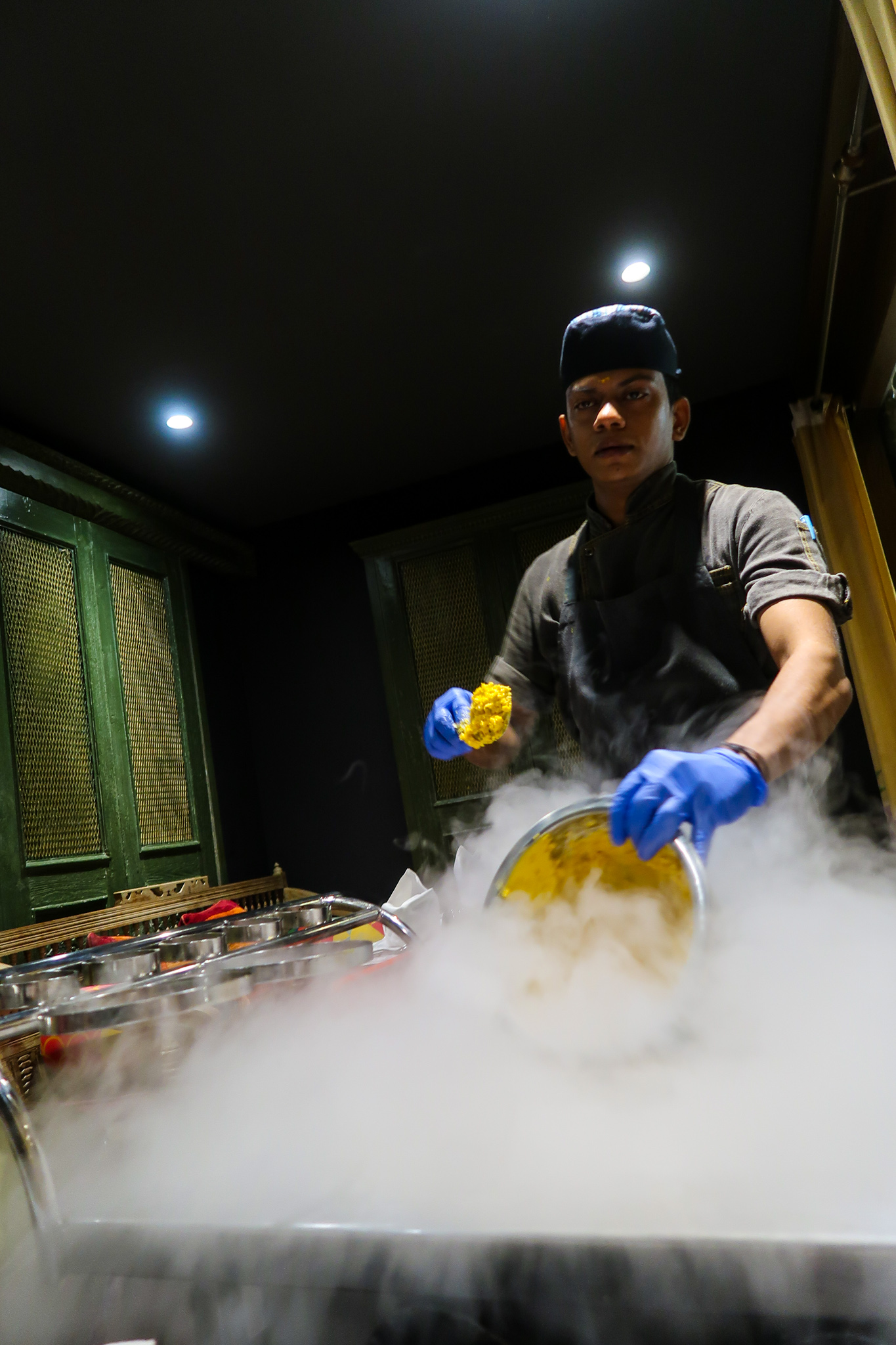 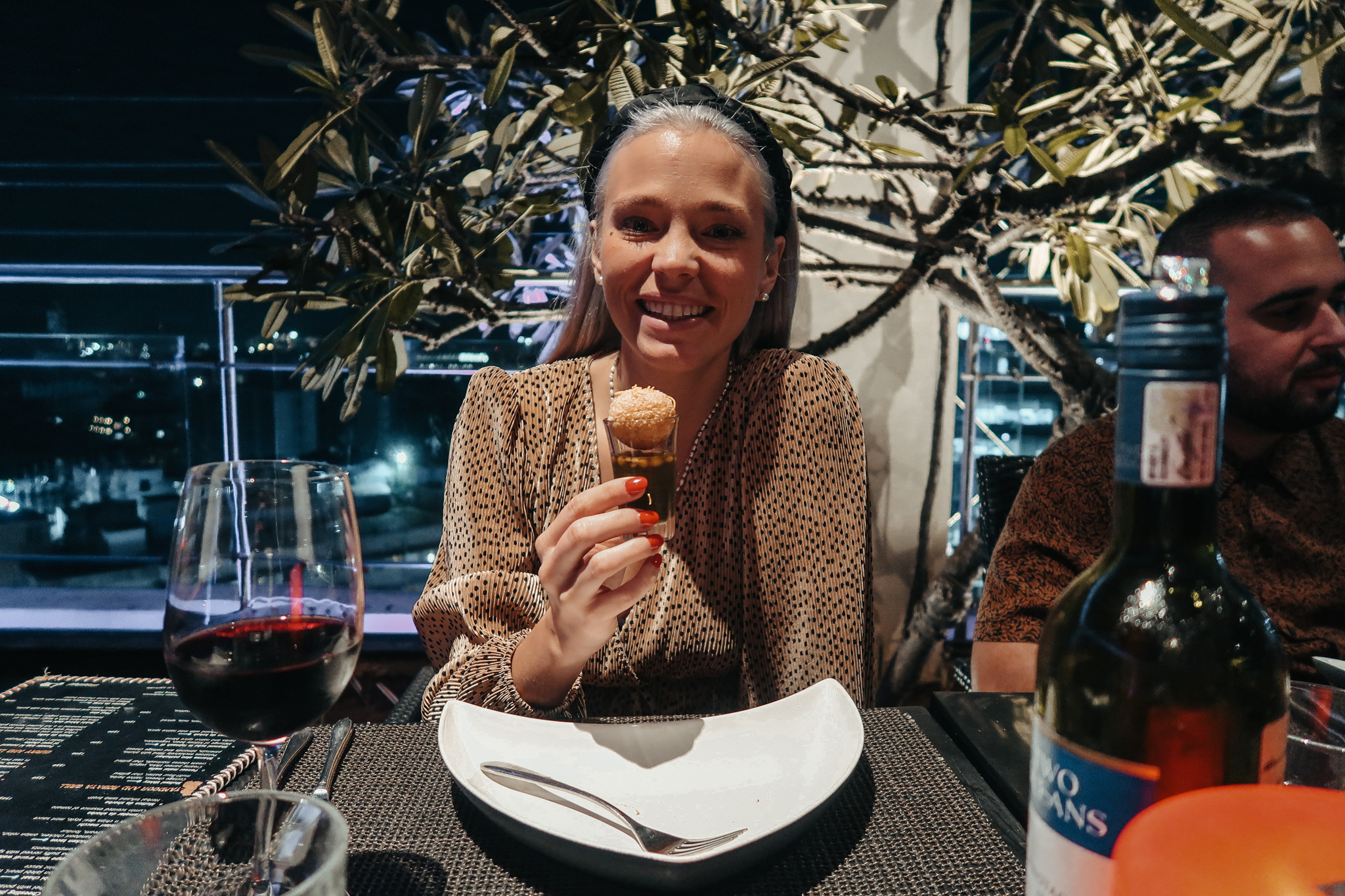 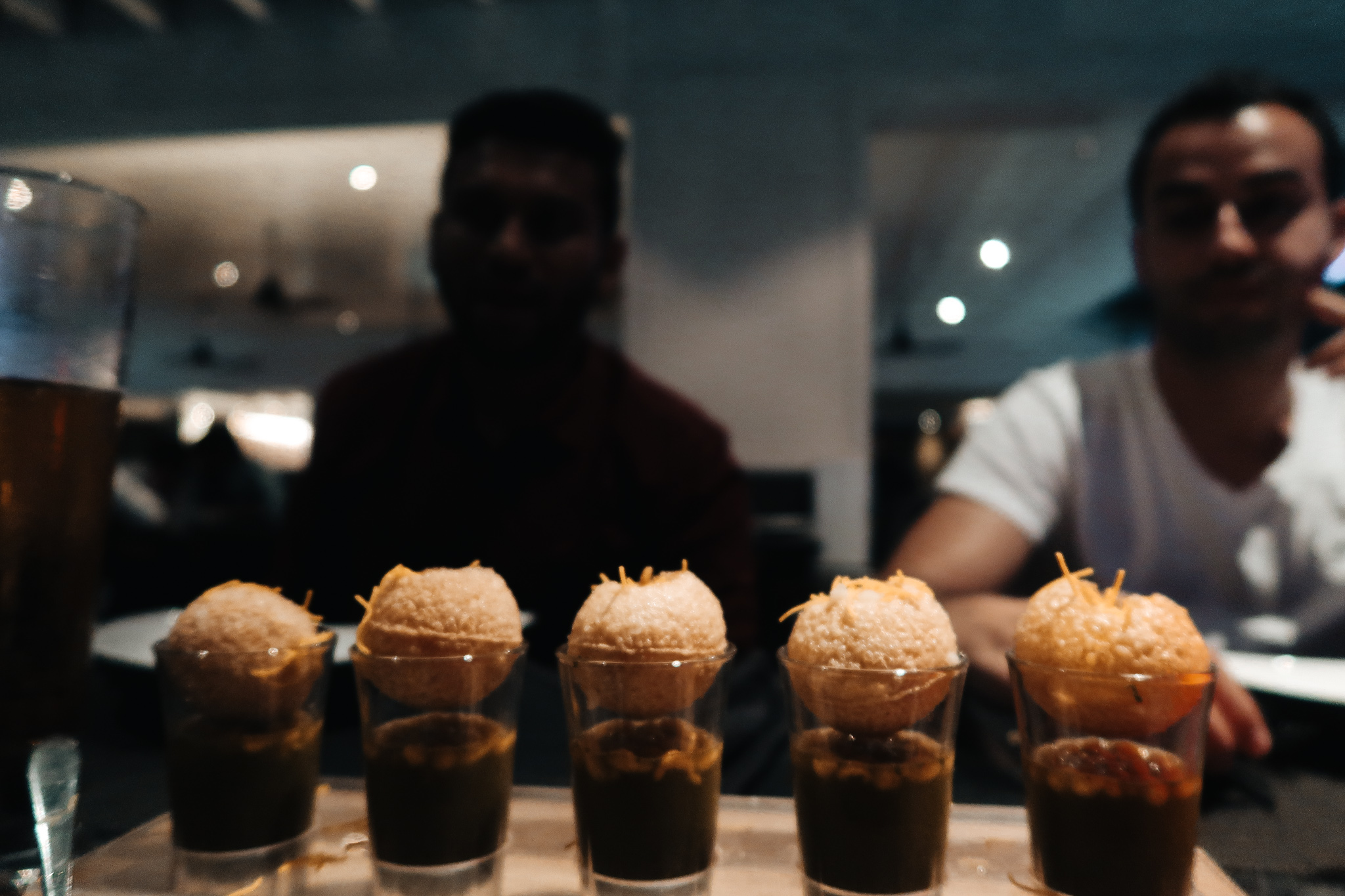 I will upload the next blogpost from Erode and the office during this week. You can check my Facebook page / Instagram for new updates!