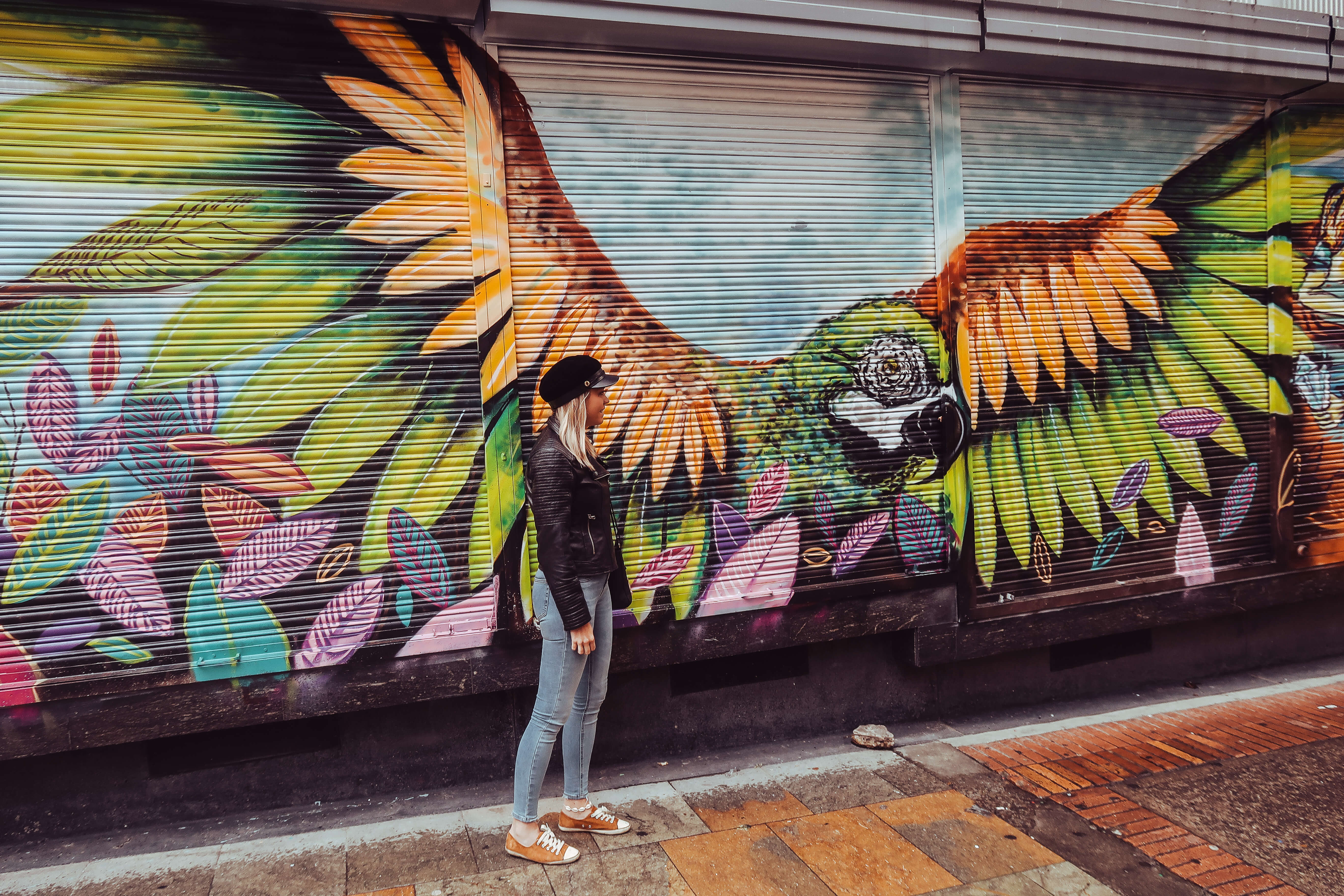 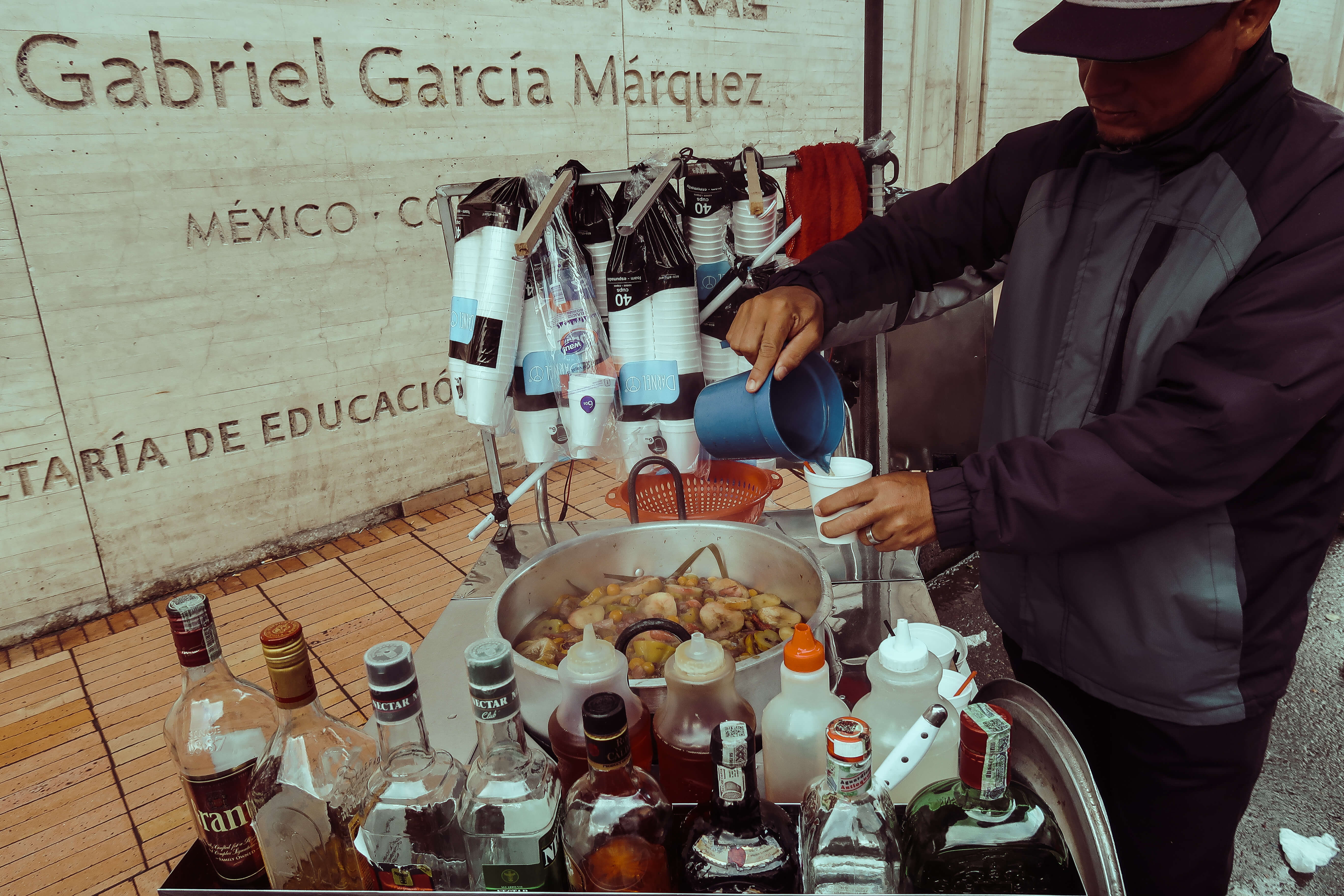 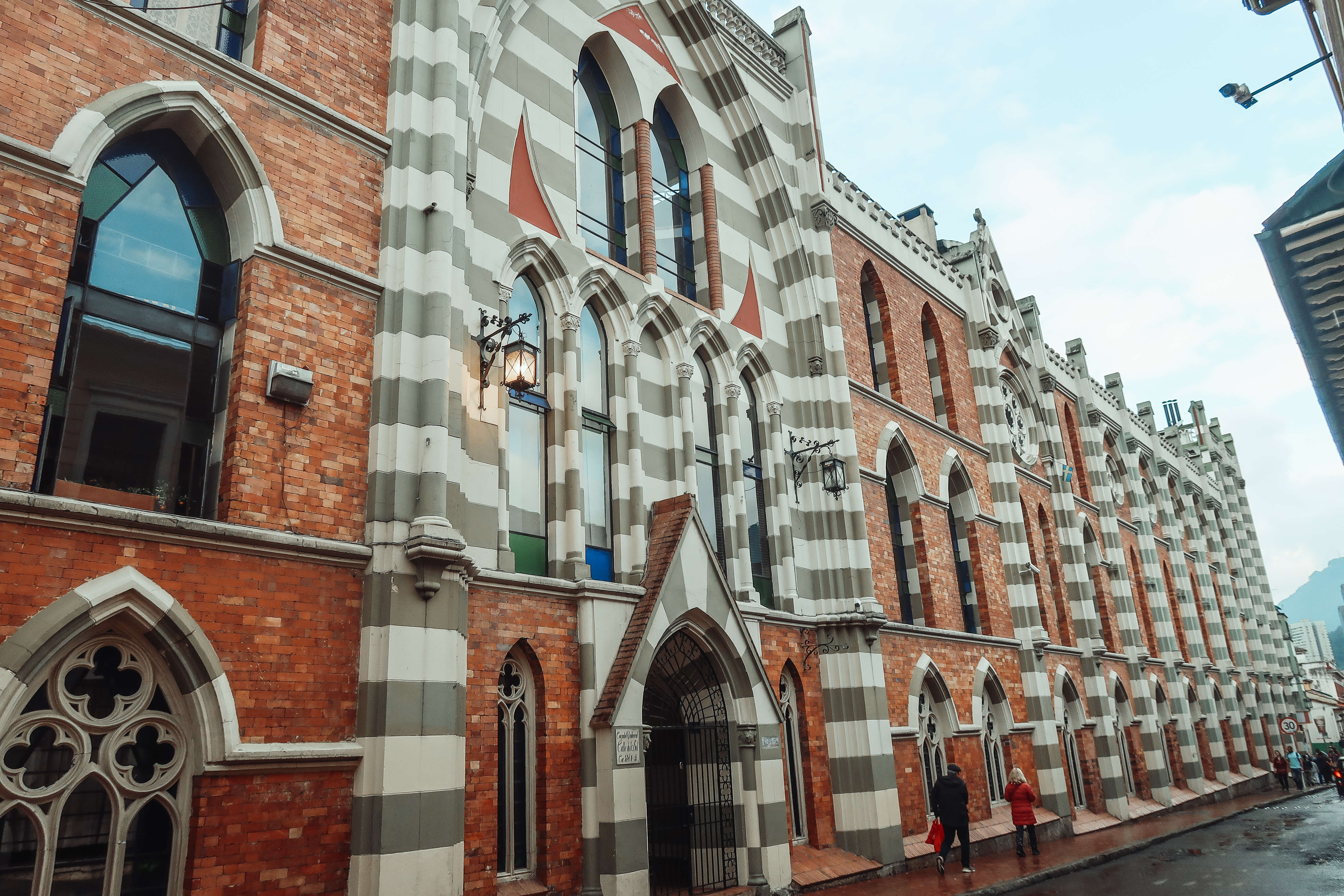 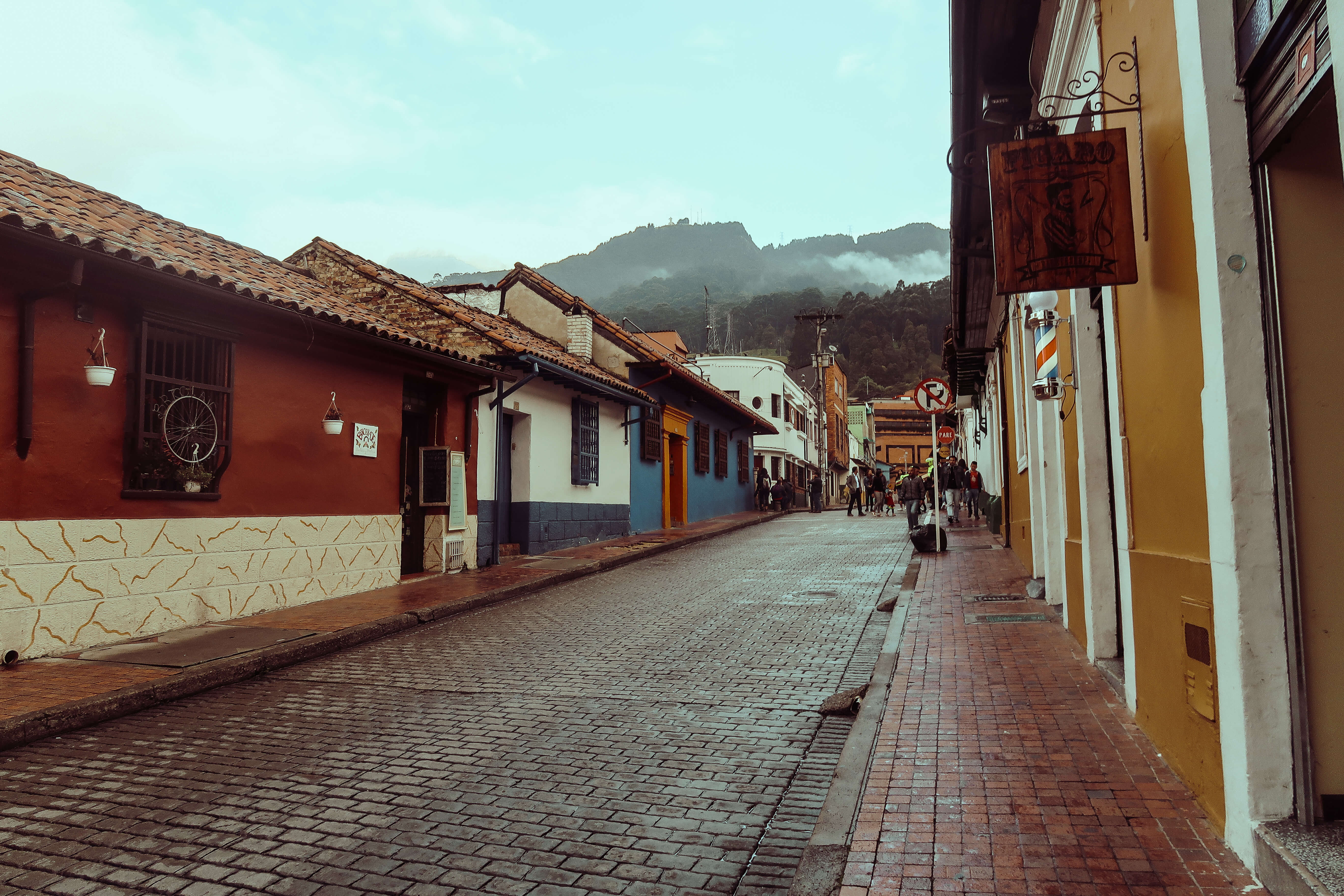 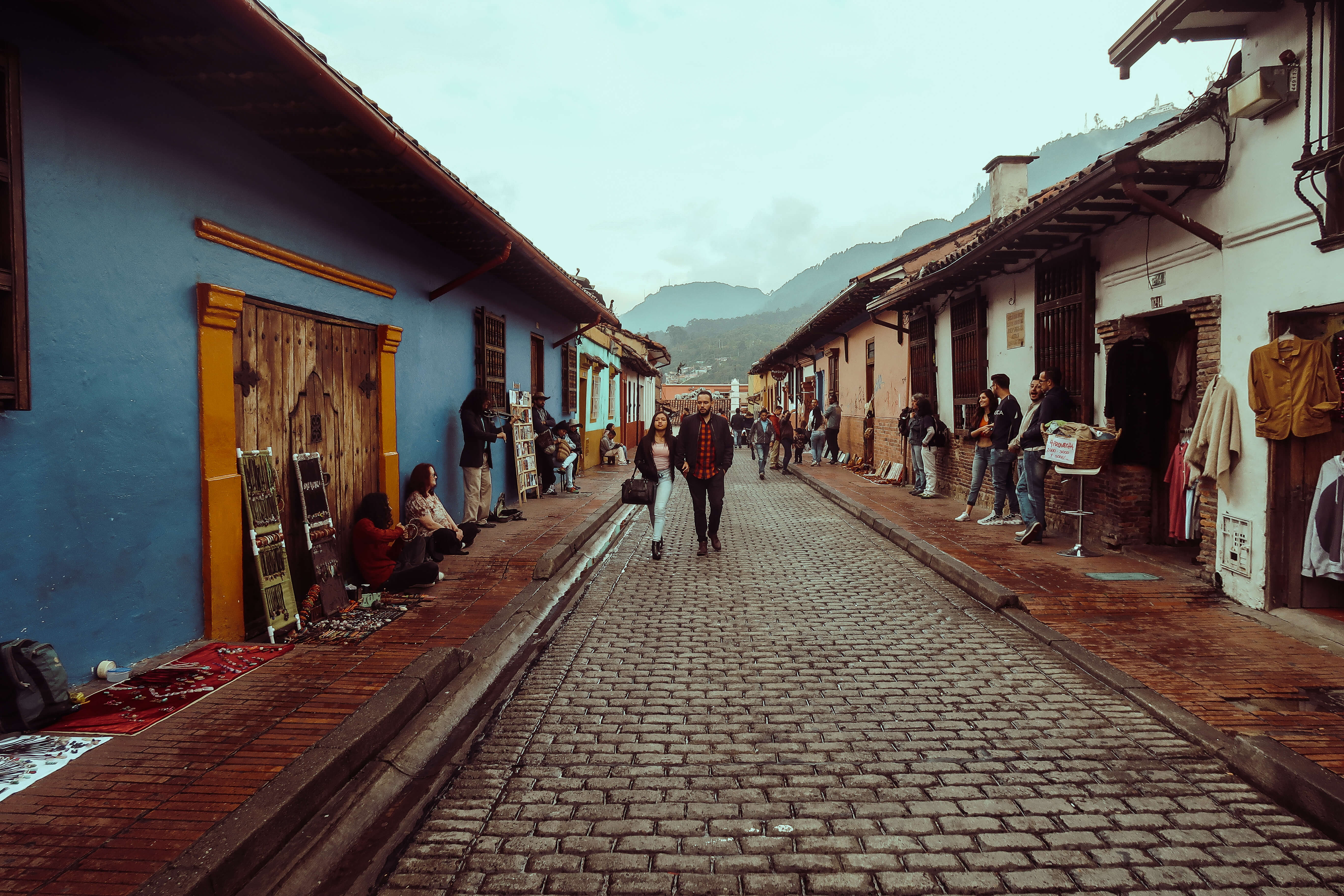 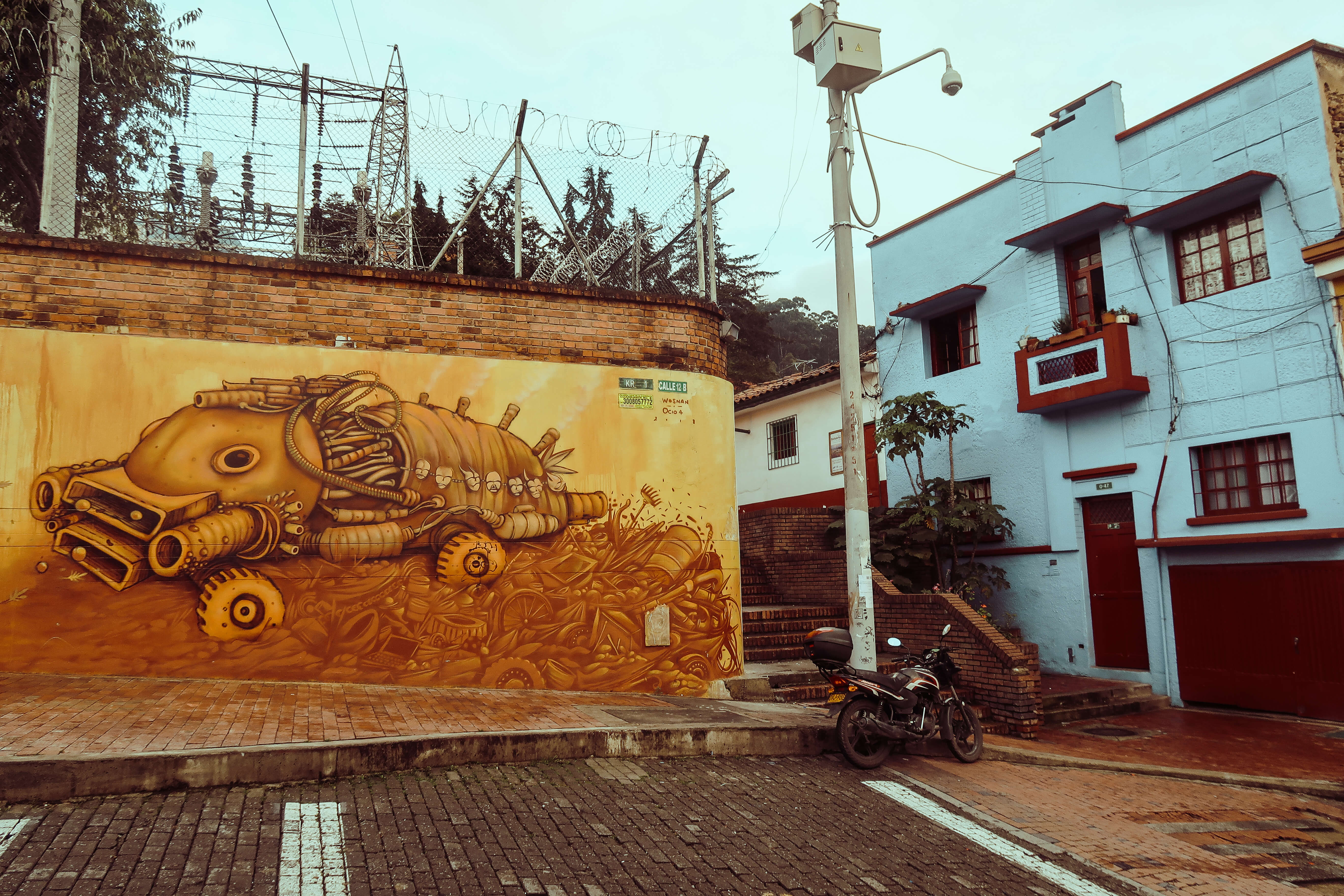 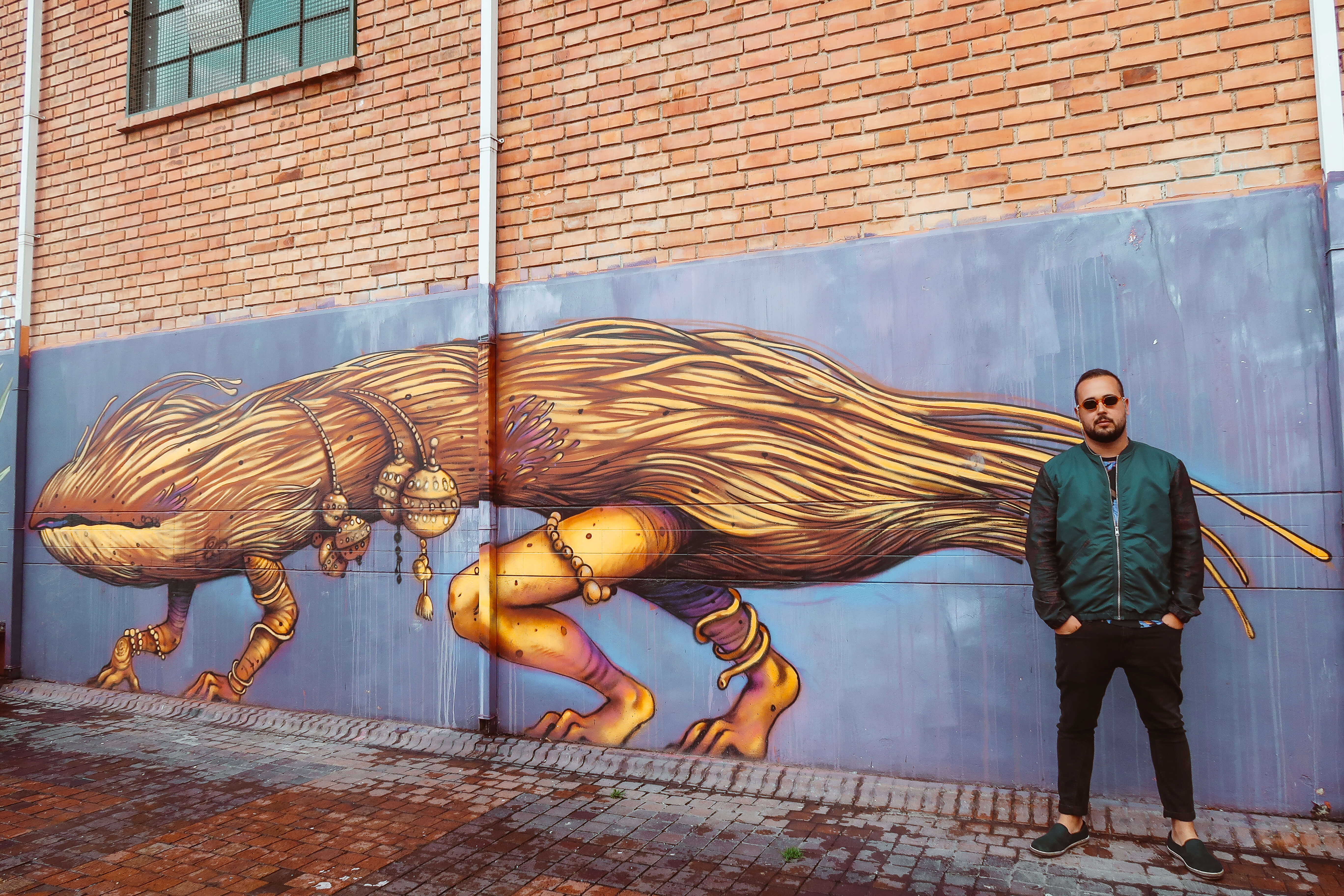 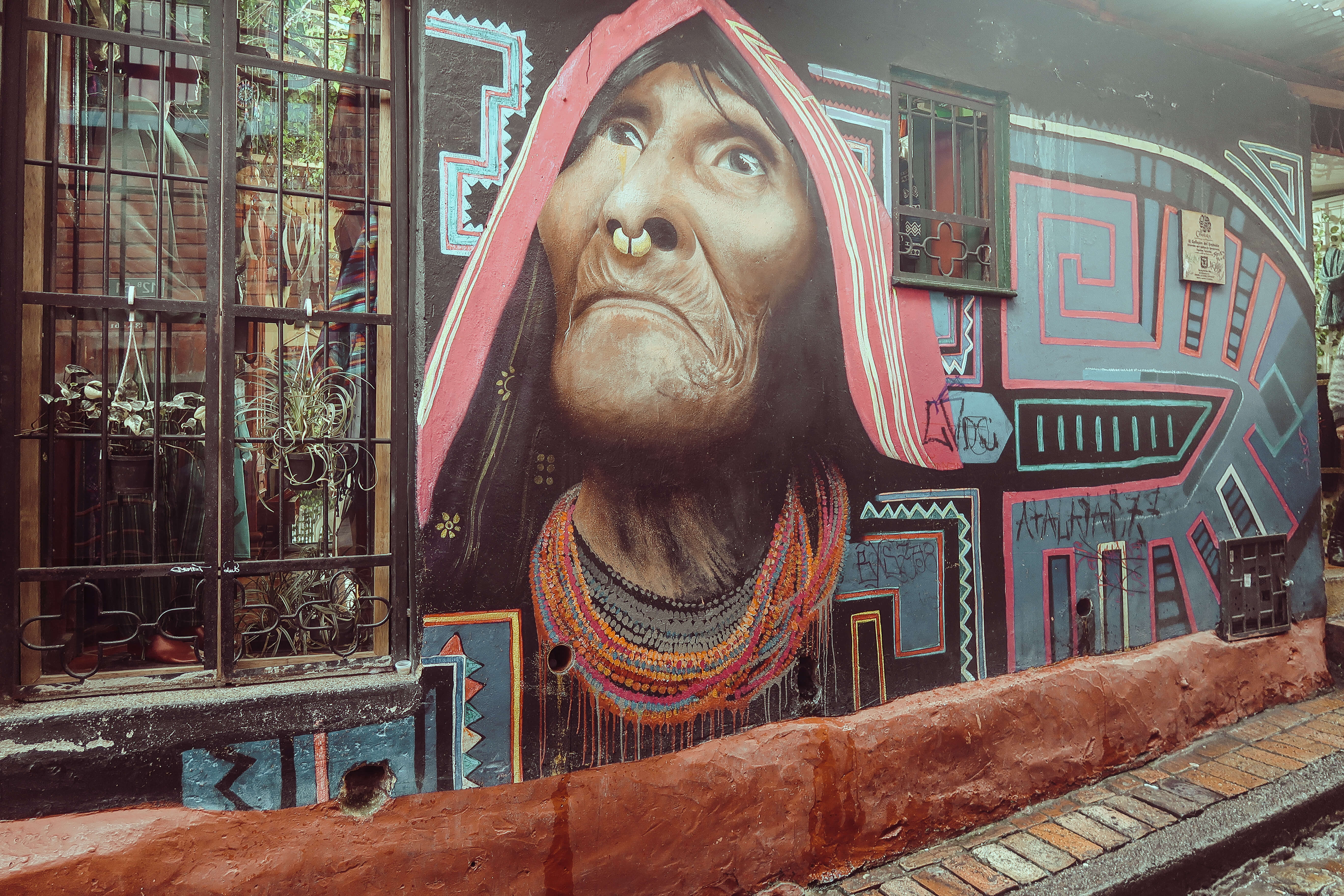 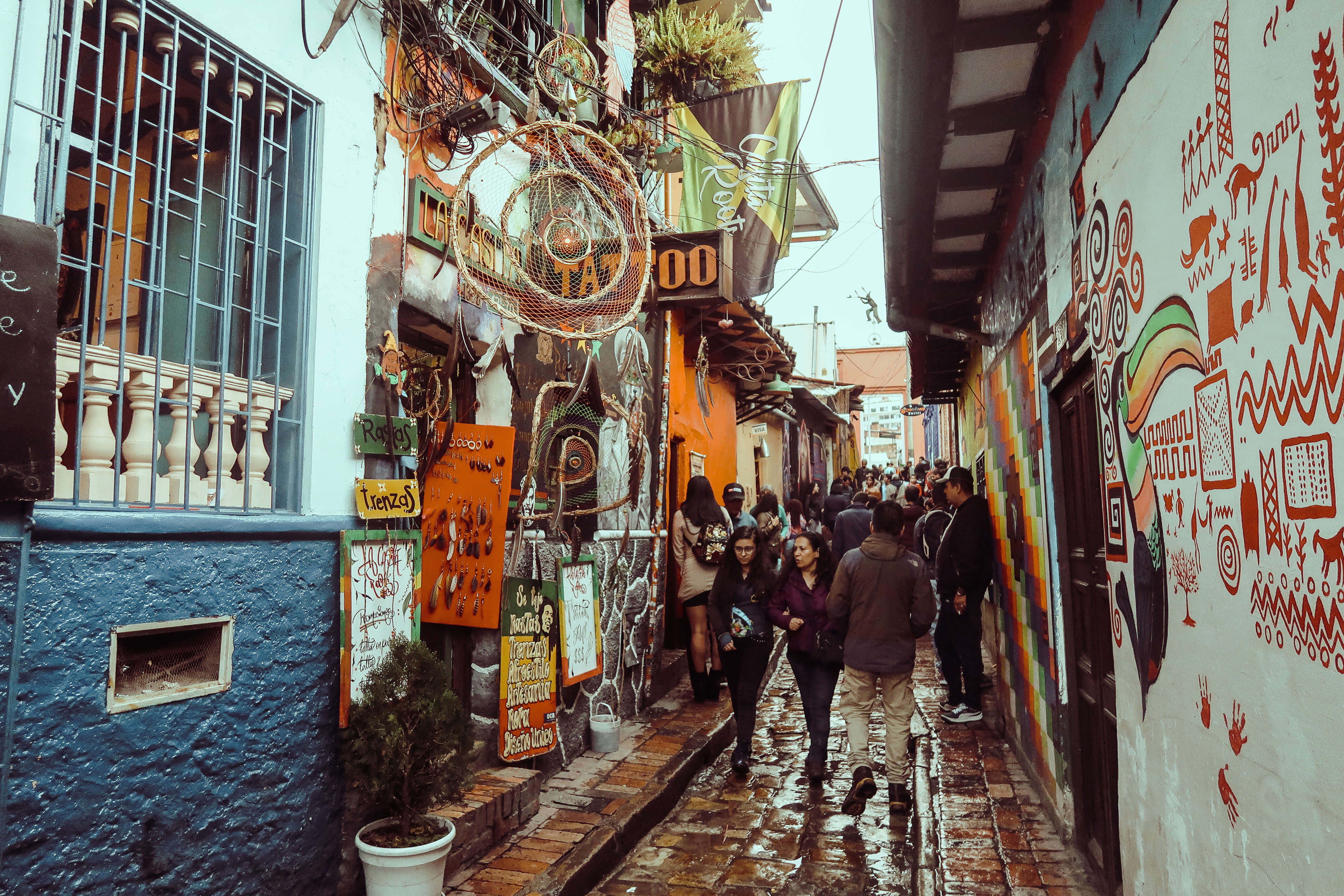 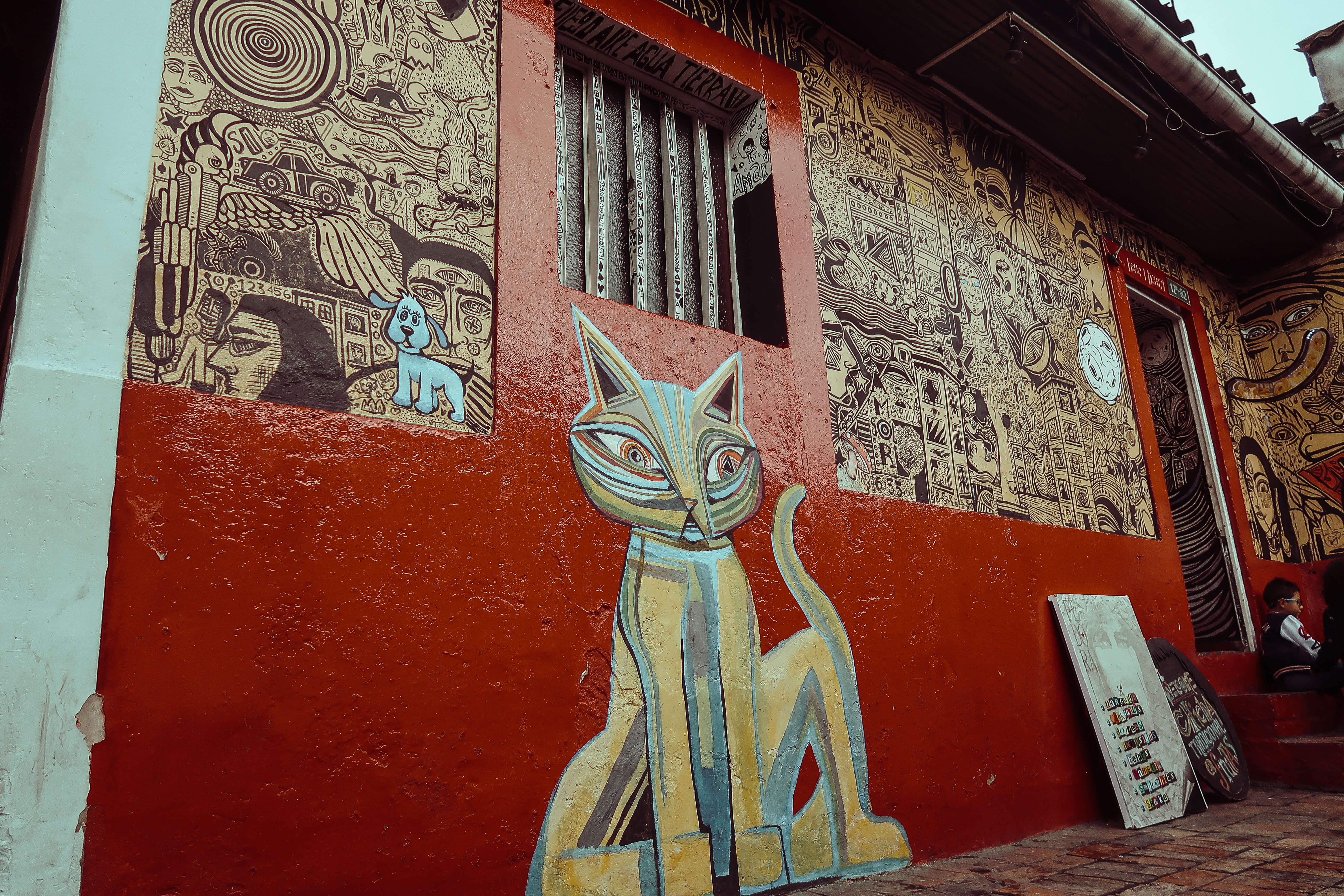 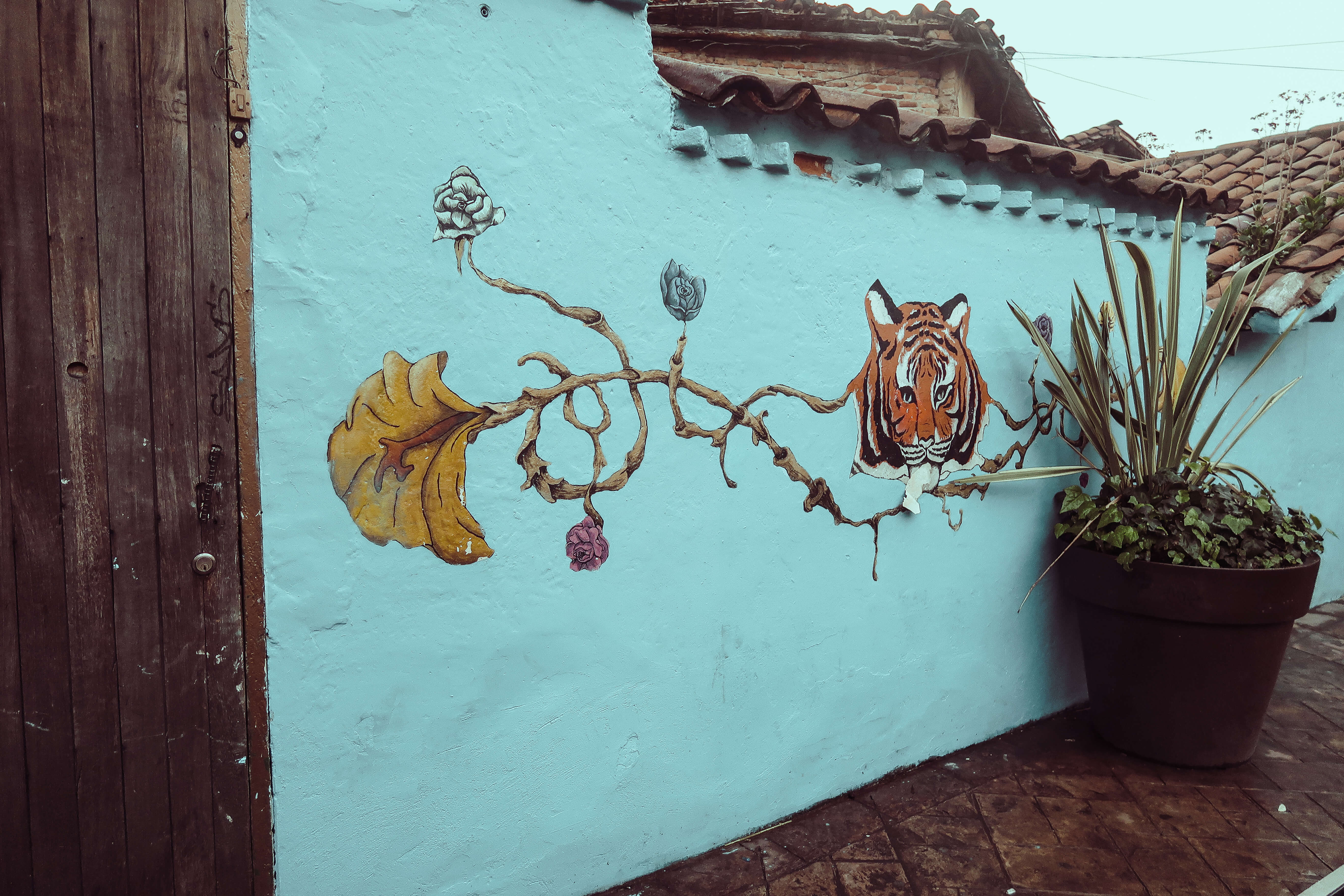 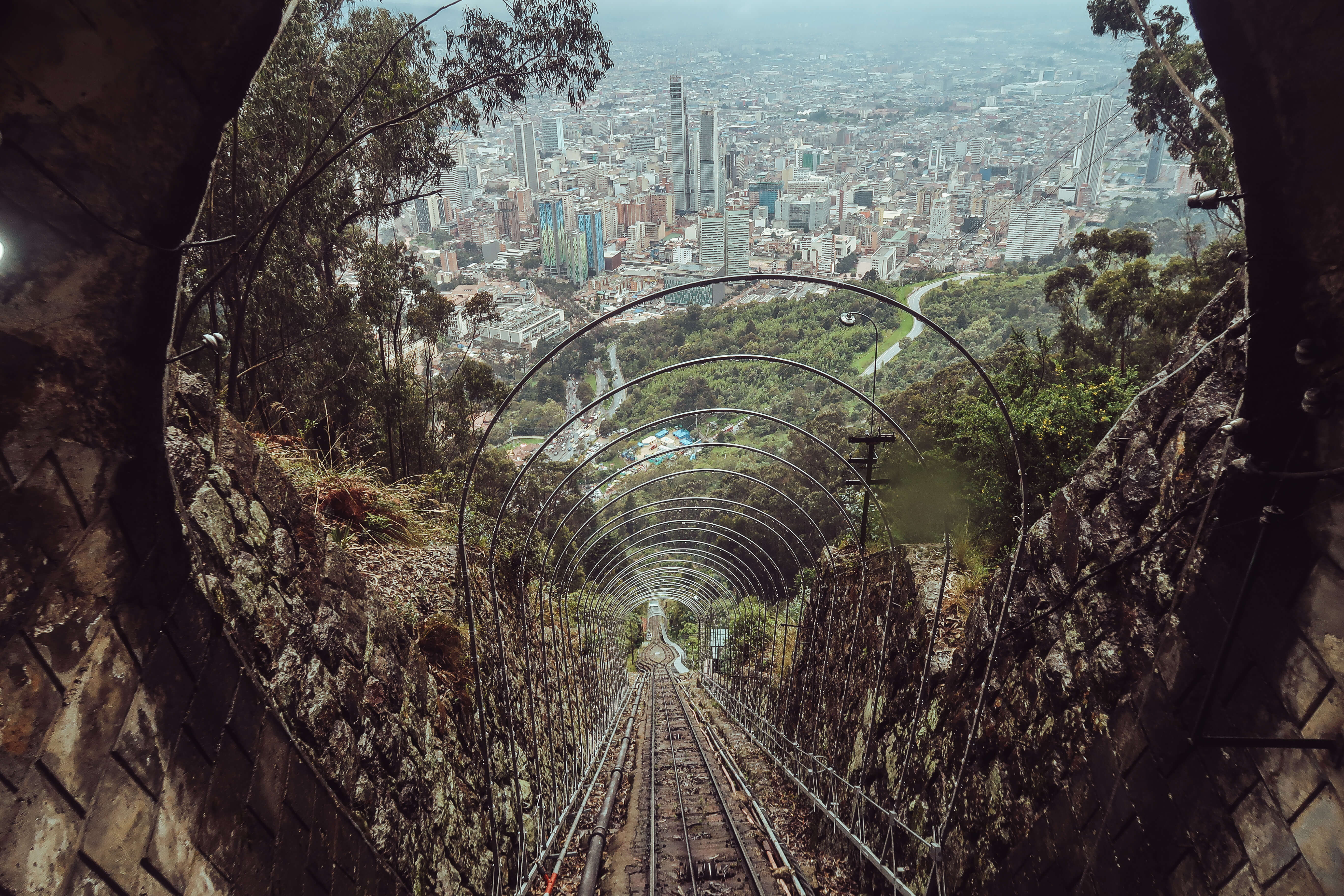 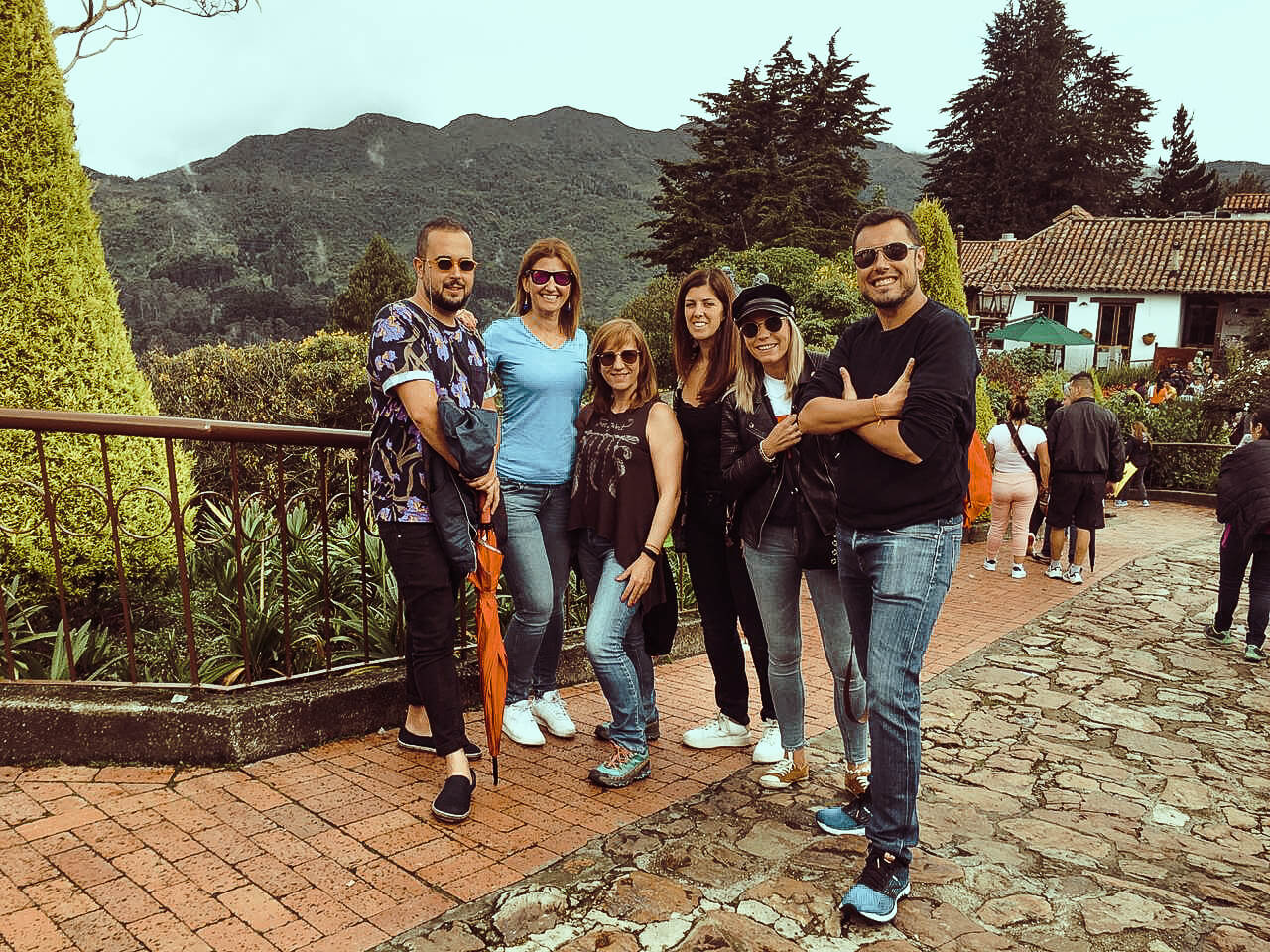 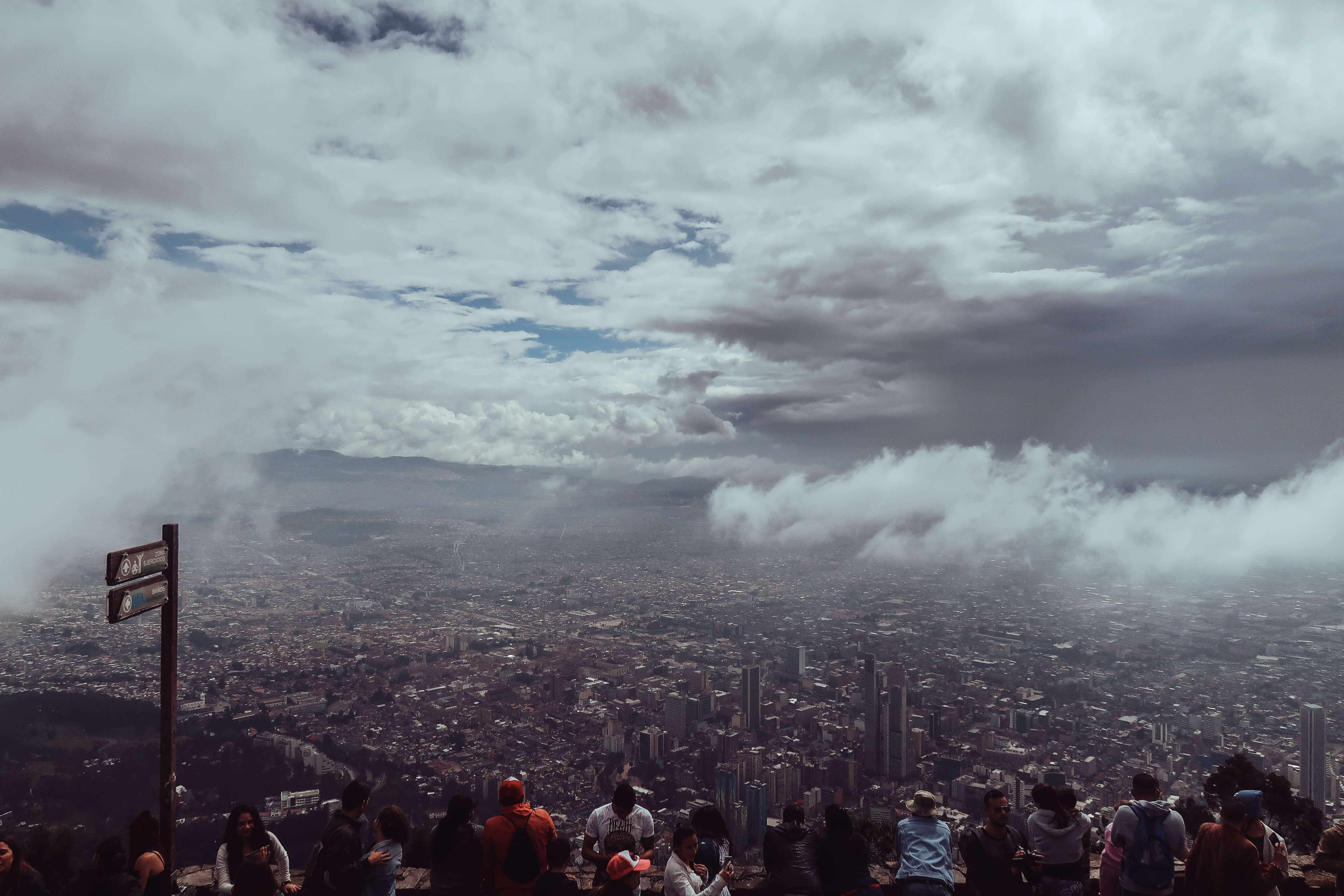 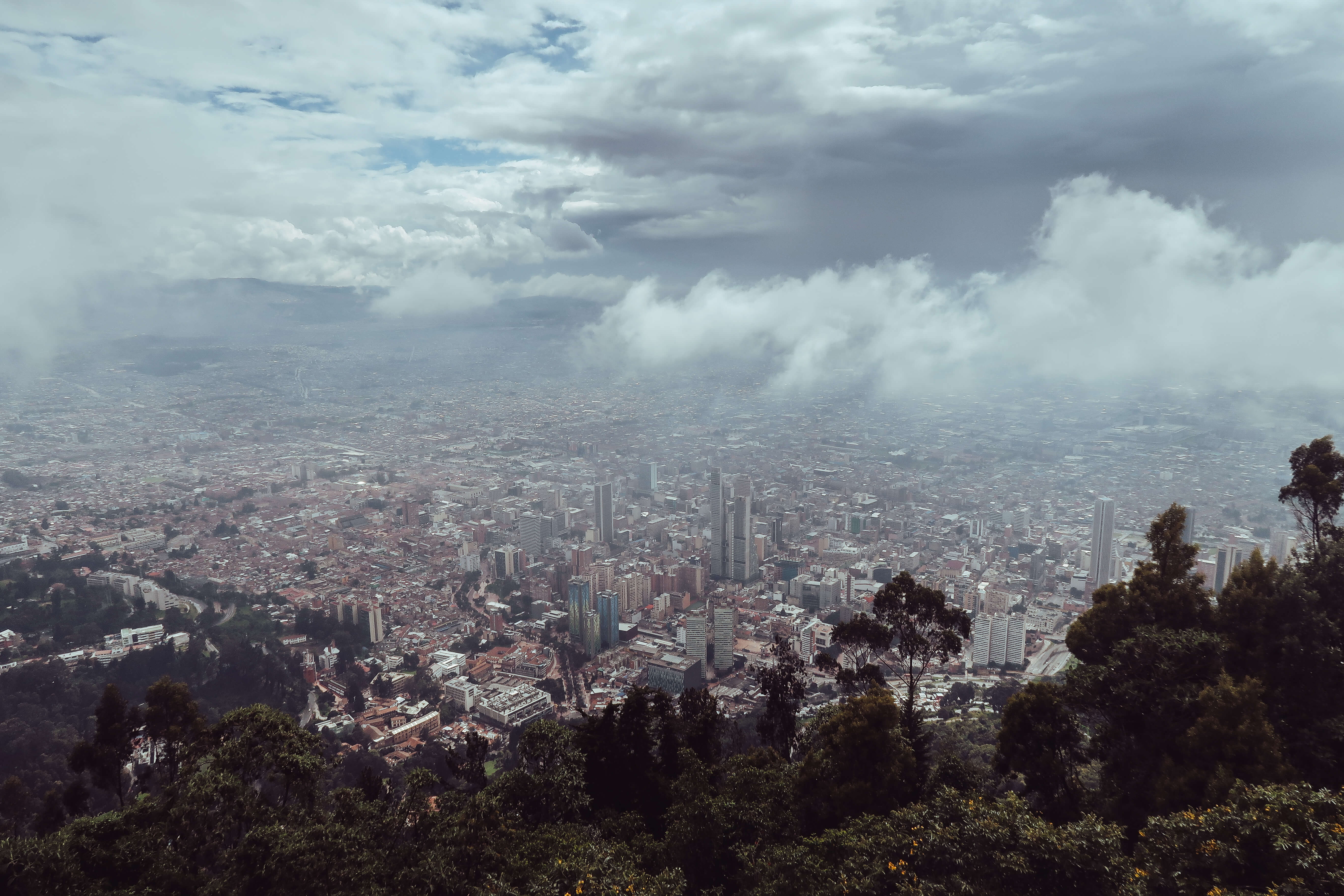 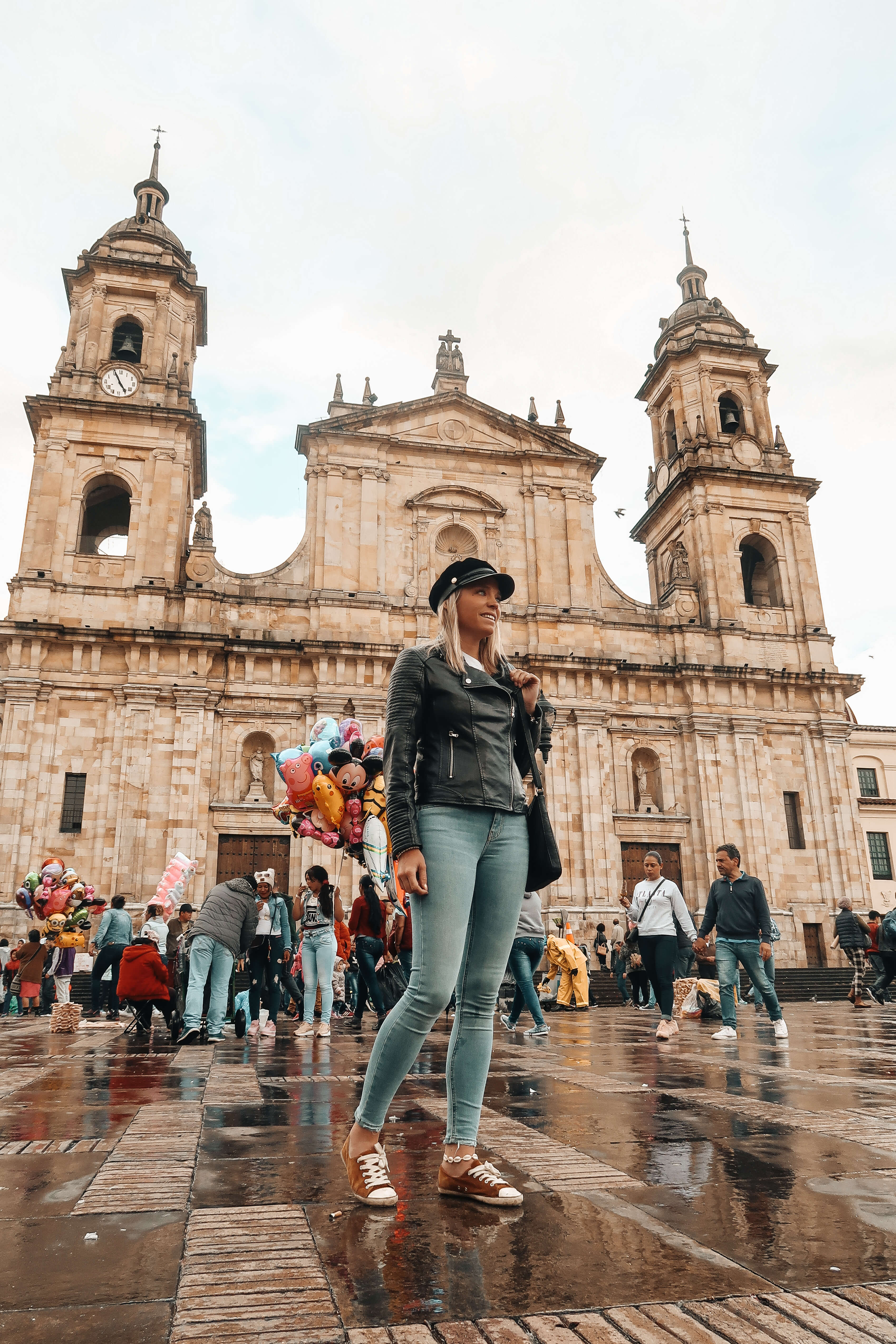 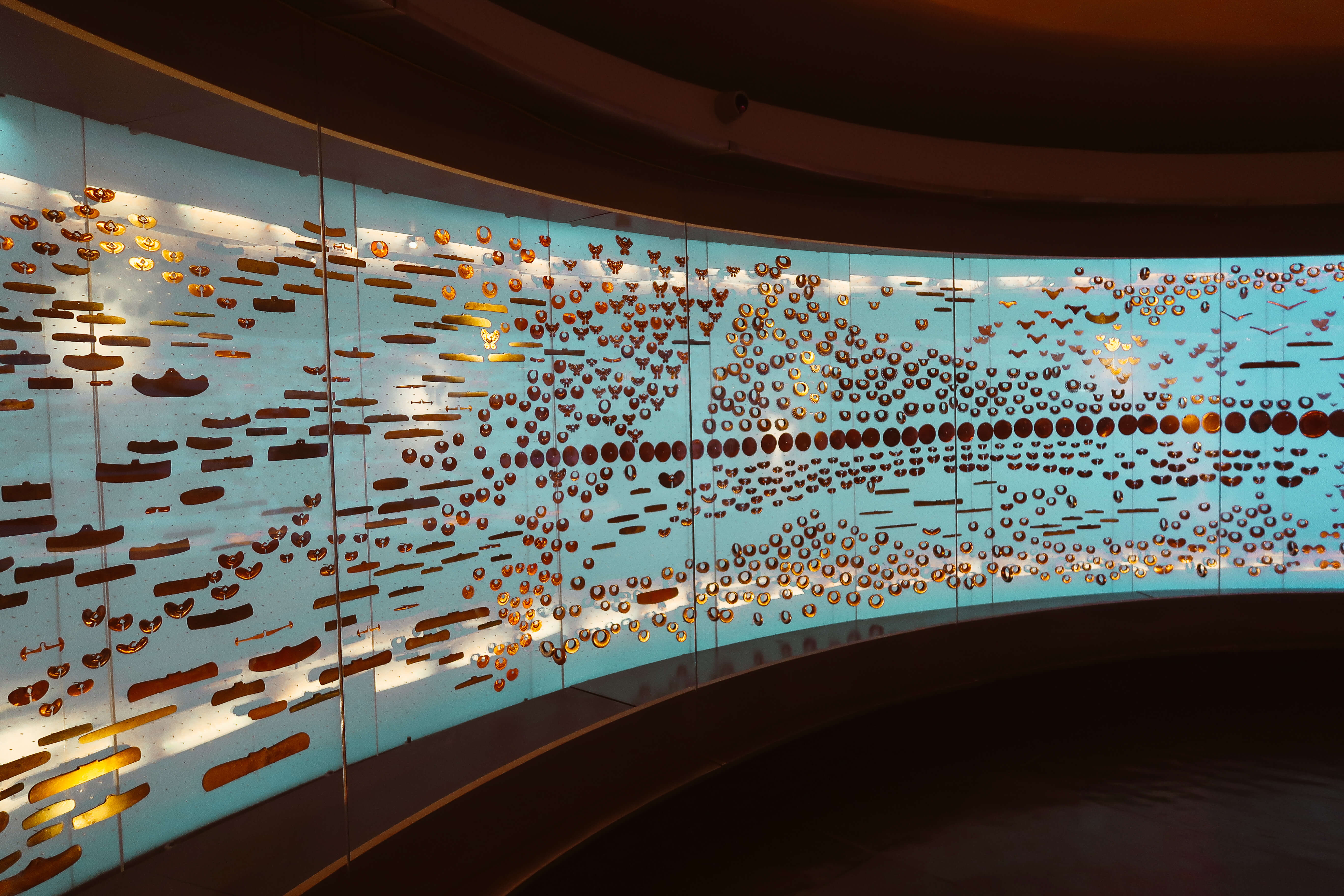 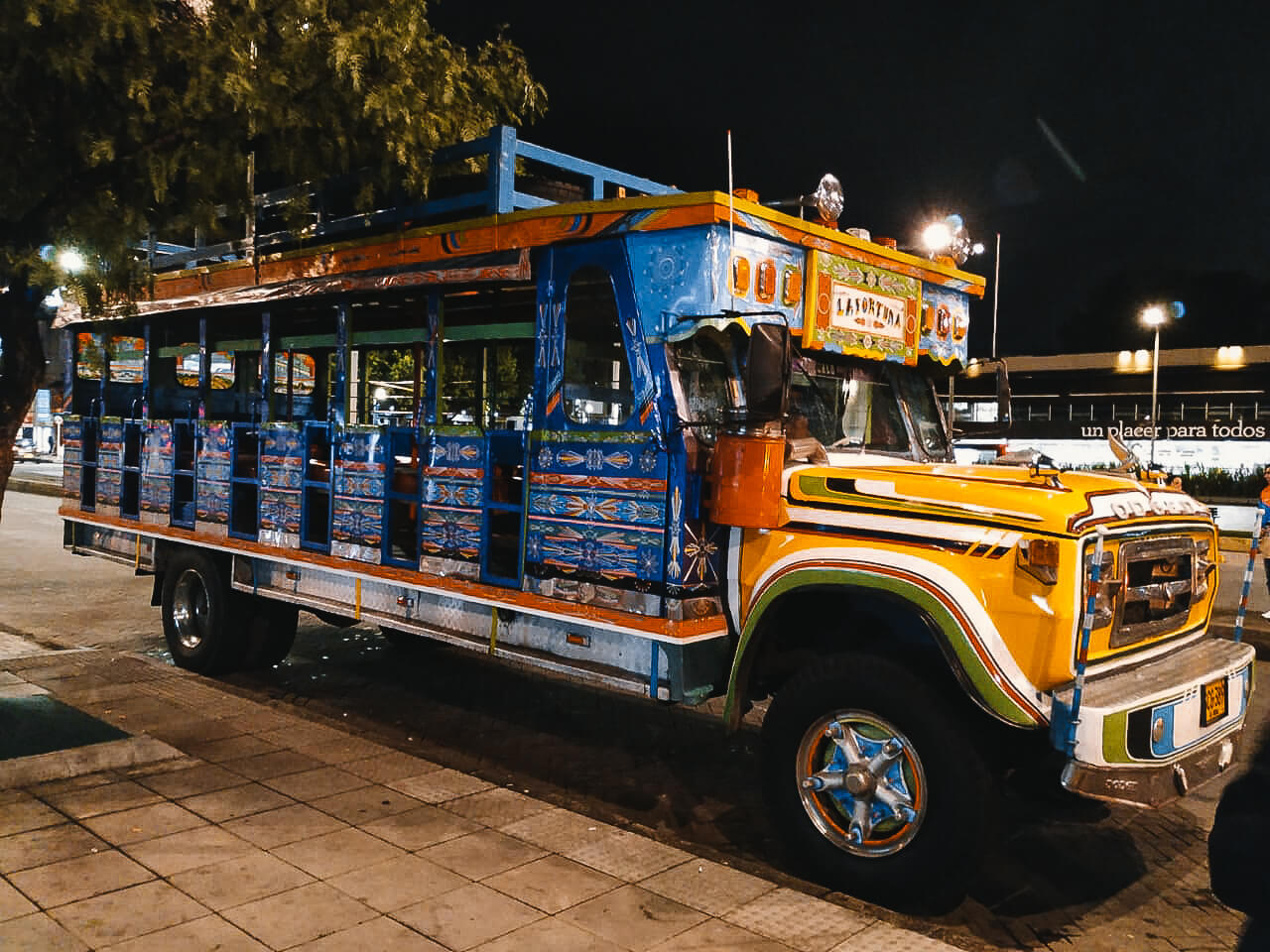 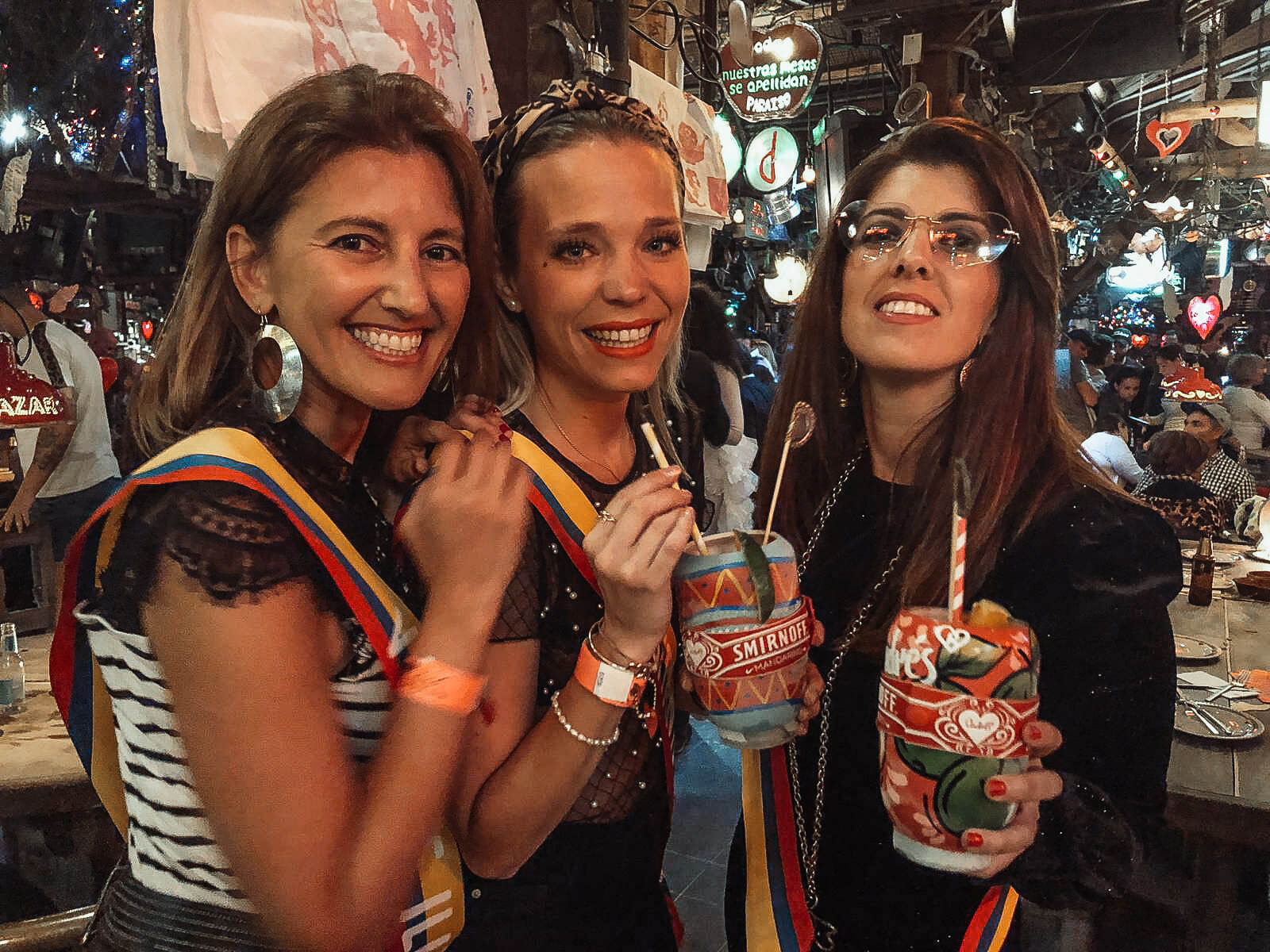 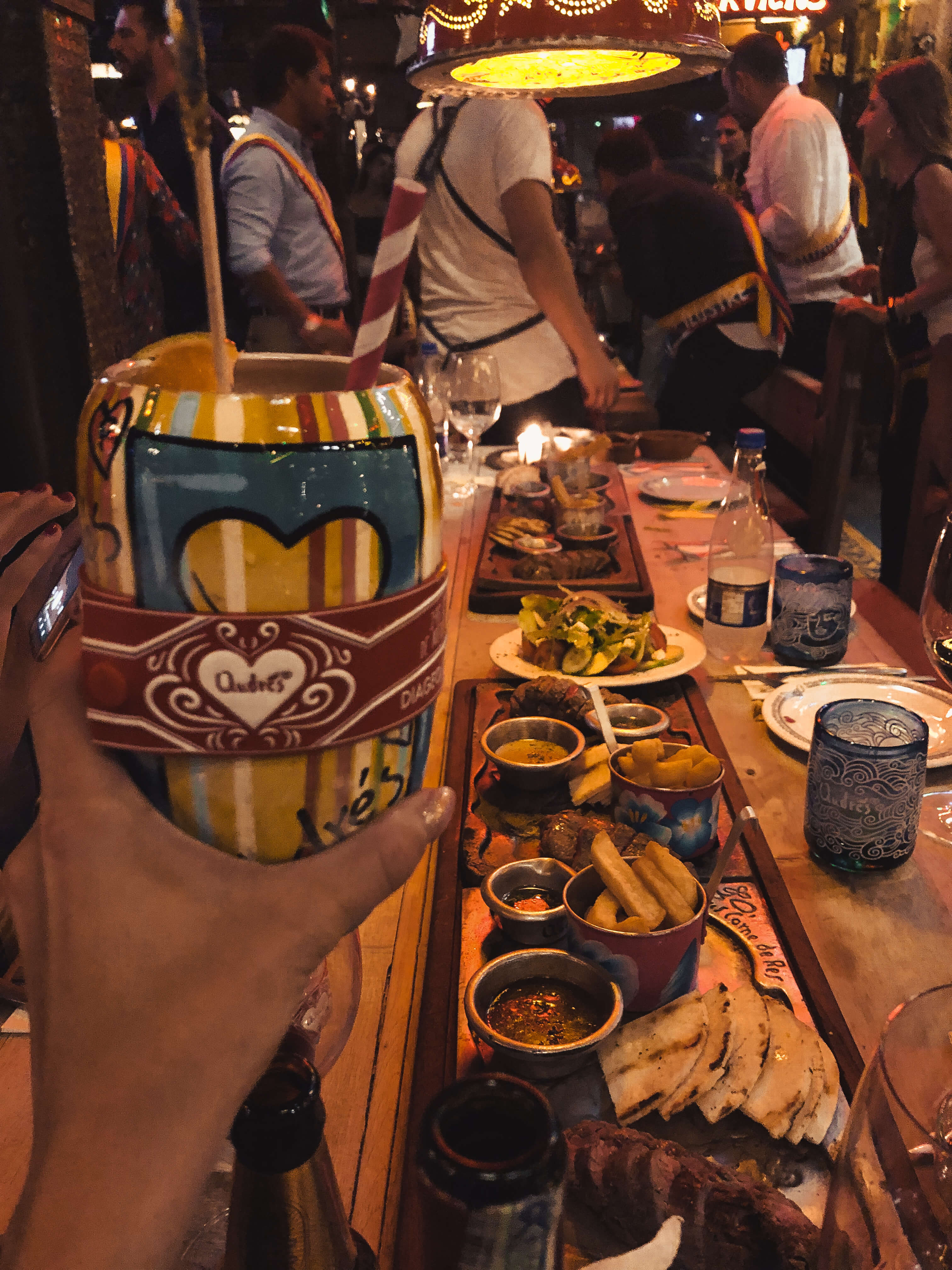 I´m Nina, a 31 year old Finnish girl currently living in Andorra. A lover of life and living my life to the fullest.
Read More 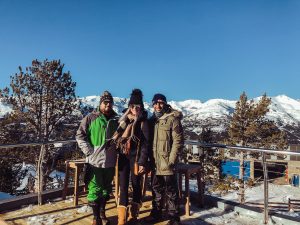 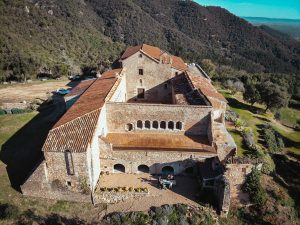 Weekend with friends in a Monastery
Lifestyle December 16, 2019 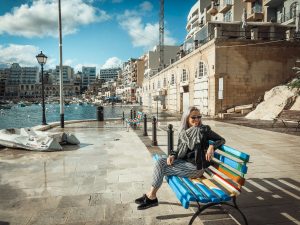 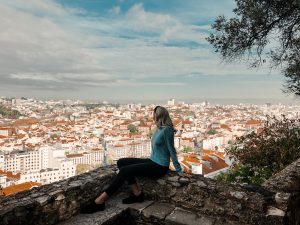