I broke my radius bone 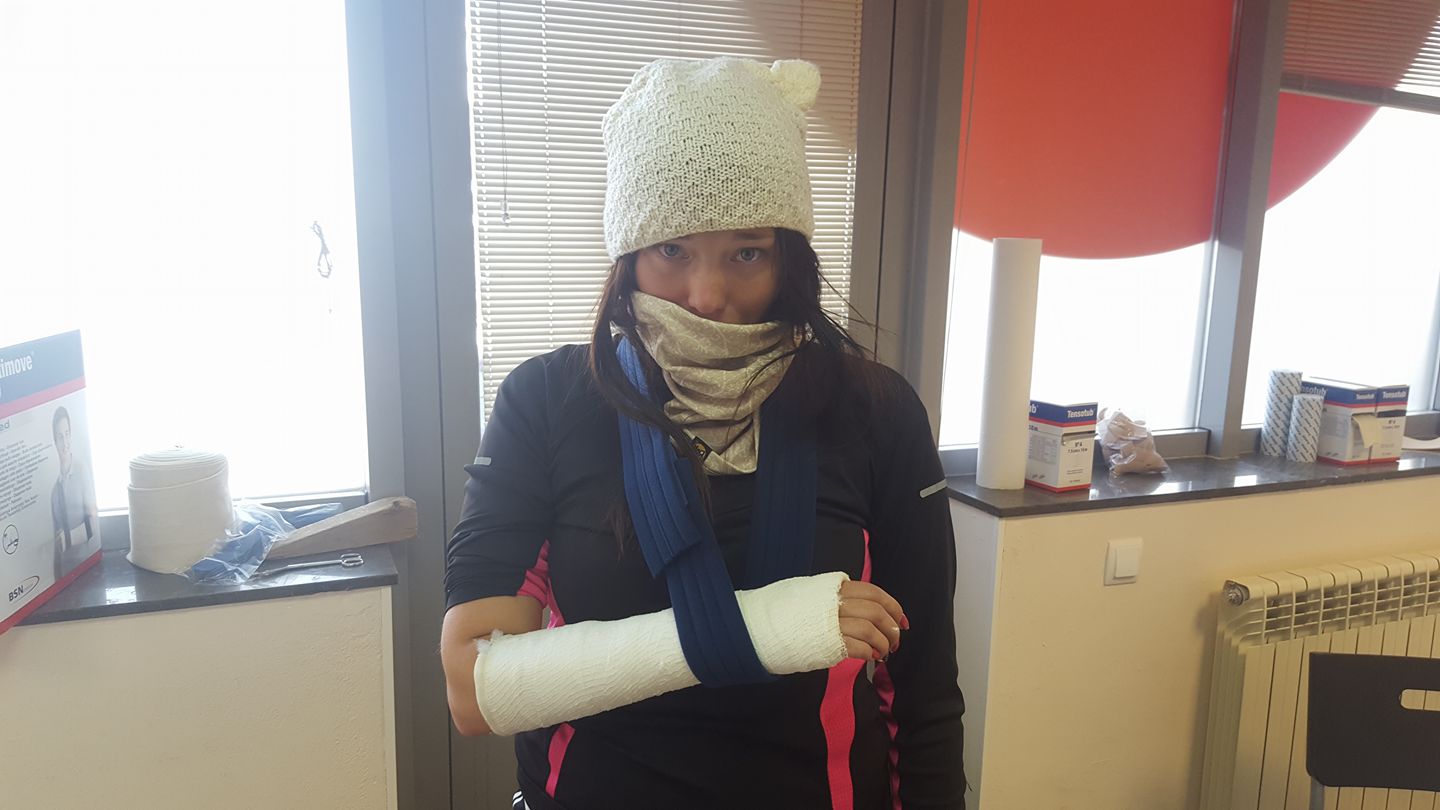 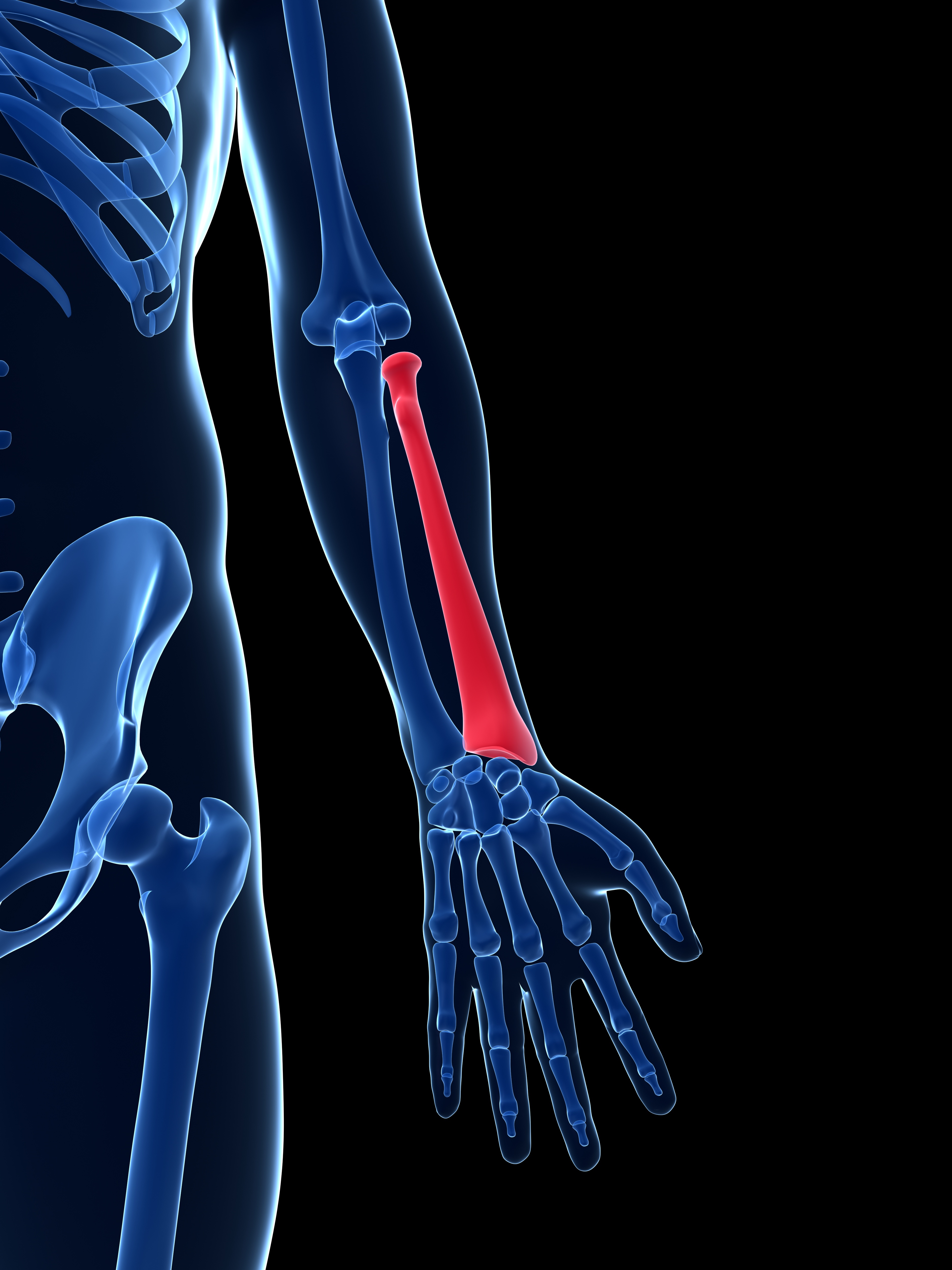 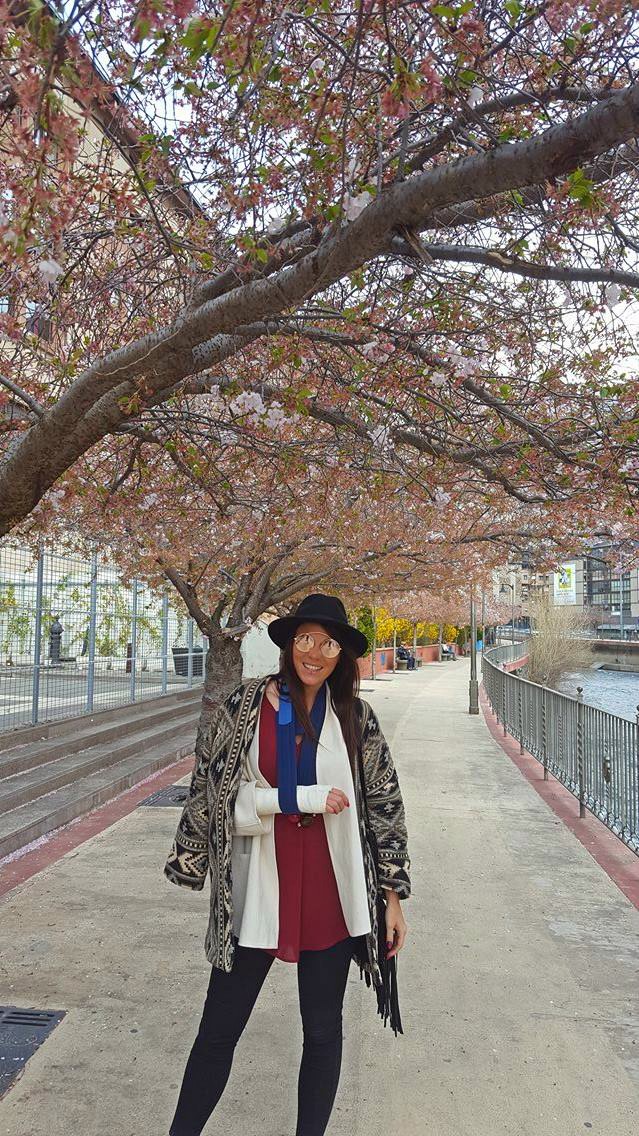 I´ve never had any broken bones, and since I’m a super clumsy person I guess it was about time already for it to happen.

On Monday after we dropped mamba to the dog school, we went to the slopes with Jammu. I don’t know why but I was in super bad mood and just basically was complaining about everything. Its these days’ girls have occasionally…. So Jammus theory is that karma happened, like if you’re angry and sad all the time, bad things will happen, and if you’re happy all the time and always looking on the bright sides, good things will happen. I agree, and after this day I will try to change my attitude although I have a bad day.

We went down few slopes until we decided to go and have a drink, and I fell down from a small slope that isn’t even a slope, it’s kind of a small plain path that goes to a restaurant. So, there I was trapped outside the slope in a fence with a broken radius bone. No sign of Jammu and neither anyone else, since I fell around 2-3 meters downhill, out from the slopes where no one could see me.  After few minutes one guy with a snowboard manage to see me and helped me up, which was by far one of the most relieved moments in my life.

I managed to ski down to the restaurant where Jammu was waiting, and down to the first aid station where they put gypsum around my arm. For someone who’s wondering, yea it hurt, a lot, and it still does. That’s not the worst part though, its living without the right hand for 7 weeks…. But, it is what it is. Currently I´m practicing to write on the computer with the left hand since I need to write a lot in my work. And, as an entrepreneur, I’m not going to just lay in my bed for 7 weeks doing nothing.

I’m sad that the ski season is over for me now, but the good thing is that this happened in the end of the season. Always look on the bright sides and good things will happen!