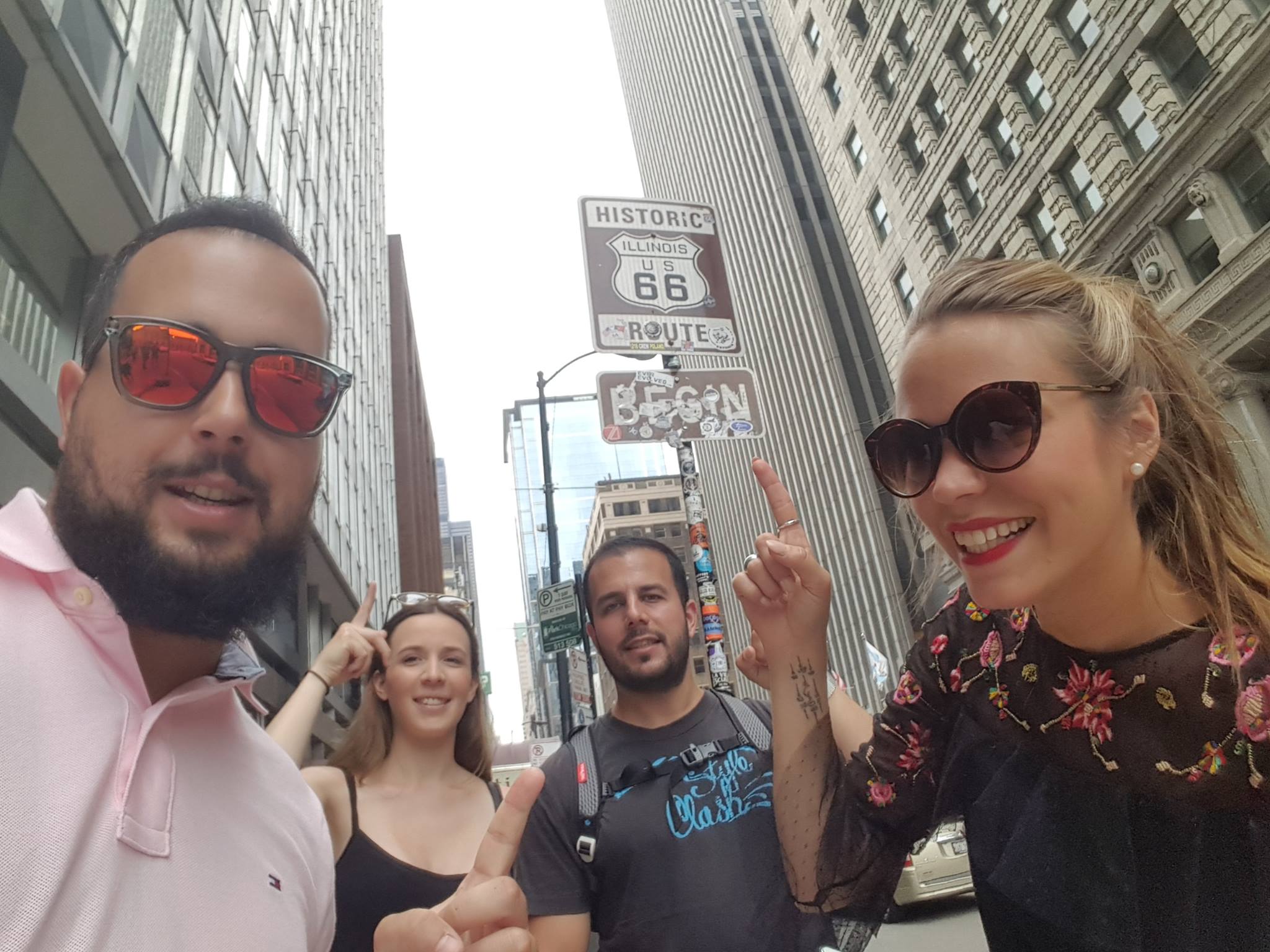 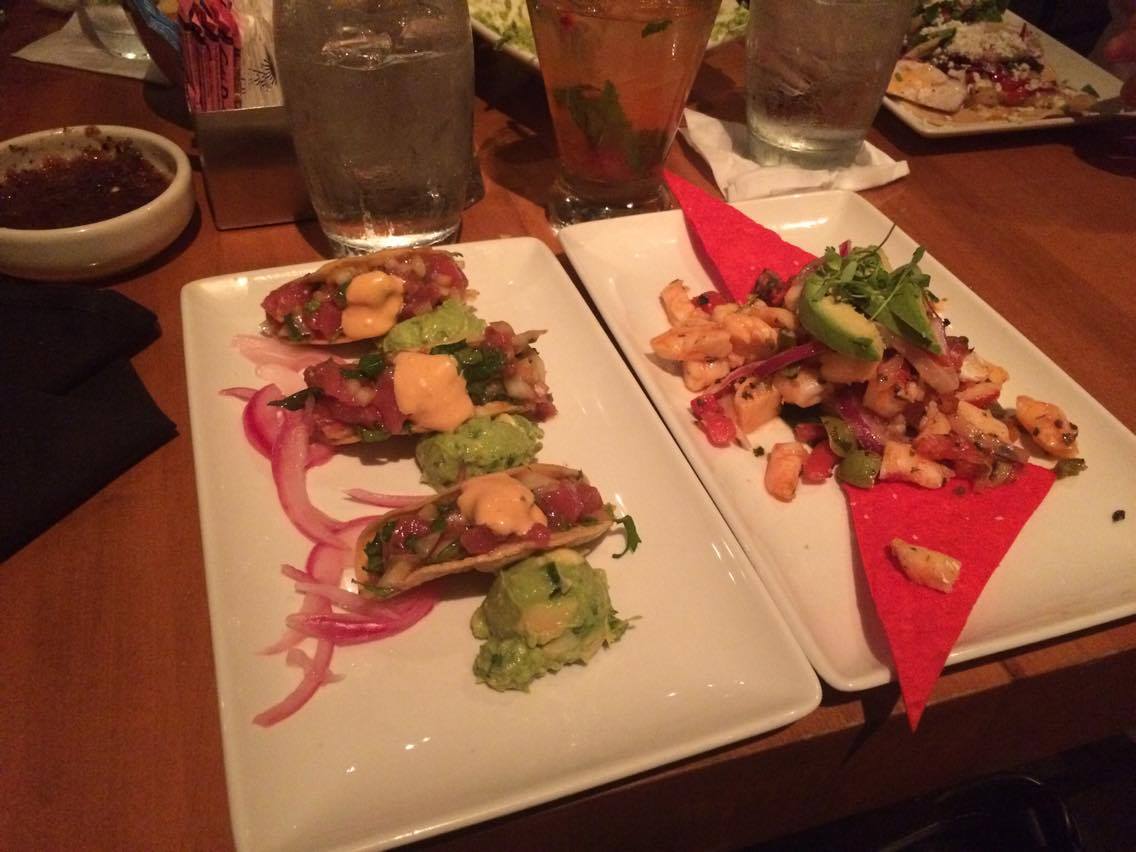 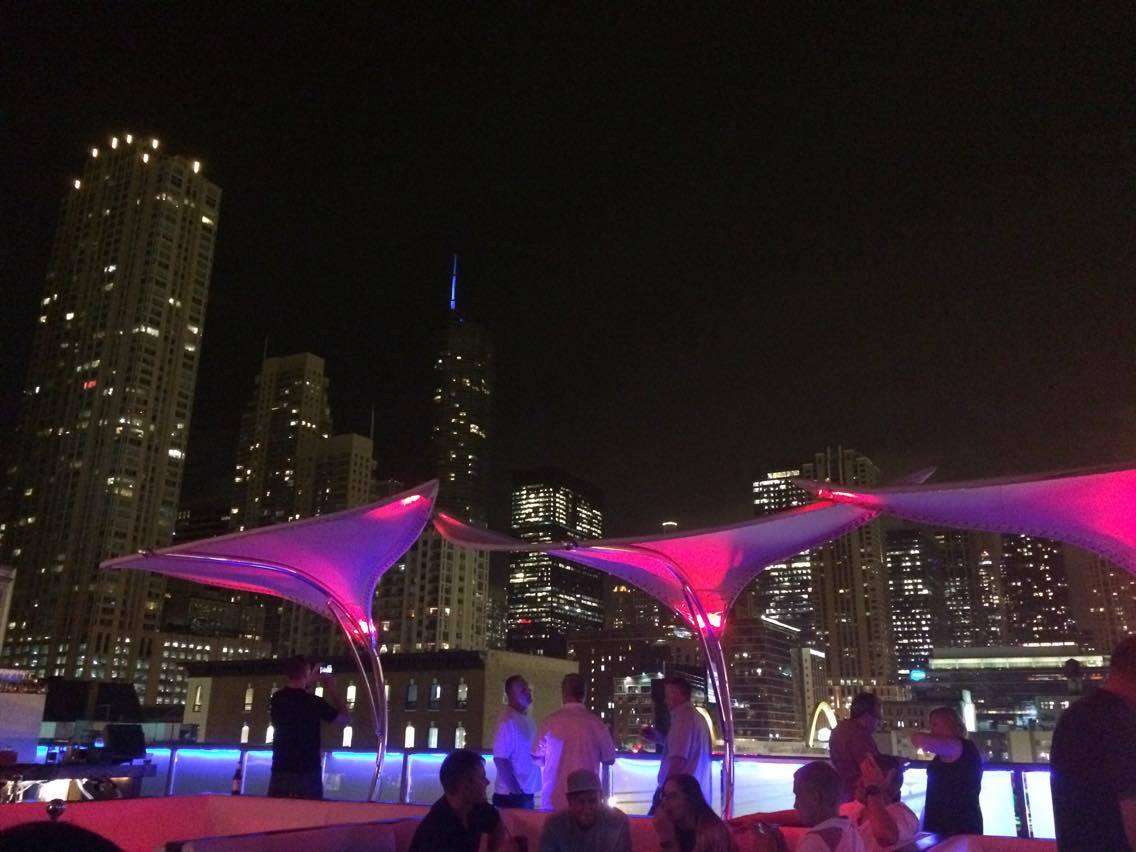 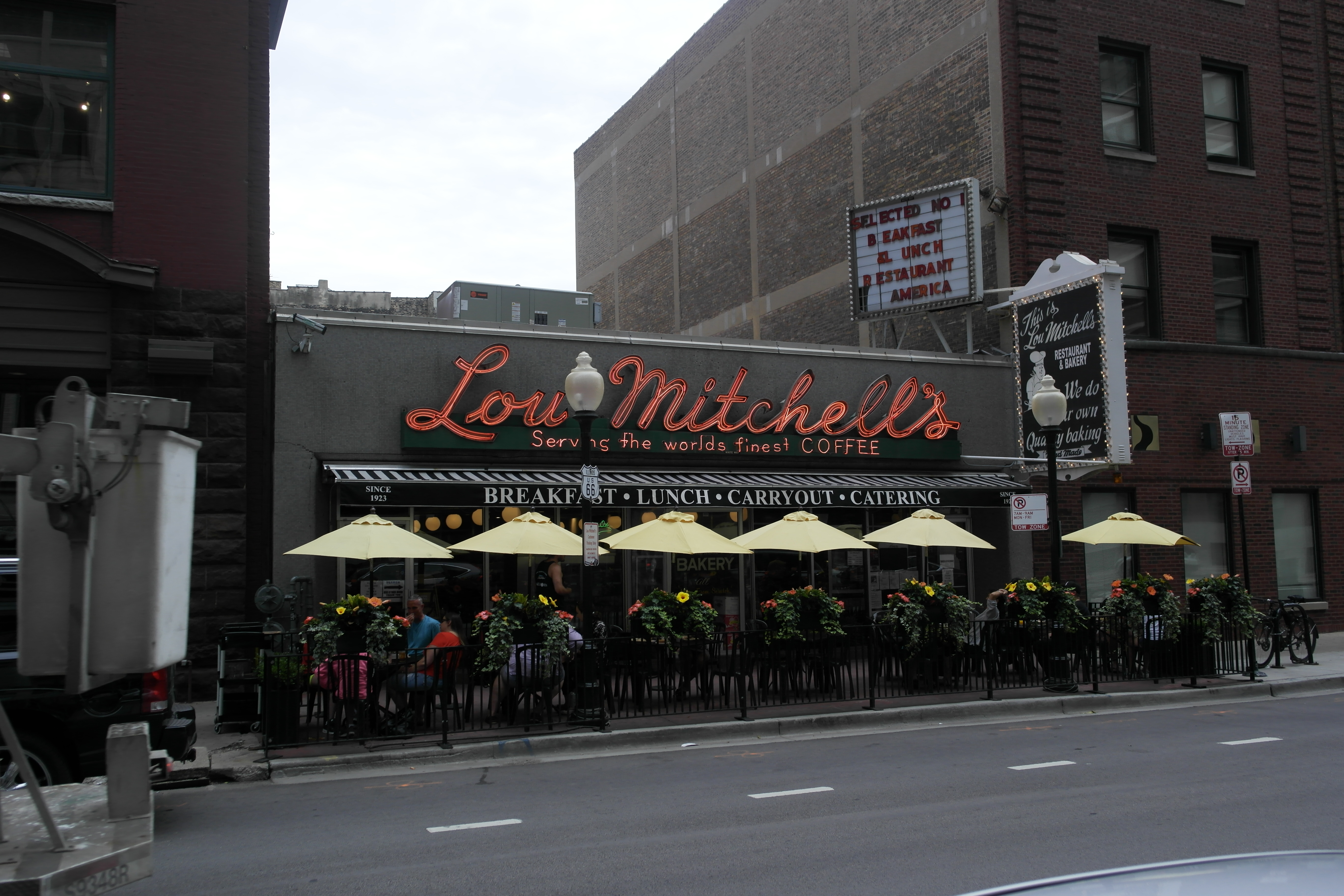 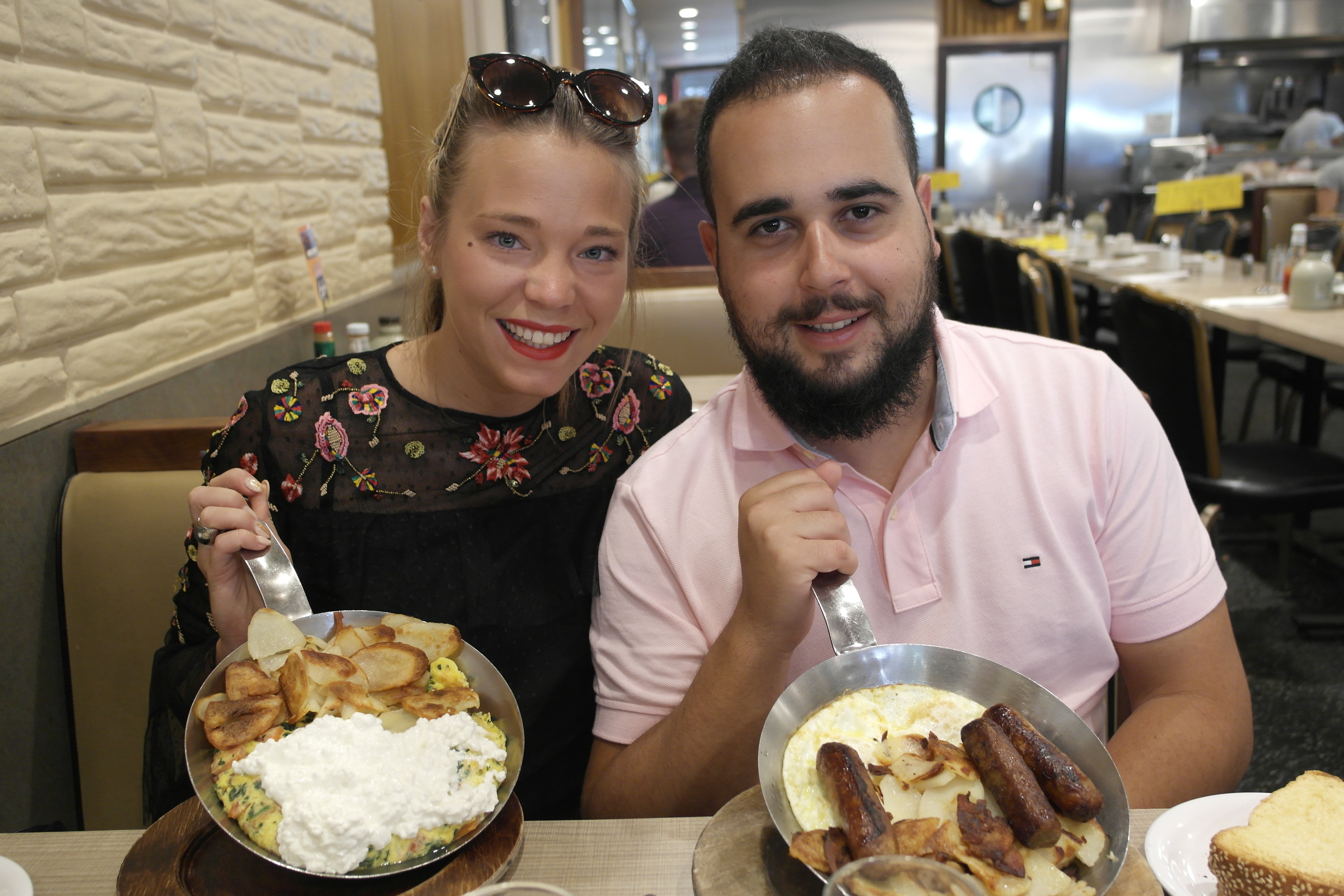 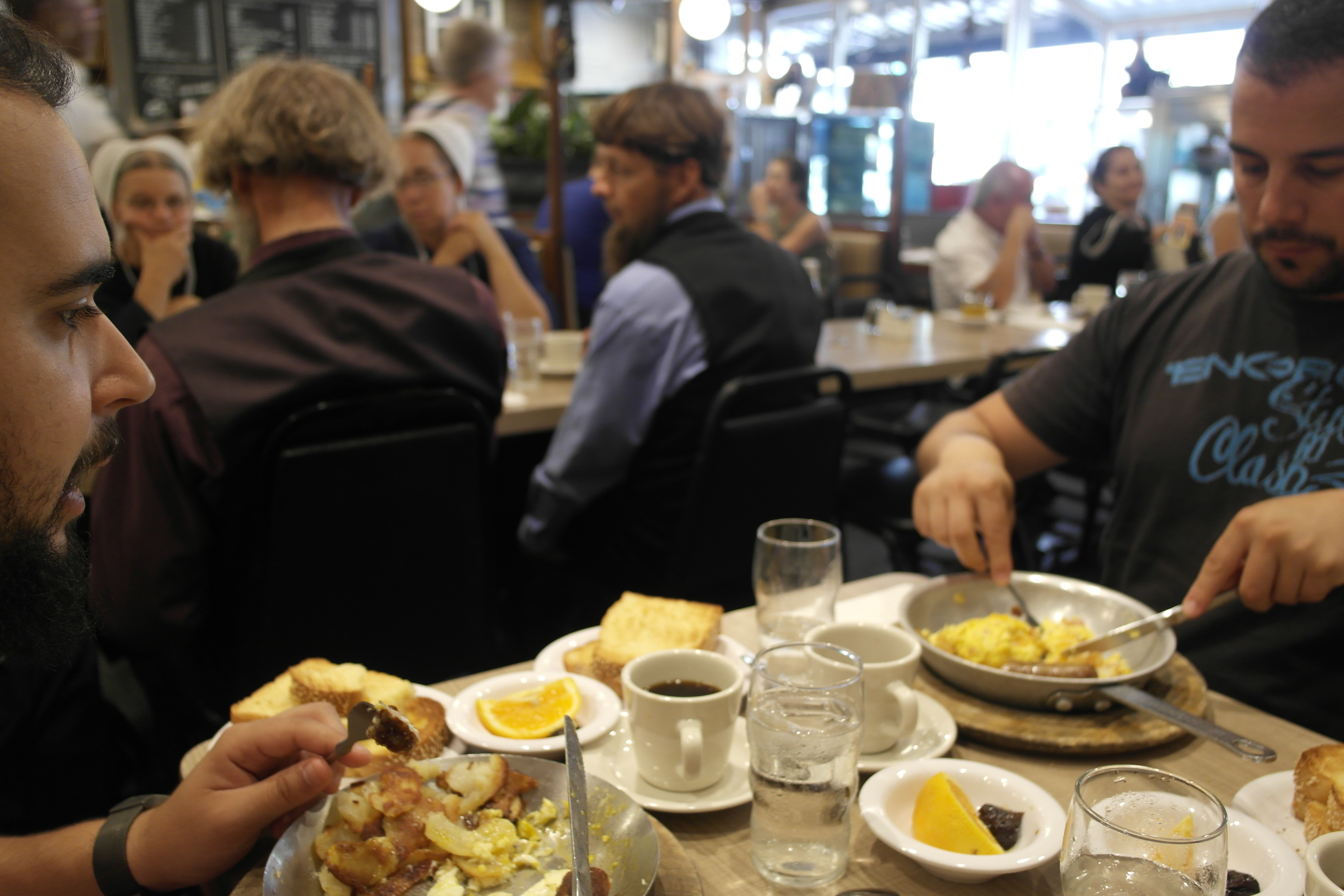 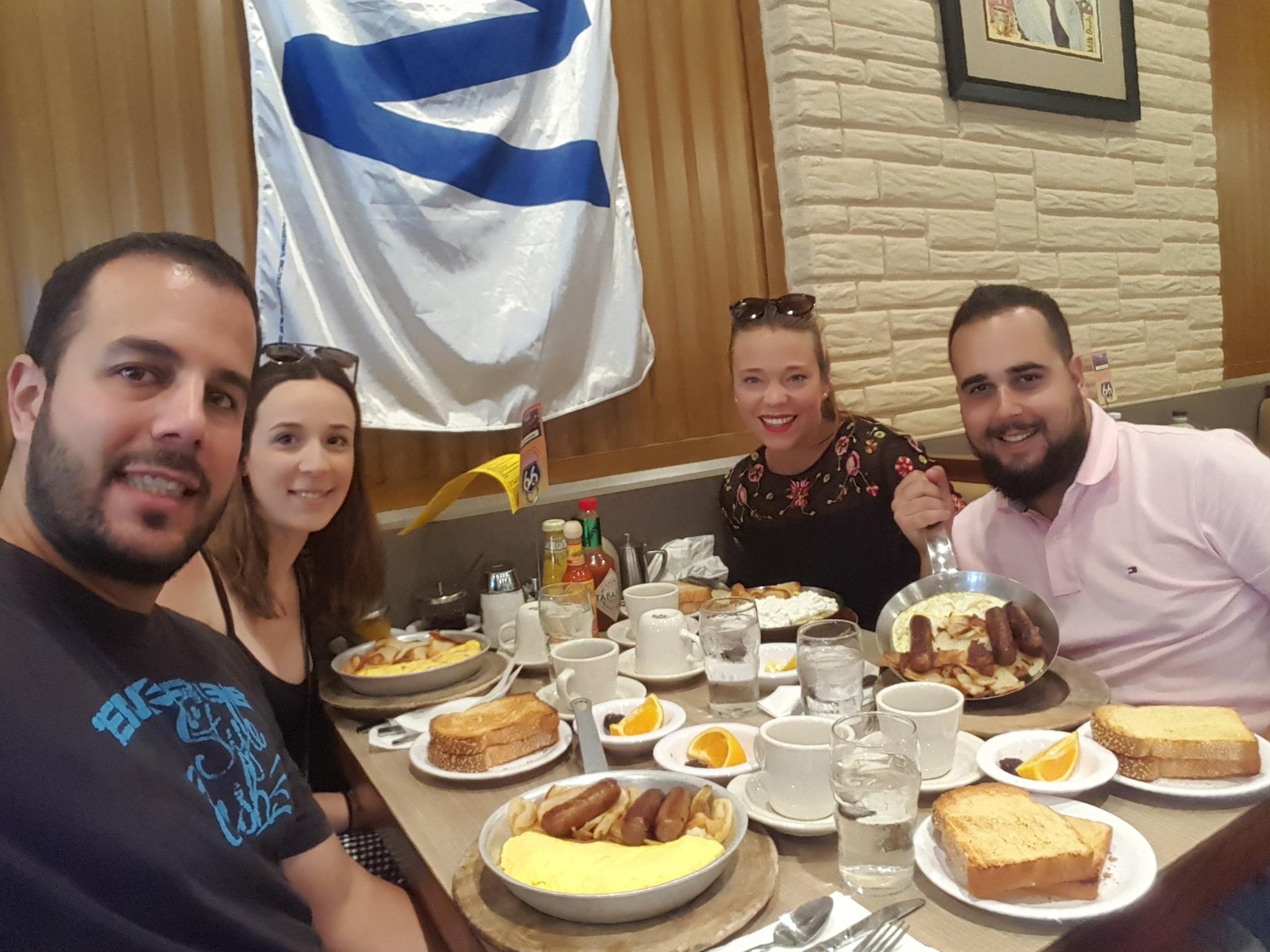 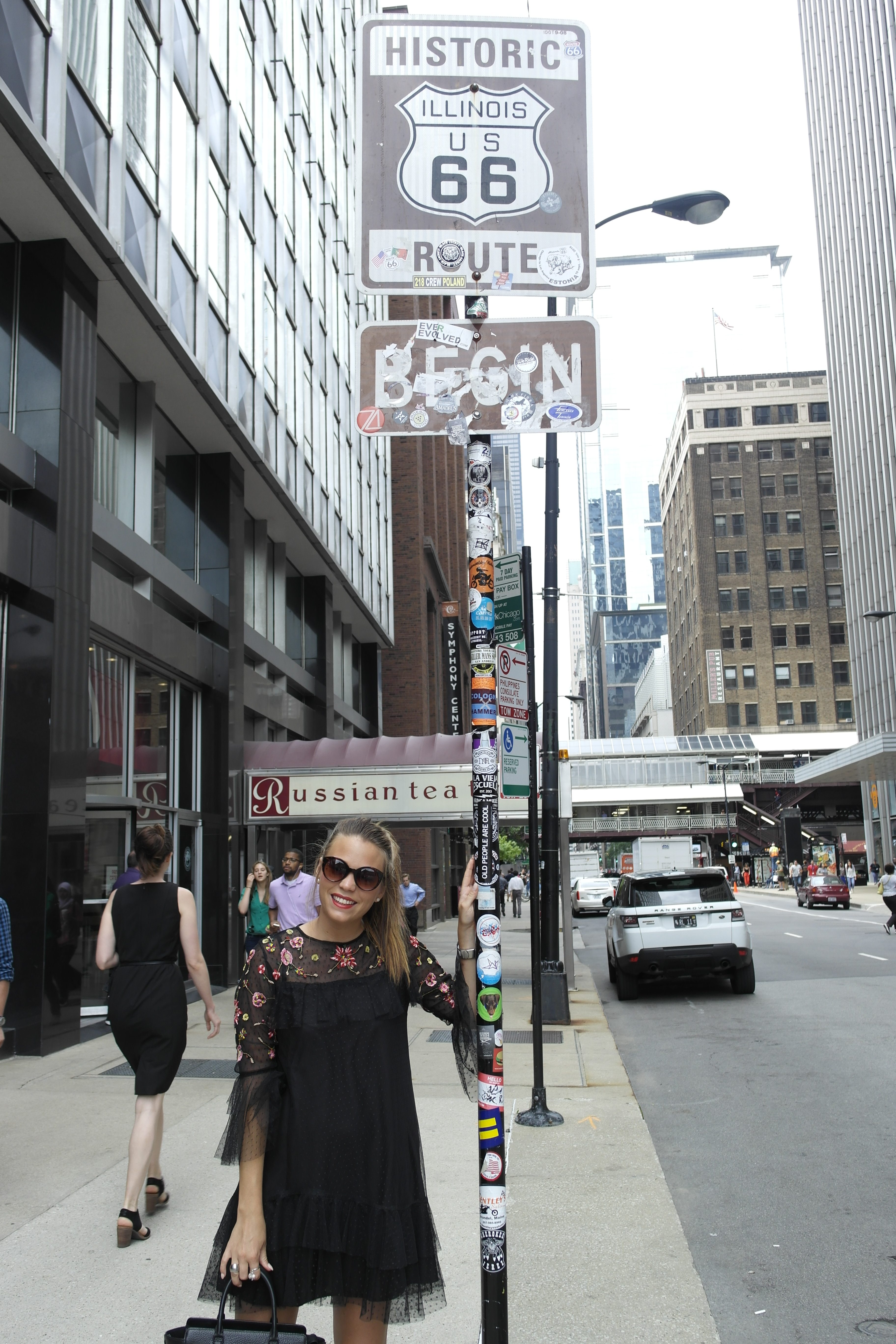 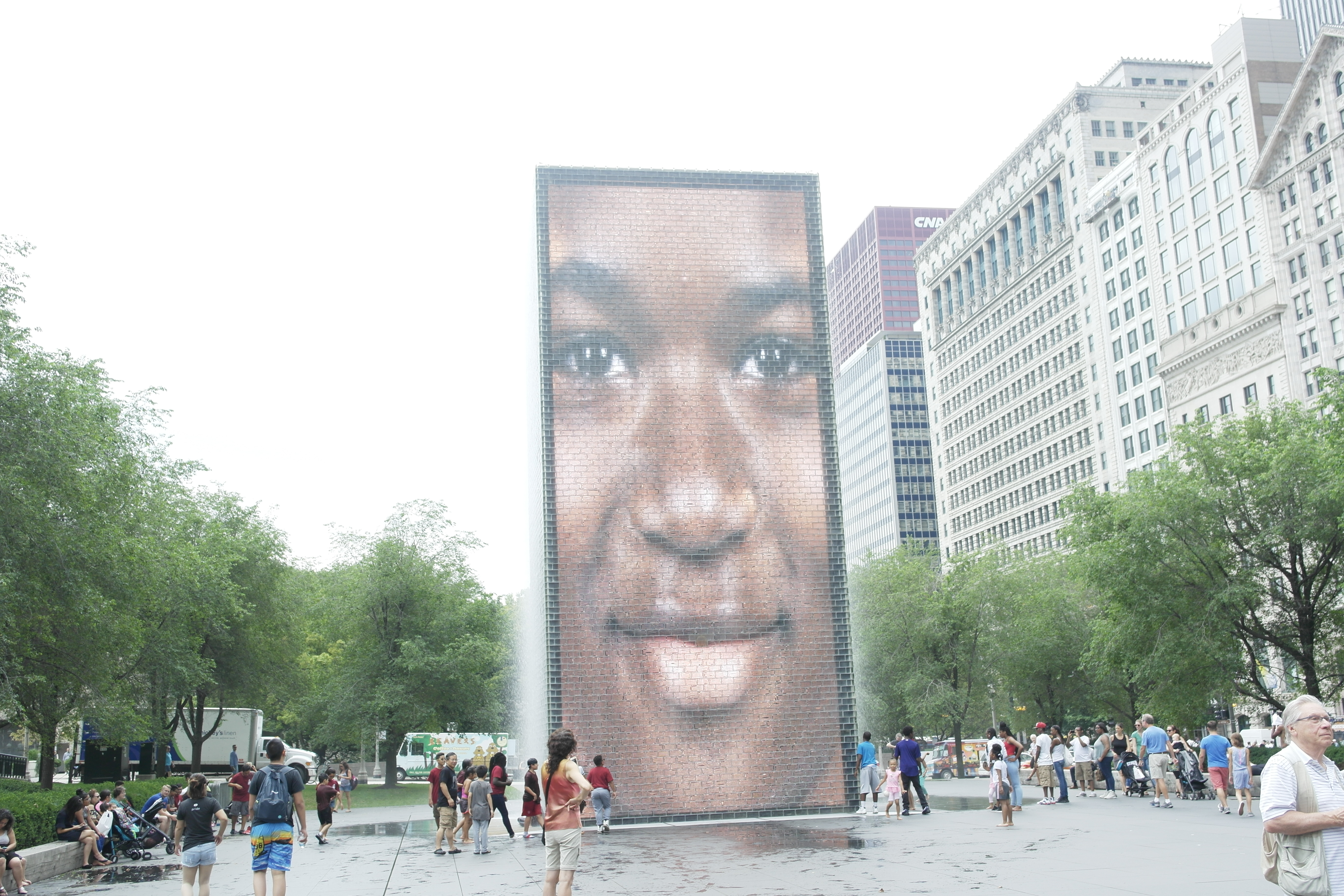 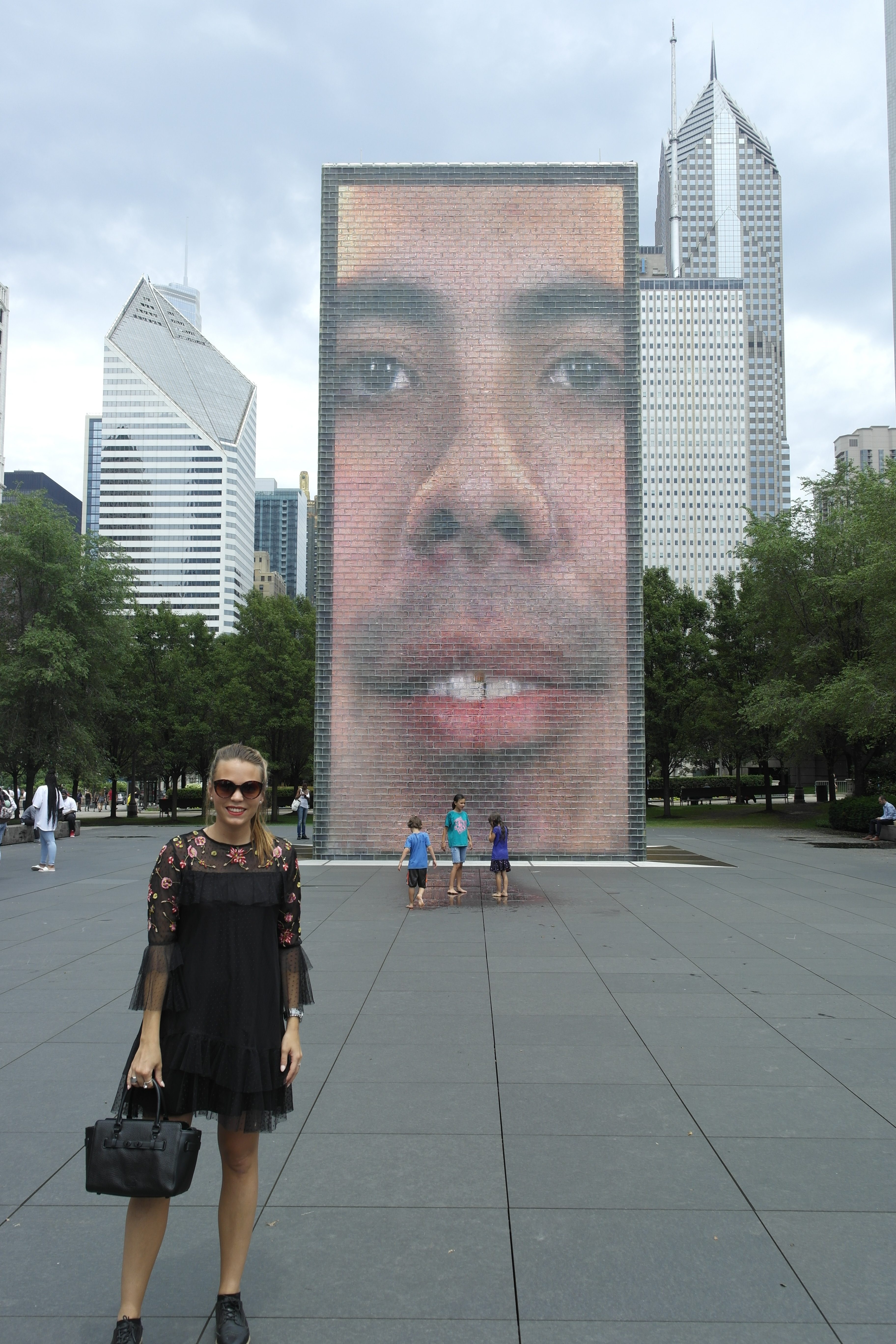 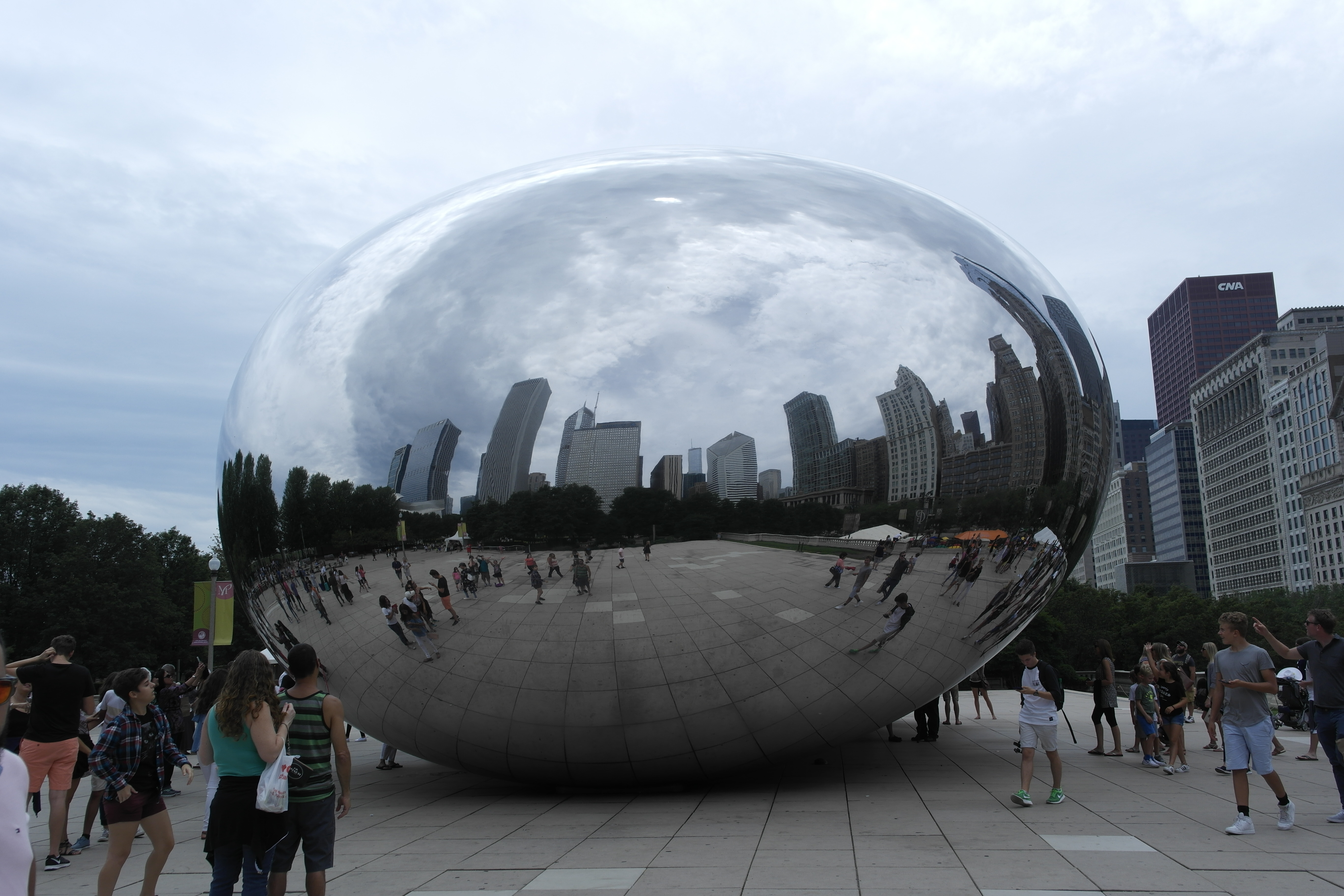 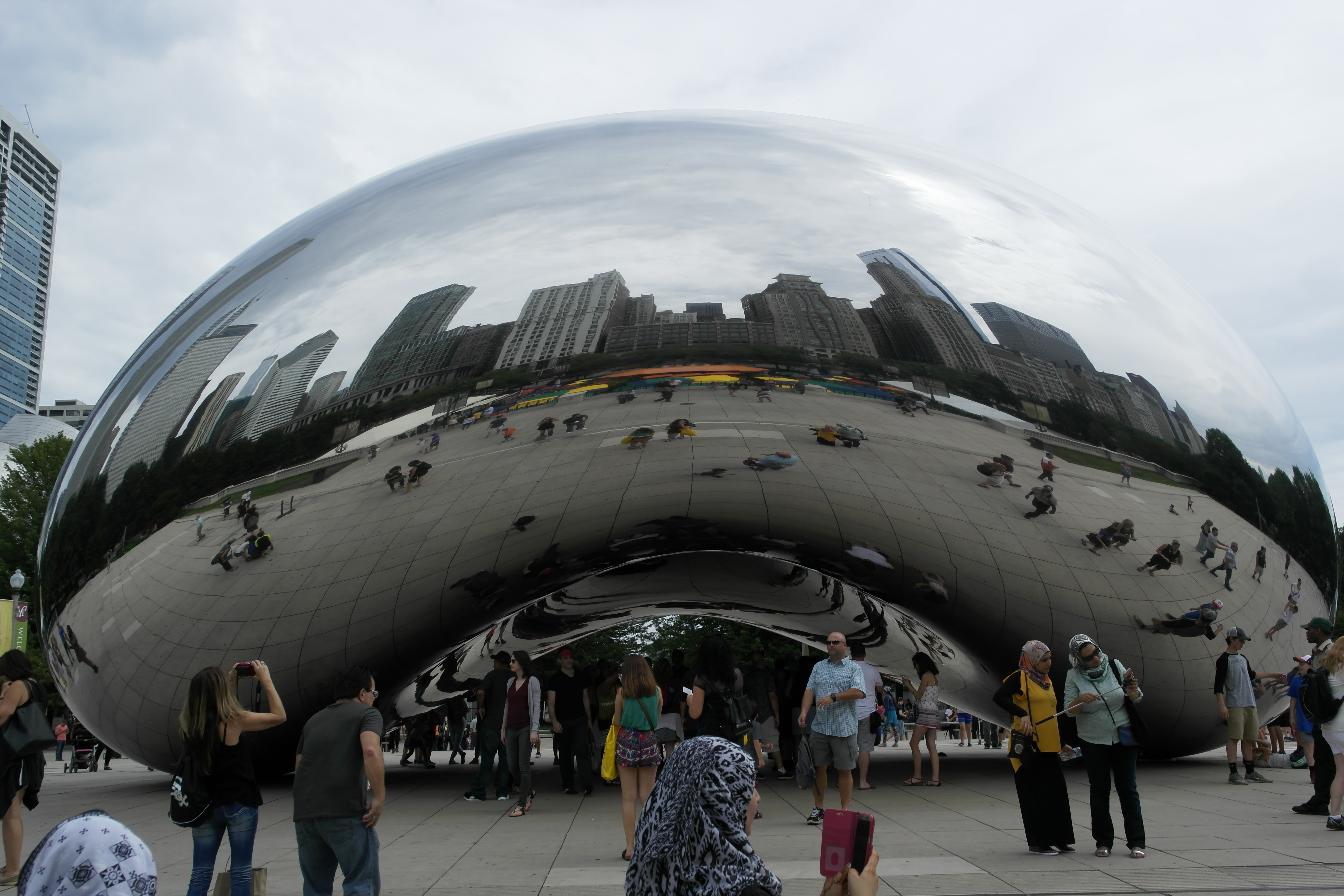 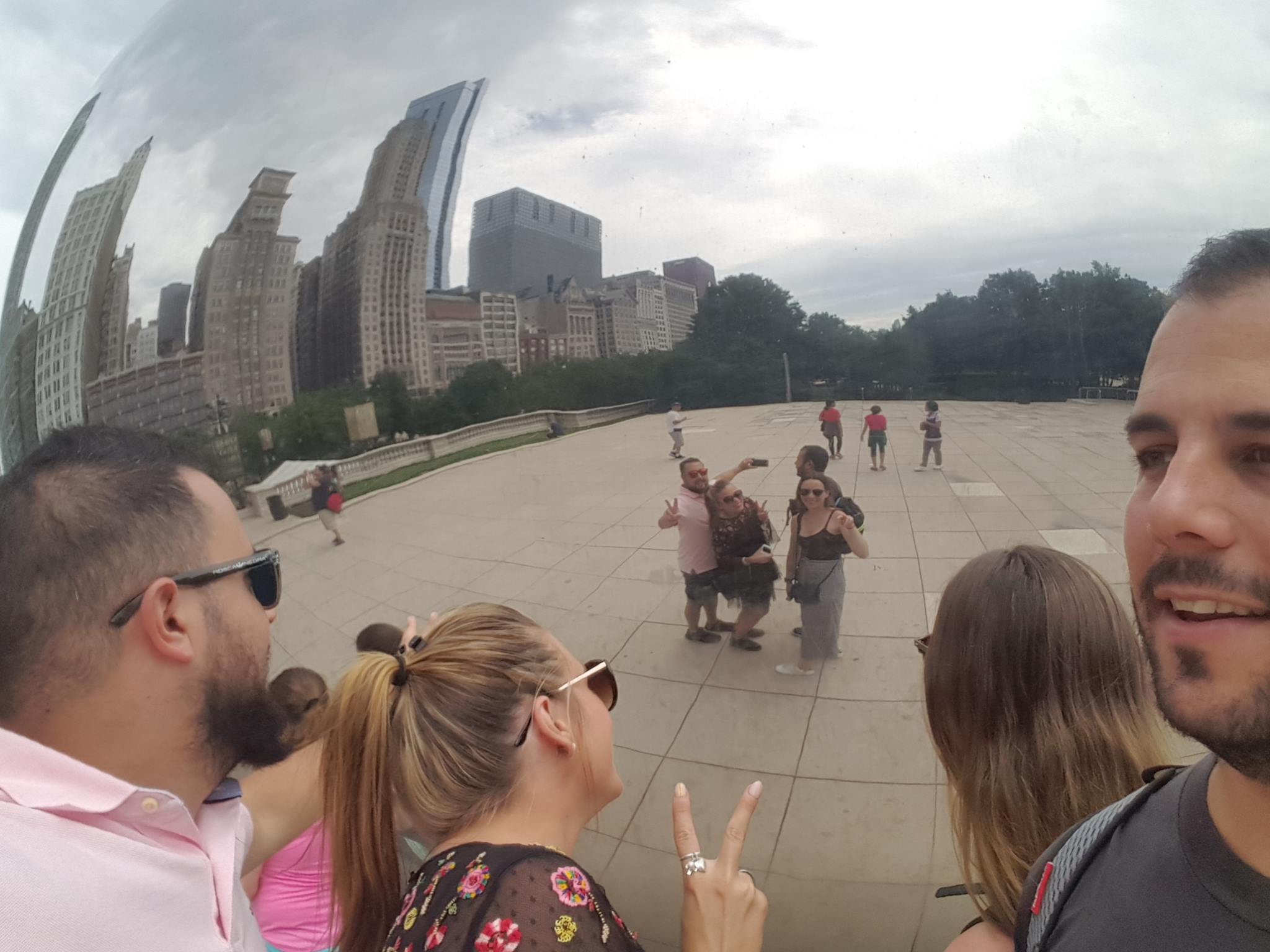 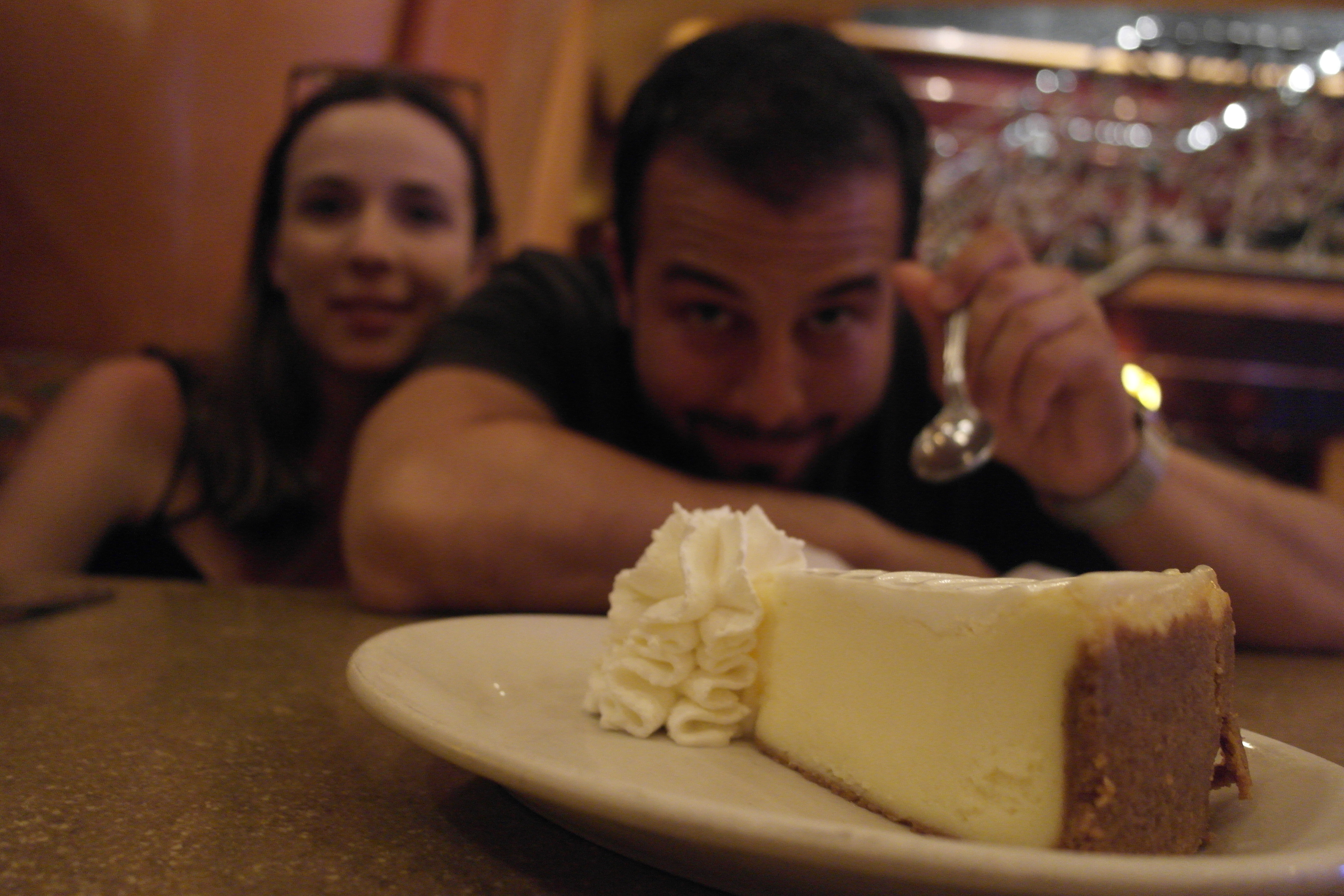 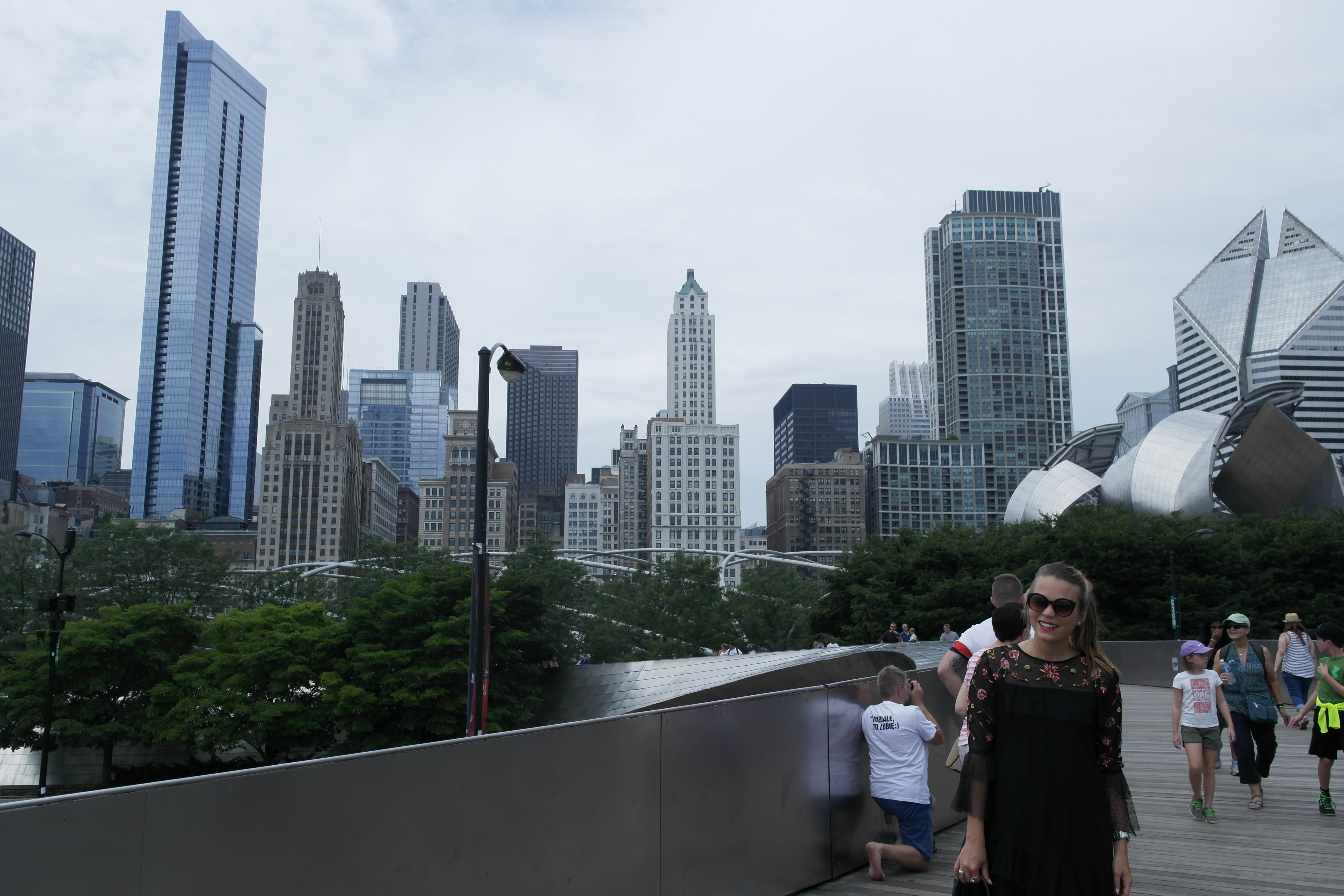 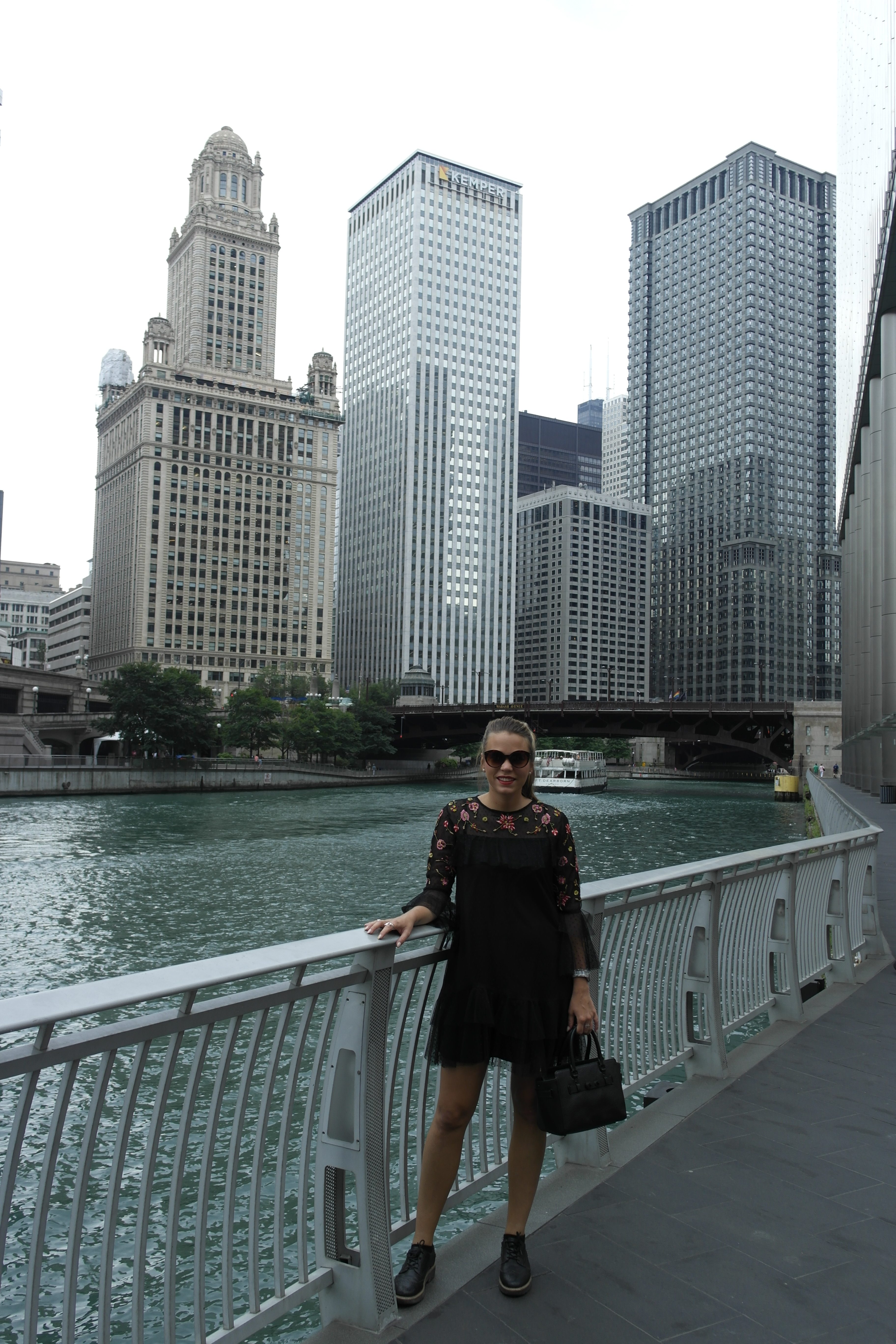 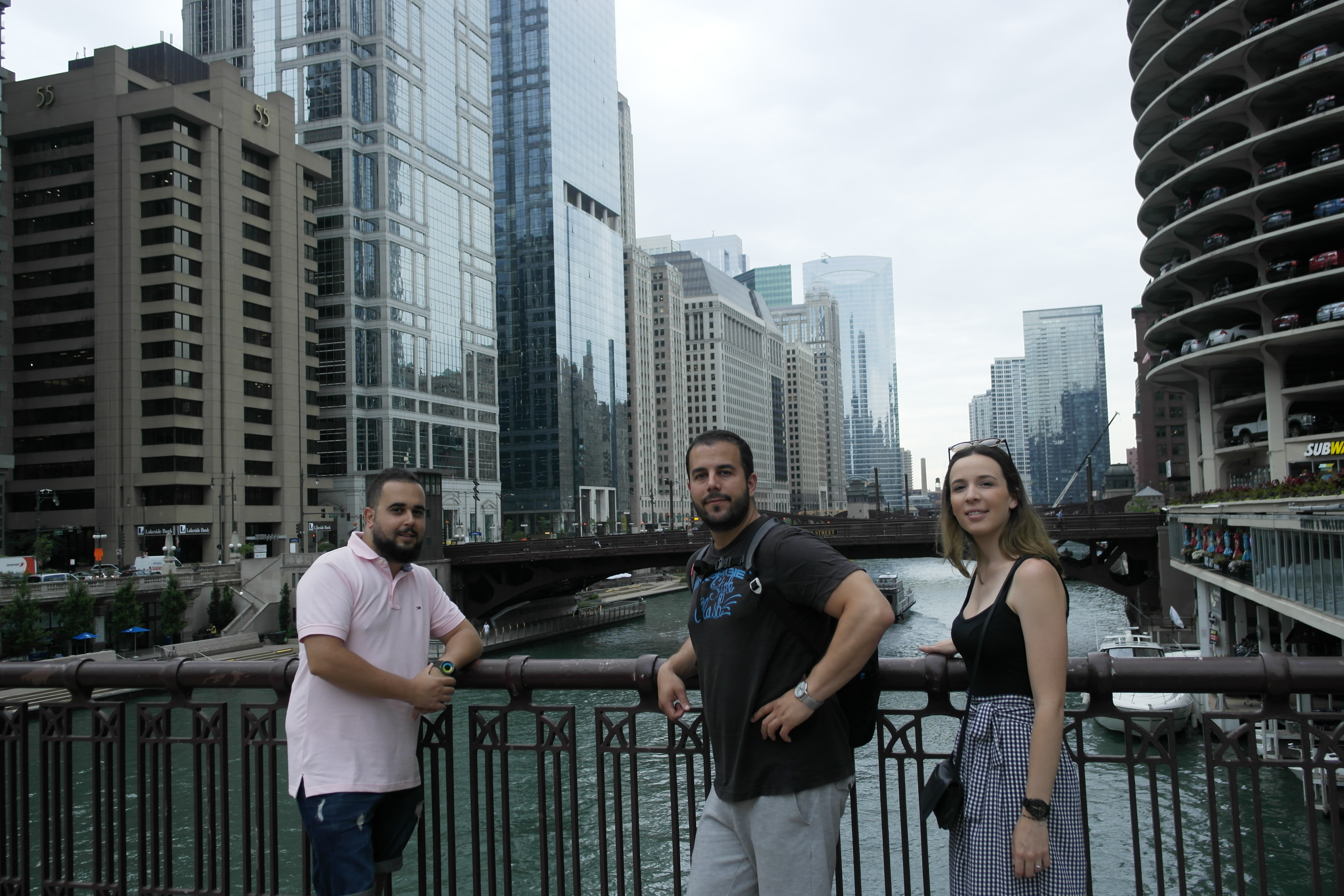 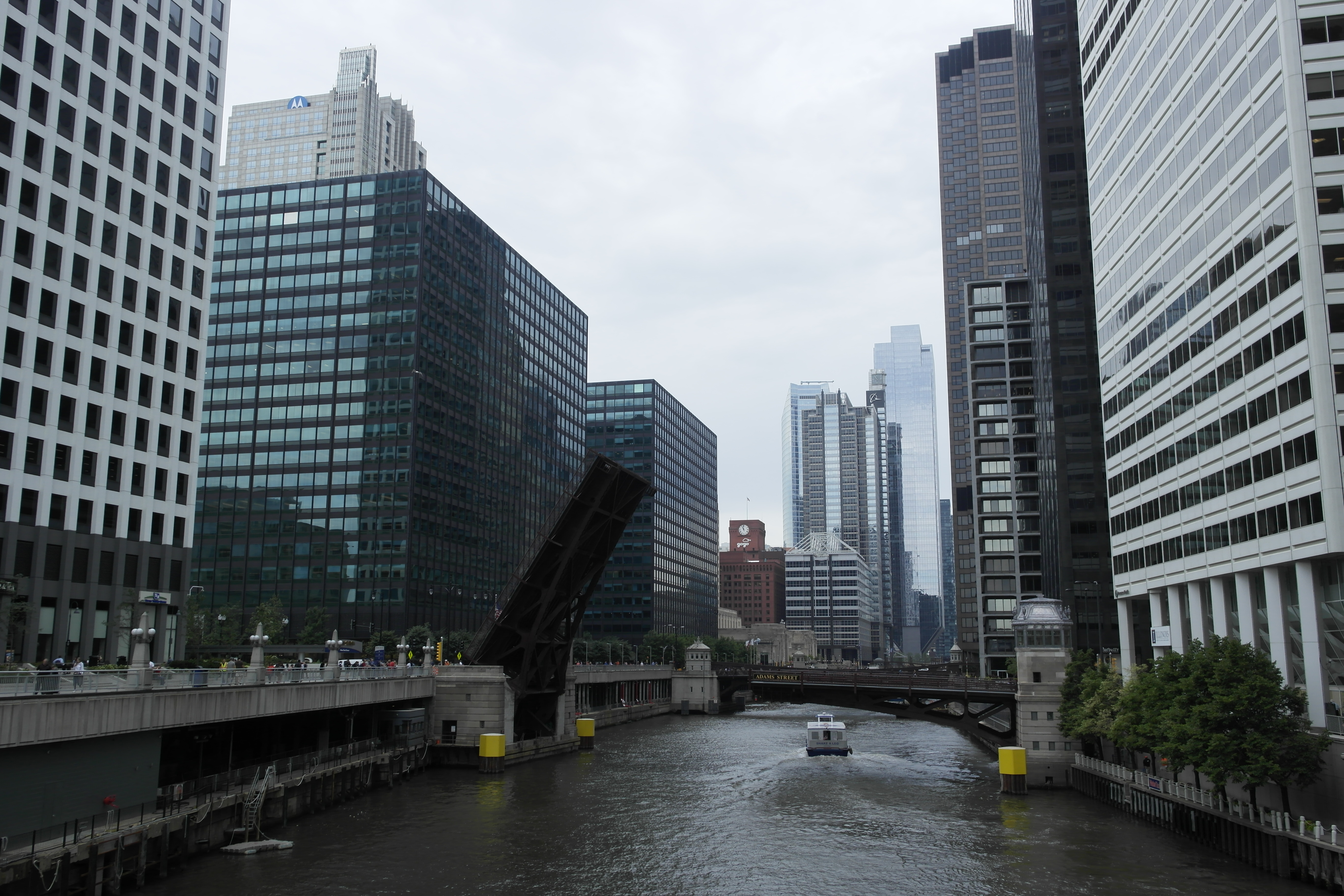 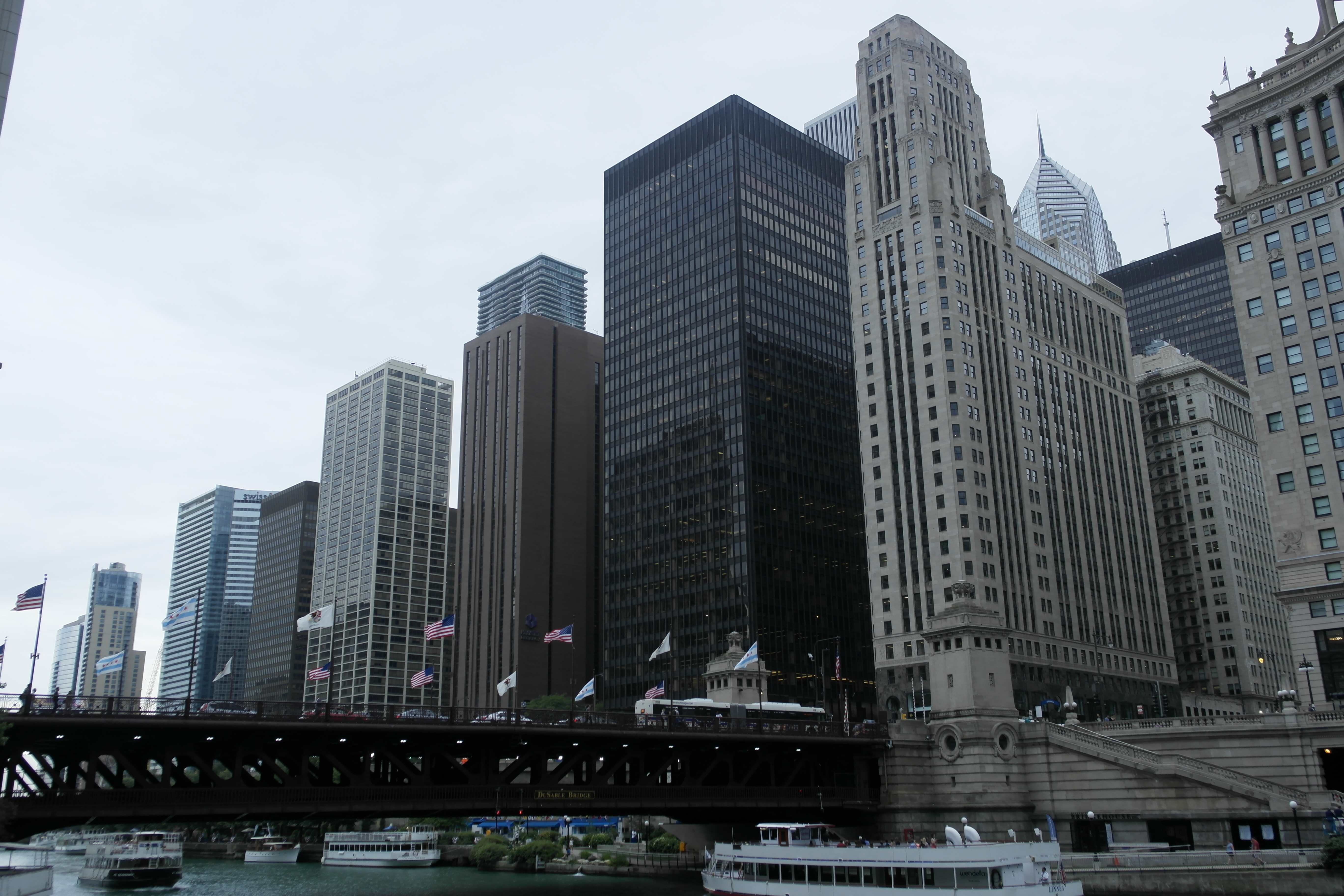 After arriving yesterday to Chicago we searched for a restaurant nearby our hotel, and we ended up in a very nice and modern Mexican restaurant.

Our hotel is situated in the Magnificent Mile, which is an upscale section of Chicago’s Michigan Avenue. It’s equipped with a lot of well known shops and restaurants.

We had a tasty Mexican dinner yesterday at a restaurant called: Cantina Laredo, nearby the hotel in the Magnificent Mile. After the dinner we where super tired, but we decided to try out an rooftop restaurant anyways, just to check out the views in the night time. We walked around 10 min to a rooftop in hotel: Godfrey, it’s just 4 floors up, but it’s situated a bit outside all the skyscrapers, so you can see them all pretty nice from the 4th floor. The pictures aren’t very good, but at least you can see some of the skyscrapers.

In the morning we woke up around 9 to check out Chicago. It was a very nice surprise all in all, I like Chicago as a city way more than Los Angeles for example. There was a lot of people on the streets walking around, with shops , bars and restaurants basically always around the corner. The rivers crossing the city is also a nice detail if you’re walking next to them, it gives a bit of calm to the busy city.

We didn’t in the end visit that much things, but more or less what we had planned. In the morning we walked to the famous Route 66 breakfast restaurant: Lou Mitchell’s, and had our breakfast there, although we didn’t start the route in Chicago. We also of course went to take a picture with the Route 66 “Begin” sign, that was around 20 min from the breakfast restaurant. Later we visited the Crown Fountain, which is interactive work of public art and video sculpture. Next to the Crown Fountain was also the famous sculpture: Cloud Gate, so we took some pictures there as well, although it was packed with tourists.

It sounds like we didn’t do much, but the time flies when you’re exploring new places, so we didn’t have time to check out much more things. We enjoyed a tasty lunch at the Cheesecake Factory, in addition to some shopping in Victorias Secret, that’s basically it for today. Now we’re in the hotel charging the batteries a bit and checking out where to have our dinner.

Tomorrow we’re leaving from Chicago, driving to Cleveland, which is around 6 hours, so we have to get a good night’s rest before that.