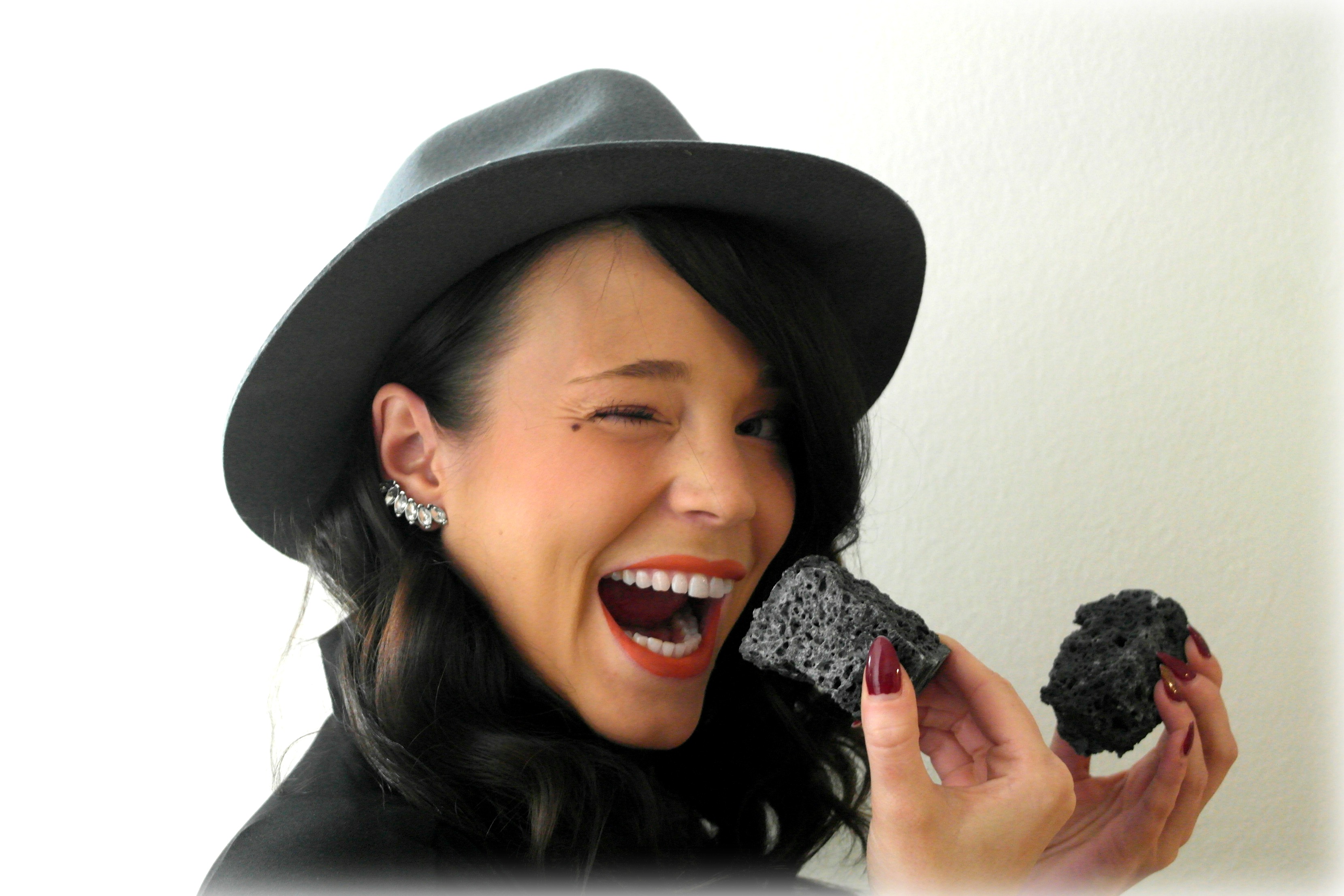 So, for many people around the world, Christmas is celebrated in December. The Christmas presents is brought by the Santa Claus (from Finland obviously), either on the 24, or on the 25 of December. But since Spanish people likes to be unique, this is of course not how it´s done here in Spain or Andorra.

I like the Spanish traditions a lot, since you can be sure that there´s always something weird coming up. That´s also what happened this time.

For people in Spain and the surroundings, the Christmas presents are divided into two parts. First presents are delivered by the “Caga Tió” (in Catalonia) or the Santa Claus (rest of Spain) on the 24. I prefer the Catalan tradition here, since it´s just hilarious. A figure made from a piece of wood, pooping out the presents when you hit him with a stick. When there´s no more presents he poops a potato. It´s impossible to explain this to someone who hasn´t seen it, so just search for Caga Tio in Youtube and… Well, you´ll probably be even more confused after that.

Anyway, the presents brought on 24.12 by Santa Claus or Caga Tio, are usually so called “shit presents”. Meaning socks, turron, candies, etc. The good presents are brought by Los Tres Reyes Magos , the Three Wise Men or translated straight: The Three Kings, on 6.1, which is today.

You must write a letter to your favorite King (Melchor, Gaspar or Baltasar) during December, where you write about the things that you would like to receive on 6.1. That´s not all though, you also must describe in the letter about your behavior during the year, if you´ve been good you will get the presents. But if you´ve been bad you will get a piece of coal. Yea, you read right, a piece of coal.

I didn´t just get one today, no. I got even two of them! (They make candies that are formed as a coal piece, so it´s not actually real coal you get, just an ugly piece of black sugar)

I guess that explains how extremely bad I´ve been this year. Or maybe it was because I didn´t know that I have to write a letter to my favorite King, whoever that might even be.

Although I´ve been so bad, our family will grow with a new family member next week. It´s not a baby, and her name is Mamba, check my blog next week for an update!