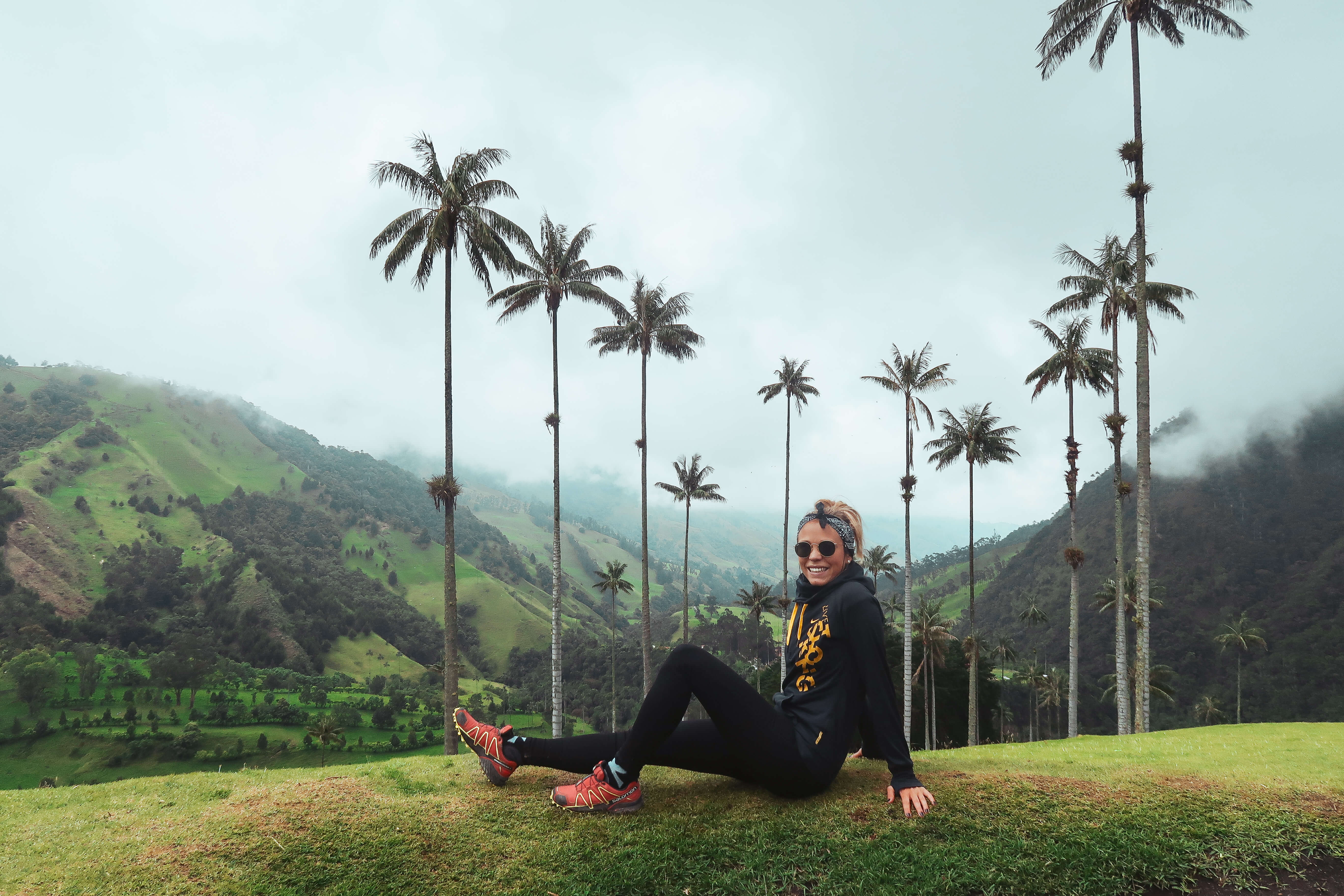 Get blown away by this beautiful region in Colombia!

I got a very bad flu back in Bogotá, so the flight over to Armenia (airport in Eje Cafetero), was not so pleasant. Neither was I able to fully enjoy the region because of the shitty flu I had.

But – f you visit Colombia, make sure you count some extra days to be able to visit Eje Cafetero, which is also known in English as the Coffee Triangle. It was a pretty quick visit to Eje Cafetero in general for us  – but so much worth it!

Anyways, we spend 2 days in Eje Cafetero, or basically 1,5 day since the first one was when we arrived, and the second in the night / early morning we had to leave already. We were a bit unlucky with the weather and had rain basically all day when we were vising the places. But it didn´t stop us from enjoying the fascinating small towns and views.

We did a full day tour, driving around in the region, and the highlight of everything was for sure the Cocora Valley (Valle de Cocora). It’s a spectacular valley full of tall palm trees, and although I was struggling (read: almost didn´t make it haha) to walk up there because of the flu, I really enjoyed the Cocora Valley.

I also want to comment about the cool place where we stayed for the nights. It was a hotel / rustic house built in the middle of a big coffee farm. And we obviously had a hammock there as well! They also made us a tour about how to make coffee, and learn everything related to the coffee process, starting with the cultivation until getting the final product.

Here are some of my favorite pictures from Eje Cafetero! 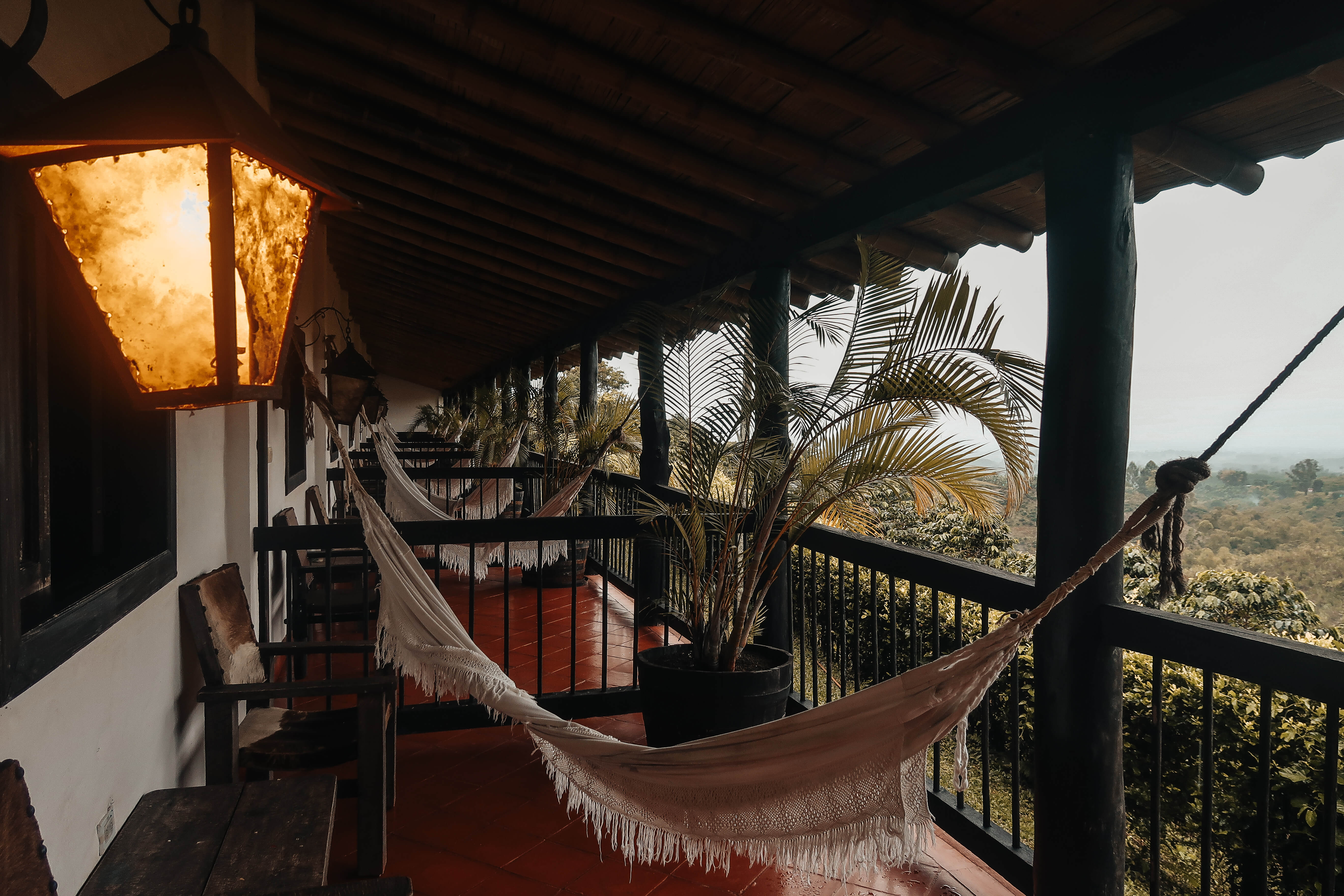 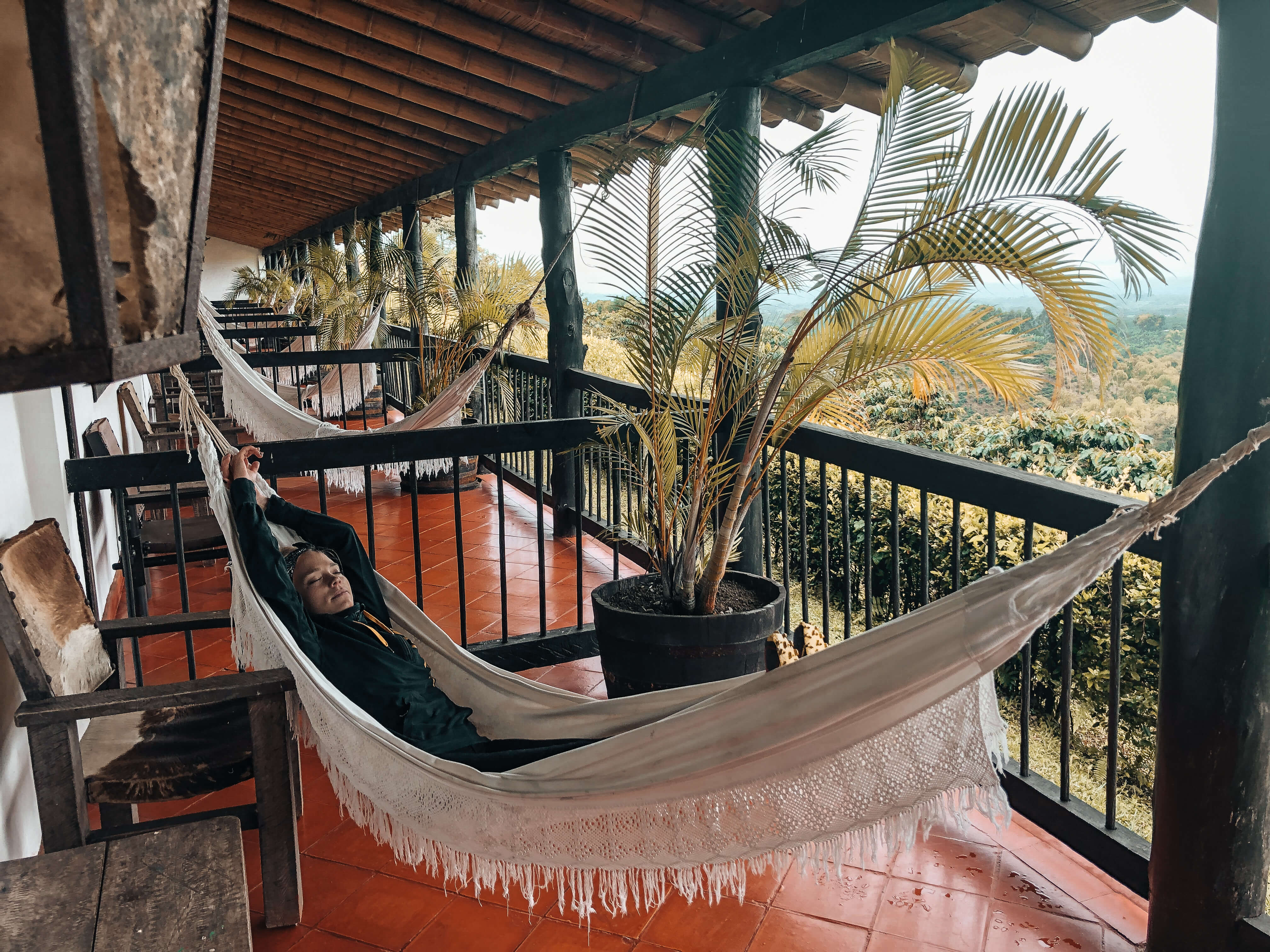 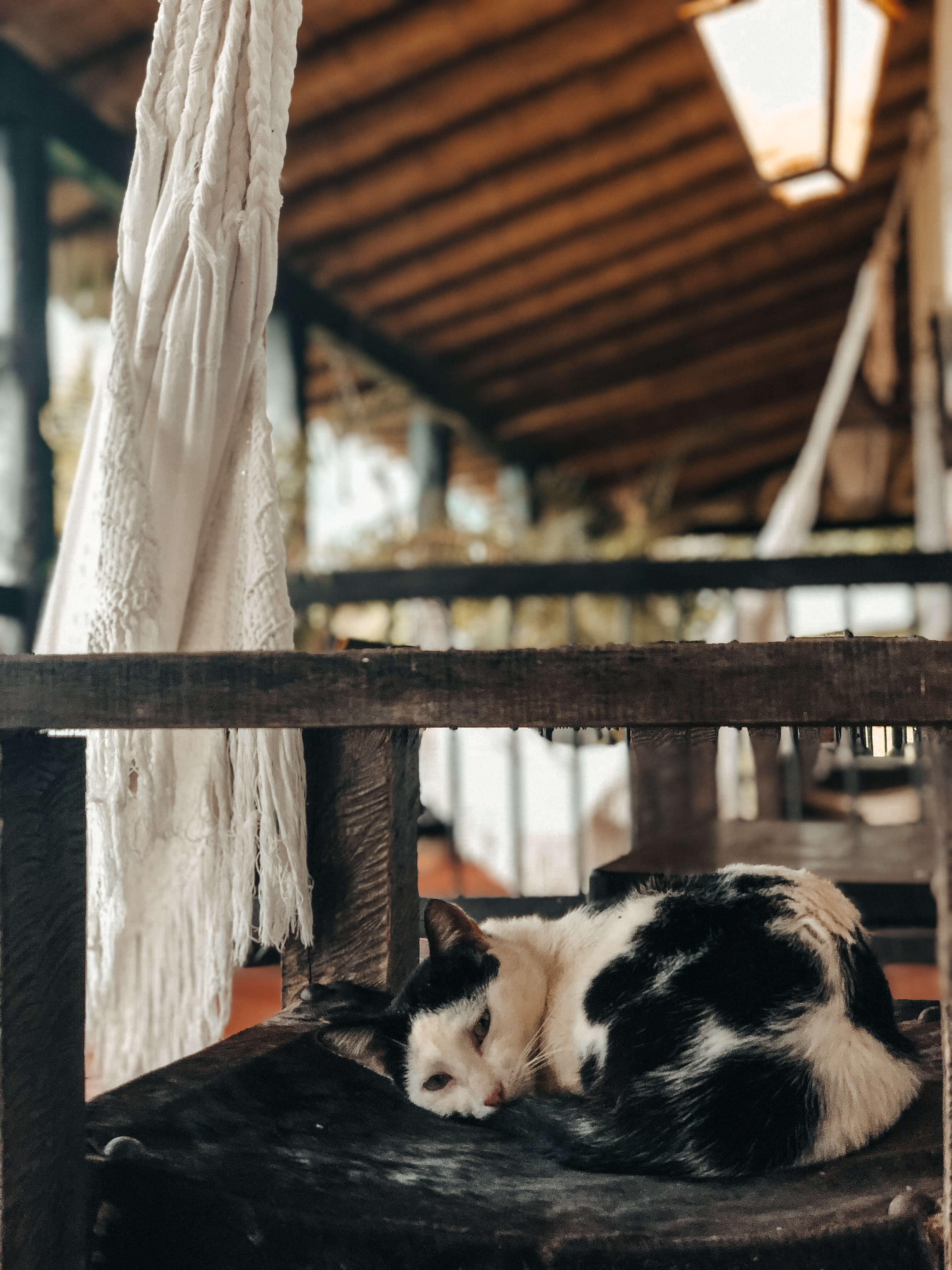 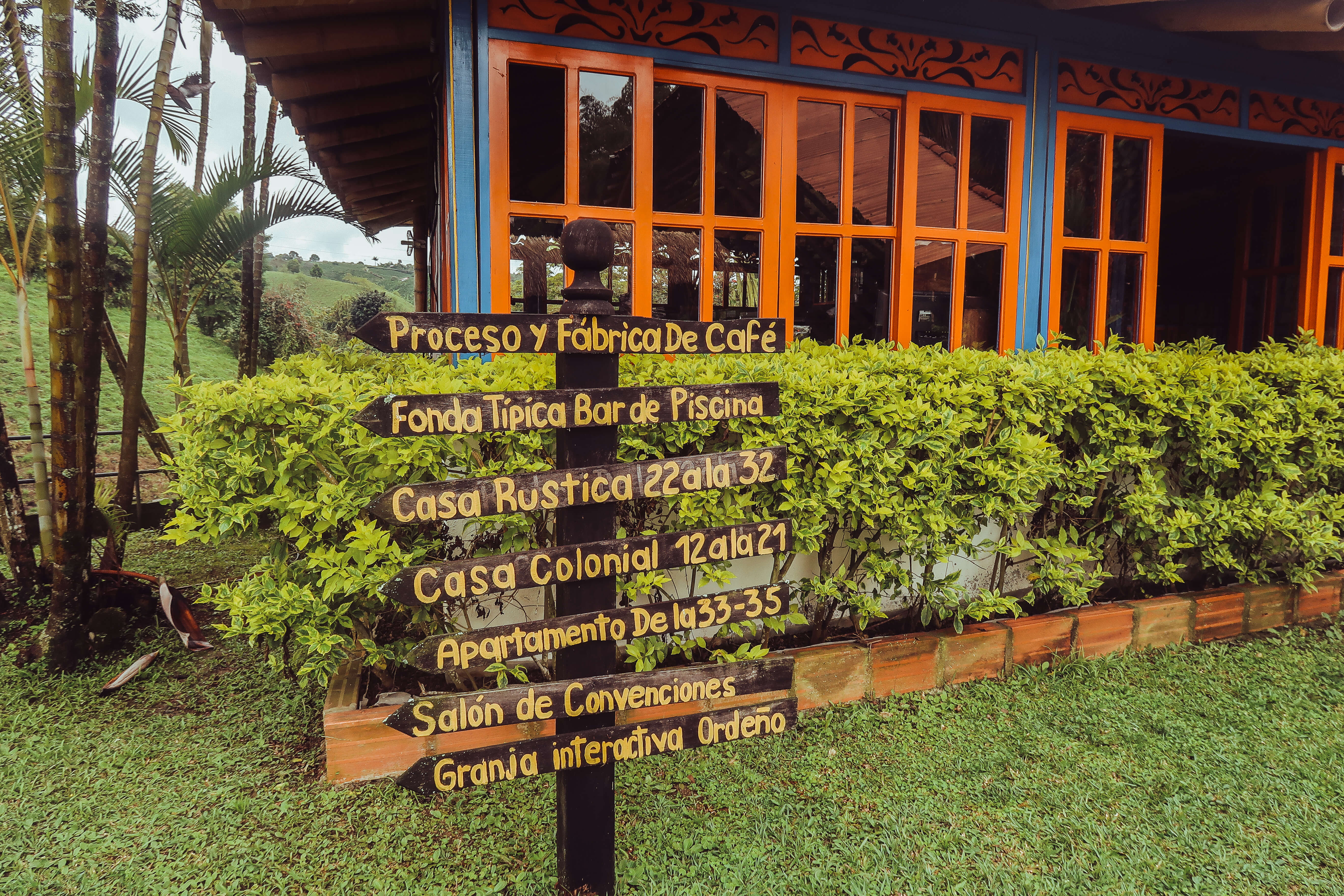 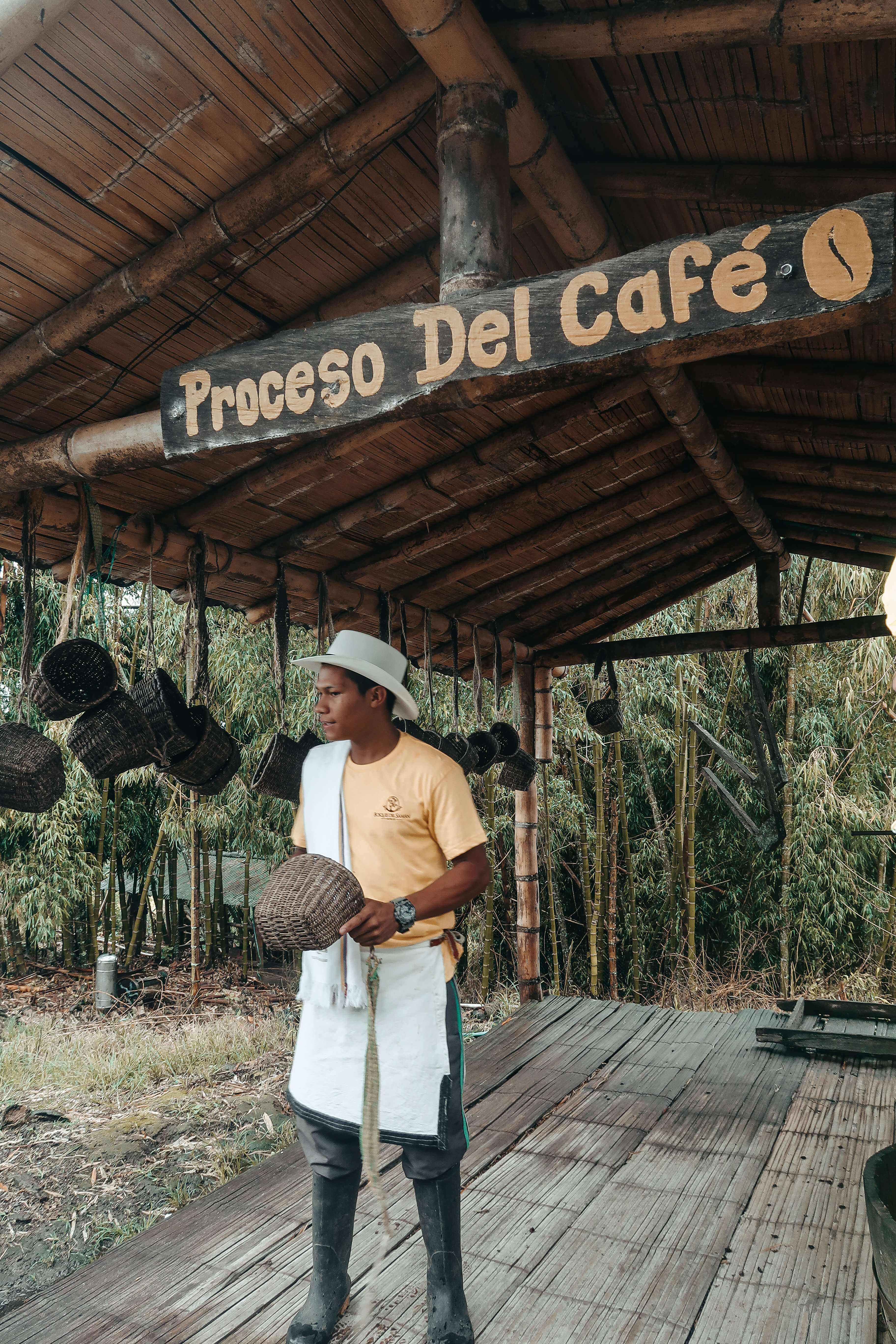 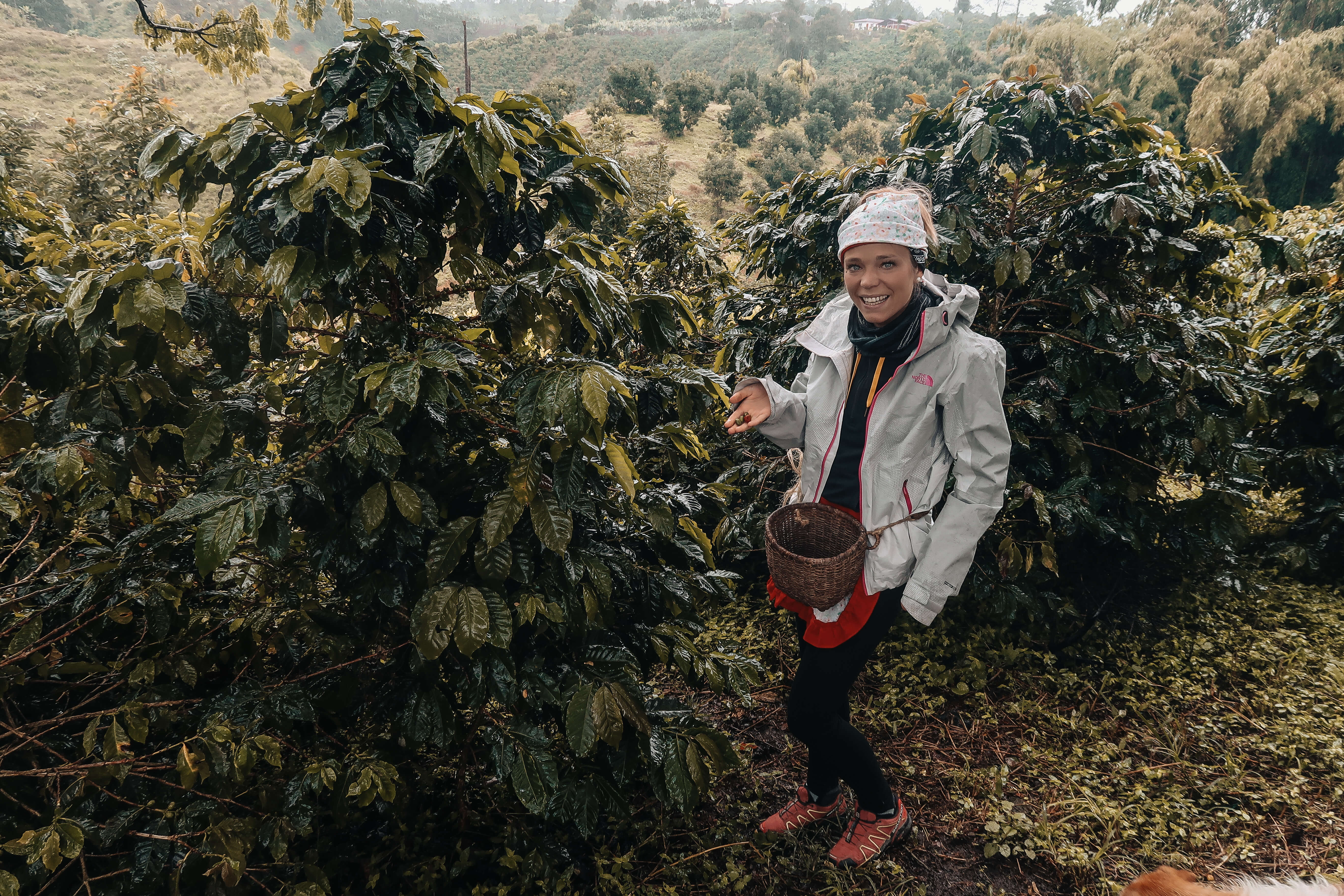 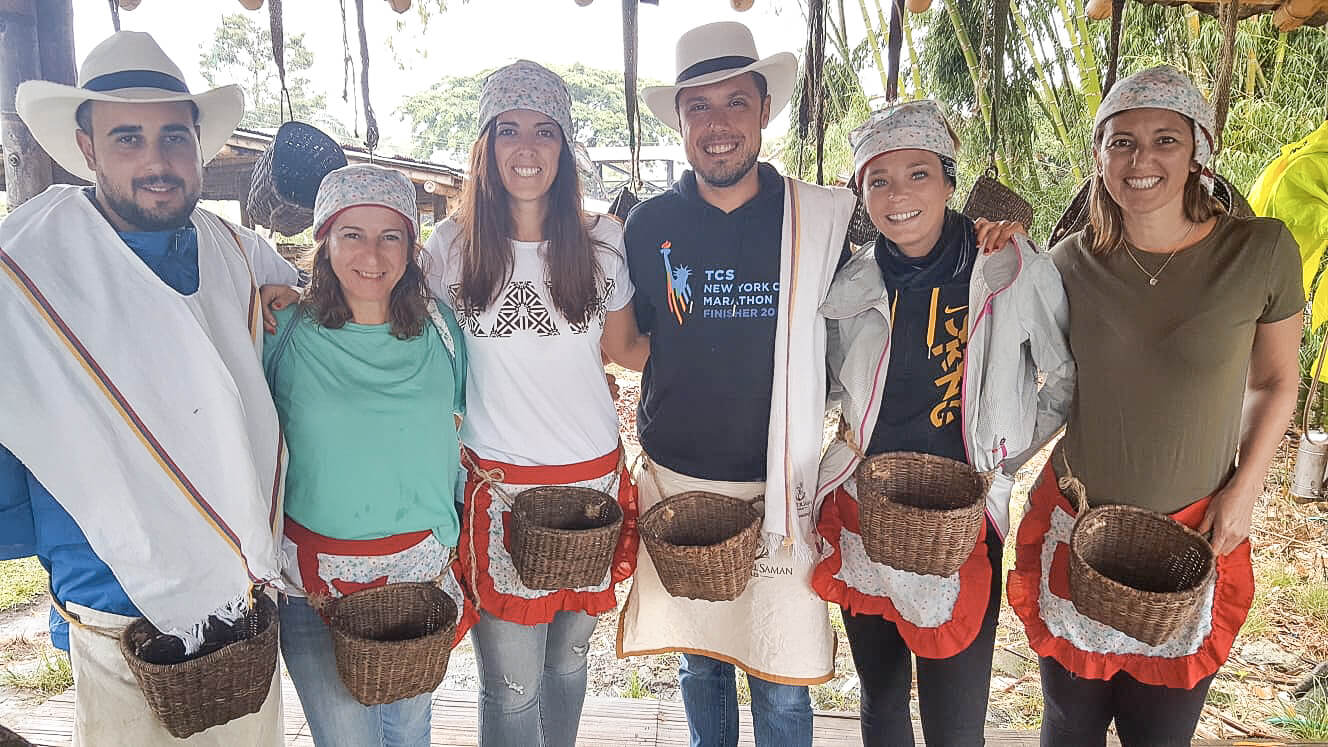 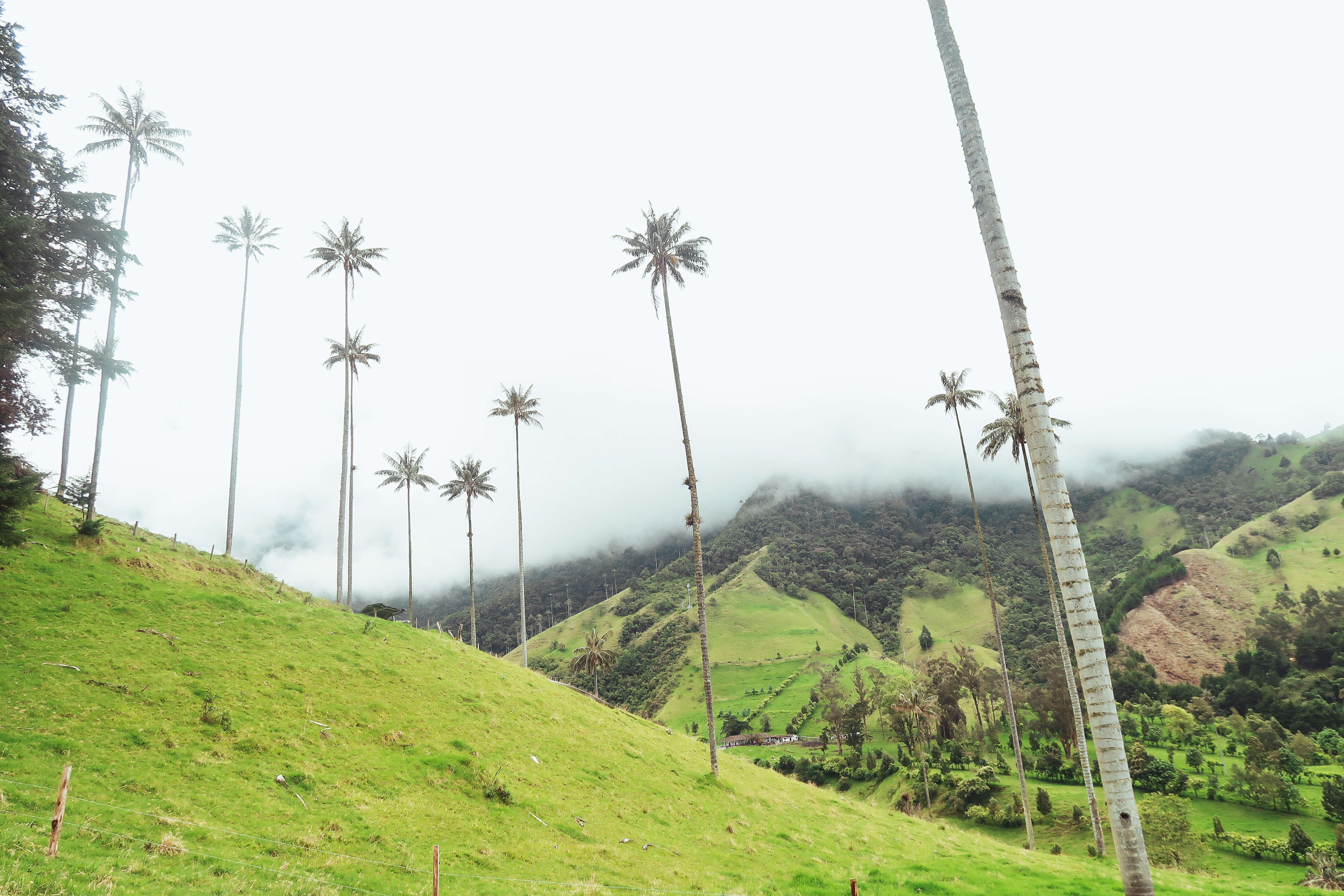 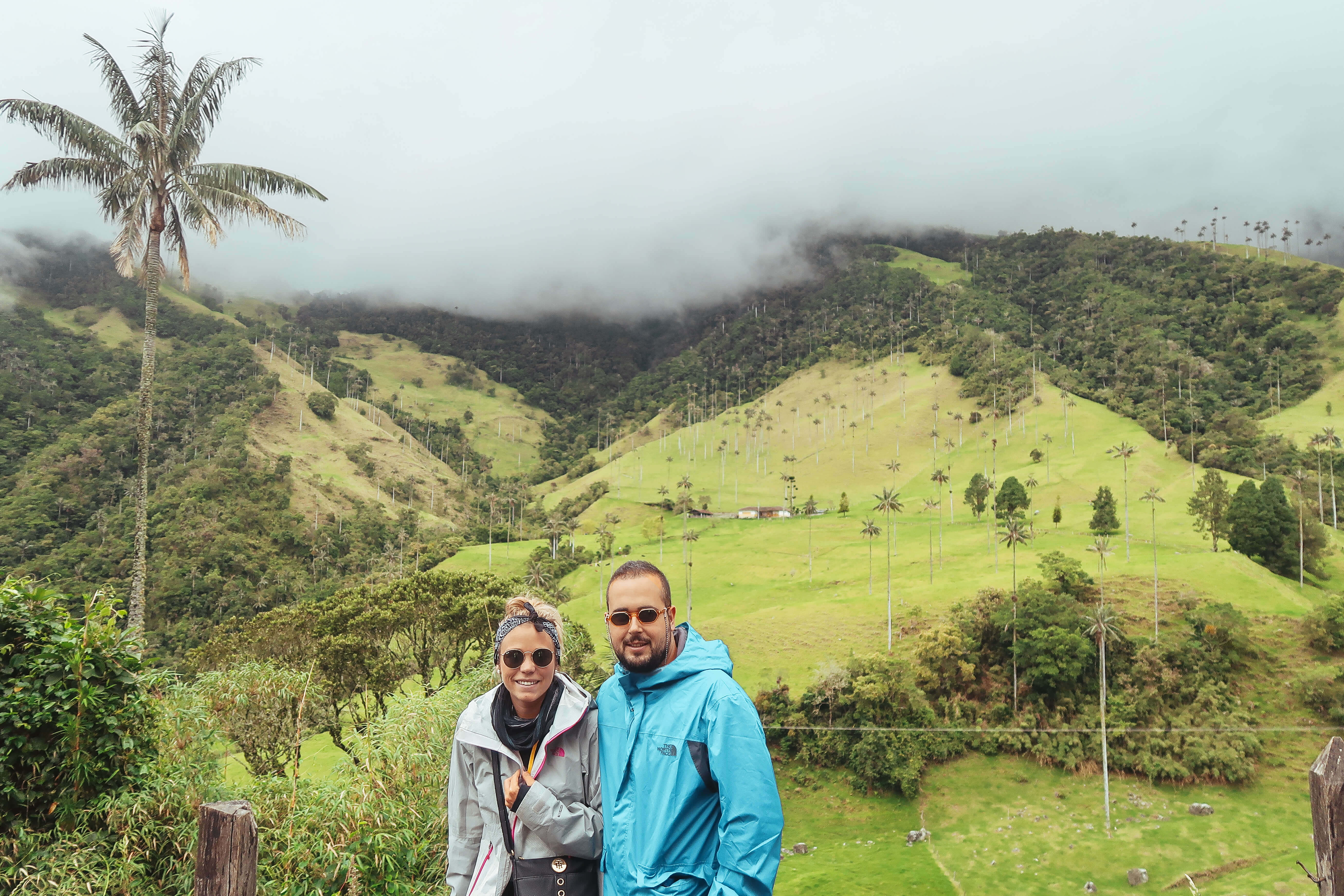 If you check my face expression in the next image you can see that i was suffering while walking up….. 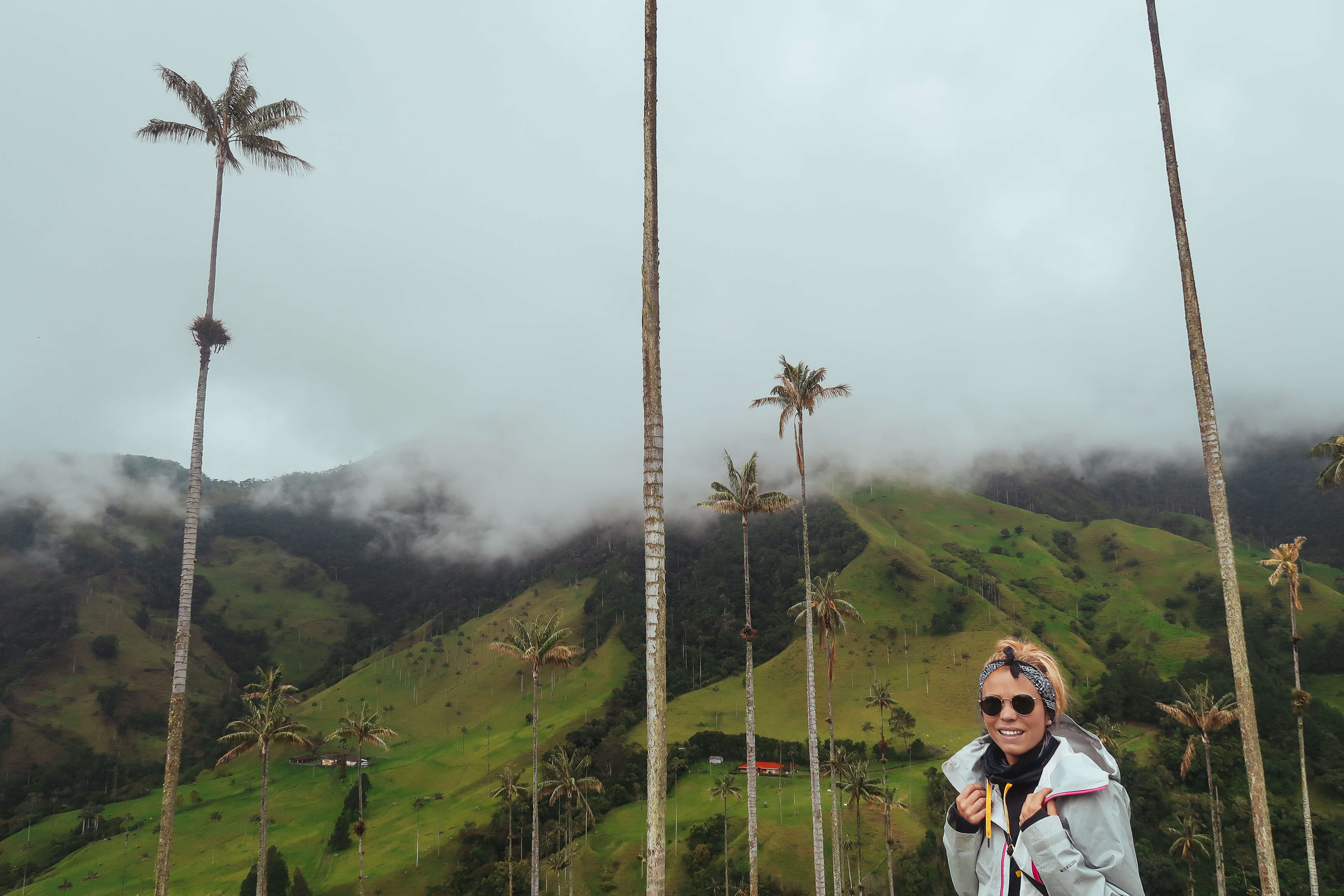 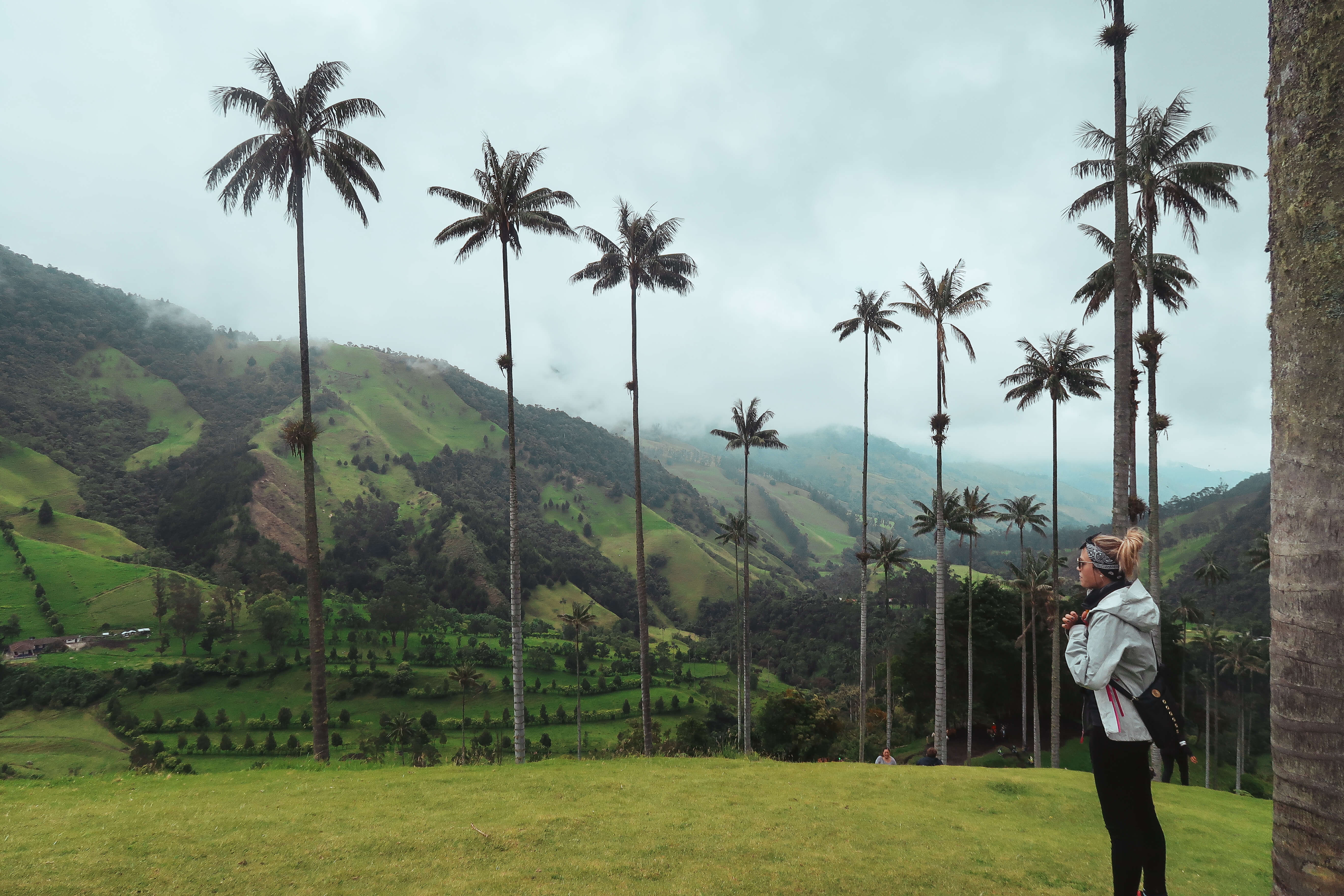 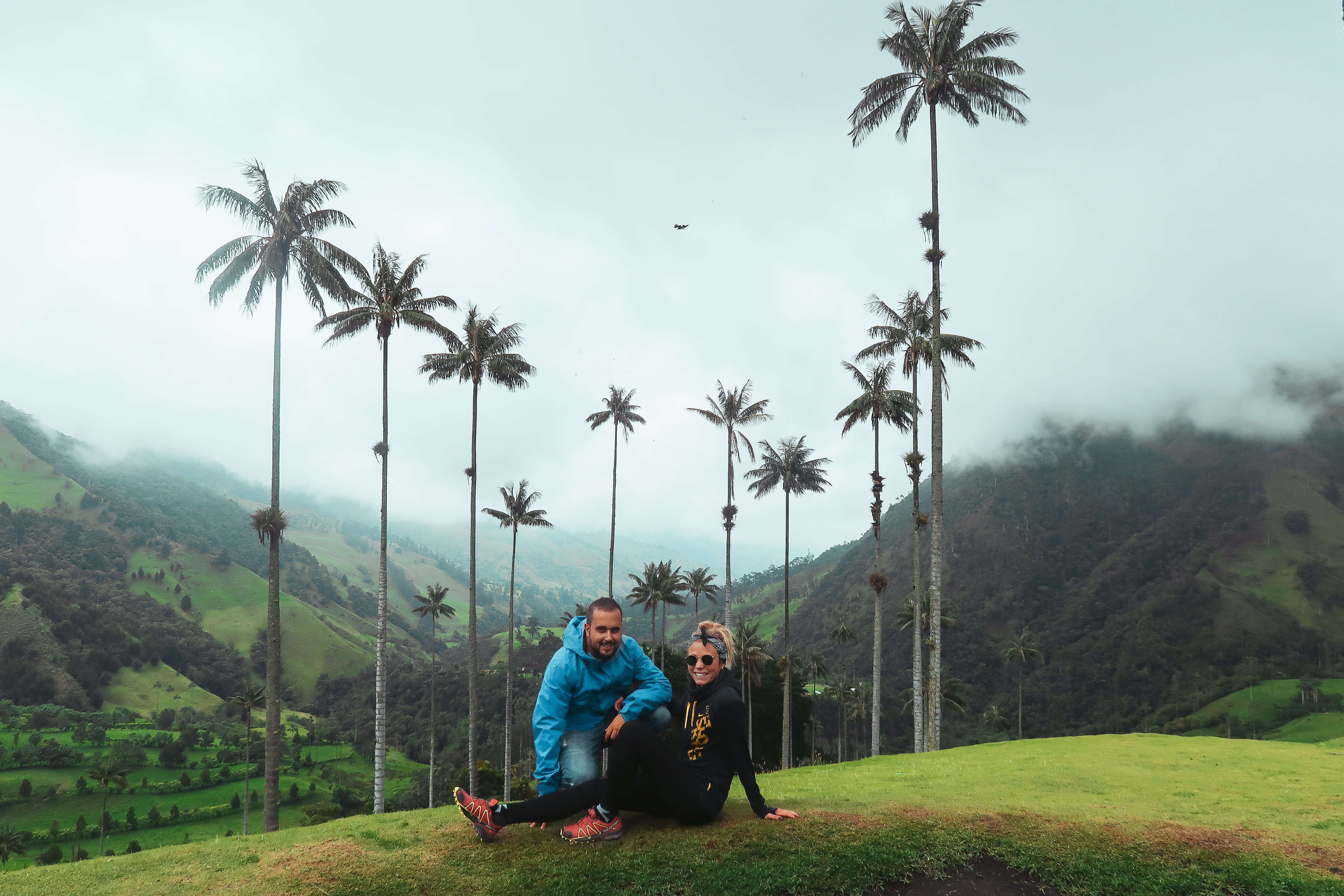 In The Cocora Valley we also tried some local specialities, i do not remember how this one was called but it was sooooo tasty!!! I even managed to forget my flu for a while here haha. 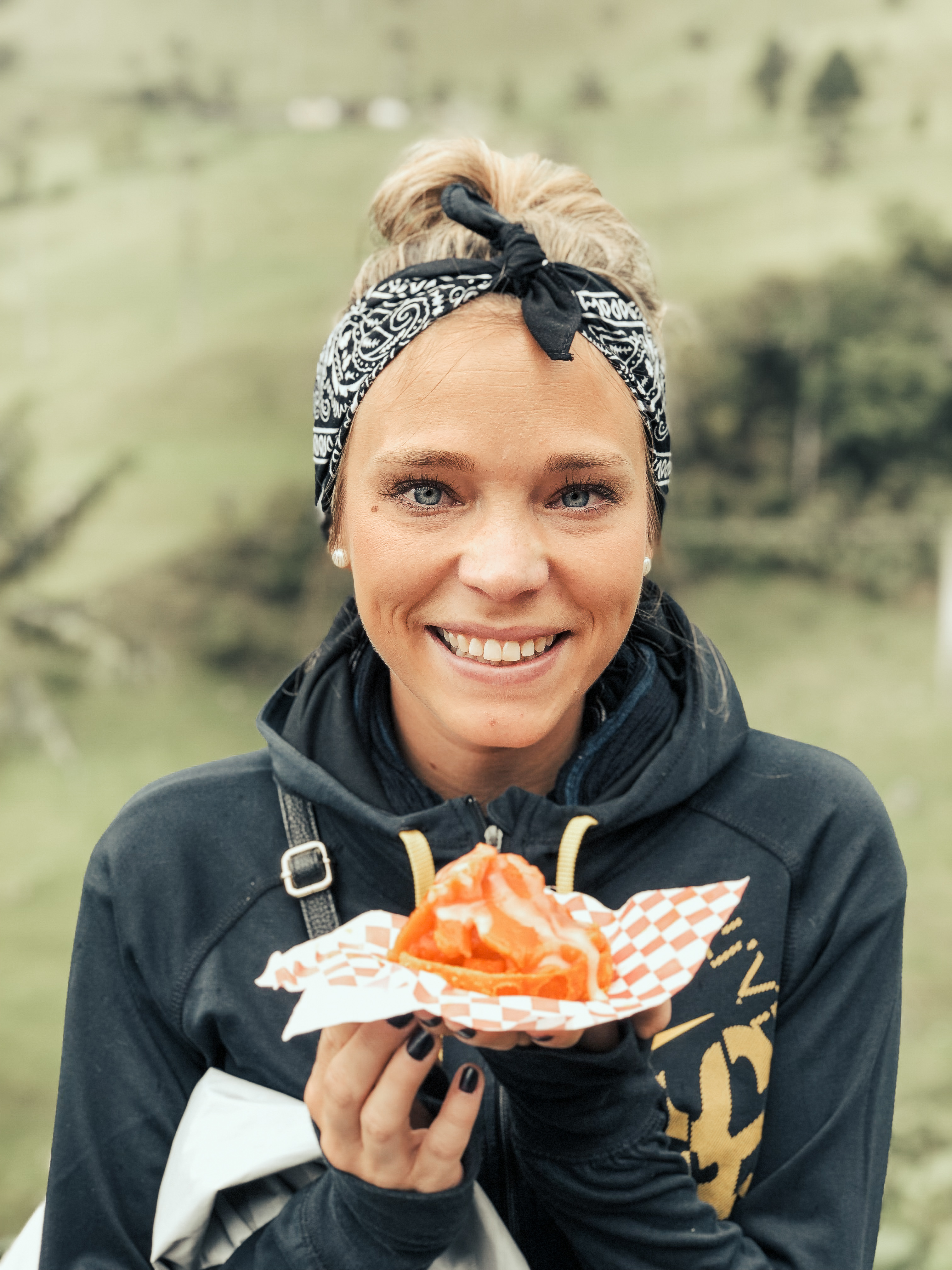 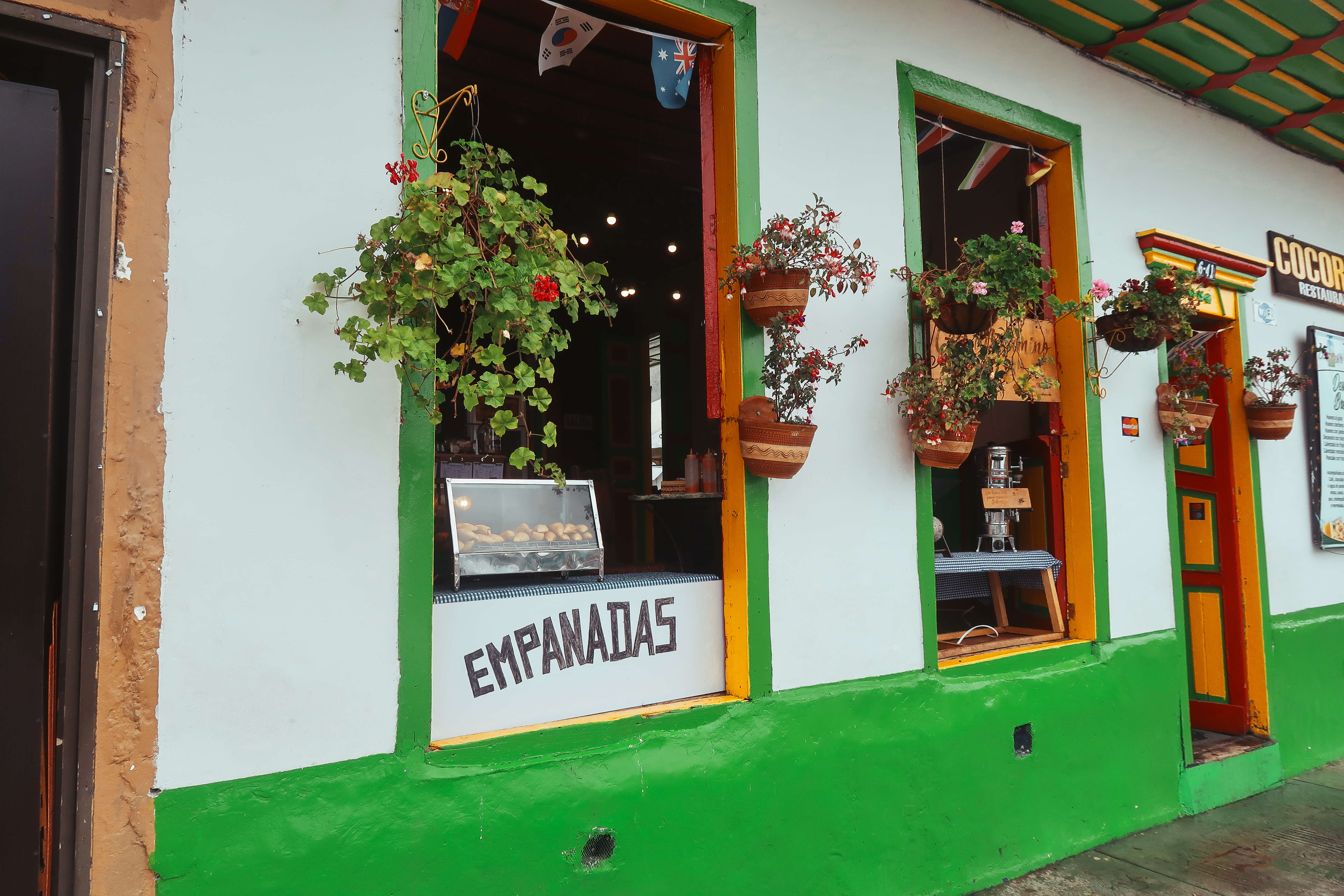 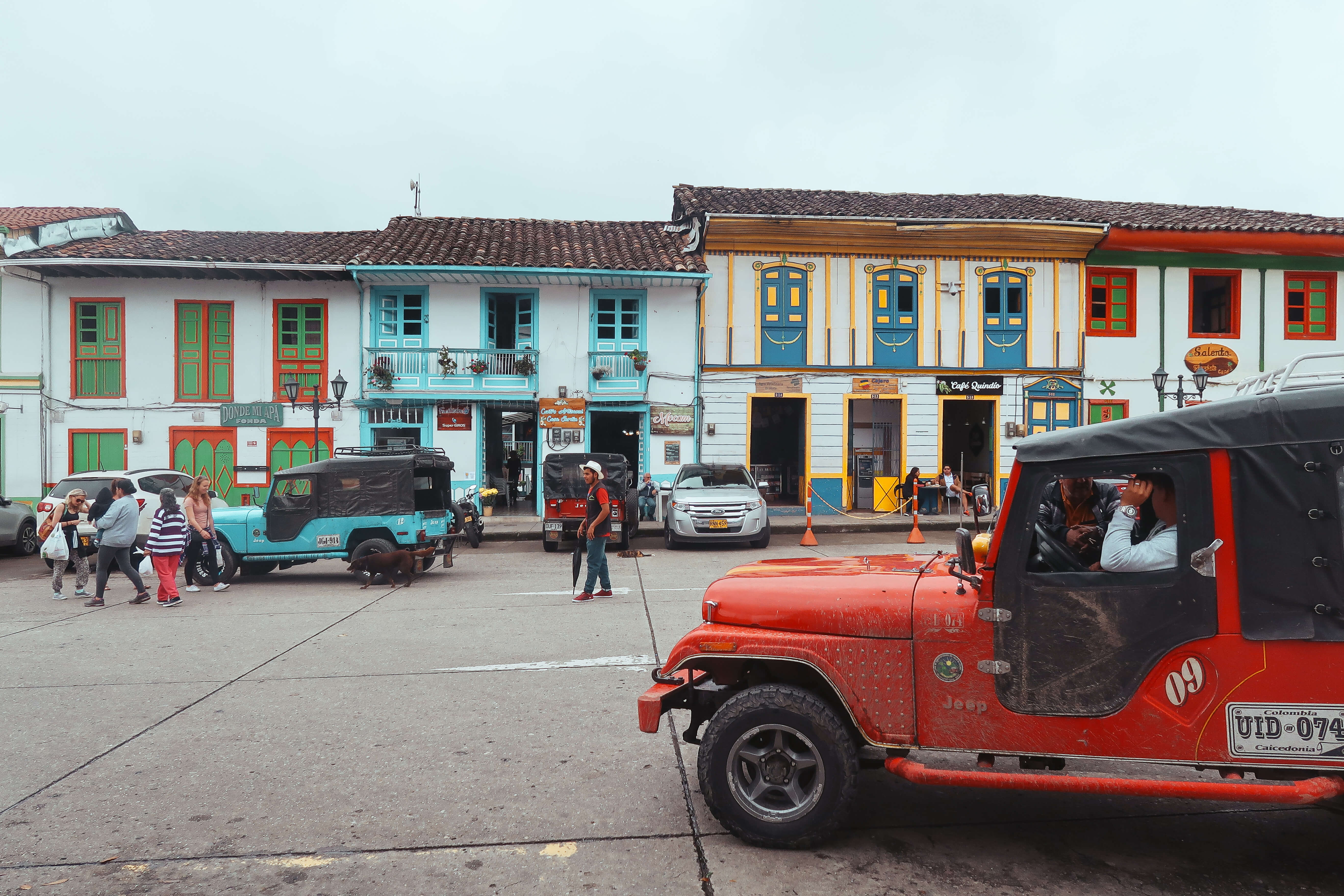 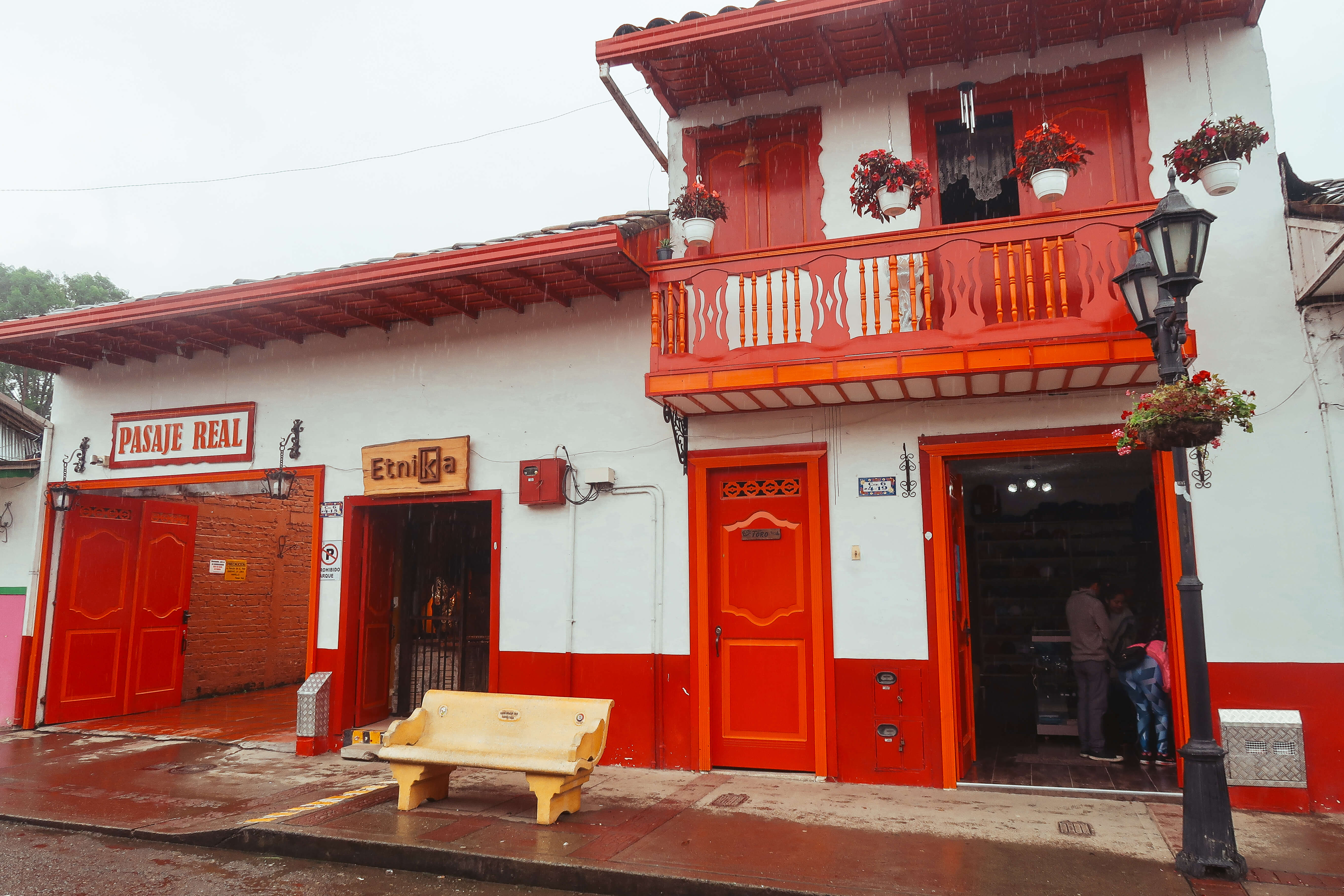 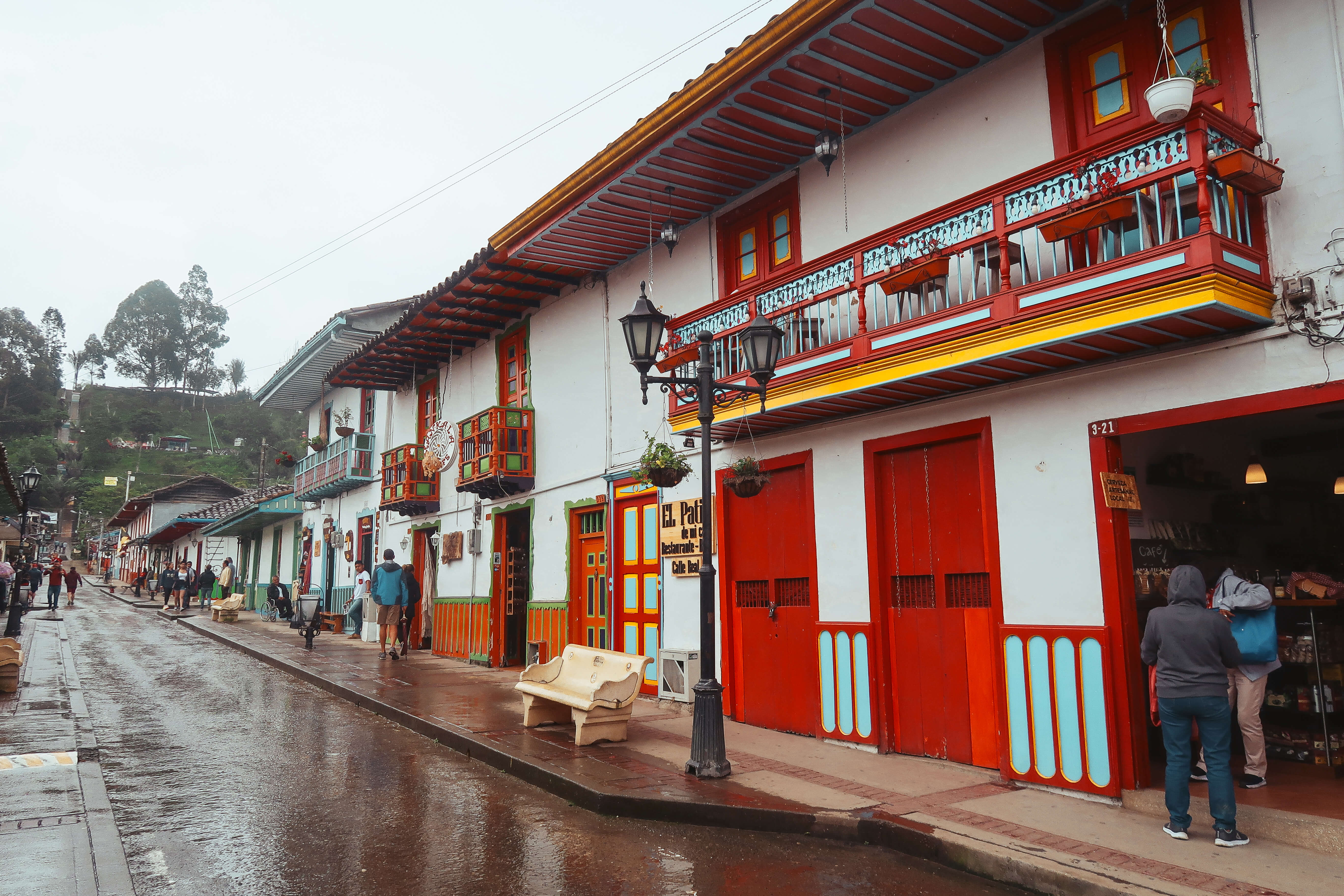 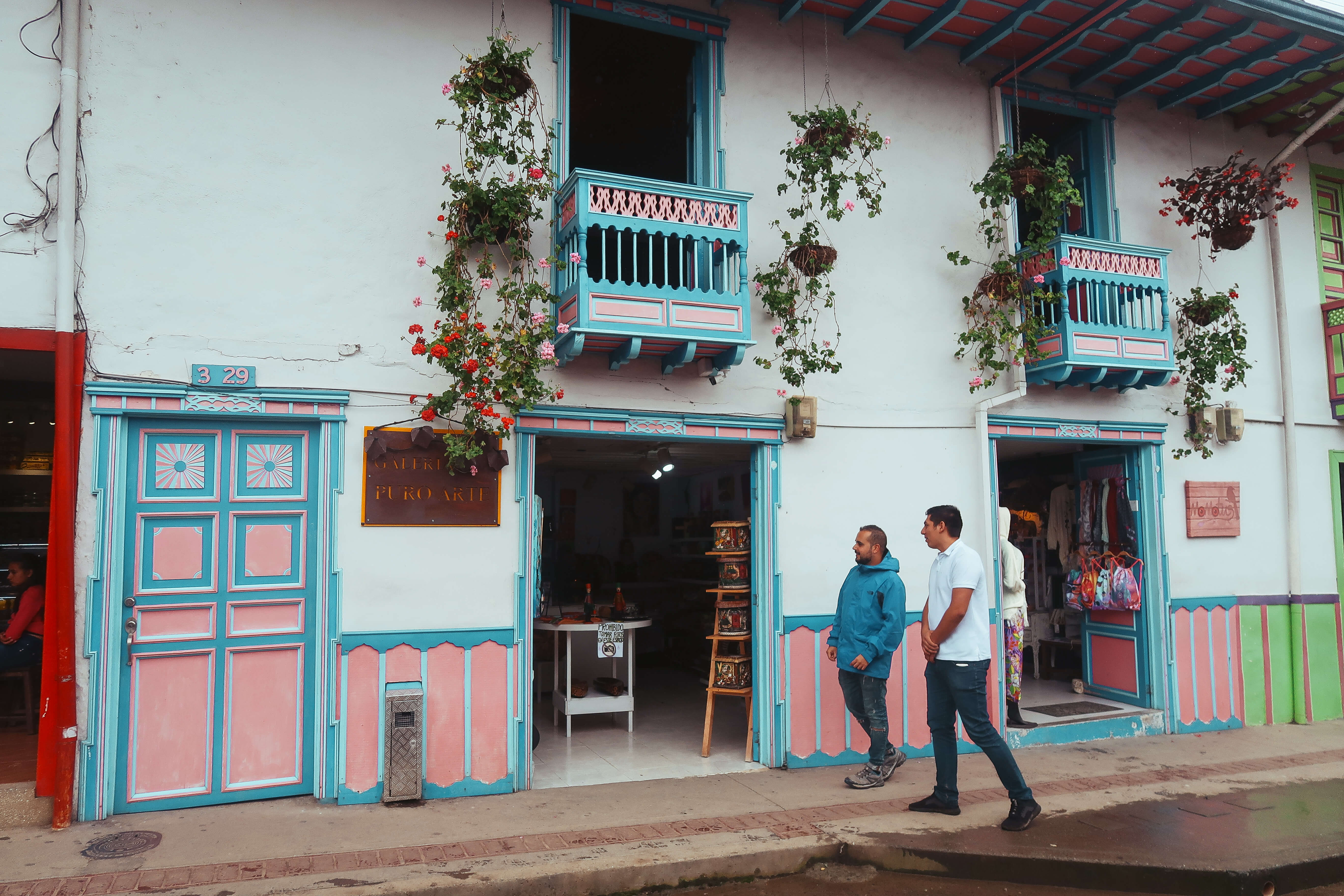 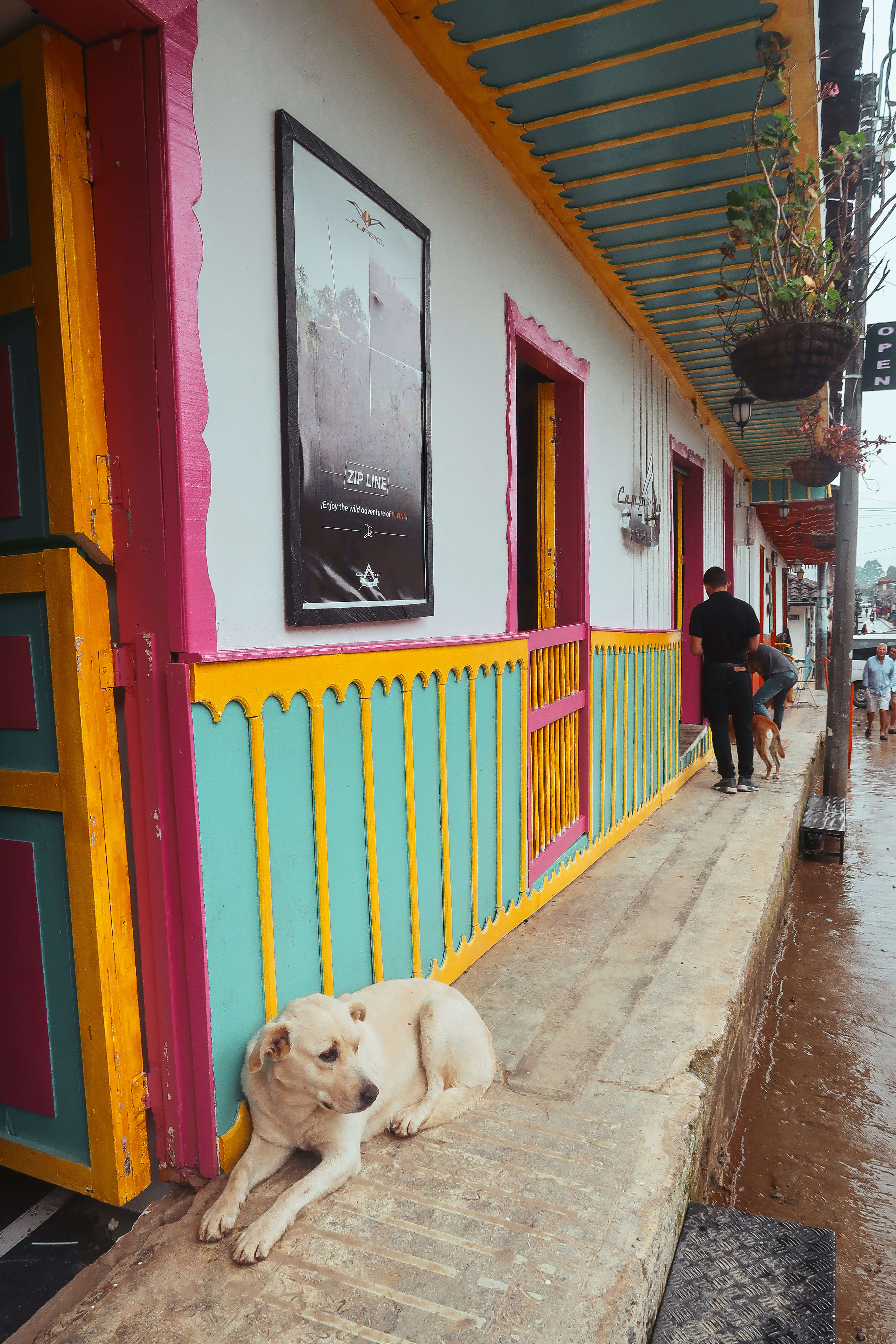 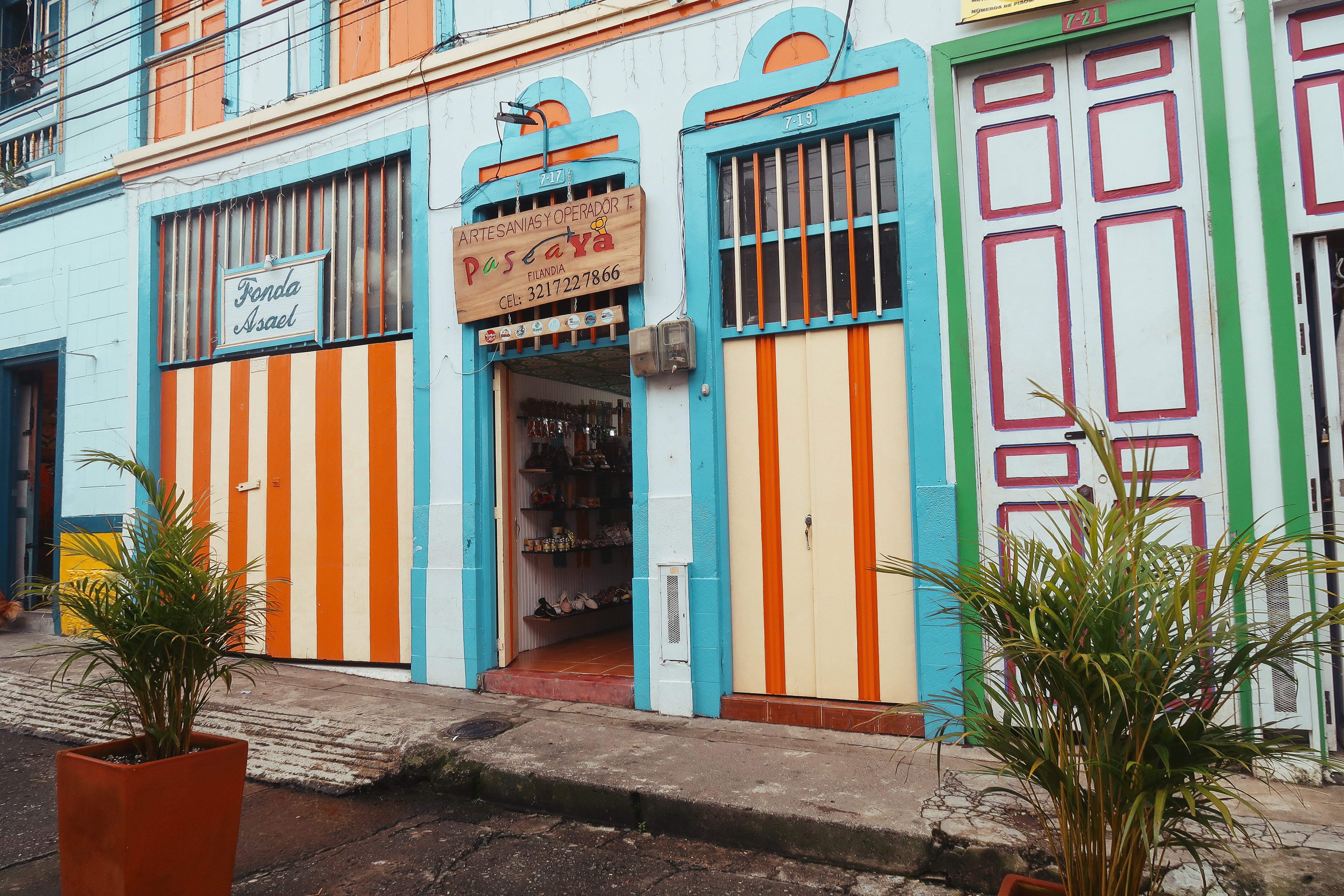 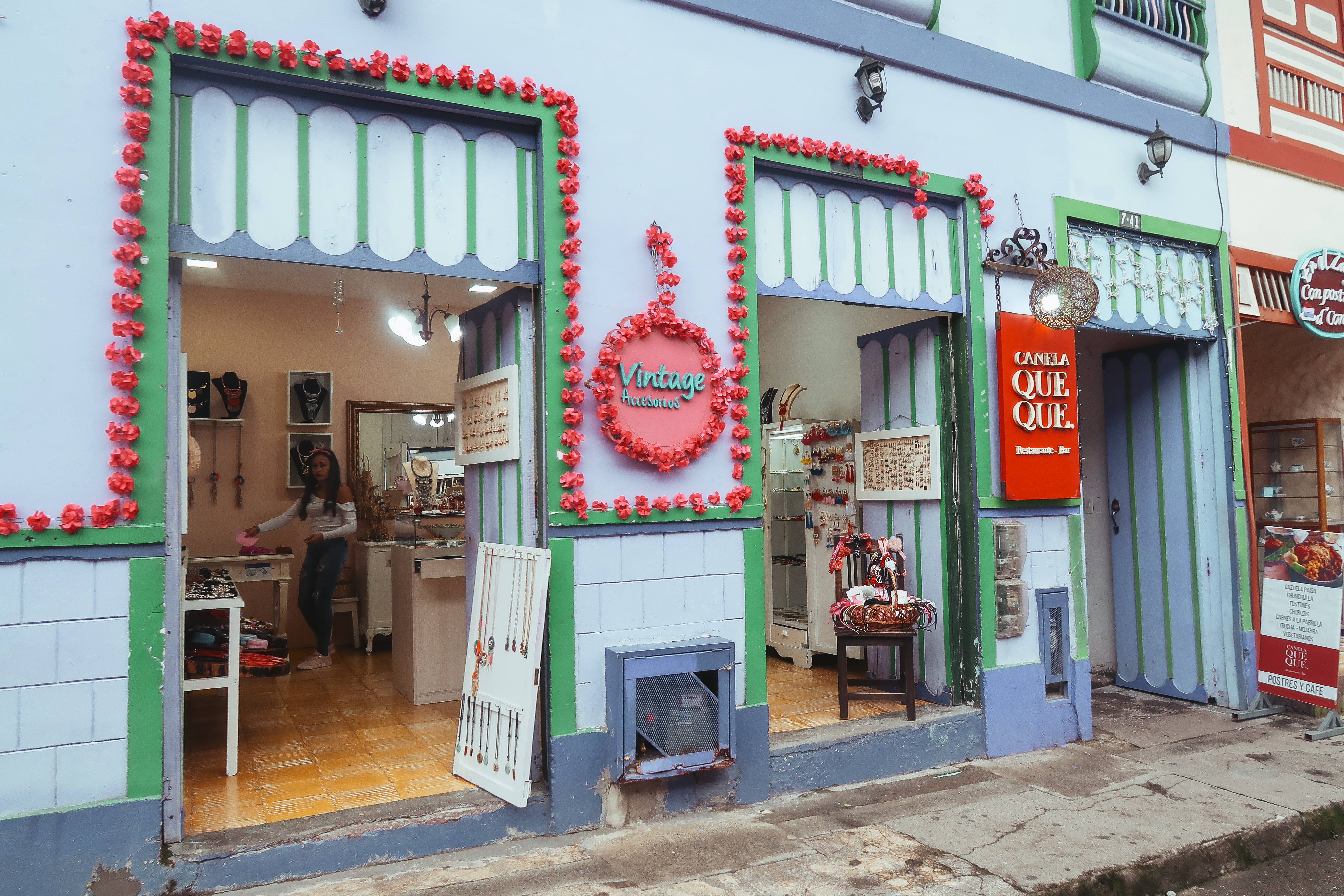