It has been so much fun the last 3 weeks when Mithu has been here, but he left back to India this morning, so we are actually already back in Andorra.  It feels a bit empty since we have spent the last 3 weeks 24/7 together, and even a bit sad, since we did so many cool things together. Anyways, we promised him that we will travel to India next January, so that’s for sure something to look forward to!

The last week with Mithu we spend in Barcelona, in my favorite beach town: Sitges and in one of the biggest amusement parks in Europe: Portaventura. Here are some pictures and memories from the last week, hope you like them!

Sitges is one of my favorite places a bit outside of Barcelona, with car it takes just around 20 – 30 min to arrive. I usually try to go there with my friends and family if they come for a visit. There is not so much tourists as in Barcelona, and it has a lot of personality and small streets with a lot of cute local shops. 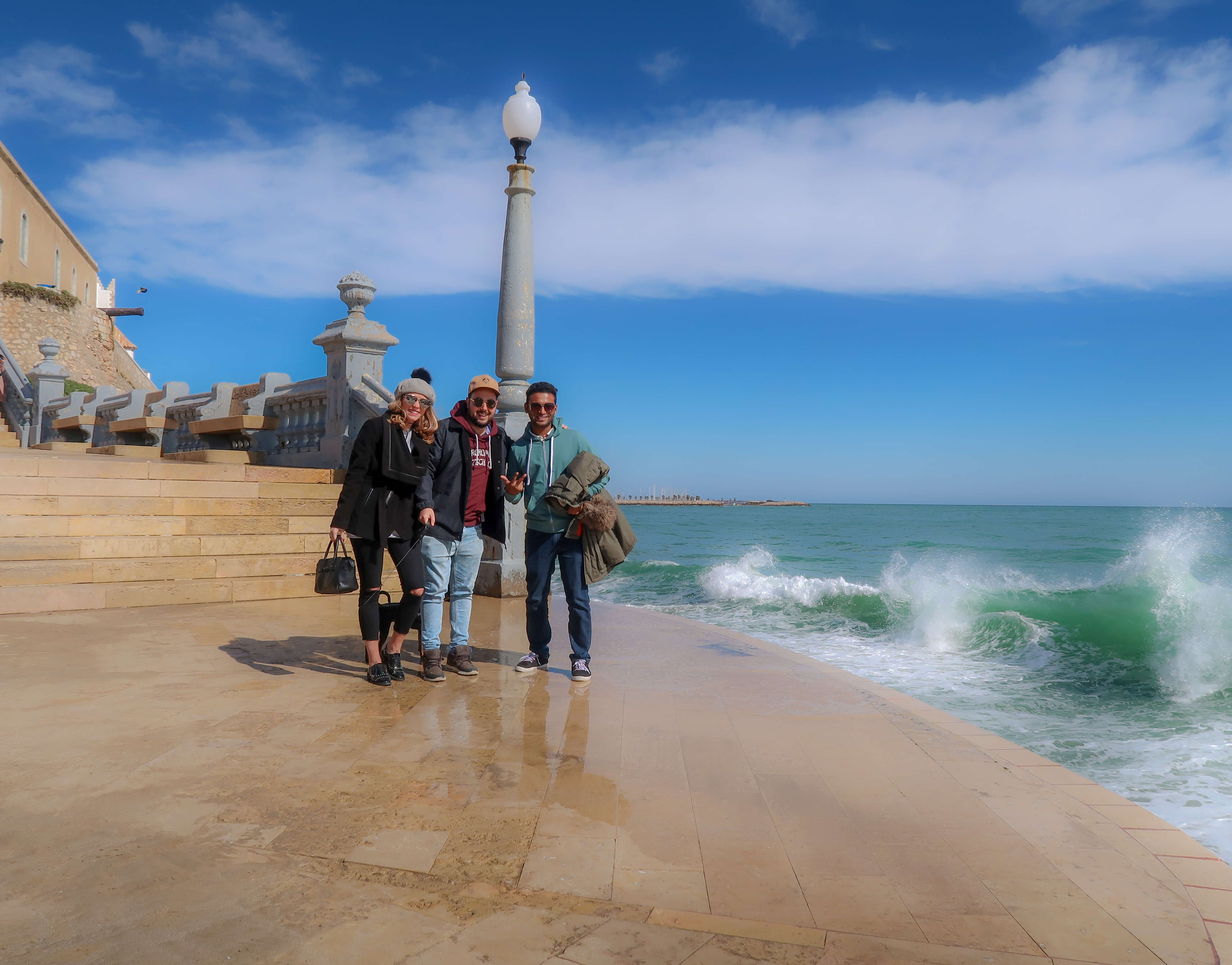 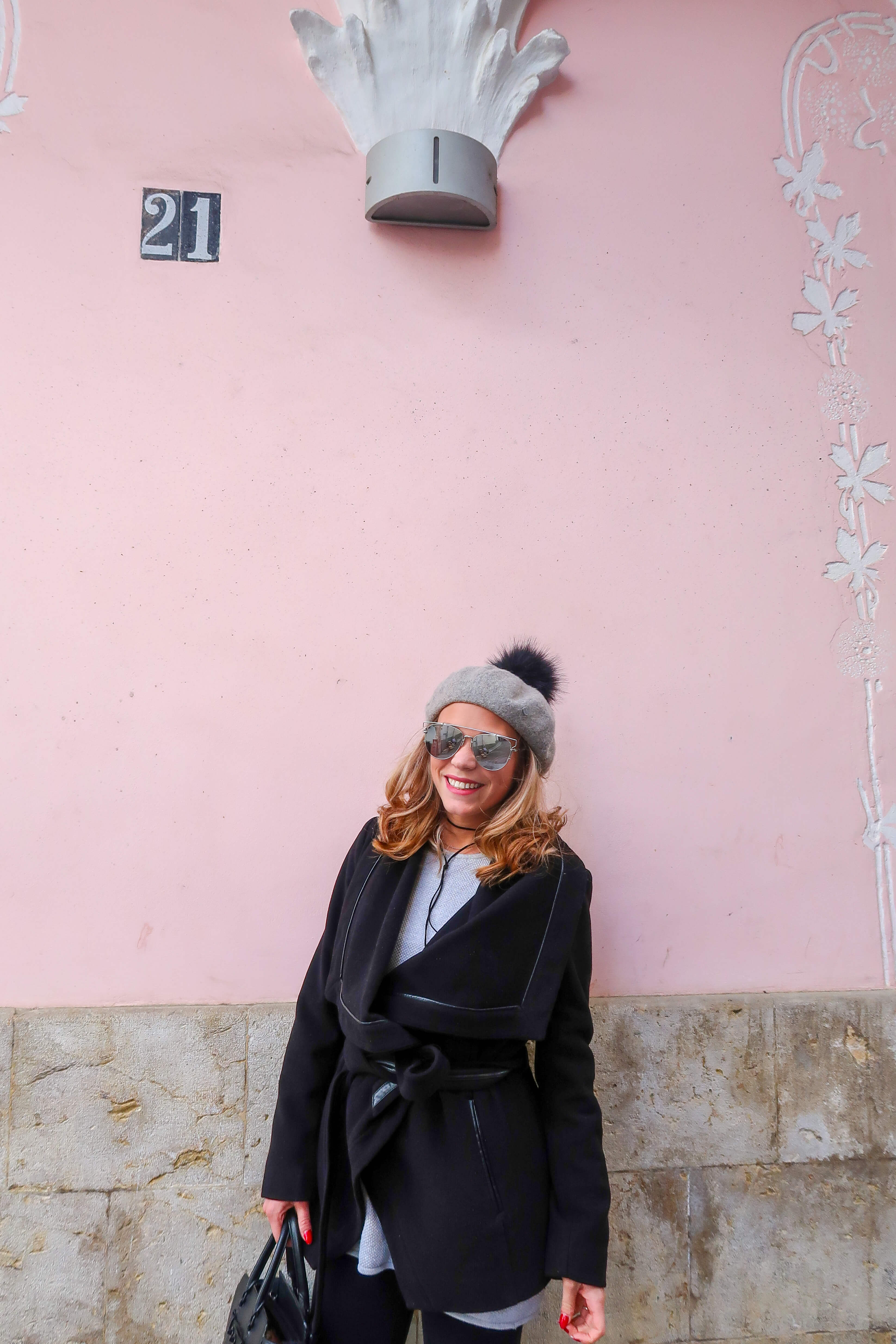 I am super, I mean super super, afraid of heights. So, I really had to convince myself the day before leaving to Portaventura (one of the biggest amusement parks in Europe) that I can do it, and that I will go to all of the attractions. And I did, almost not able to walk after one of them since my legs where shaking so much, but I did it. As you can see on the photo taken from one of the rollercoasters, Jammu & Mithu were enjoying a lot, while I literally thought I was about to die. It was a lot of fun though, except when going to the high rollercoasters. We booked a hotel for one night, since it was actually cheaper to take a hotel where you get the entrance tickets for free, than to buy the entrance tickets separately. I think it was because it was the first day that they opened, and also because it is low season. The hotel was a nice surprise, it was huge, and made in a “Caribbean style”. I wish we would have catch a hot day, so we could have enjoyed the hotel fully…. But the weather wasn’t really on our side. 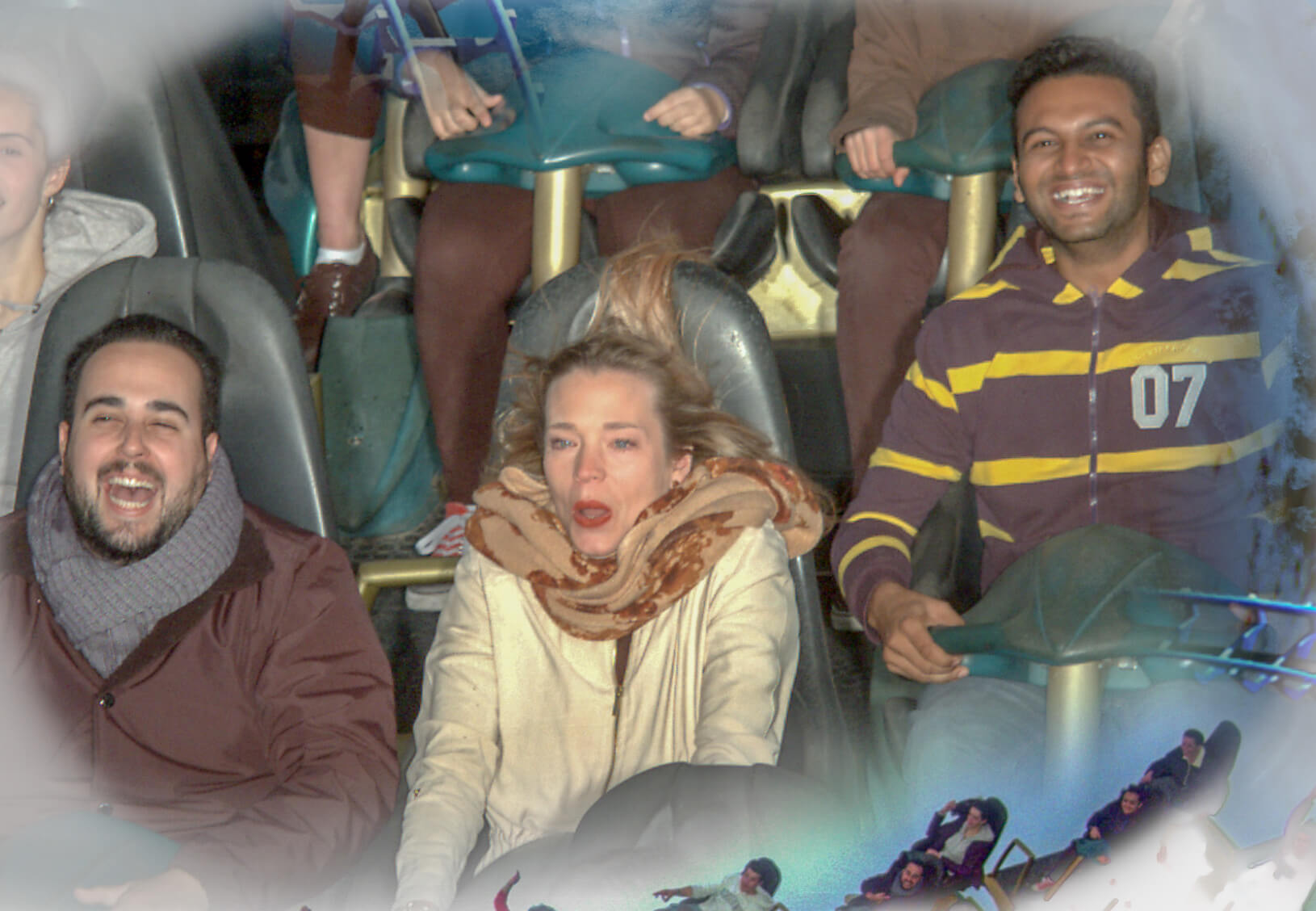 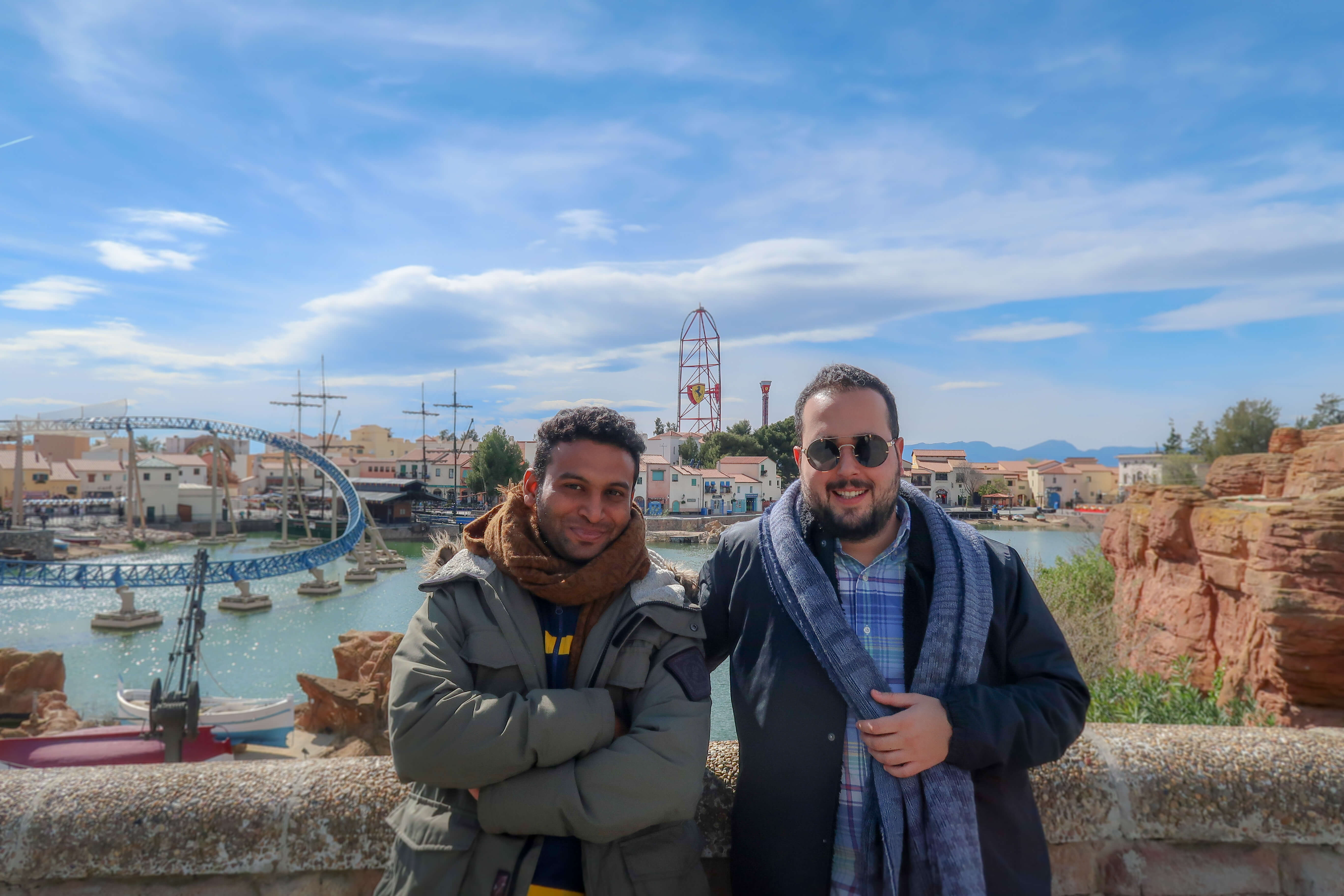 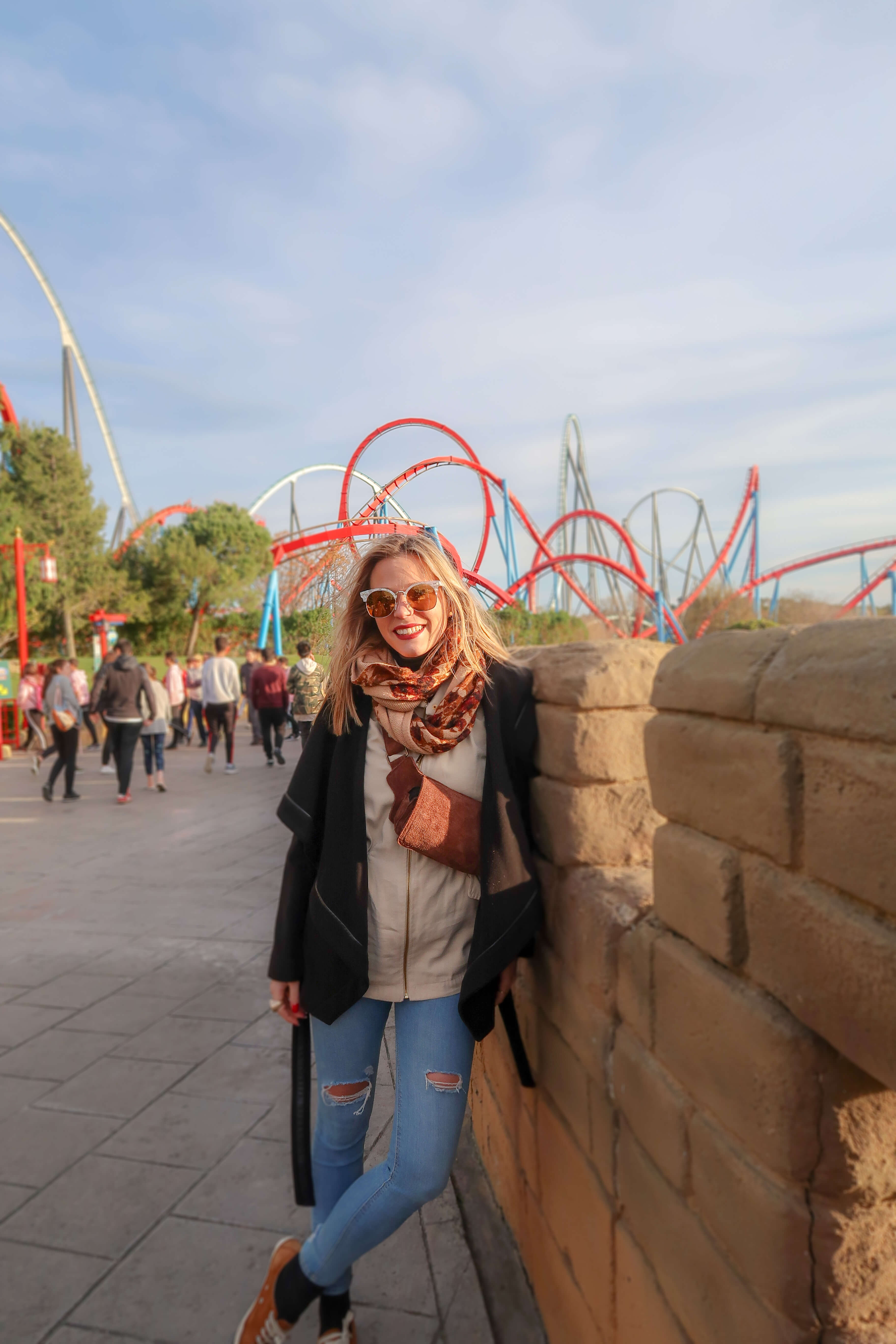 Since we already visited a lot of things last week in Barcelona, we were mostly just walking around and enjoying the city (and good food ofc.) for the last days. During the last day of his stay we went to a nearby beach town (Castelldelfels) to enjoy the sea views before leaving (he lives in the middle of India so there is no beach). 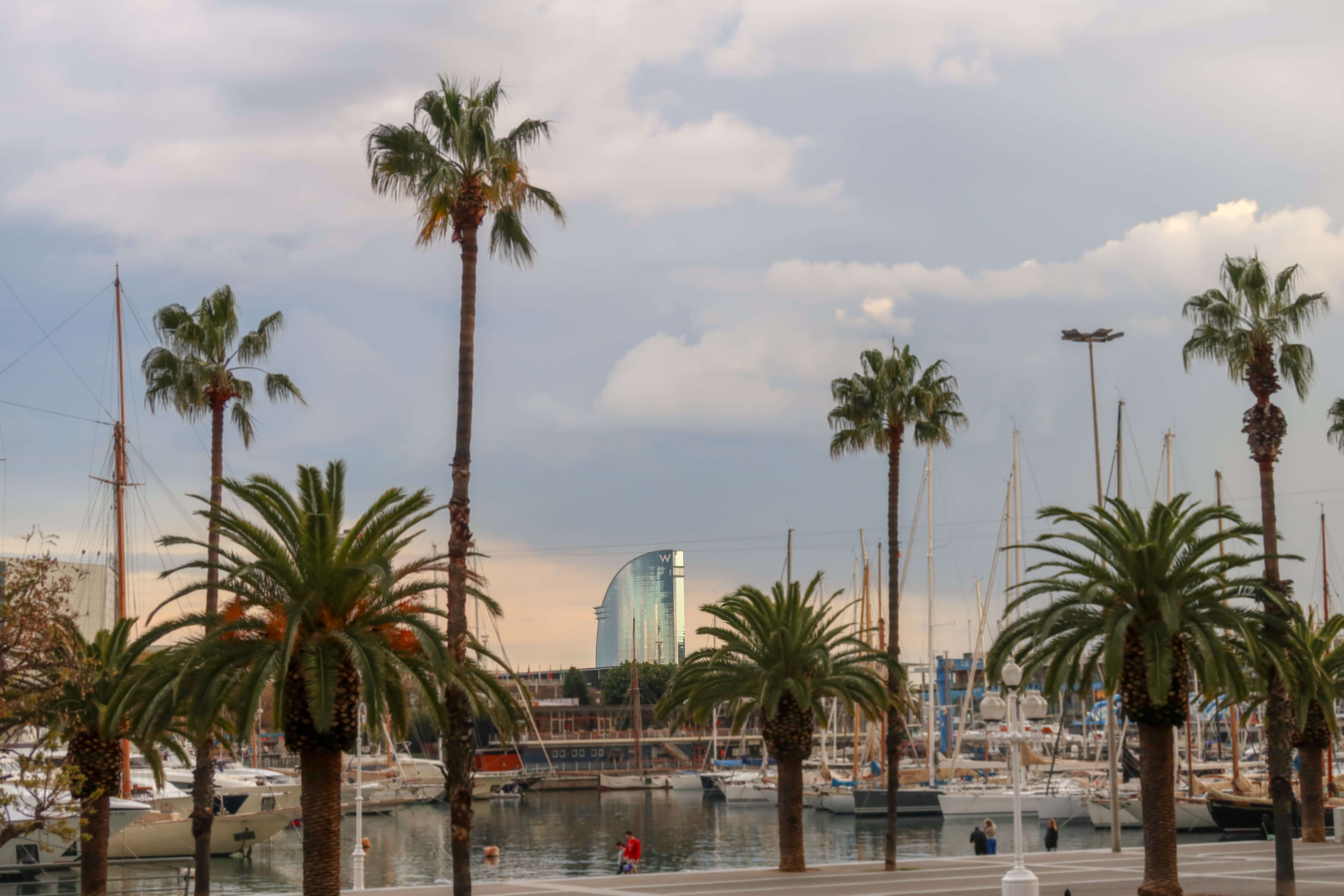 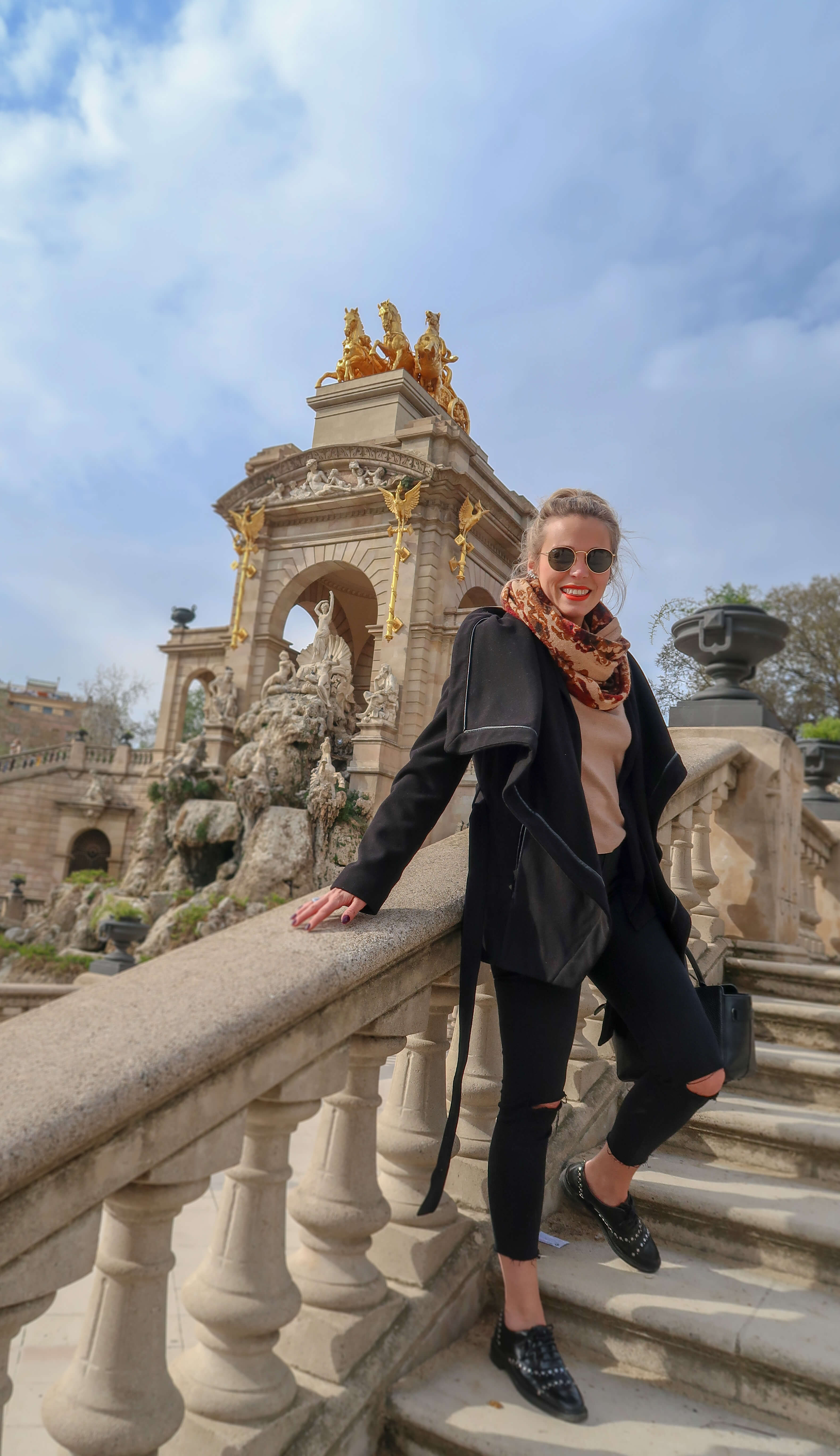 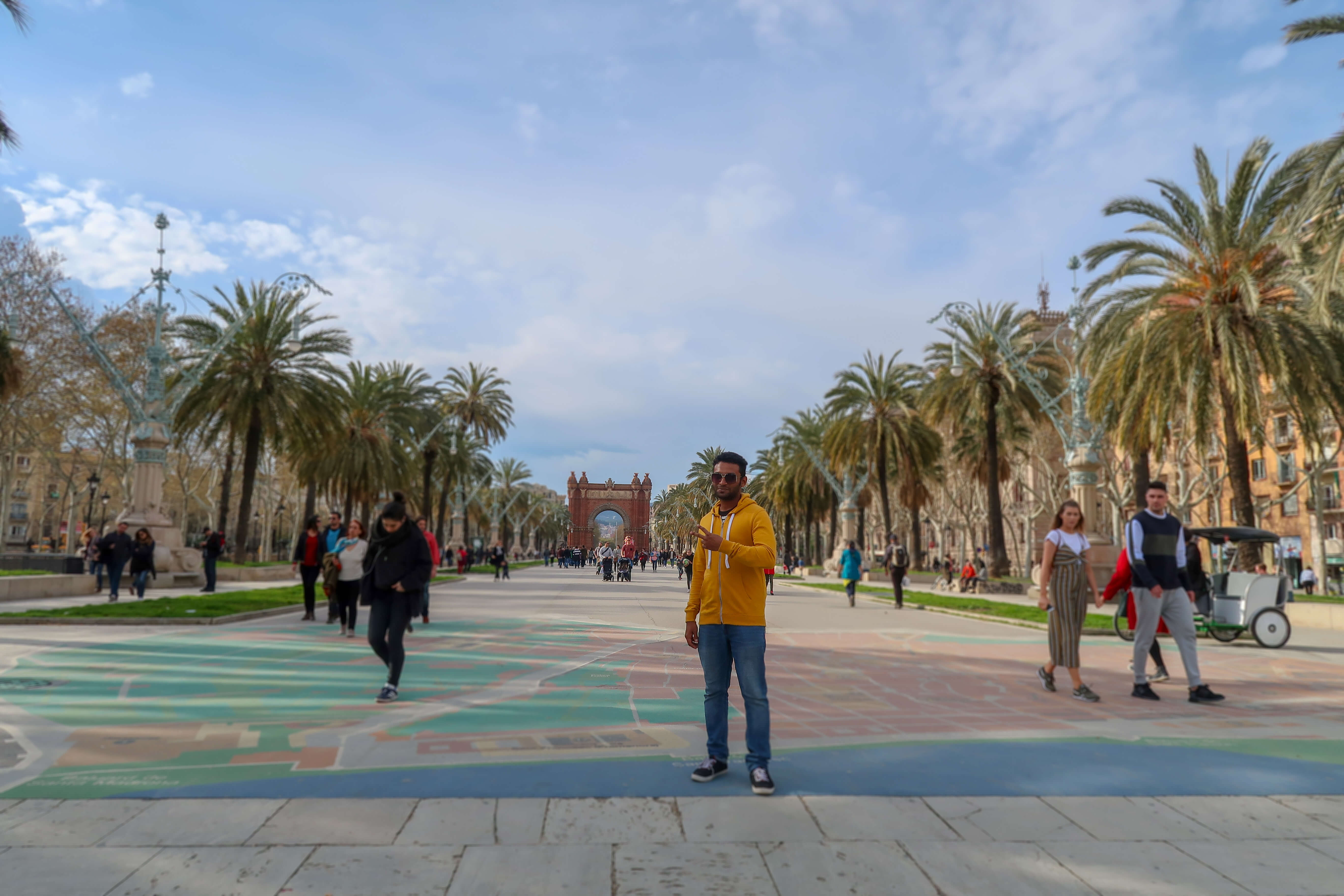 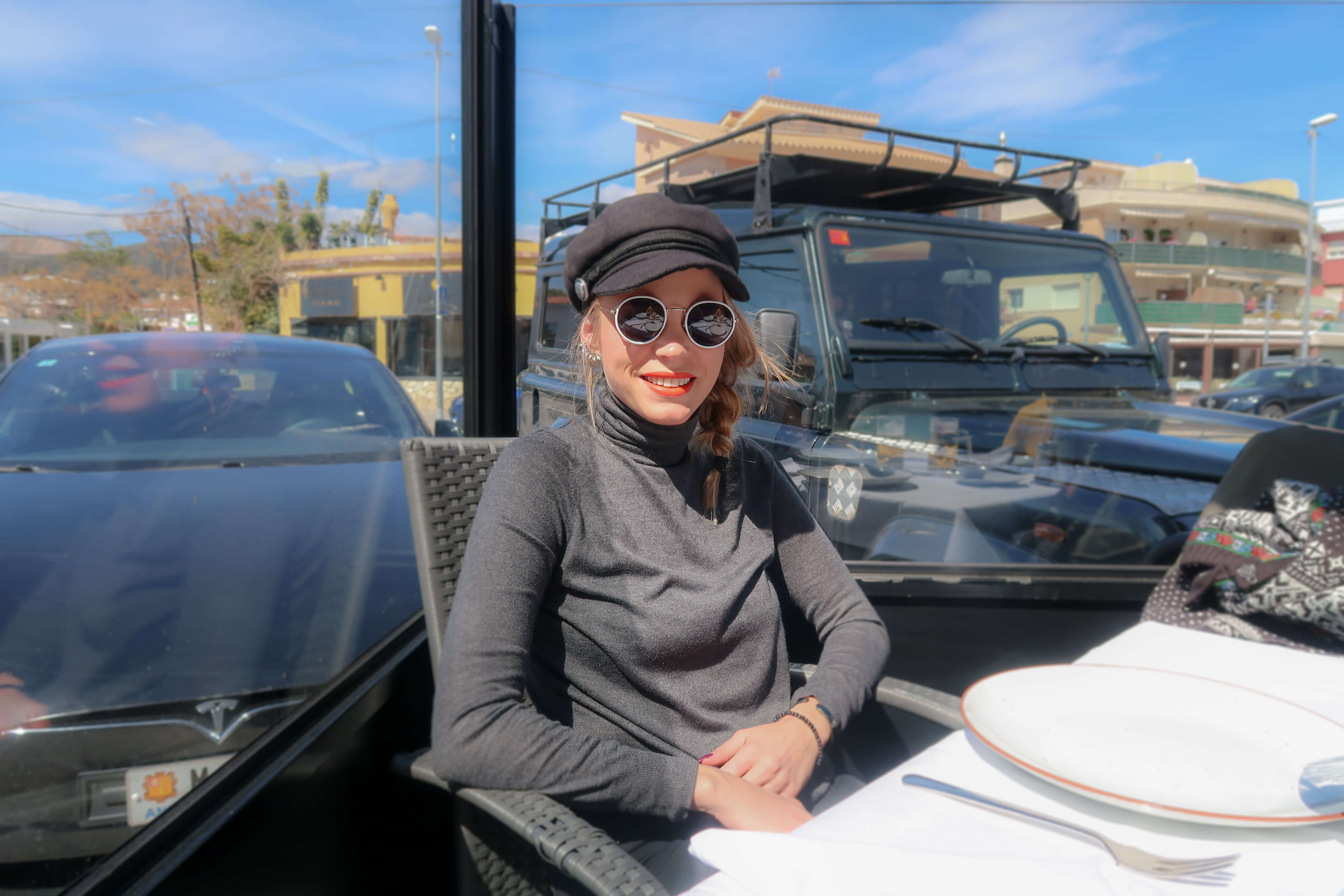 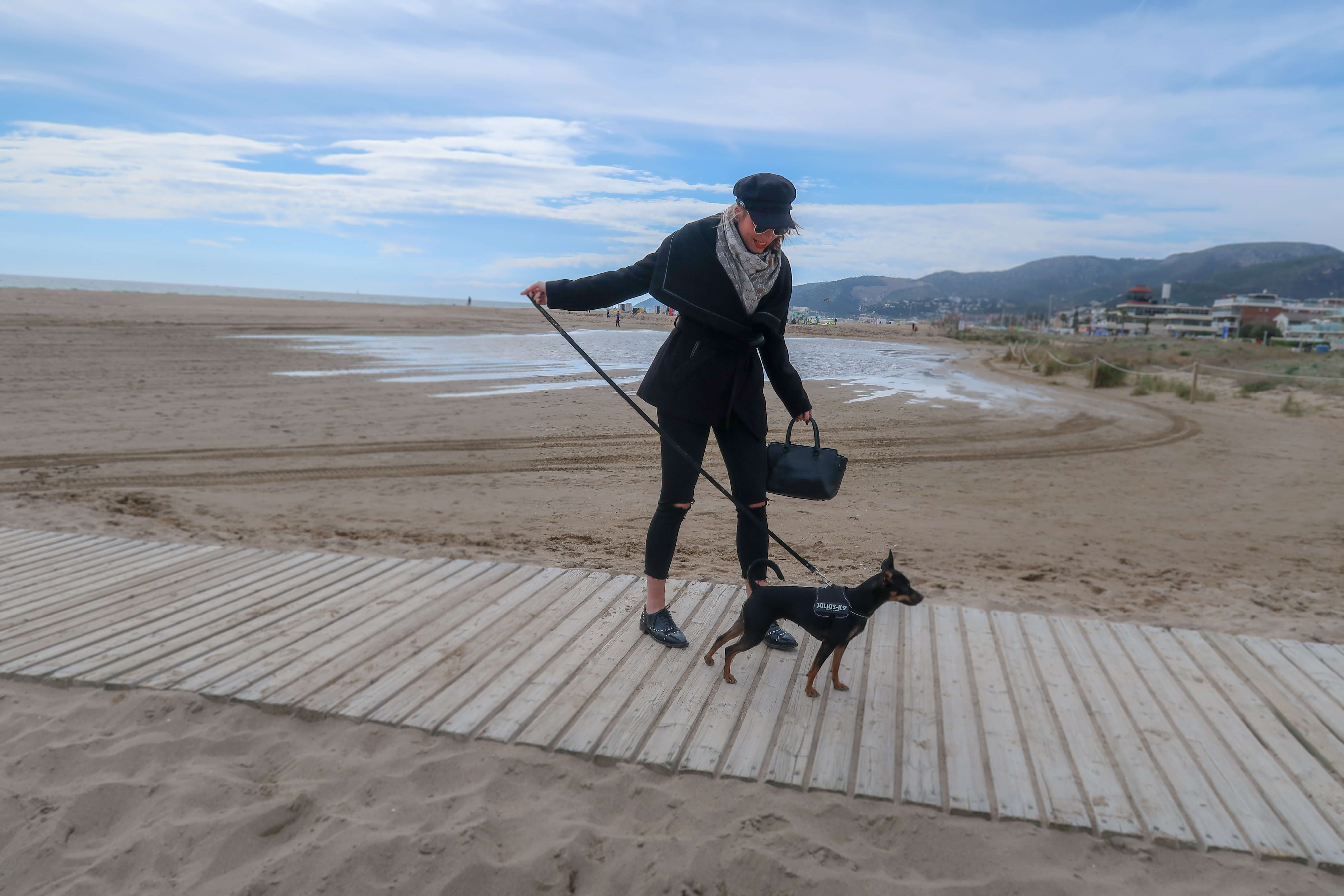 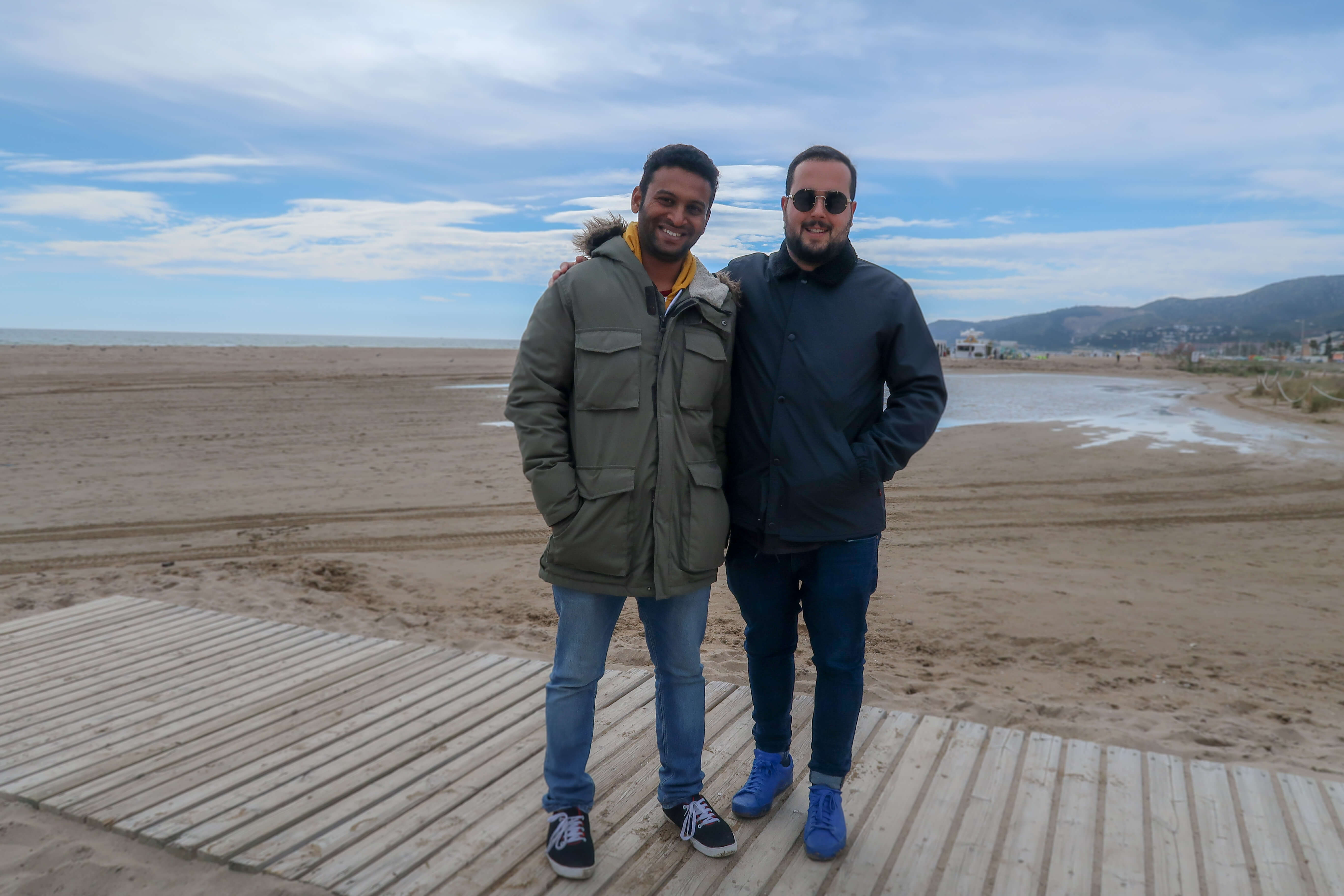 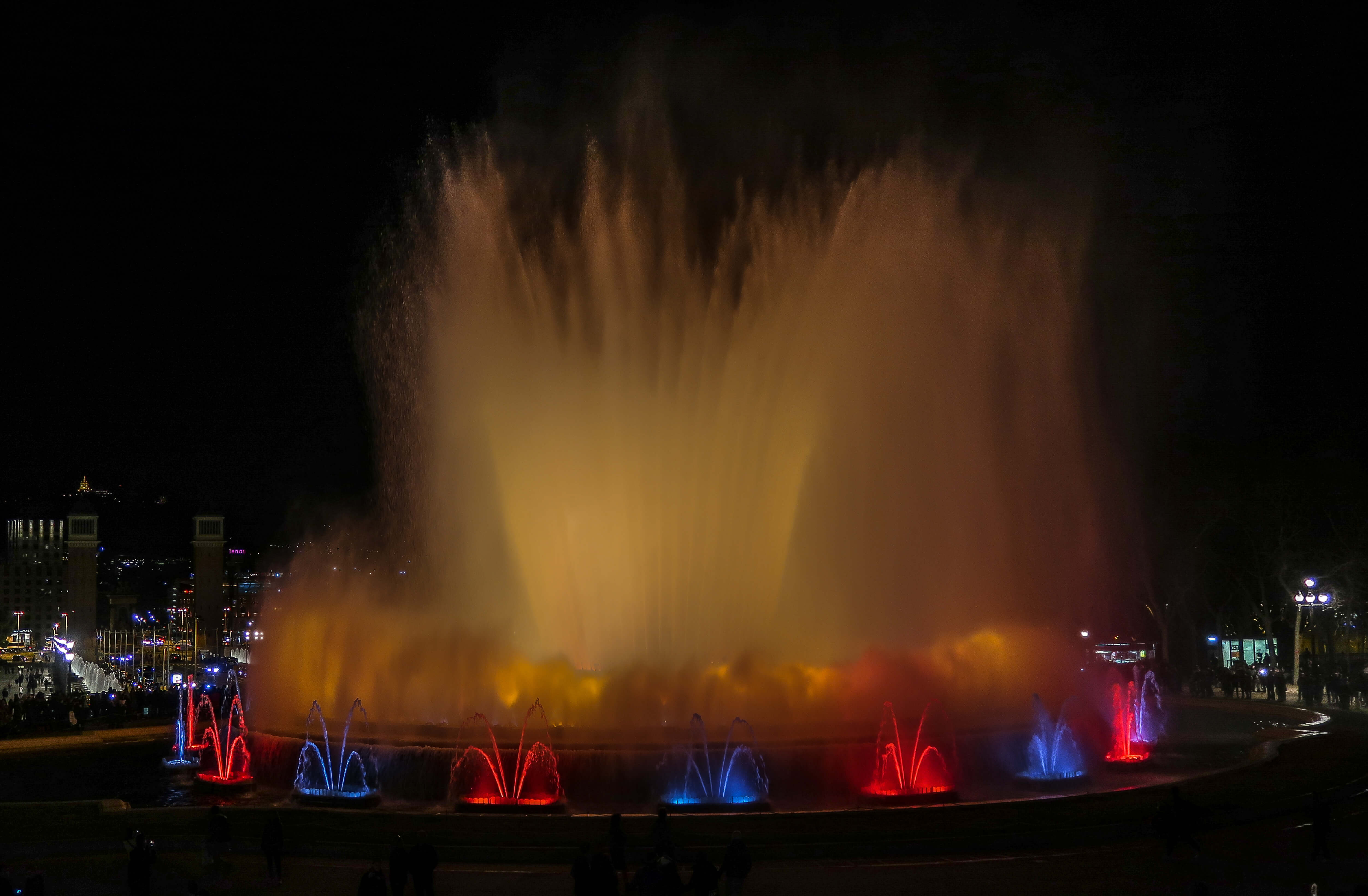 Now it´s time to go back to normal for a bit again. Next up is a one week trip to Marocco in April, so before that we have to catch up with all the work that we have left behind these last 3 weeks.

It was a blast to have Mithu here – already waiting for our trip to India, then it´s his time to show us around!