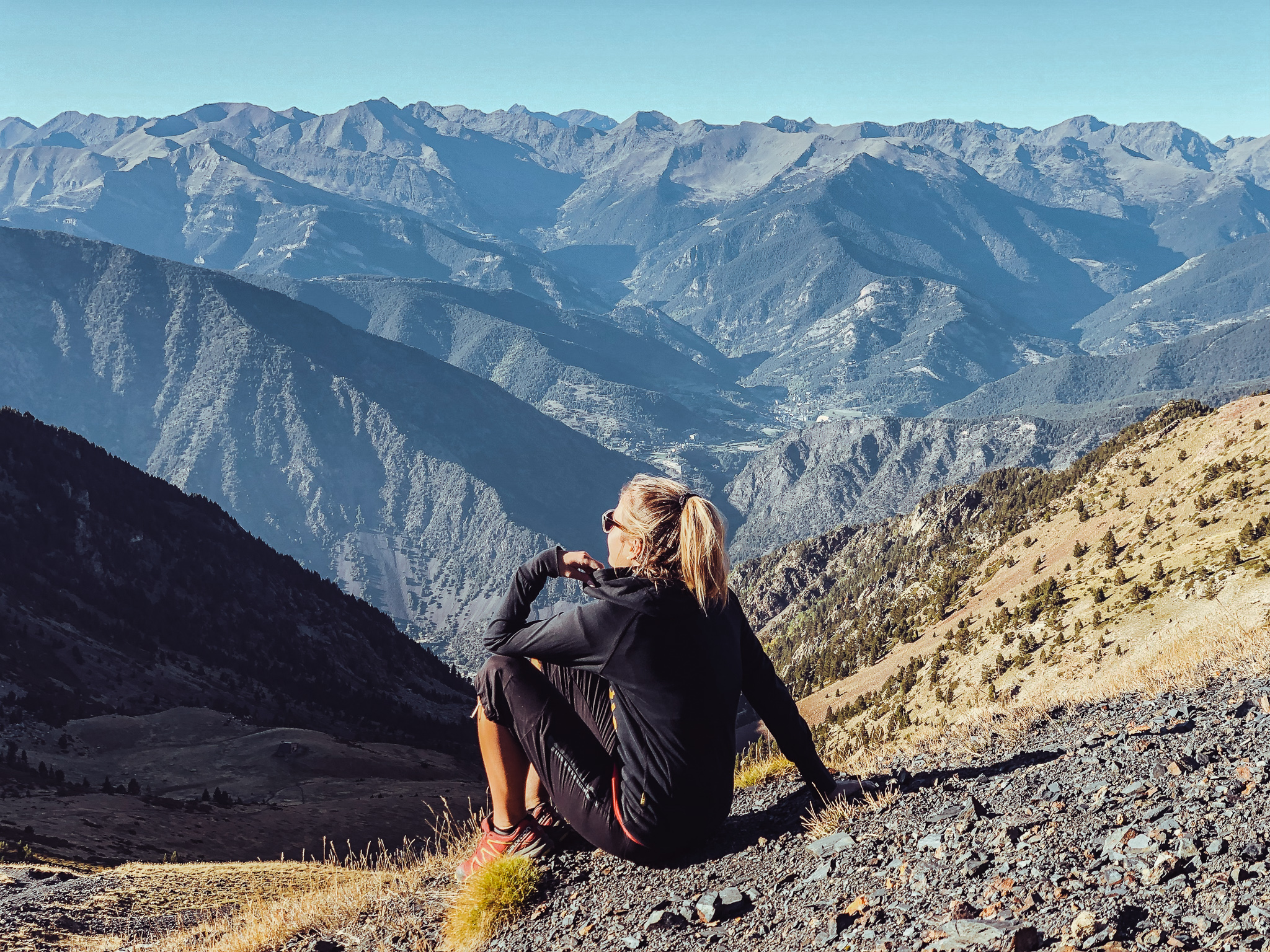 I have been living in Andorra now for almost for 4 years. And to be completely honest now, I haven’t almost done any hiking in Andorra during these years…. Instead I’ve done some pretty awesome hiking routes abroad.

One day I started thinking about that, I mean I have so many beautiful hiking routes next to home that I have never done…. That’s pretty stupid since I actually love hiking. So, during the last 2 weeks I’ve pulled myself together a bit and completed at least some of the million routes that they have in Andorra.

I also got a “Refugi passport”, which is a passport to get stamps from all the mountain huts in Andorra. 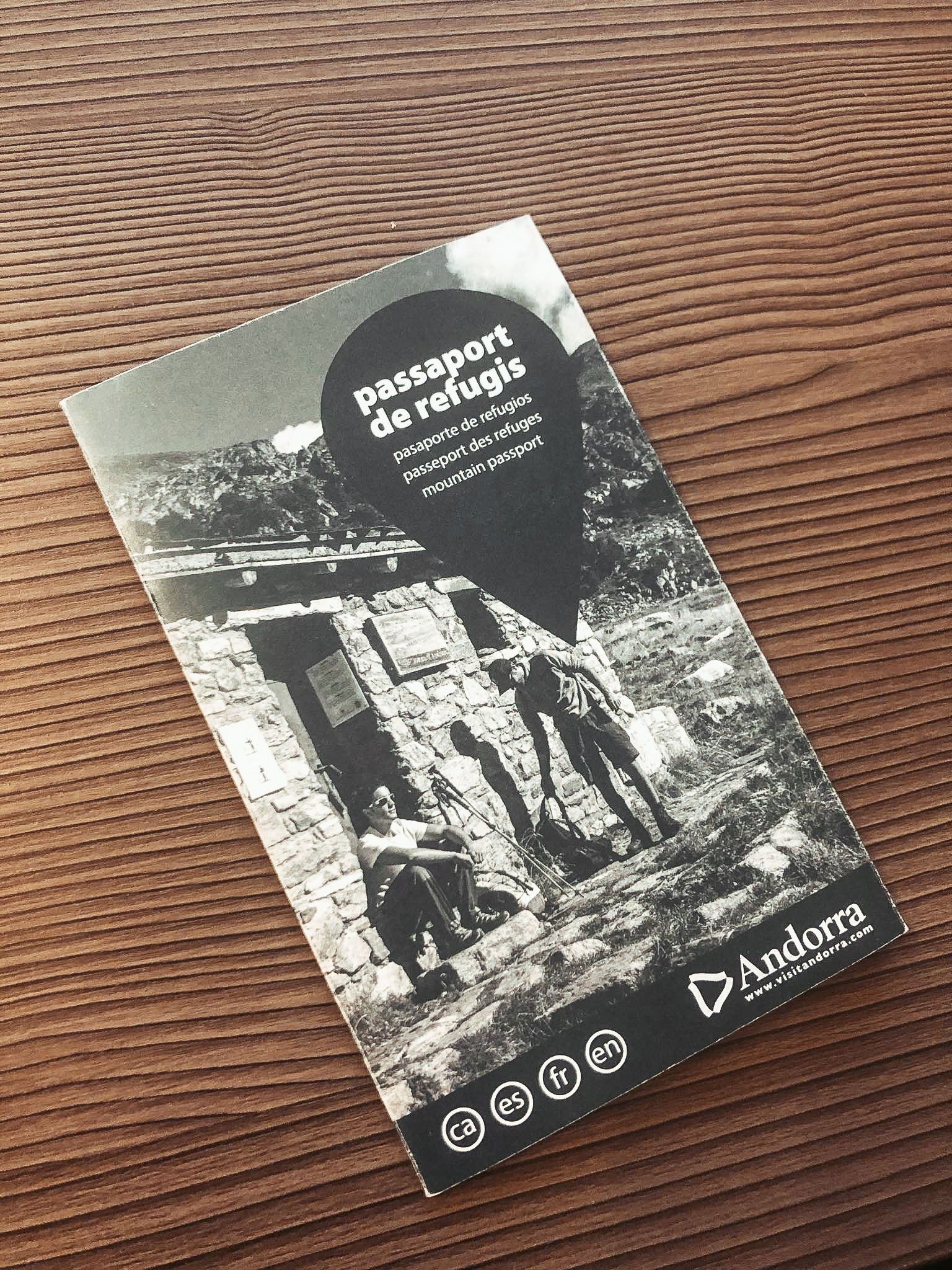 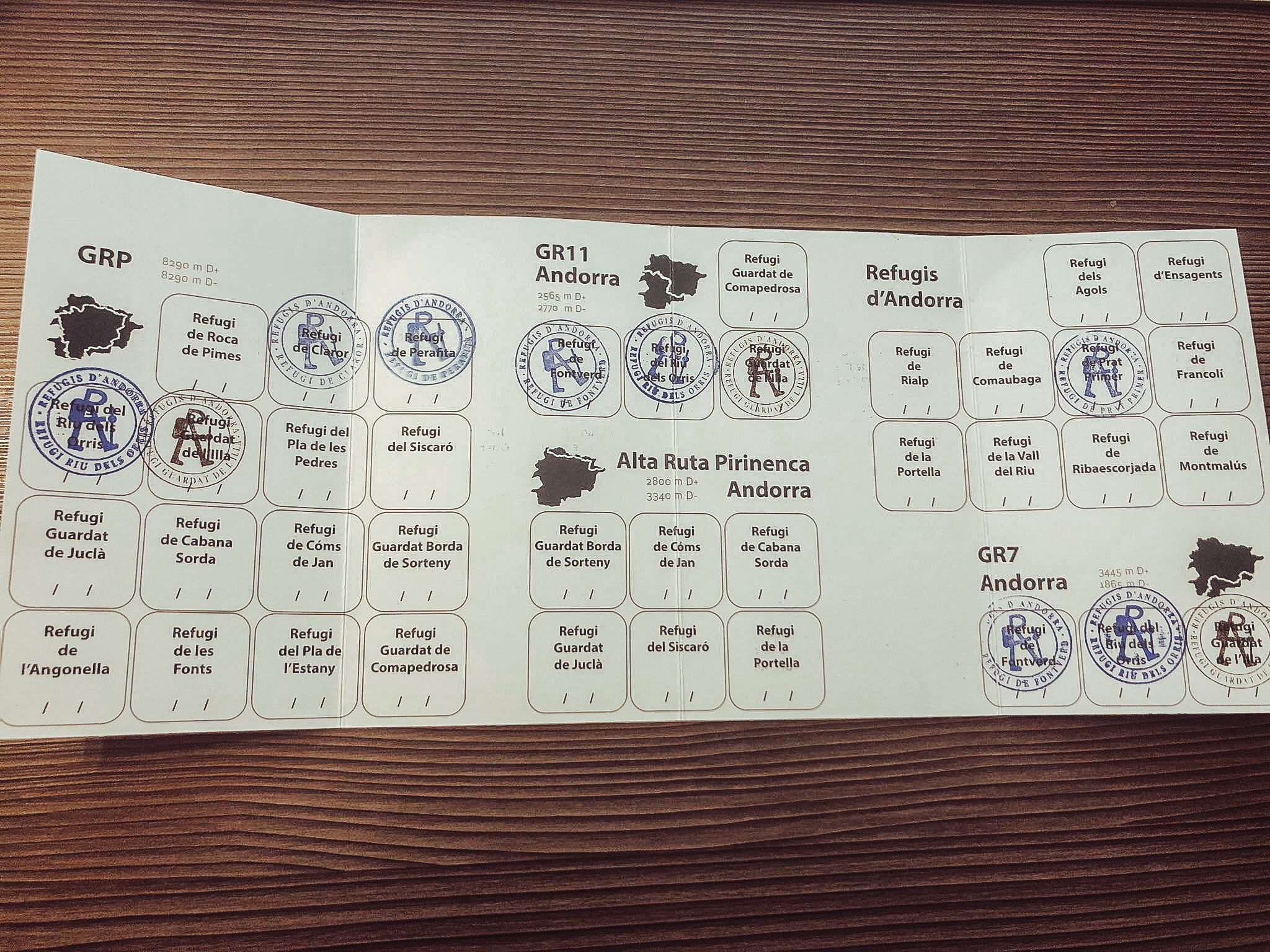 Two weeks ago, we spend all Saturday in the mountains. We woke up at 6.30 and at 7 we were already hiking. We got a bit too excited and ended up doing over 34 km in 12 hours. So, it took few days to recover from that haha. But at least I got 4 stamps for my passport, totally worth it!

Last weekend we also did some hiking, the route was shorter, but it was way higher to the top than the other one.

Here are some pictures from both of the routes, since I have been very busy during the weeks working and studying, I haven’t had time to update the blog earlier. The first pictures are from some of the mountainhuts, where you can get the stamps for the passport. Most of them are non-guarded, but you can sleep there and make your own food. There is also 4 huts that are guarded, where you can sleep and order food to be prepared, the fourth image is from a guarded one. It´s also quite new as you might see on the picture. 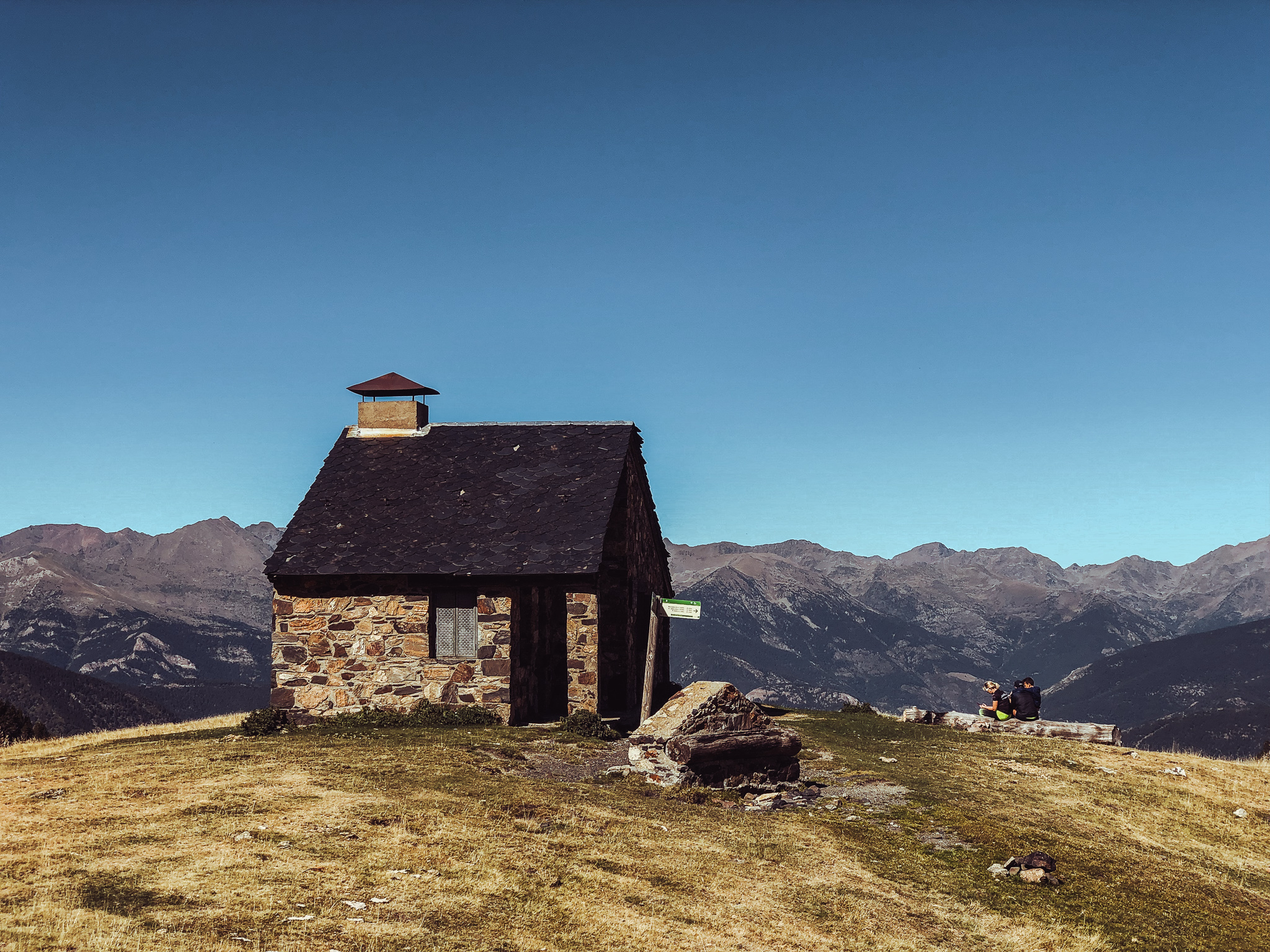 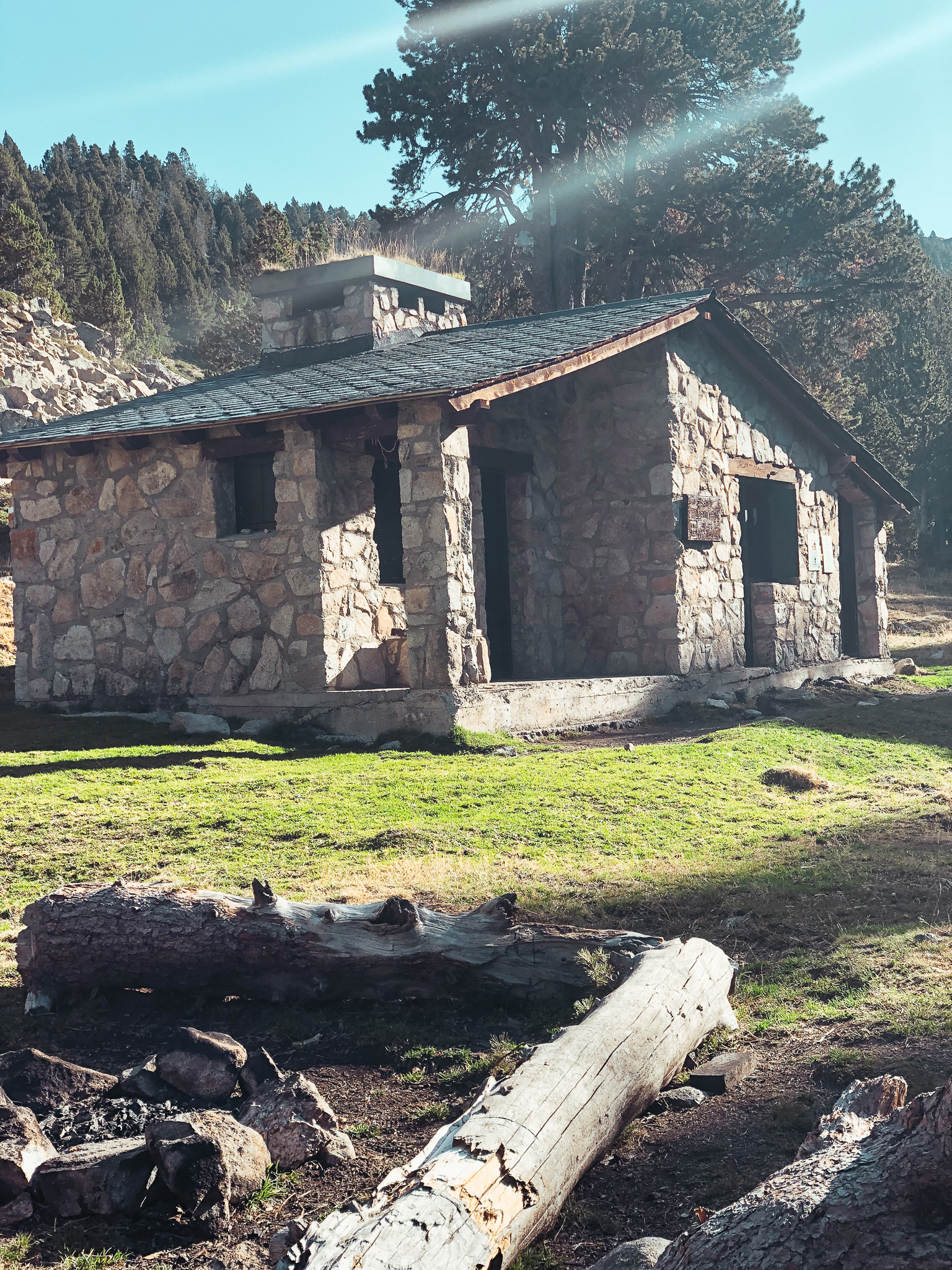 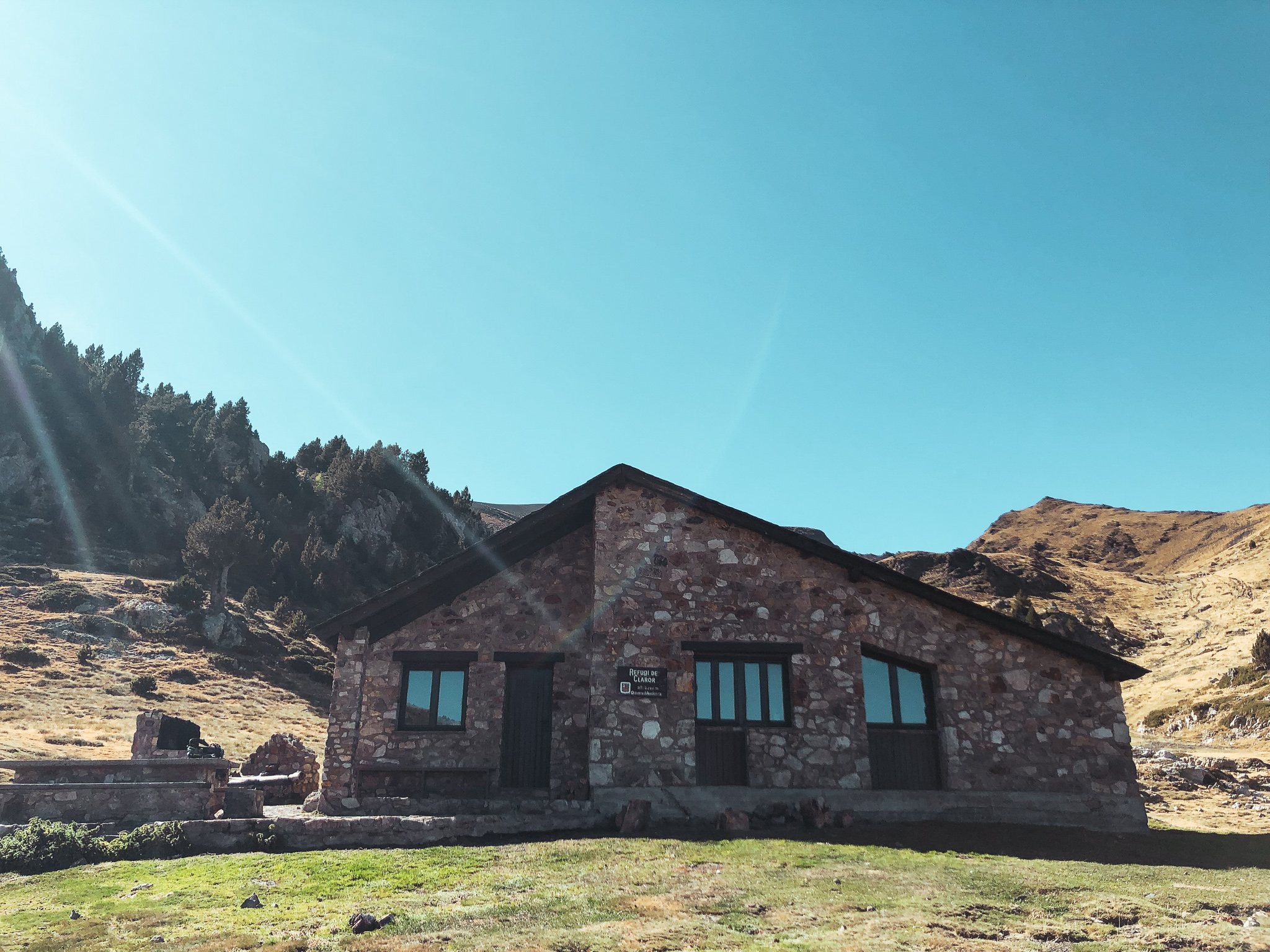 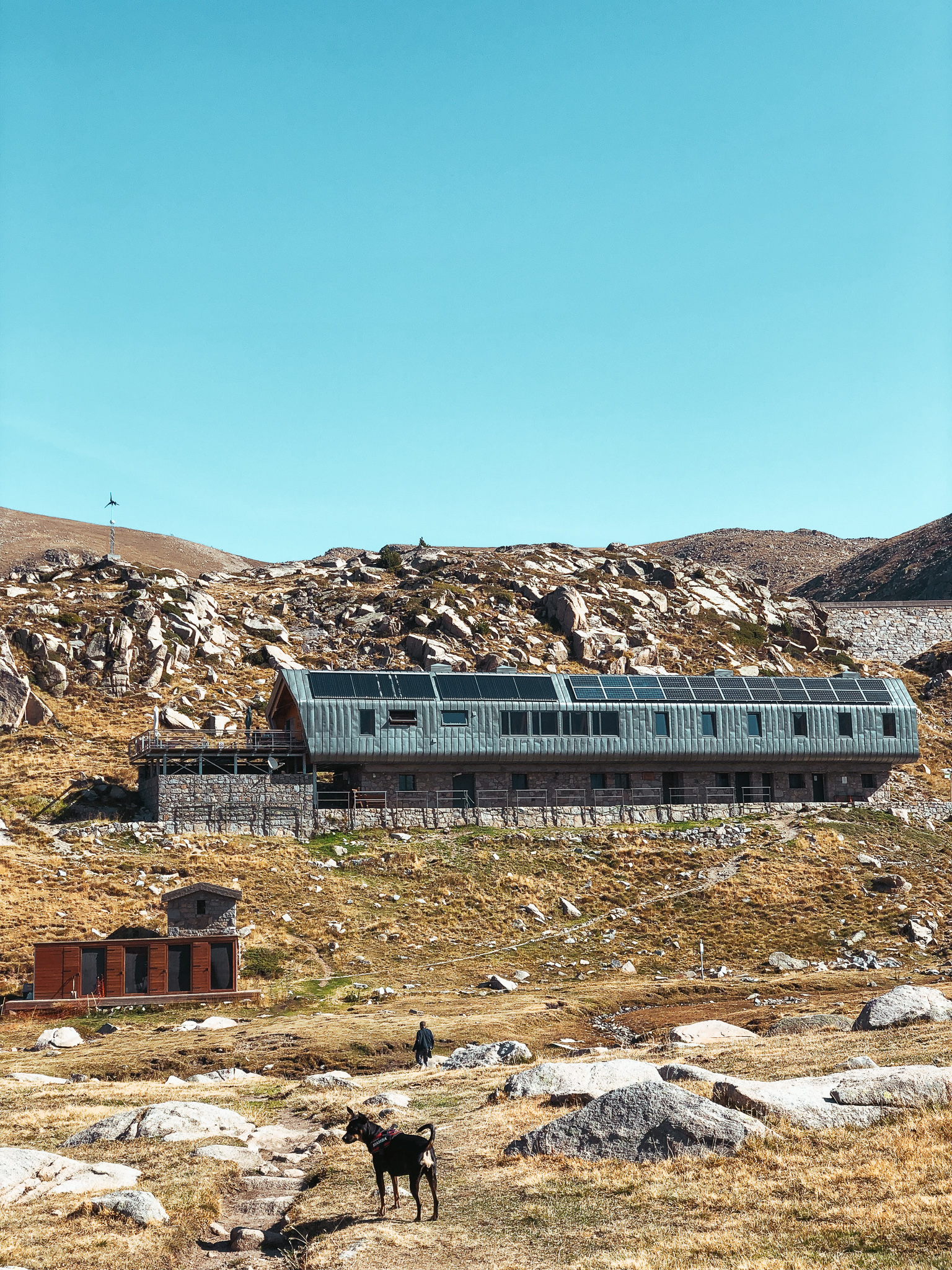 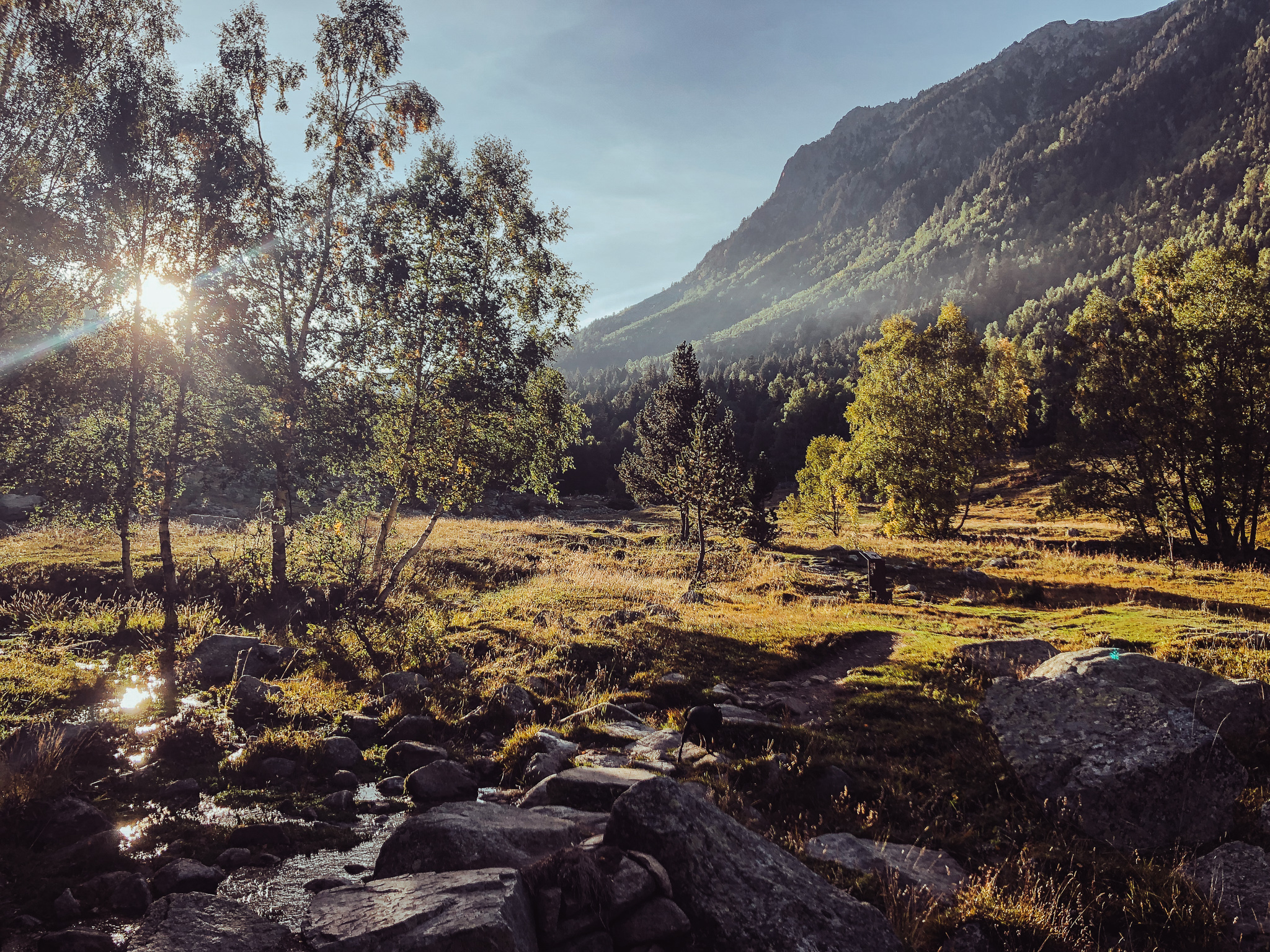 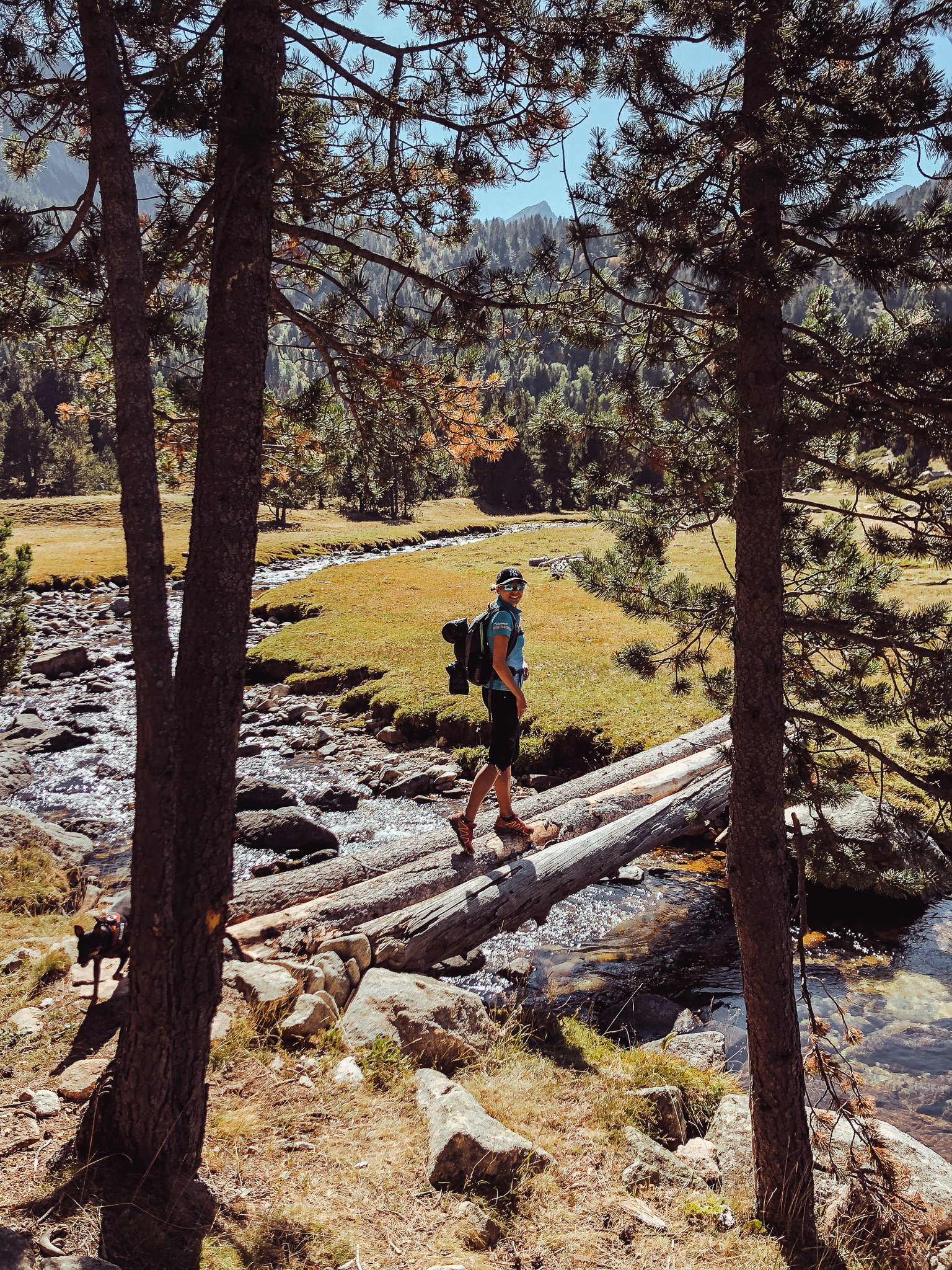 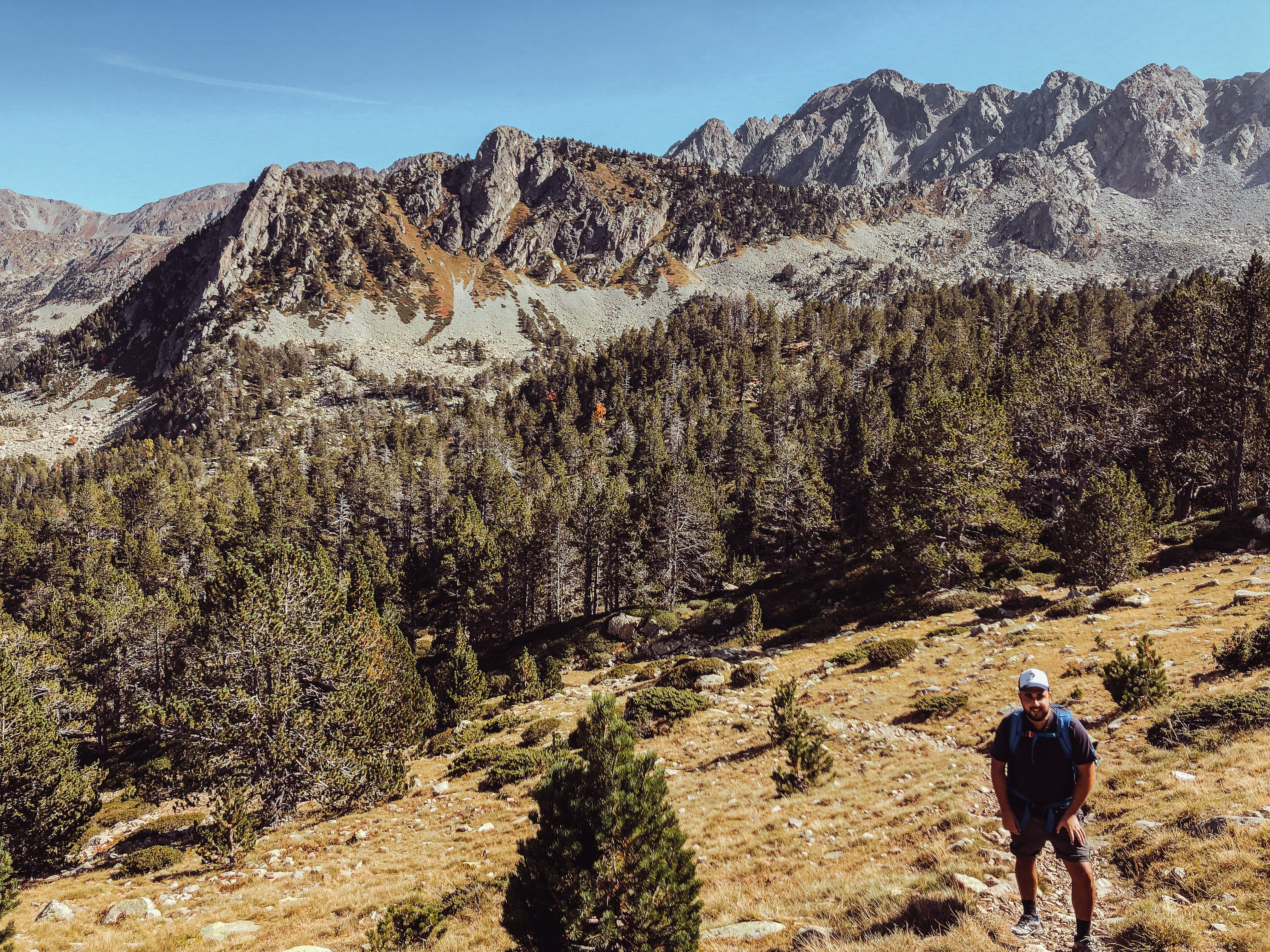 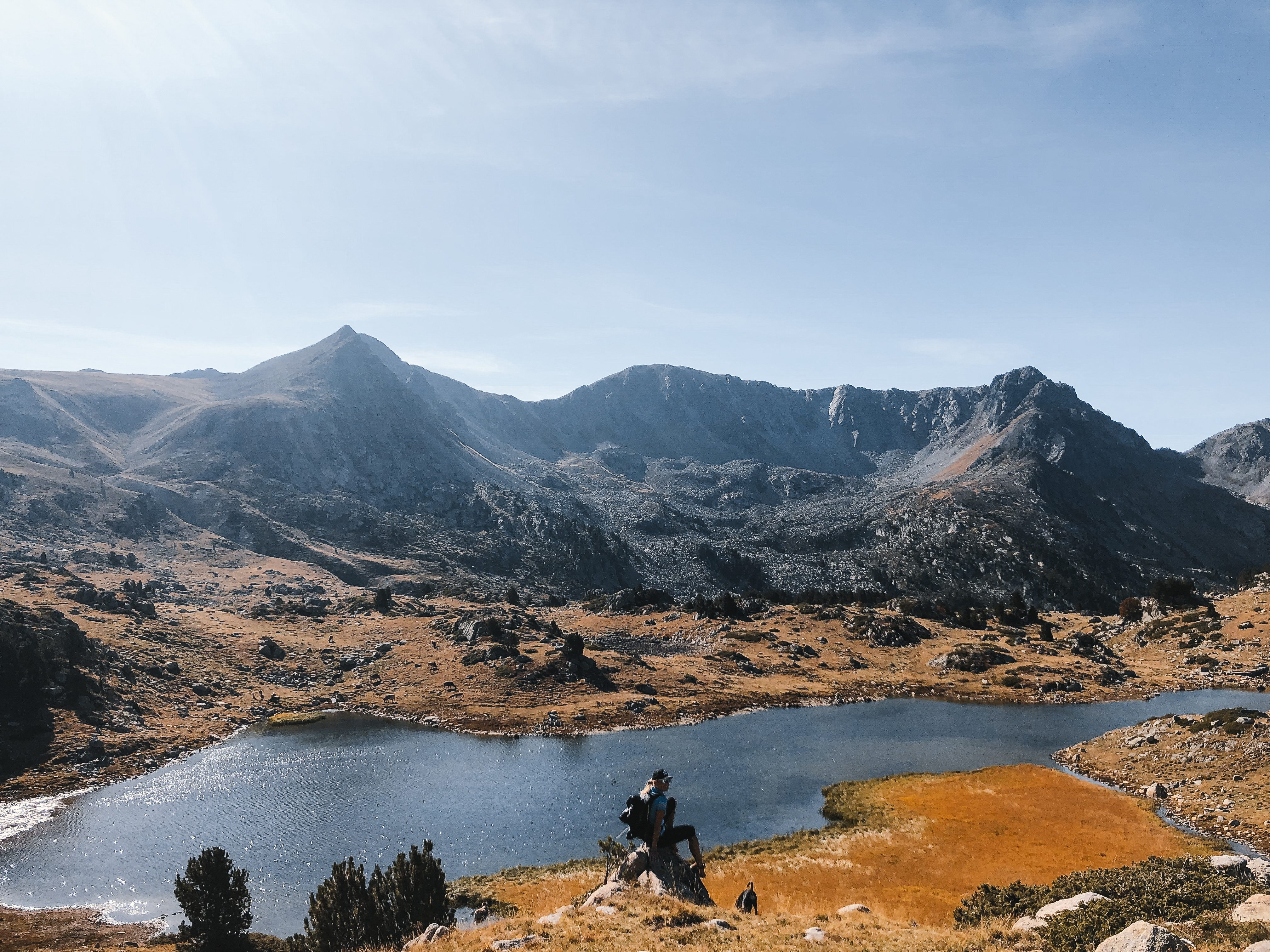 There is nothing better than having a glass of good red wine up in the mountains. So I obviously always have a wine bottle with me when hiking. 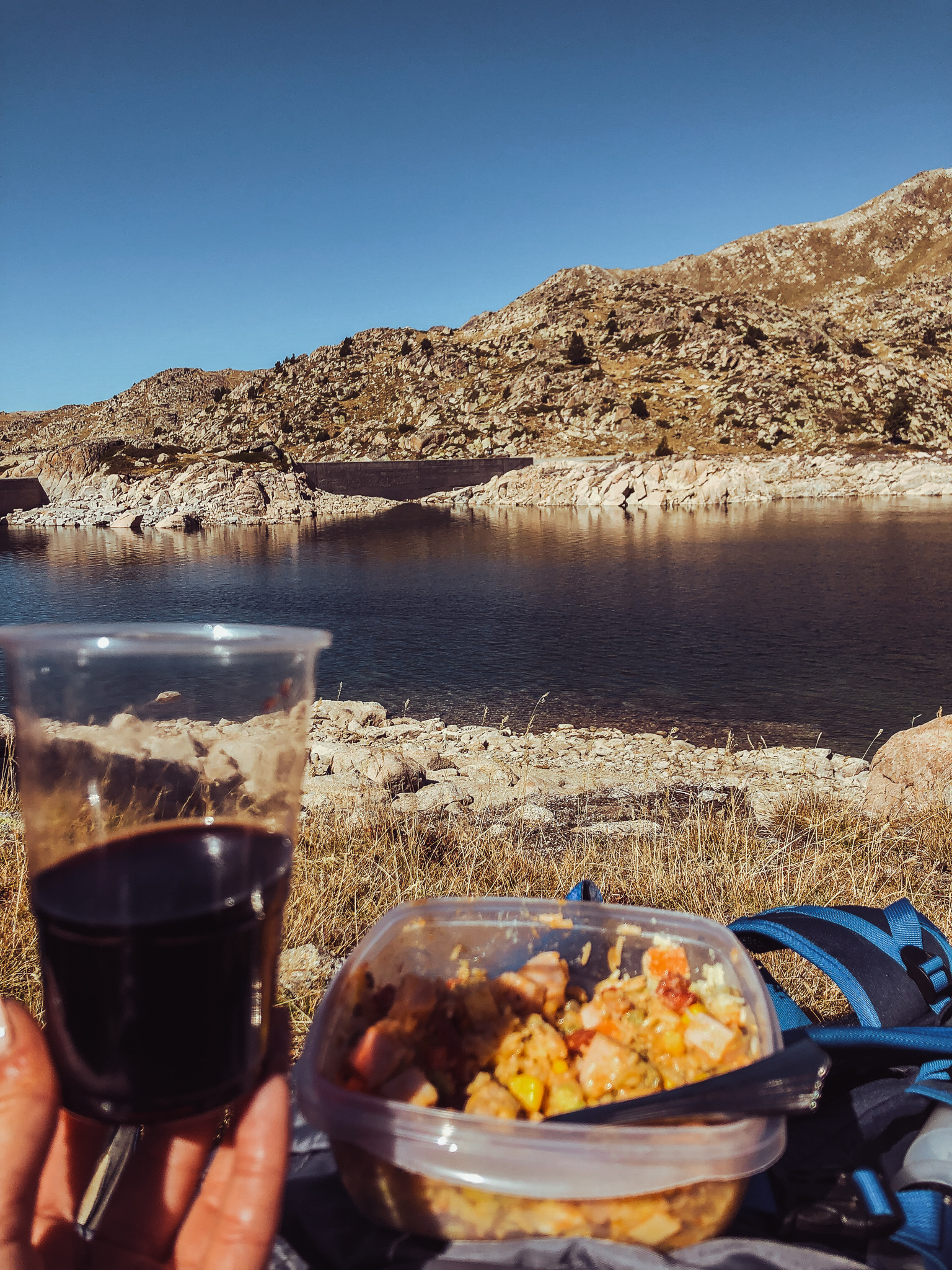 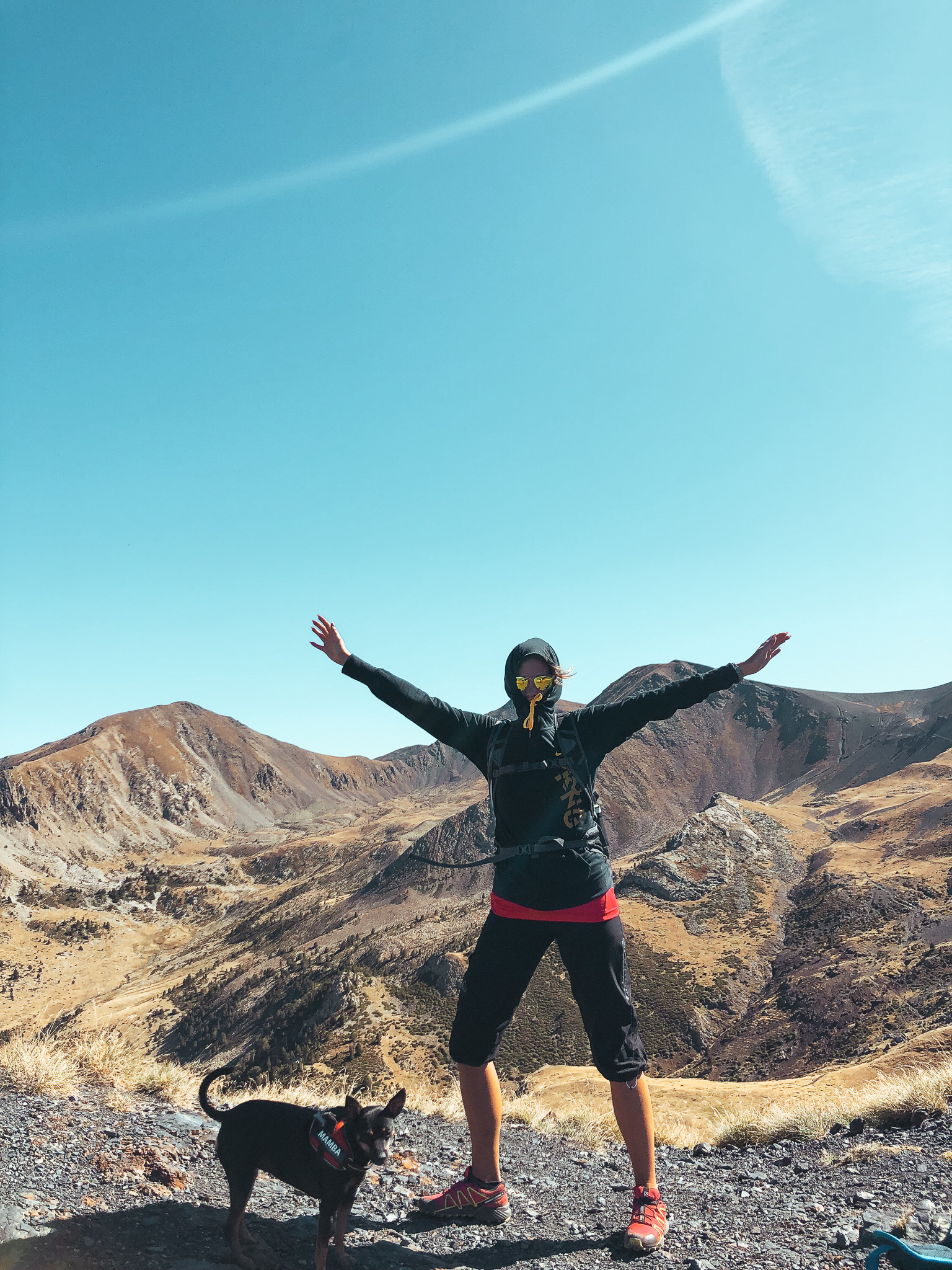 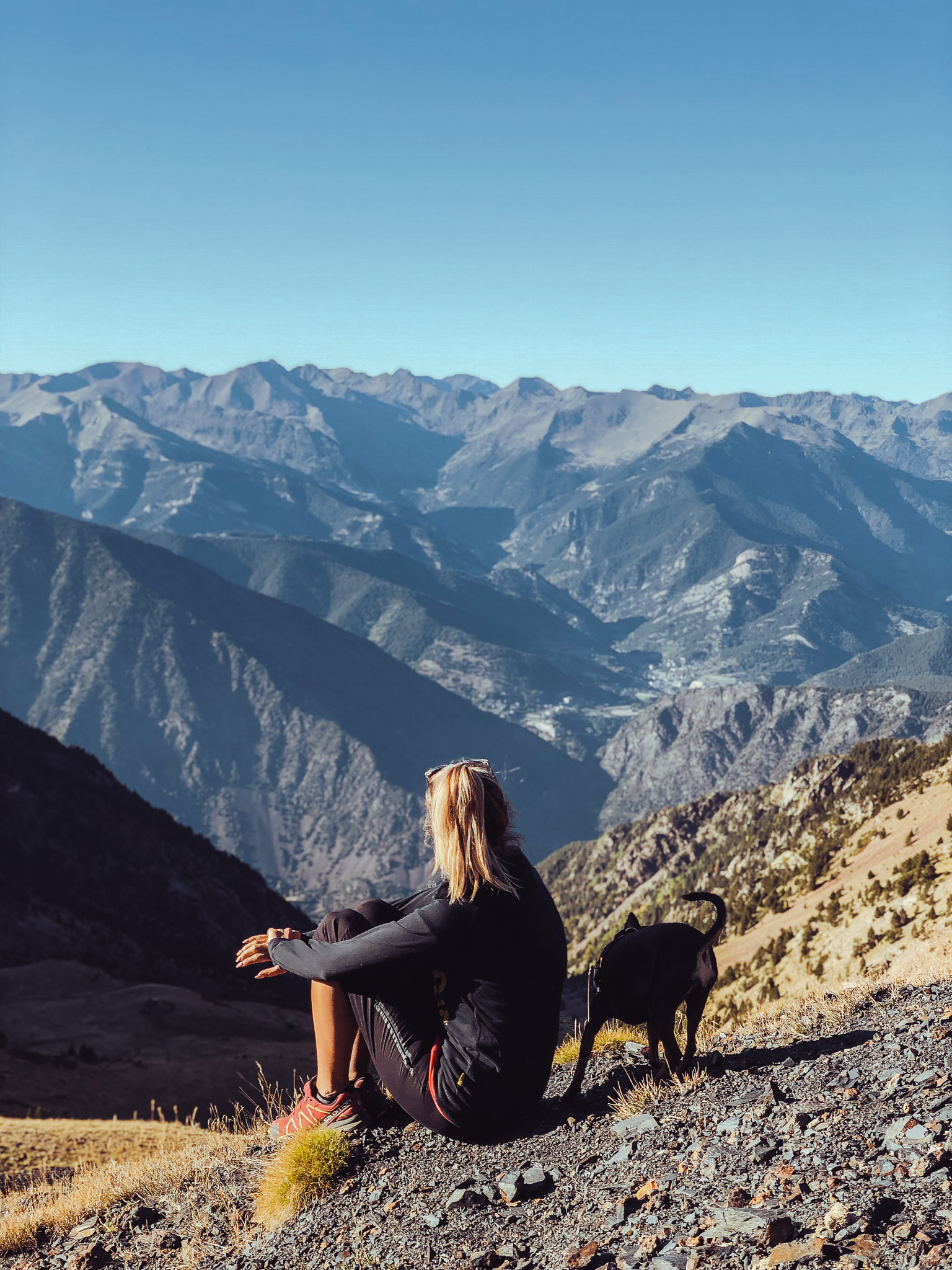 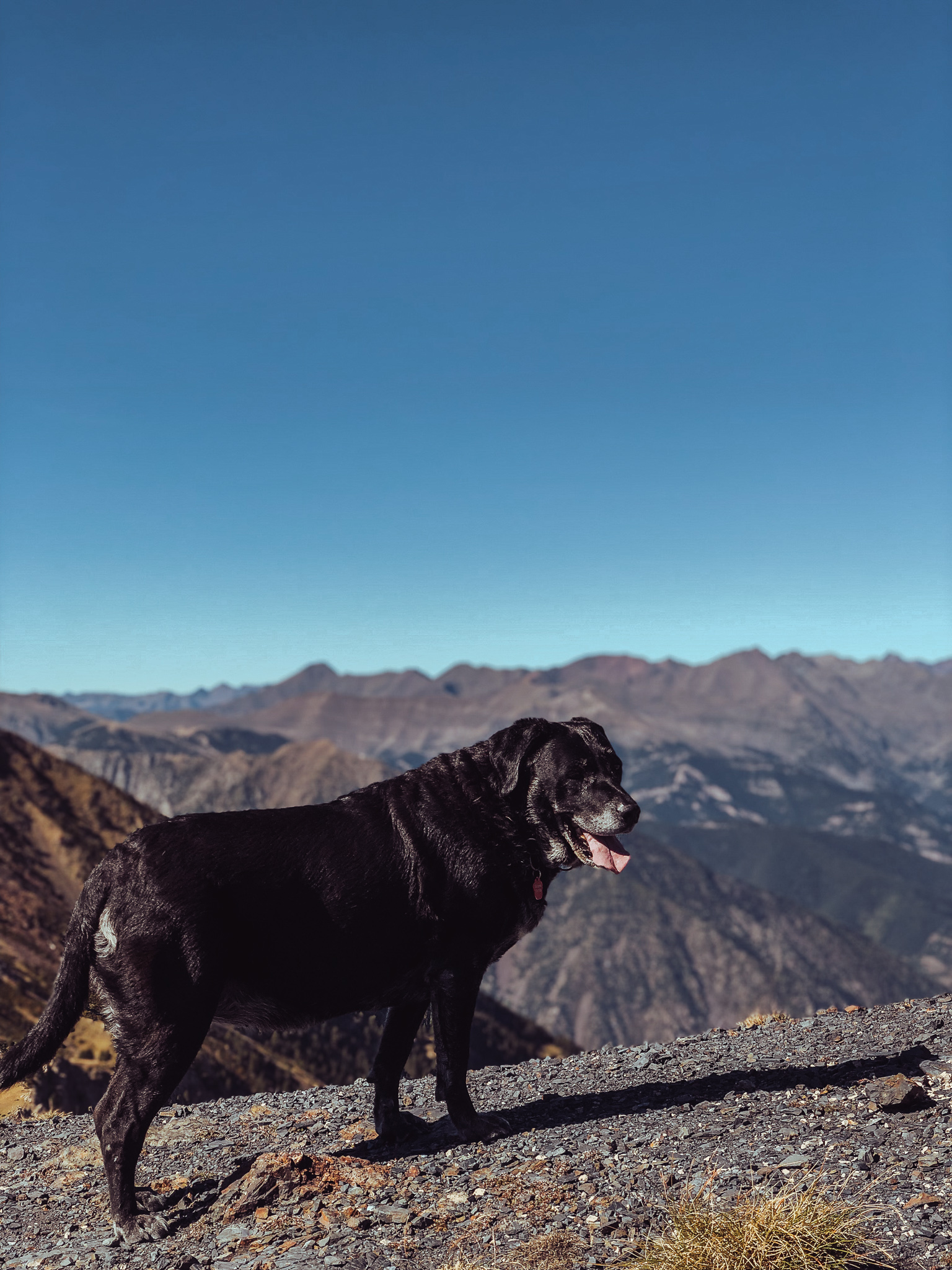 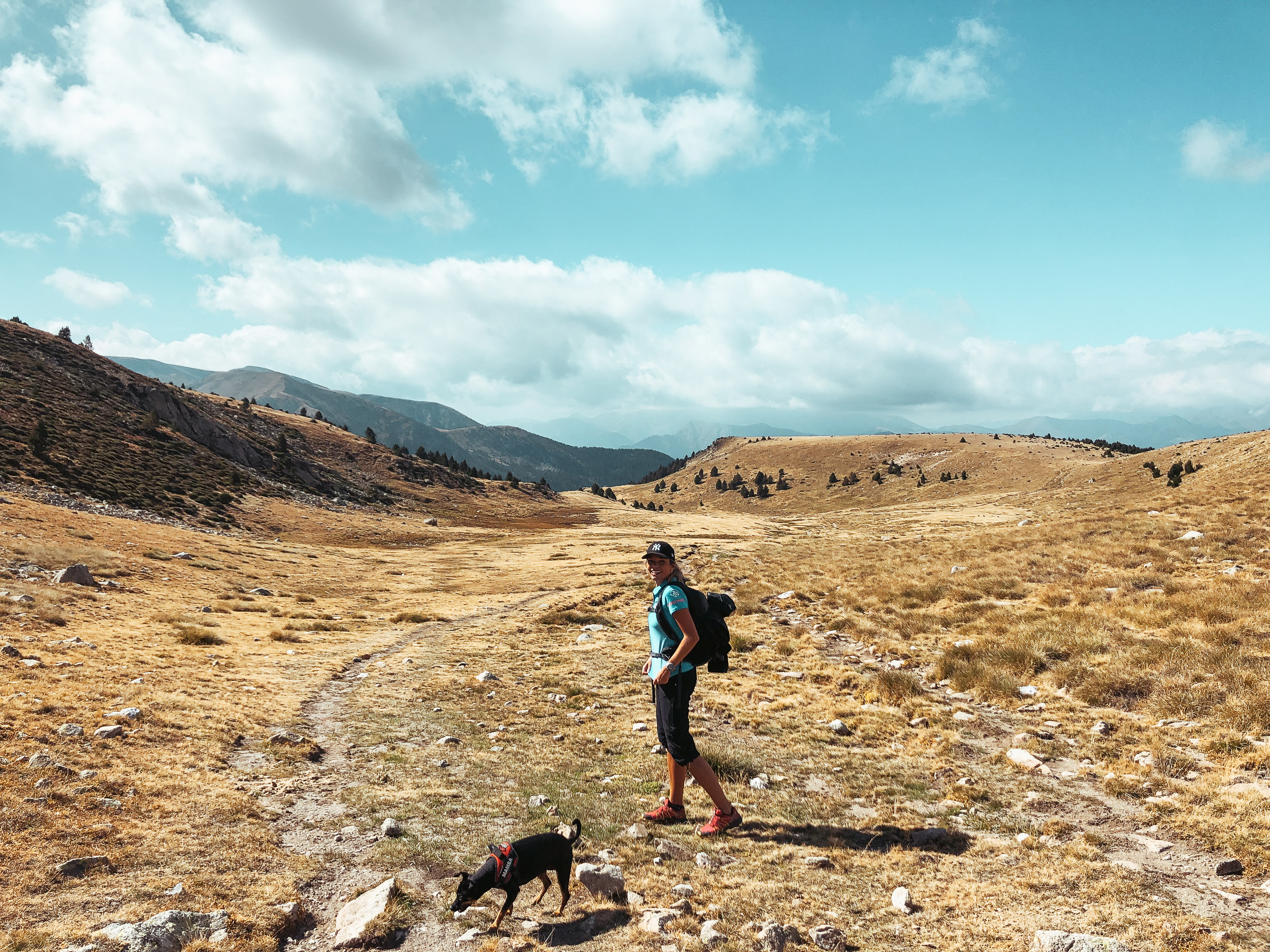 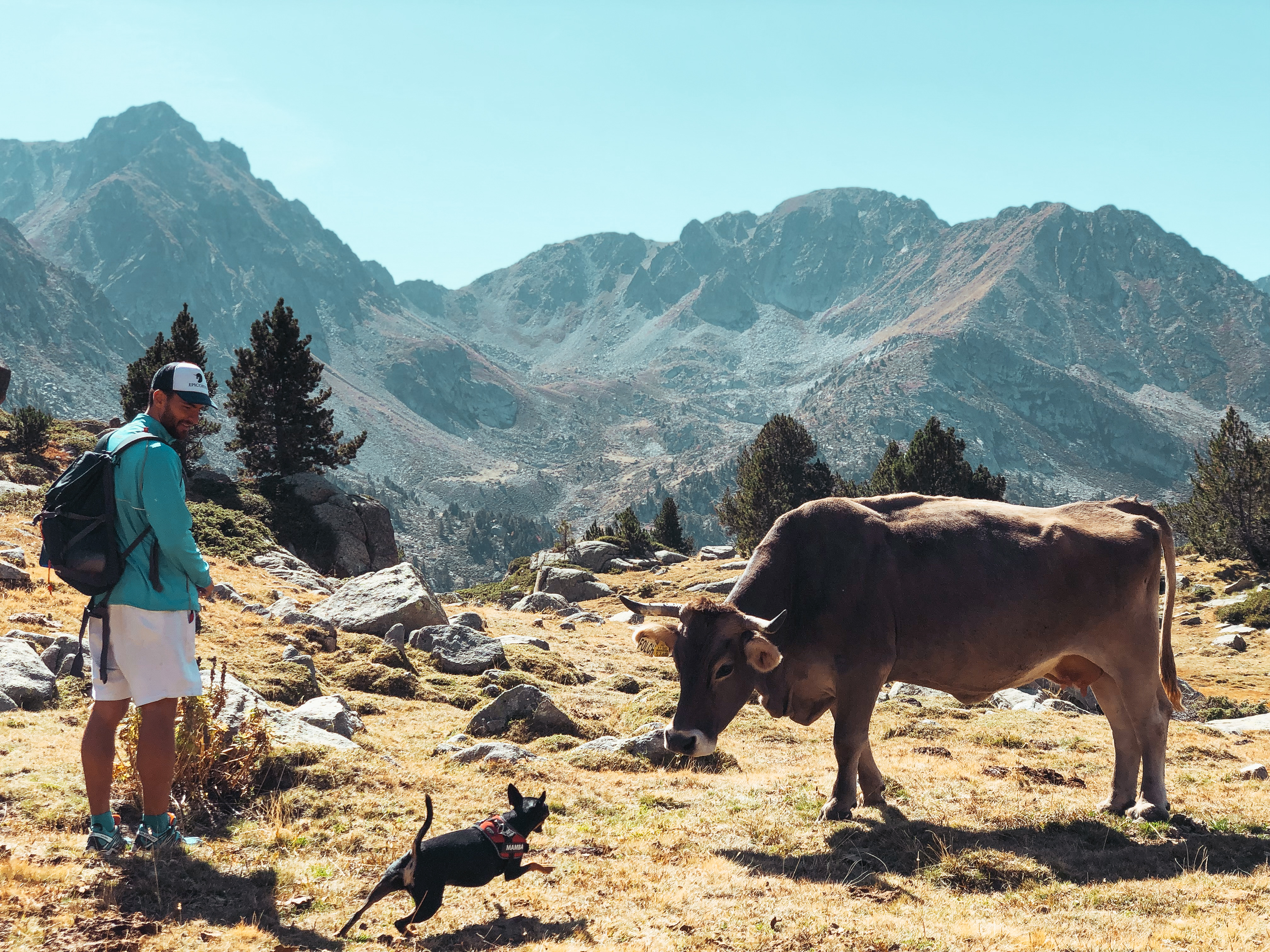 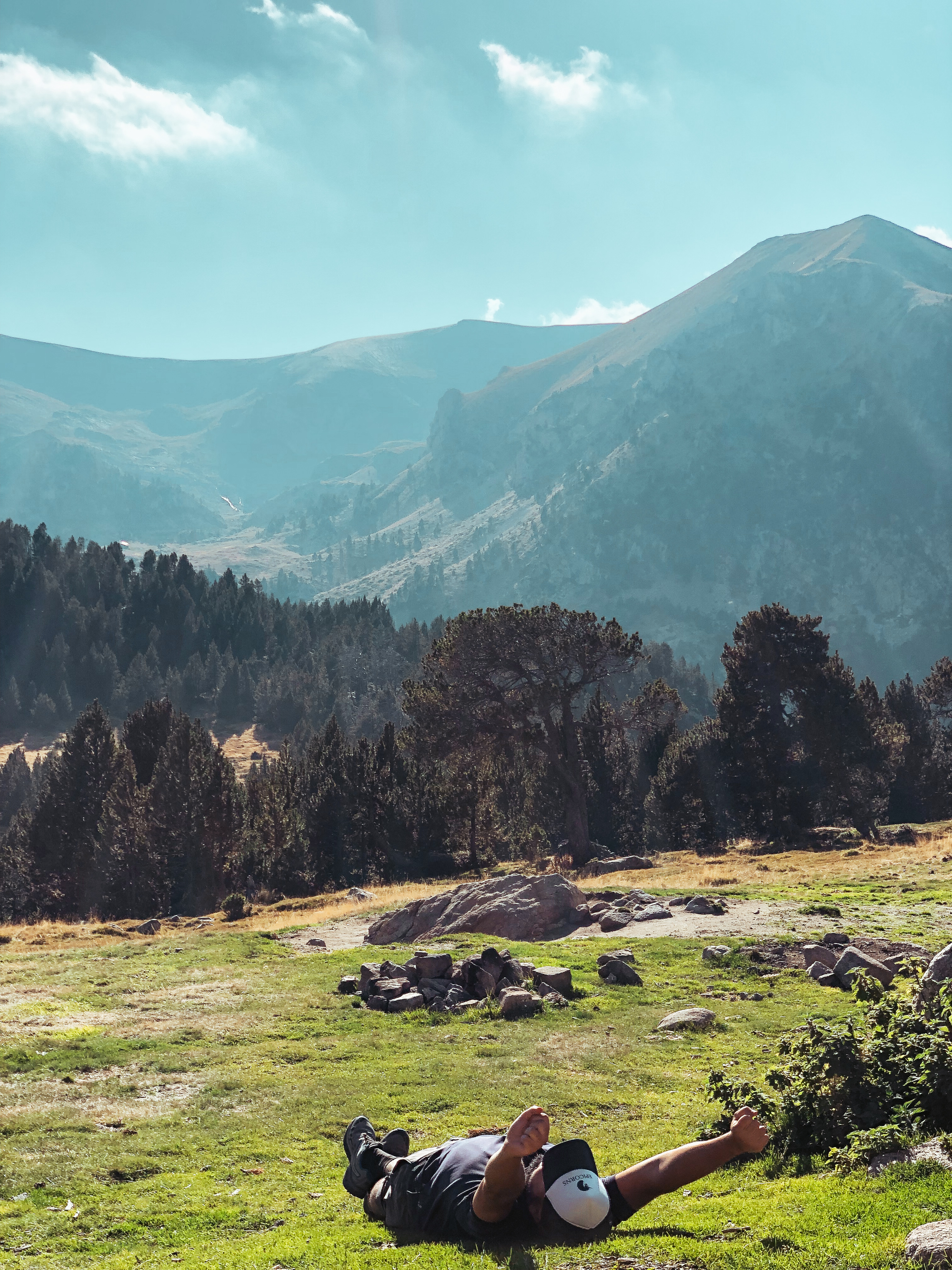 Btw. Yesterday I extemporaneously decided to colour my hair silver / grey. It’s an interesting change, a bit weird still but I like it. I will try to upload a blogpost next week so you can see the change. Next week we are heading to Lisbon for a conference so I don’t know if I will have time but I´ll try. I think I might have to go another time though to the hairdresser, since there are still some parts that are a bit yellowish. But we´ll see about that.