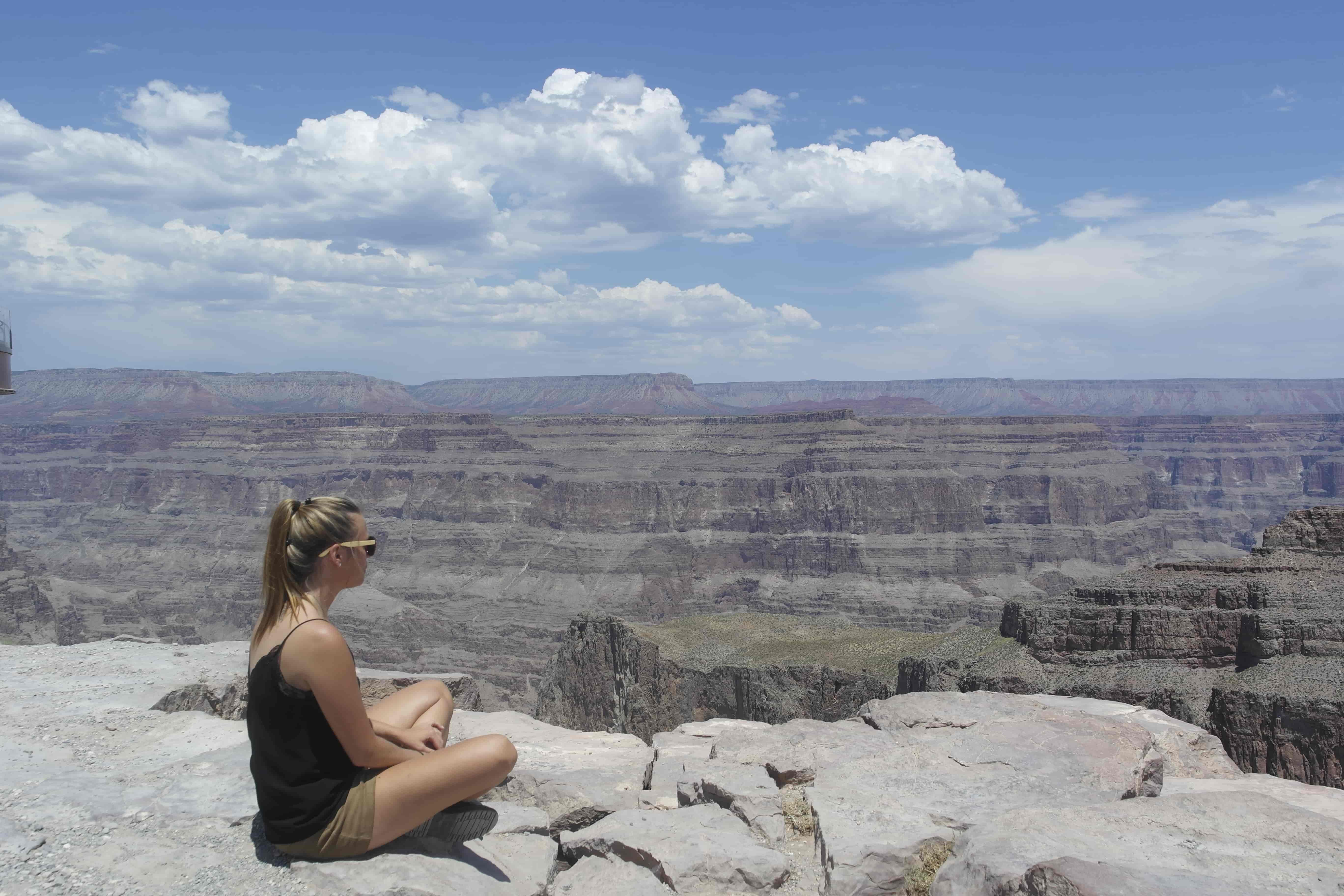 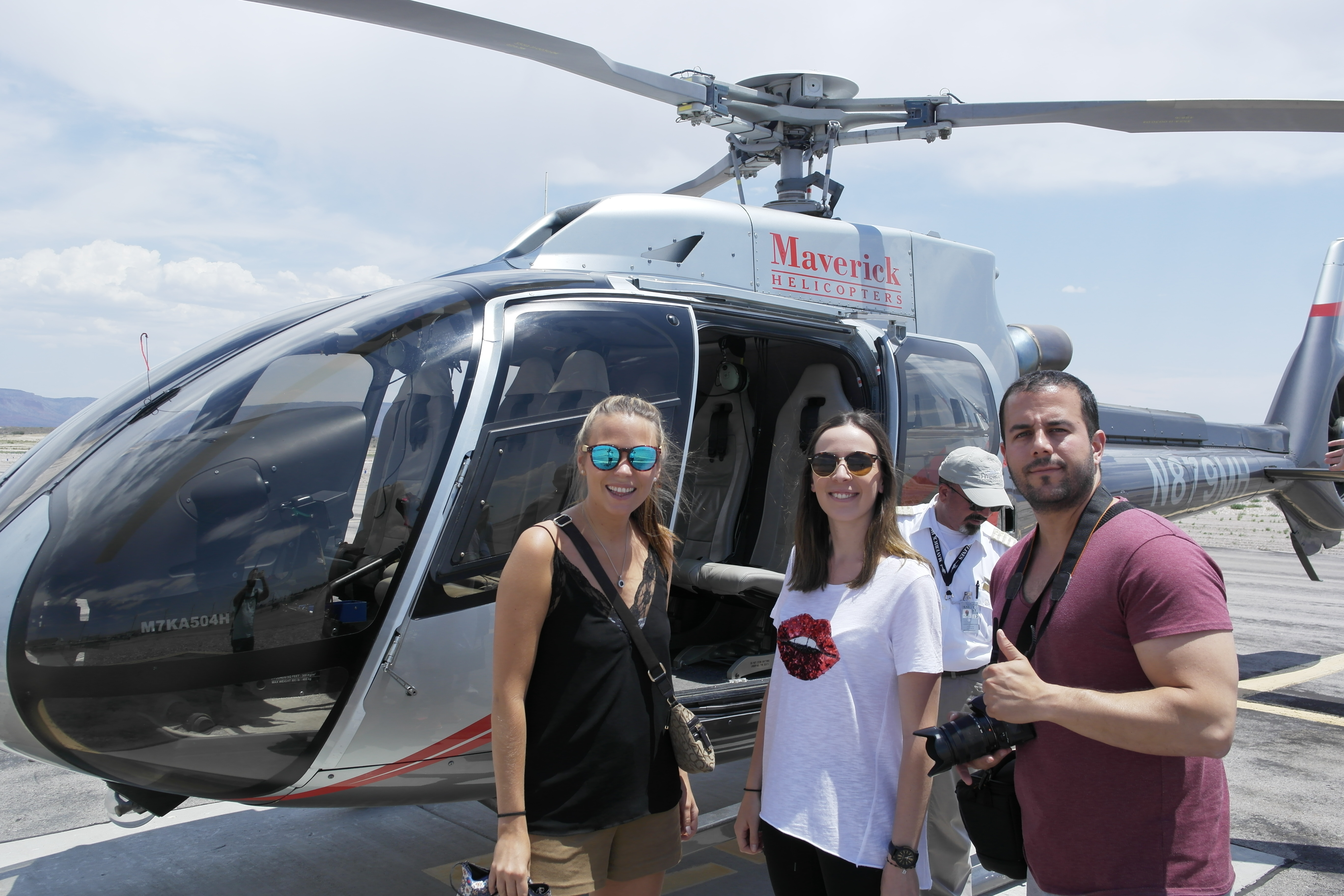 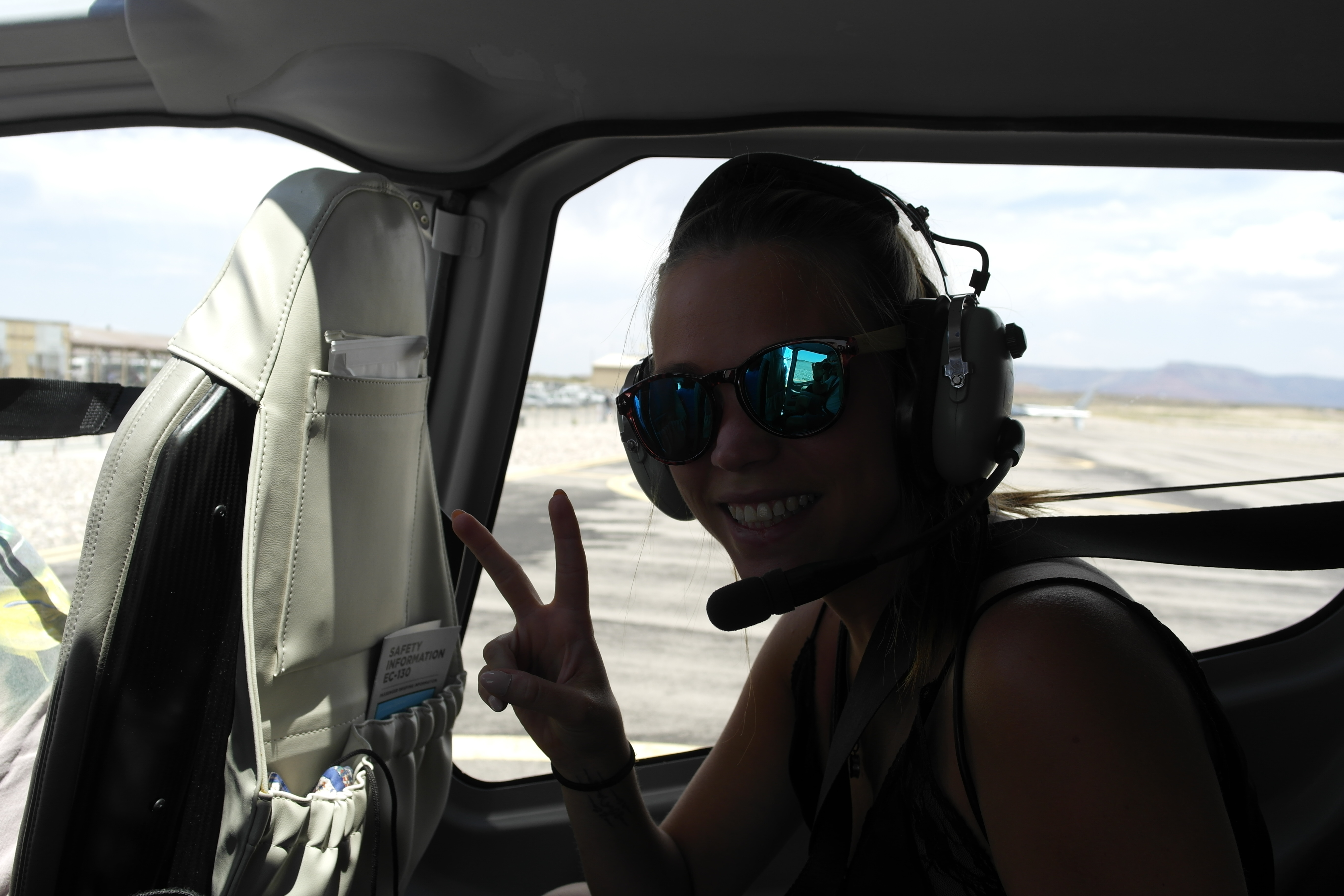 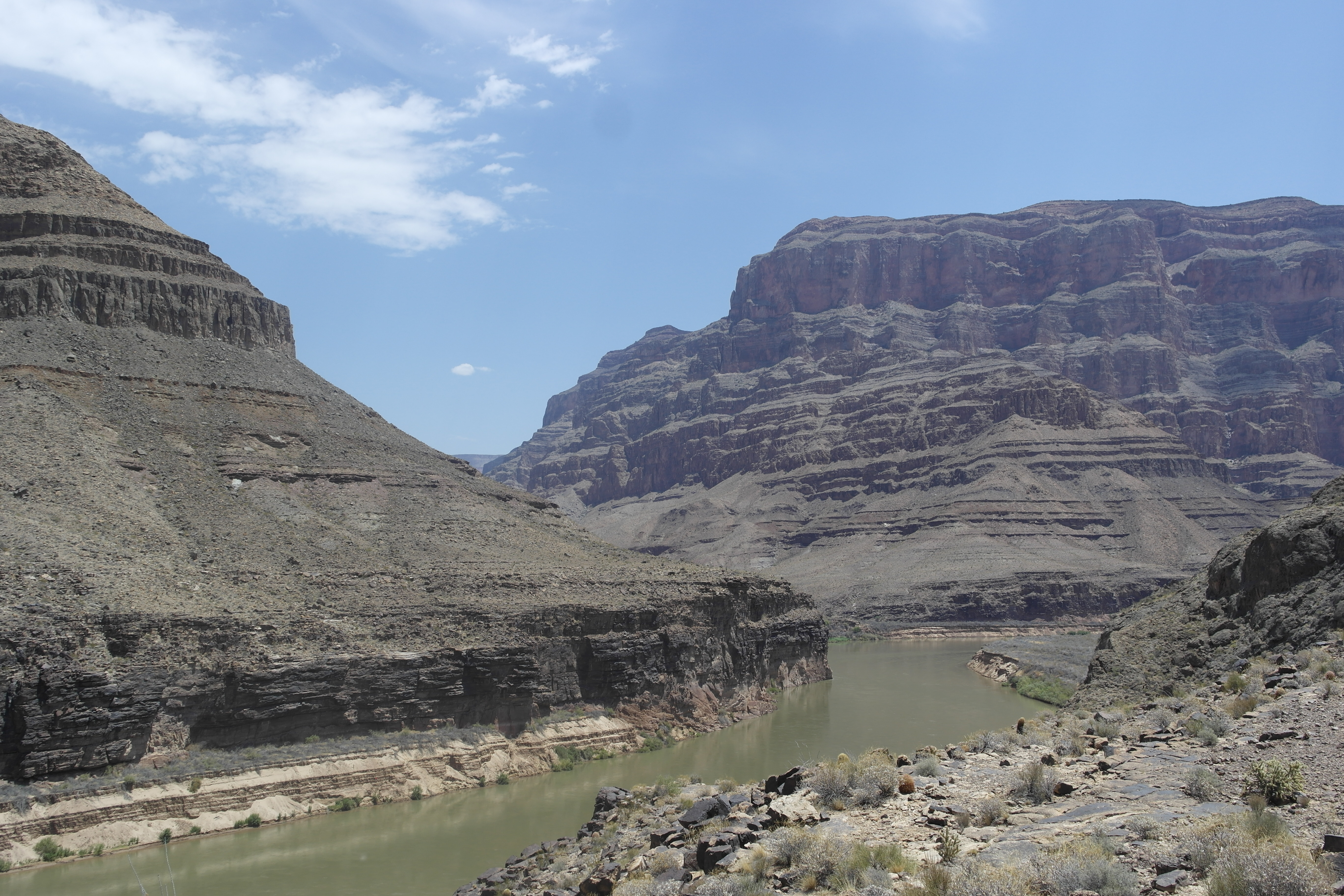 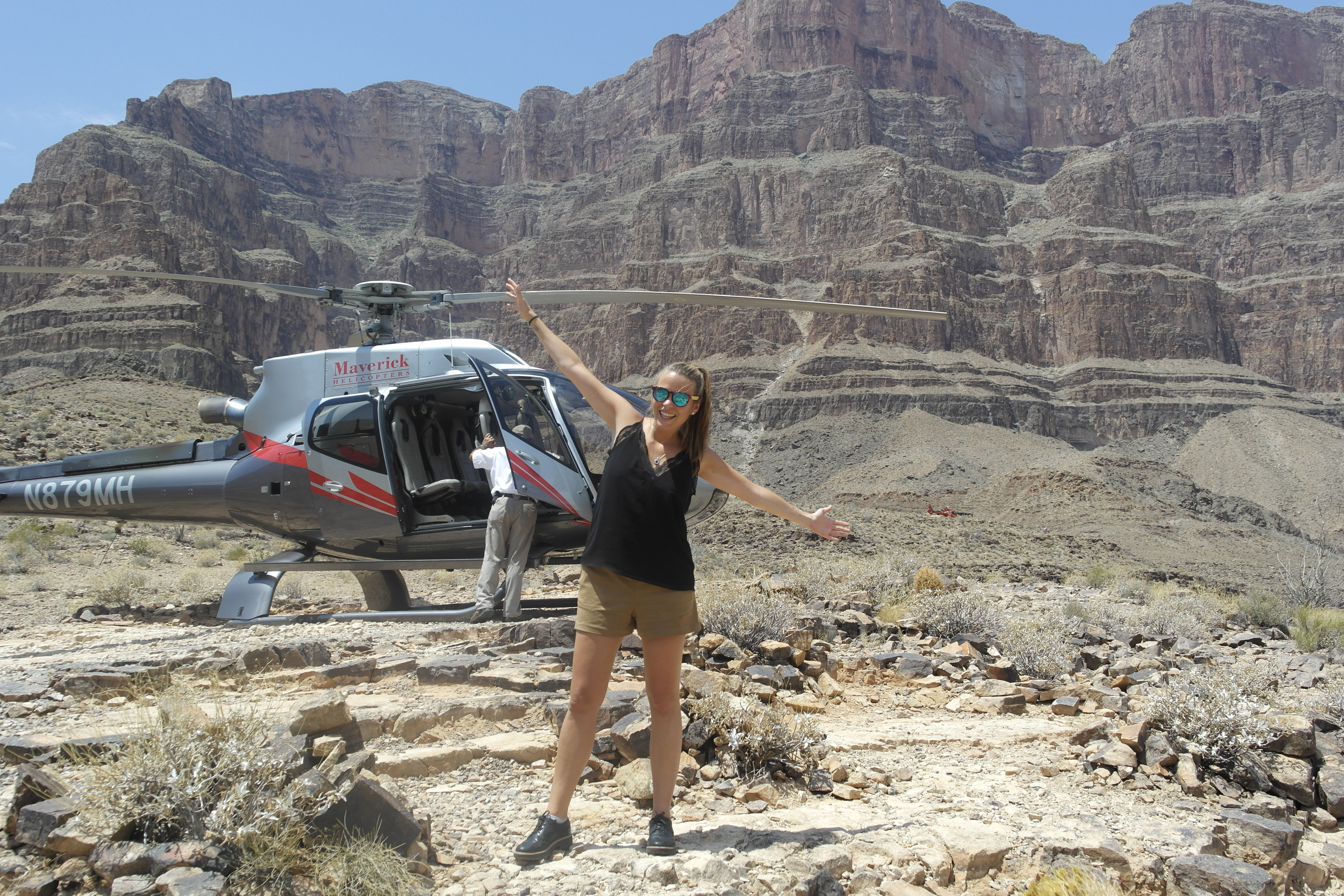 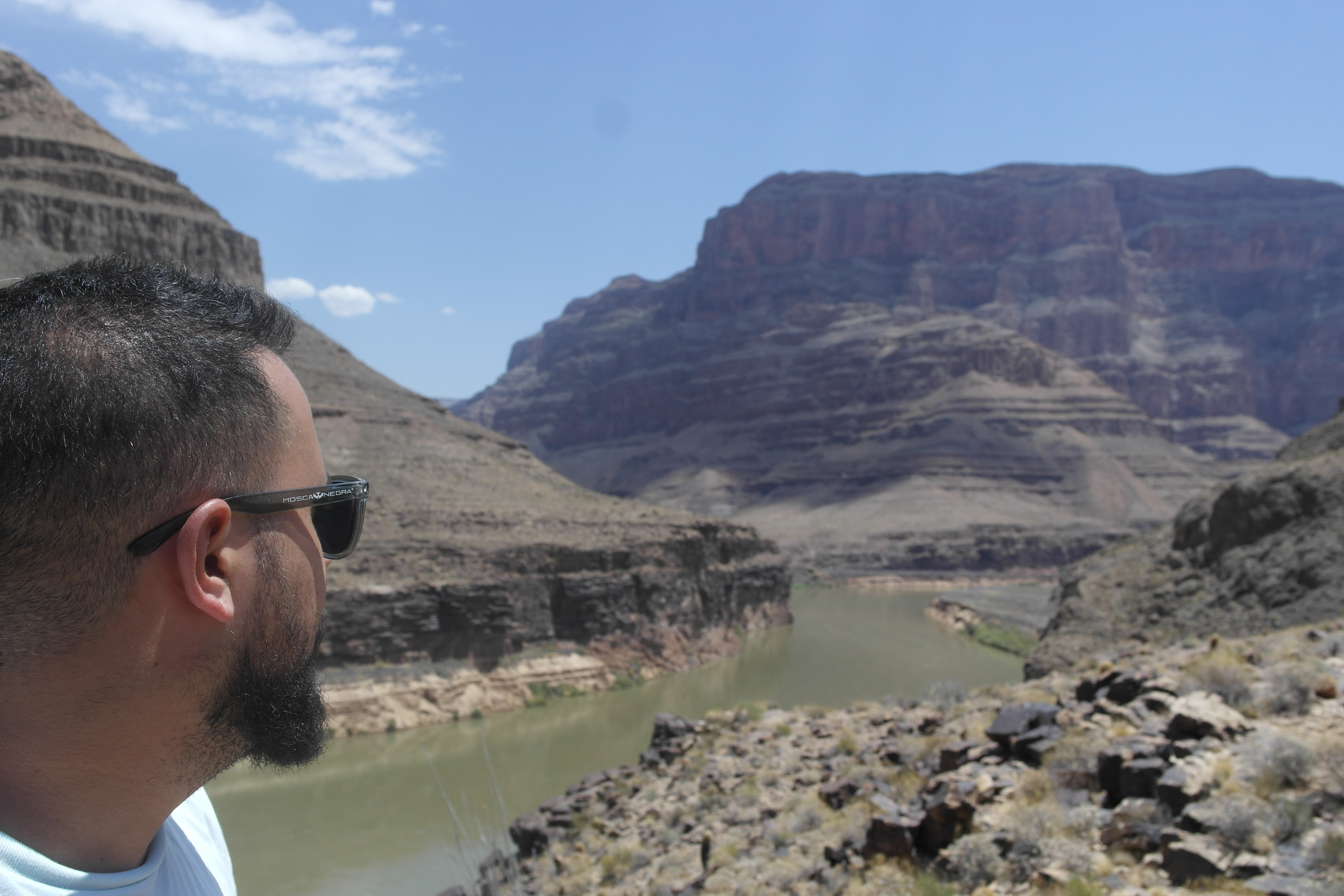 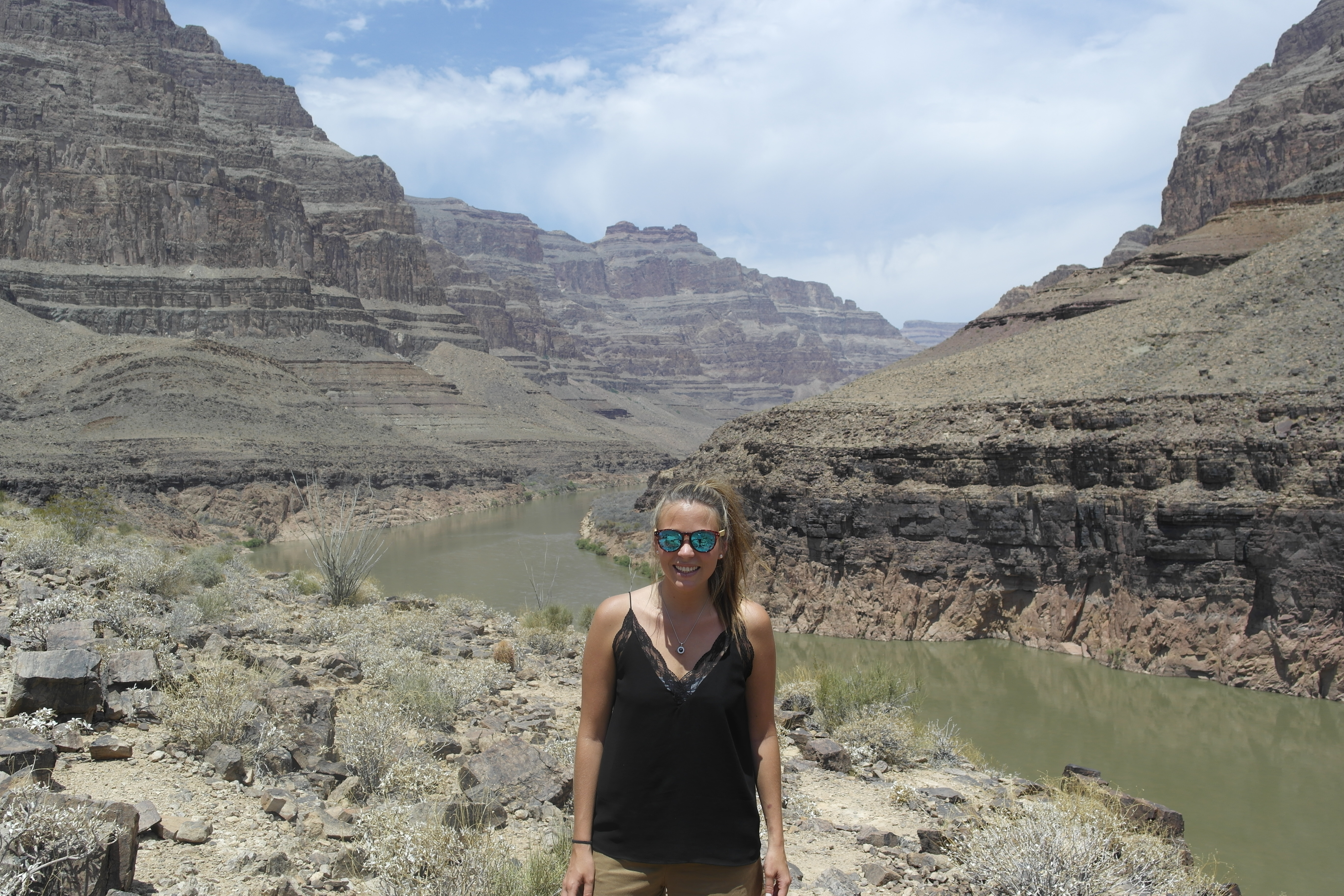 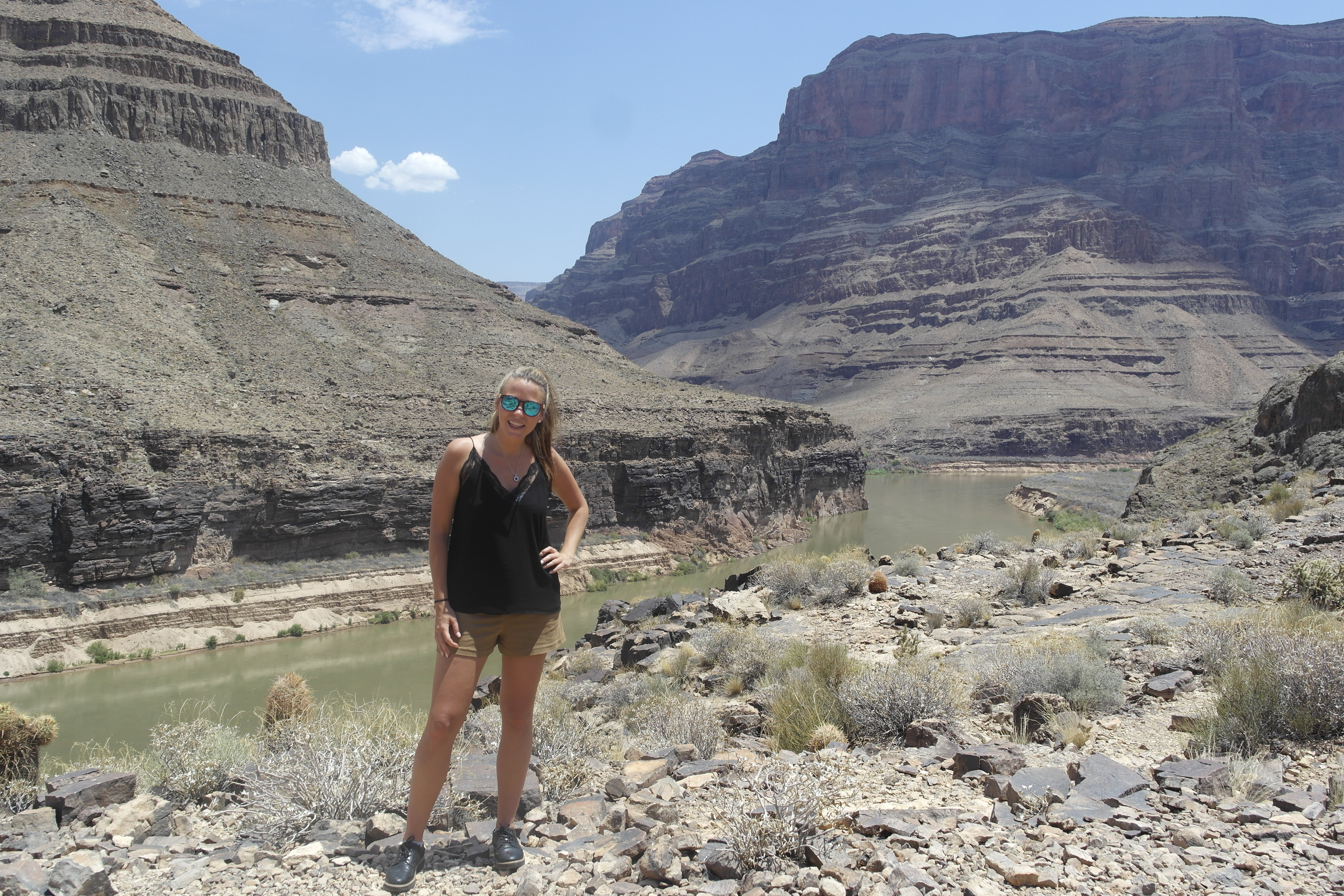 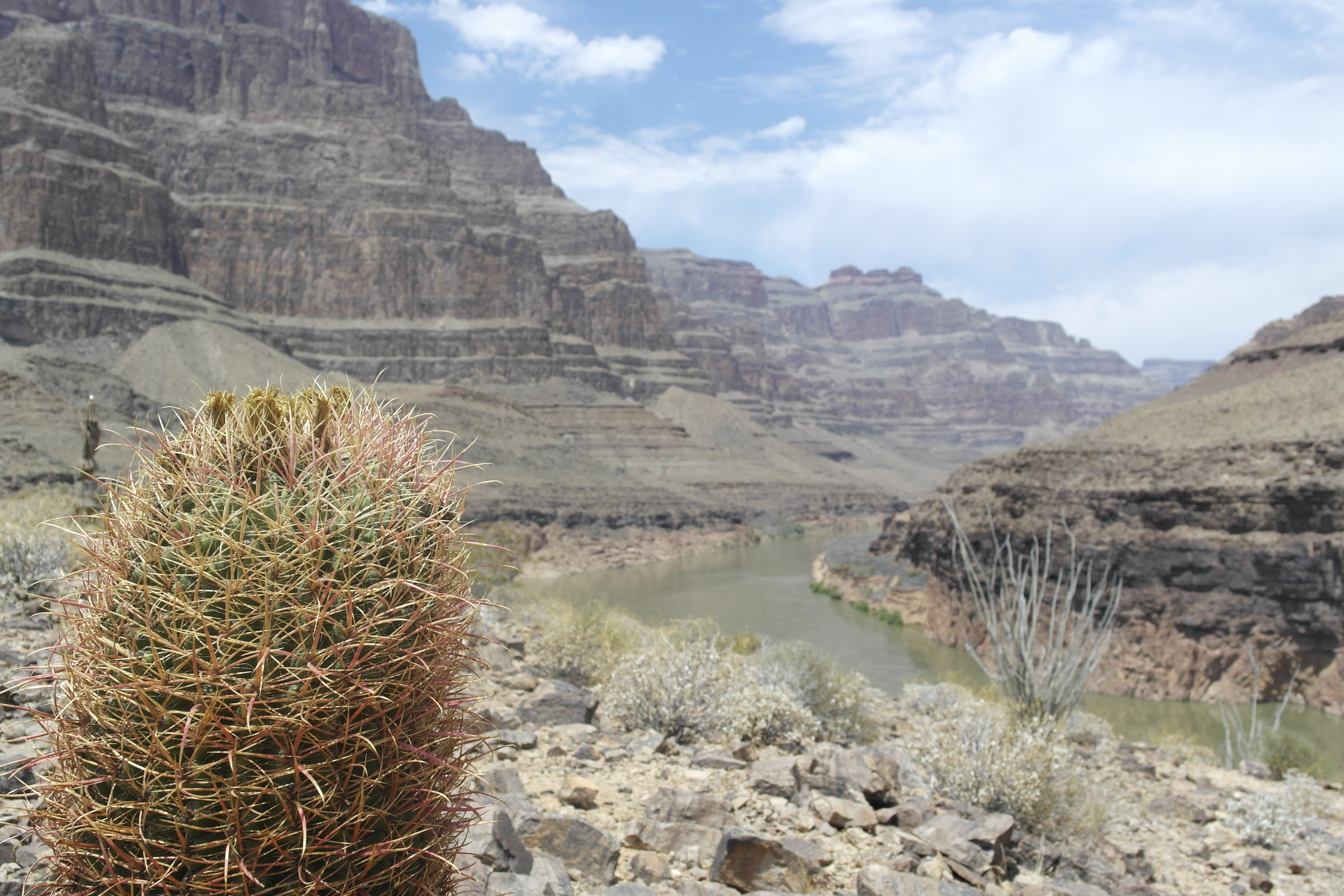 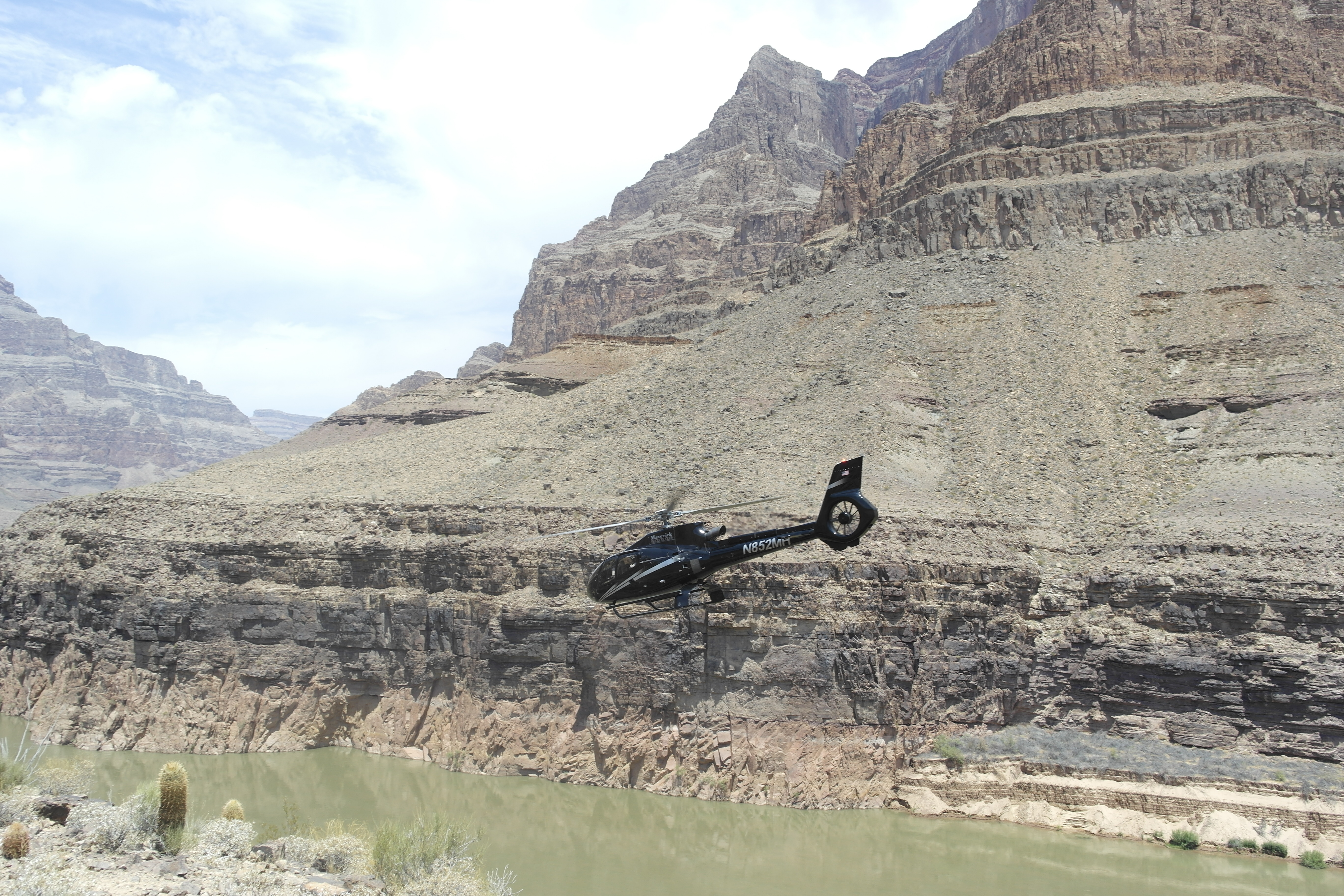 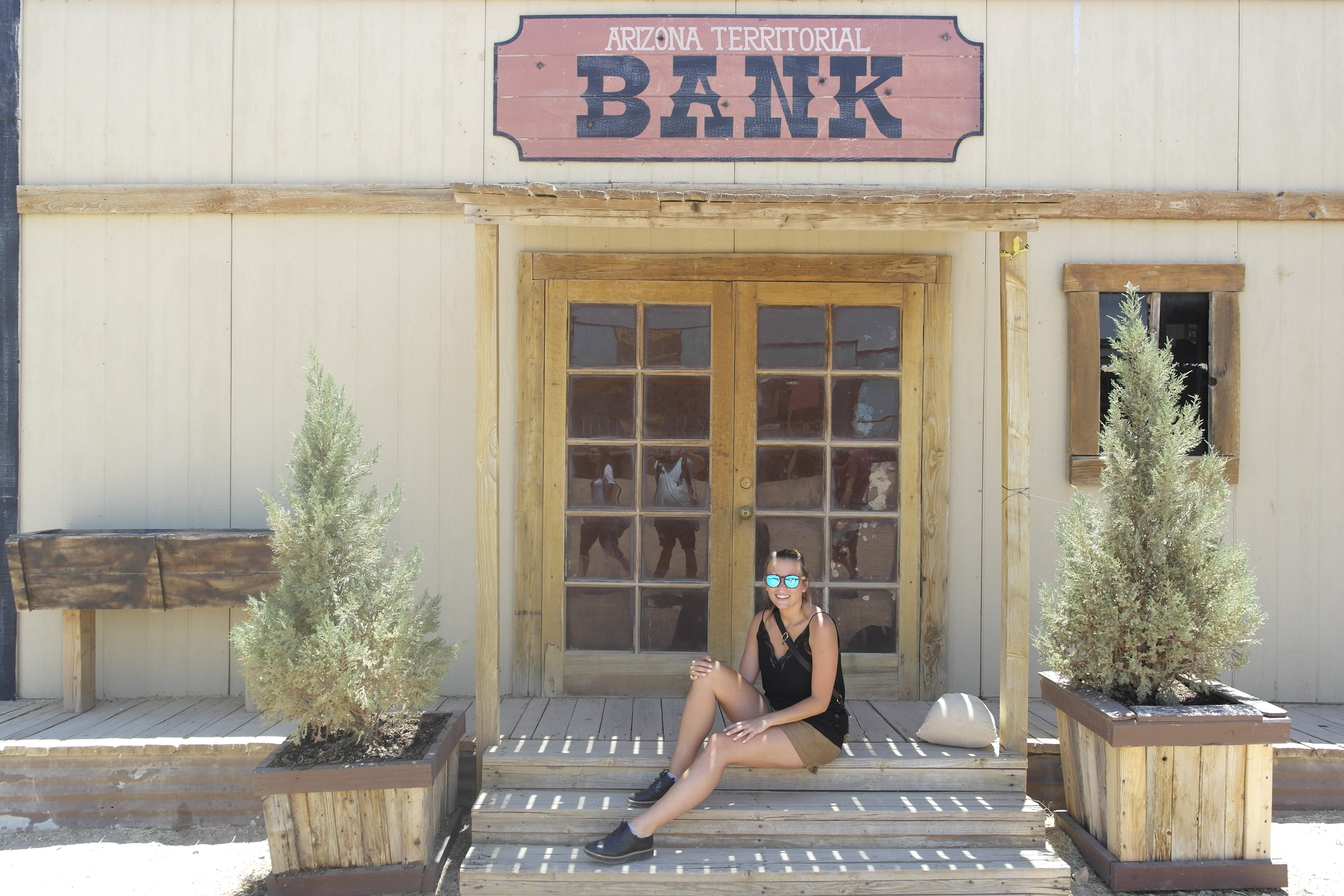 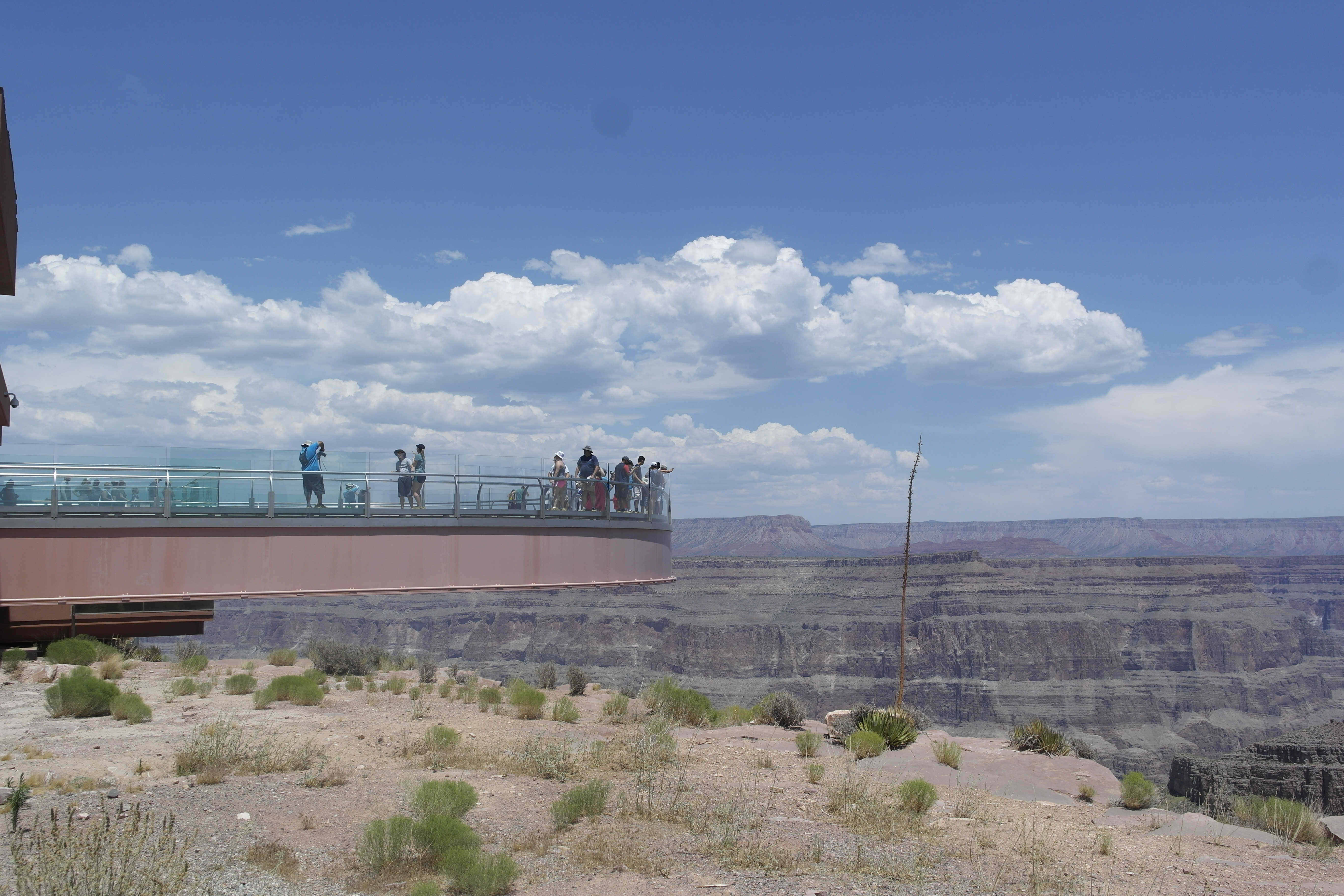 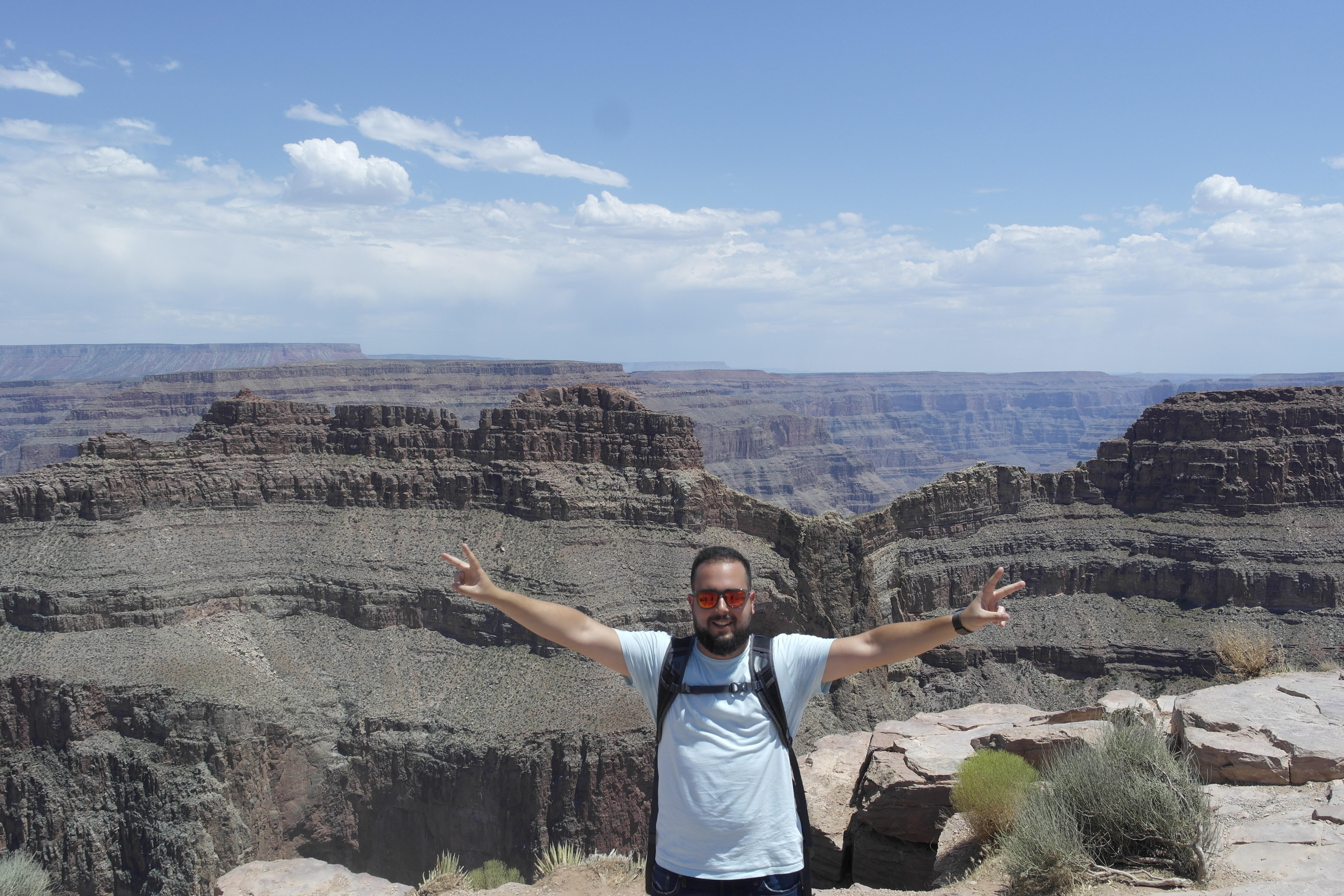 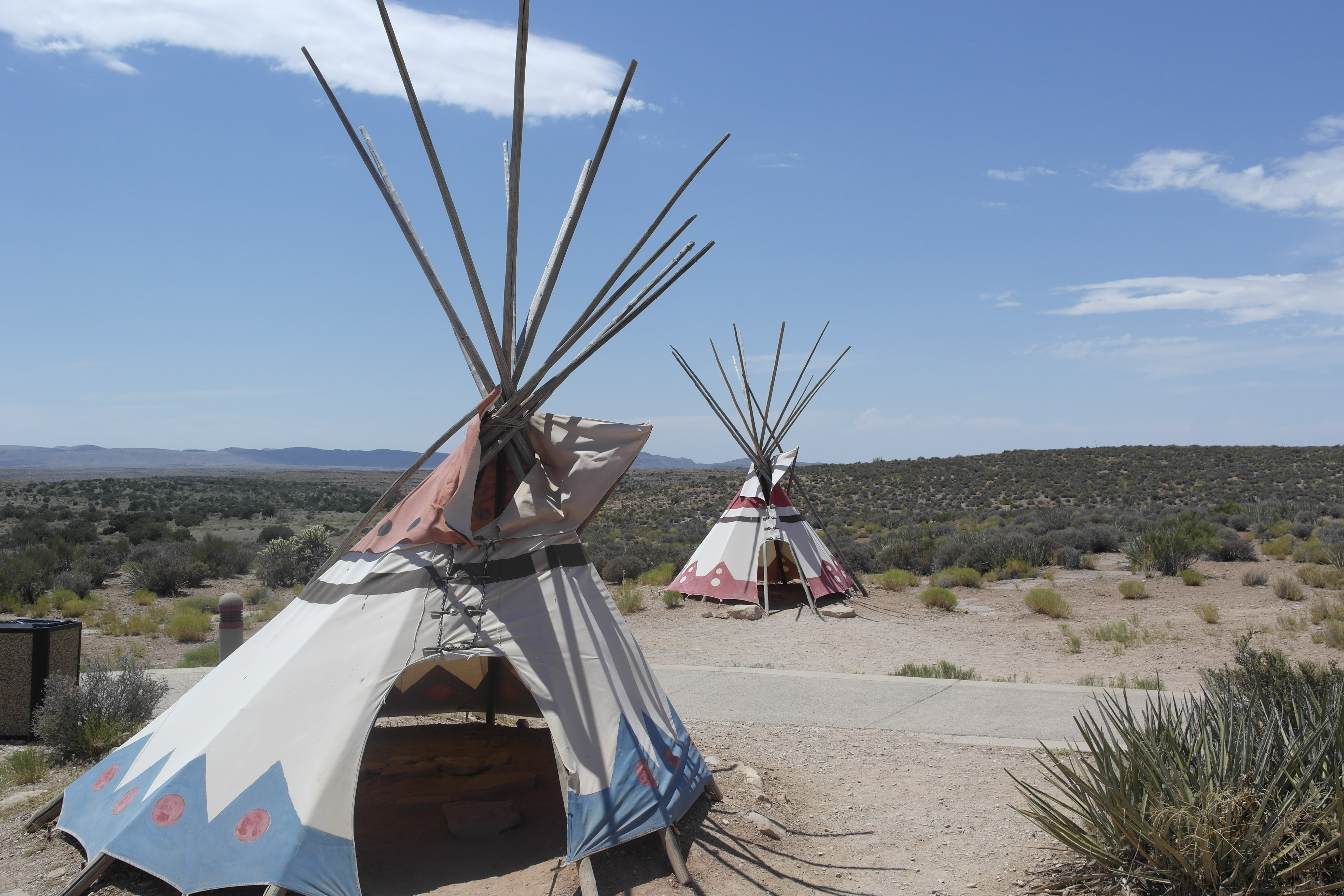 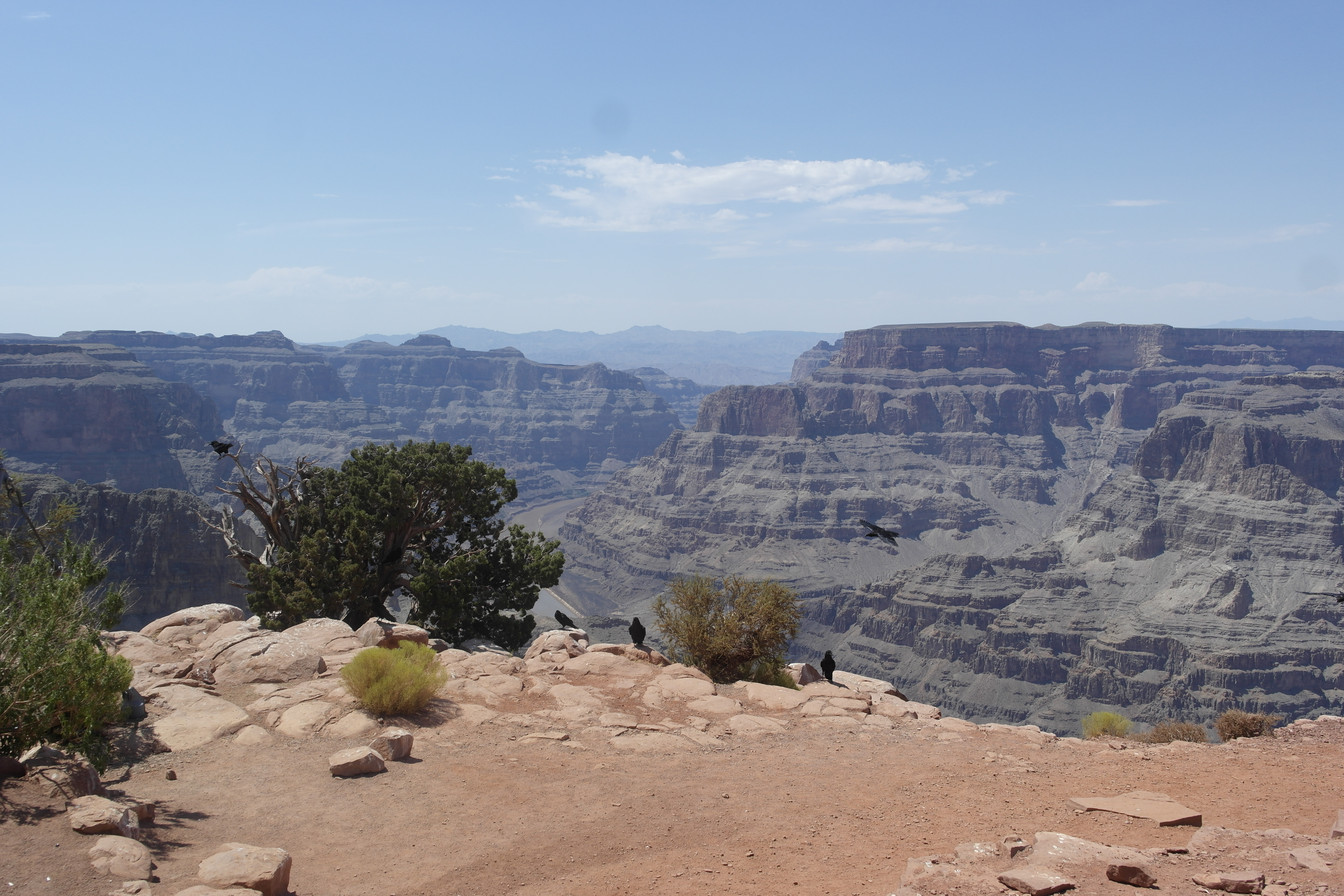 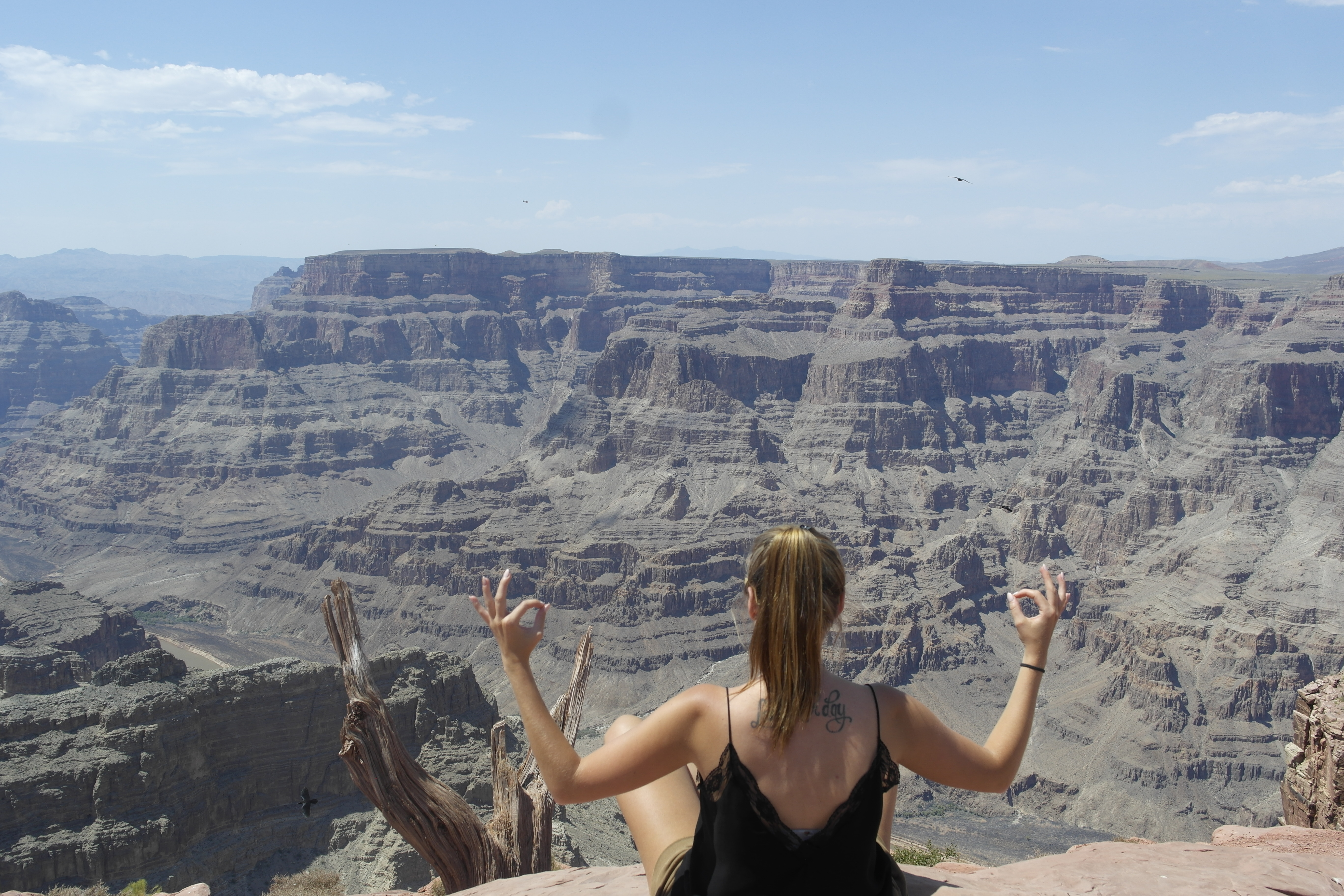 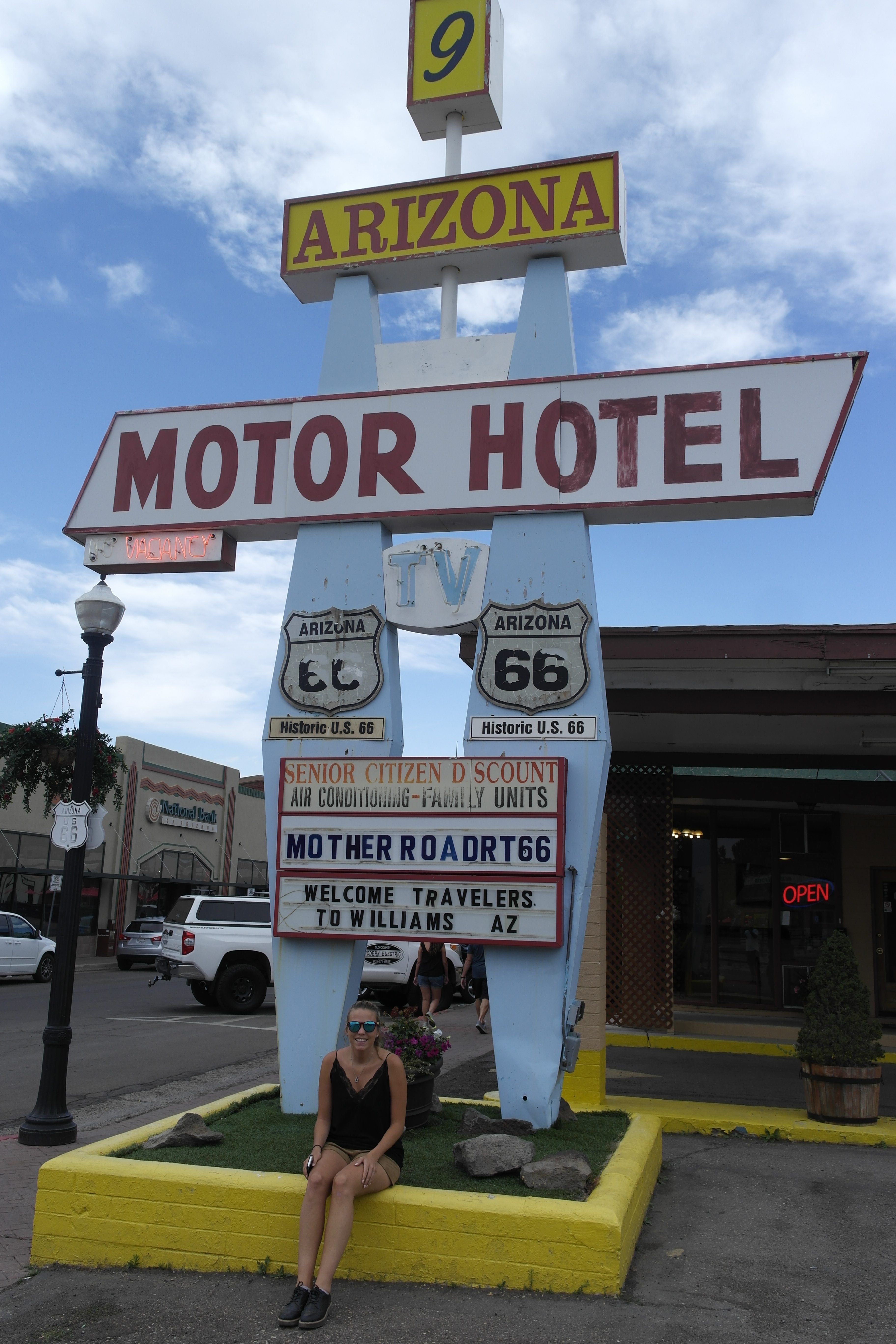 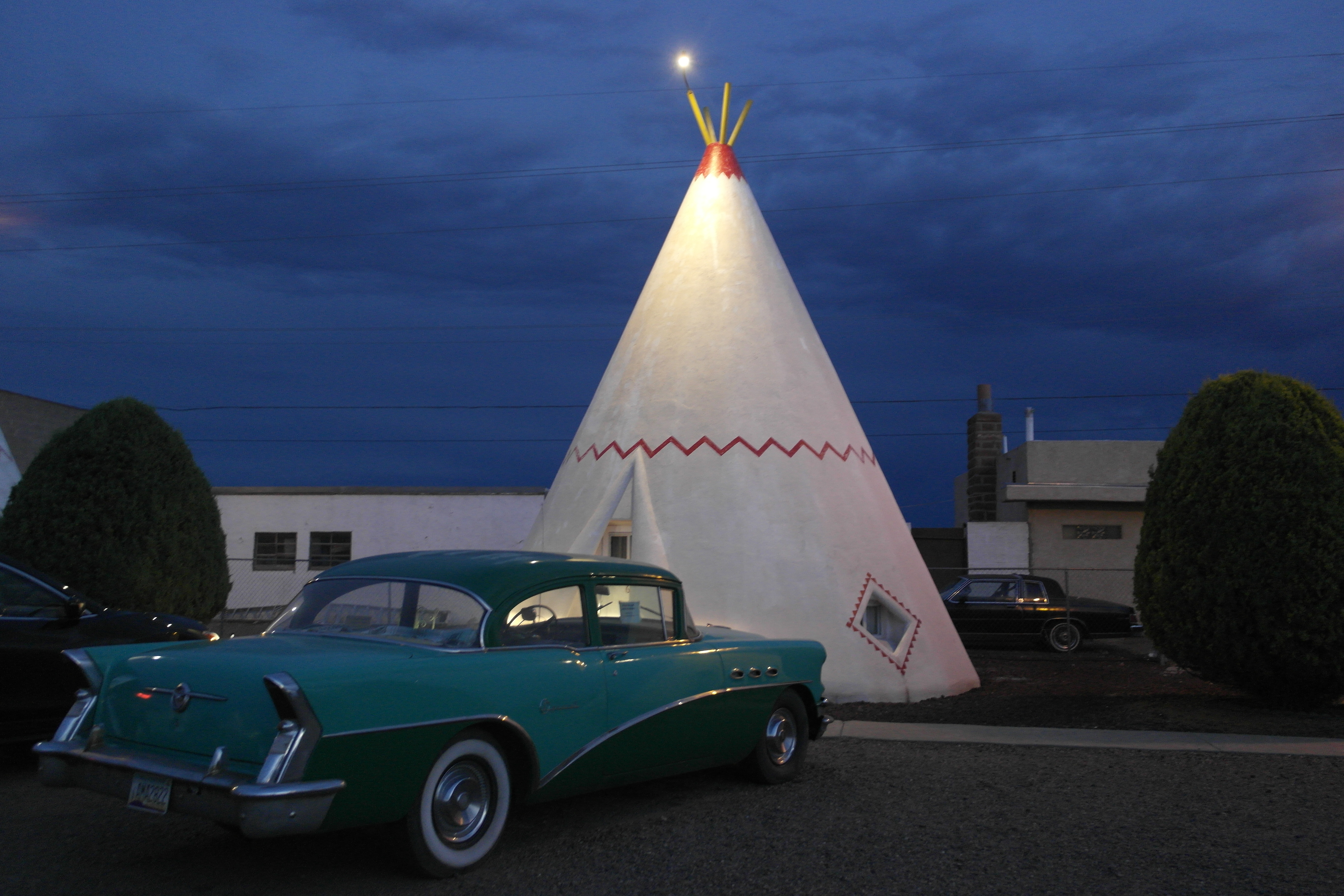 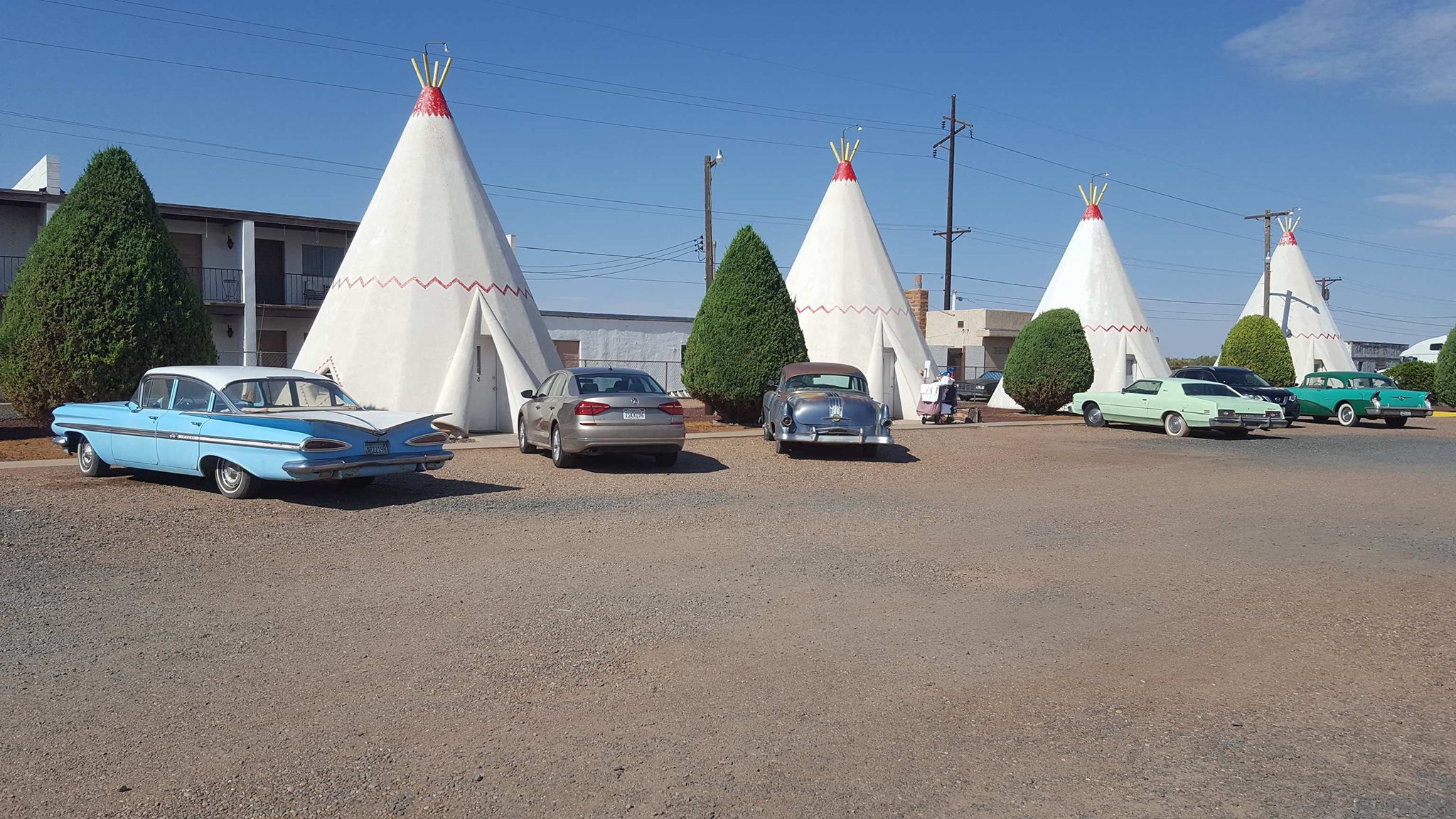 After spending a couple of nights in the luxury hotel Bellagio in Las Vegas, we headed to the world famous Grand Canyon mountains & natural park. From Las Vegas it took around 2,5 hour’s drive (to Grand Canyon West), which is easily doable as a one day trip if you’re staying in Las Vegas.

We arrived, and almost died of the heat. It was 49 degrees, probably the hottest I’ve ever experienced in my life (apart from saunas ofc.). The views where stunning, although the heat tried to destroy our day. Grand Canyon is something you have to experience yourself, it’s something that you can’t appreciate that much on the photos. It’s very impressive how extremely big the mountains are.

We had reserved a 15 min helicopter tour down to the river in the middle of the mountains in Grand Canyon West, which was way more than enough cause of the 49 degrees heat. I’m super afraid of heights so I had a bit of problems looking down from the helicopter every now and then, but anyways, I would highly recommend to take a helicopter tour if you’re visiting Grand Canyon!

All in all, it was an impressive experience, but the weather was way too hot for us to be able to enjoy the views fully.

After Grand Canyon we continued the road trip to the actual Route 66, meaning down to Flagstaff and further. We didn’t have much time to stop on the way since we had already booked a night in a famous motel with Indian tents that was in Holbrook. It took us around 4 hours from Grand Canyon to Holbrook, including some quick stops on the way in some lovely small towns.

We arrived very late to the motel in Holbrook, it was almost dark already. We checked in, went to a steak restaurant and went to sleep basically. It was a super cozy motel though, and very unique. It cost in total for four people a tent 80$, which is in euro about 18€ / person.

In the morning we continued early with the route, and now we’re already in Santa Rosa. Check my instagram live feed for up to date updates!