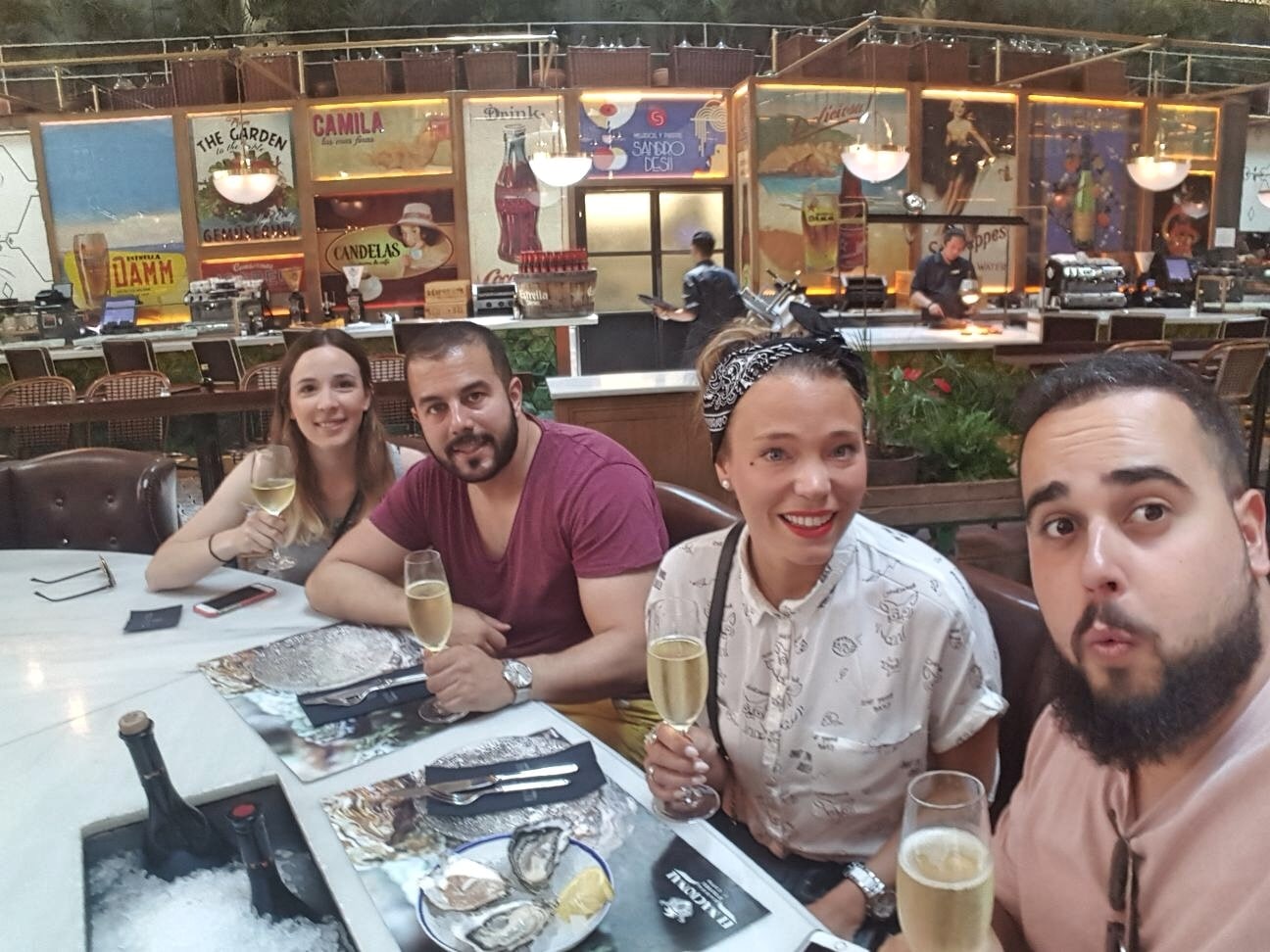 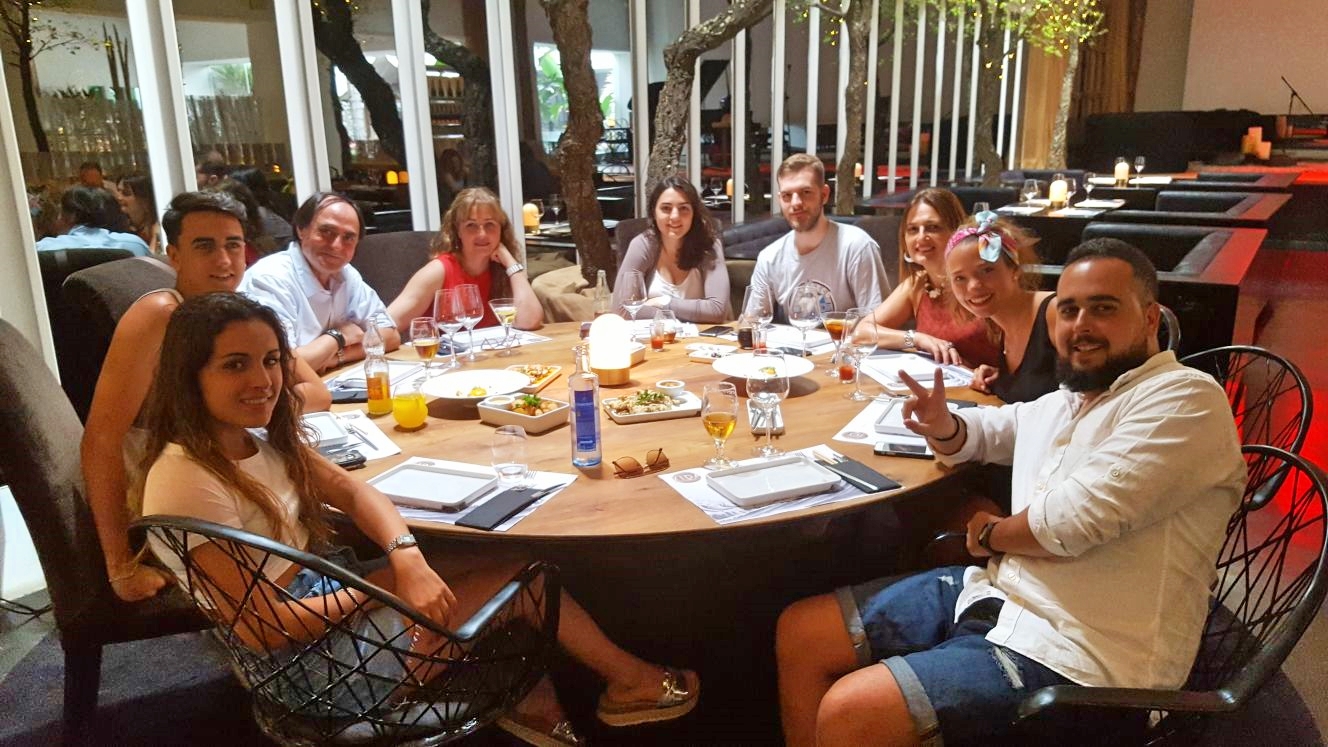 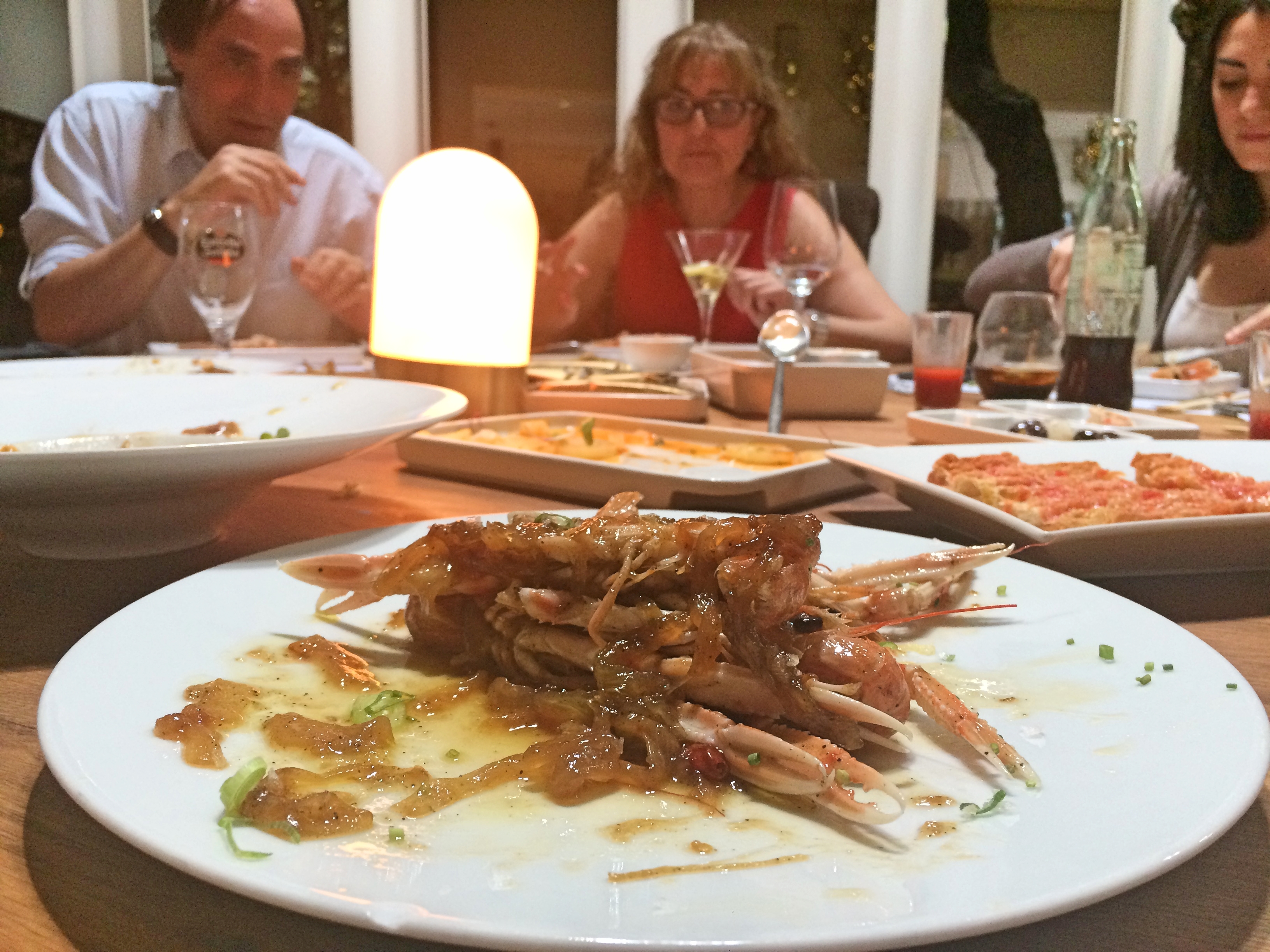 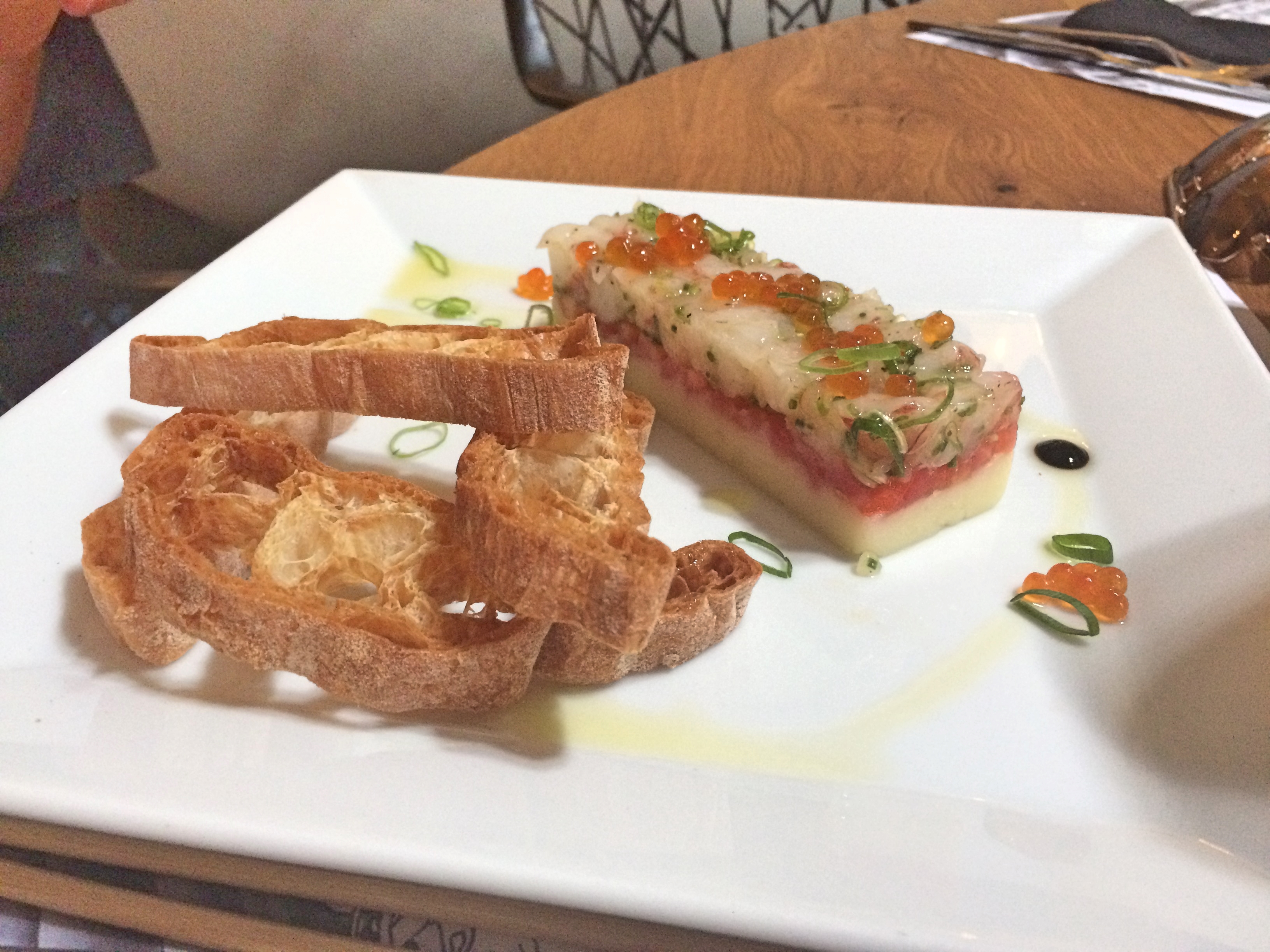 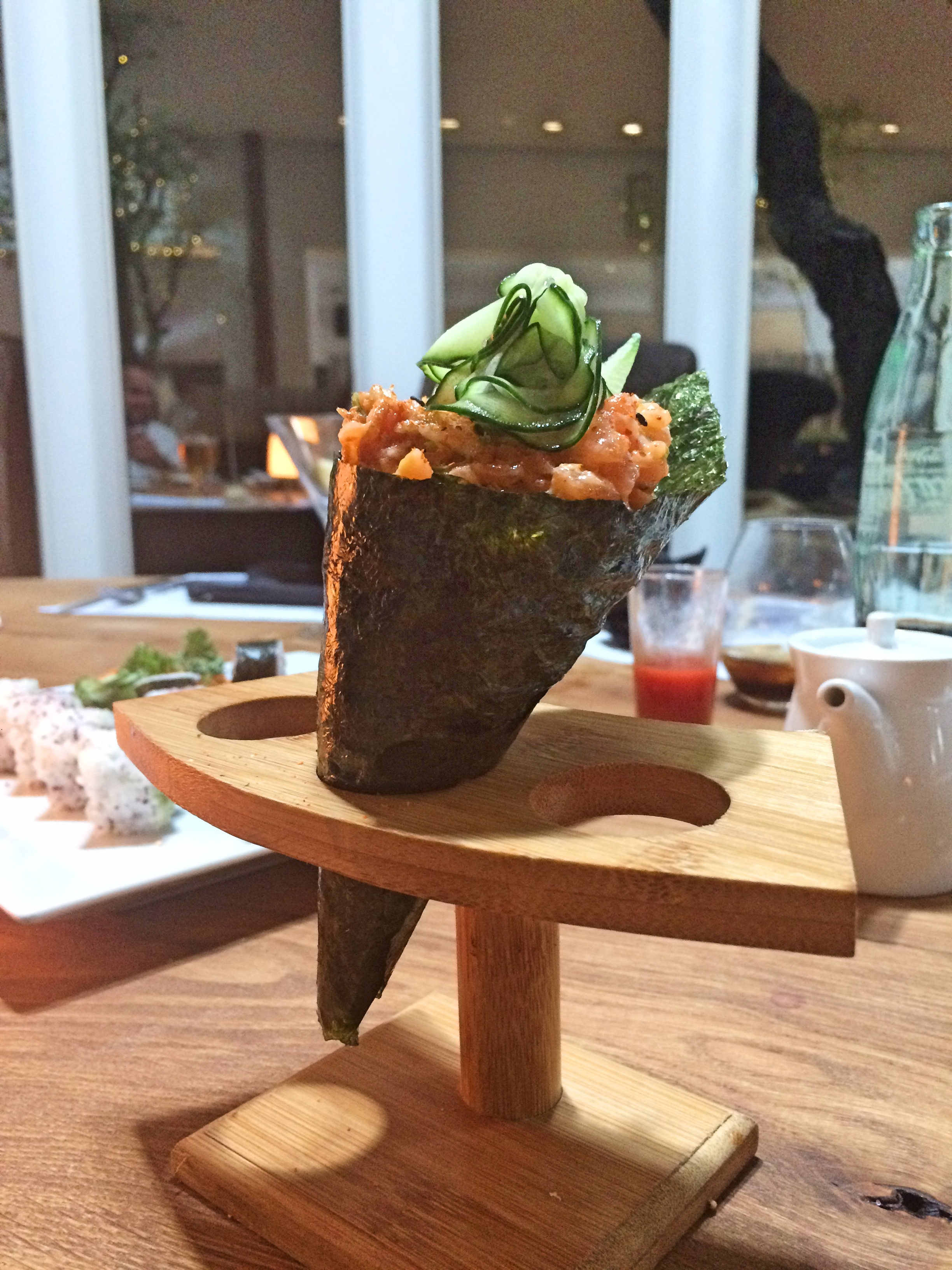 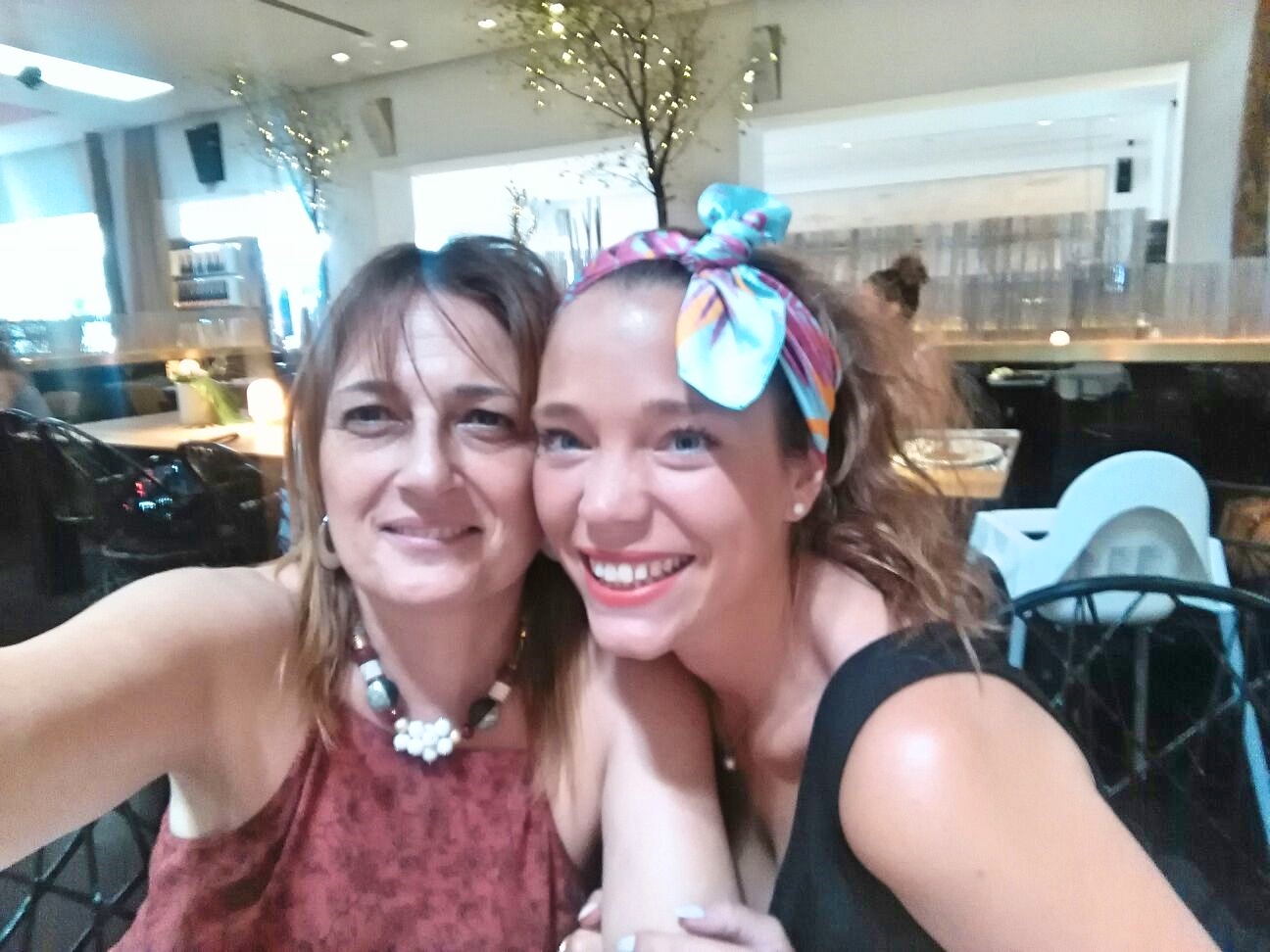 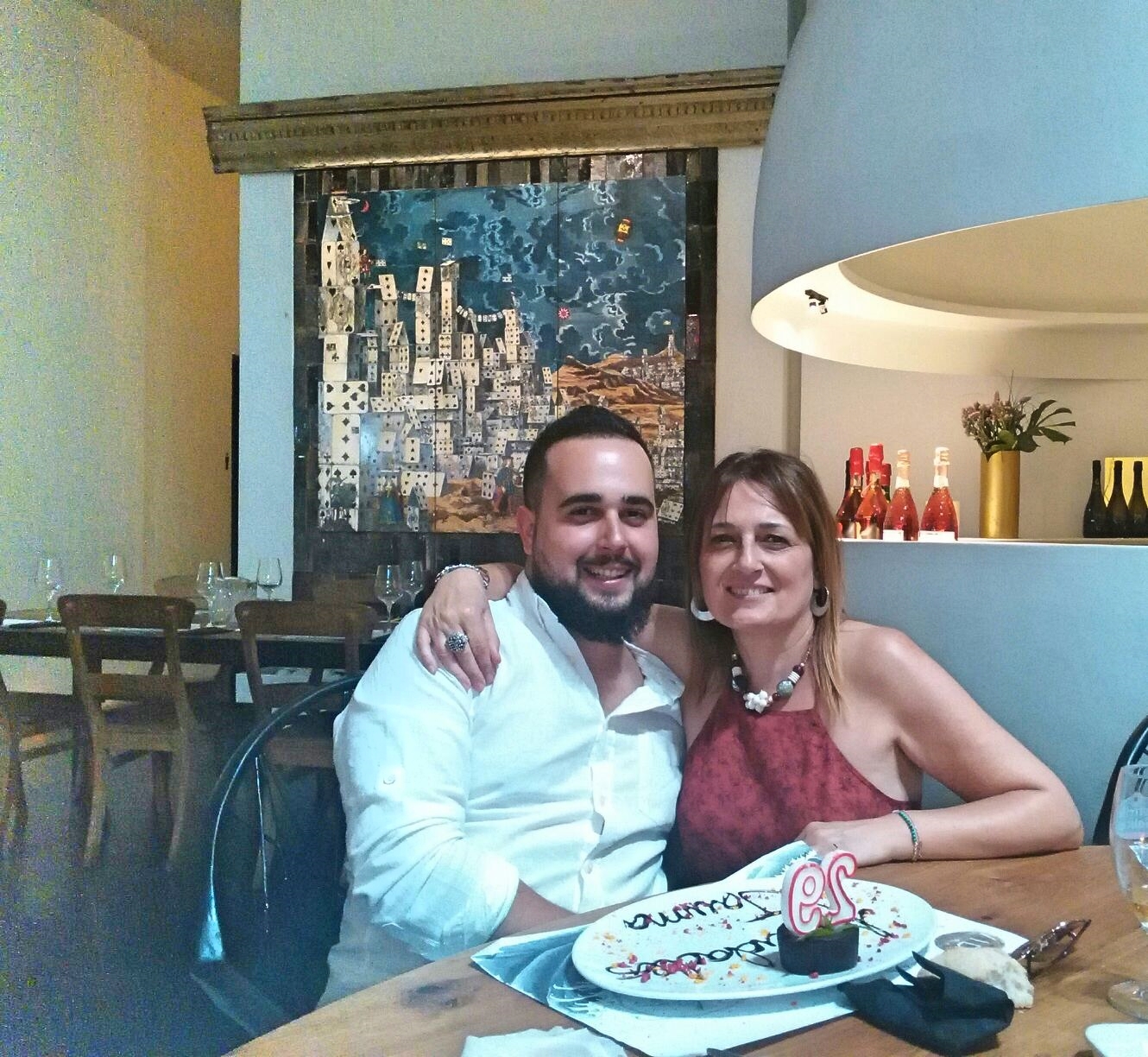 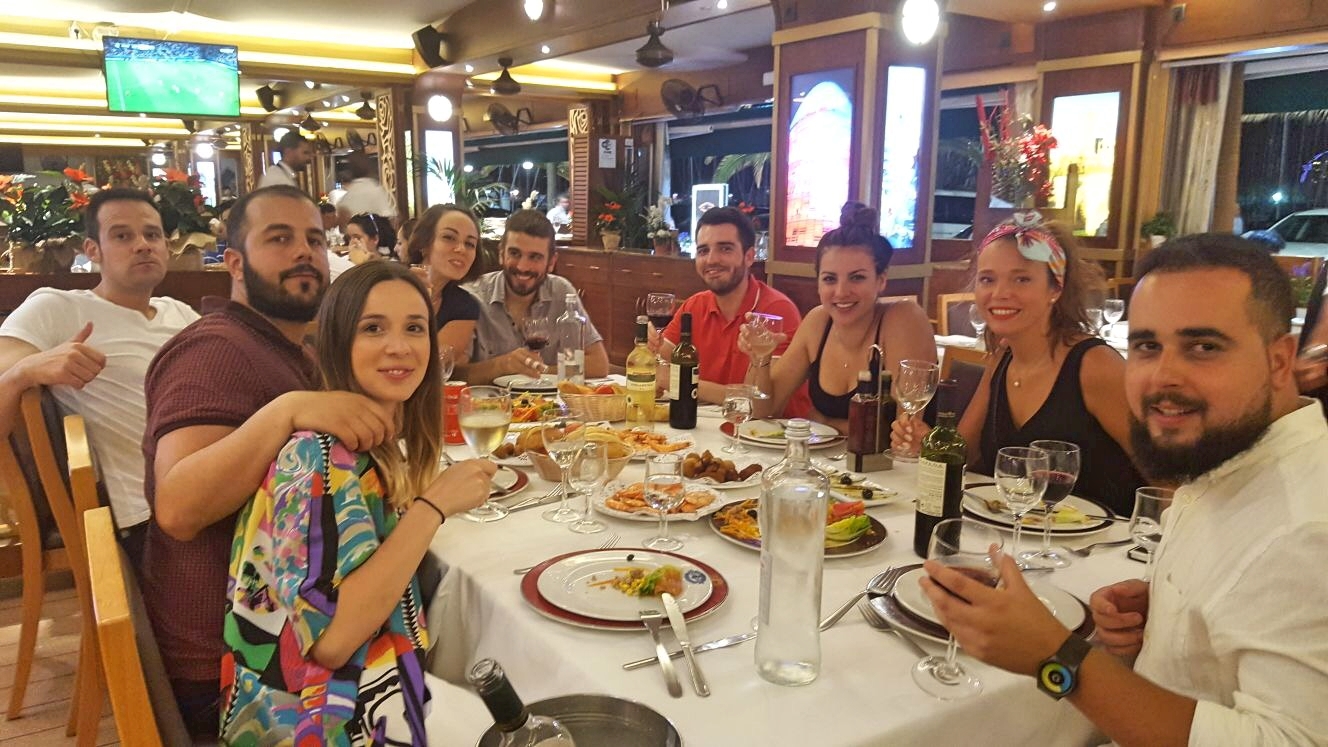 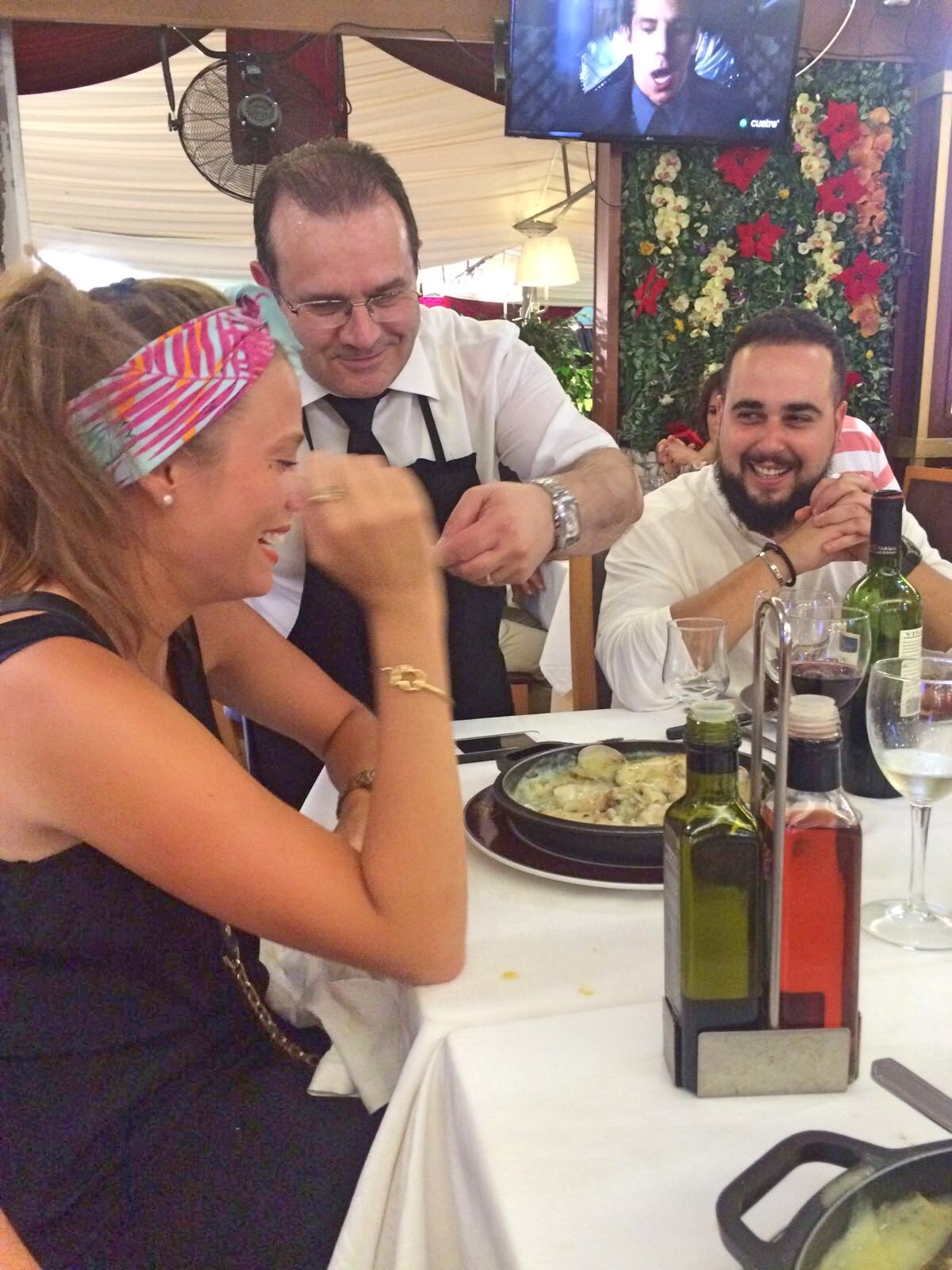 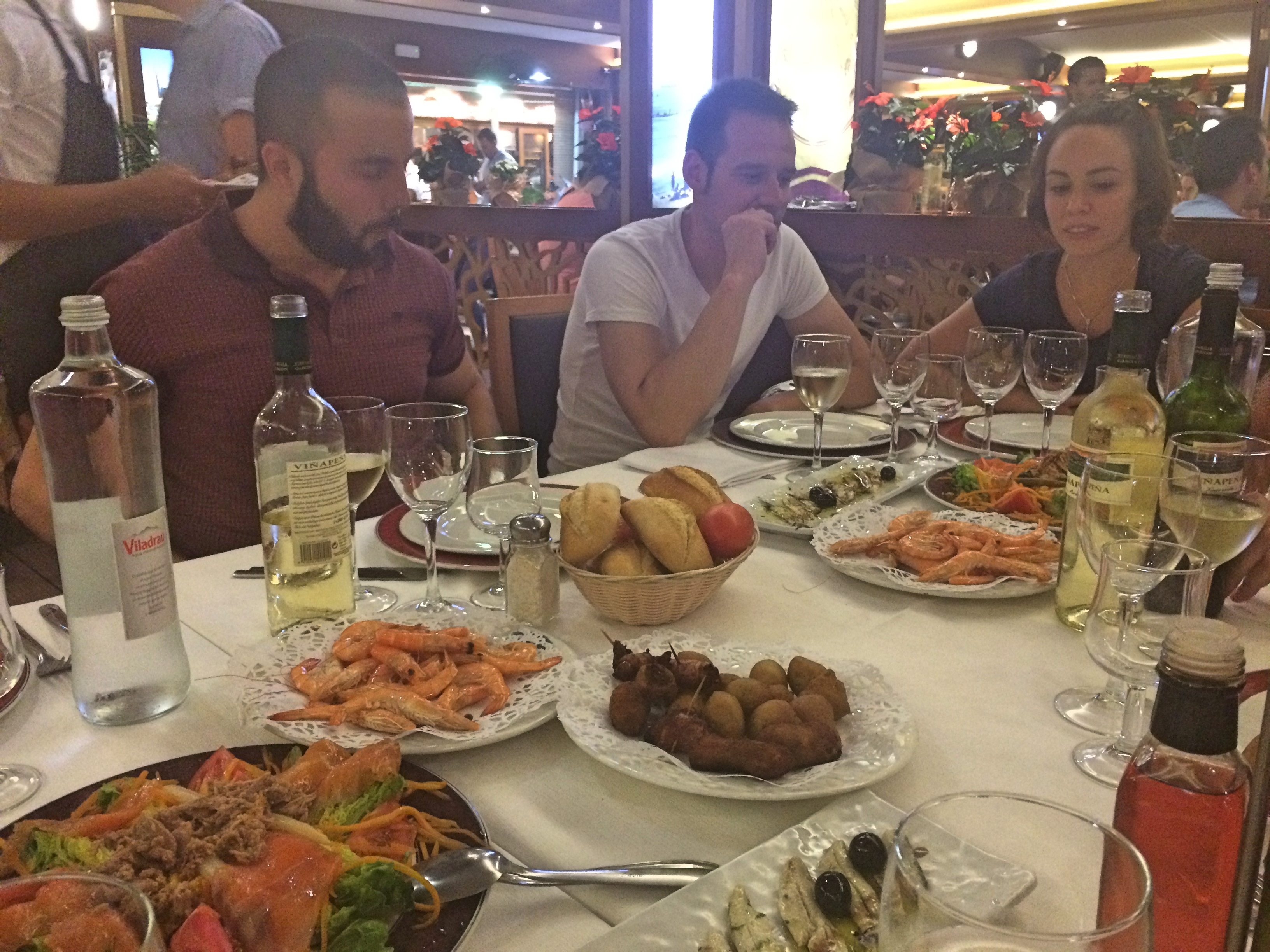 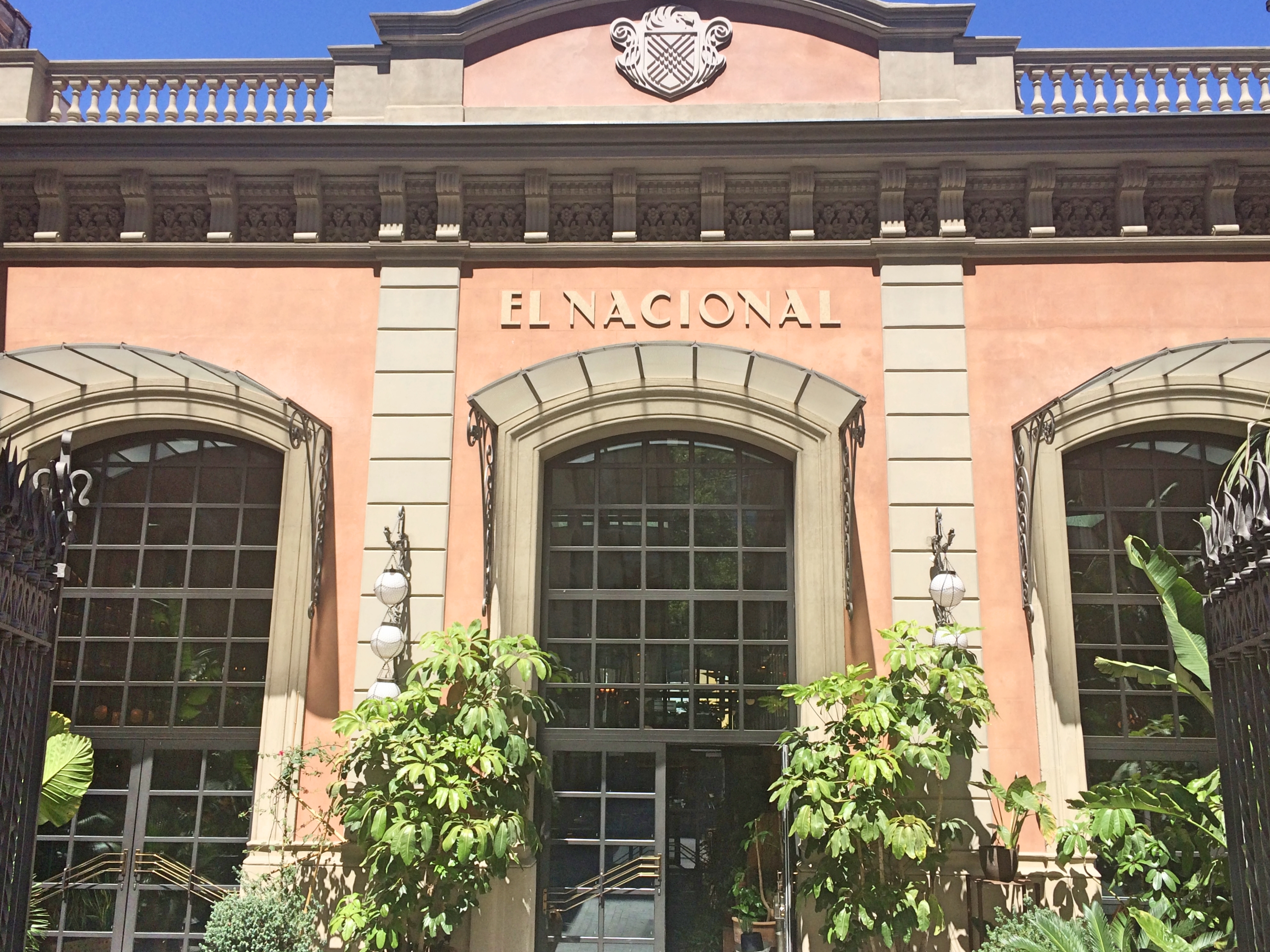 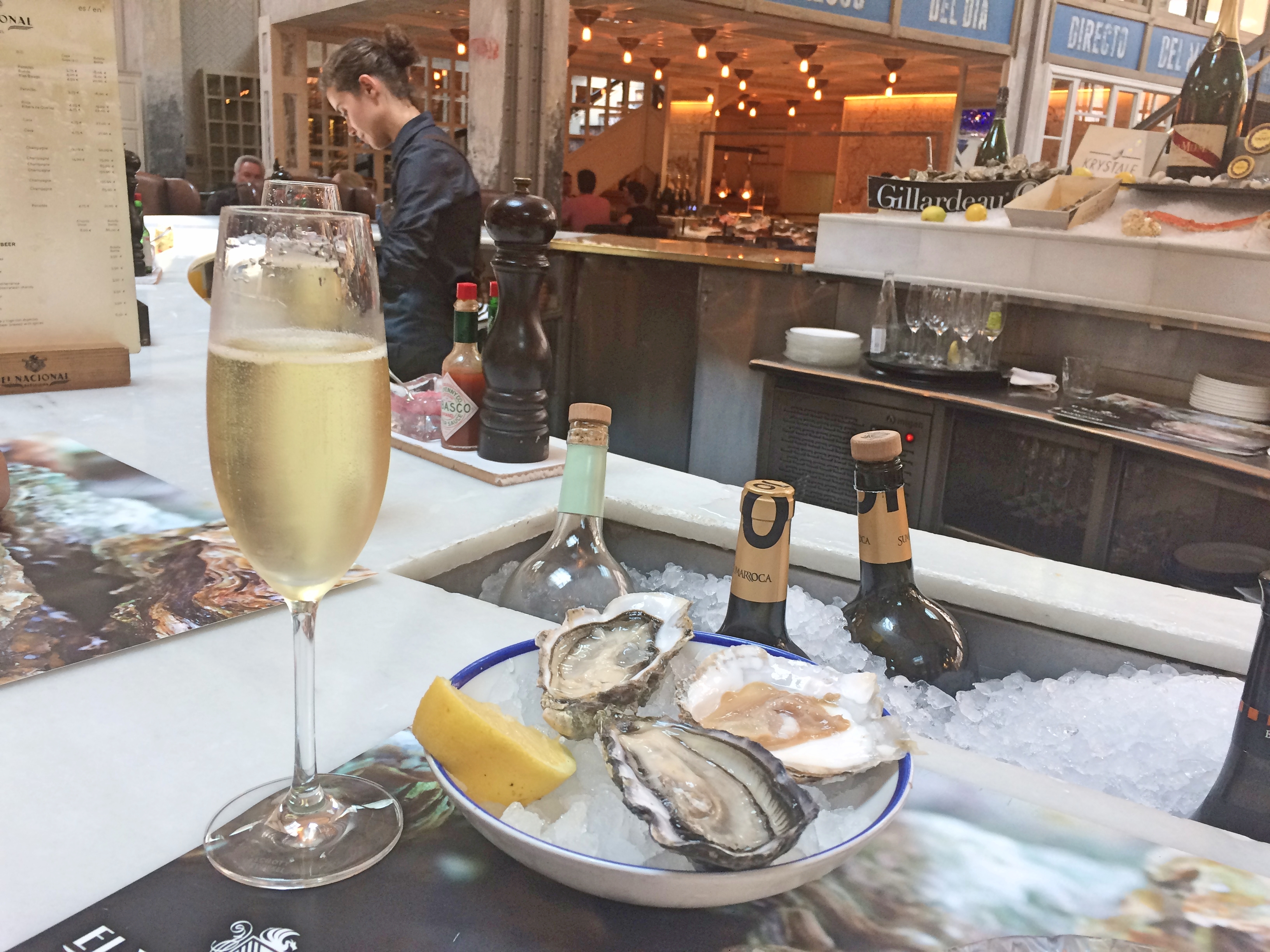 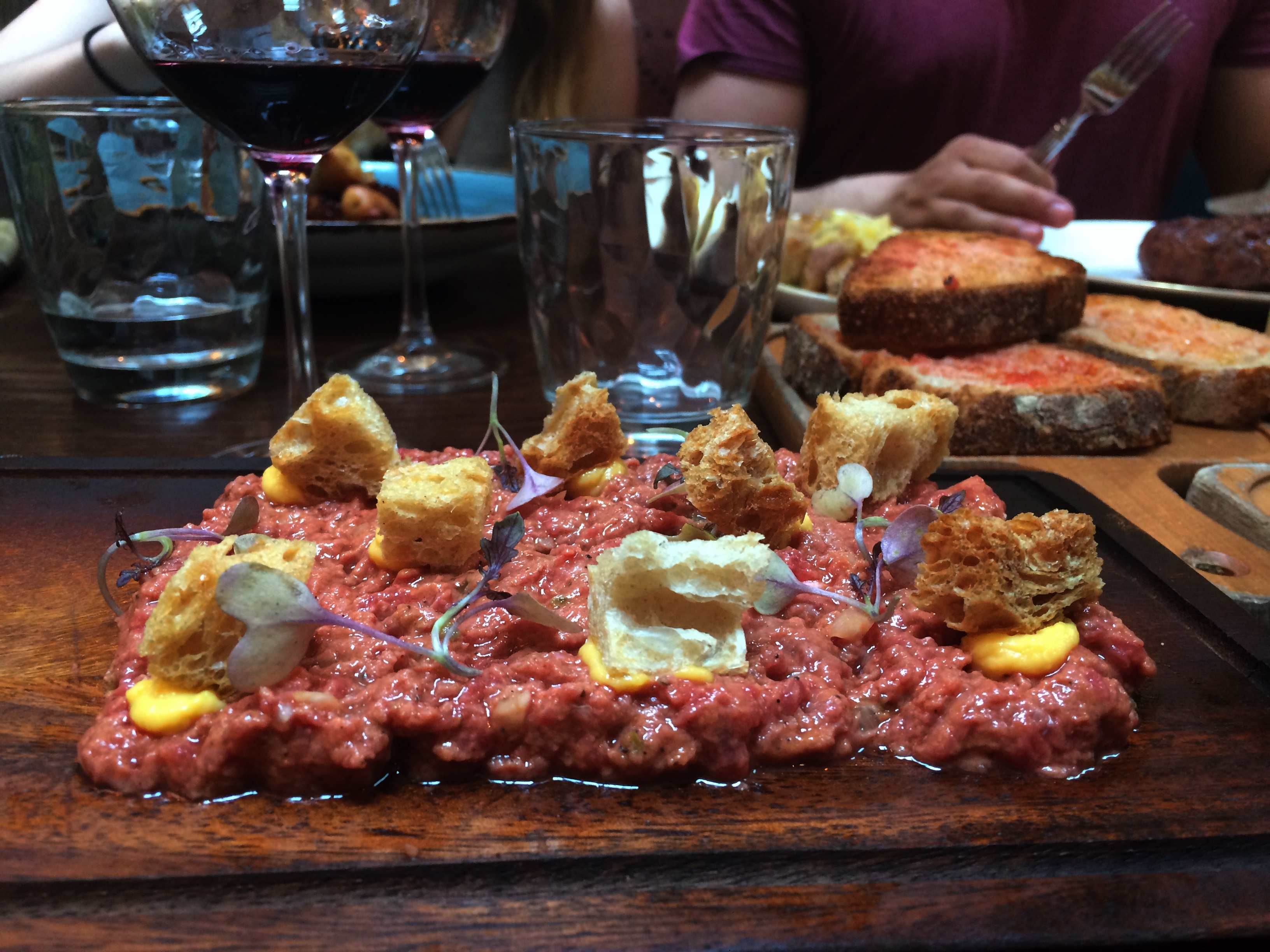 Jammus birthday was actually 11.6 but I had planned a weekend in Barcelona full of surprises last weekend. It didn´t quite go as planned, but we had a lot of fun.

Imagine that you get a remote-control car (a Lamborghini) as a hint for what´s coming up as the real birthday present. I´m pretty sure many of you would guess that the actual present has something to do with cars, right? Well, Jammu was guessing that we were going to Madrid……

The first surprise was a car experience that I had planned to do last Saturday. It was 20 km with a Lamborghini and 20 km with a corvette. Jammu didn´t know anything about this, since he thought still at this point that we were going to Madrid.

We were a bit unlucky though, since all the car experiences last weekend was cancelled due to an accident with one of the cars. So, unfortunately the first surprise didn´t work out.

Second surprise was a lunch with the family, which was very nice. We went to a very cool restaurant a bit outside of Barcelona called: Espai Vida. It´s owned by the football player: Neymar. It is a fusion restaurant with a lot of sushi and Japanese styled dishes. It was super tasty, and not too expensive (okay, it wasn´t the cheapest restaurant neither).

Third surprise was a dinner with the friends in the port of Barcelona. It started out as a very fun night but practically ended up in a total disaster.

We met up in a well-known restaurant called Salamanca, where we all had booked a table and a menu for 29€ per person. To begin with, the food was tasty, but man they had some serious big plates in this restaurant. As starters, we had like 10 different things to share, and as a second plate you could choose a fish or a steak, which btw, the steak was around half kg. Good luck trying to finish the plates, I felt even bad leaving so much leftover food. Even the waiter was joking around with us and ended up finally feeding me like you feed kids, pretending that it´s an airplane entering your mouth.

The night was going good so far, we had so much fun and we laughed so much that I even started crying of laughing so much a couple of times.

The disaster started later, at around 1 in the night when we wanted to go out and have few drinks after the dinner. The port of Barcelona is very well known as being full of tourists, but also very controversial people, which we got to experience very fast. Most of the so called “better” discotheques and bars, such as Pacha, Catwalk and Shoko, where already packed at this time, so we headed to the more touristic area in the port. Bad idea!

We sat down in the first bar that looked a bit calmer and we ordered some drinks and a shisha, for around 10 minutes everything was going good. But not long after we had sat down, there started a huge fight just next to us and even before we noticed or had time to leave, we had glasses throwed right at us. Most of us got pieces of broken glass all over the body but luckily nothing more serious happened. I got even a bit in panic at one point, since I´m not get used to big fights and the people in the fight looked very, very controversial. It also took forever for the police to arrive.

That was how the surprise weekend ended, us going home full of broken glass pieces on the body and bleeding slightly all over the hands and feet. Not the very best end of such a nice weekend, but as I already sad, luckily nothing more serious happened. I don´t think I will head back to the port of Barcelona very soon though, if ever.

On Sunday before driving back to Andorra we had a very nice lunch at El Nacional in Barcelona, to not finish the weekend so bad. El Nacional is a very beautifully setup market with different areas where you can try traditional recipes from all around of Spain. The last pictures in the blogpost is from there, if you visit Barcelona and you like food, you should definitely head to El Nacional!

In two weeks, we´re heading to Route66 so I have a lot of work and planning to do before that. Sorry for the long blogpost and hope you all have a great week!