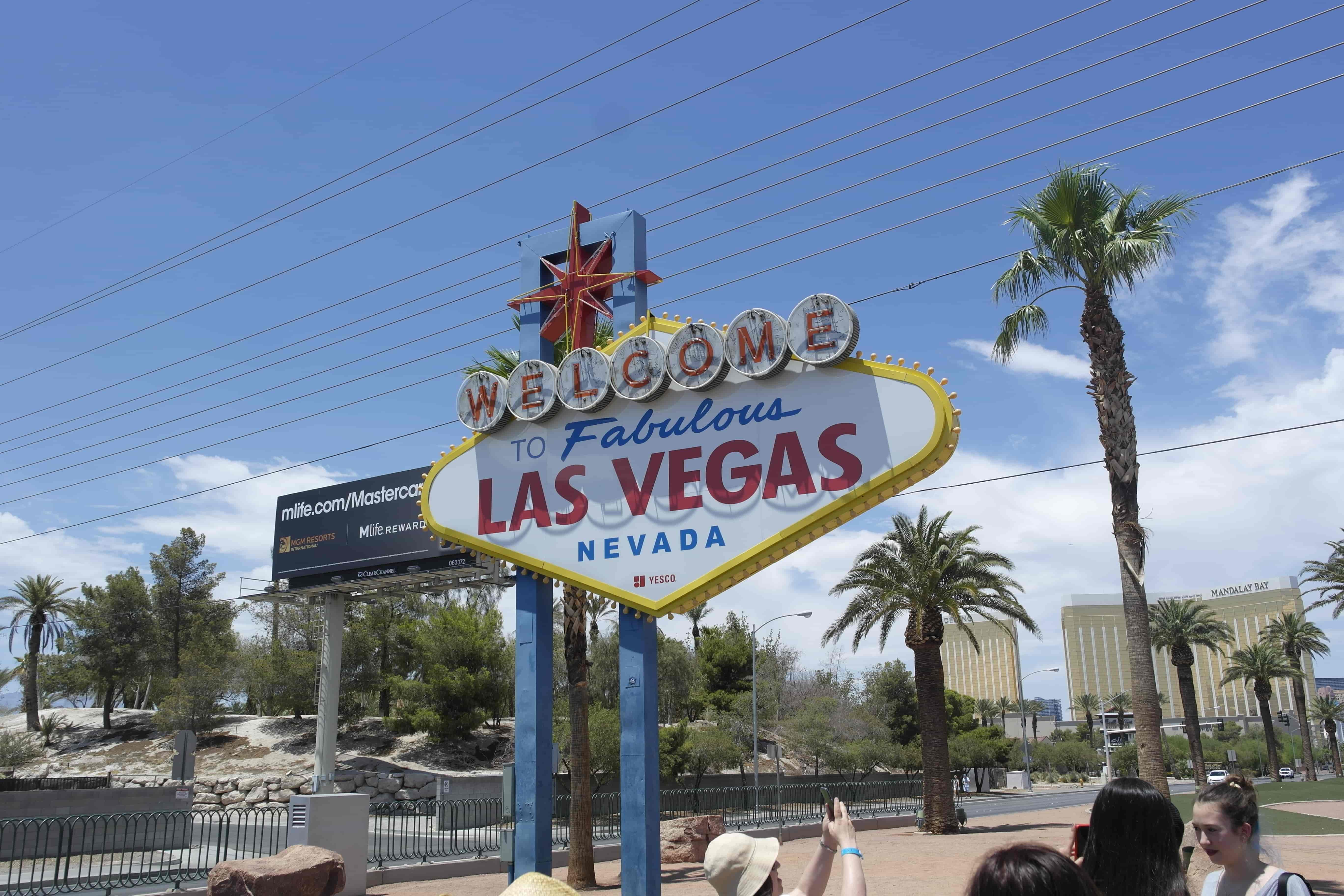 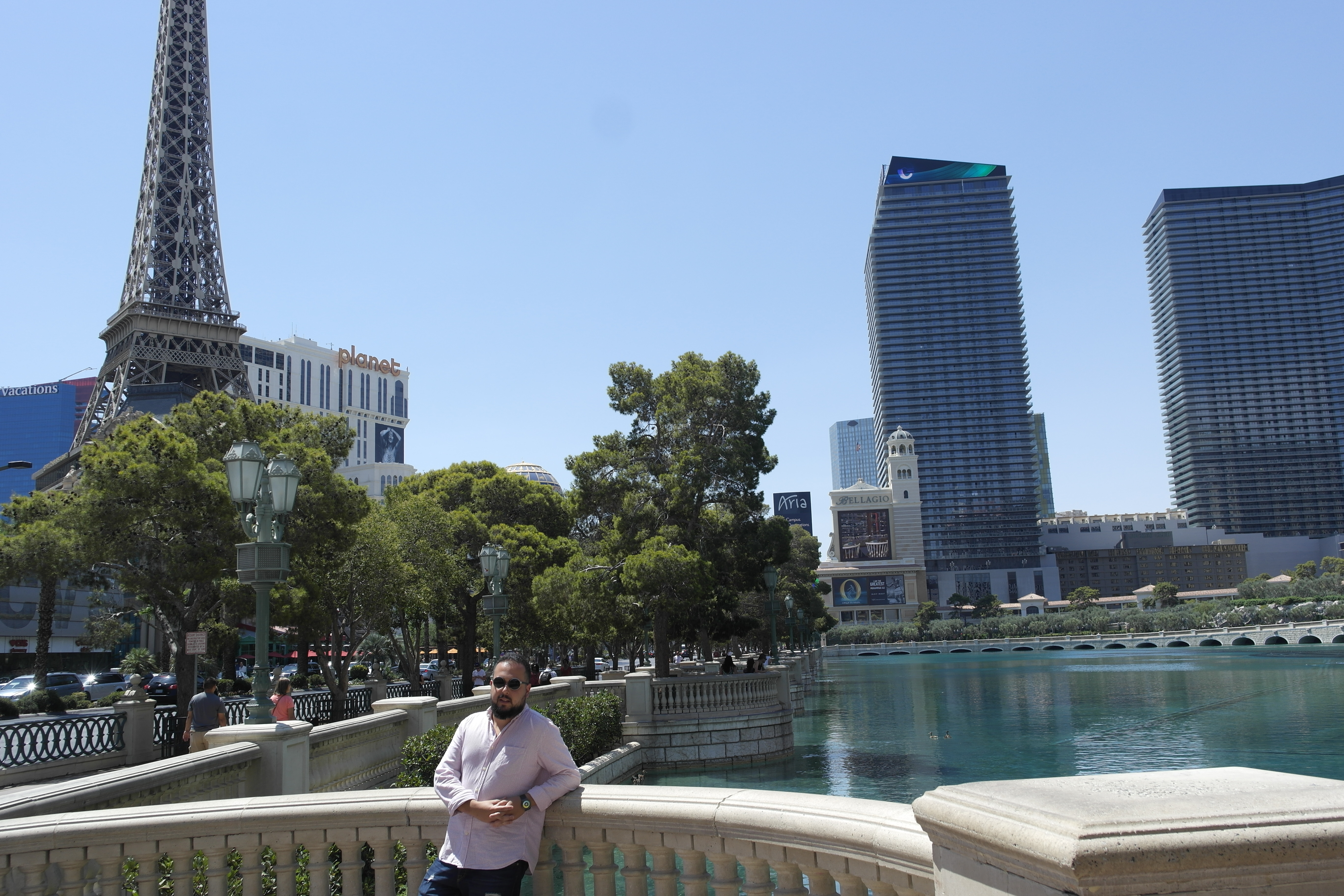 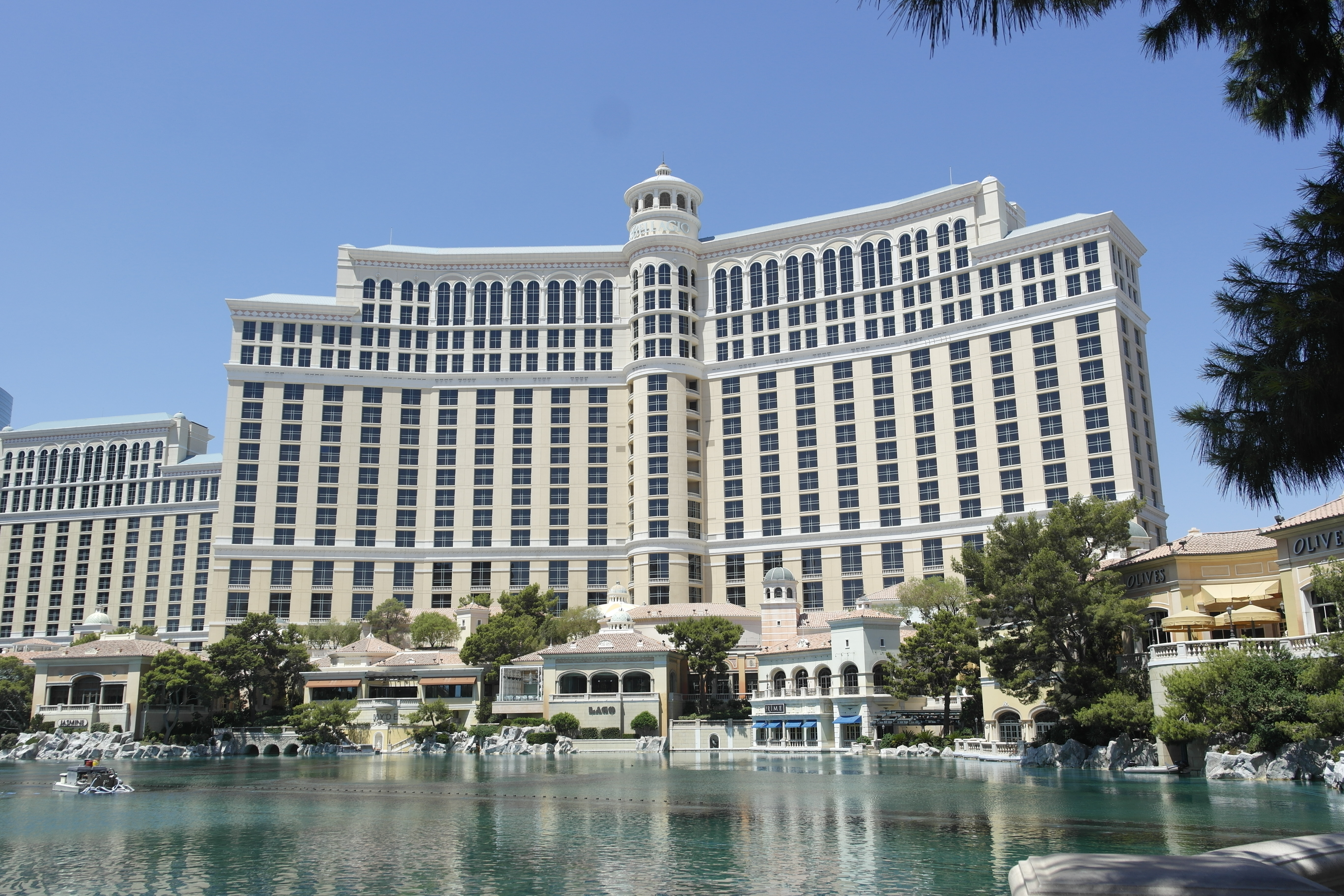 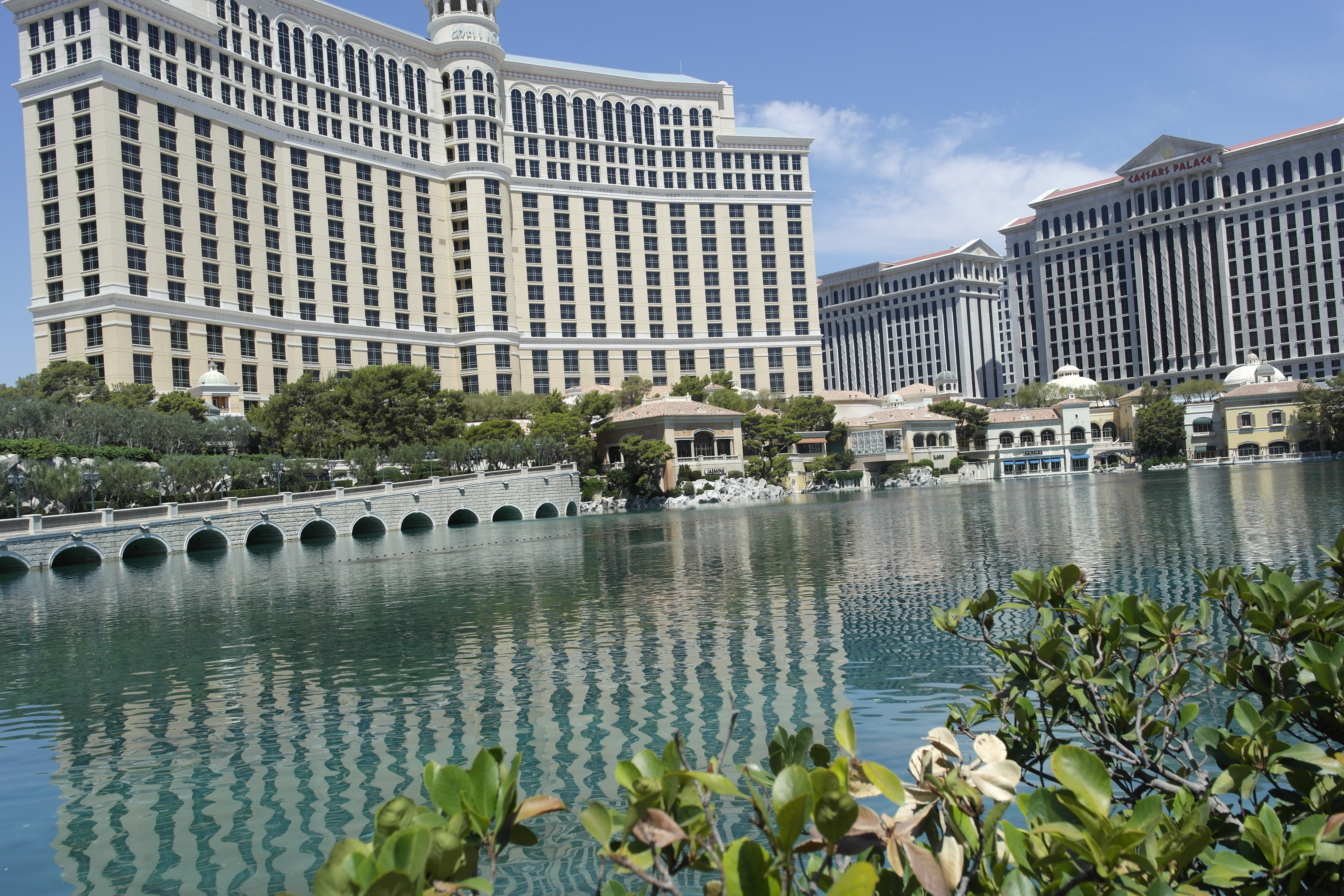 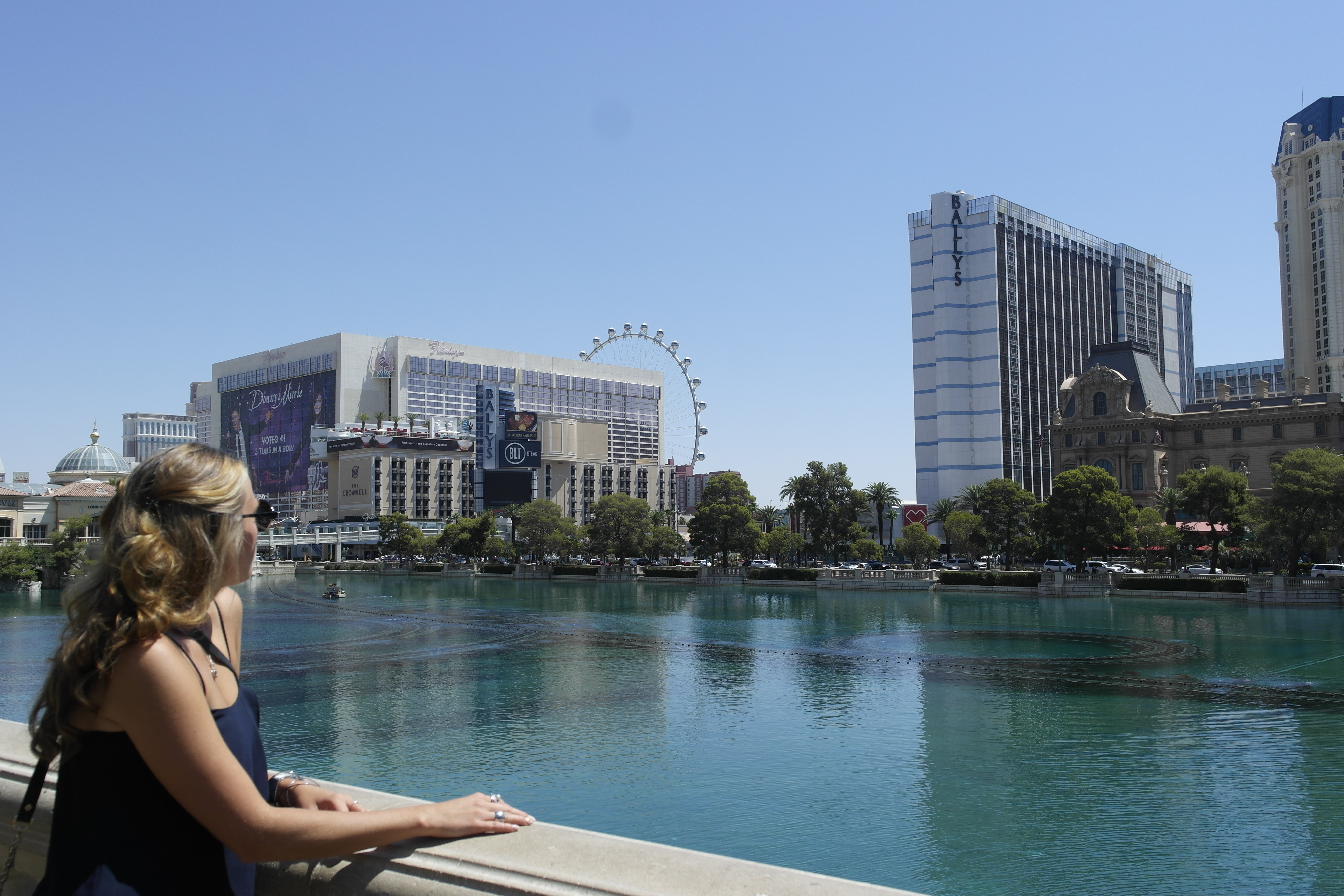 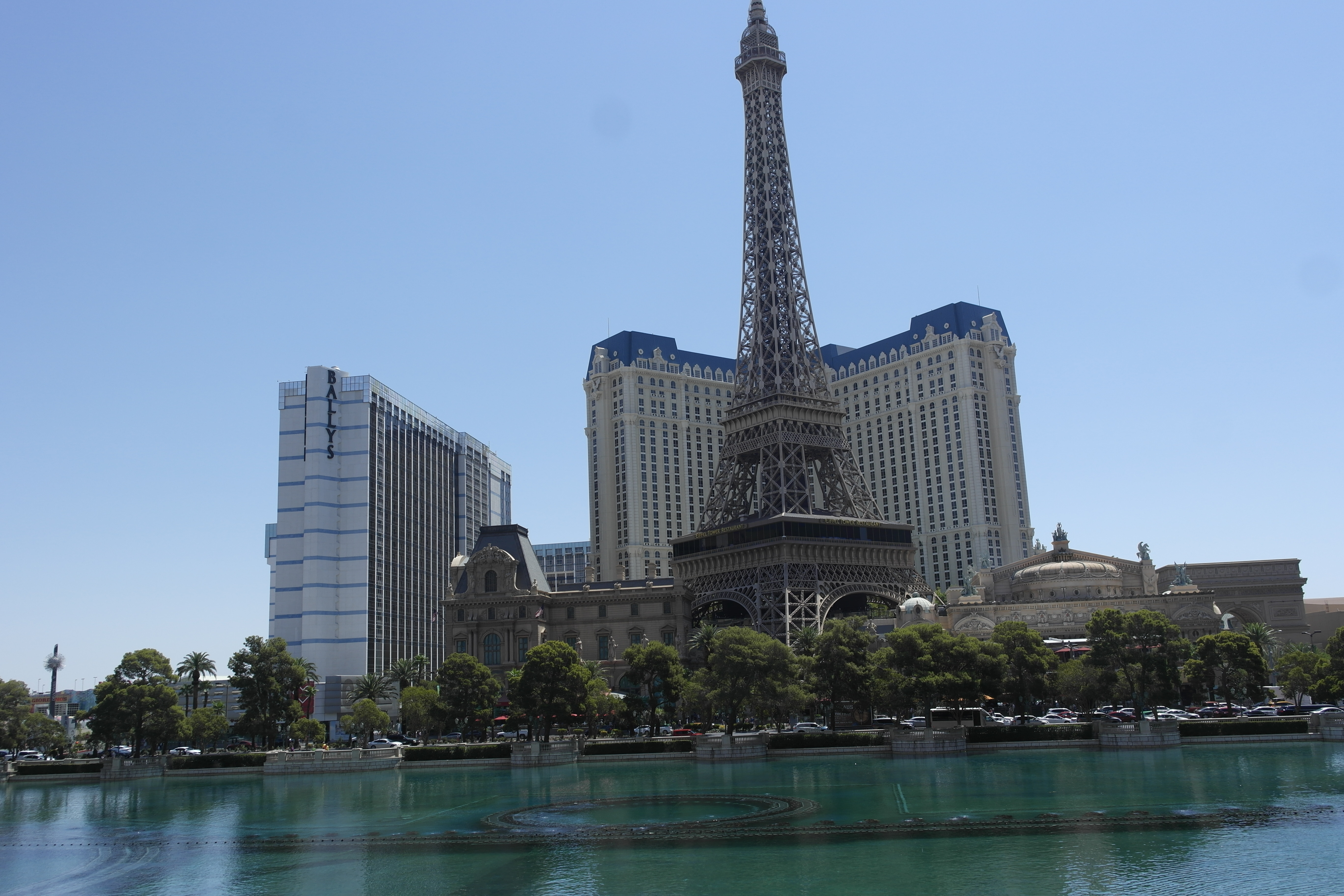 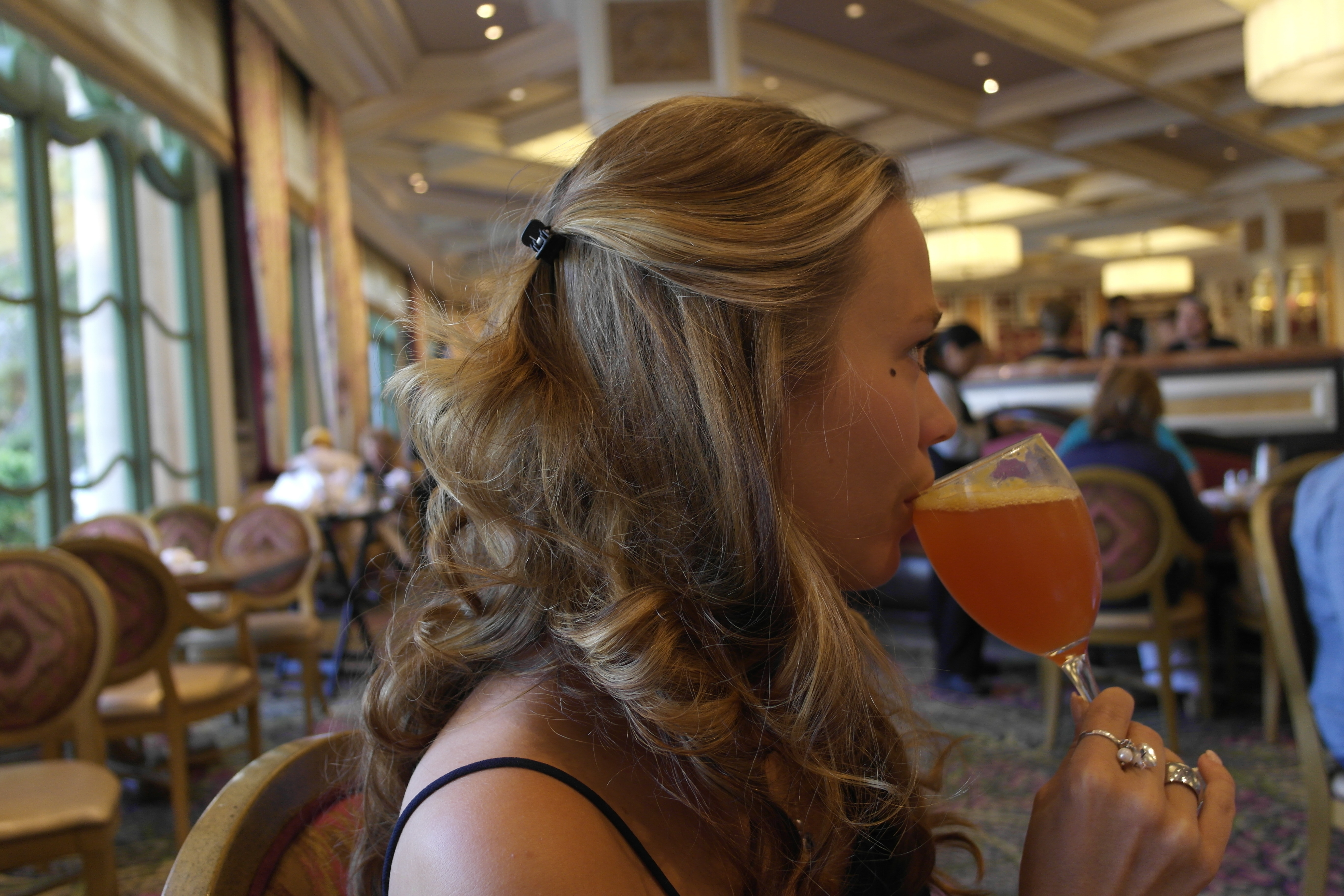 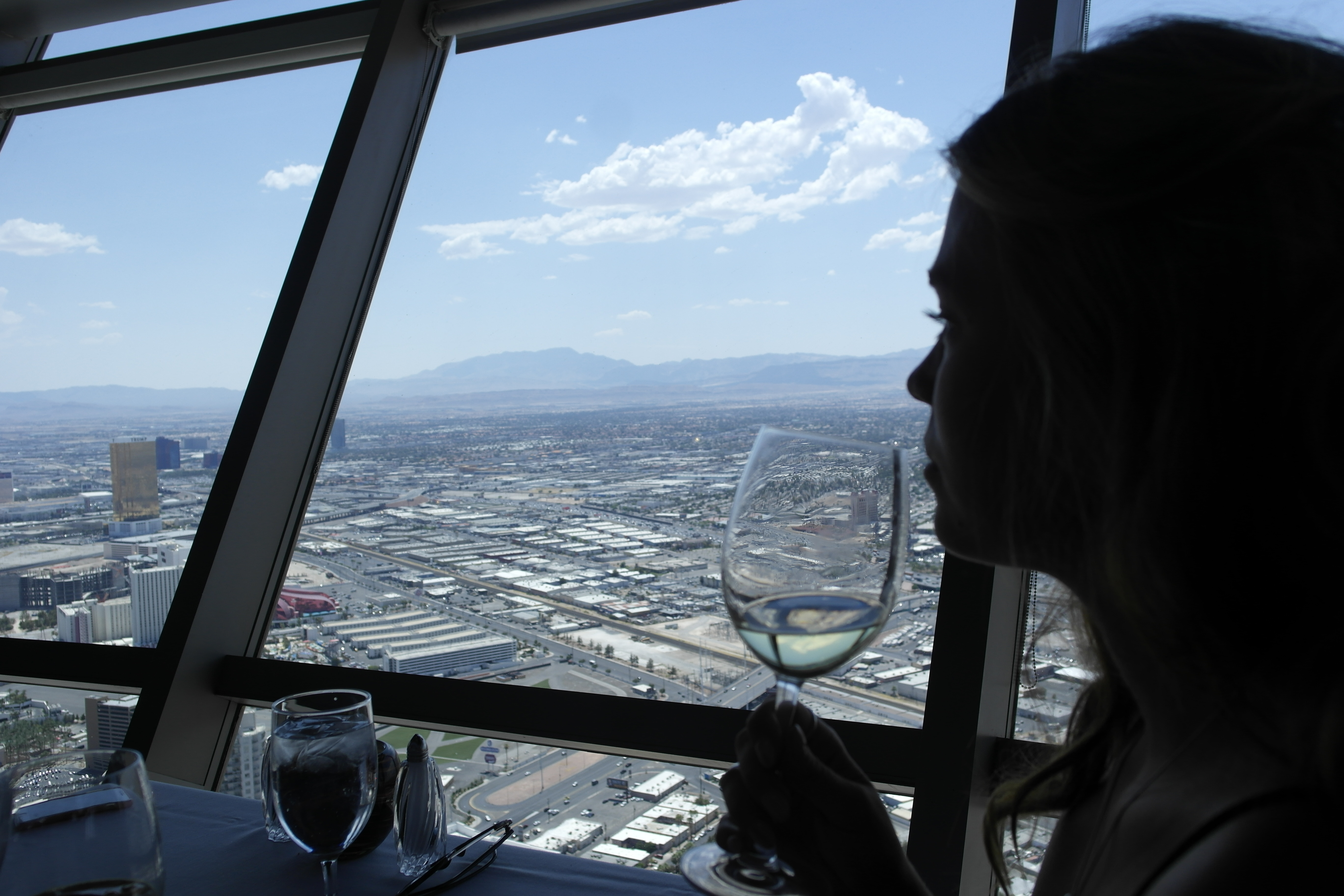 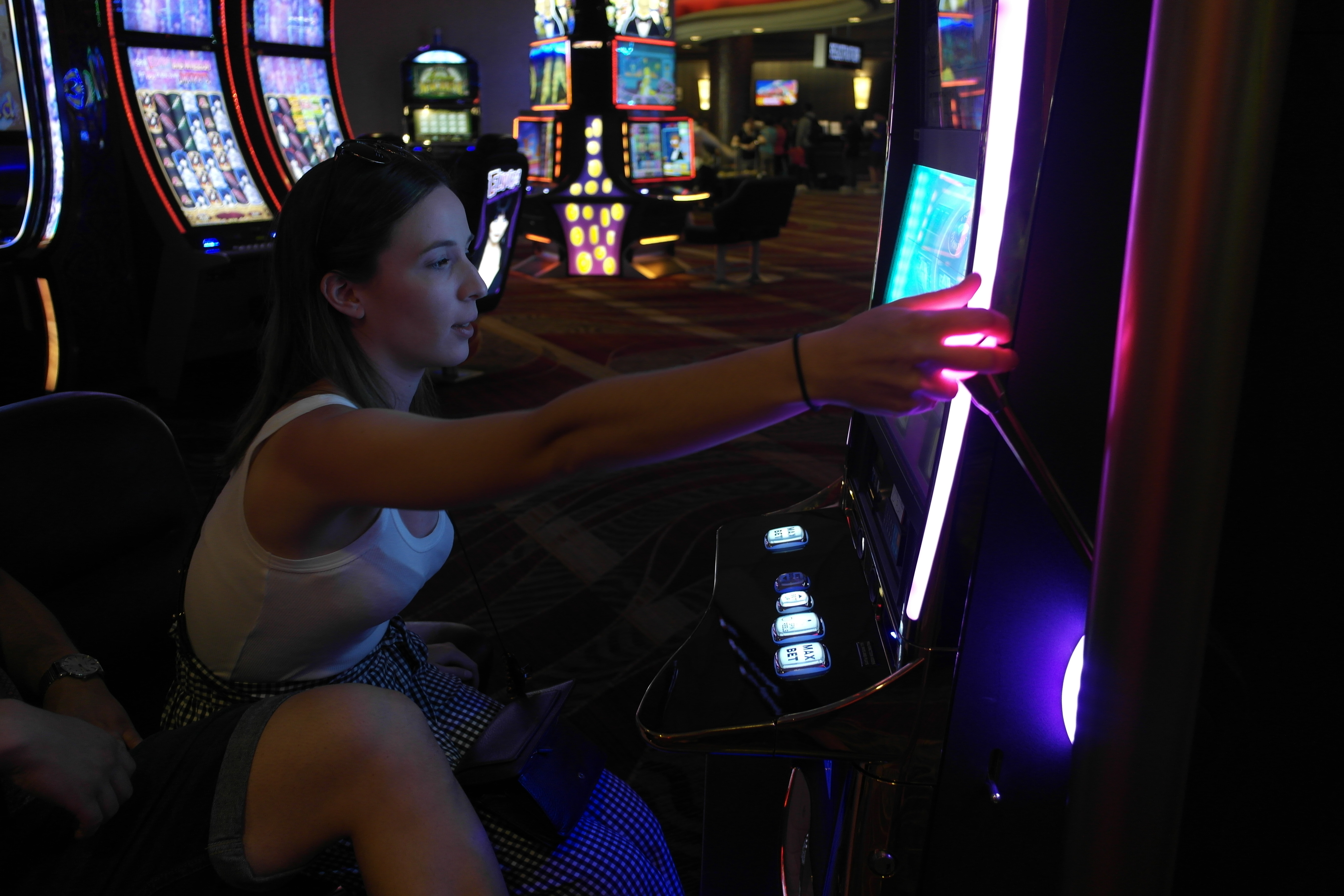 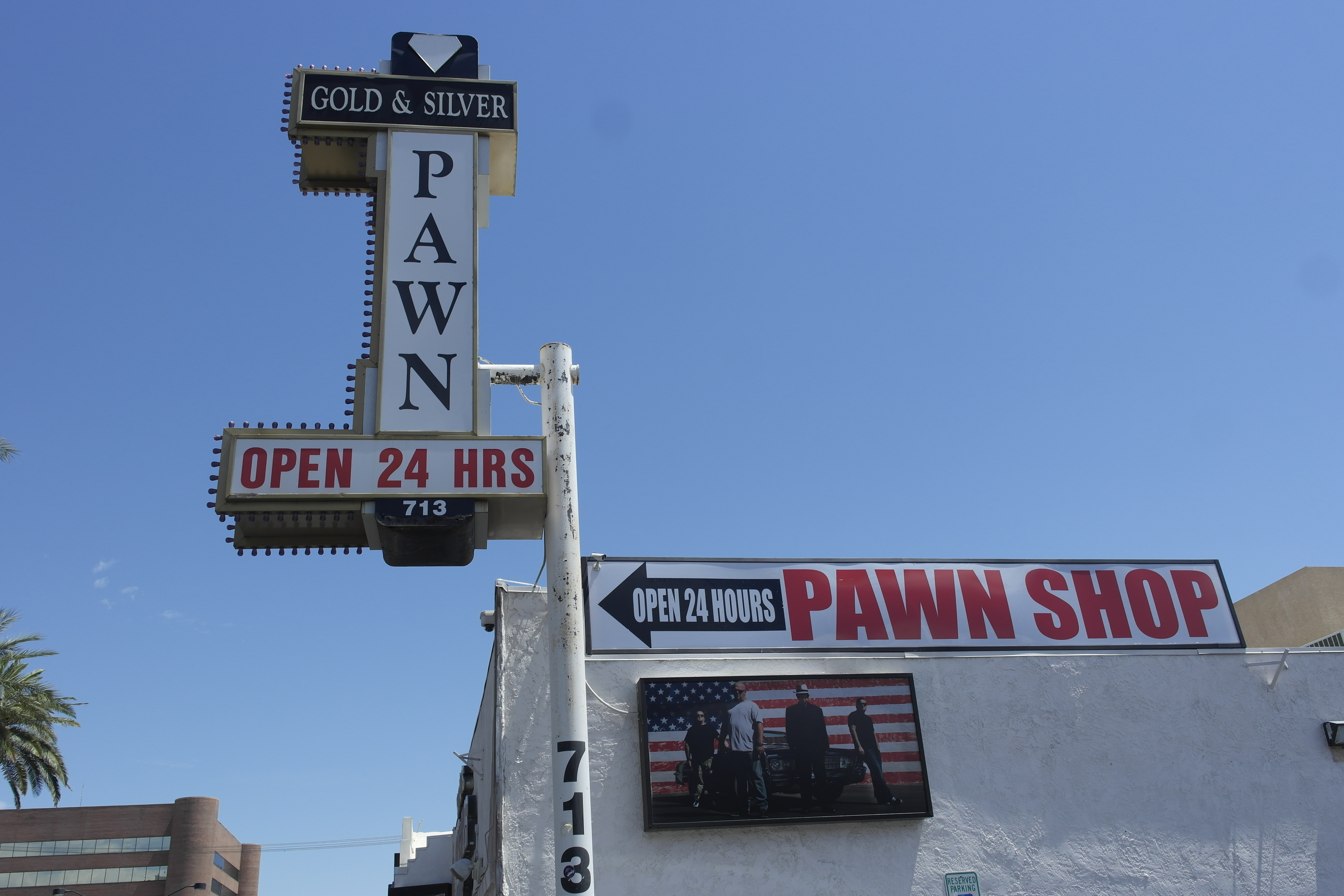 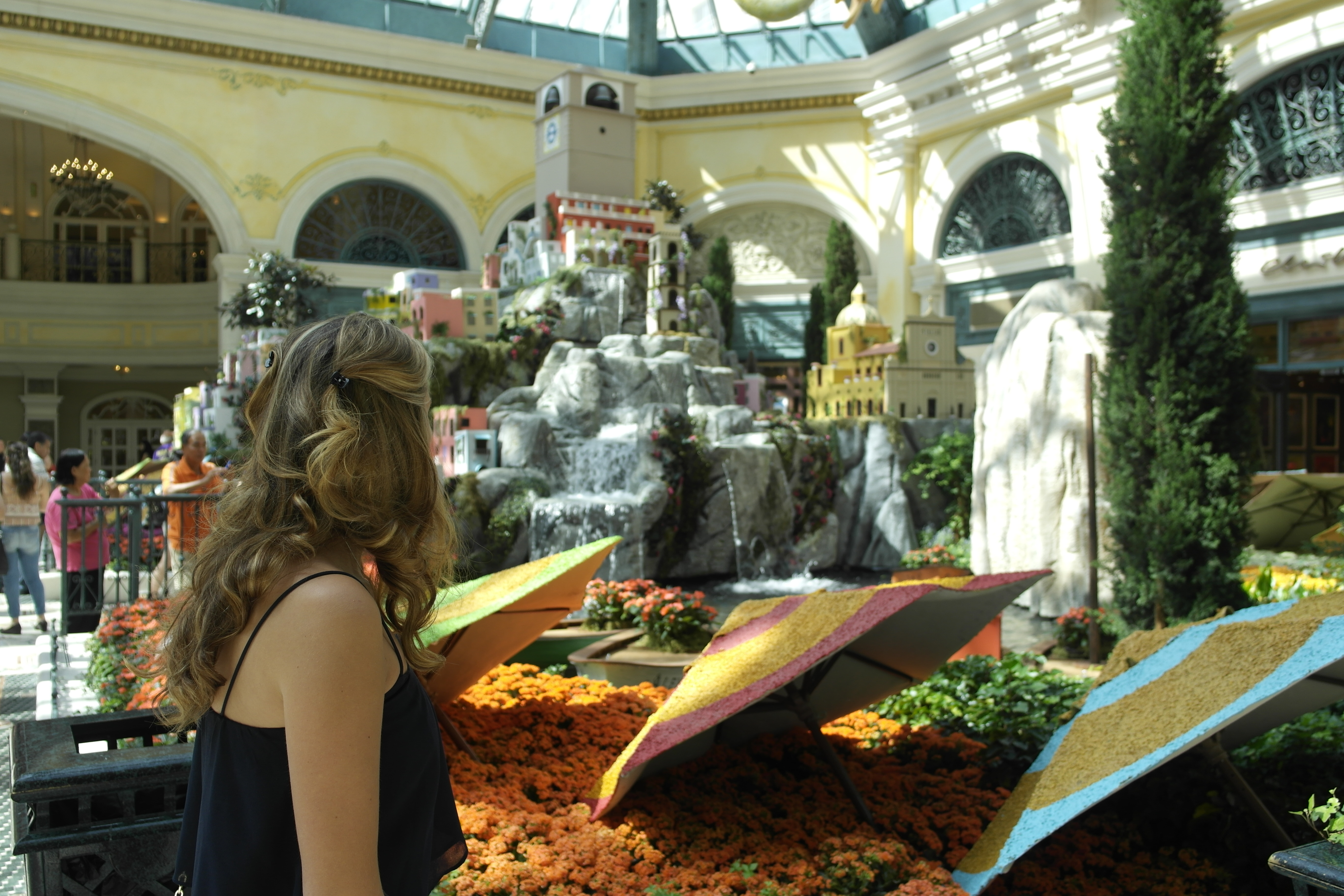 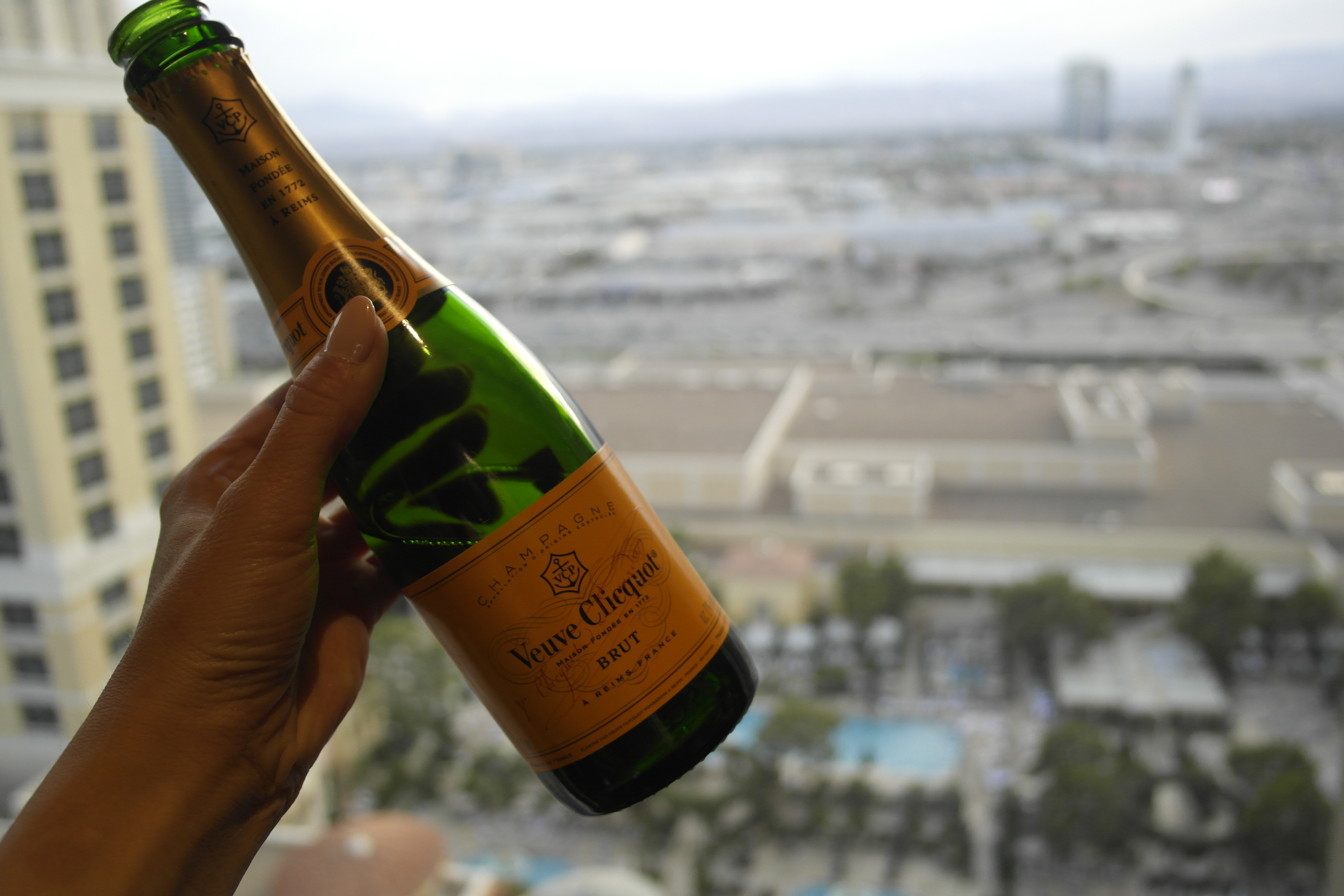 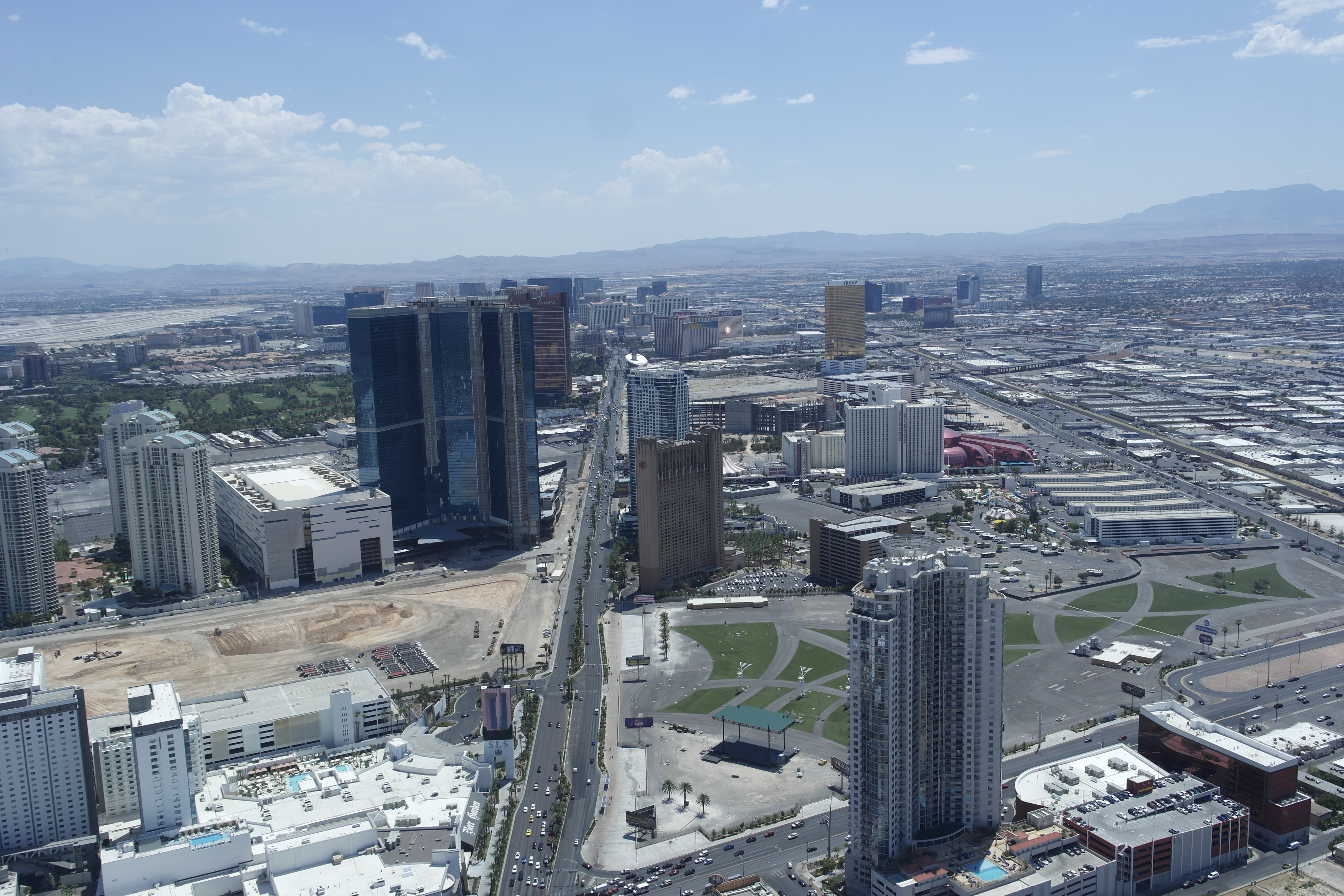 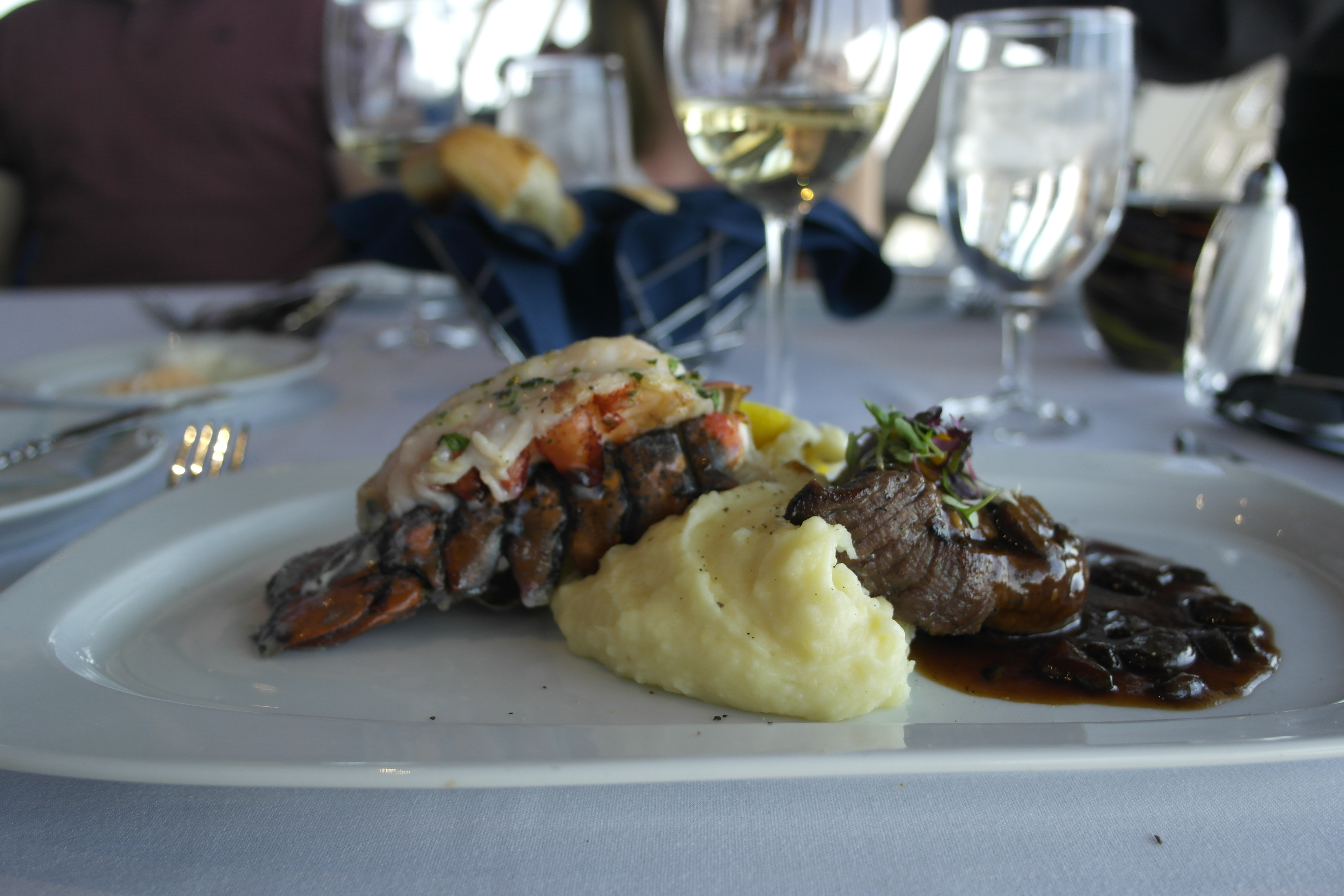 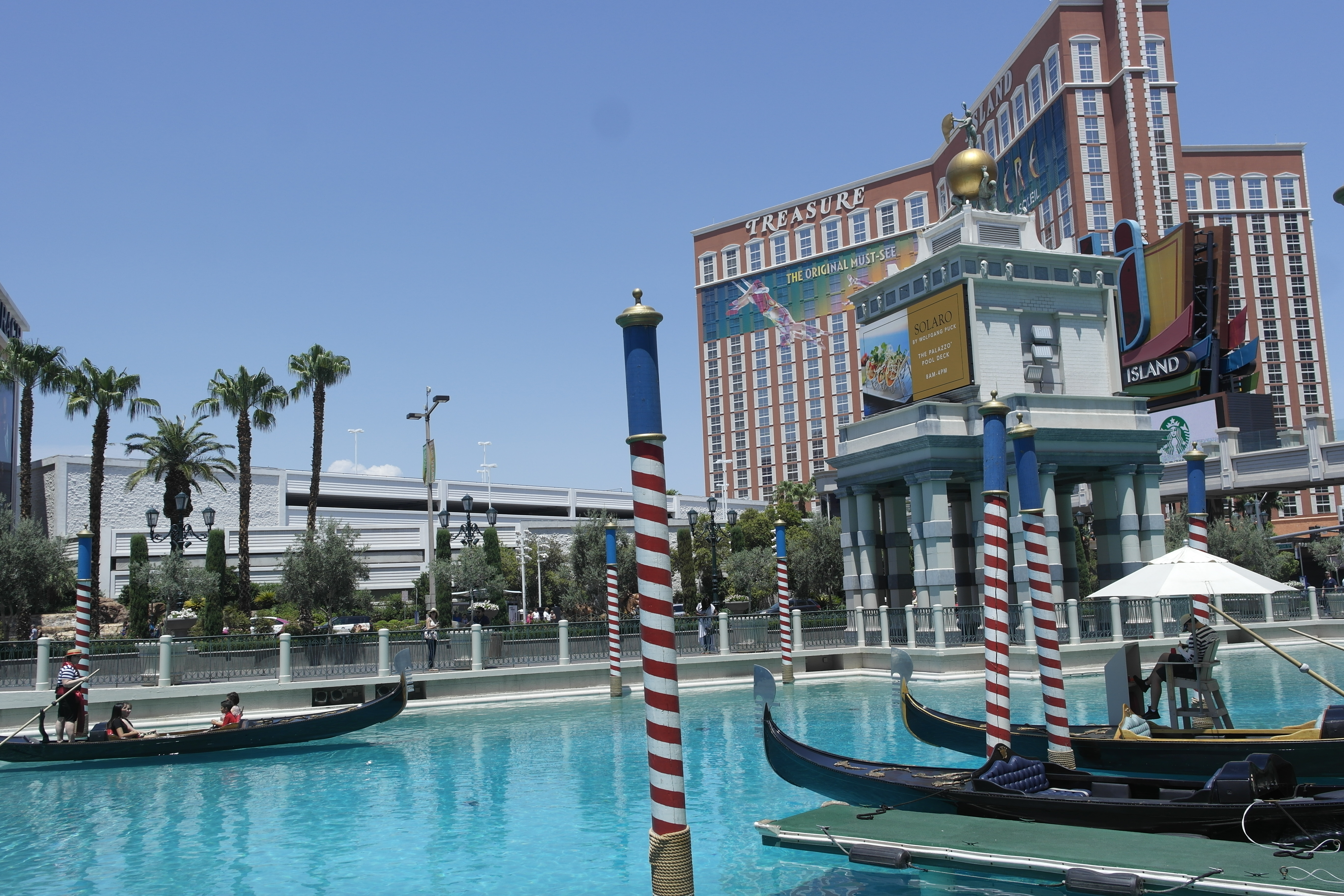 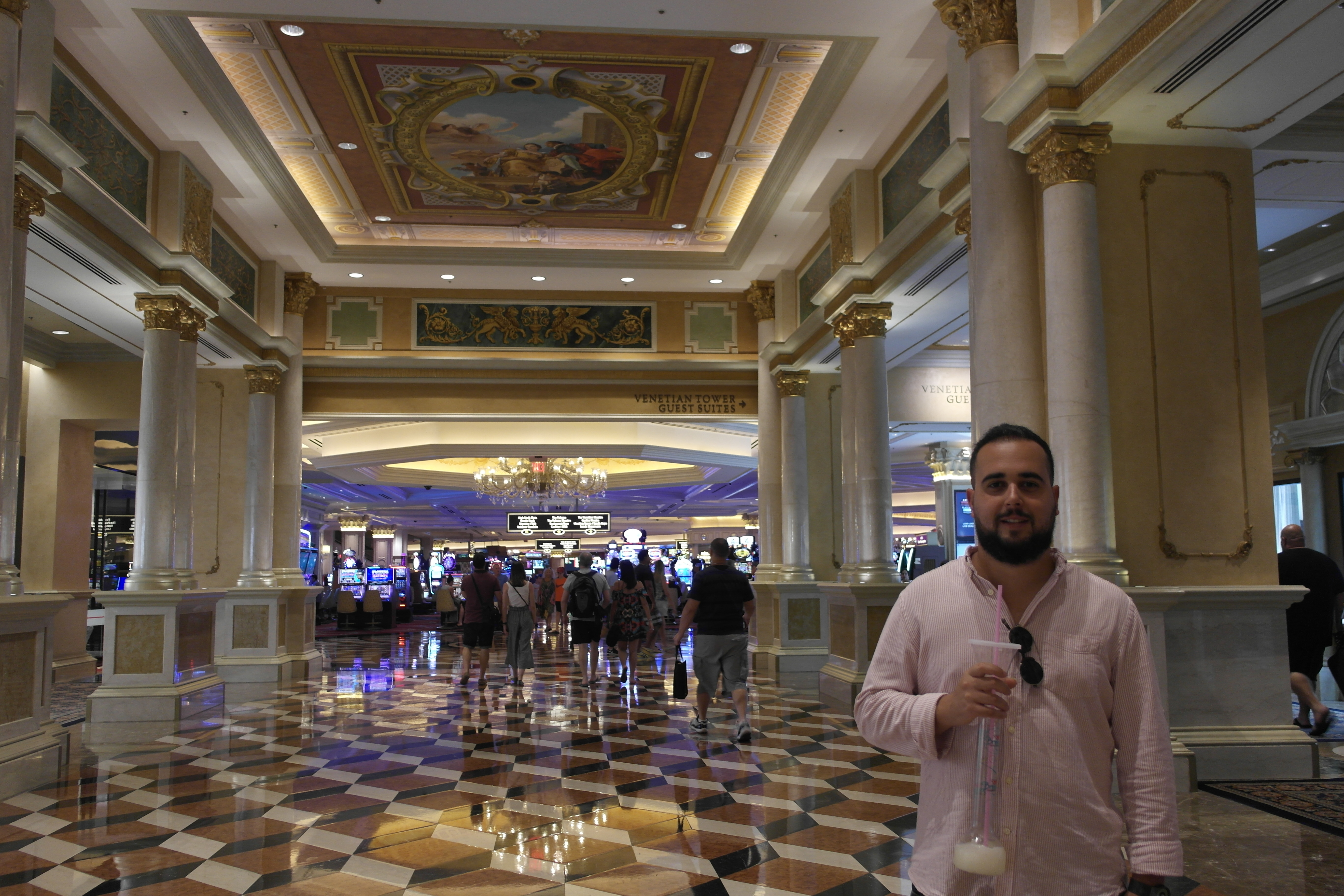 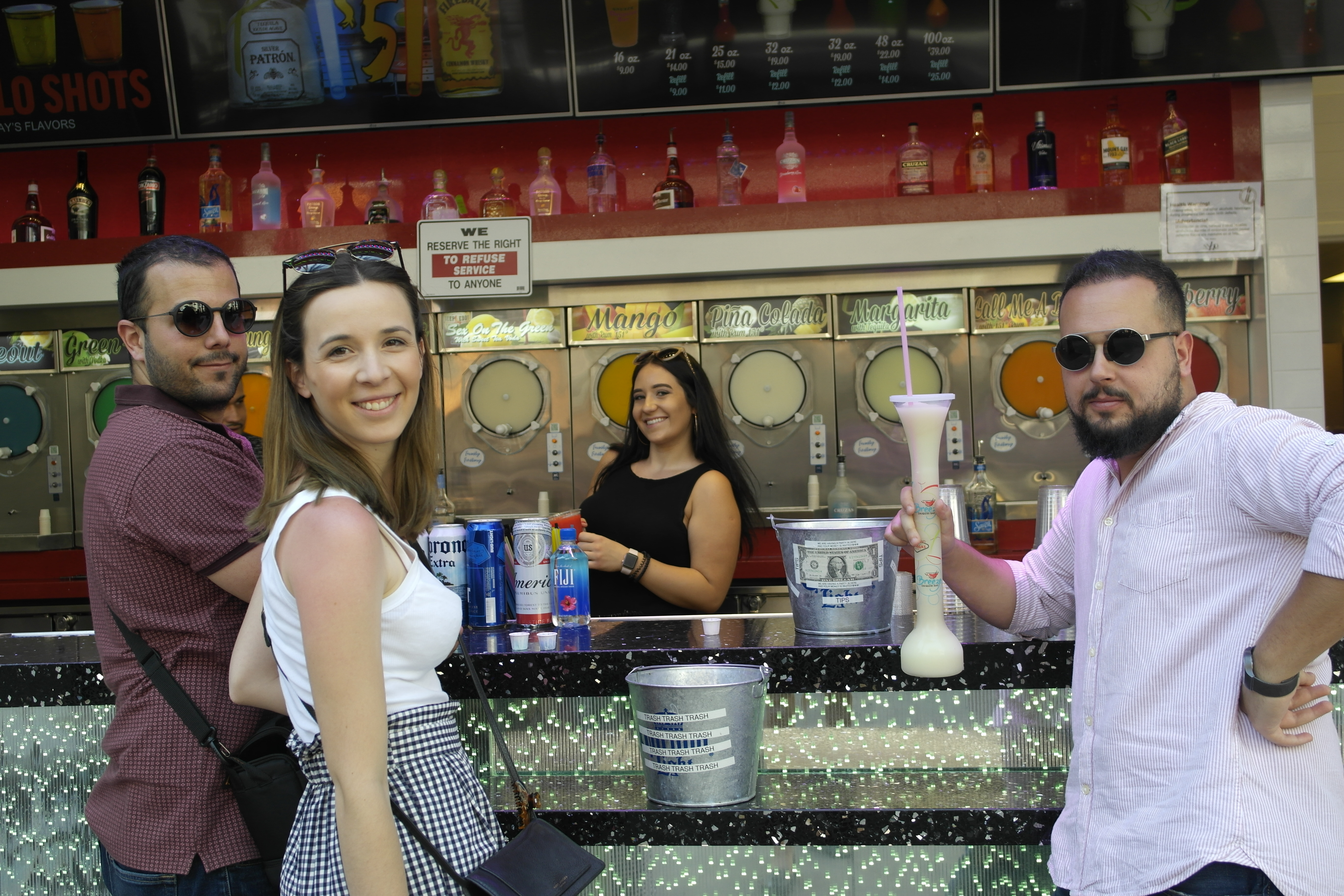 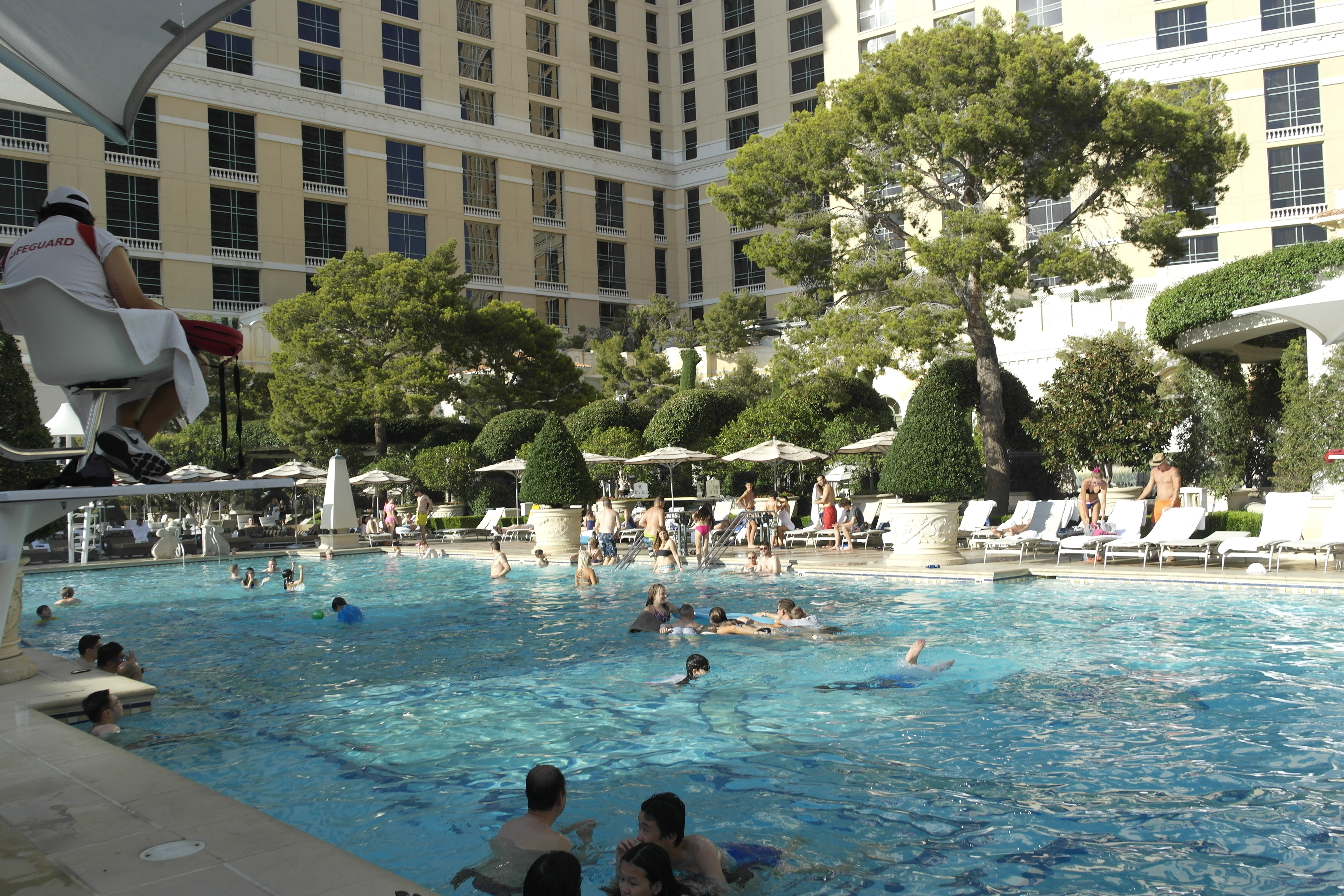 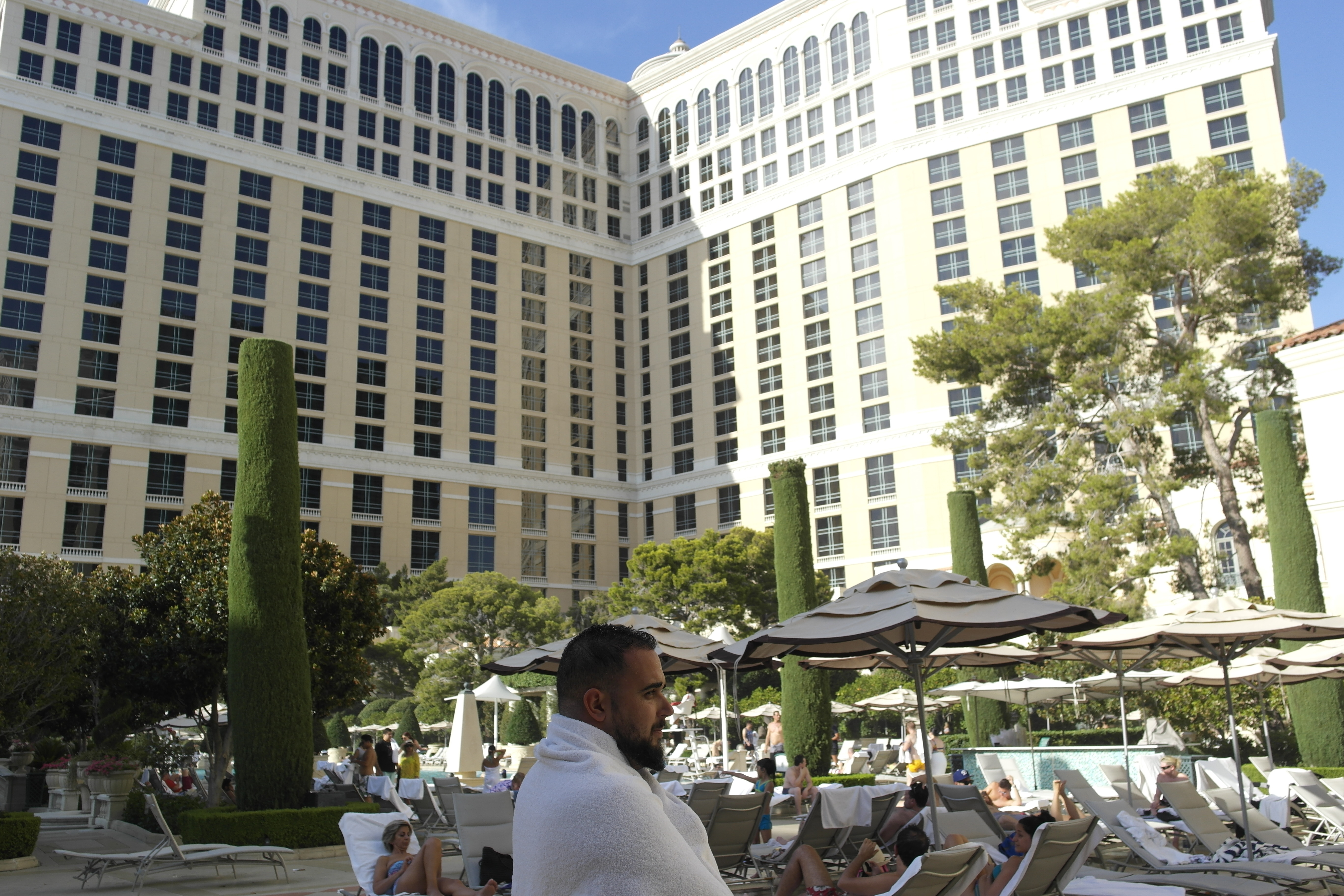 We’ve actually left Las Vegas already a while ago, but the internet doesn’t work good in most of the places so the blog posts are a bit late.

Las Vegas was epic, I mean, I didn´t expect much after Los Angeles & Hollywood, since it was more or less a disappointment for me. It was a very nice surprise how cool place Las Vegas was. A lot of people, high and beautiful buildings and a lot of movement.  I actually loved it, only bad thing, was that it was hot AF and expensive AF. It was around 50 degrees all the days, literally, we were dying every time we stepped outside the hotel.

We had booked the casino hotel Bellagio for two nights, which was perfect. We had time to explore Las Vegas and enjoy the pools, casino and entertainment that Bellagio had to offer.

For me, Las Vegas was awesome, I plan to come back there very soon. One of the things I would really recommend is the lunch in Stratosphere hotel & casino. It`s one of the highest buildings in Las Vegas, and you’re having a very nice lunch on the top of Las Vegas with a rotating  view. It’s cheap compared to the Las Vegas strip main restaurants, the lunch menu was 49$ with lobster Surf & Turf main course (delicious btw) and the views were very cool, so definitely worth the money!

We obviously played a lot of casino, which ended up with us being on the + side, which is very rare for me hahaha…

We also went to a VR (virtual reality) experience, which was pretty funny, and actually surprisingly cheap. This was after we had decided, that we are awesome bartenders, so we ofc., went to a place called “tipsy robot”, meaning that you make your own cocktail on a screen, later on a robot make it for you…. It was a funny night & day, and it was a Las Vegas night!

Now we’re already continuing our trip on Route 66 (in Santa Rosa), but  I’ll try to upload more pictures whenever I have the possibility! The internet sucks in most of the places, so the pictures are almost impossible to upload, but I’ll try my best!