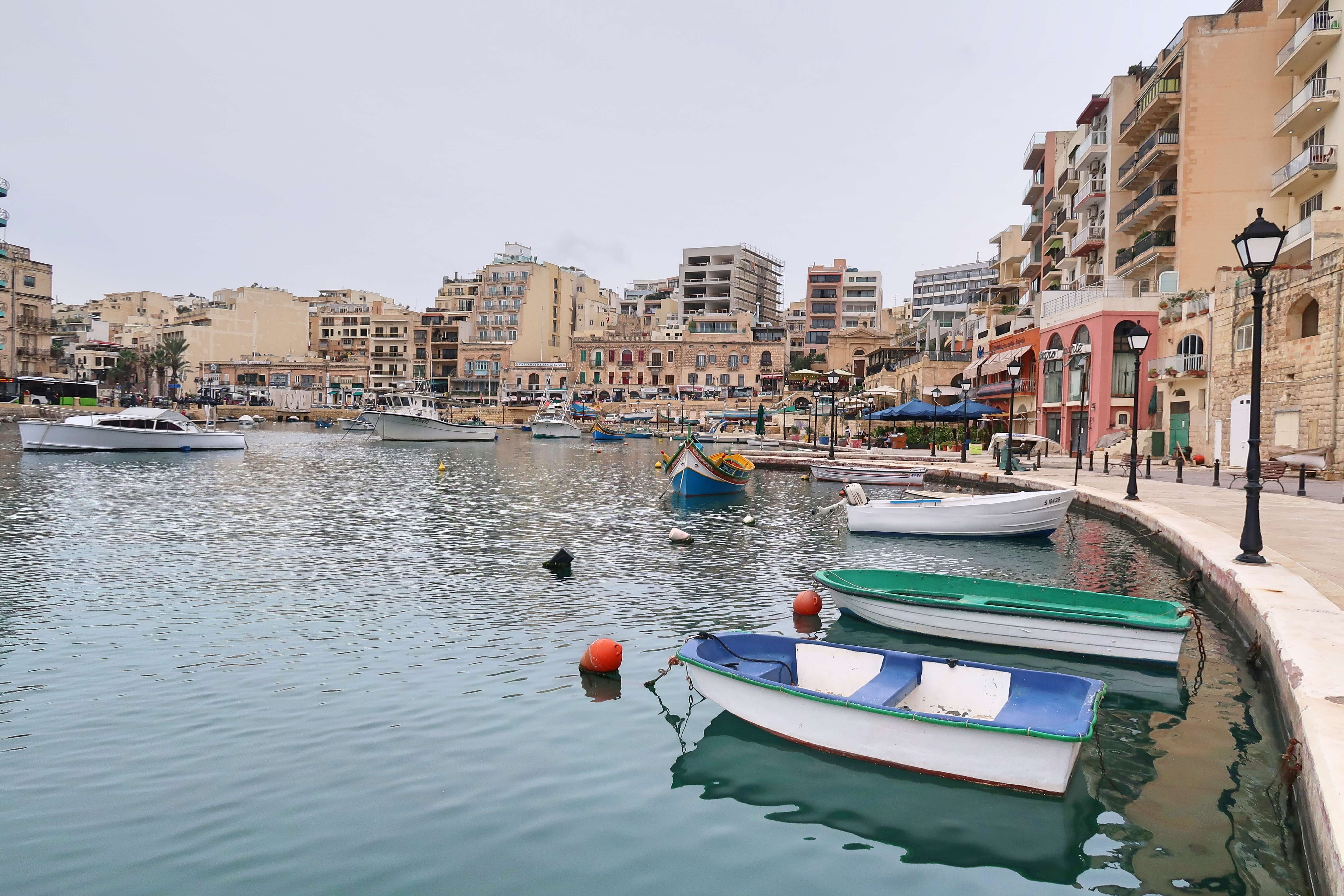 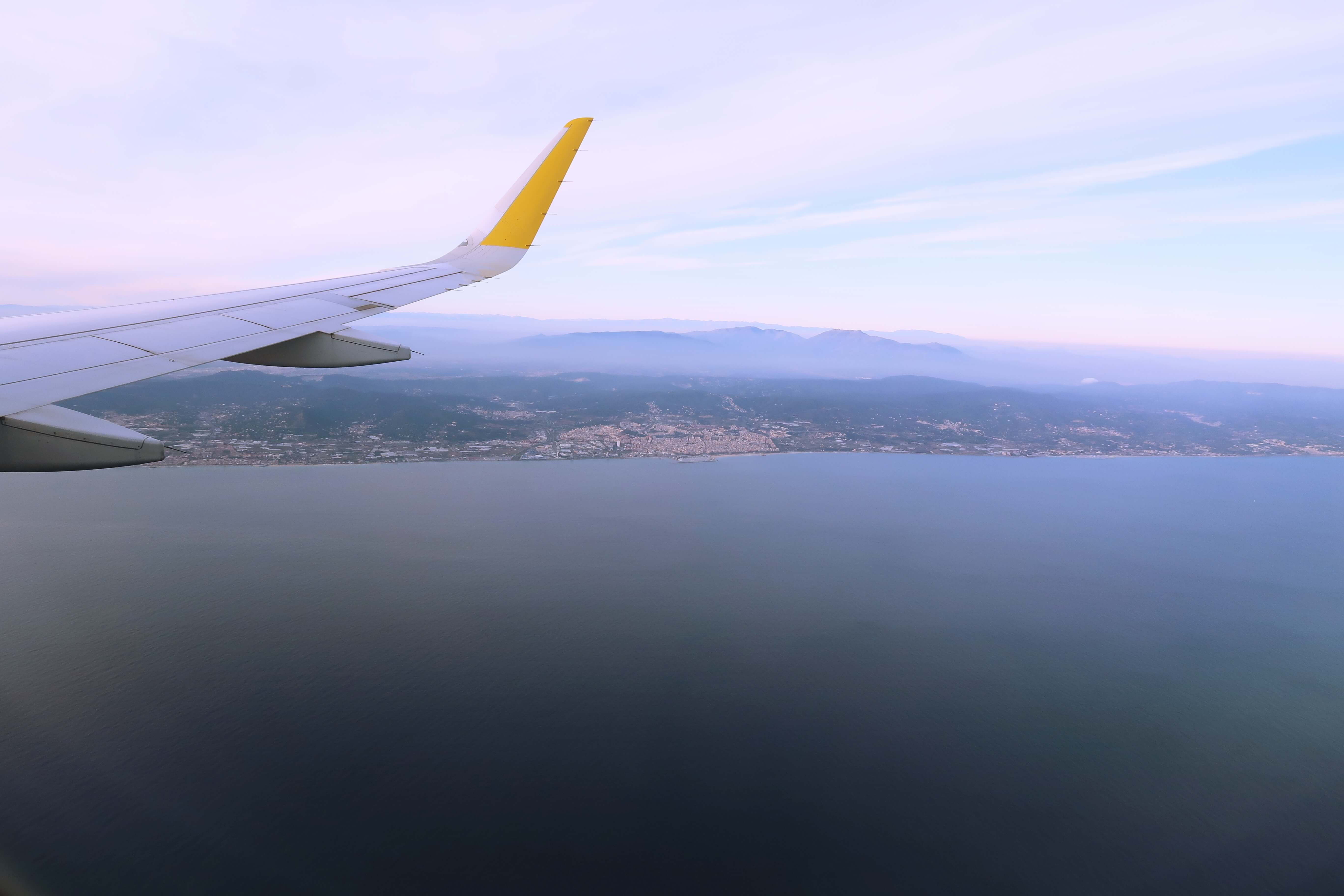 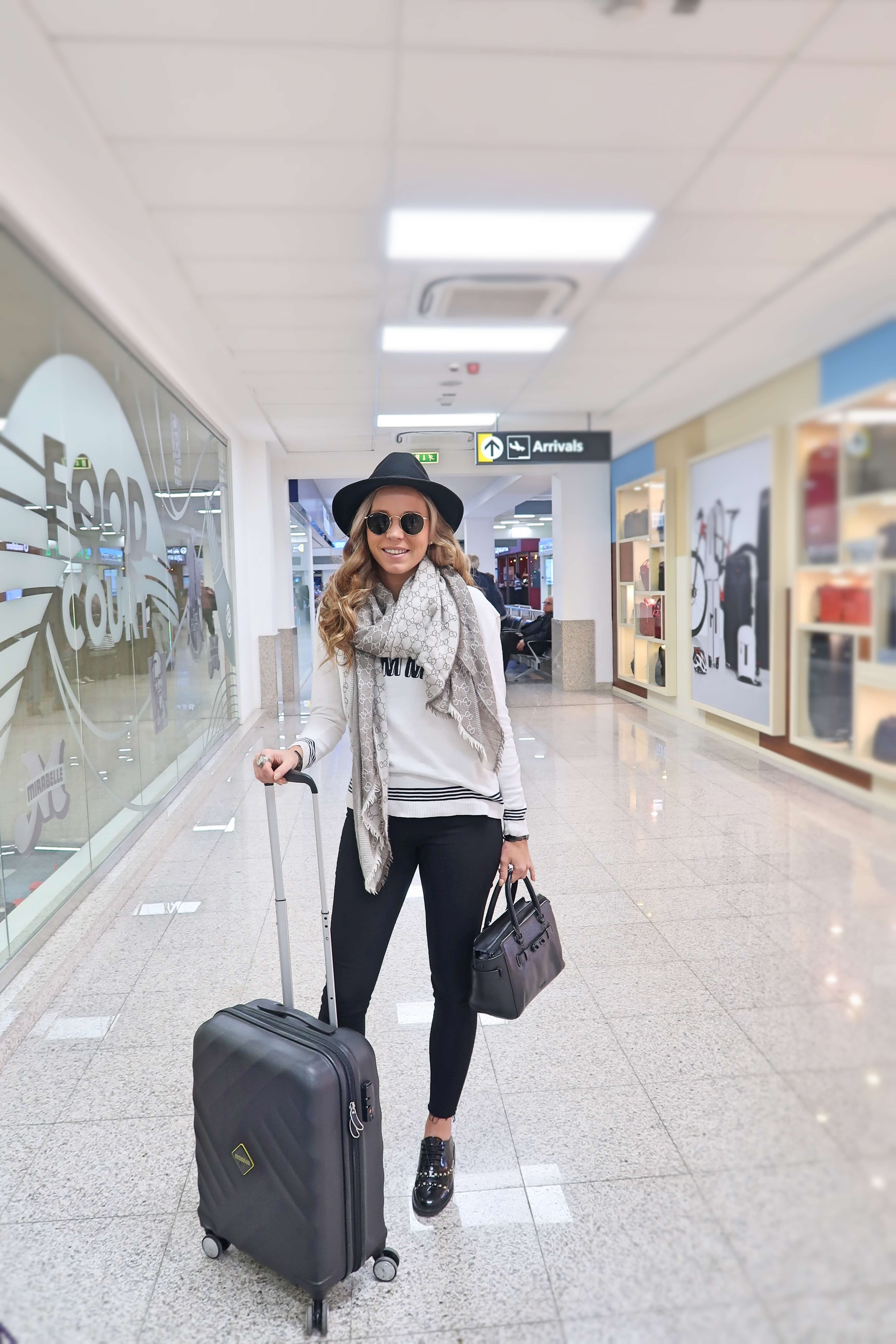 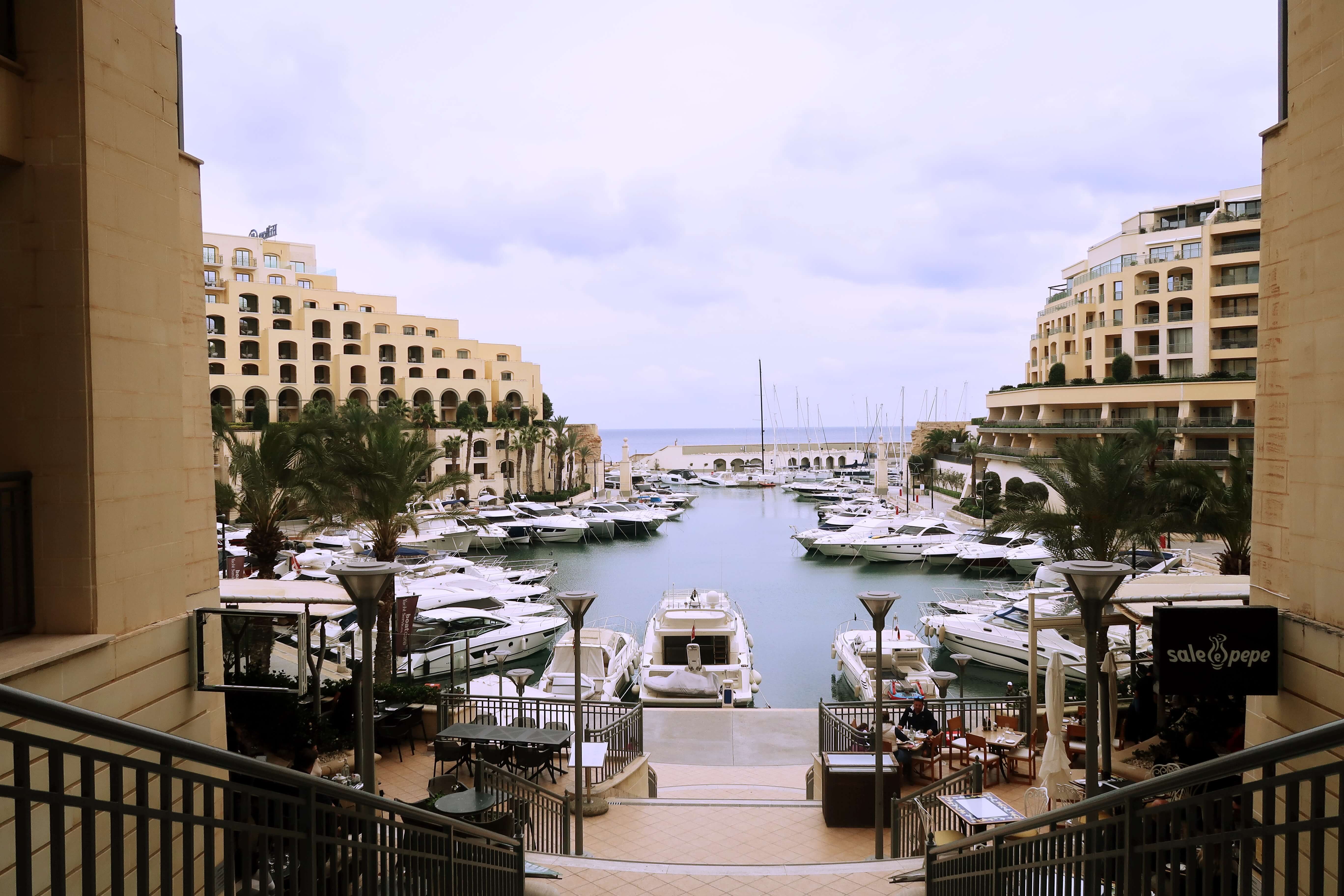 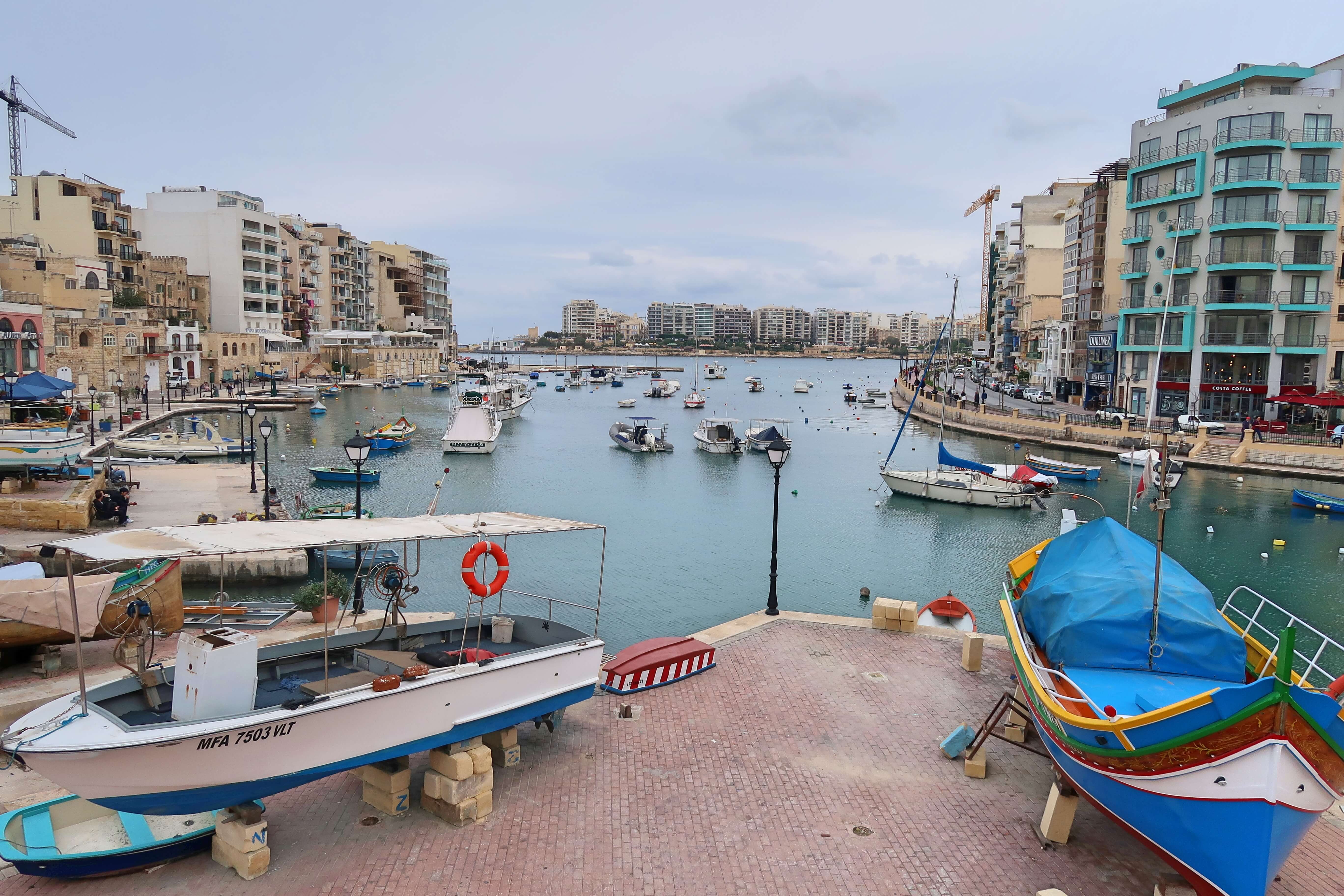 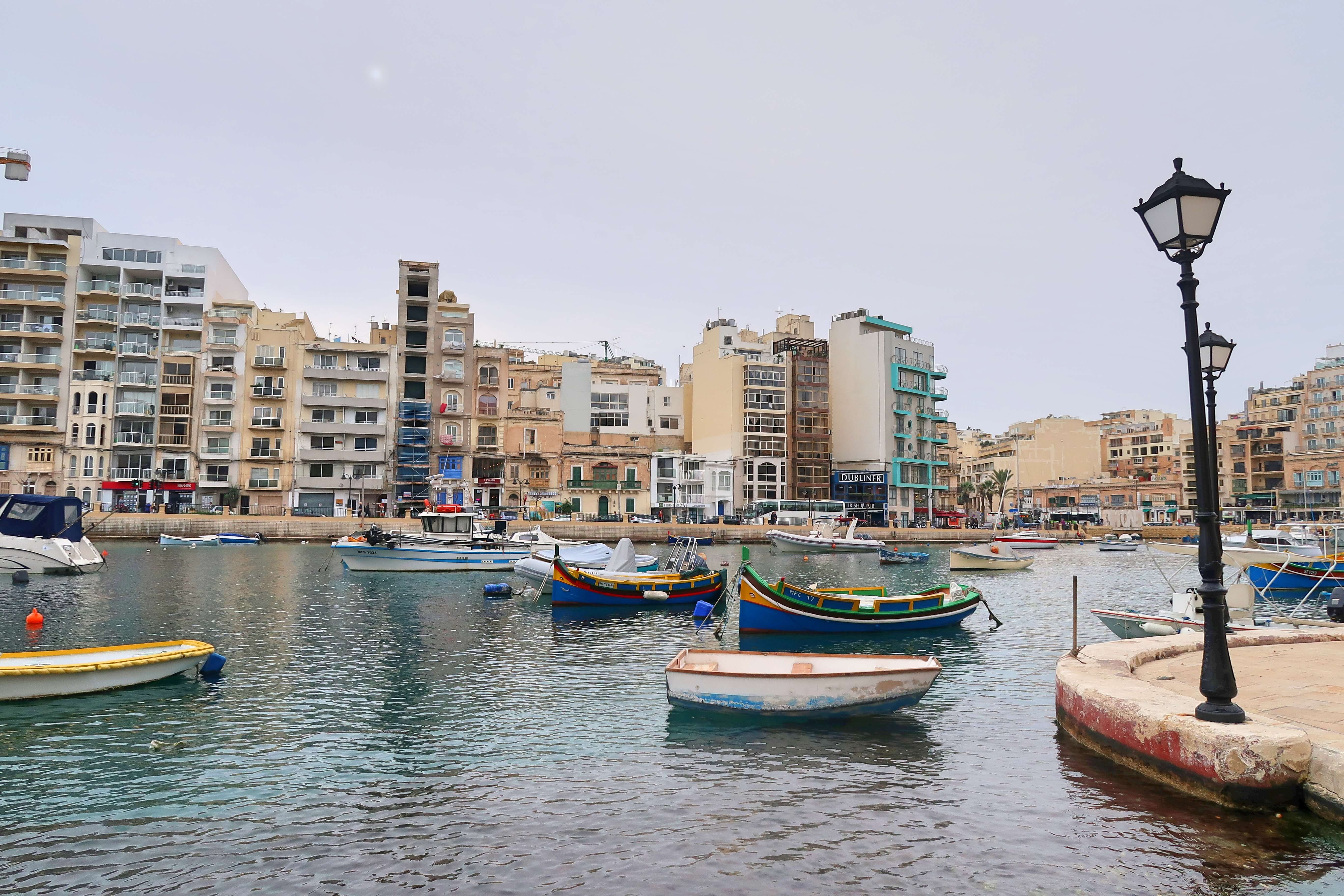 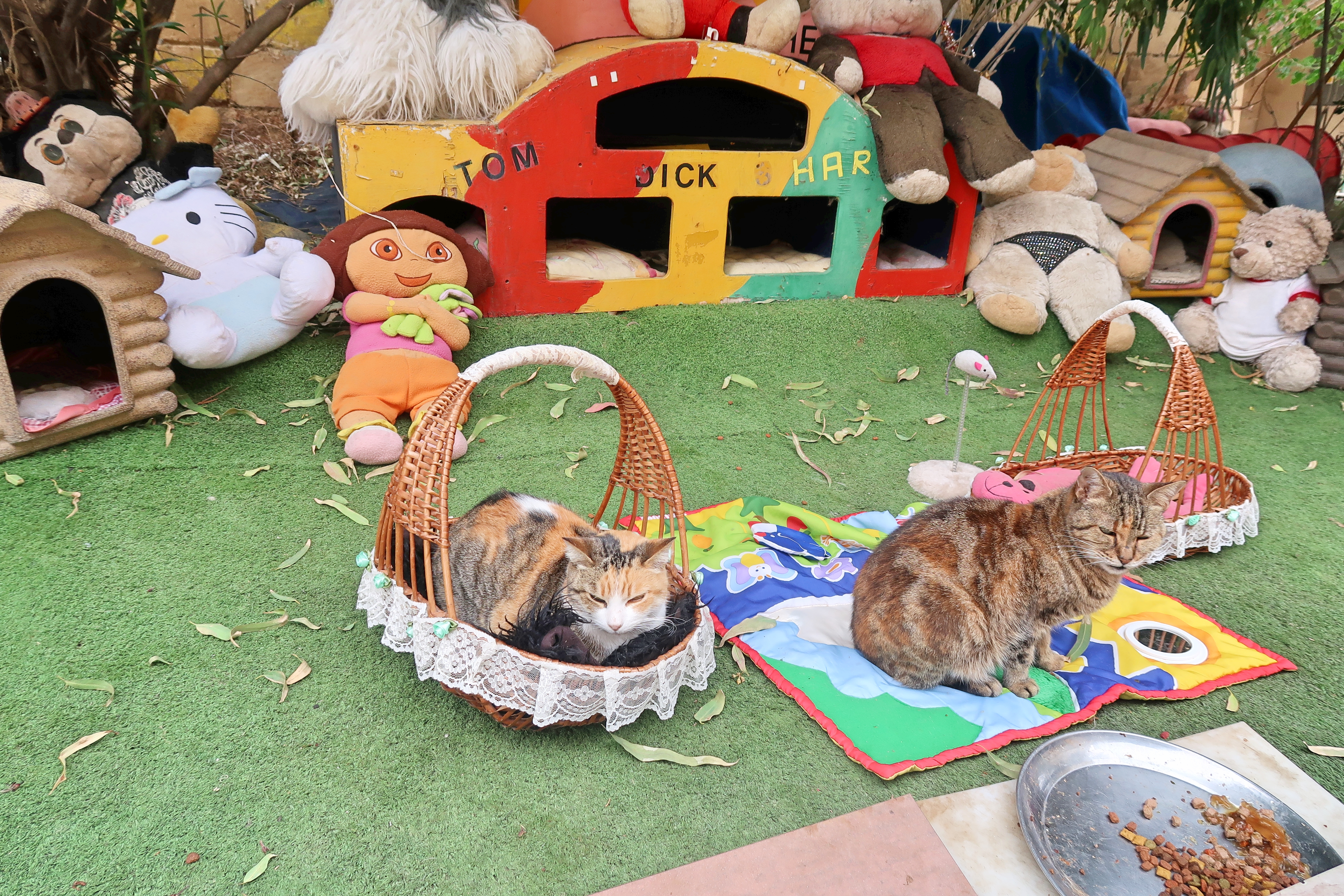 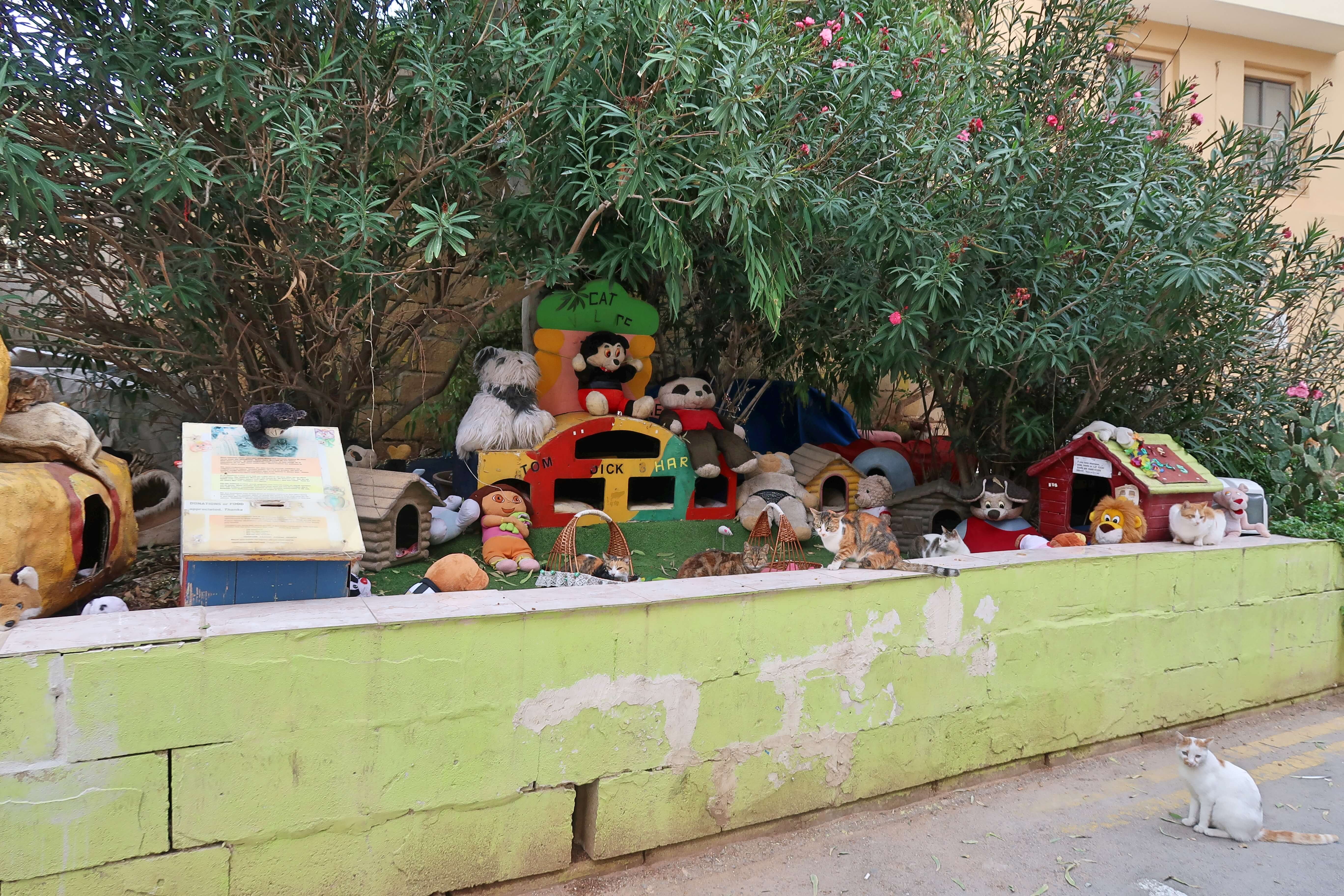 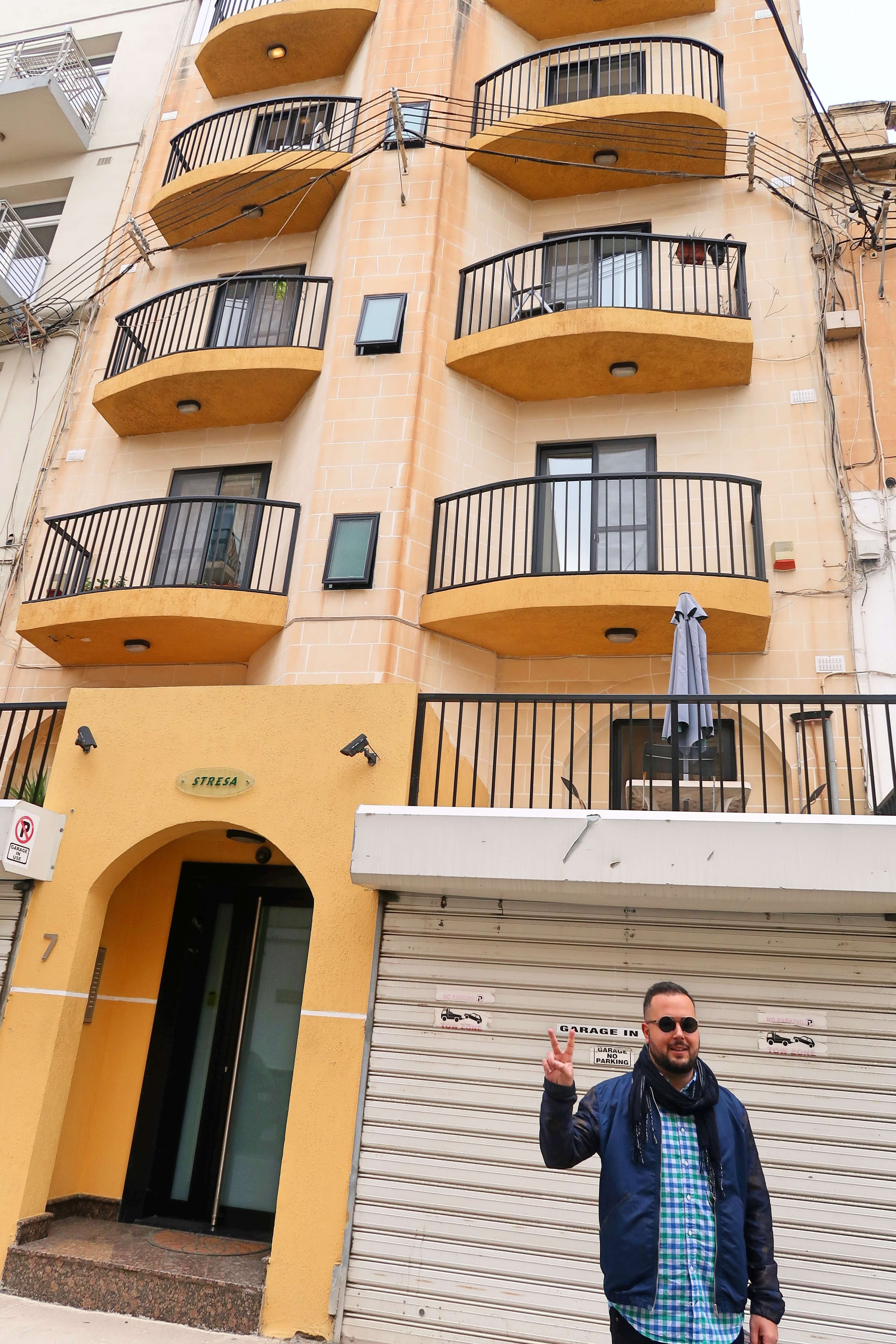 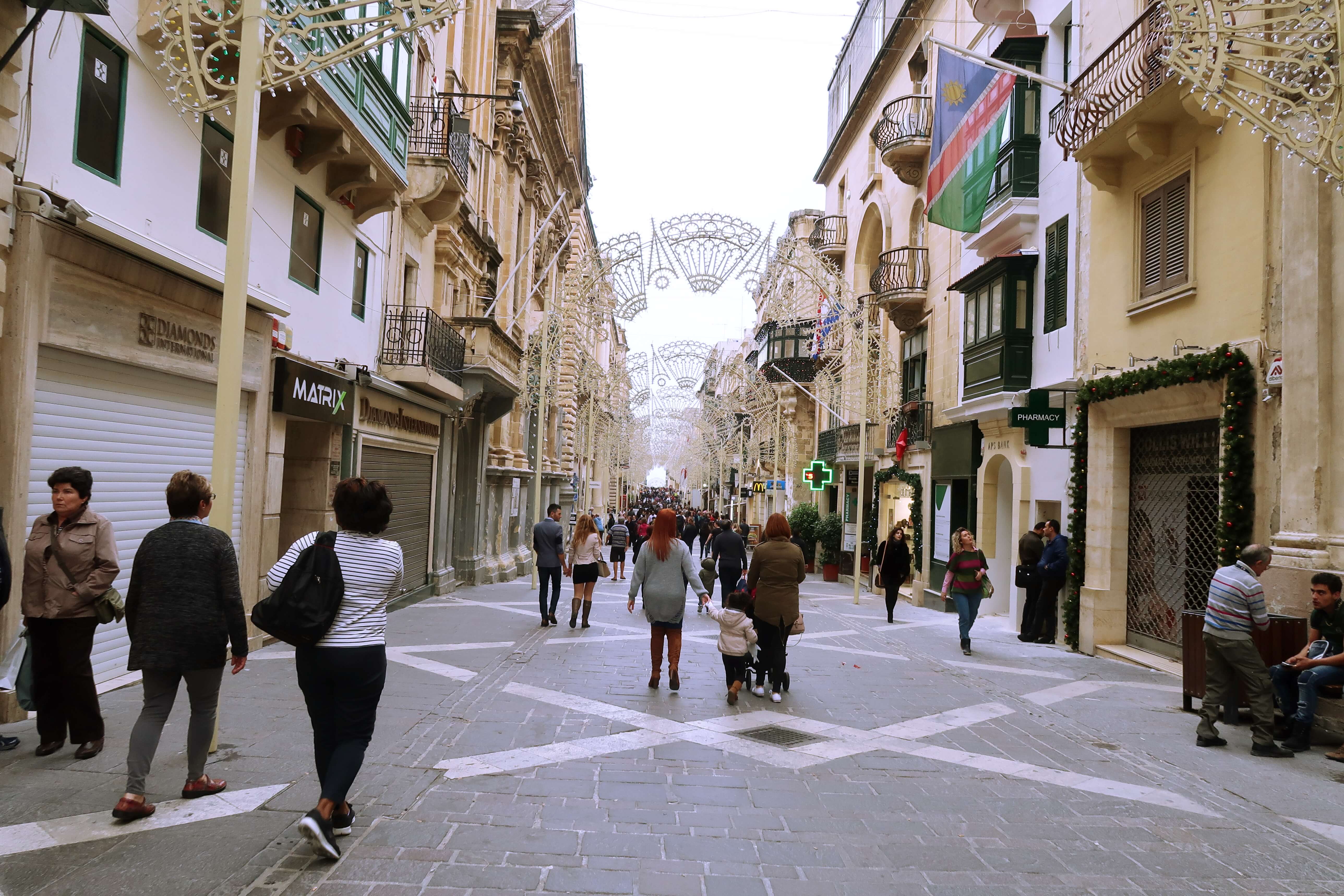 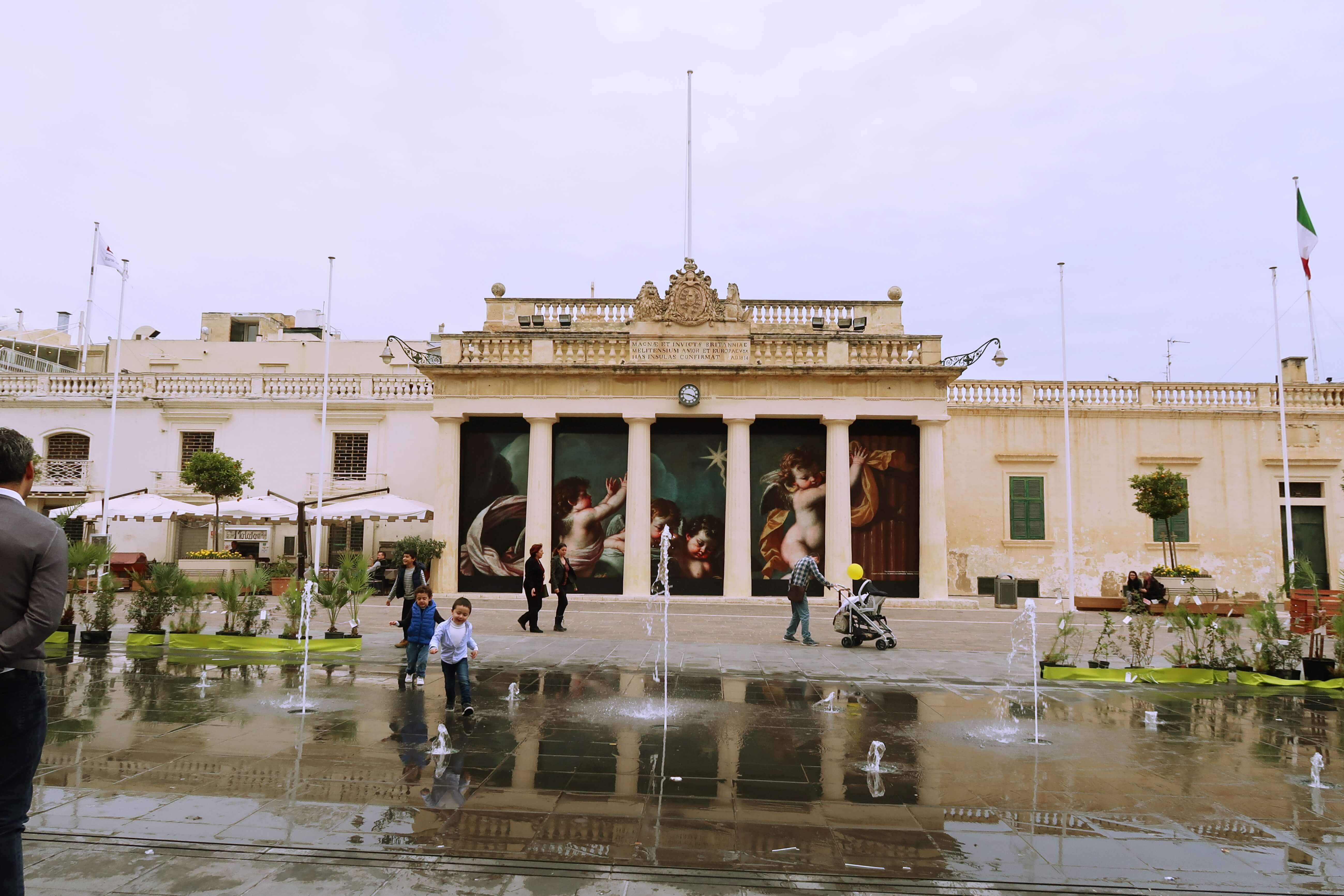 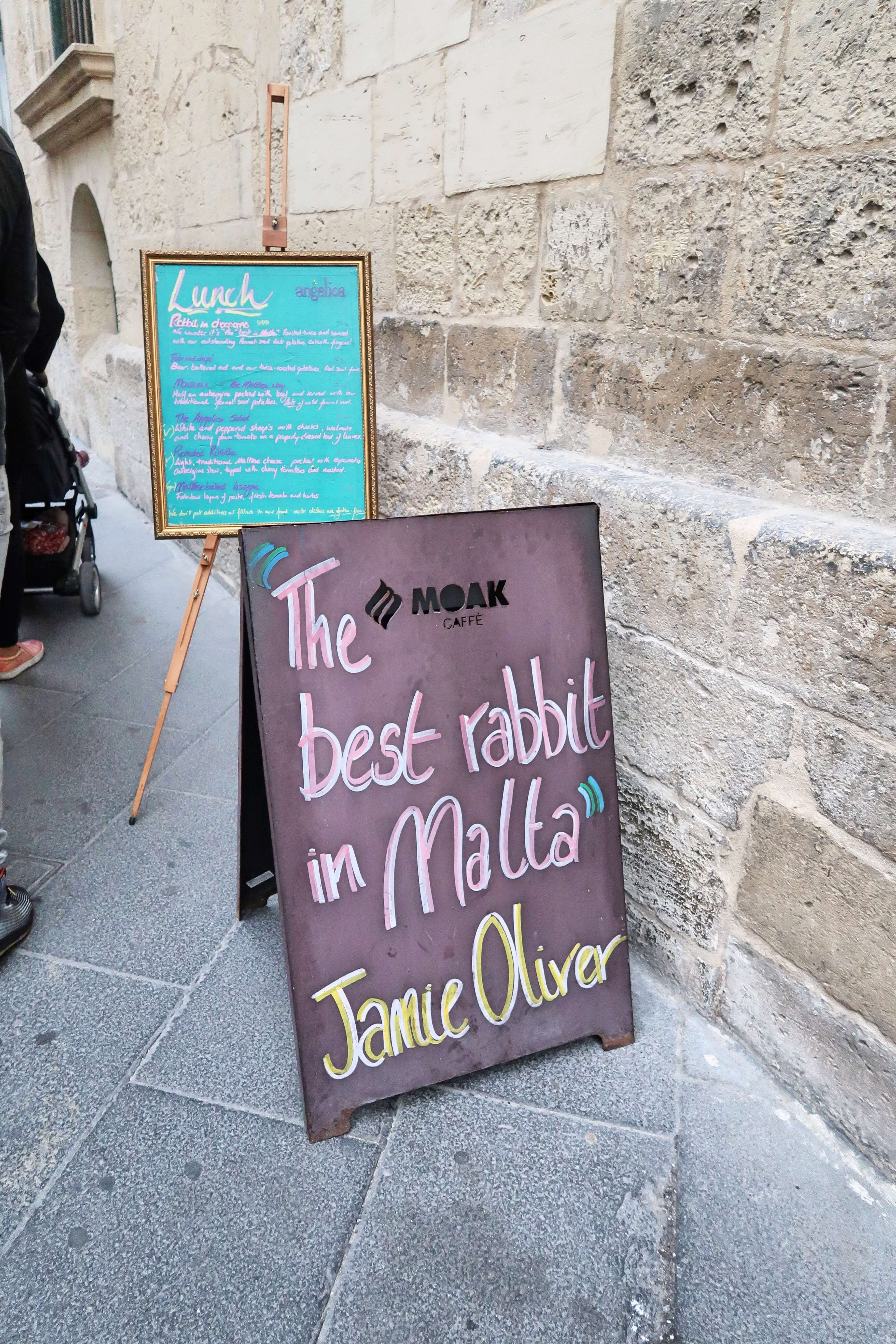 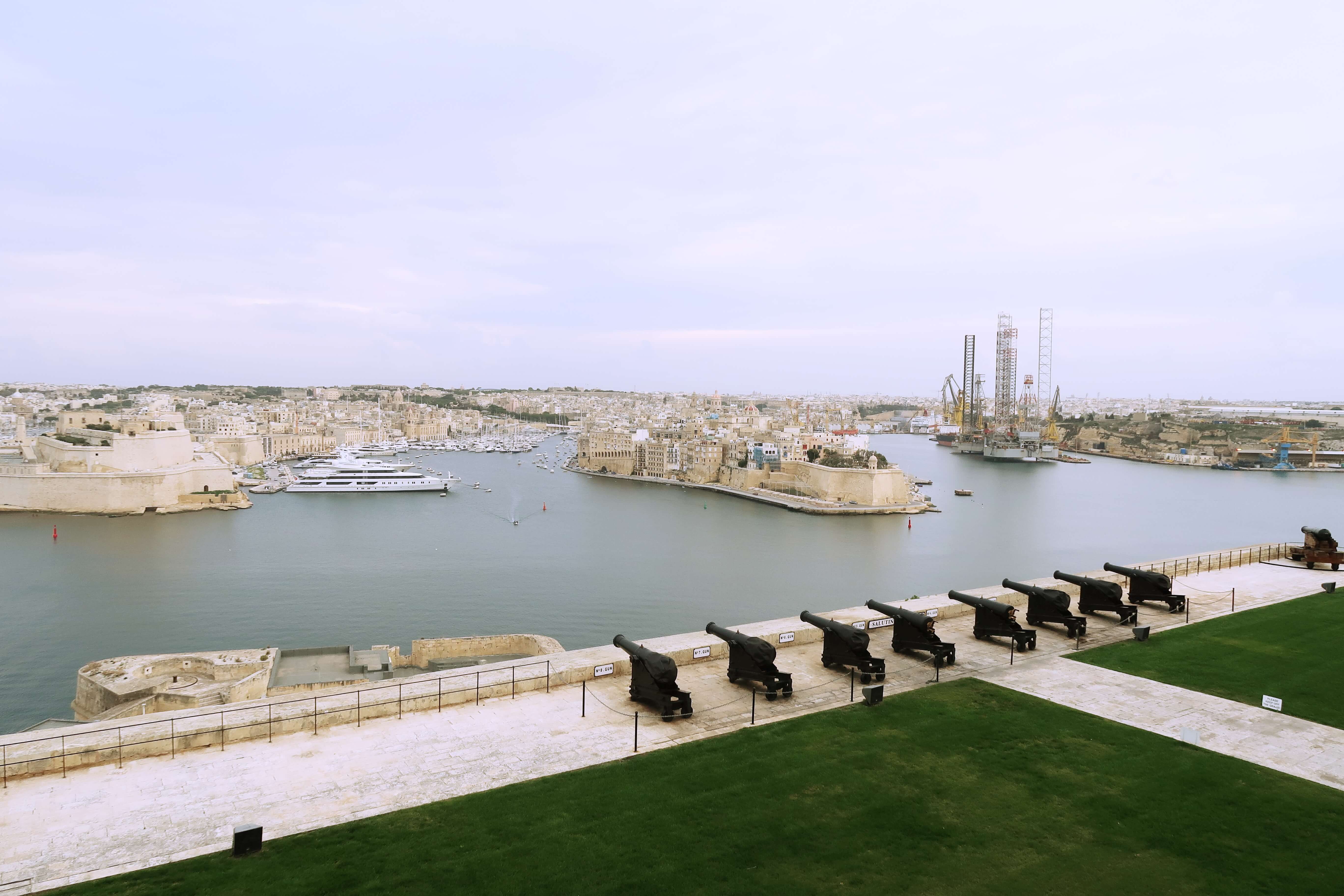 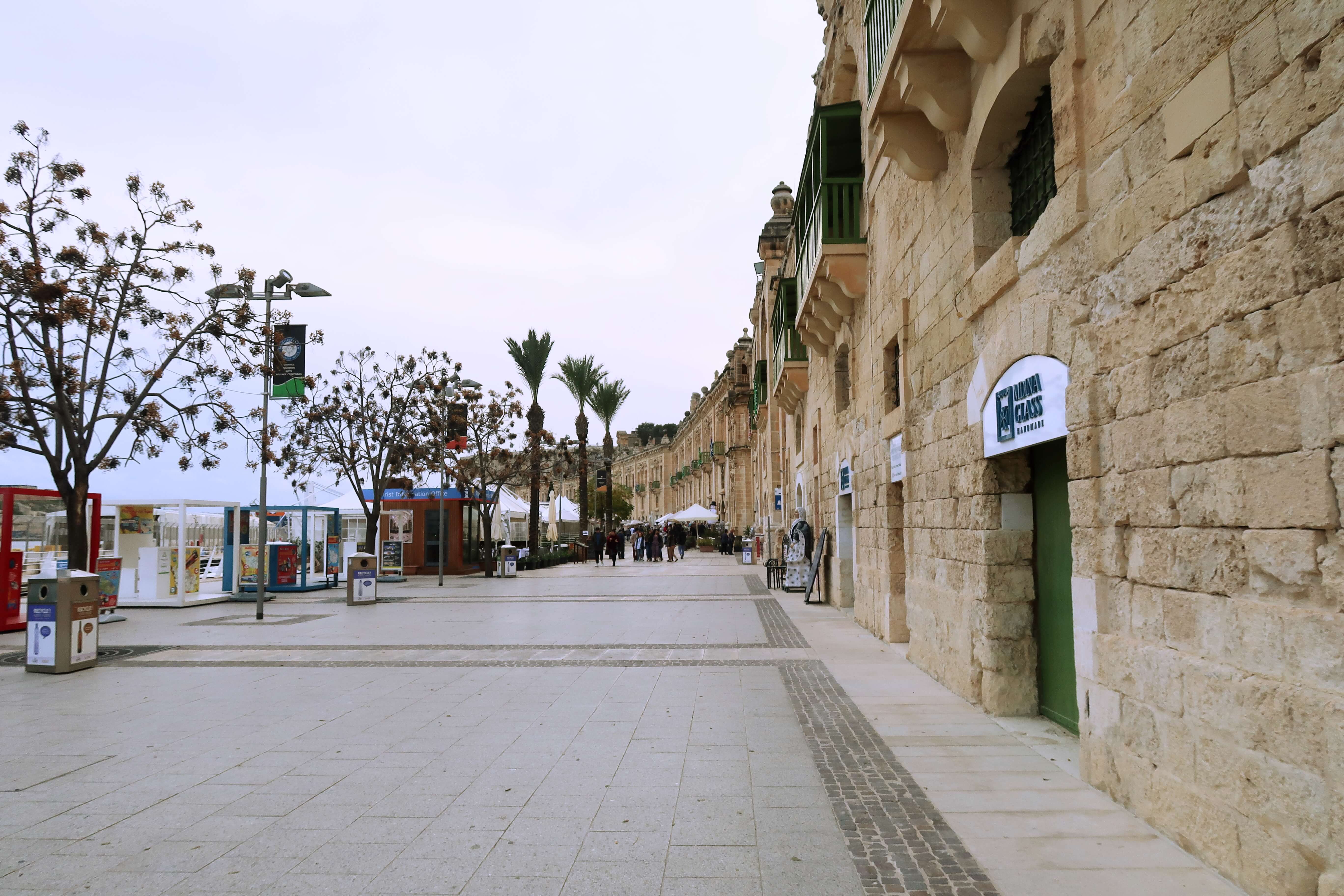 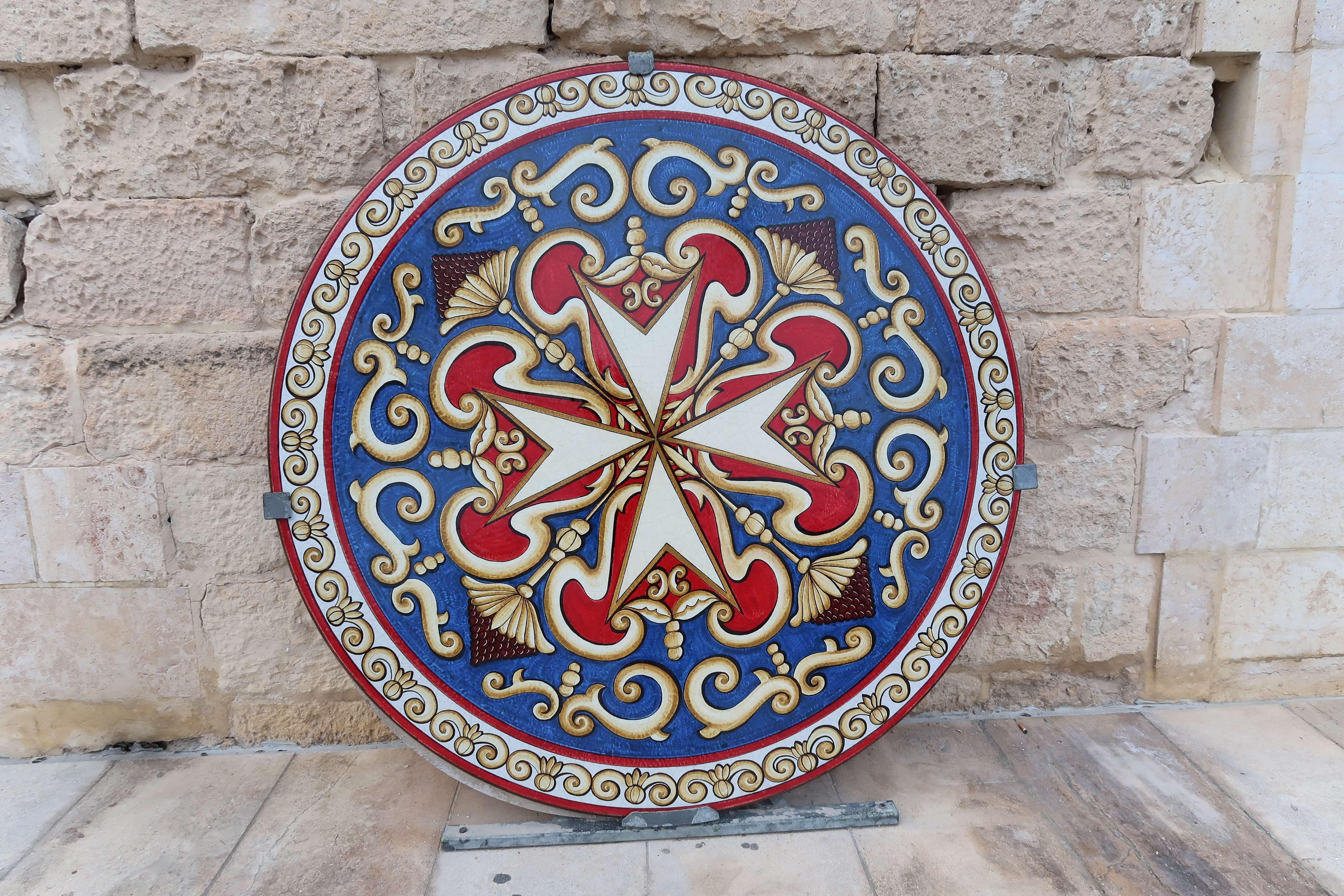 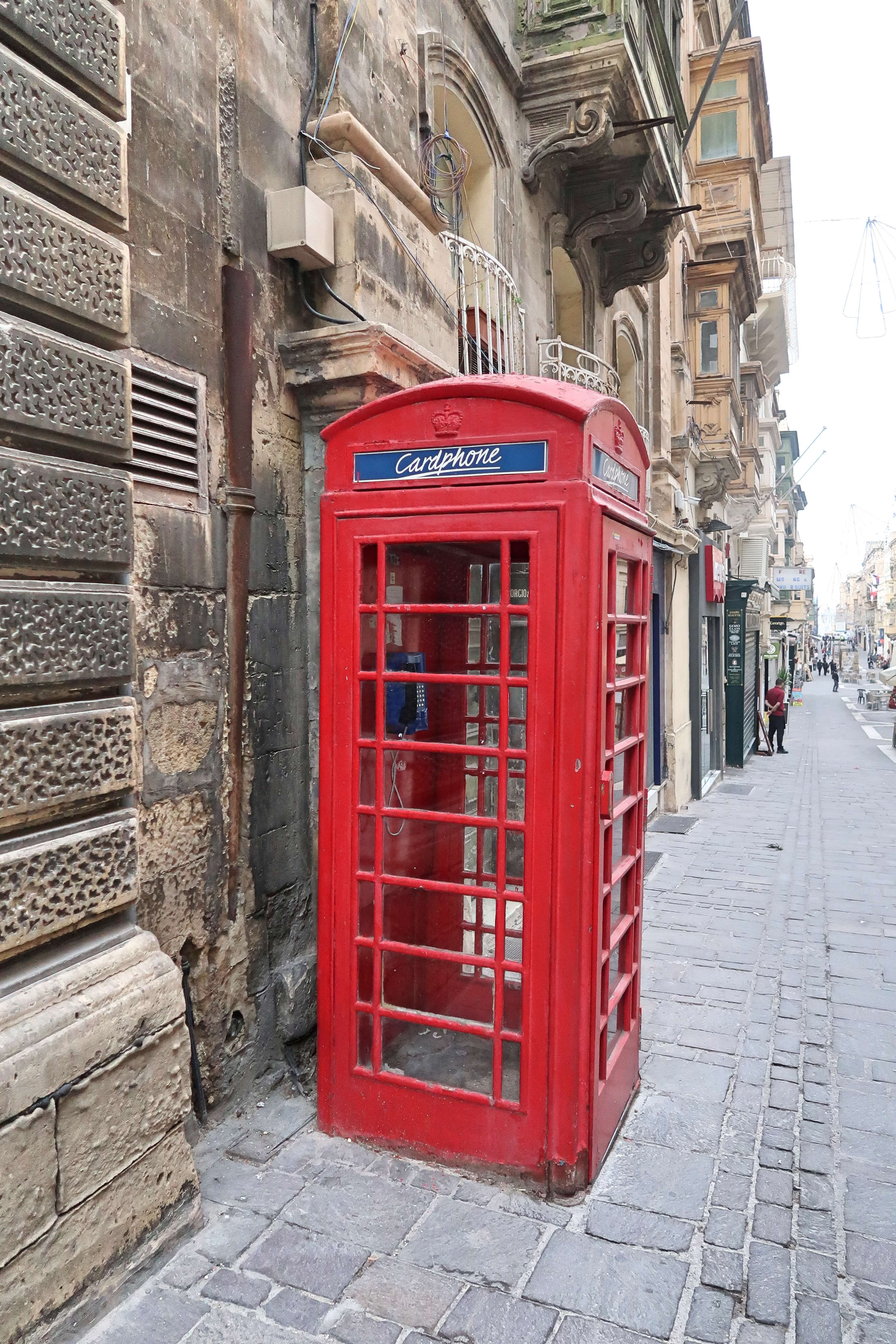 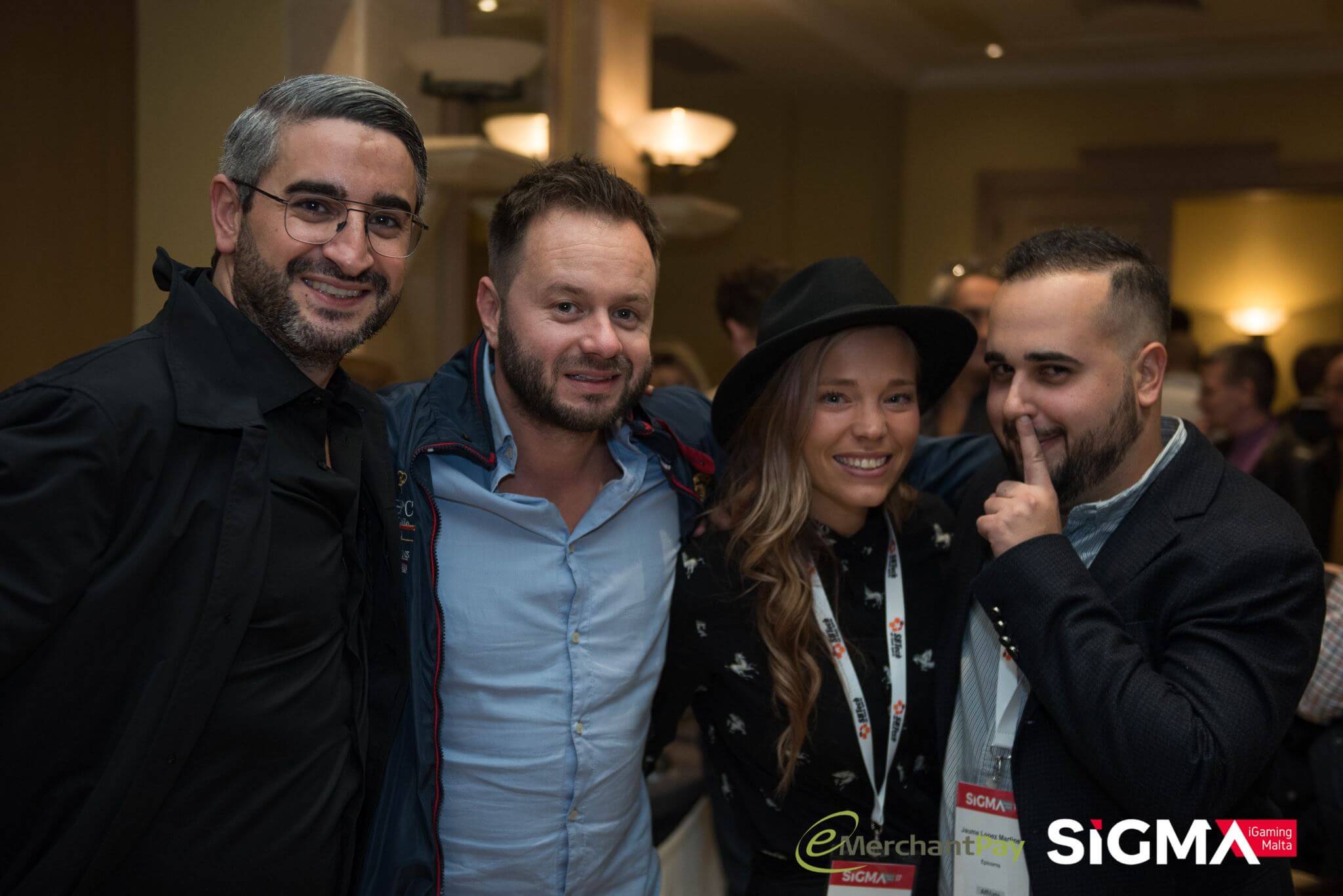 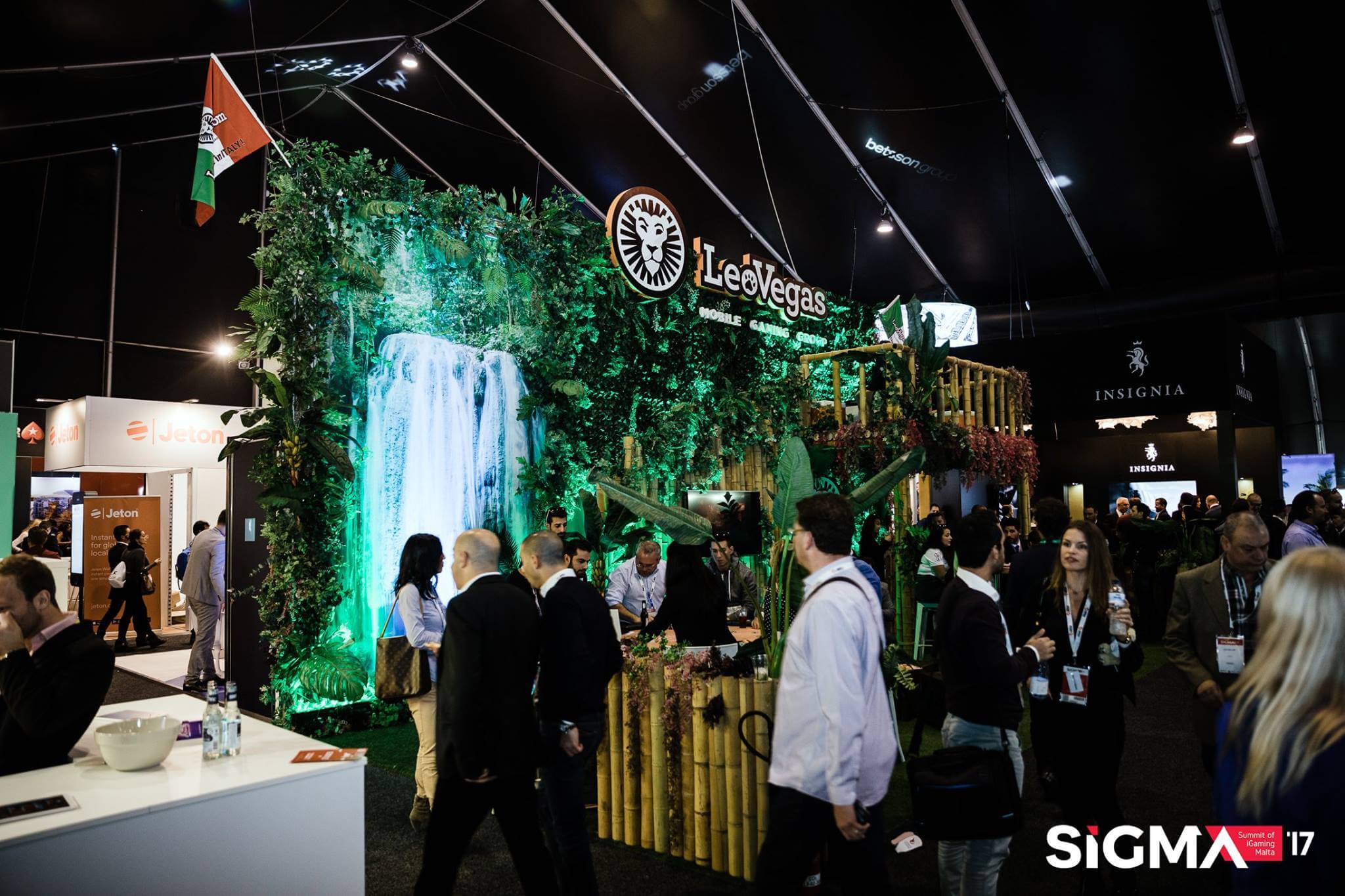 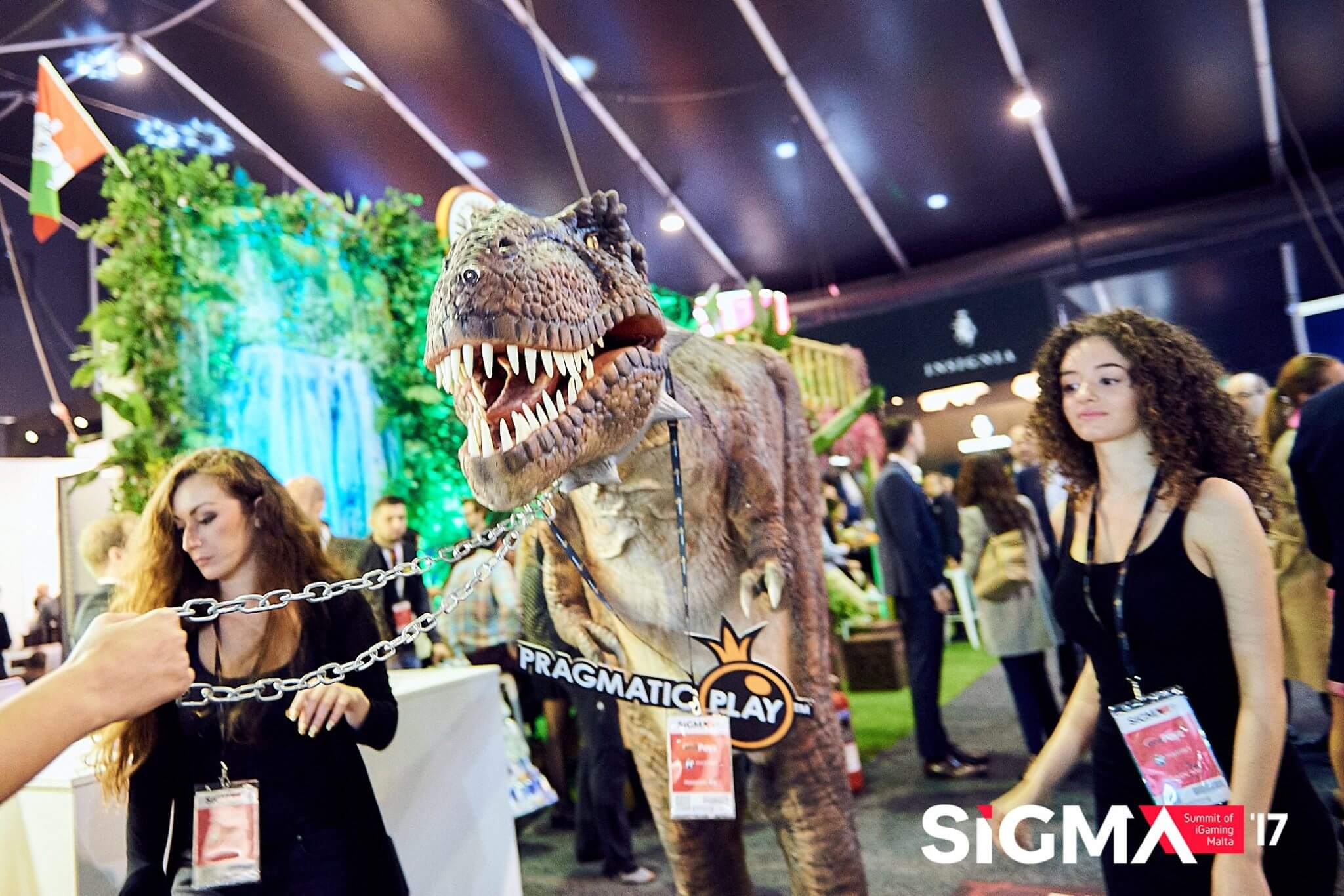 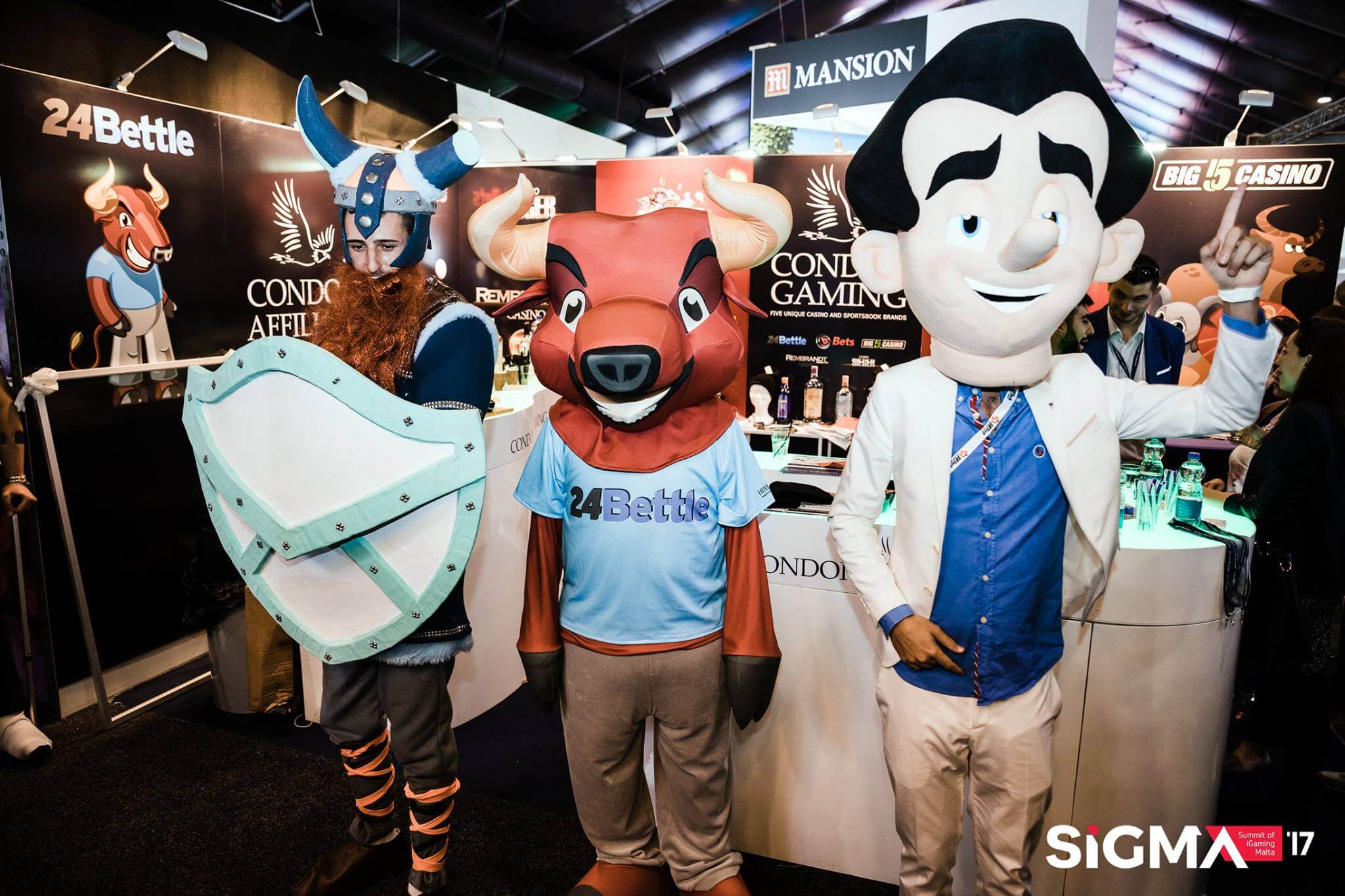 I´ve been spending the last week in Malta, for both business and pleasure – as always, if I have the chance to combine them haha.

We were invited with Jammu to the SIGMA (Summit of iGaming Malta) conference, which took place last week from Wednesday to Friday. It´s a conference that focuses mainly in Igaming / gambling online, as you can probably figure out from the name of it. I wasn´t expecting it to be very big since last year the same conference was very small… but man they surprised me, and probably everyone else as well this year. There was so much people and we had so much fun, which is of course good. But there was indeed way more booze available in comparison to food in this conference. I´m not complaining though, maybe it´s just me that always ends up in those stands? hahaha

I didn´t unfortunately take my camera with me to the conference so I don´t have any pictures of my own, I did though borrow few pictures from the organizers Facebook page: https://www.facebook.com/maltaigamingsummit/ just so you can get an idea how much fun these conferences are.

After the conference we spend two days doing some touristing in Malta, although Jammu have actually lived in Malta for almost 3 years. The picture with Jammu, is him in front of his old apartment.

I don´t have that many pictures since we didn´t have much time to visit things really, most of the pictures are from St Julian´s and Valletta.

And if you wonder the picture with the cats, there´s a cat village in St Julian’s, where you can feed the cats living on the streets, and bring them blankets etc. I always want to pass by there when I visit Malta, I think it´s so nice when people treat the homeless animals good for once (when living in Cyprus it was awful how some people treated the animals living on the street).

Now we´re back in business again in Andorra. But the last week was awesome, i literally laughed so much, and i had so much fun. Thanks again to all the organizers of the SIGMA conference, and as well all old + new friends – You all rock!