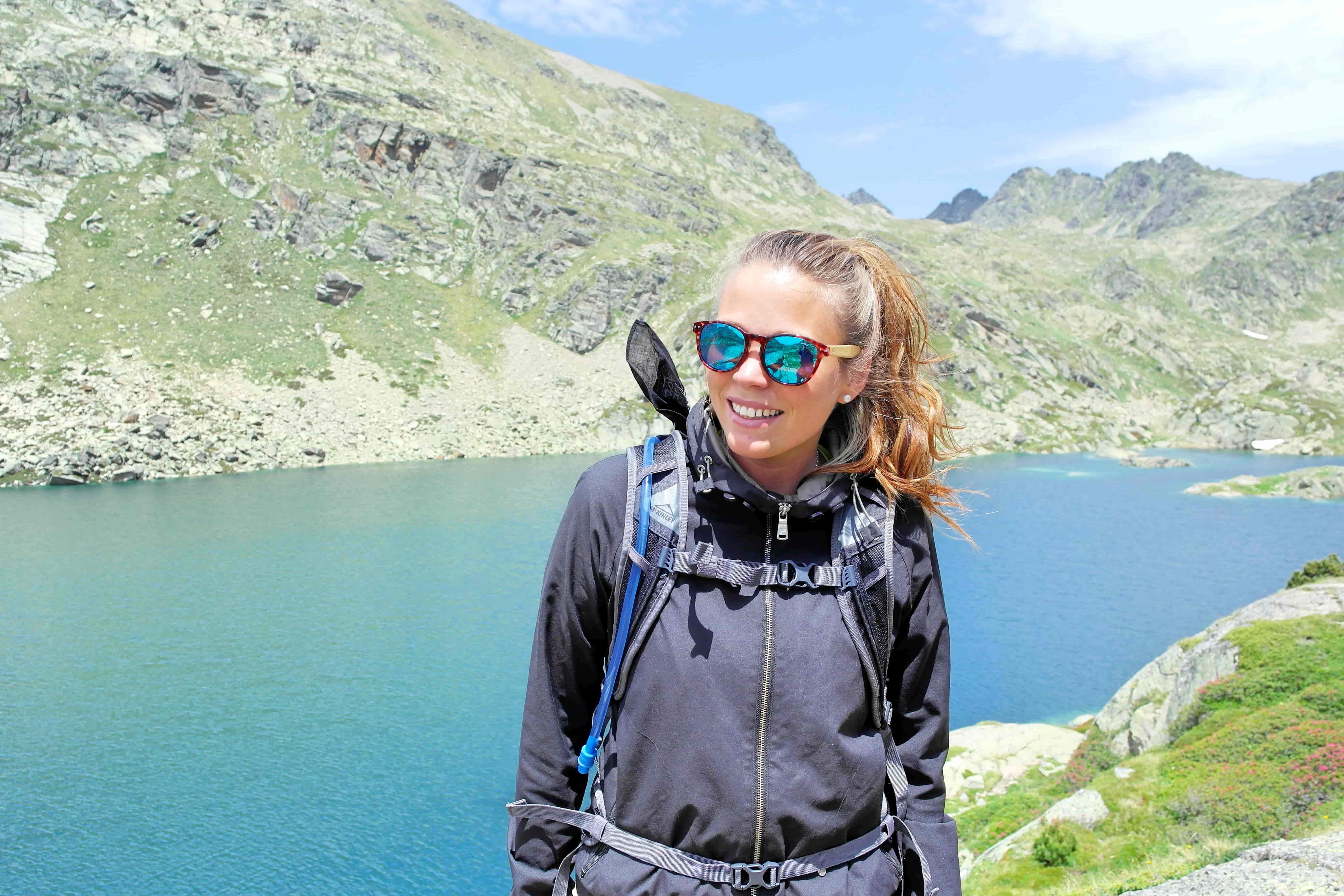 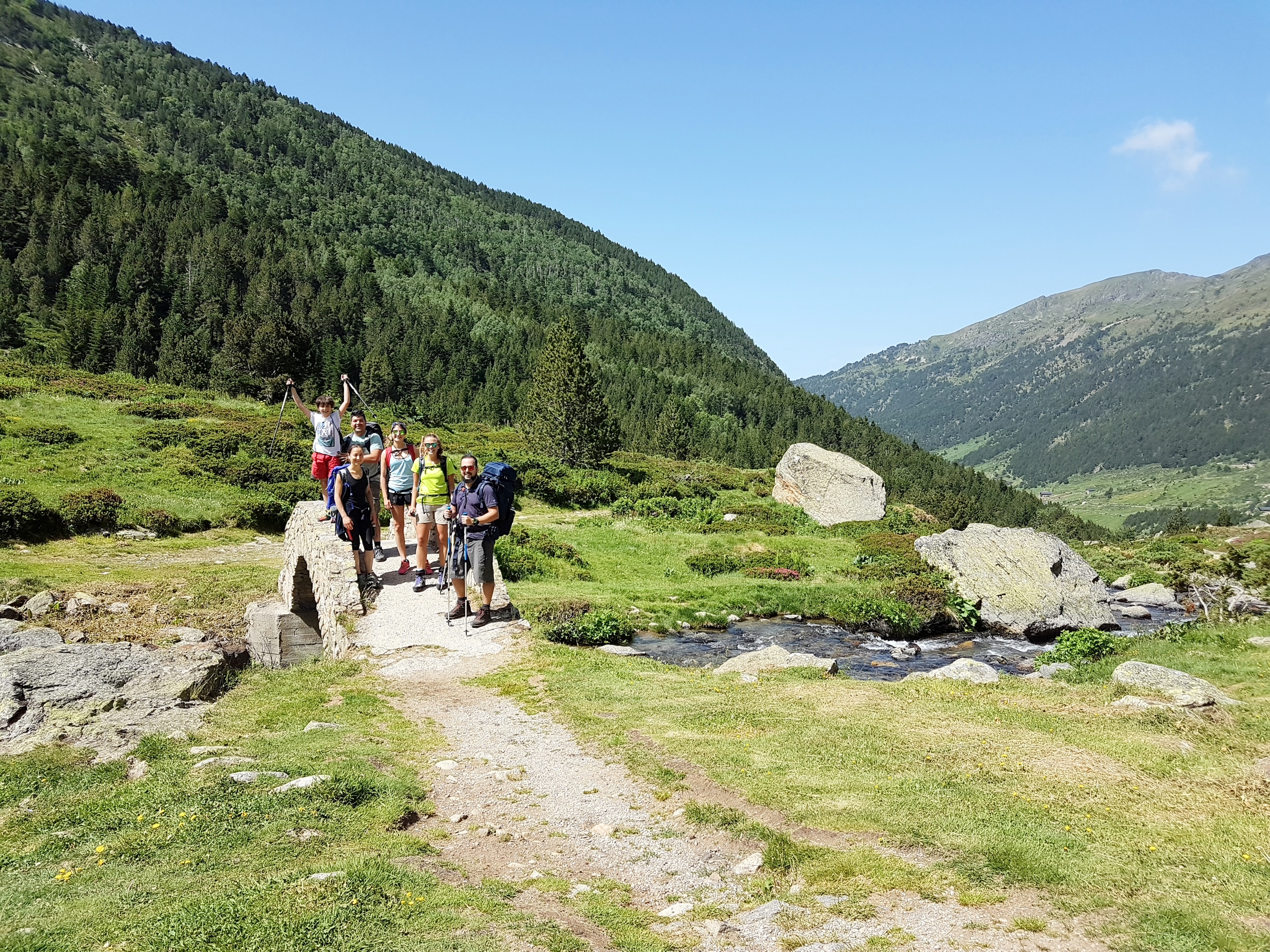 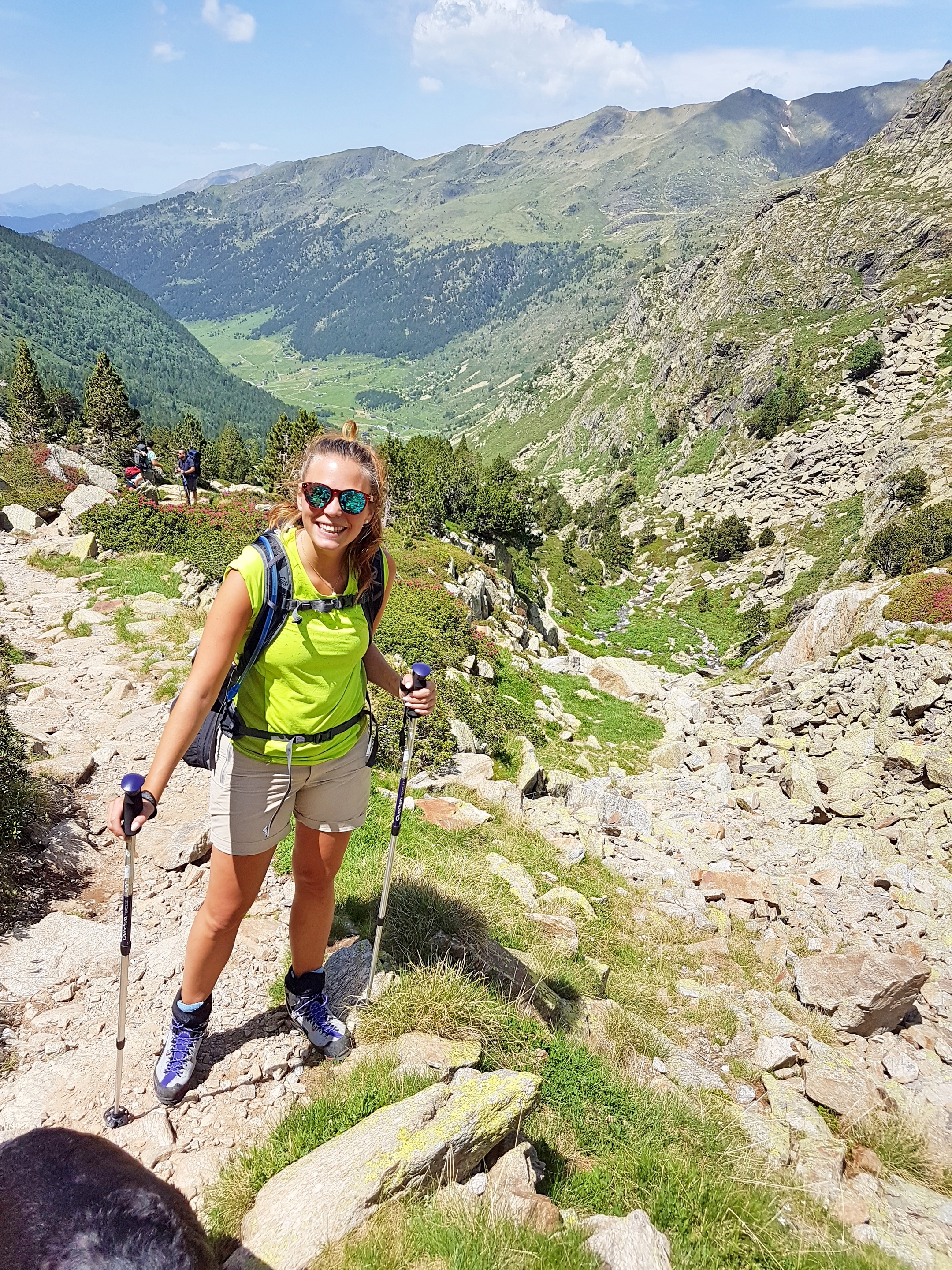 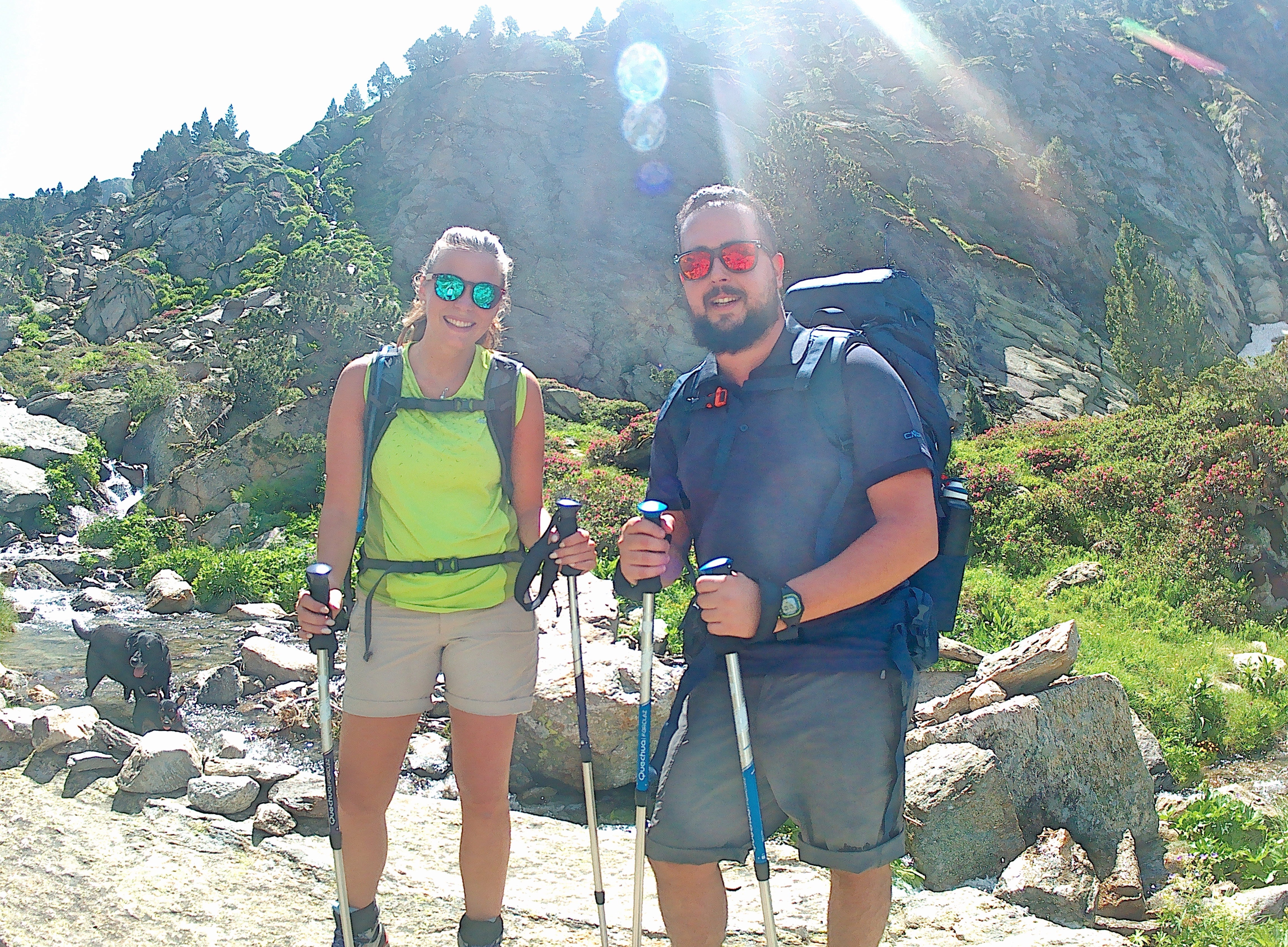 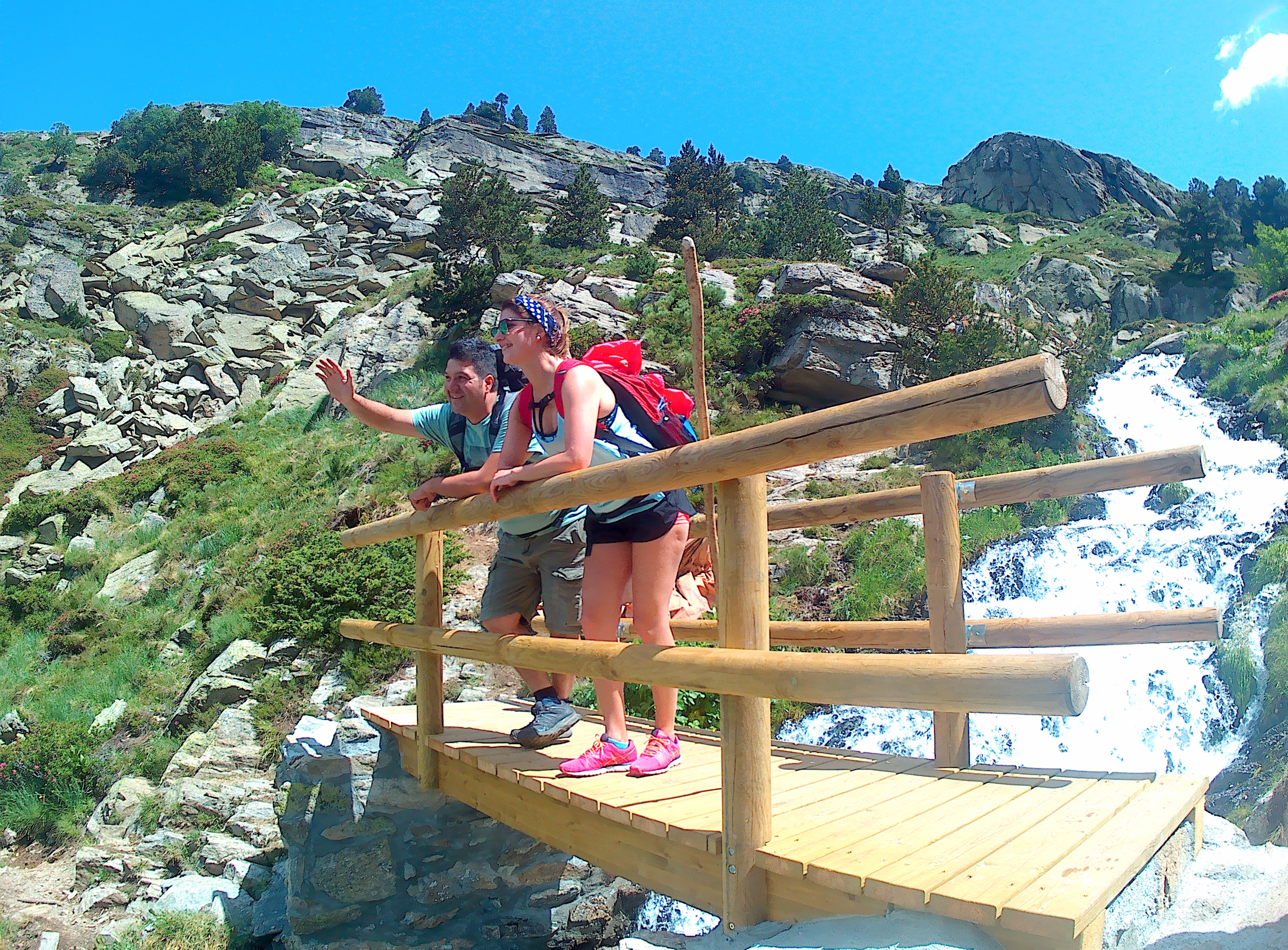 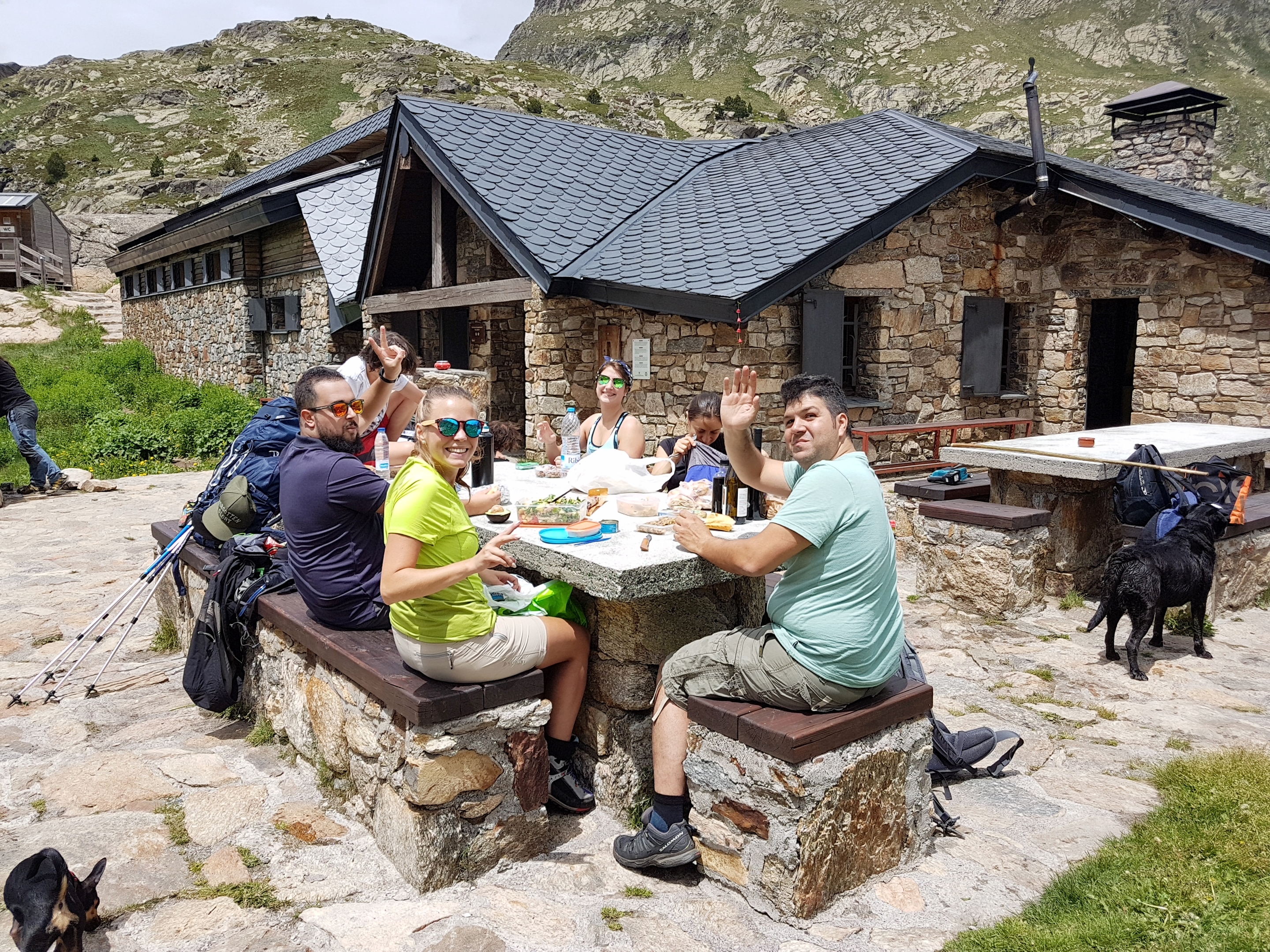 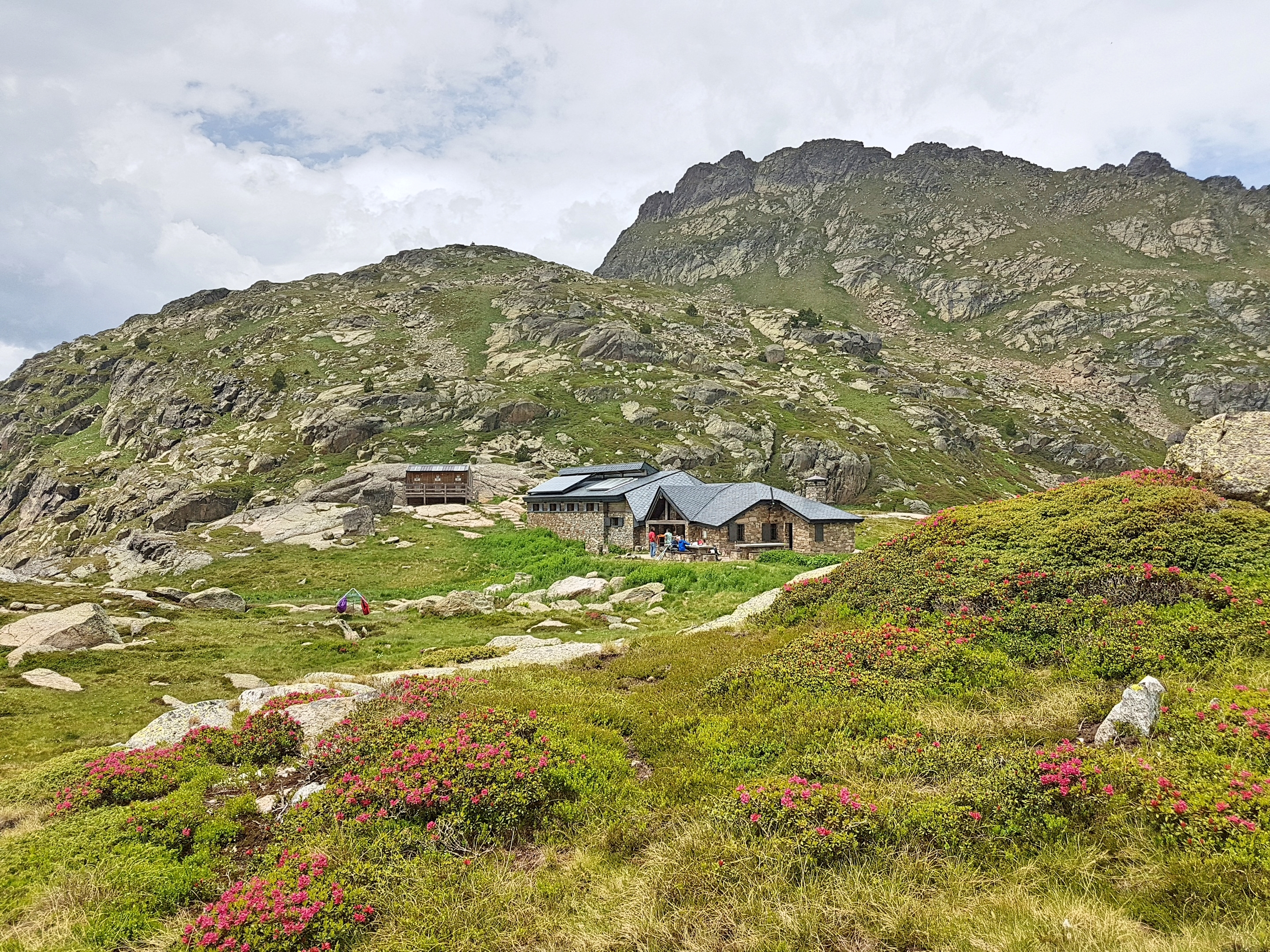 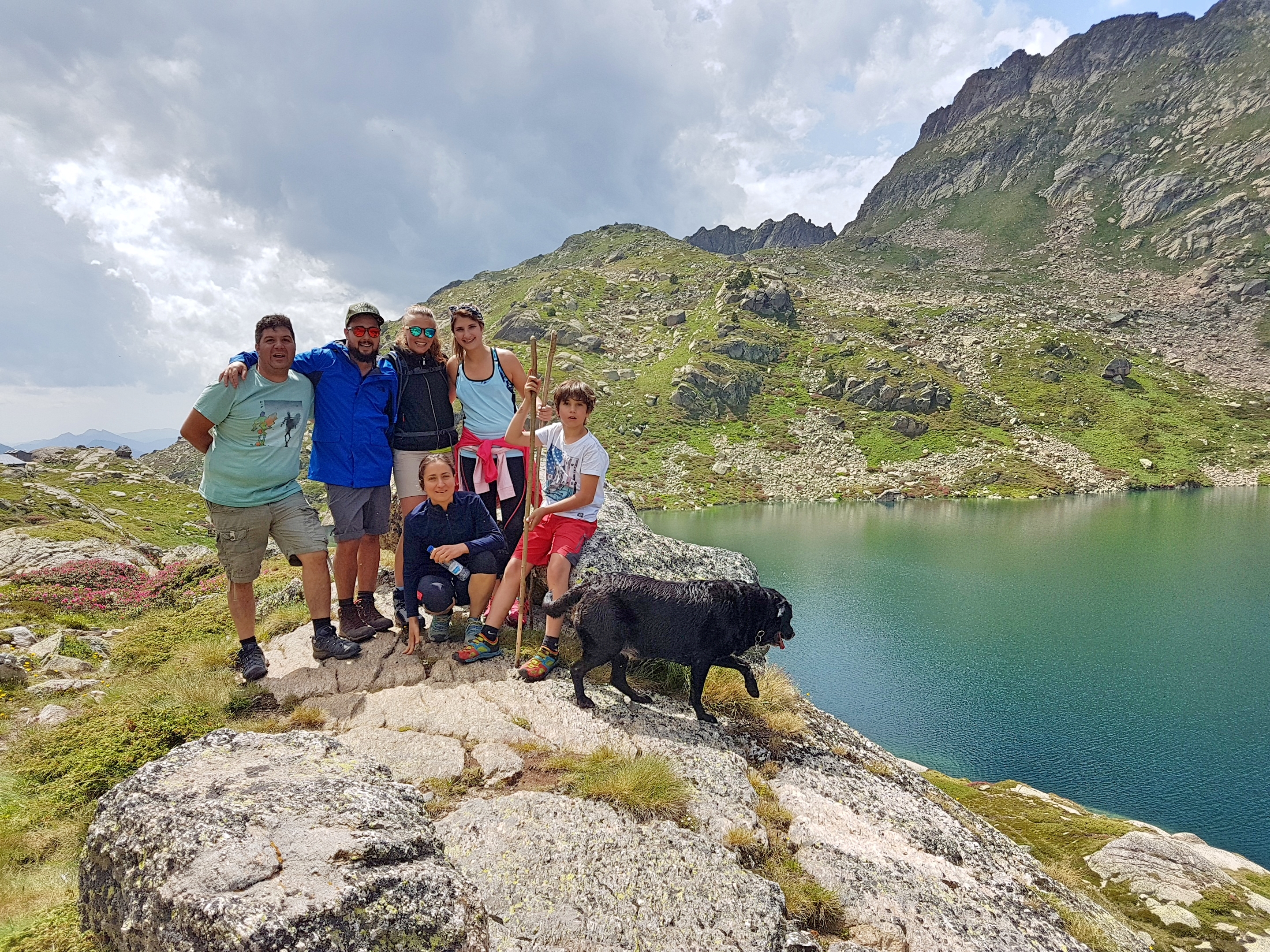 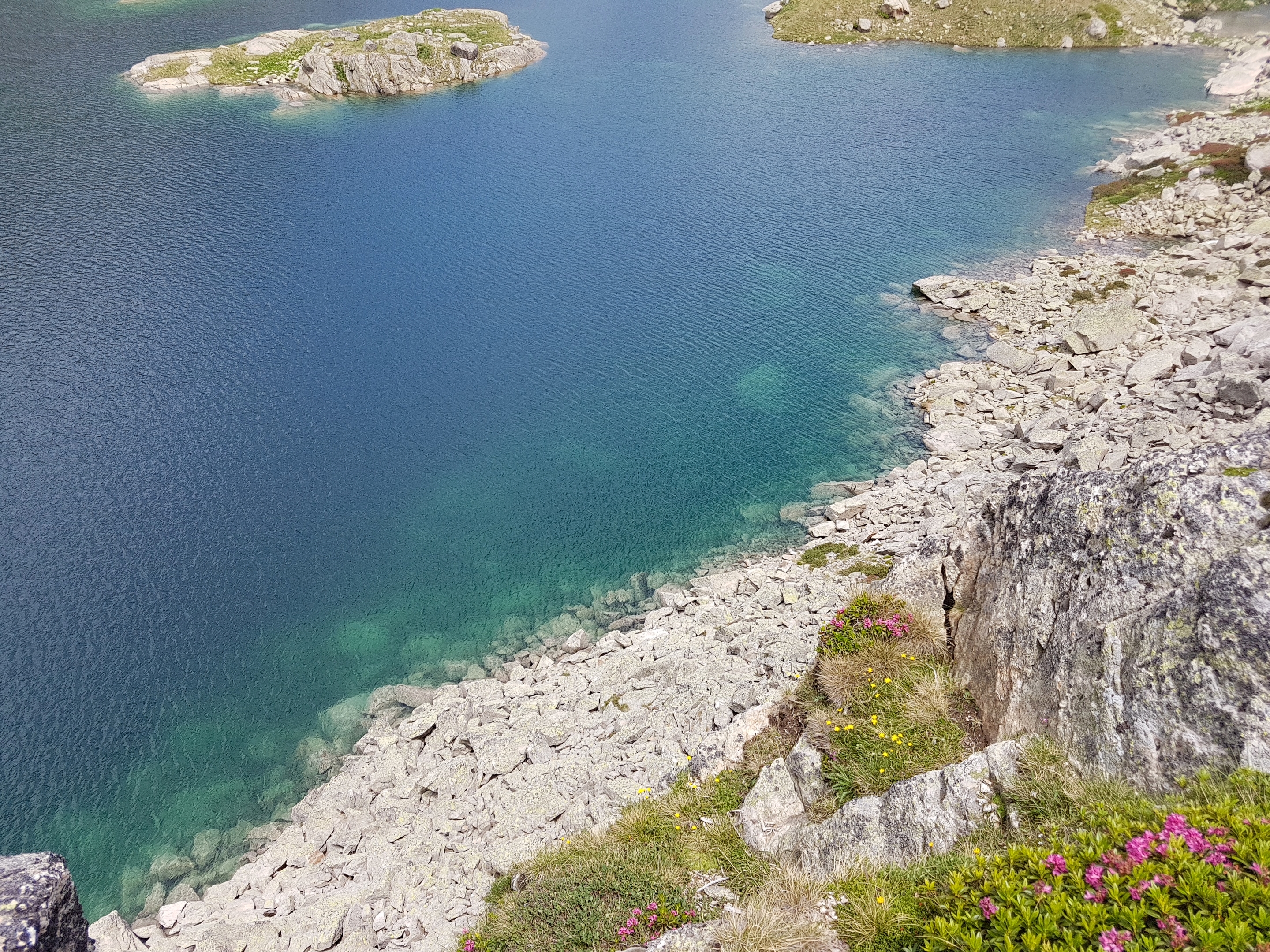 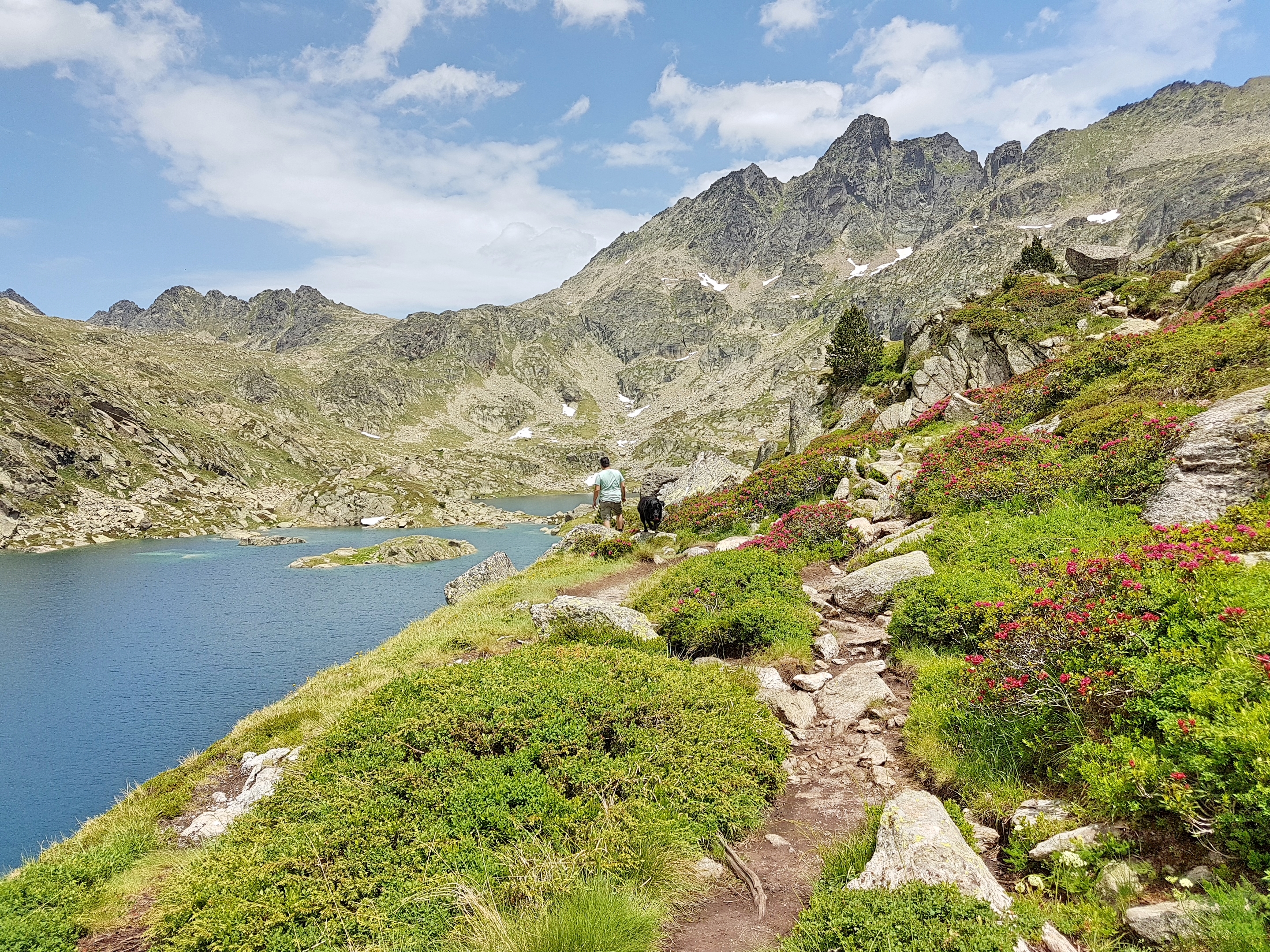 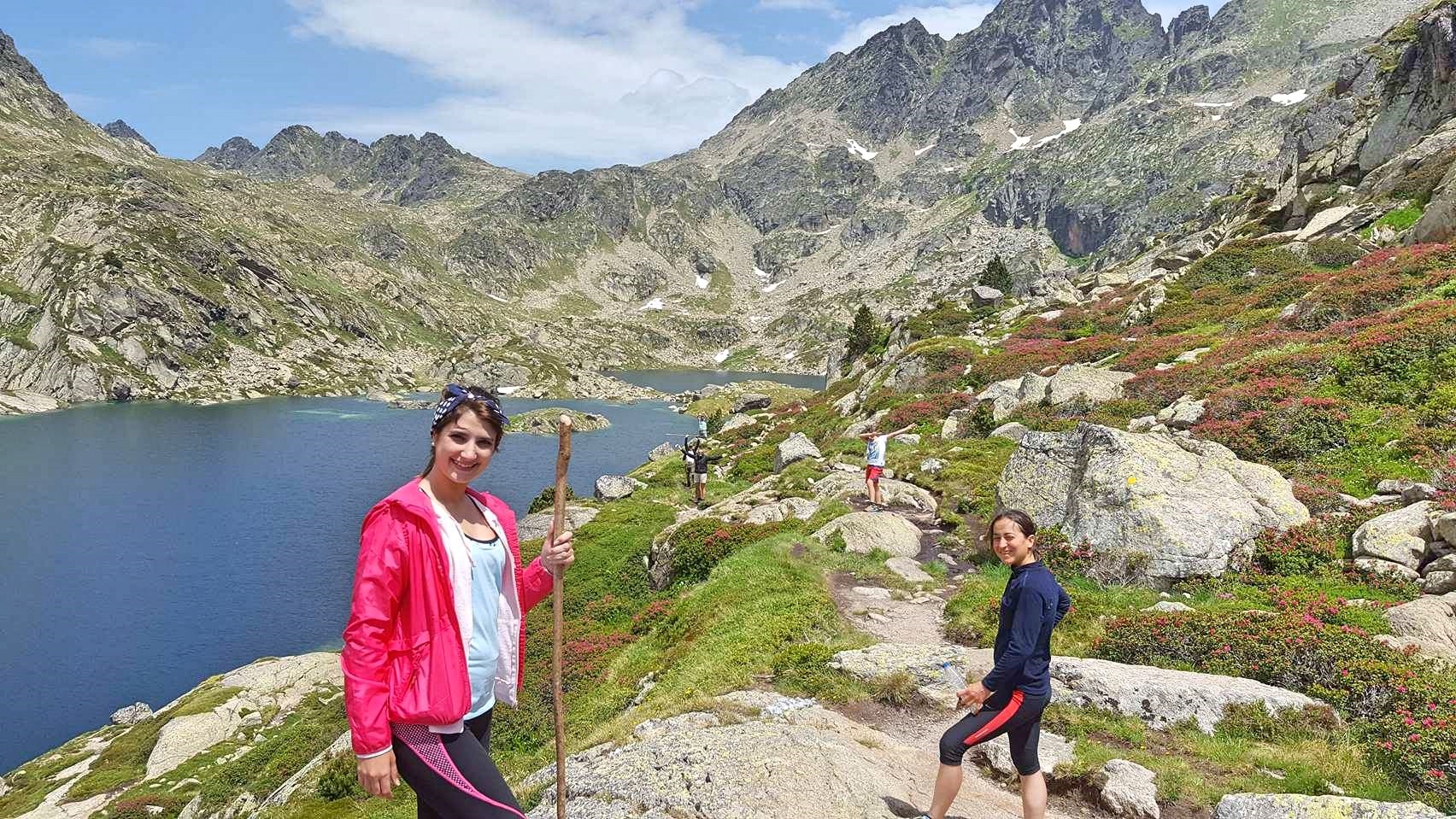 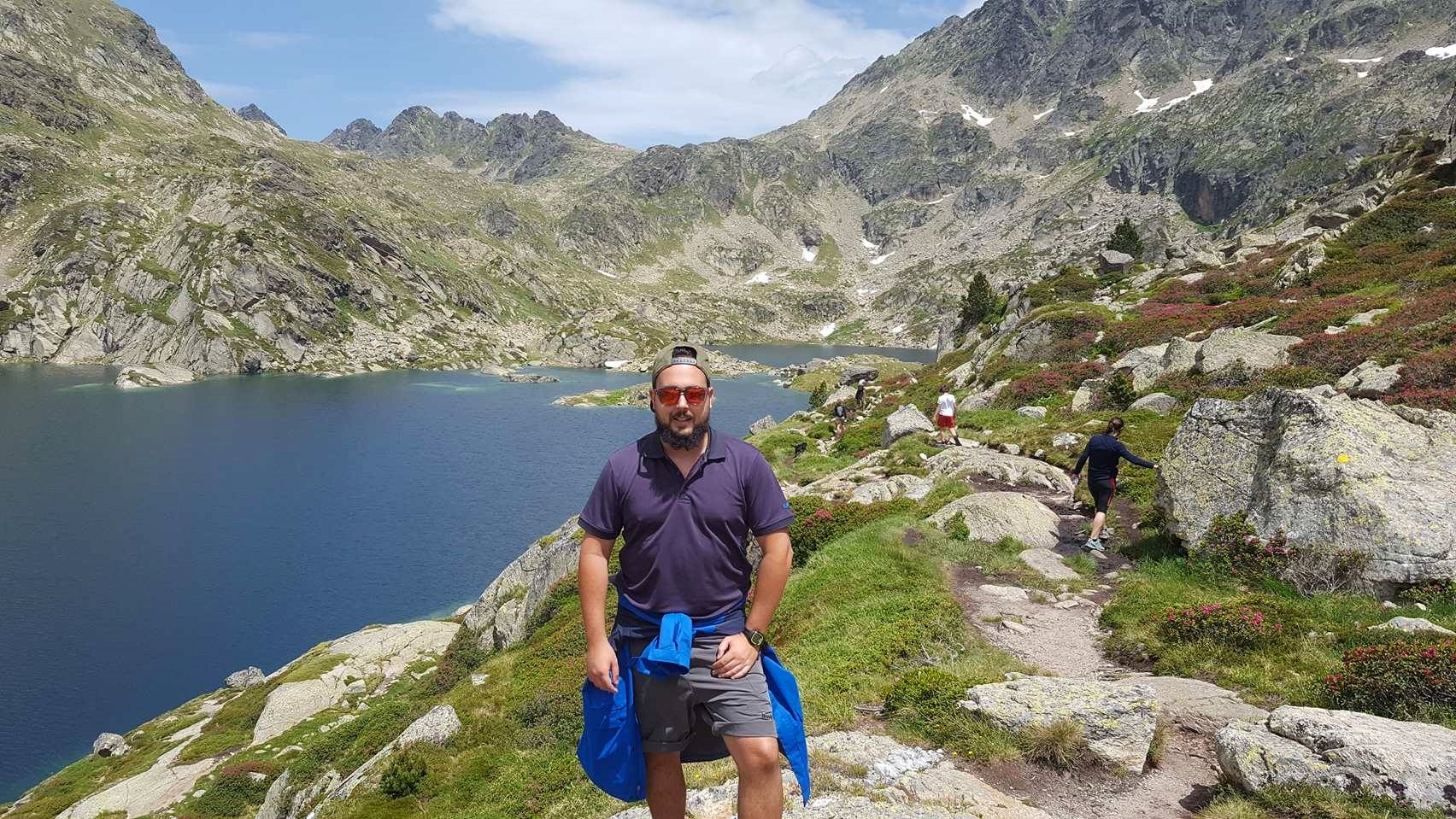 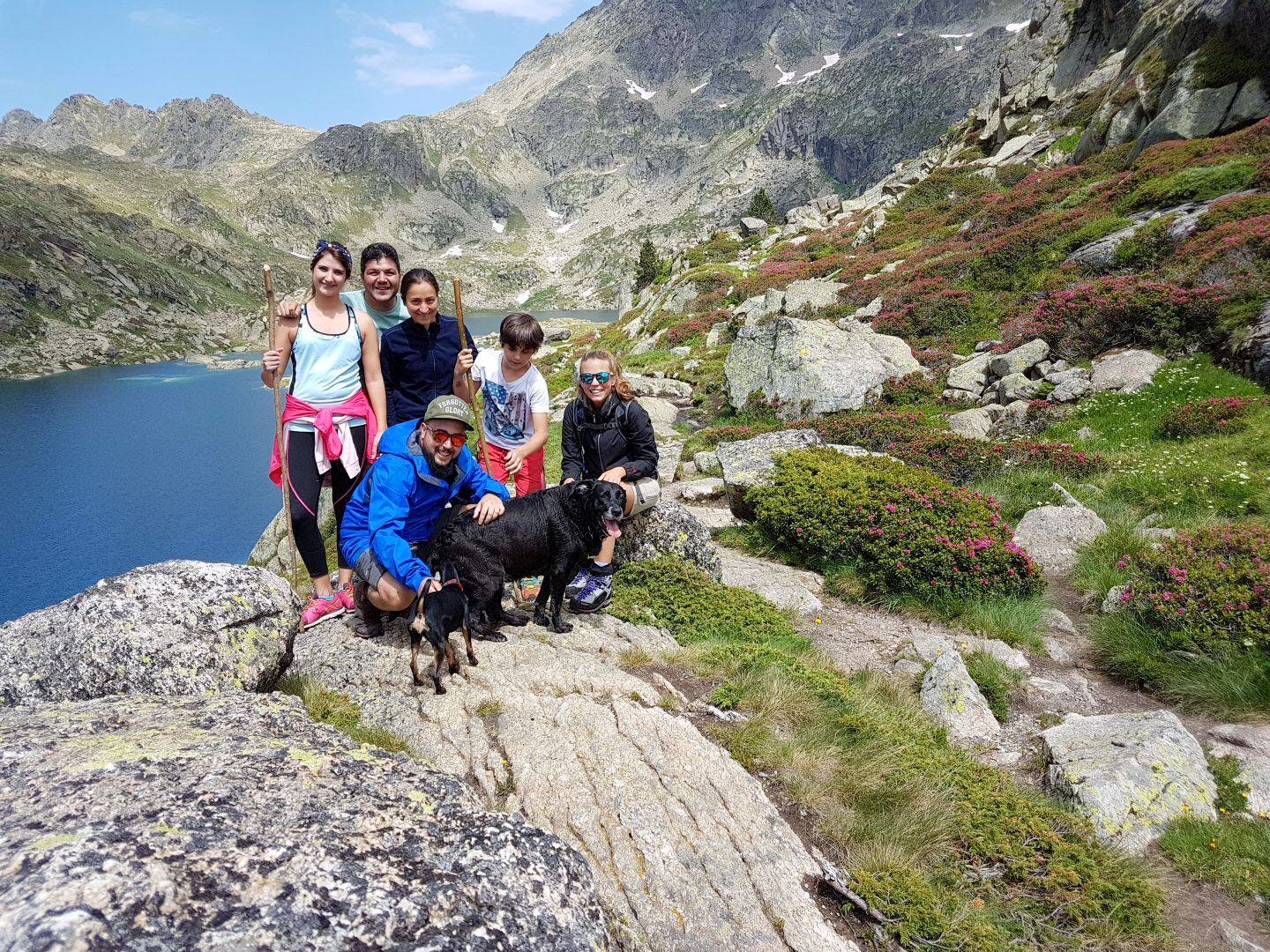 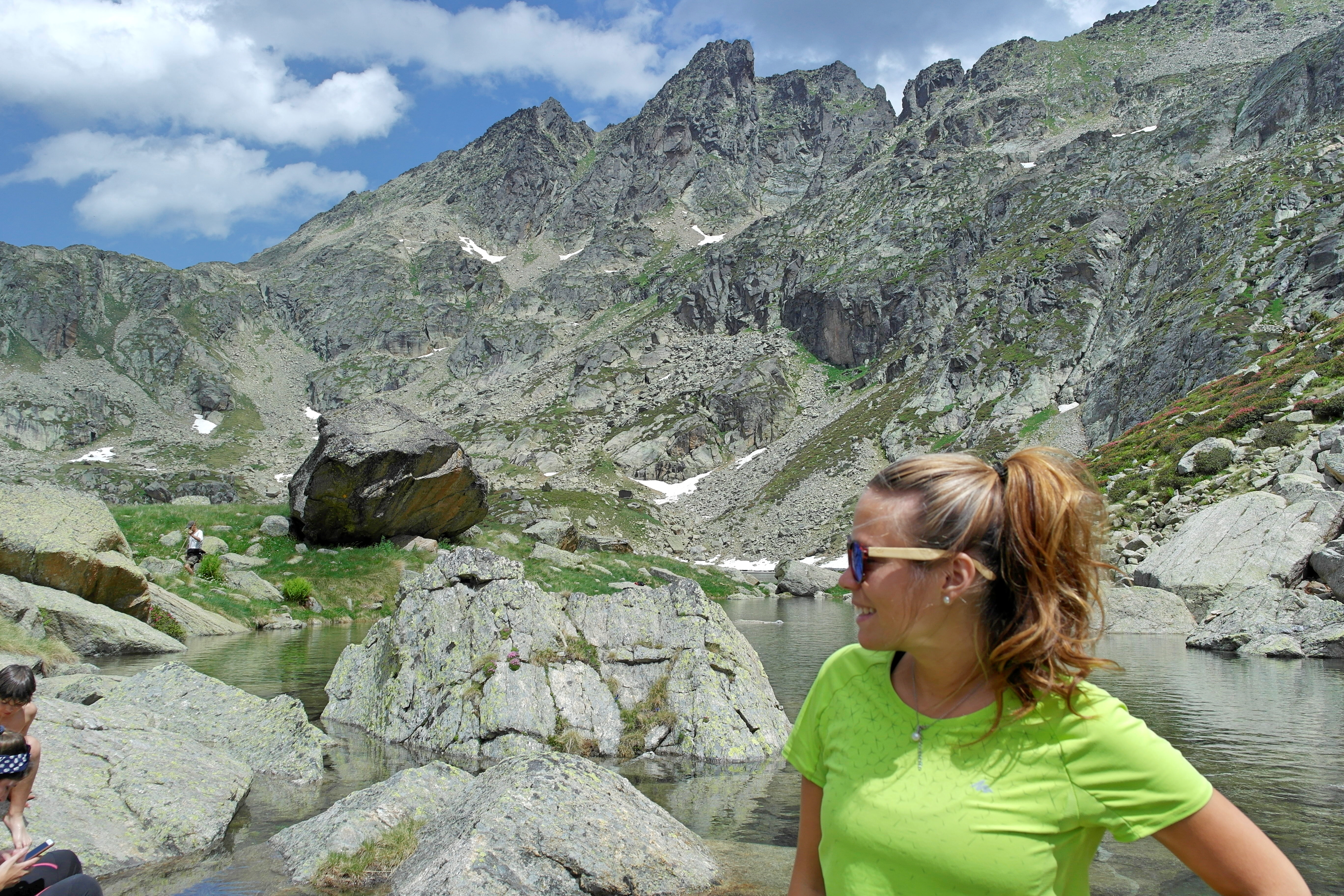 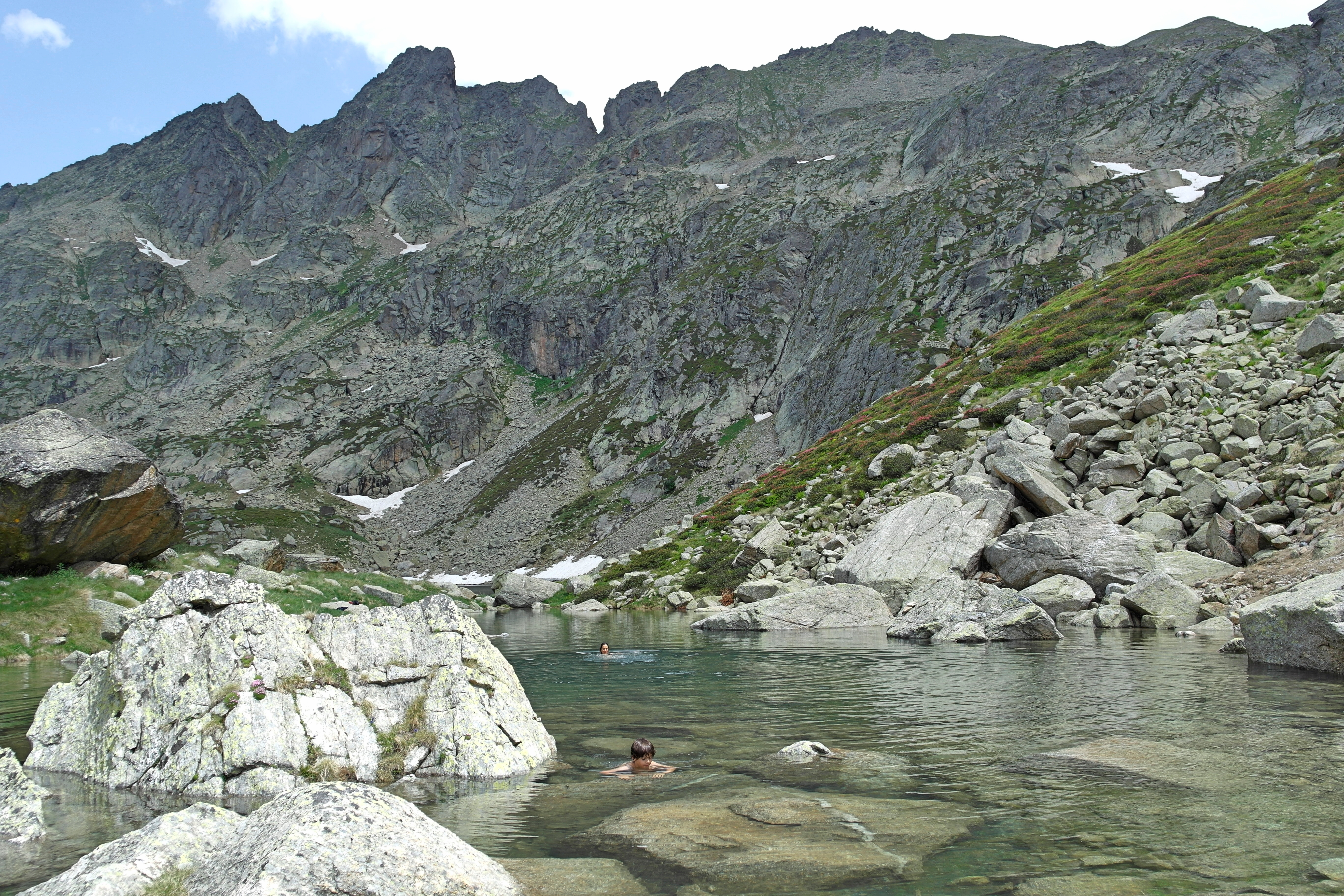 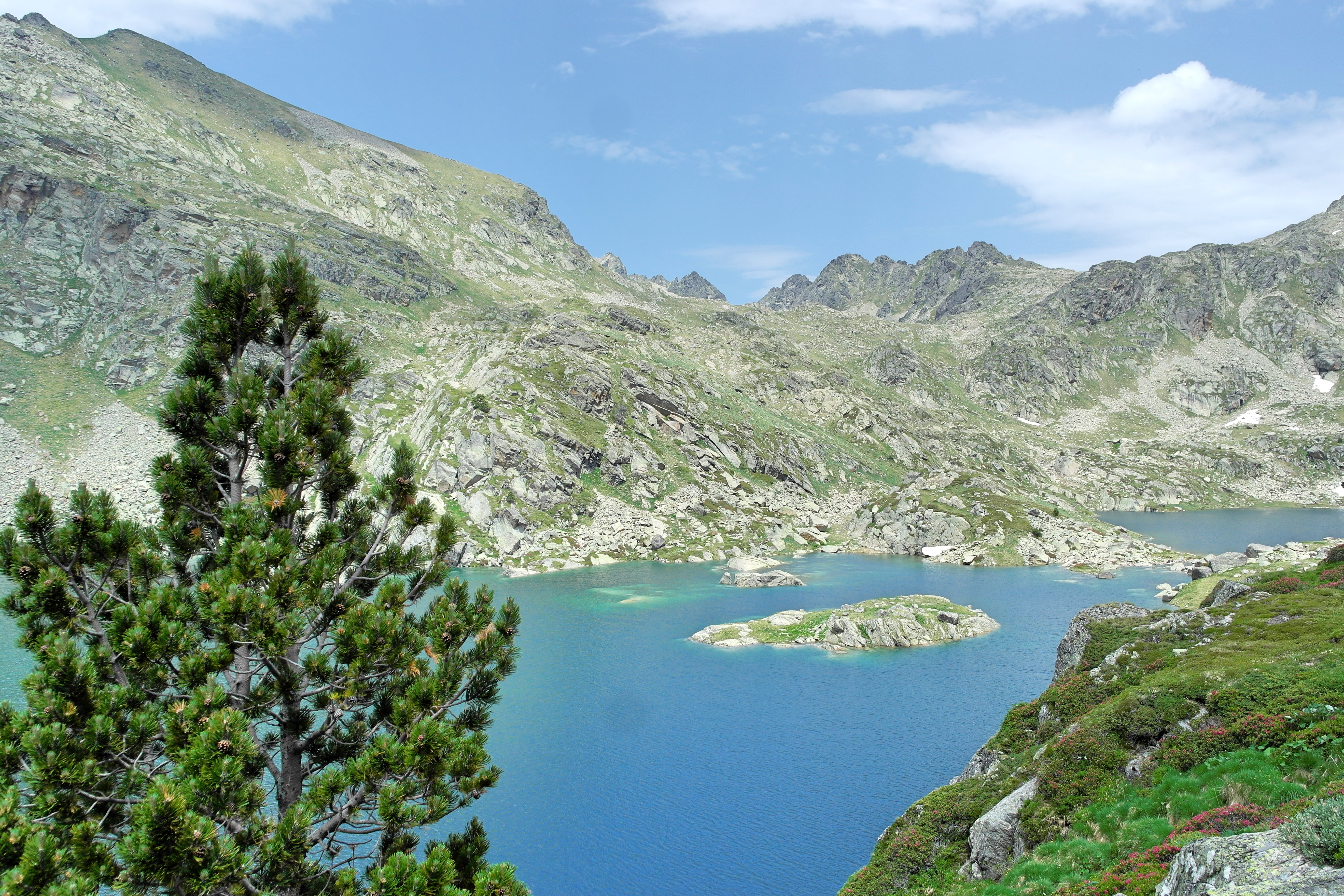 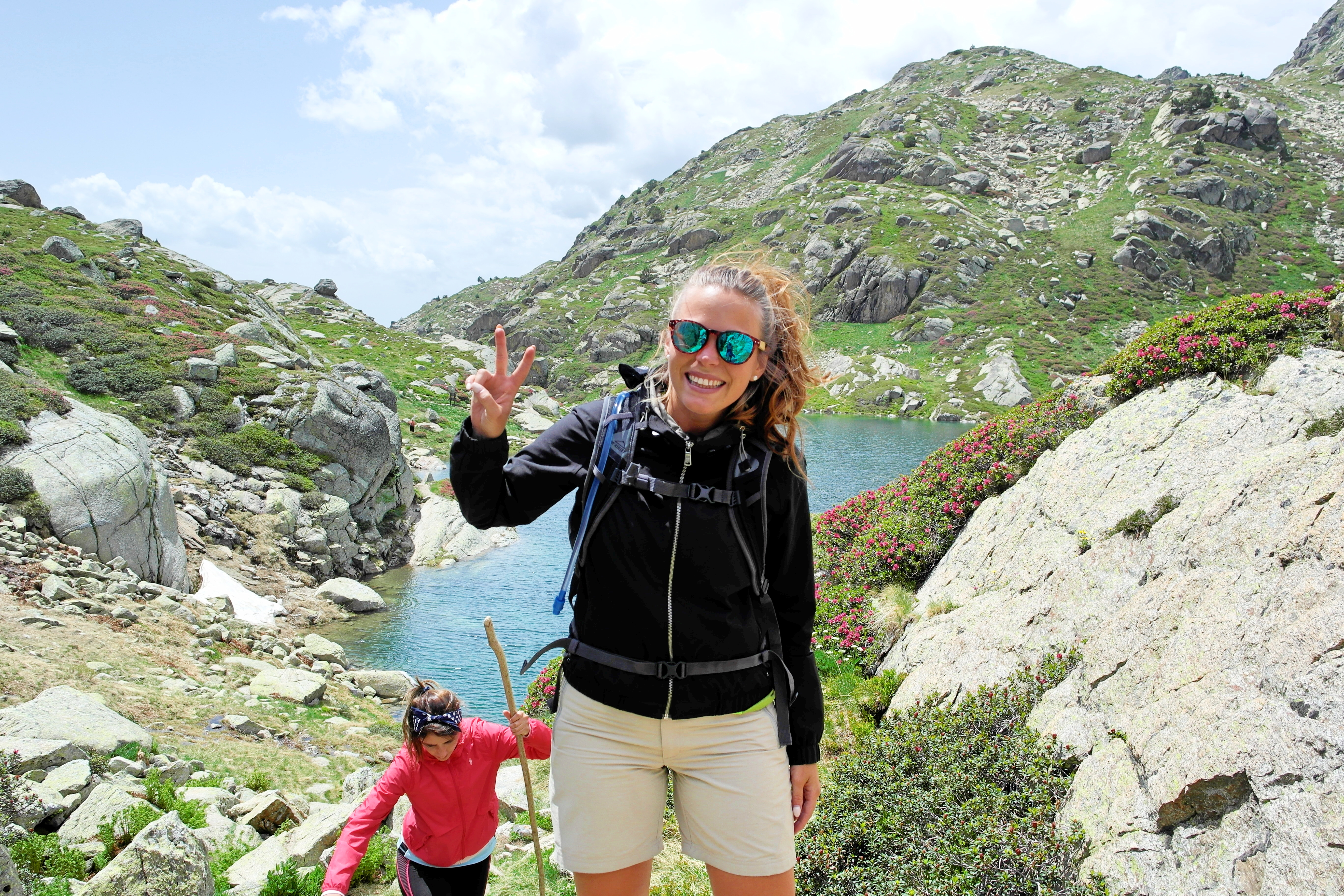 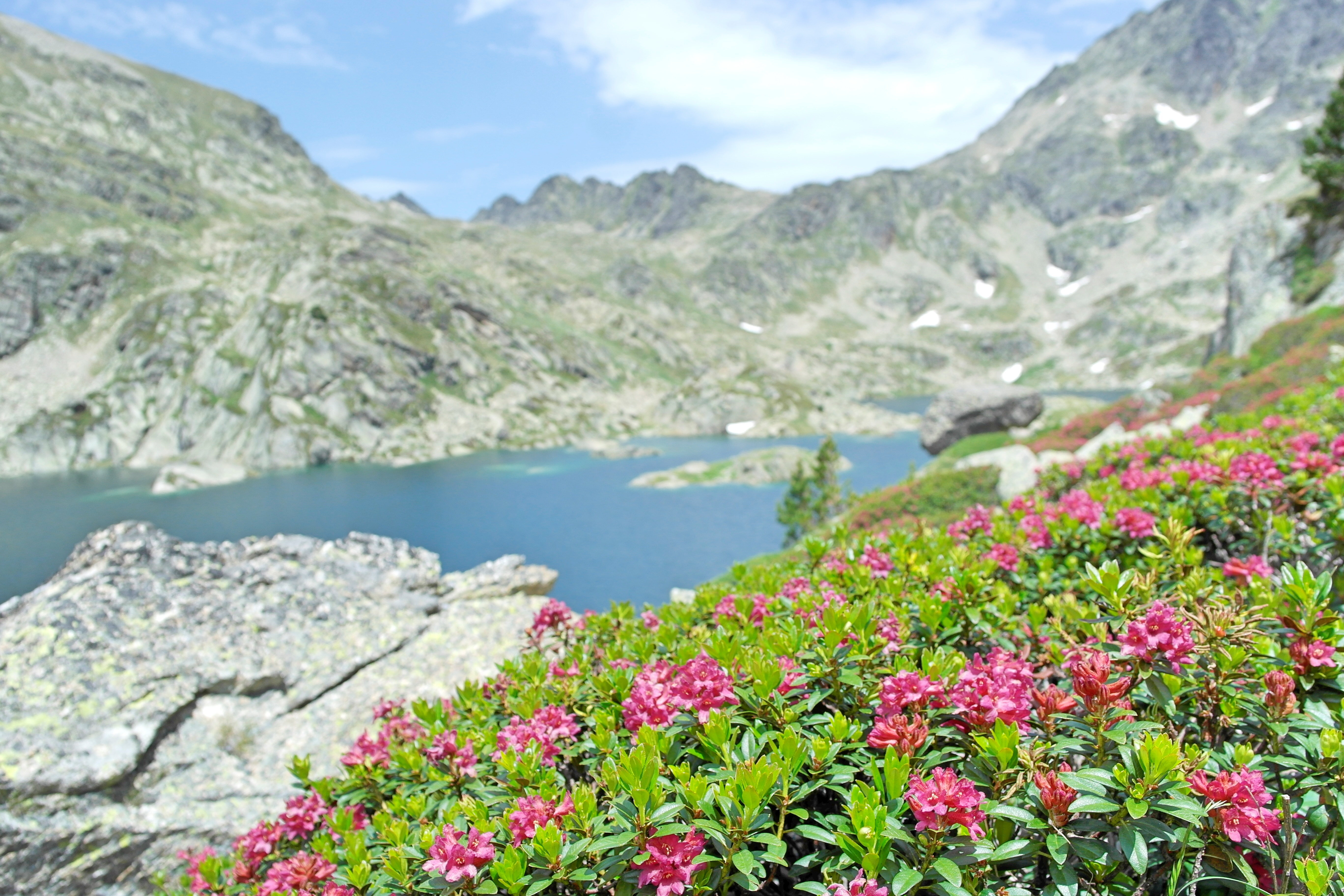 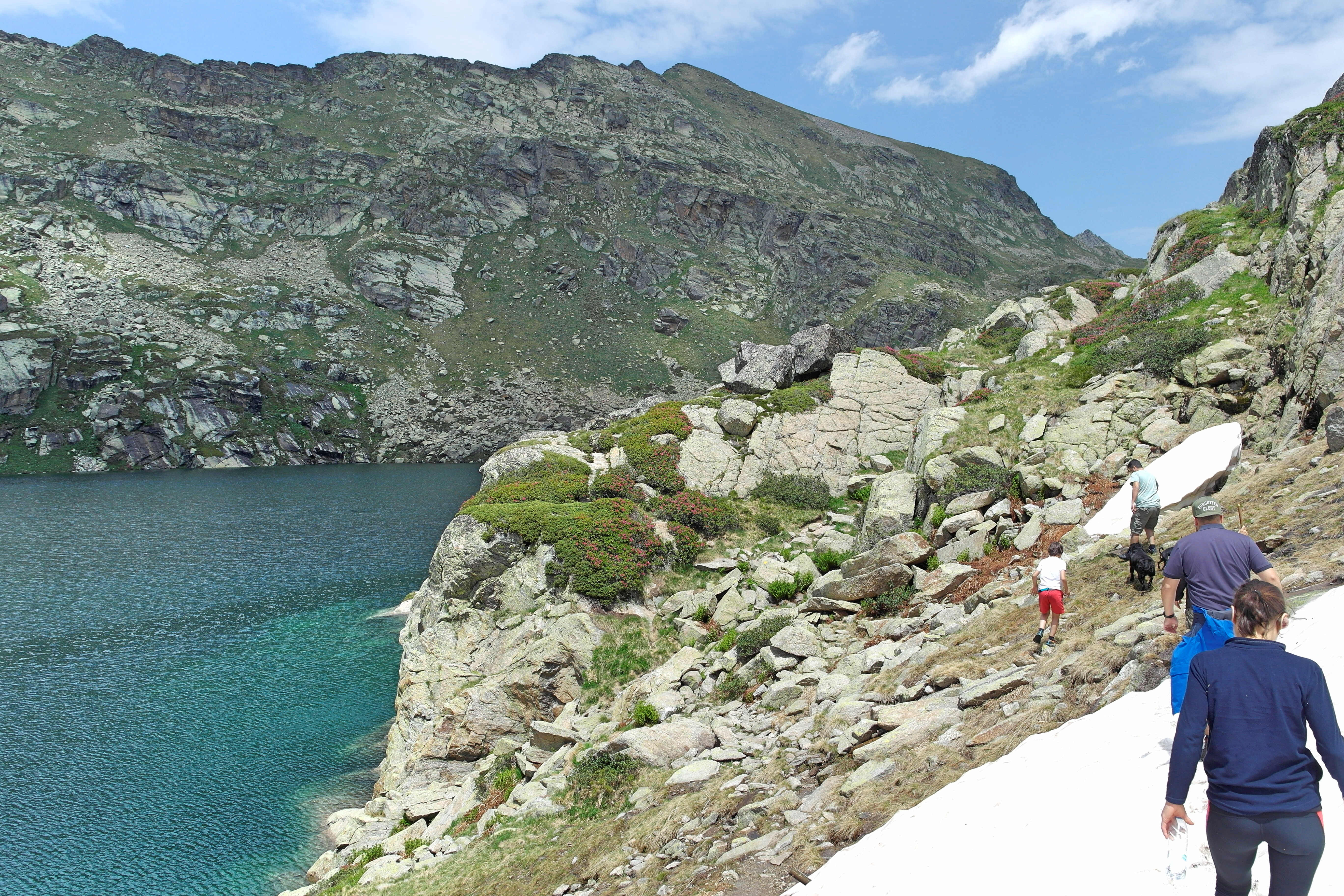 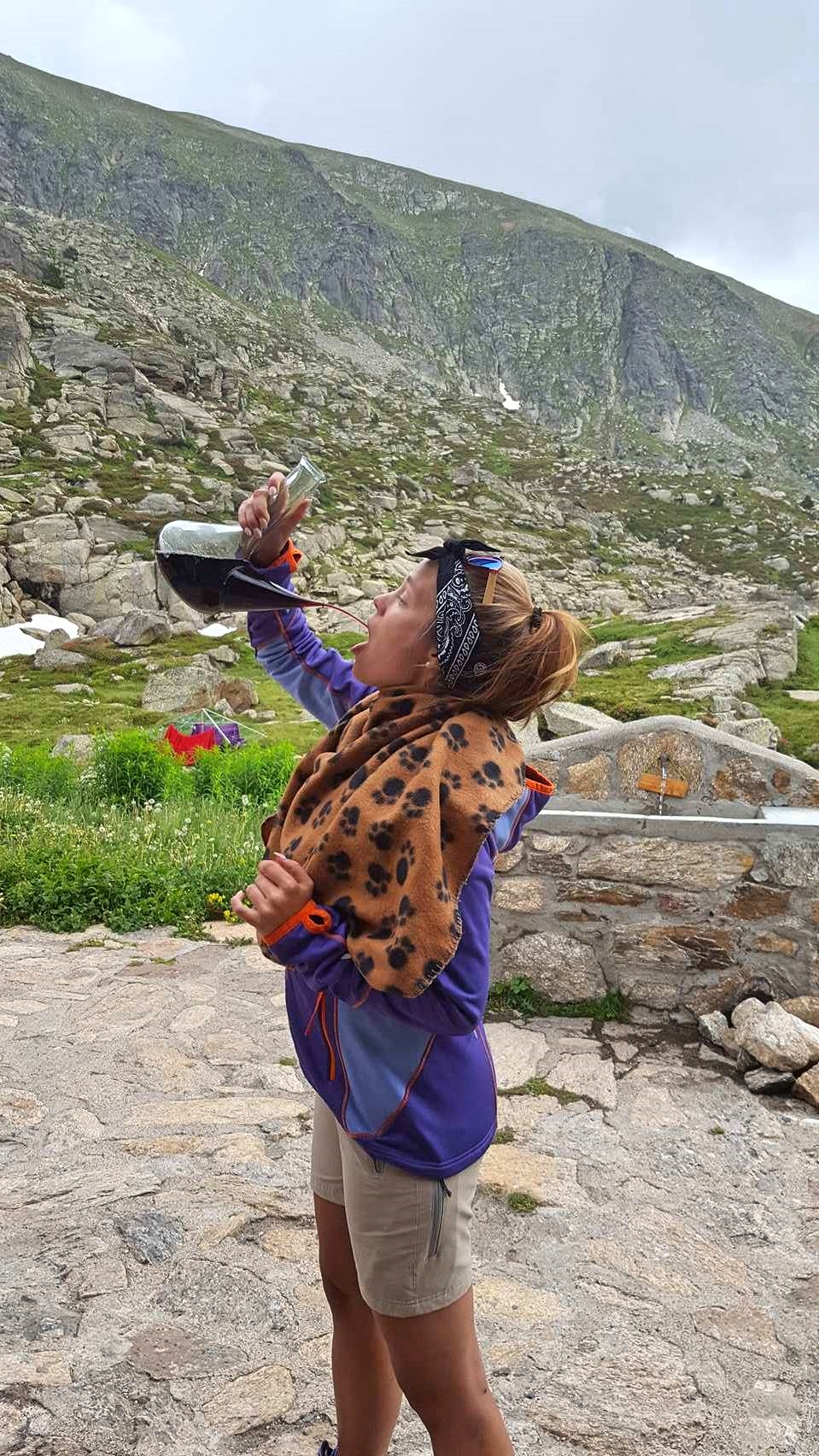 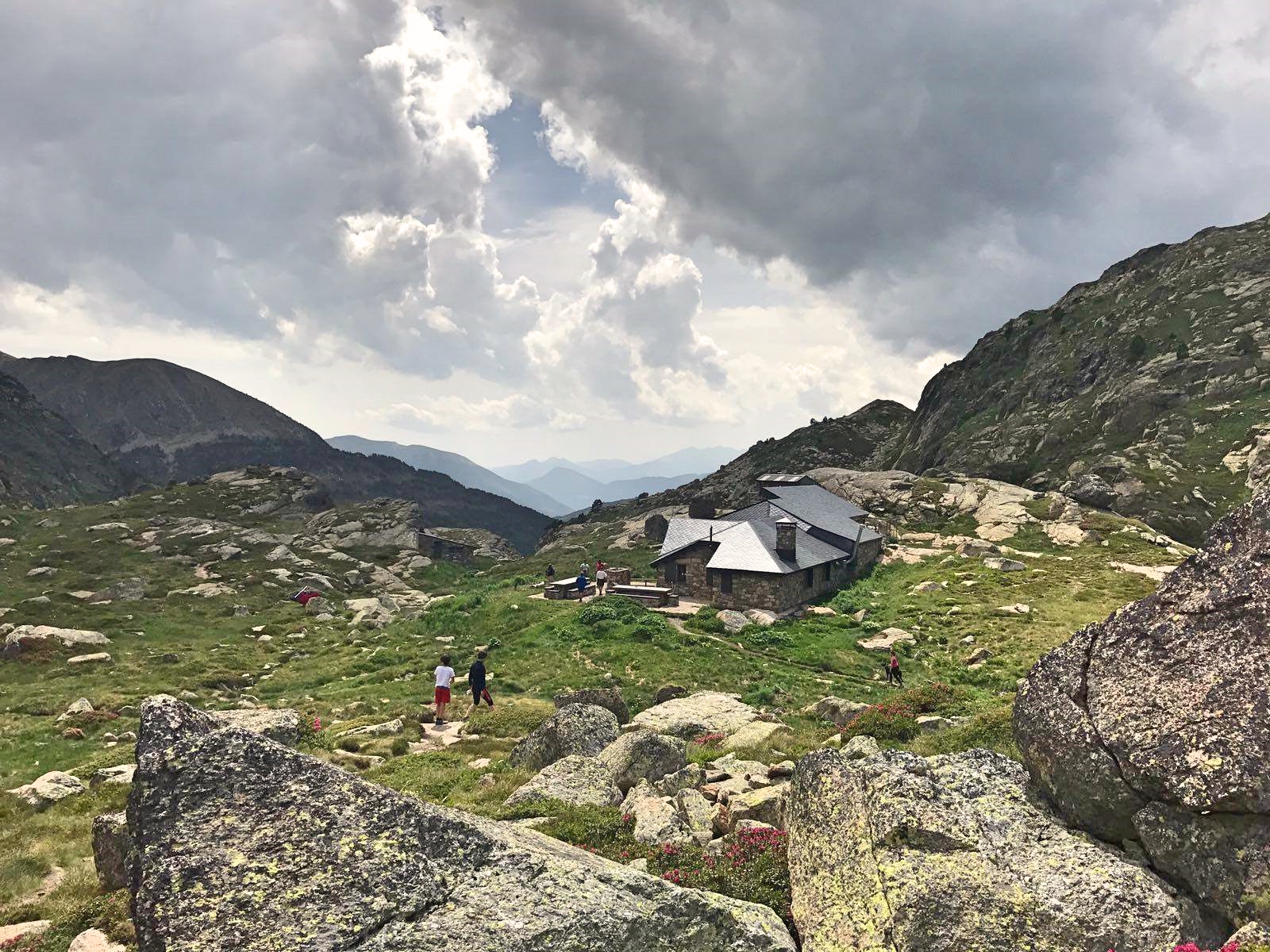 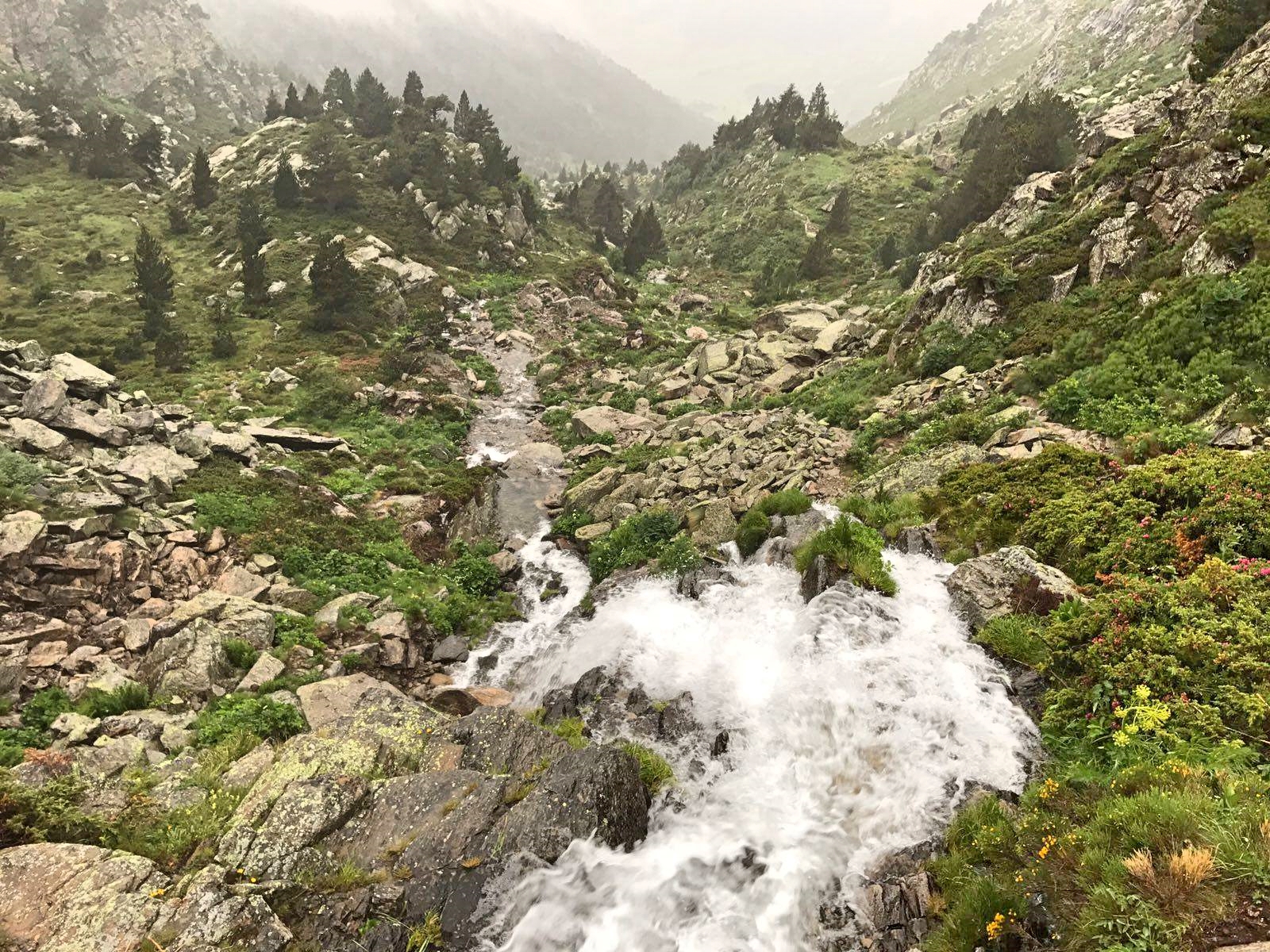 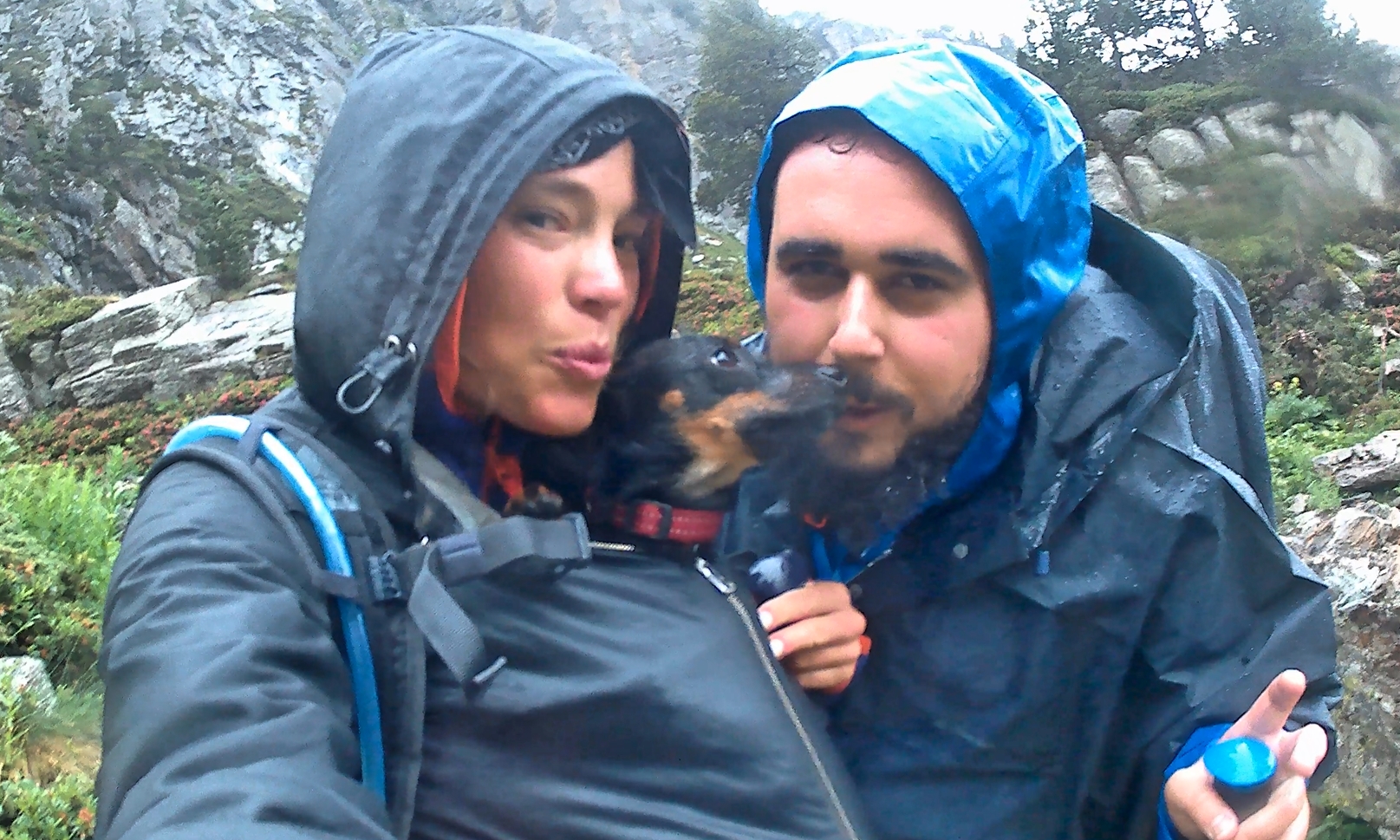 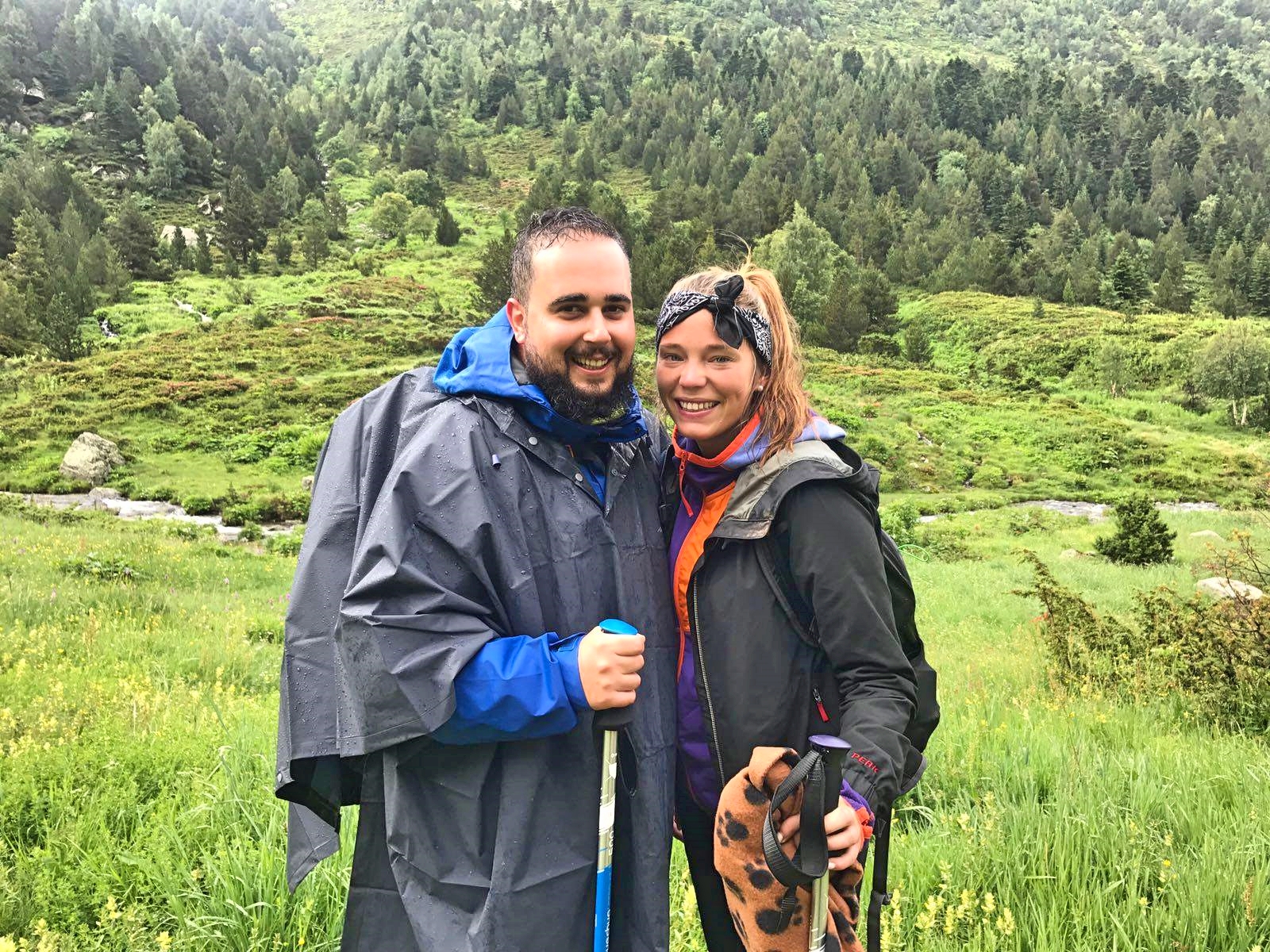 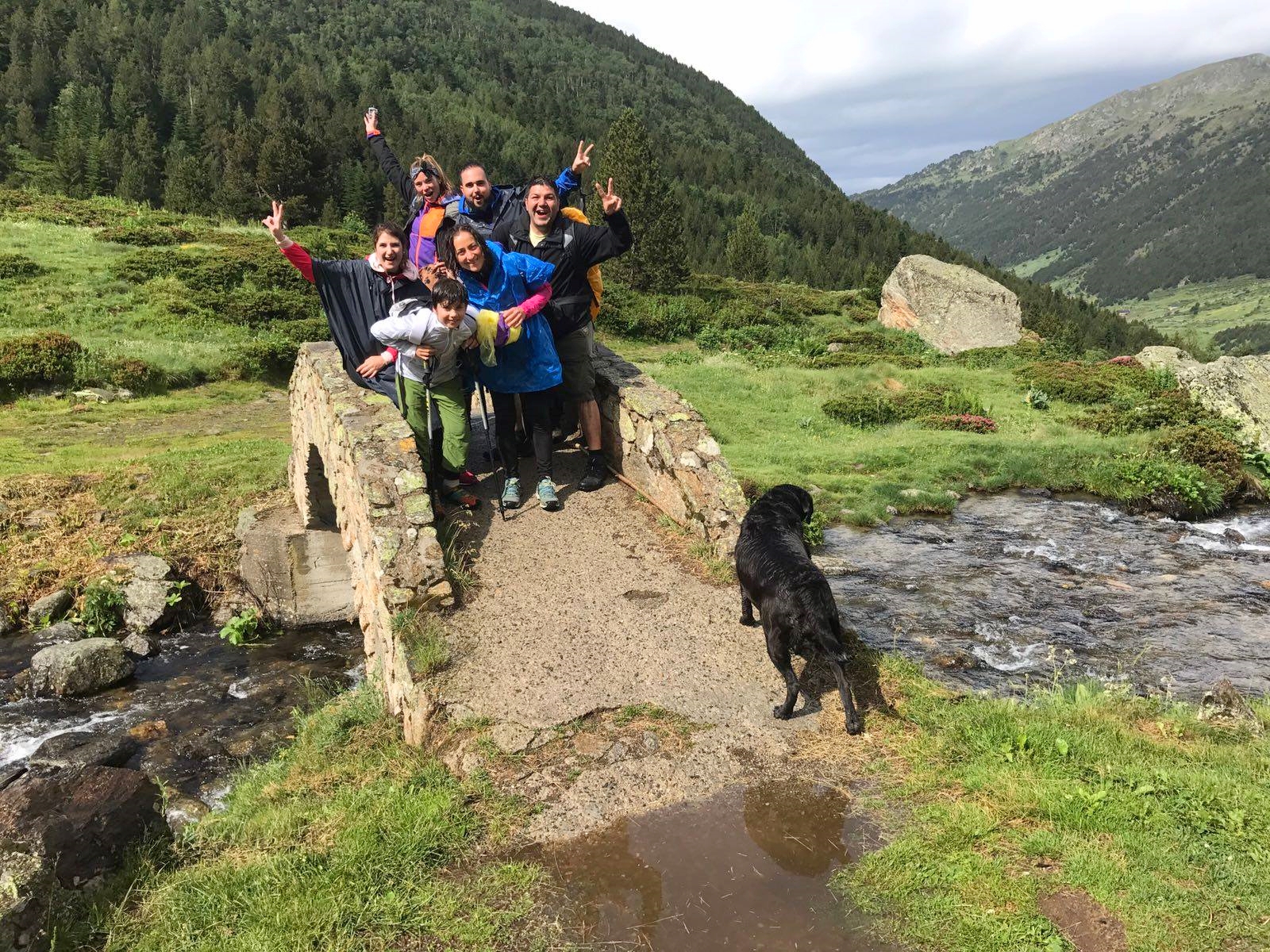 We´ve just arrived home after an awesome 2 days trip to the mountains with breathtaking views all around. The midsummer I´m get used to in Finland is with my family on a bungalow, in an island, without running water. This year’s midsummer was pretty similar, but instead of an island we were up in the mountains with my “Andorran family”.

On Friday, we were invited to a friend’s house to join them for the midsummer celebration in their garden. It was a calm and funny night with a lot of champagne, firecrackers and a competition of who did the best tortilla de patatas. Tortilla de patatas is a very popular Spanish dish, it´s basically just a thick omelet with potatoes and sometimes onion. They all tastes very different although they usually have the same ingredients. In this competition, everyone could freestyle a bit so I added salmon and dill to mine, to make it a “Nordic” version. The funny thing here is, that I had no idea how to make one, so I spend around one hour checking videos on youtube to make a proper and good tasting tortilla de patatas. I even practiced one day before to make one. And guess who positioned last one in the whole competition? Yes, of course, that would be me. I´m not the best chef, probably actually the worst, but I was still proud of that I was able to make one that was eatable. Not like some of the people in the competition that didn´t even do their own, instead they bought one in a restaurant or even in the supermarket. And yea, they won me anyway….

Saturday was a bit lazy although it was midsummer, since we stayed up late on Friday. I obviously had to drink “some” champagne to get over my loss in the tortilla de patatas competition.

Sunday, we headed up to the mountains with a group of friends from Andorra, where all the images are from. The pictures doesn´t show how extremely beautiful and breathtaking the mountains, lakes and surroundings were, but it’s better than explaining at least. It was around 1,5-hour uphill to 2310 meters. It´s called Junclar, situated in Vall de Incles (close to Soldeu). There´s 3 beautiful lakes and a cozy cabin where we stayed overnight. The cabin (Refugi de Junclar) was very nice for the price we paid, it cost 40€ per person for a bunk bed, dinner, drinks and breakfast. Not like in Iceland where we have to pay 80€ per person for only a bunk bed, not even the shower is included in the price.

The weather on Saturday was lovely, not too hot neither too cold. Coming back on Sunday was a bit more difficult though, since we had to leave the cabin in the morning around 8 when it was raining and very windy. Poor Mamba was so cold so I had to take her inside my rain jacket wrapped around in a blanket. It was a nice experience, although the weather literally sucked today when hiking down. It´s a good exercise also for our 5 days hiking trip that we´re going to do in August in Iceland.

Andorra is truly a very beautiful country, and after these awesome 2 days, I´m already waiting for the next time that we can head up to the mountains!

Hope you enjoy the photos!