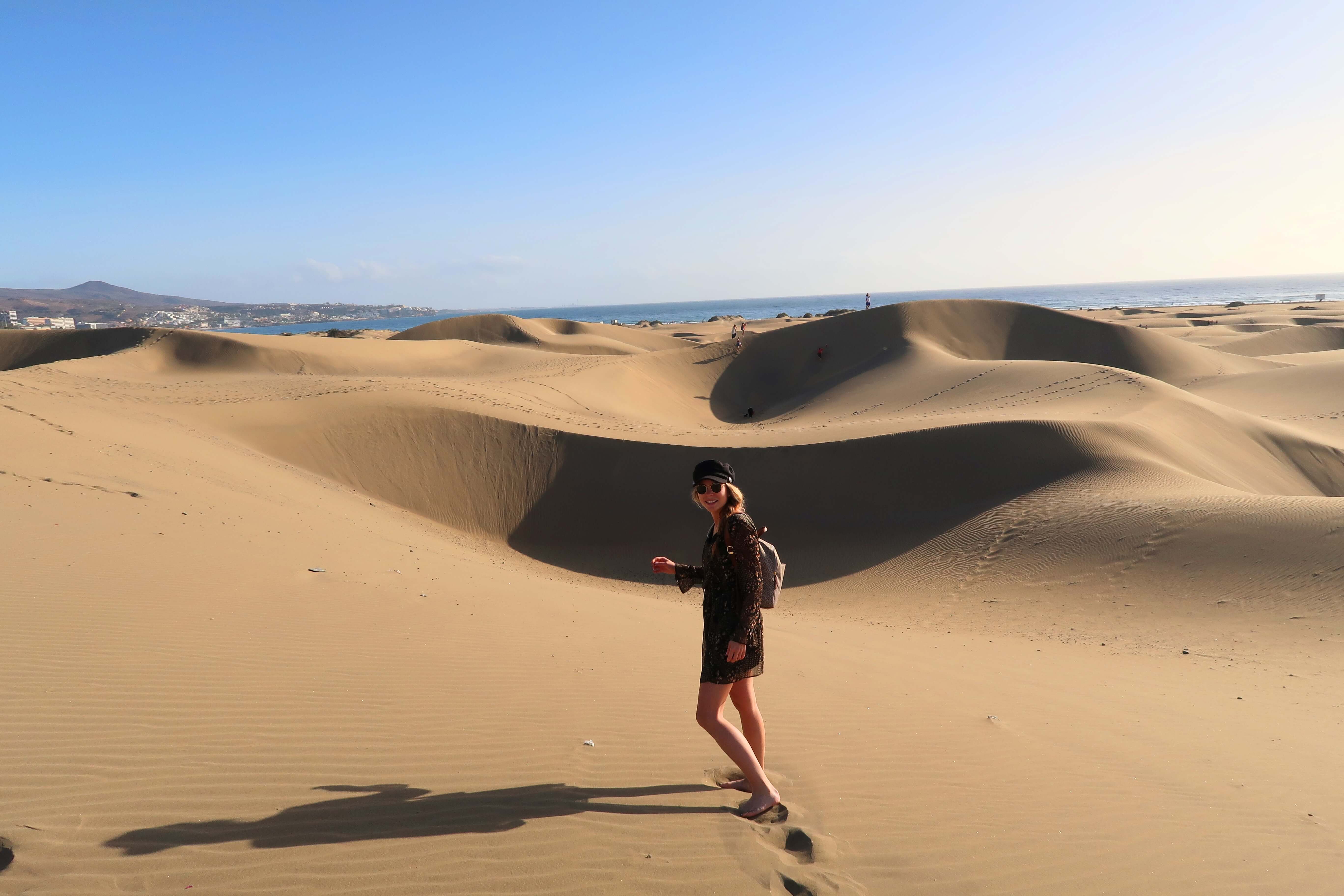 So, when I was in Finland for a couple of days, around a week ago, I was staying at my good friends, Sirpas and her boyfriend’s (soon husband to be), place. They then told me about their trip to Gran Canaria the following week. That’s when I decided to buy a mini holiday for Jammu as a surprise, to Playa Del Ingles, during the days that also Sirpa and her boyfriend was there. I got the plane tickets and the apartment to a surprisingly good price, thinking that I booked them literally one week before.

We left last Saturday and arrived back last night. Jammu didn’t have any idea of where we were going before seeing “Gran Canaria” in the gate sign, just before boarding the plane. I also kept it as a second surprise that my friends where there as well.

We arrived at Playa del Ingles late on Saturday night, where after we of course had to check out all the Finnish bars just to be even more touristic. That was a night to remember, I won’t get into details but let’s just say Jammu will forever have nightmares about the Finnish Sillileipä (herring sandwich) and Makkara (sausage).

The holidays were basically about relaxation, and to not have to do anything for few days. We were slightly unlucky with the weather, but during the last day we were able to get a bit tanned in the dunes. 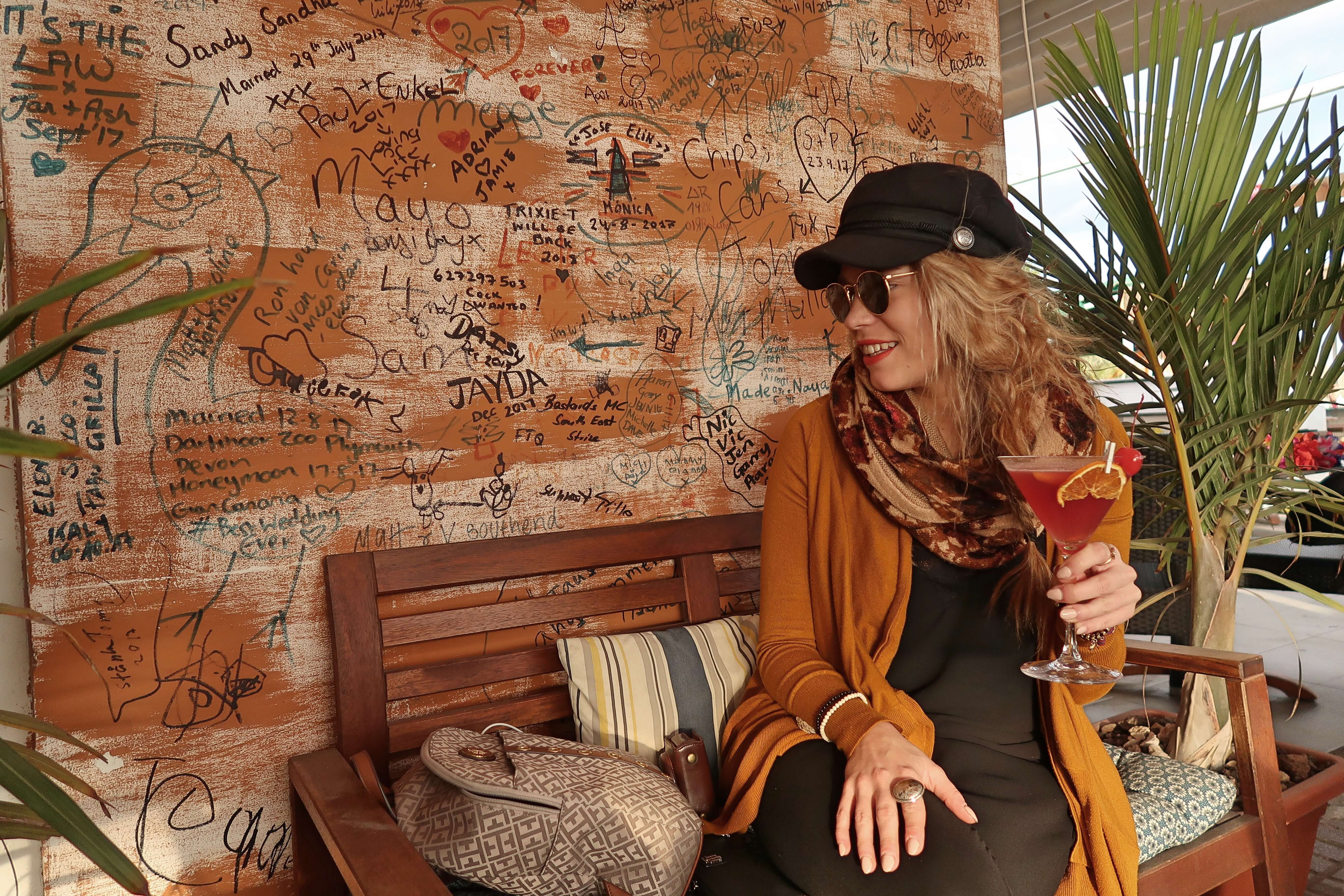 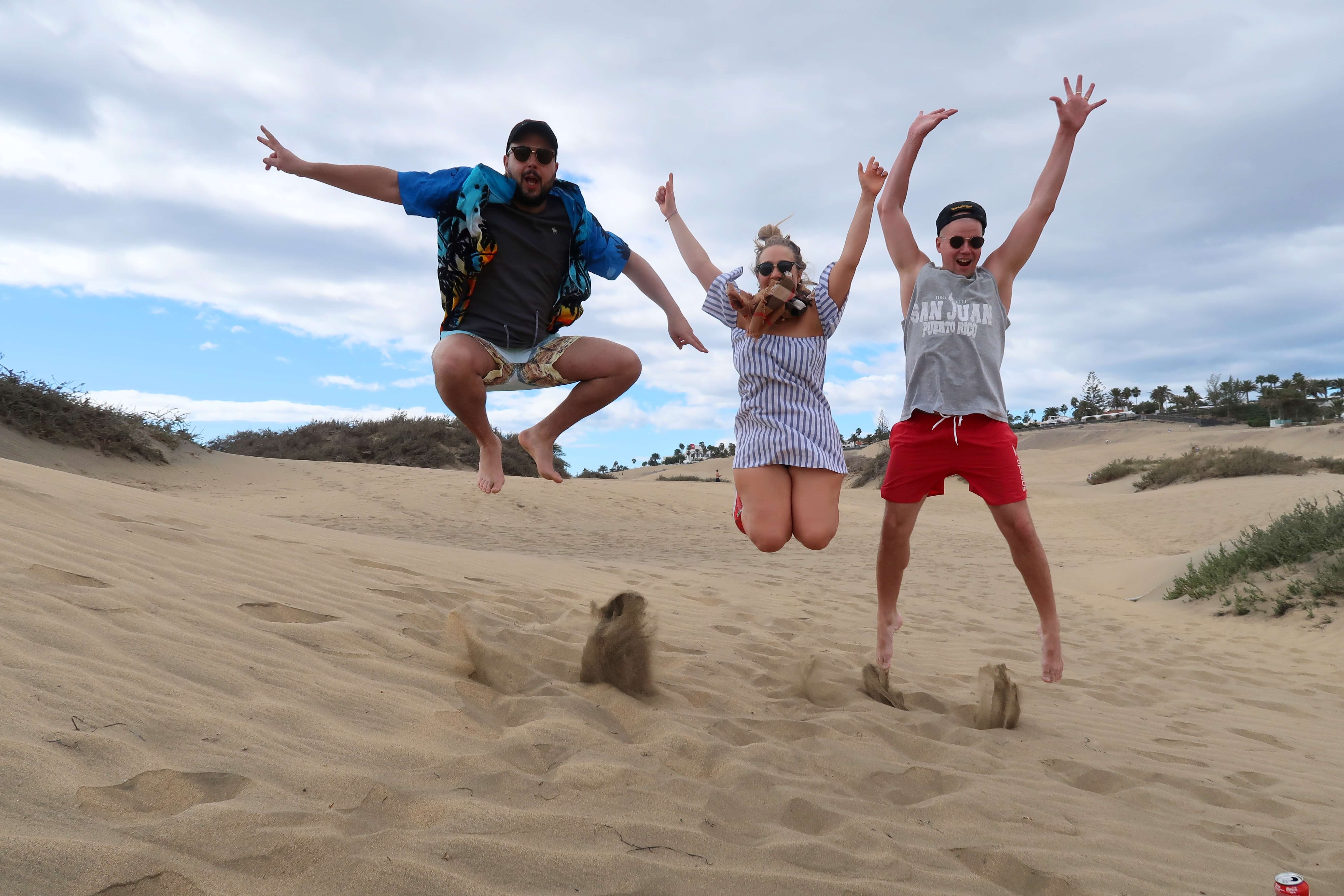 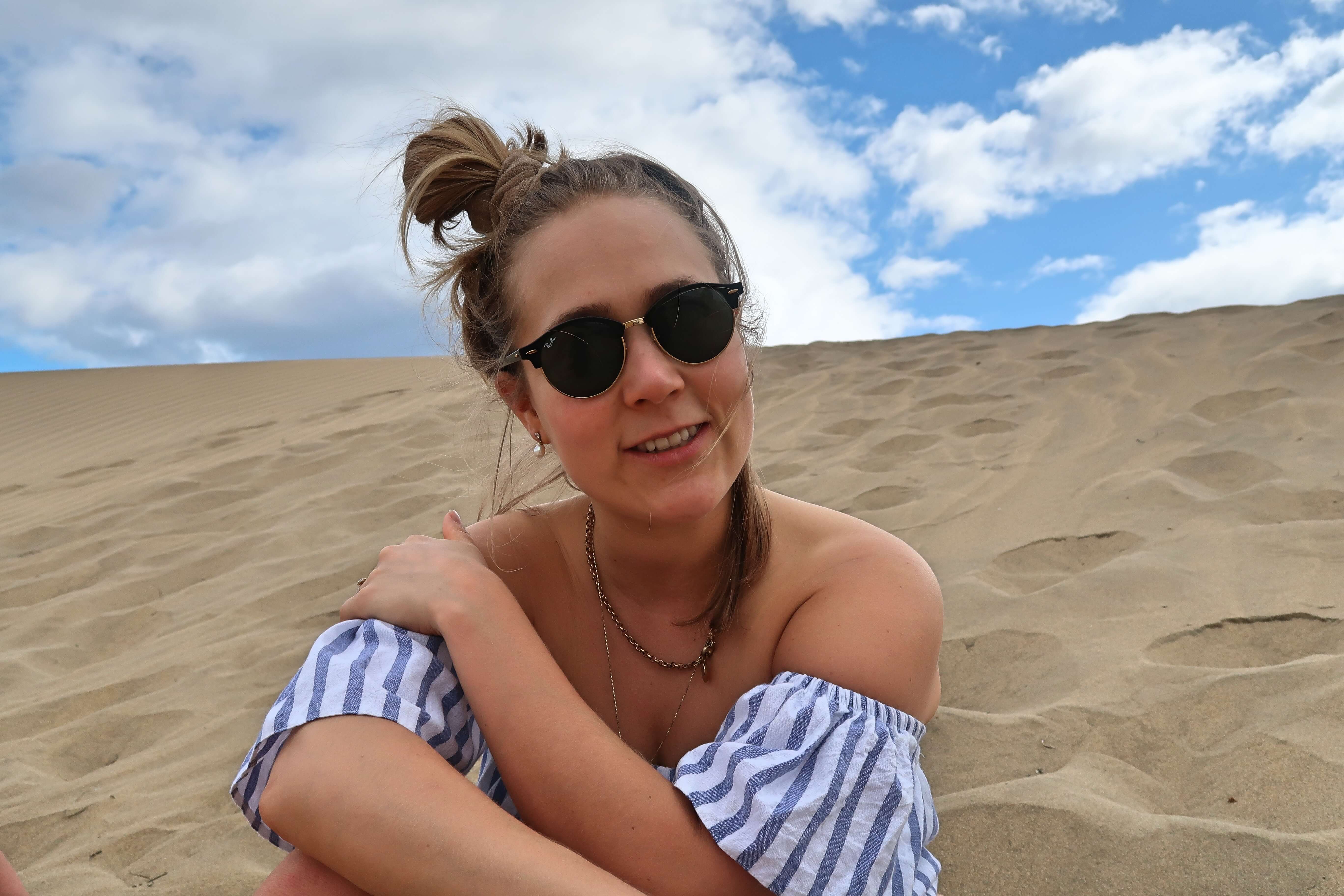 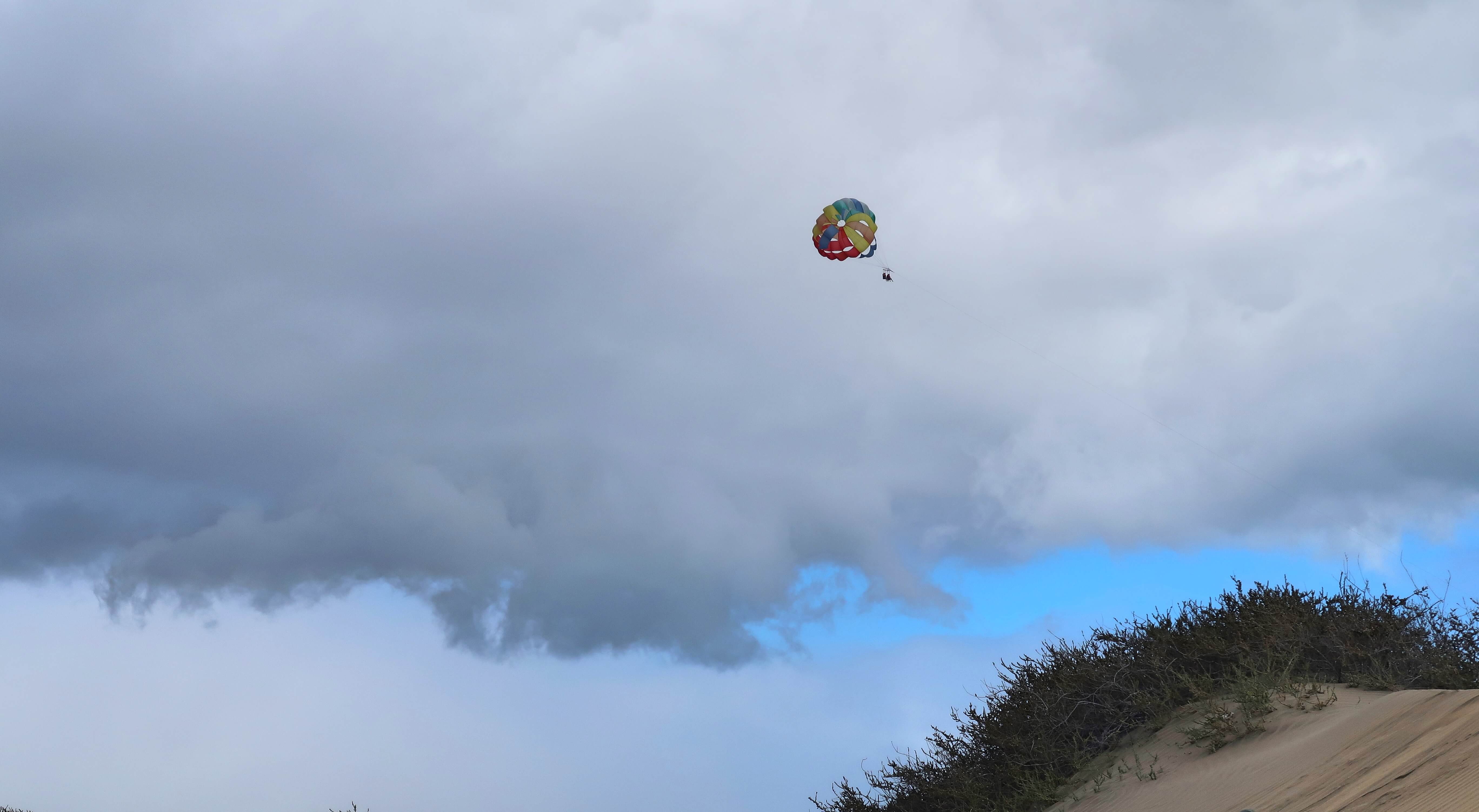 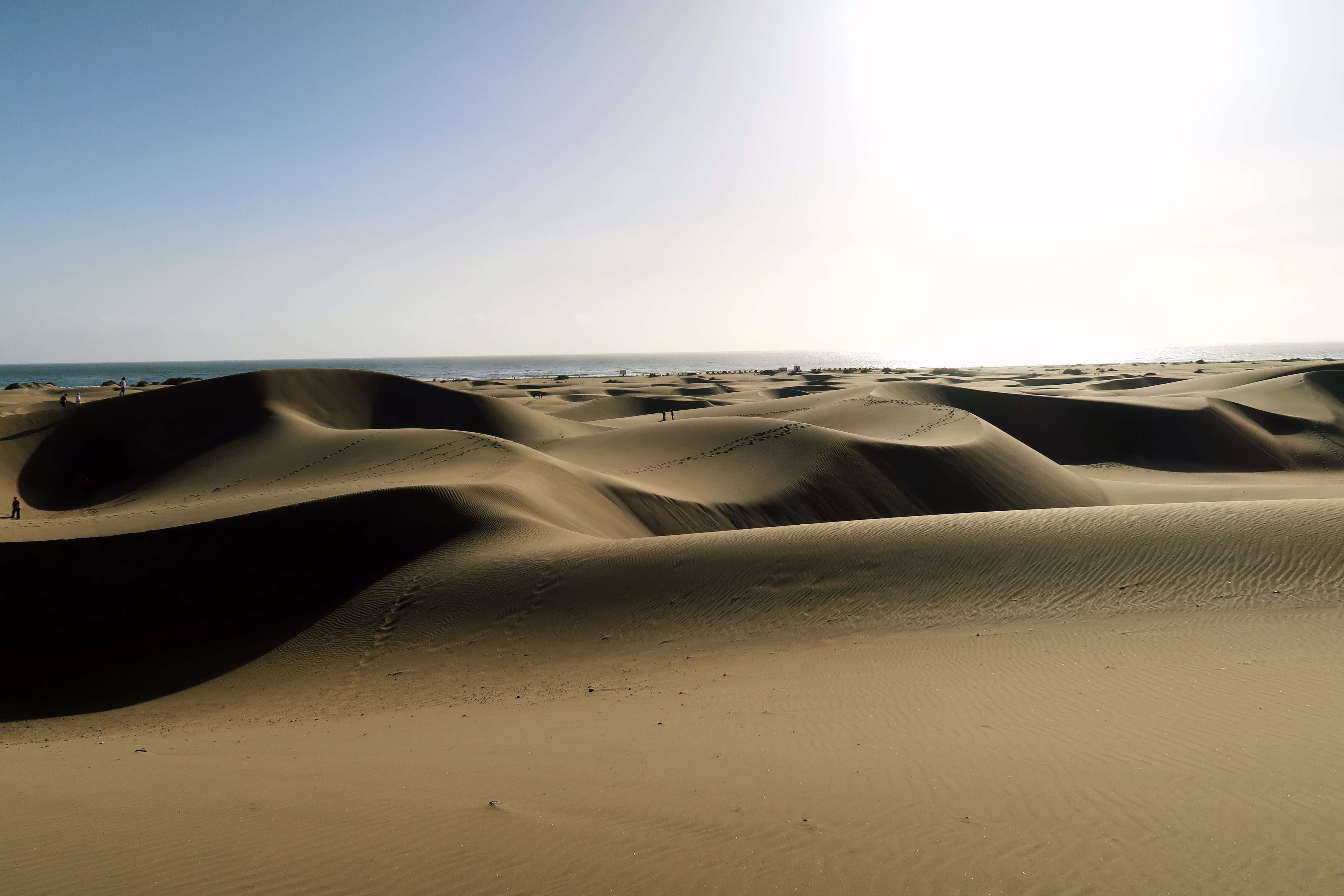 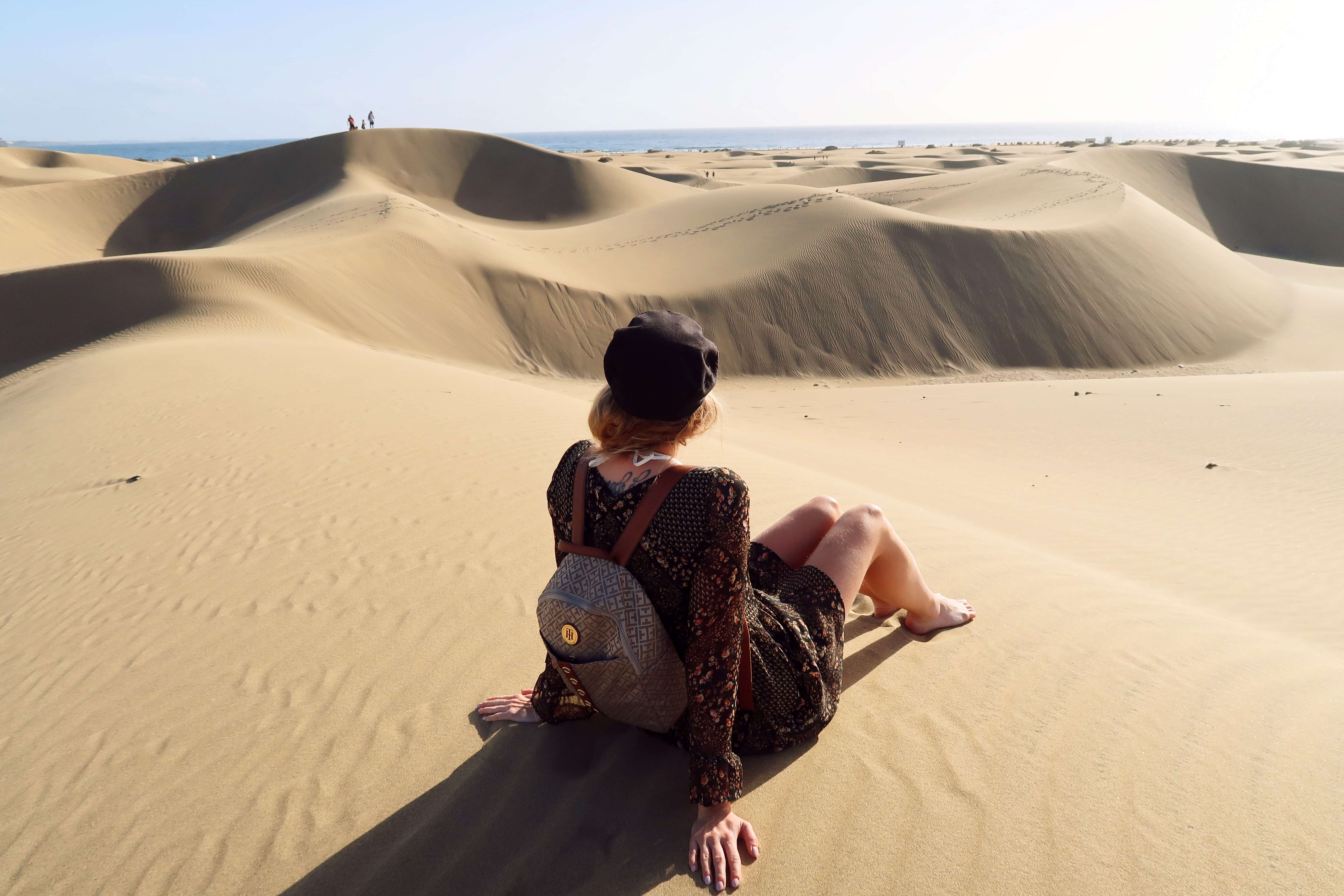 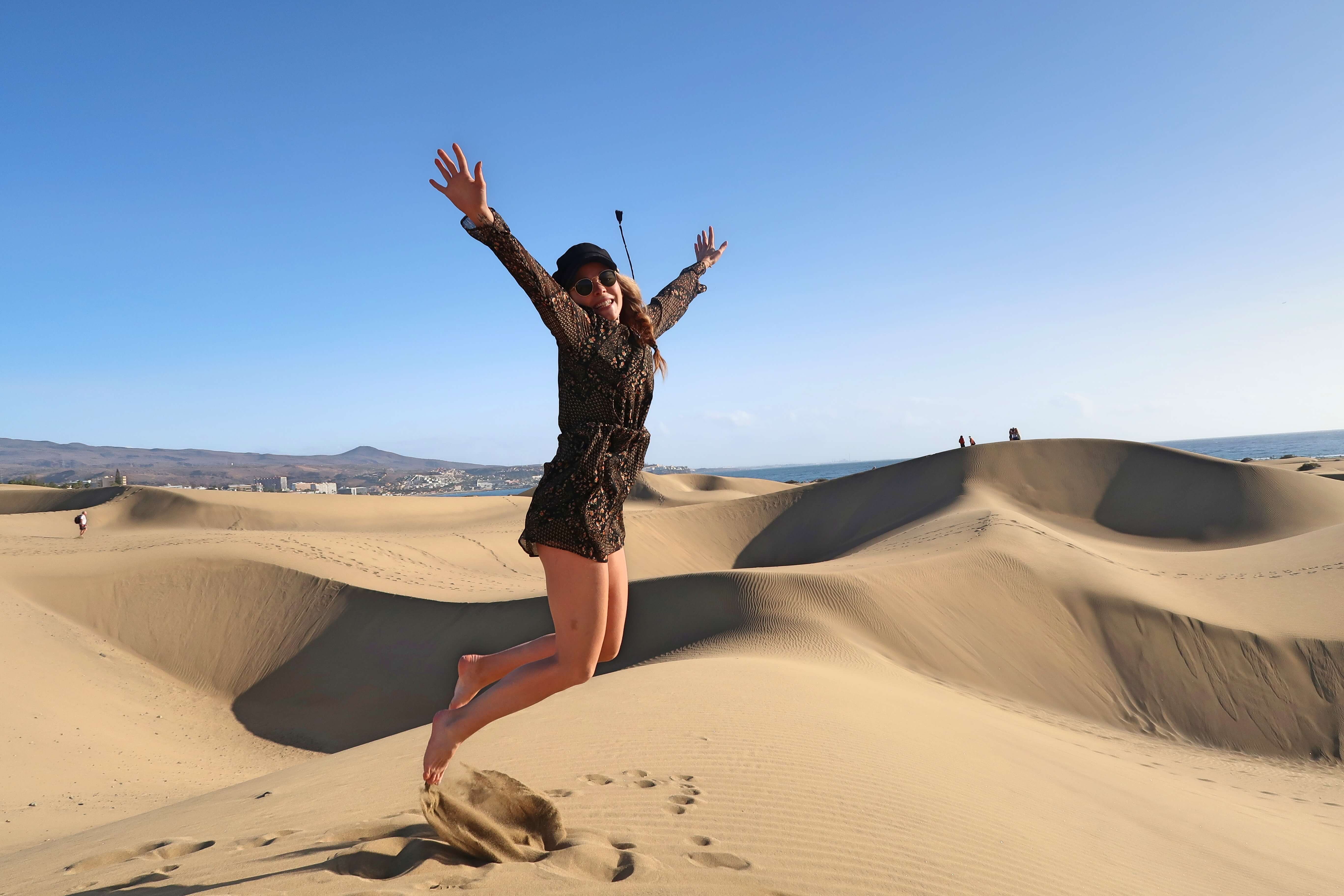 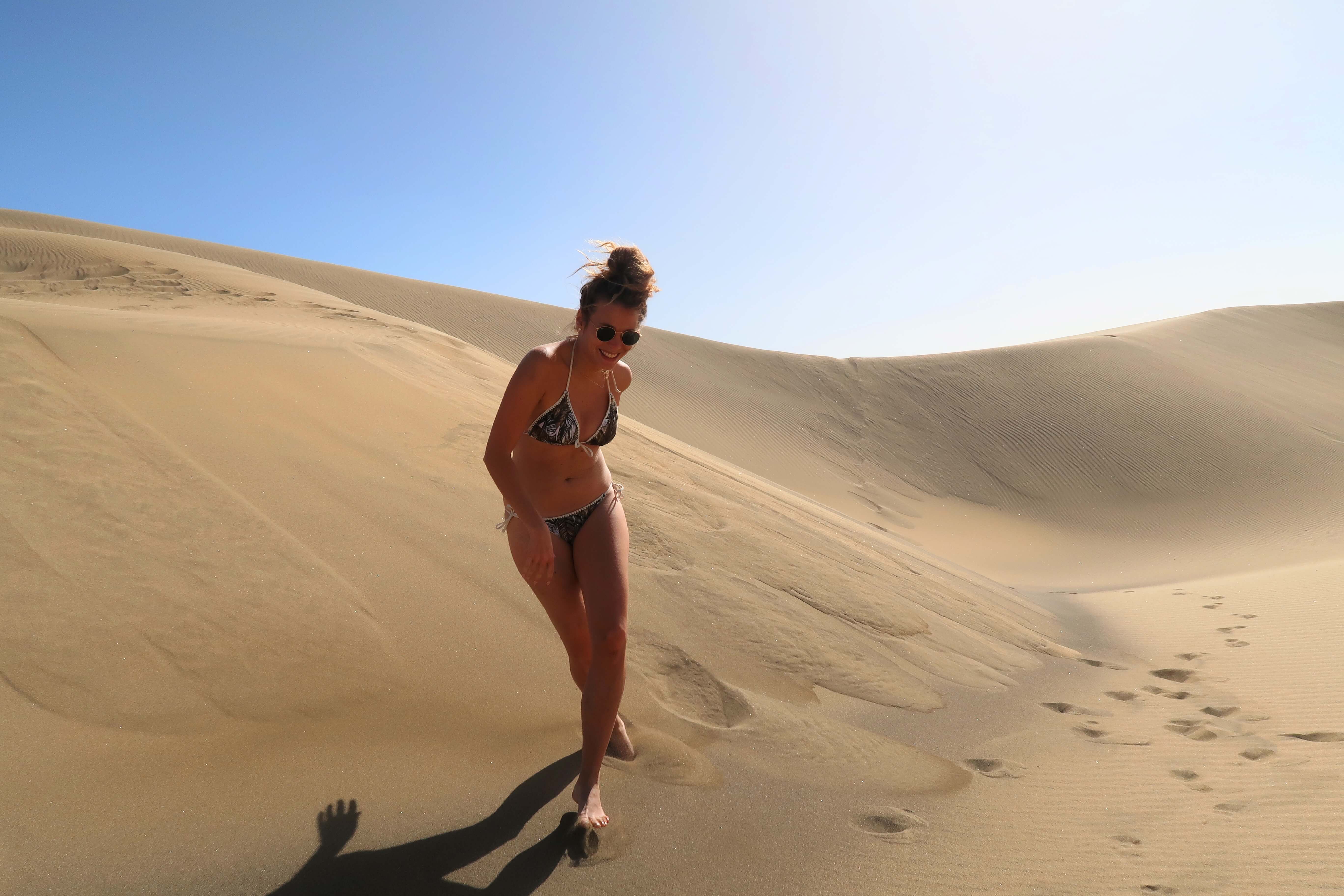 We also took a quick one day visit to scroll around in the cosy streets of Las Palmas since the weather didn’t allow us to chill in the dunes. 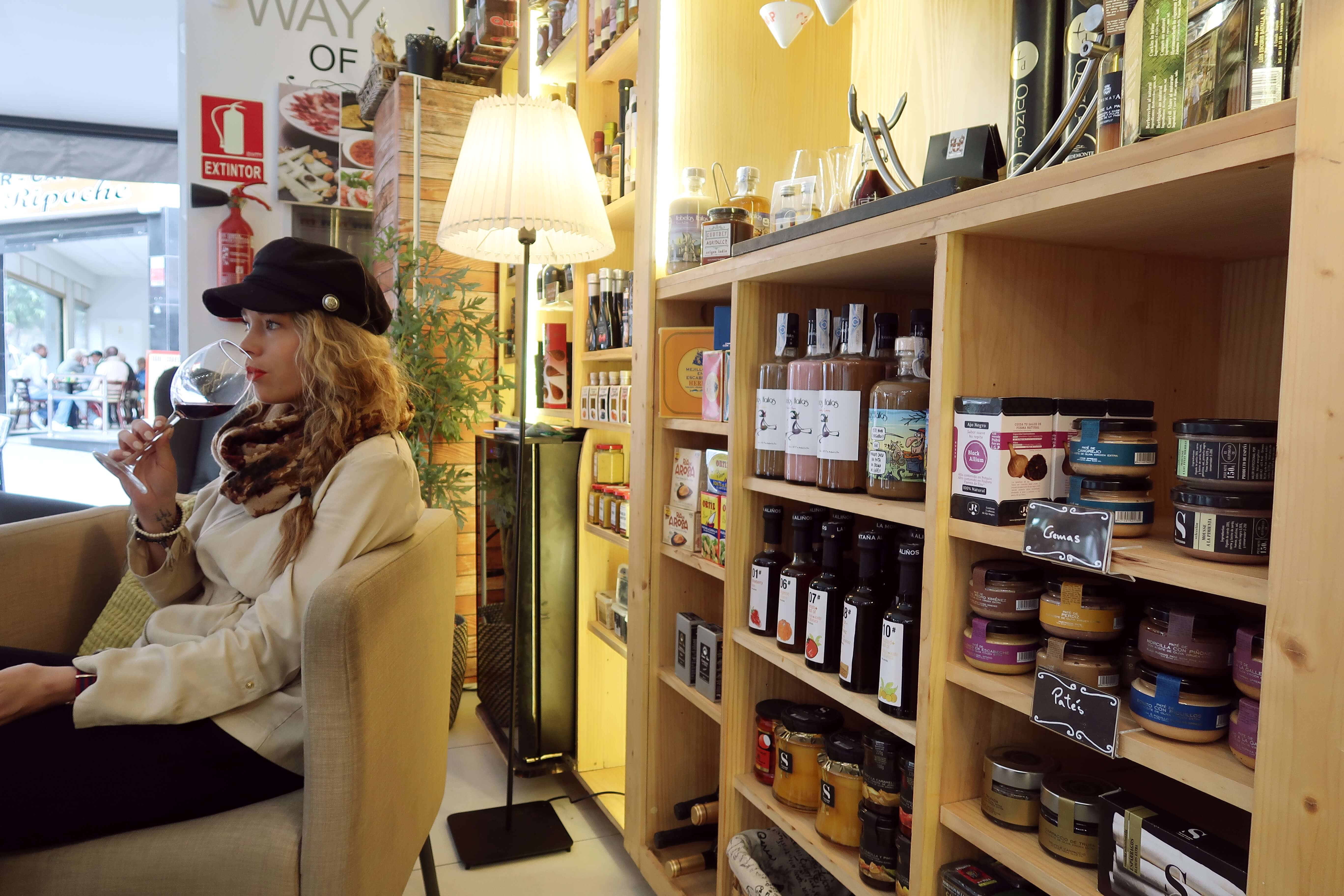 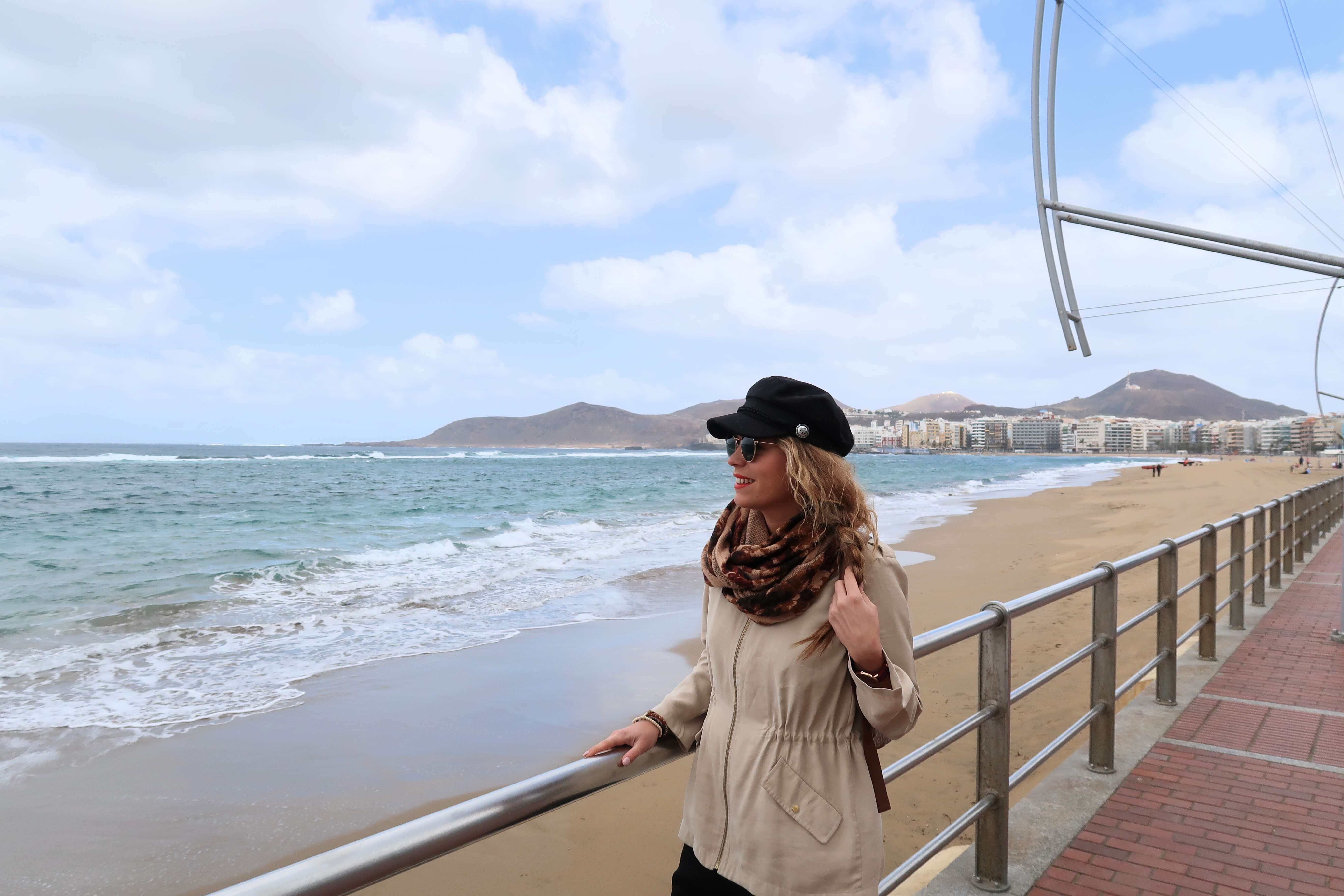 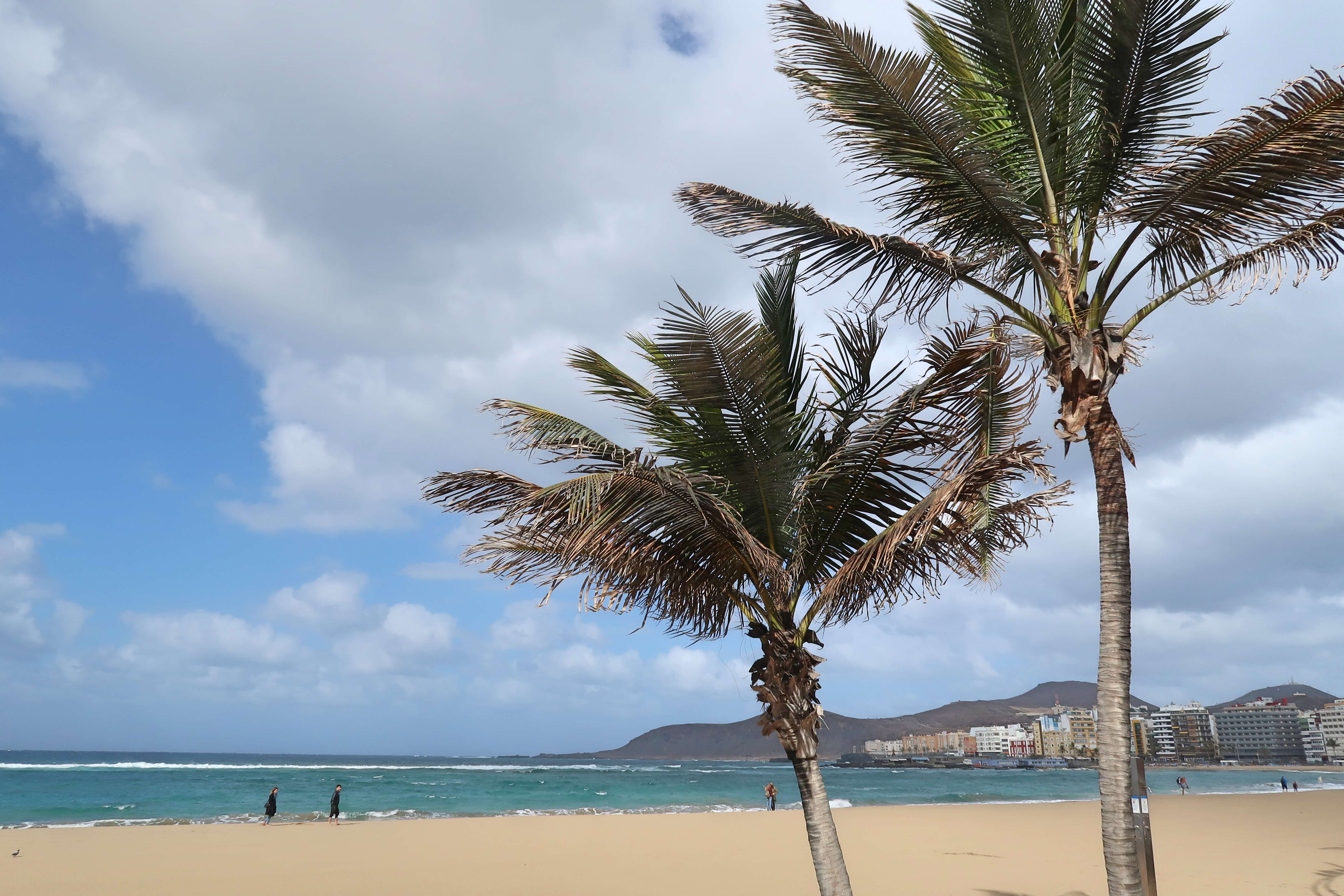 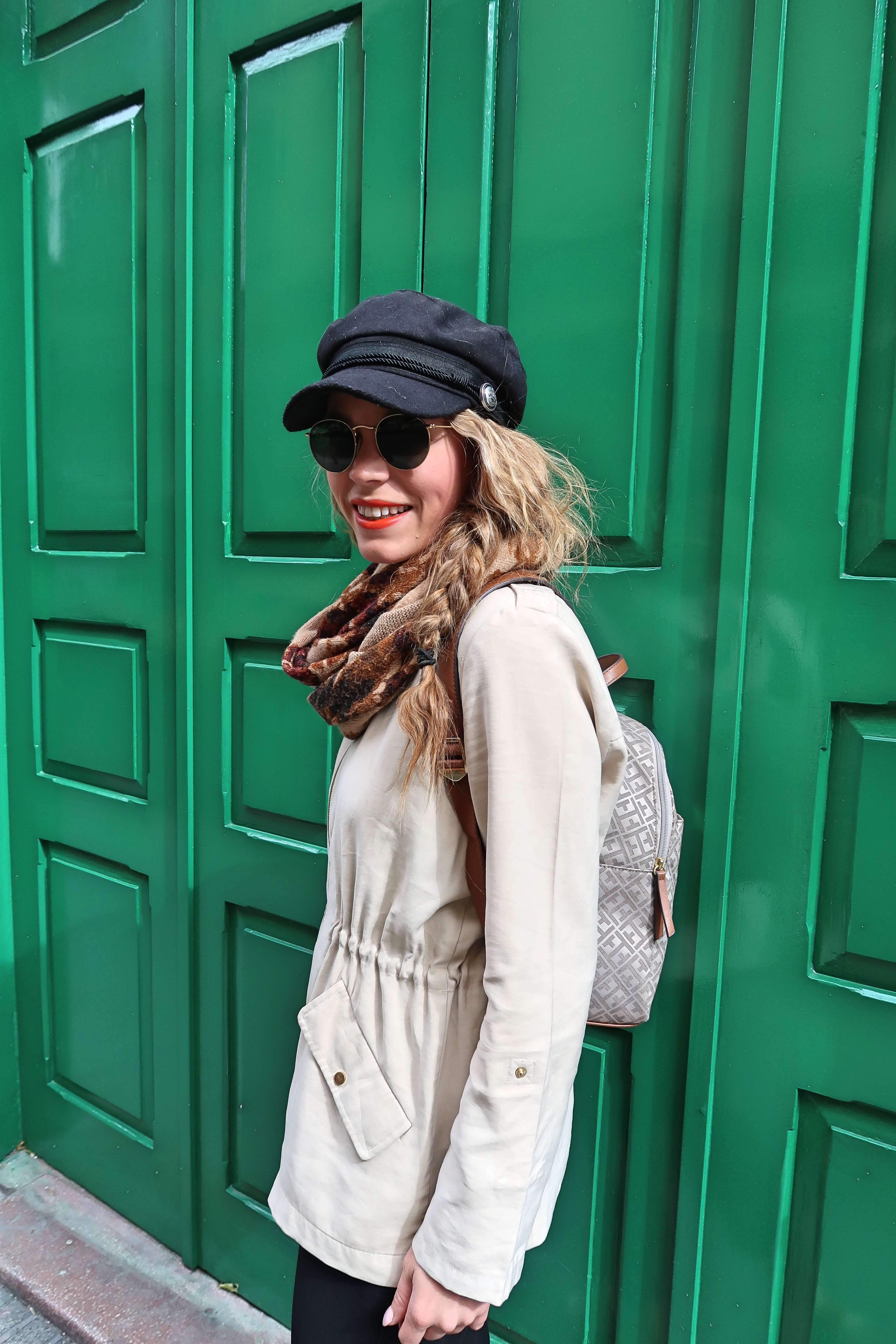 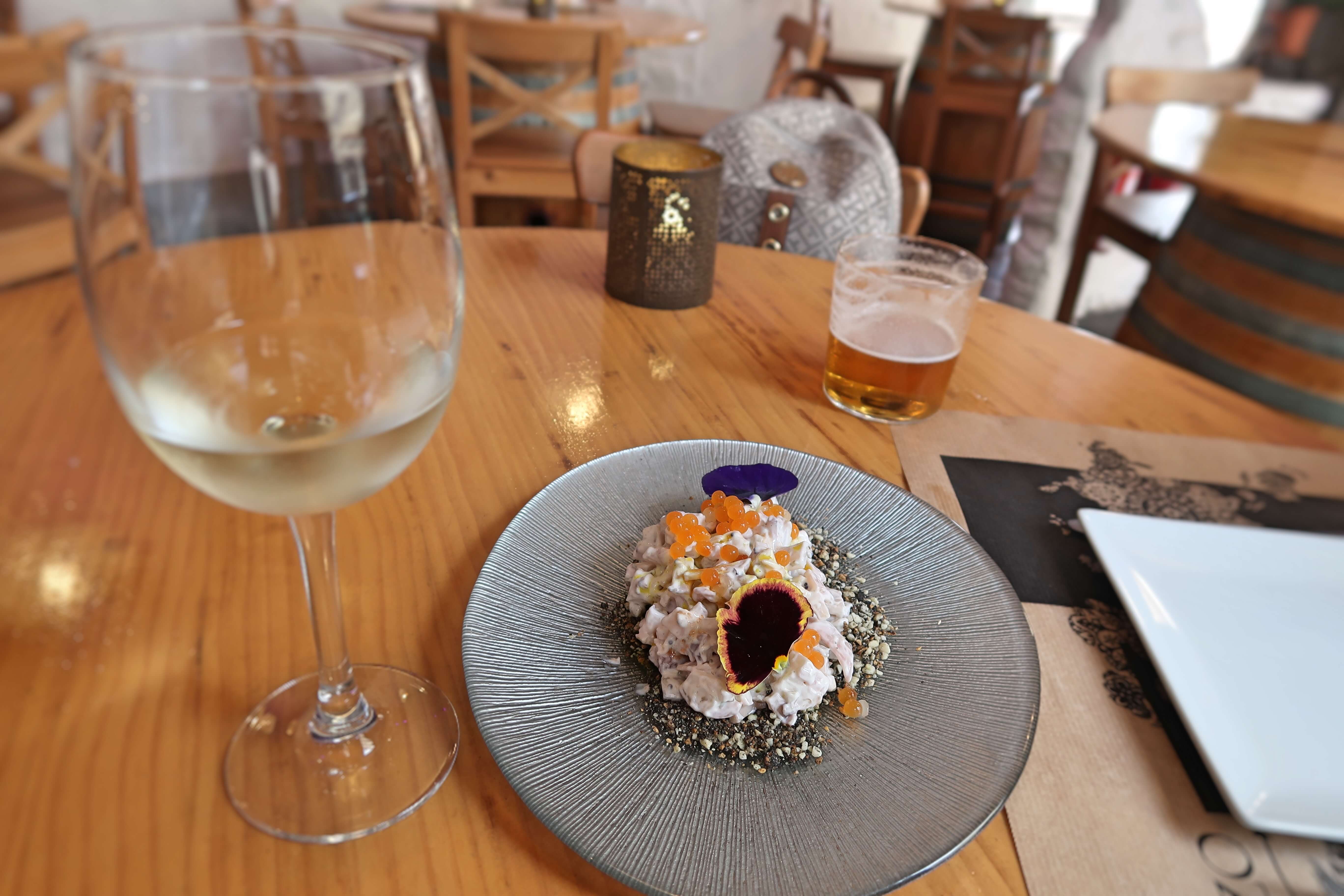 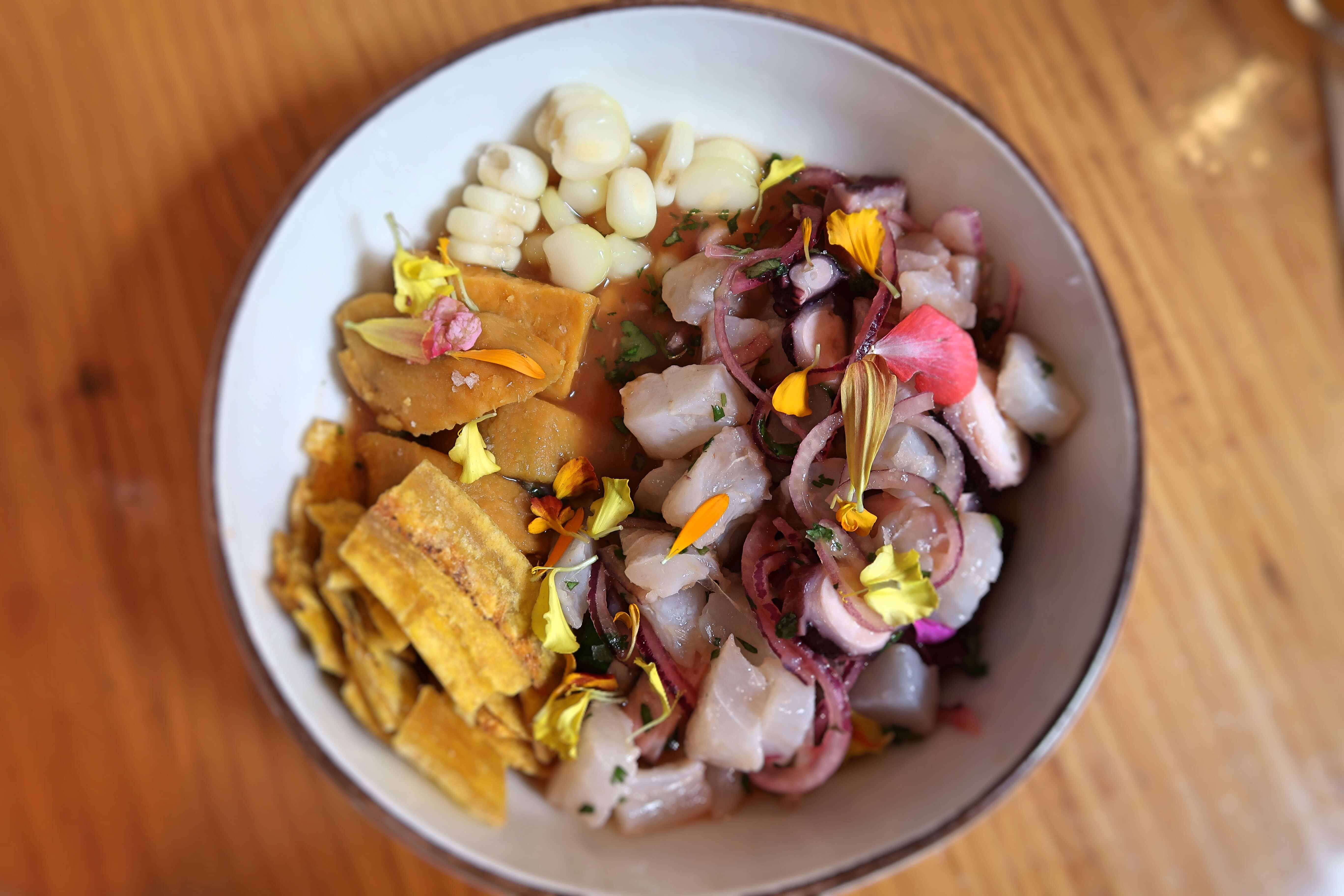 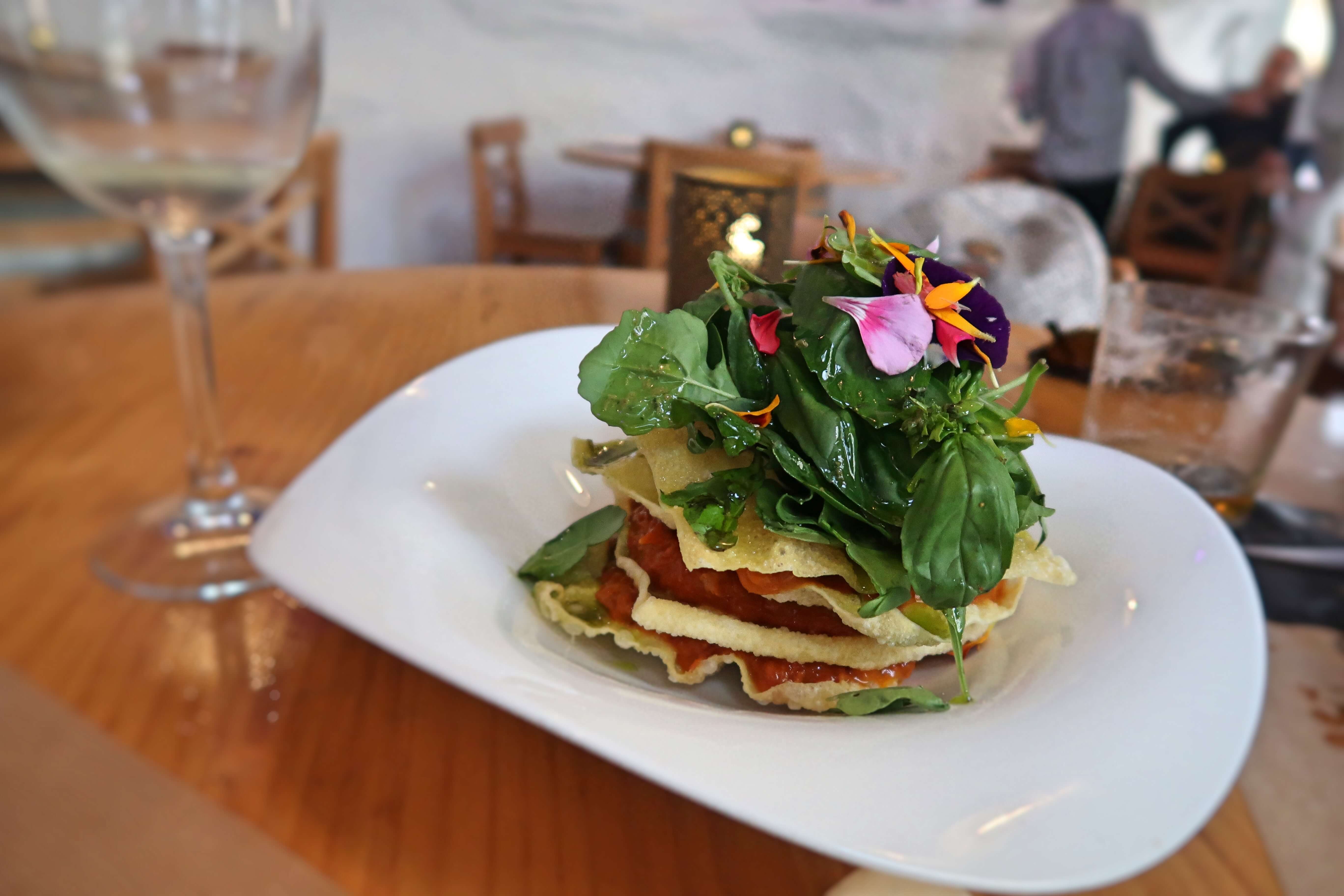 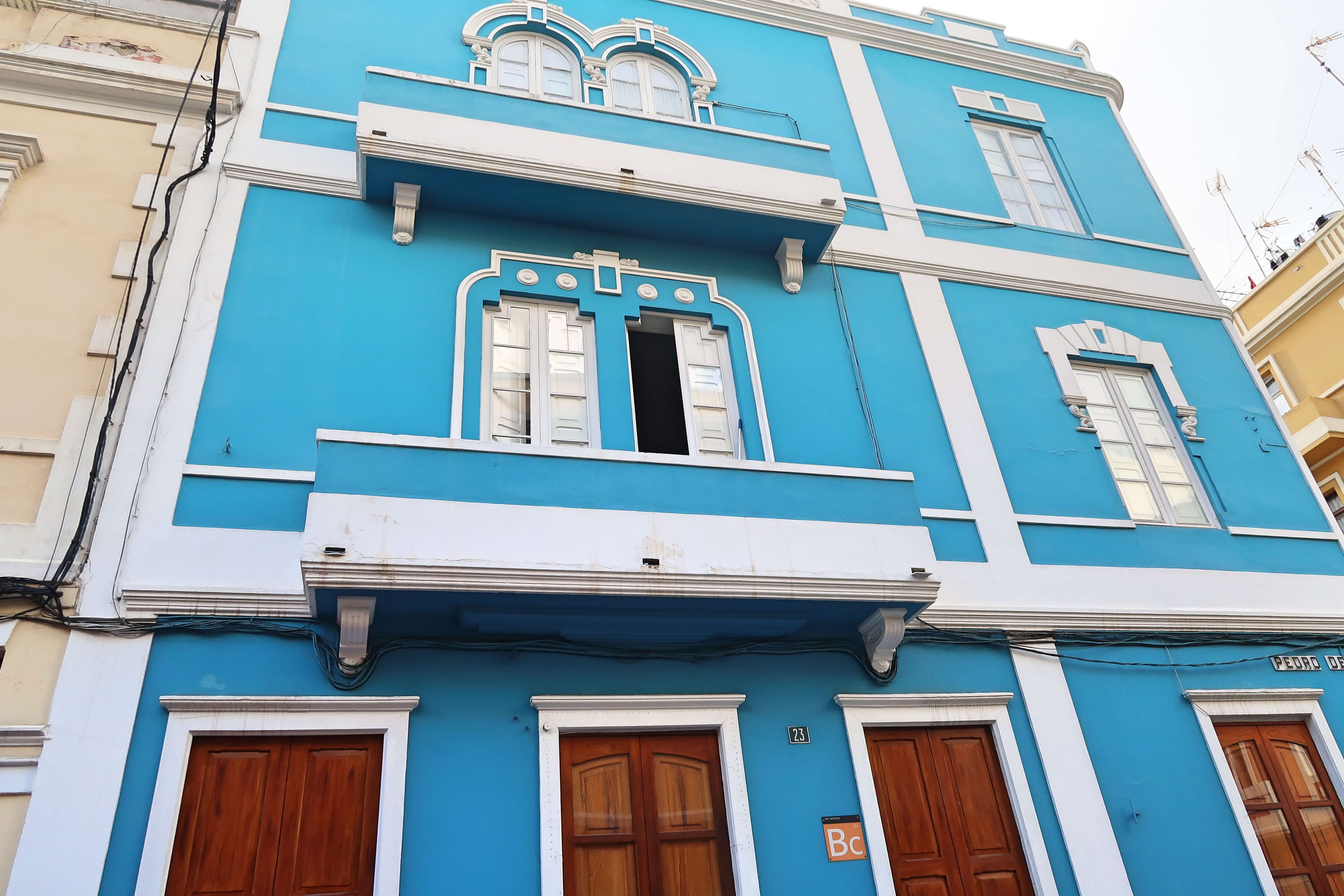 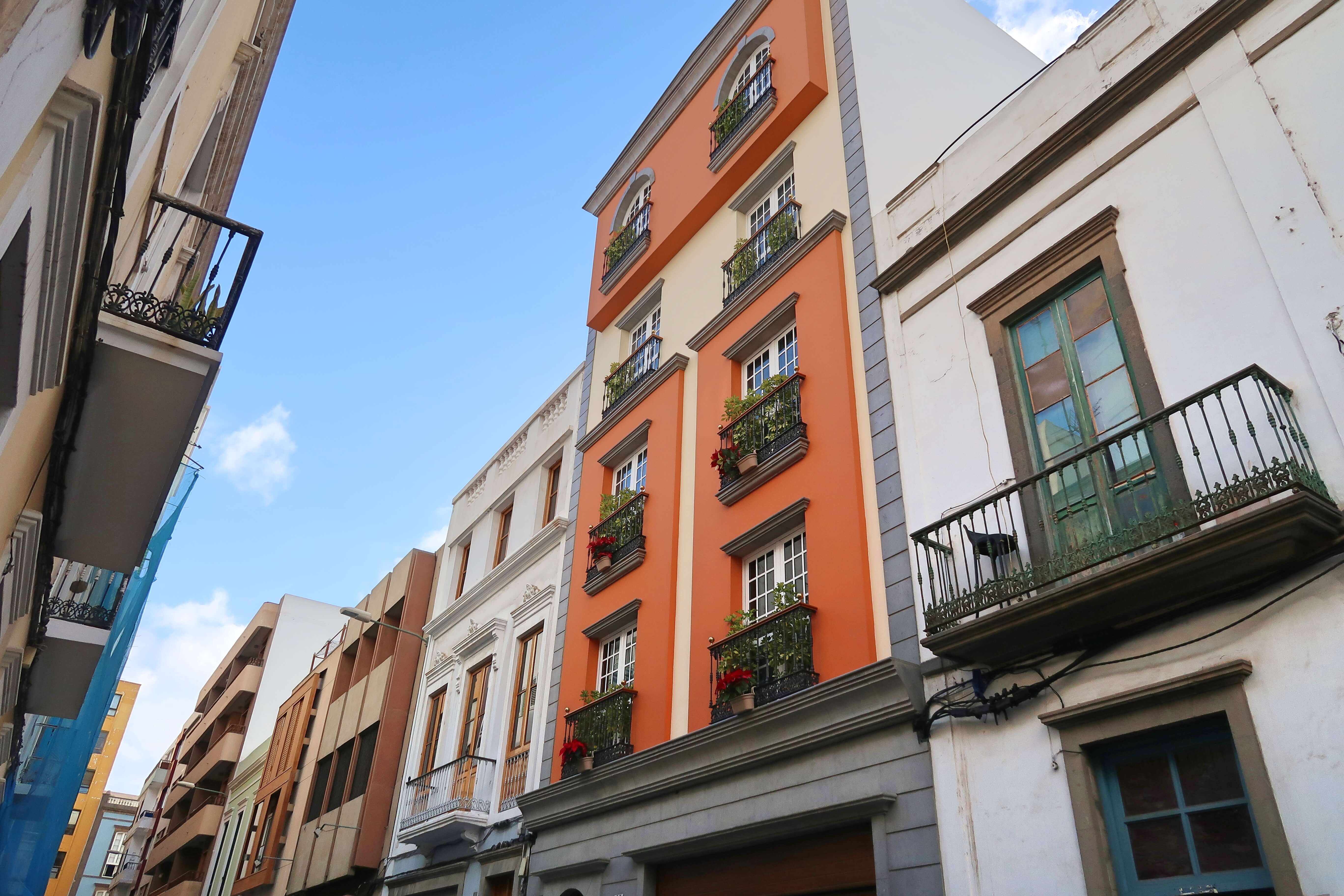 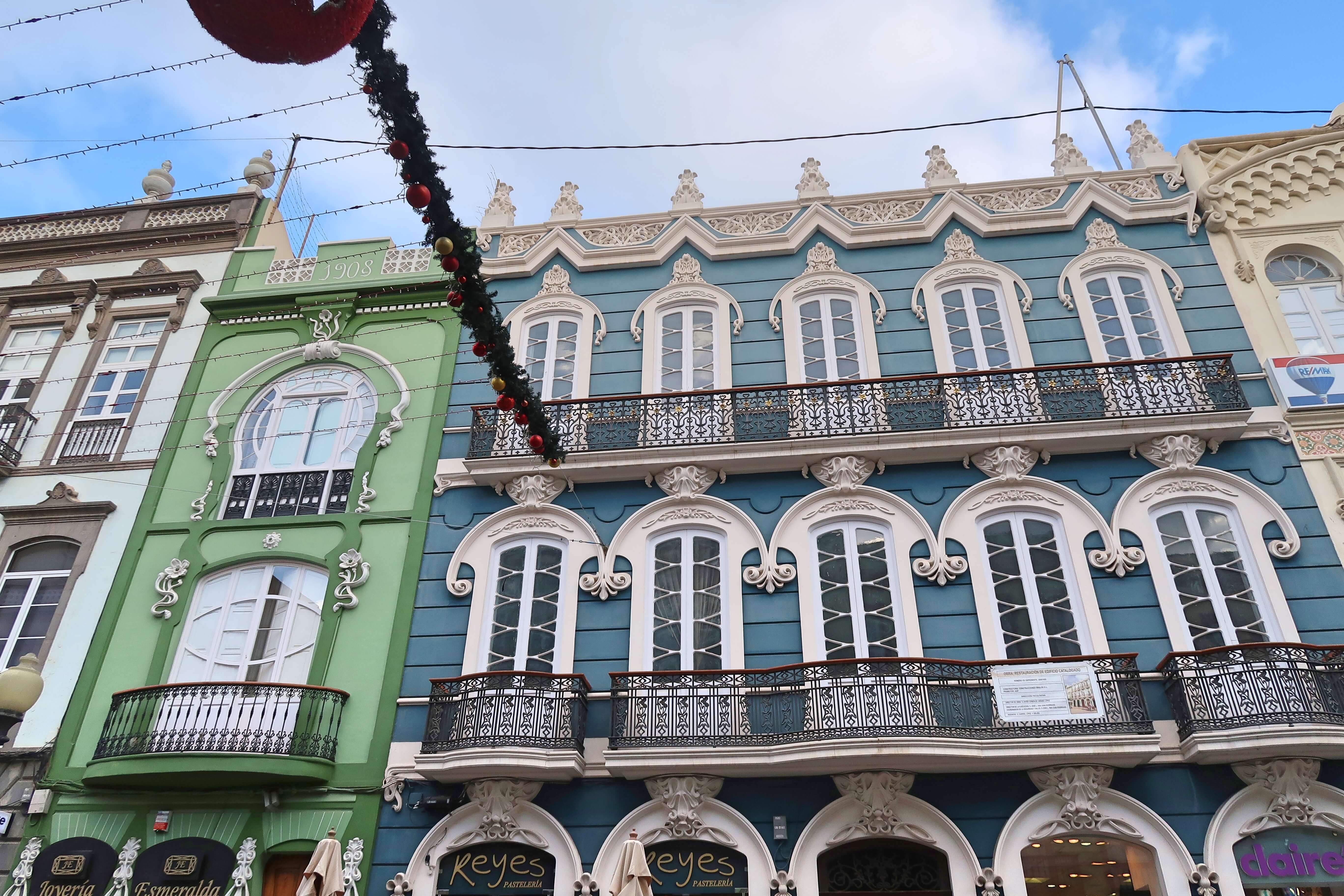 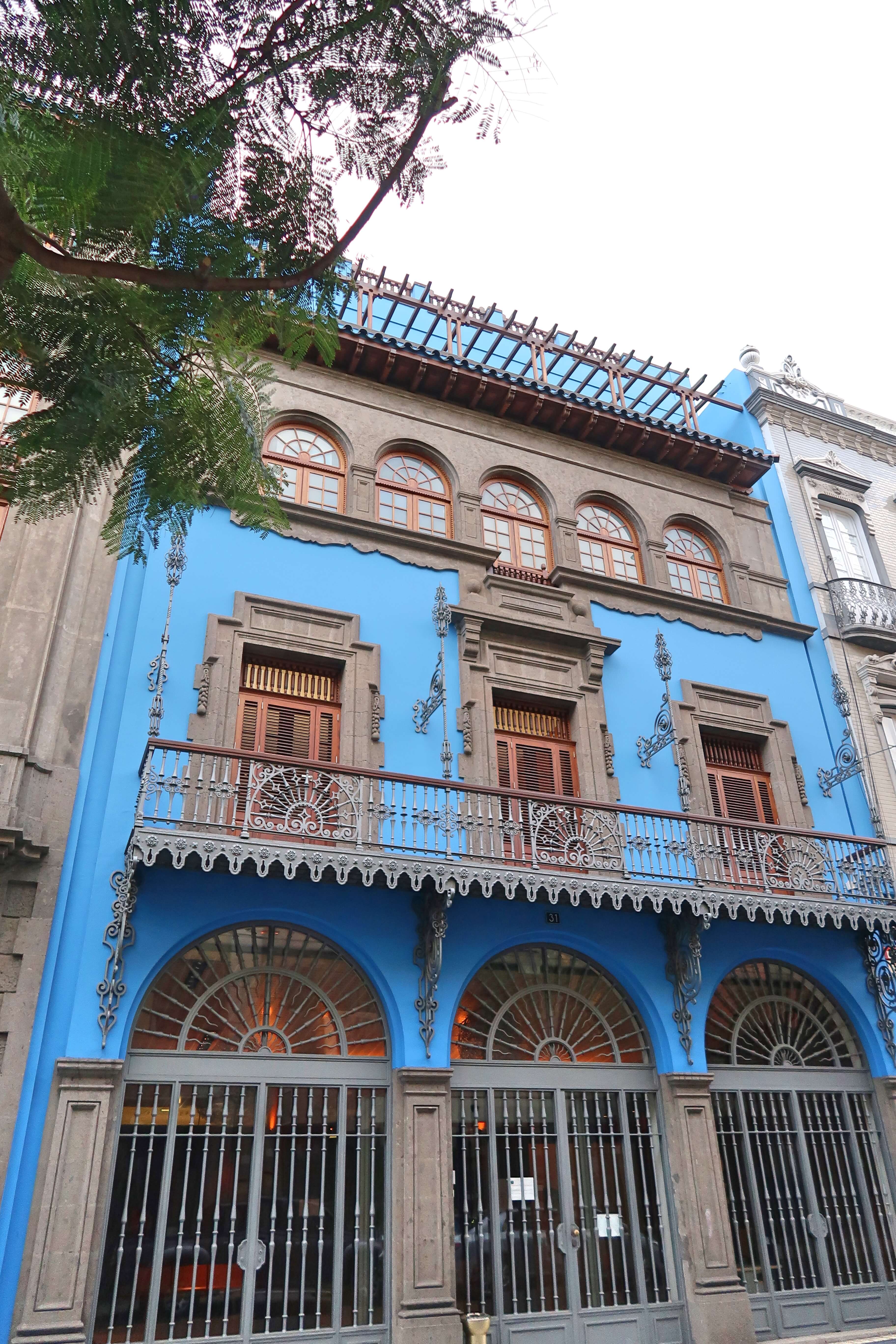 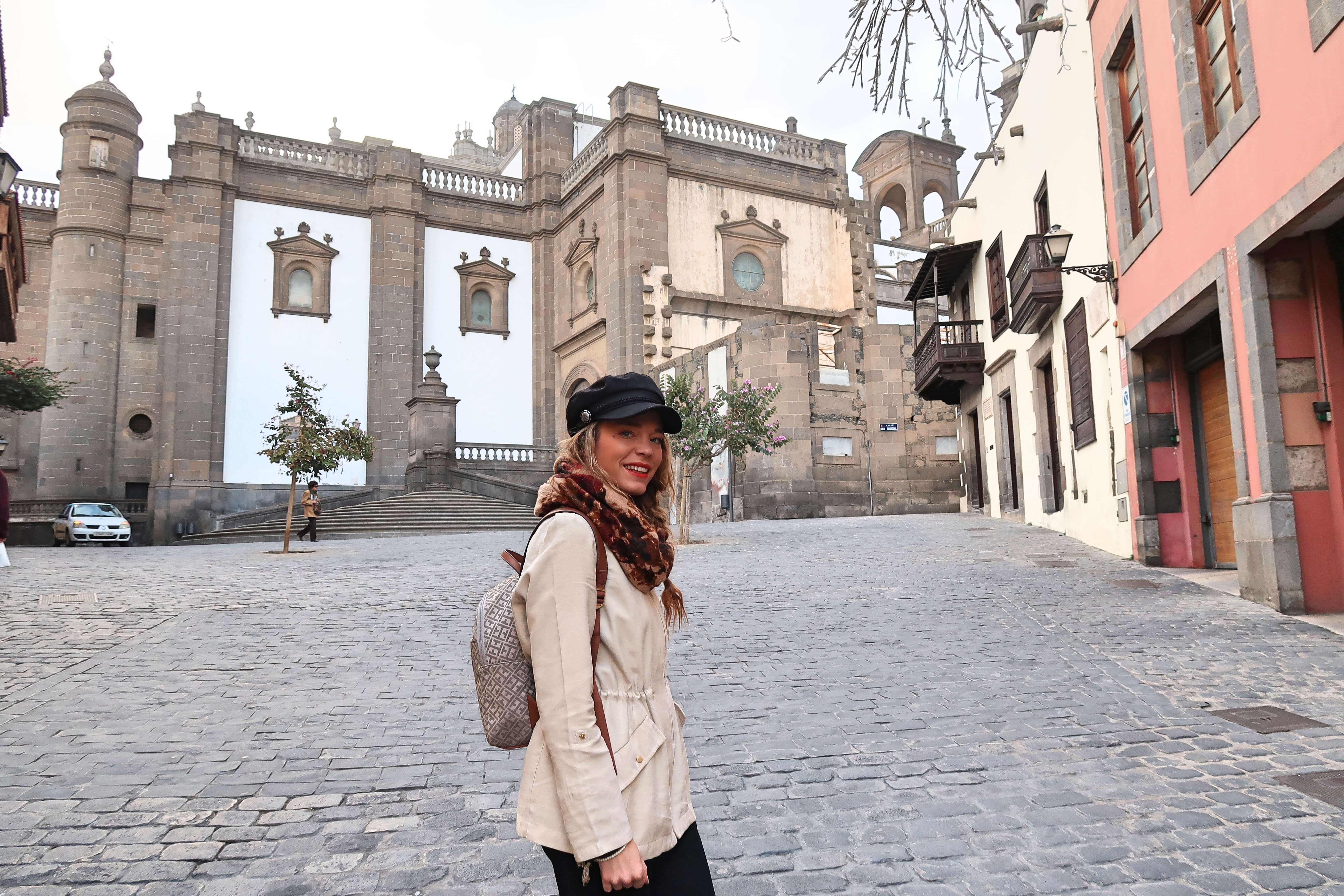 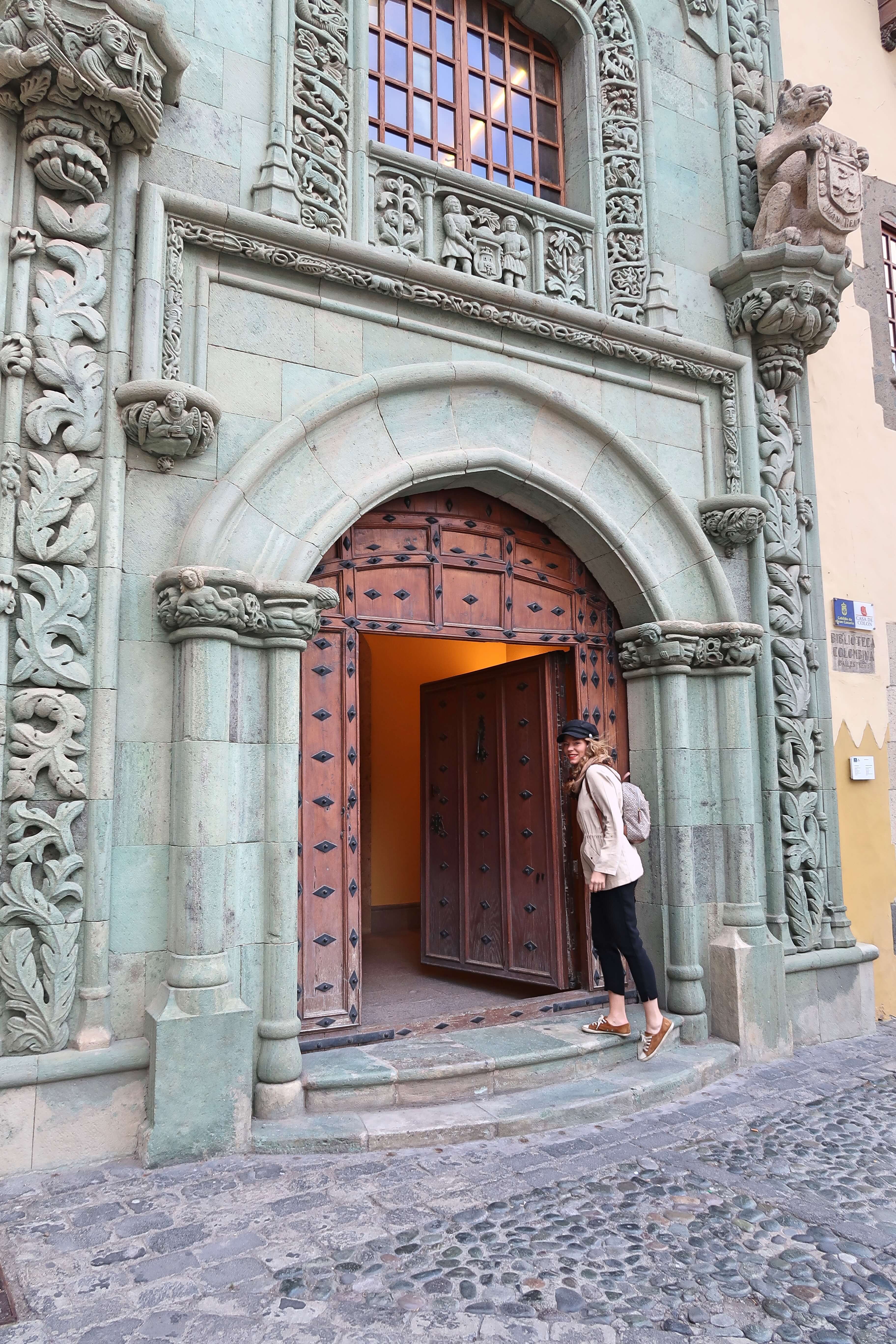 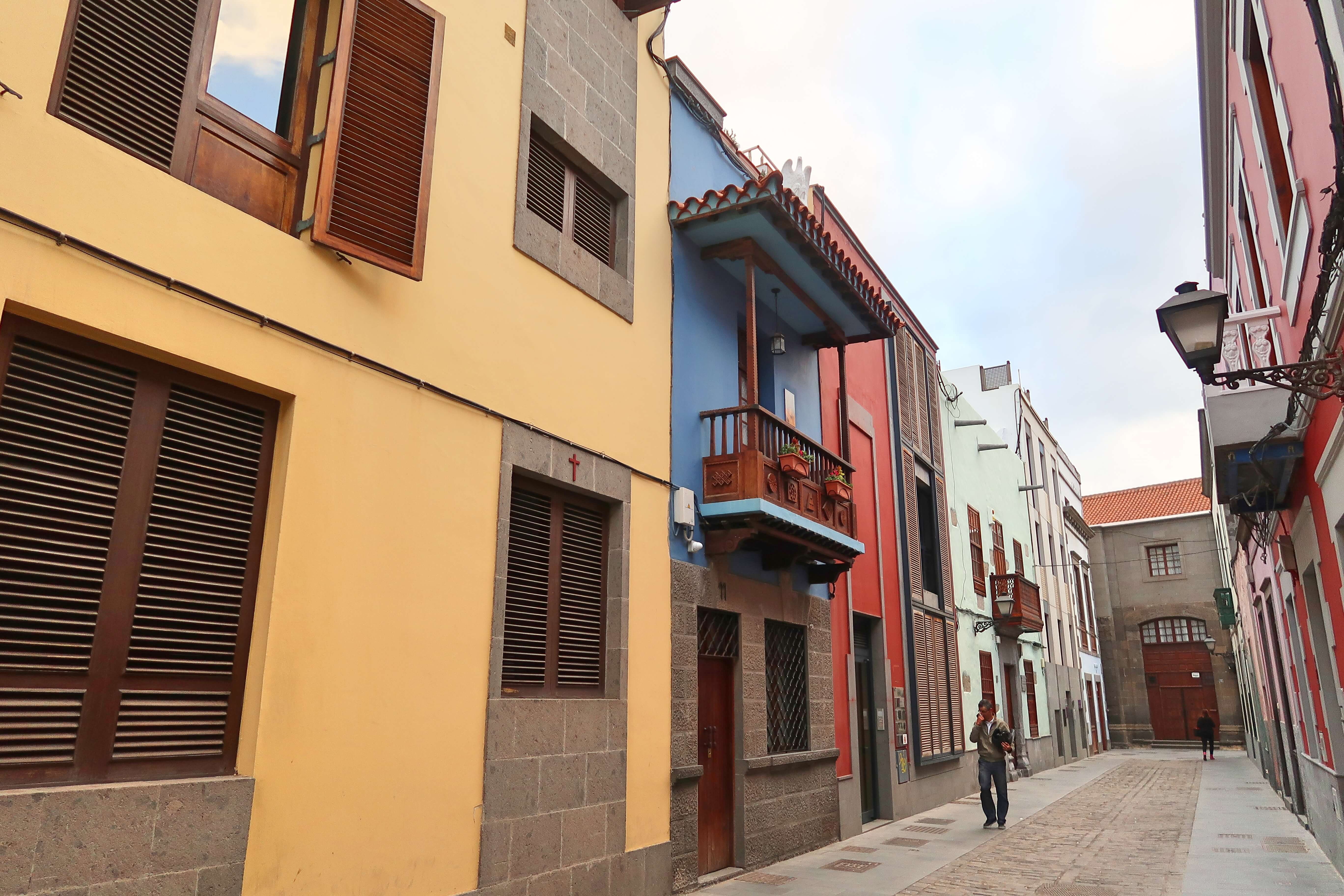 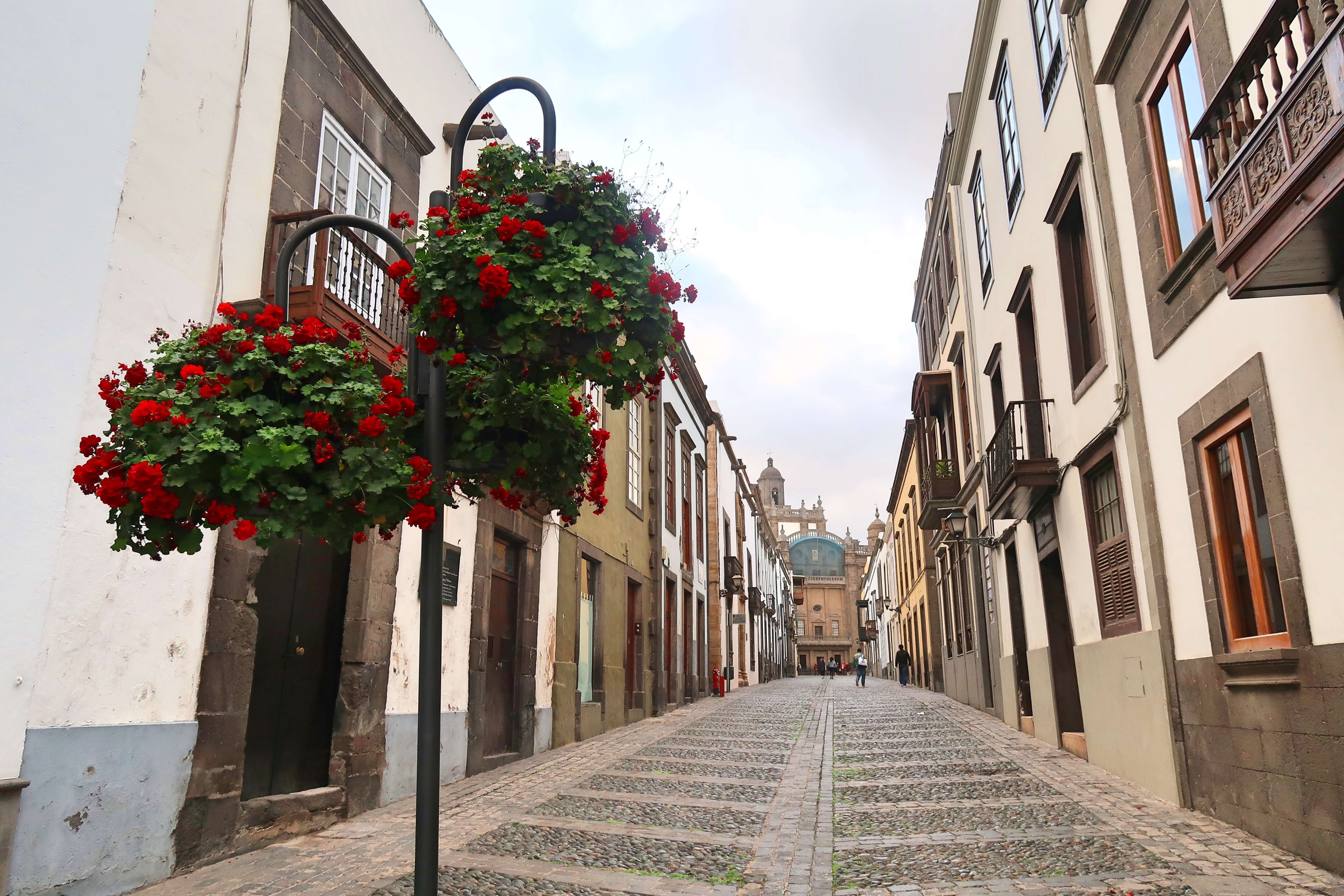 I was living in Gran Canaria some years ago (might even be 10!!!), so it was not a super special holiday in terms of culture and sightseeing, but very relaxing to not have to do anything for 4 days.

Now we will be quite busy with work until the next trip, which is to Finland in February, for the wedding of one of my close friends.

Hope you enjoy the pictures, and have a great weekend everyone!