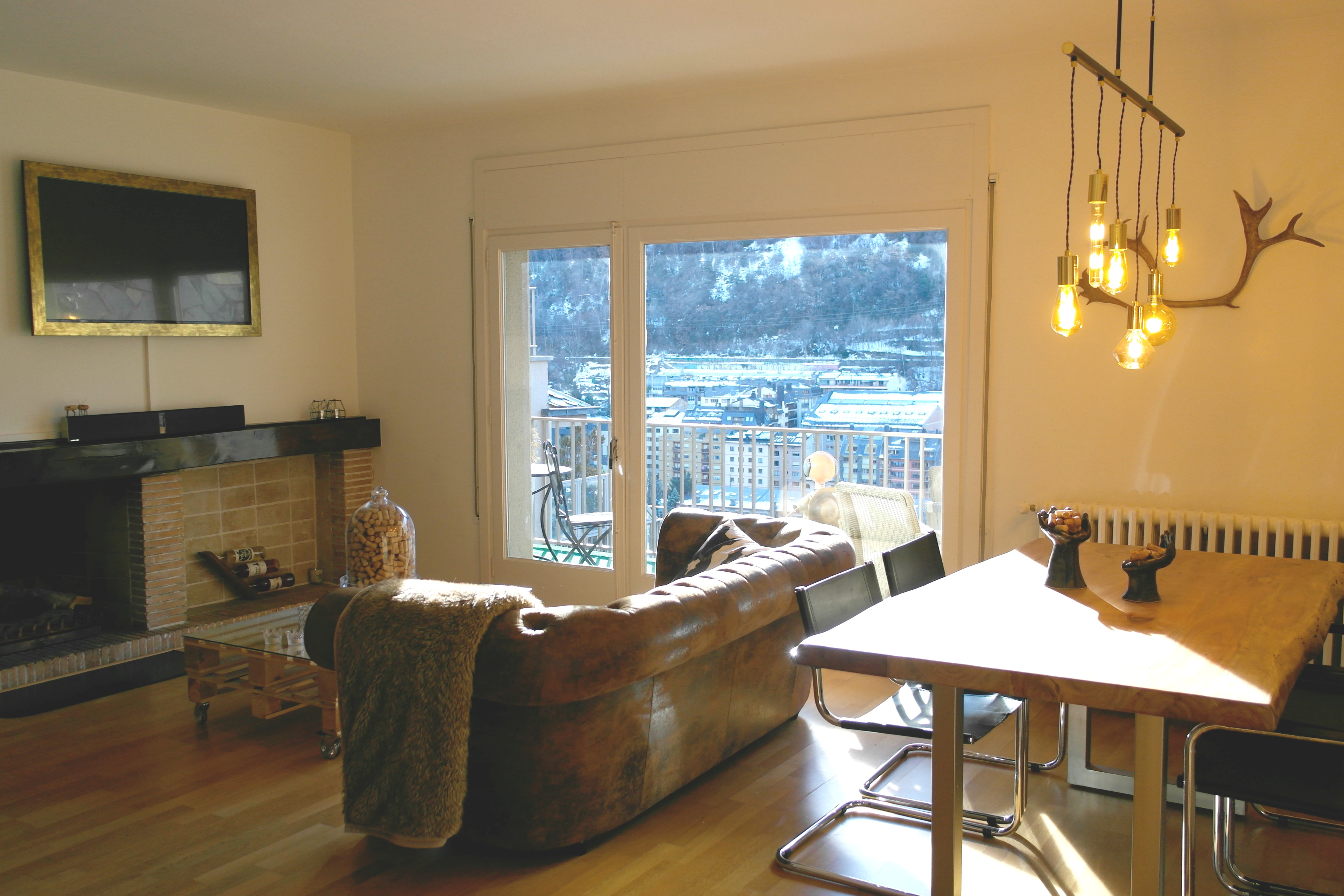 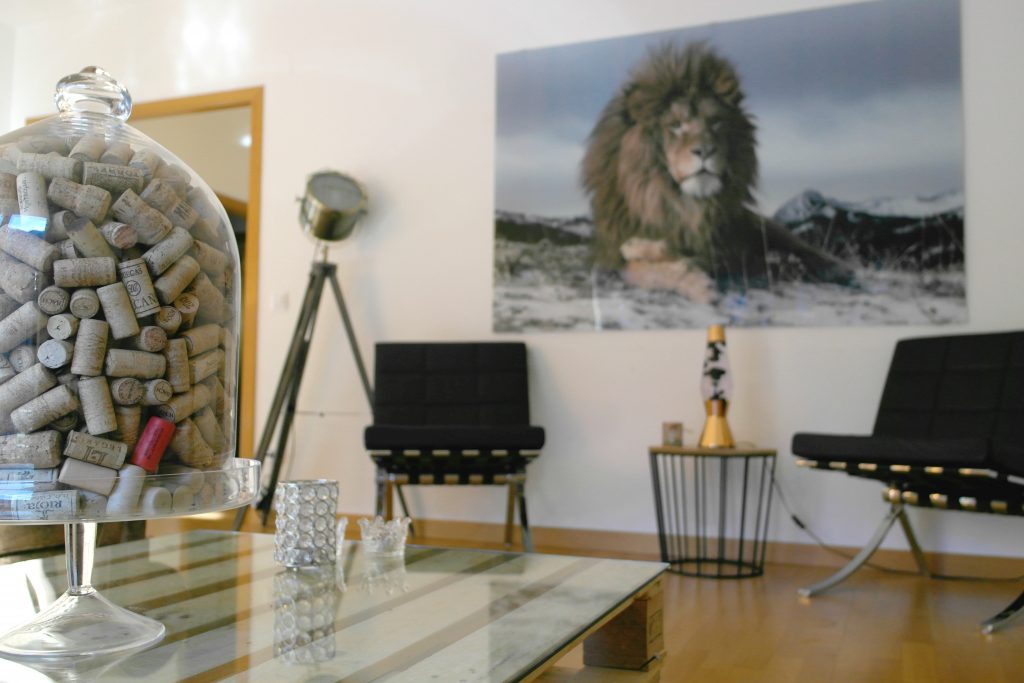 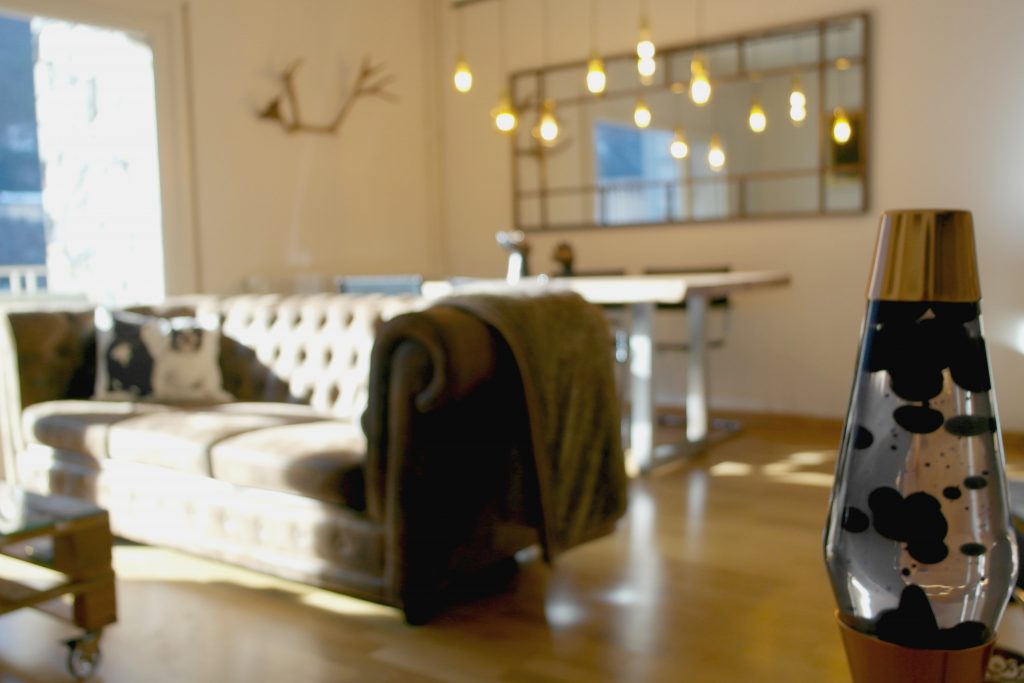 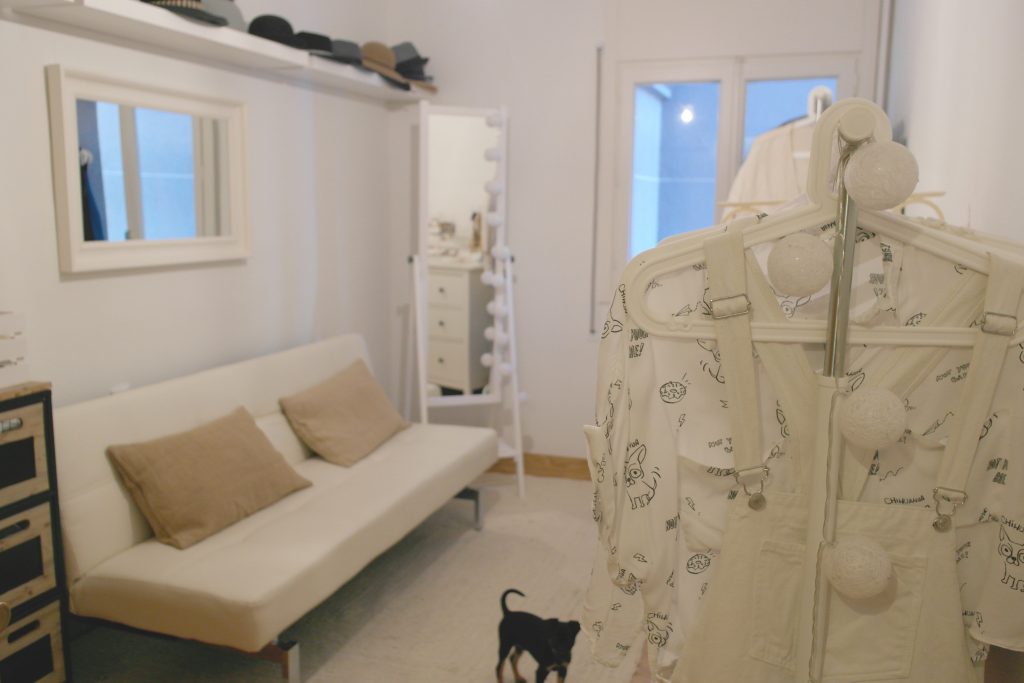 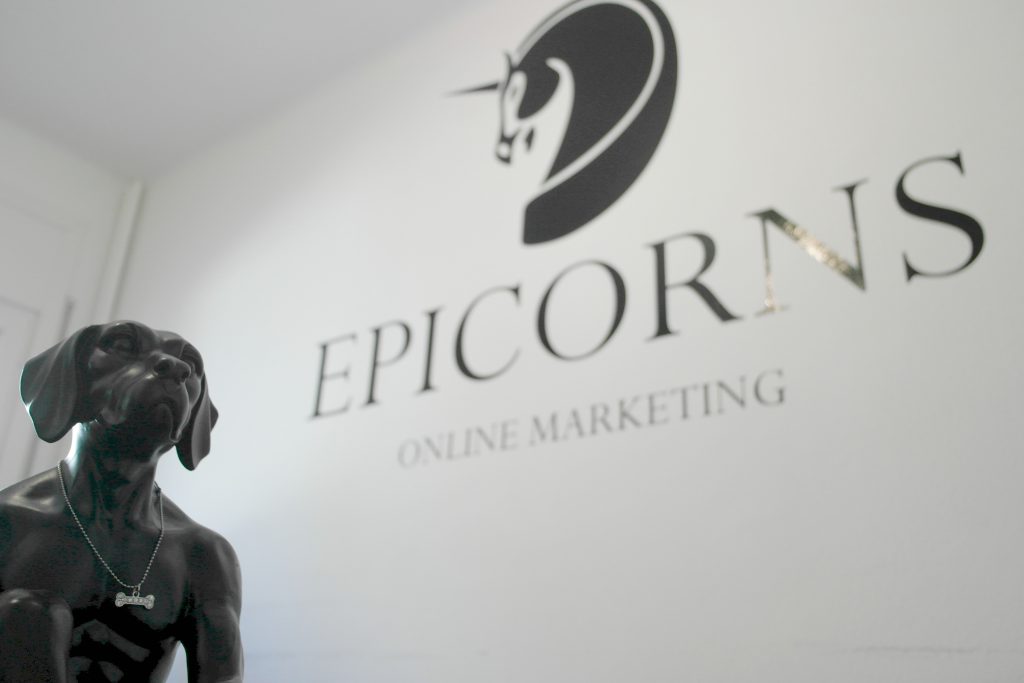 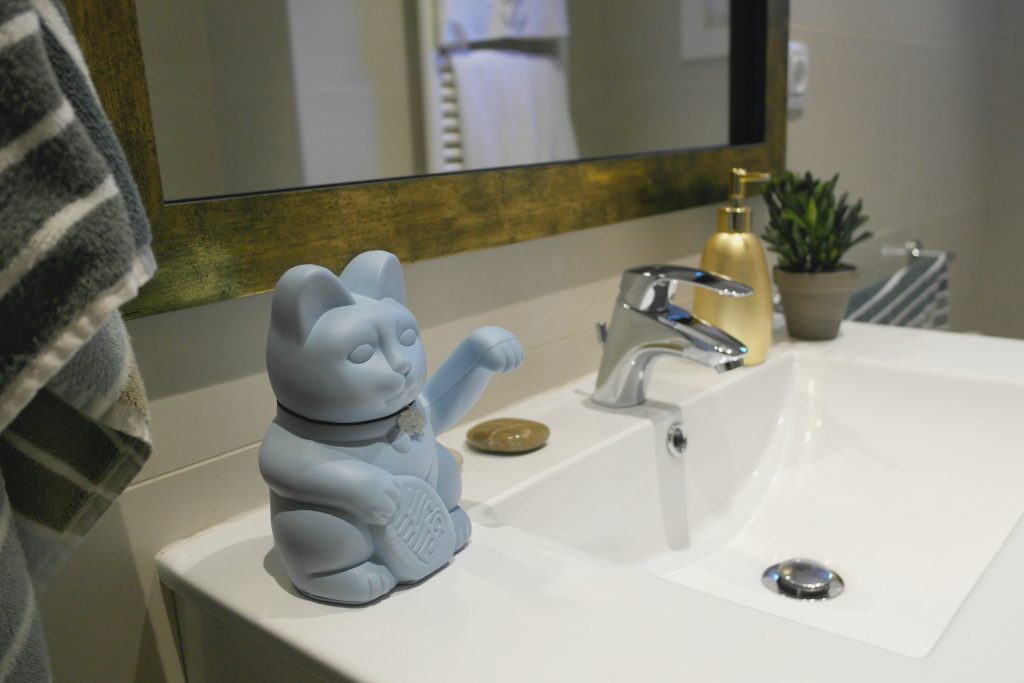 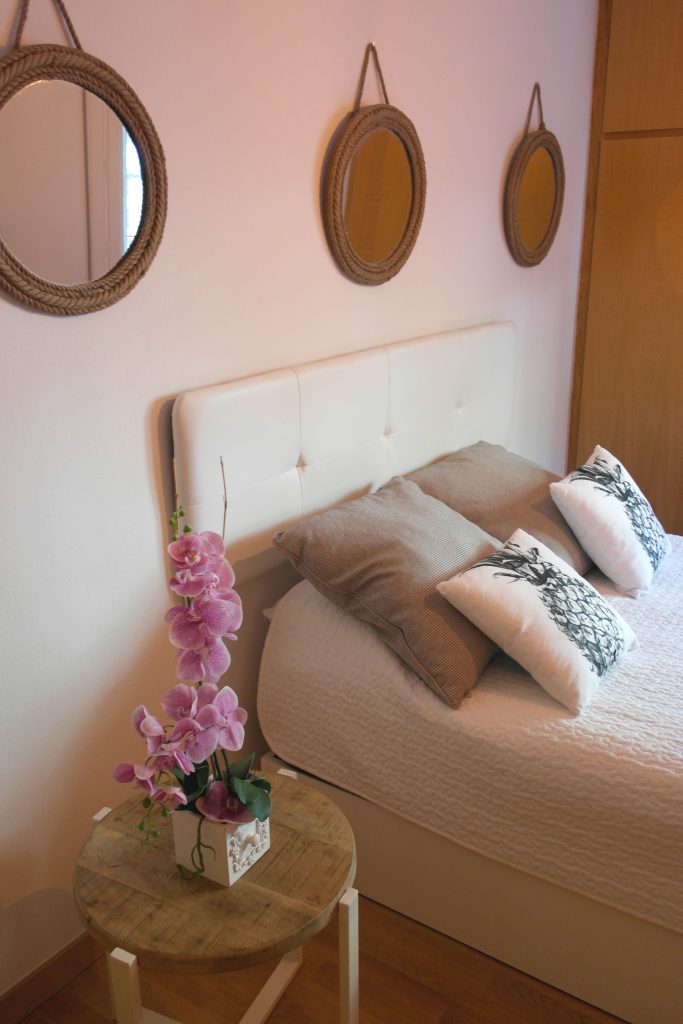 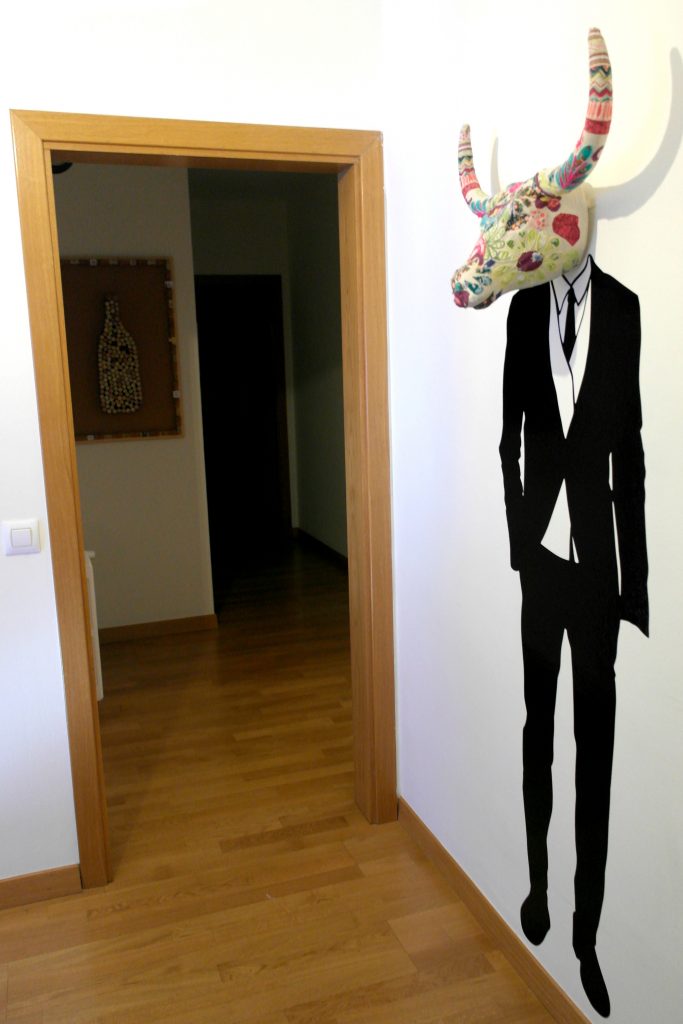 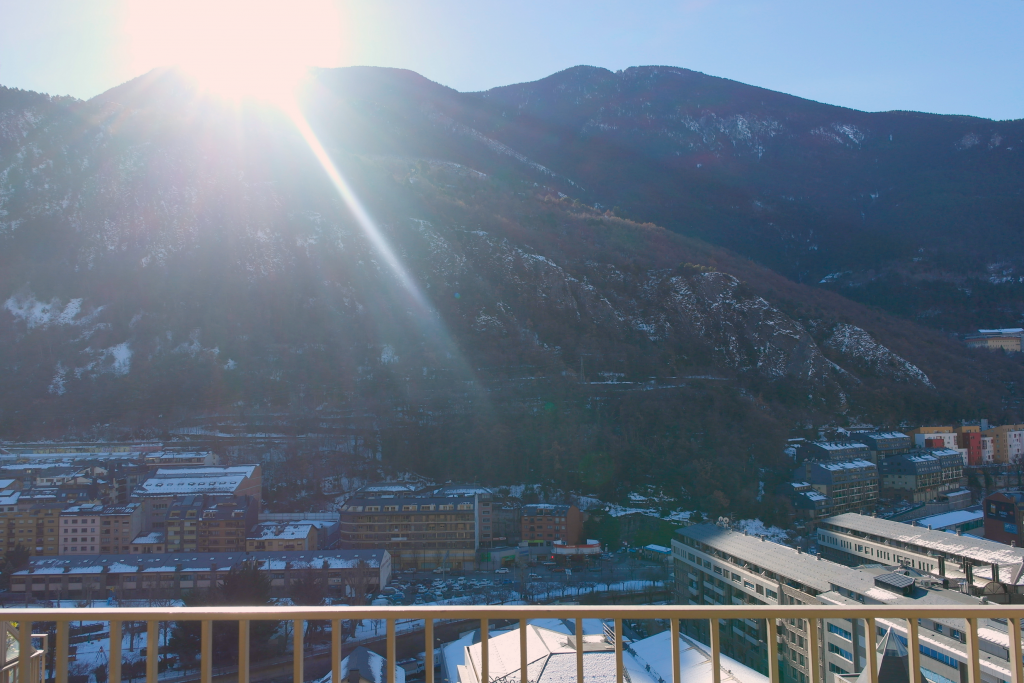 It´s been almost one year now since we moved into our apartment in Andorra. It still feels like yesterday for both of us. This last year has gone so fast, I would even say that it feels like it´s the “fastest” year of my life. If you can say like that, I´m not native in English so I might be freestyling a bit.

I guess that if you´re happy and you´re enjoying your life, time goes fast. We also travelled a lot. We even managed to set up the company and get it up and running good during the first year. So, yea, there was a lot of things going on last year.

When we first came to Andorra, we were actually very lucky to get the apartment we got. Andorra is a very small country, and there´s not a lot of apartments to choose from. We came with the car to Andorra and booked a hotel in the center for 5 days, in the hope of finding a nice apartment during those days. And it worked, on the second day we stepped into this awesome apartment that we´re living in now. Some people might say it´s a bit big for us 2 (now 3 with the dog), but I think it´s perfect. We´re working at home so a big and comfy apartment is very important. Otherwise I´m sure we (or, okay, to be honest: me, myself and I) would end up screaming and fighting every day. I mean we literally sit opposite each other in the office. It´s working out well, so far at least. But with a smaller apartment it would cause some extra tensions for sure.

Our apartment is in the center of Andorra La Vella, the capital city of Andorra. It has 1 office, 3 bedrooms (which one of them is currently my walking closet), 2 toilets, a big Livingroom, kitchen and a balcony with beautiful views to the mountains. I think it´s about 140 square meters, but I´m not too sure about that. It´s still not fully done interior wise, but you can´t always get everything at once.

I love interior and small details when decorating the house. One of my favorite items in the apartment, is the bull: Bertolo. It´s the boss of the home, you can see him on the pictures, it´s the colorful bull head with a suit. I bought the bull head in Cyprus in a shop called Debenhams and I decided to bring him with us to Andorra. I later ordered online a black suit sticker from US, and as you can see, it fits him perfectly!