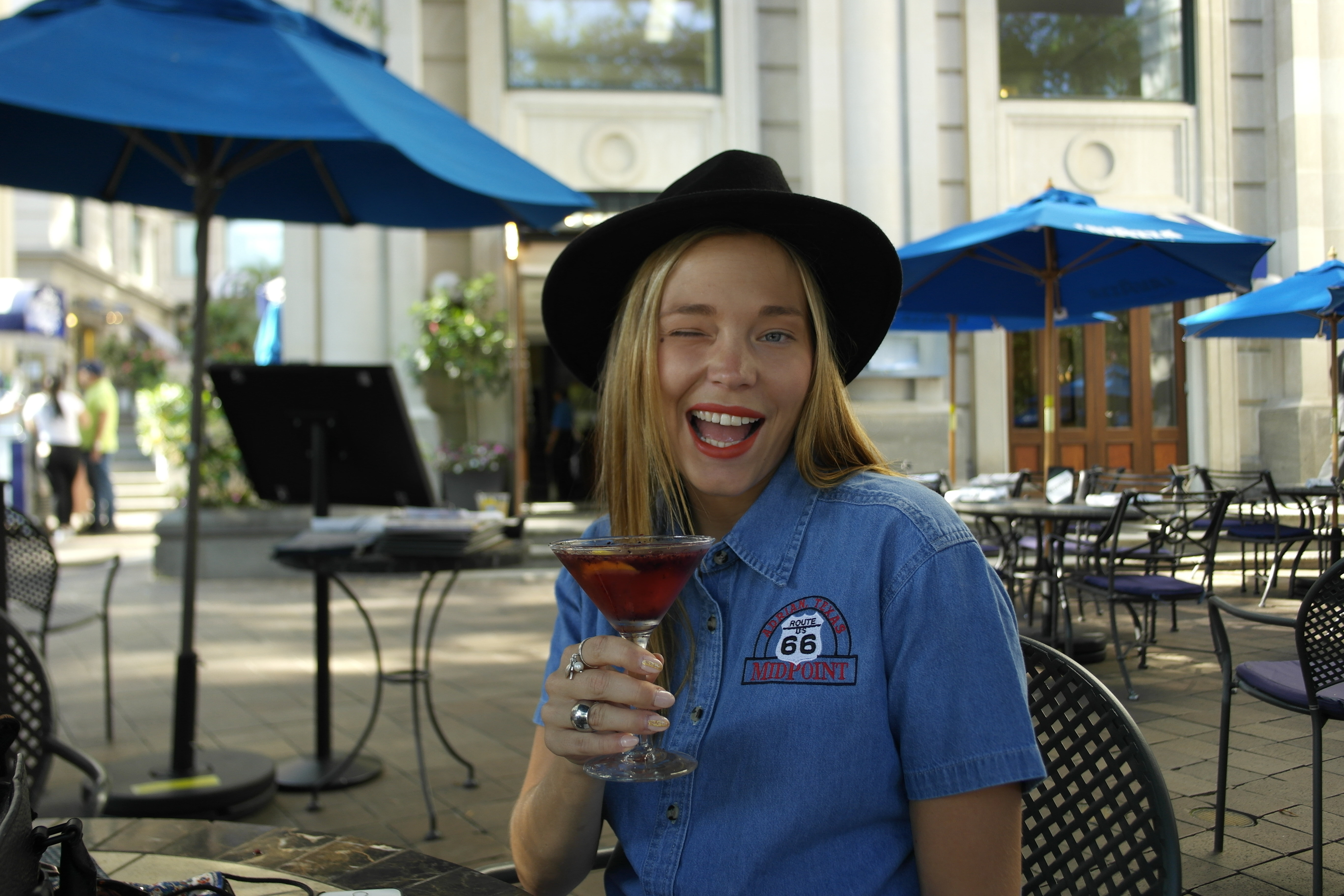 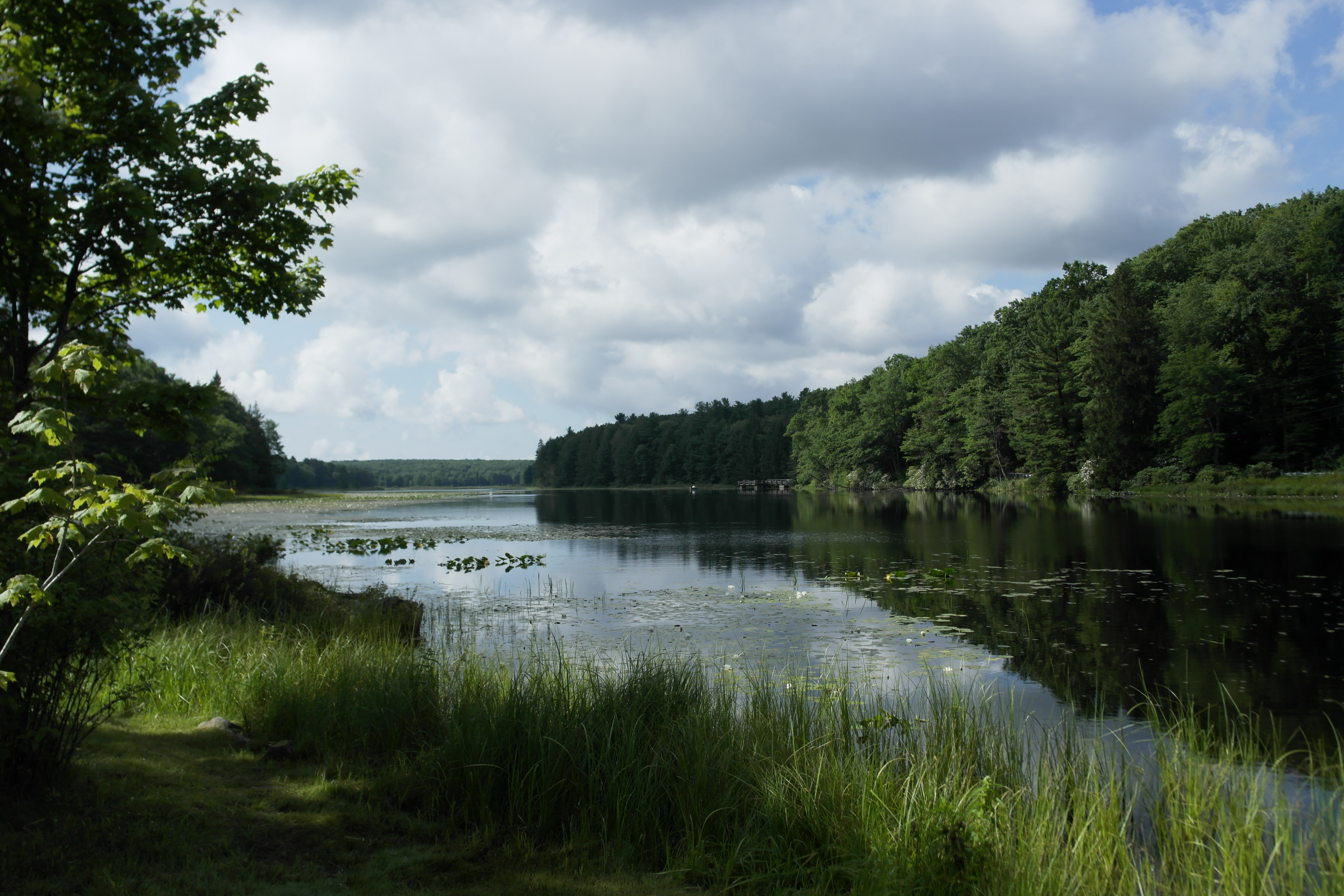 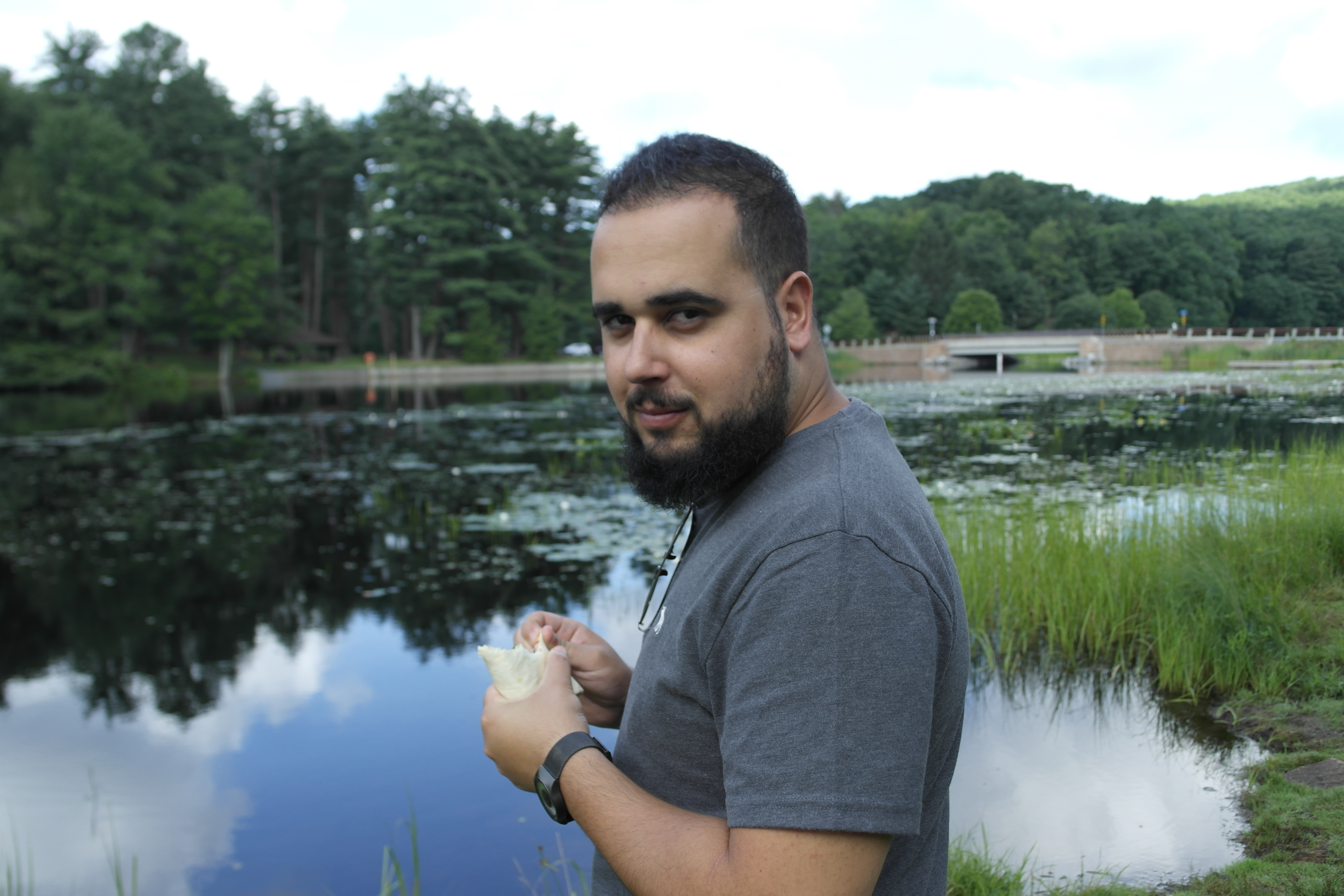 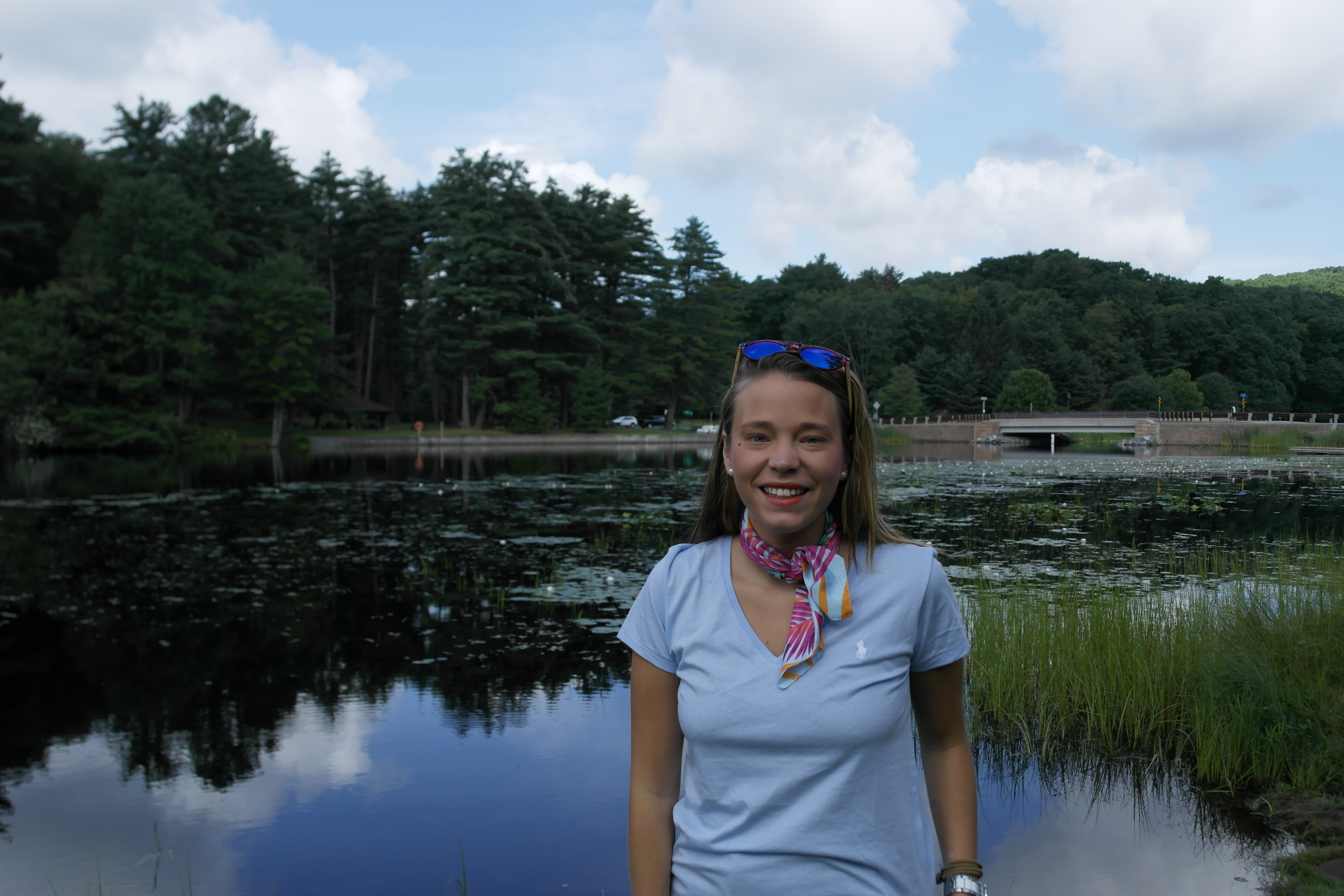 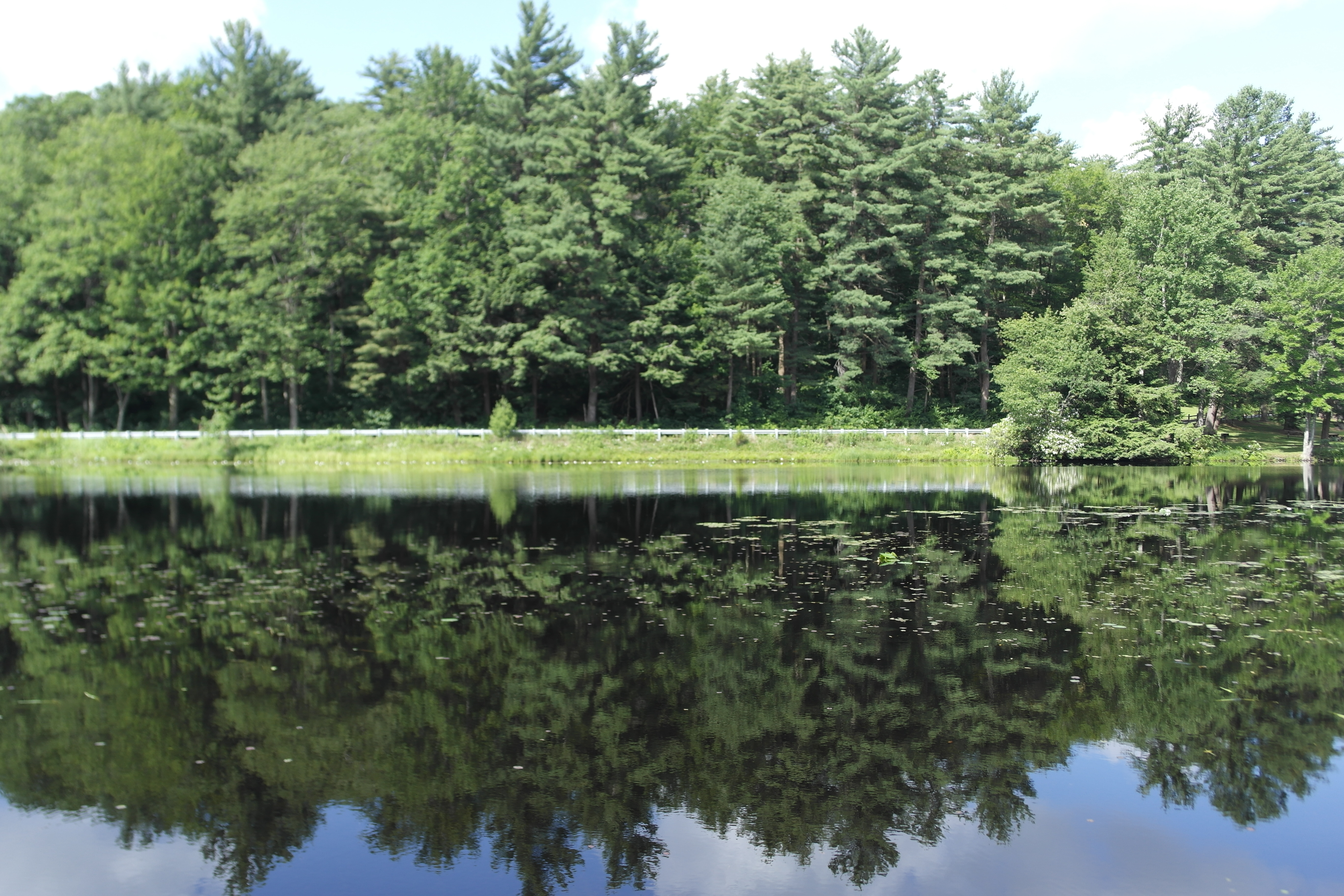 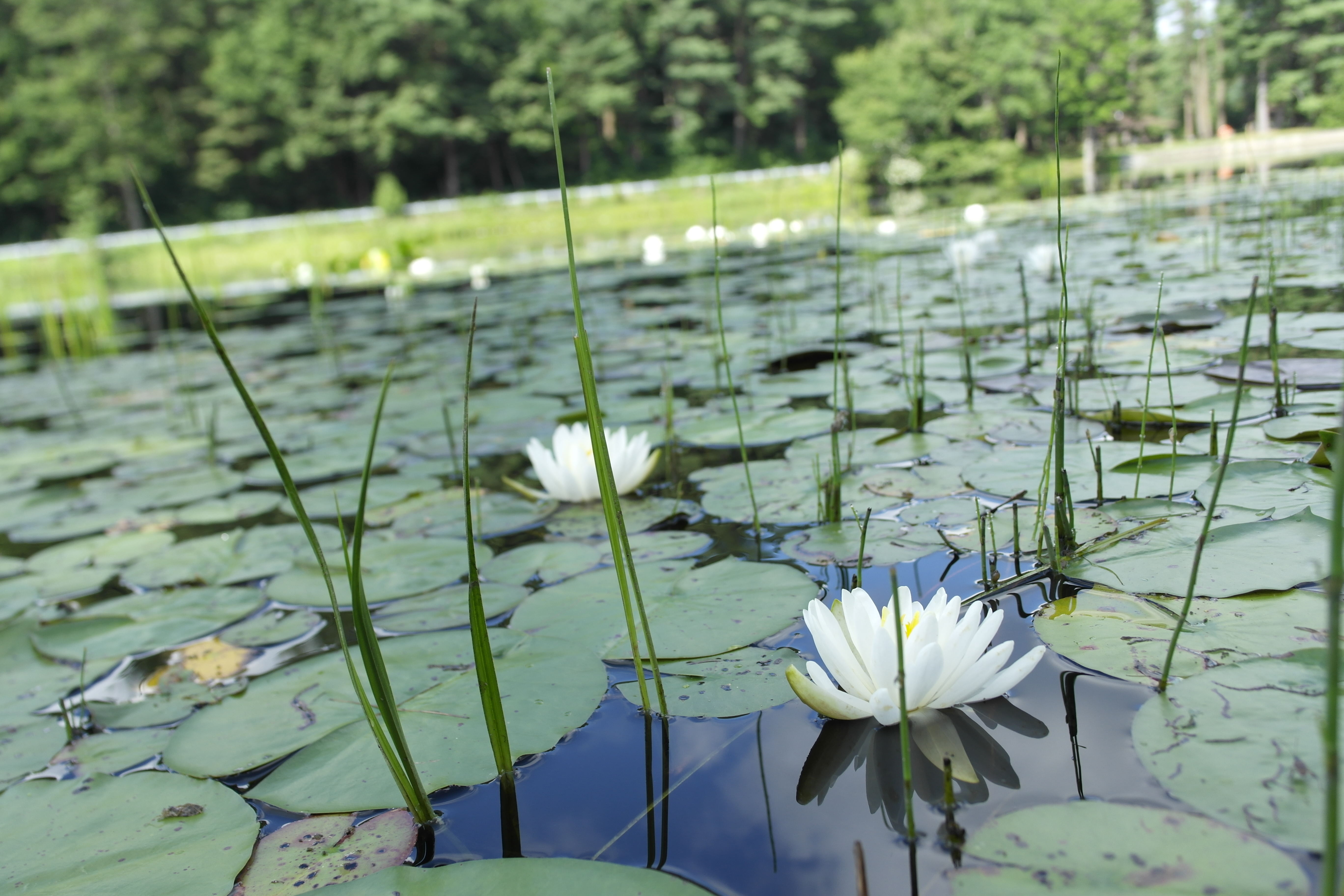 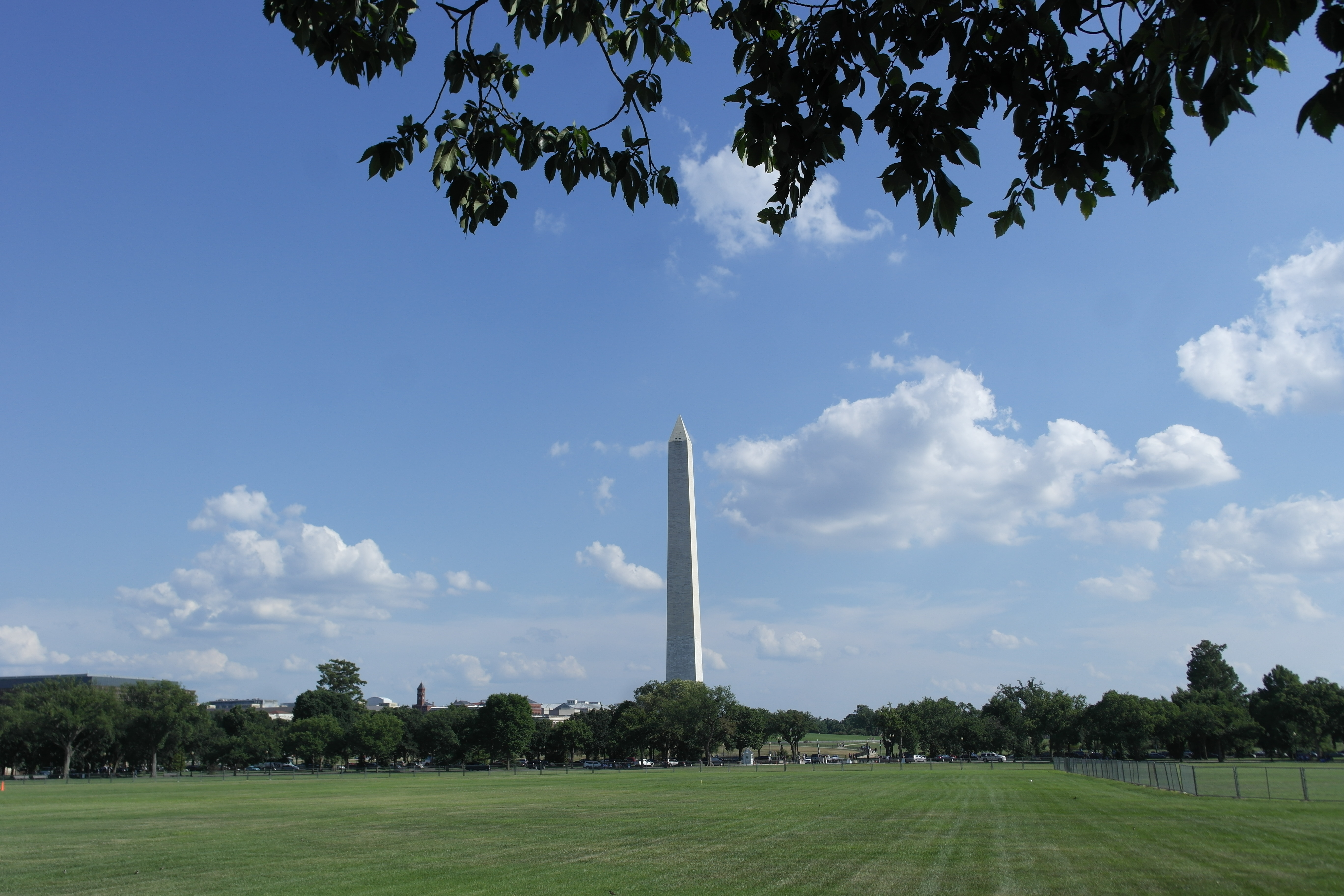 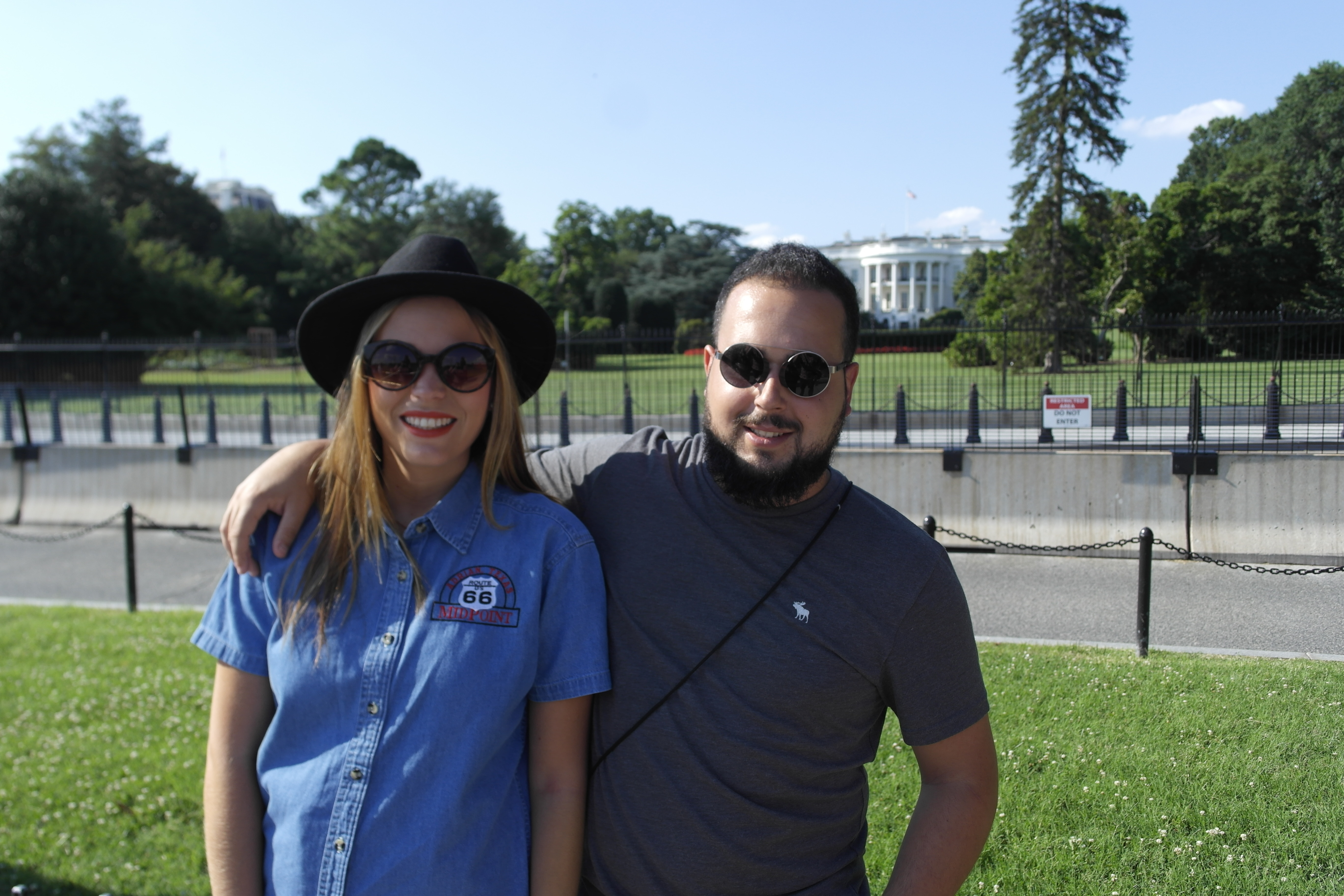 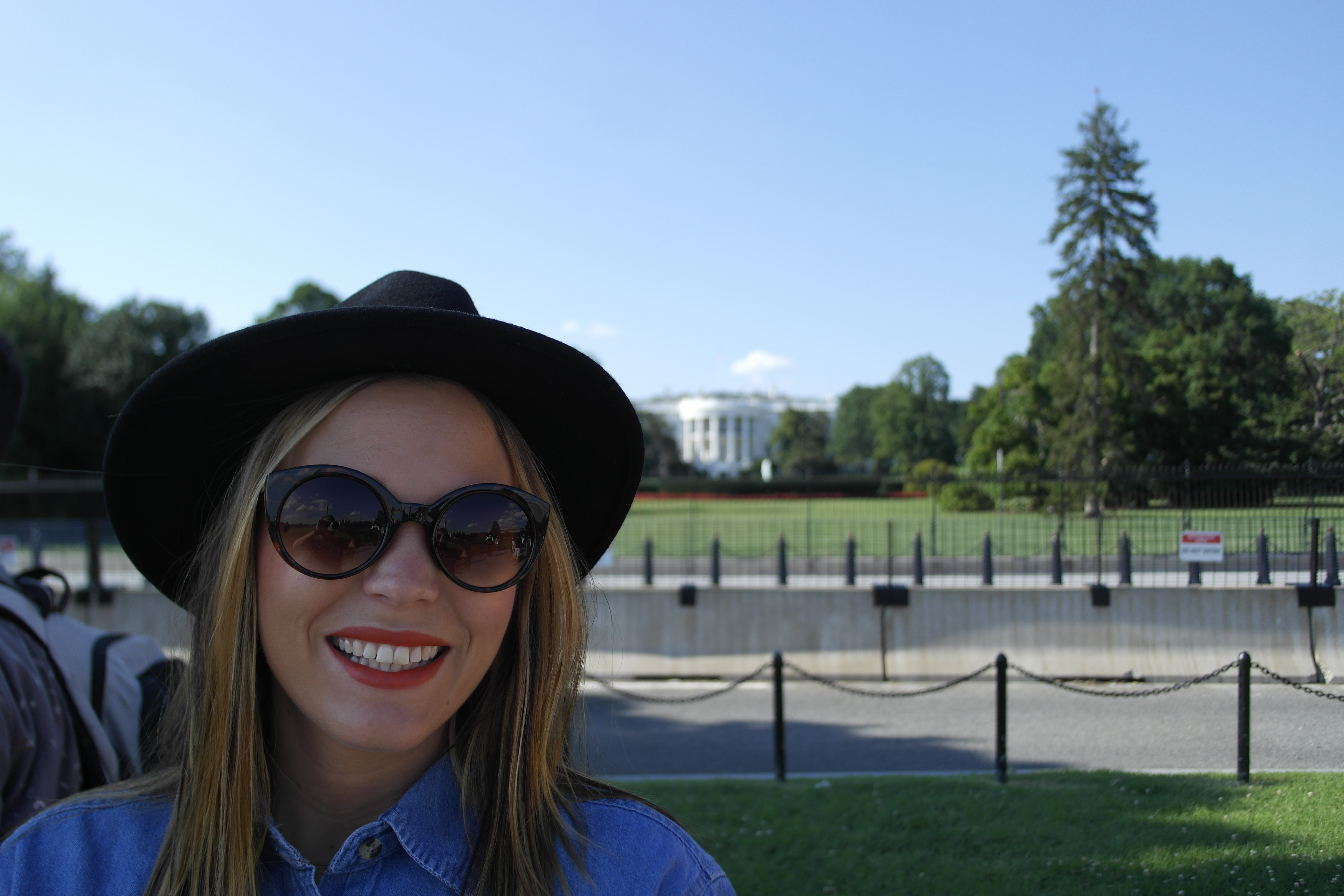 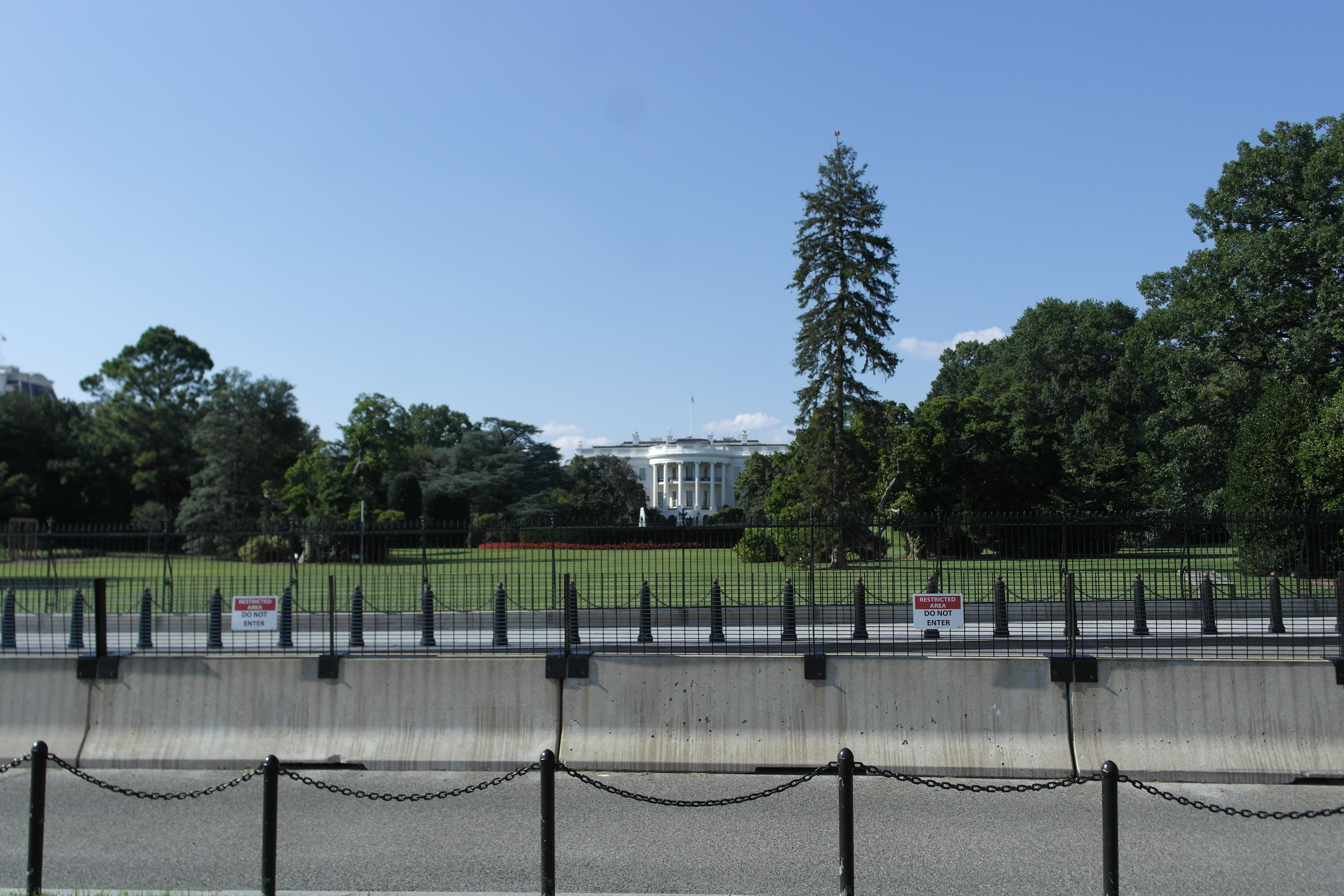 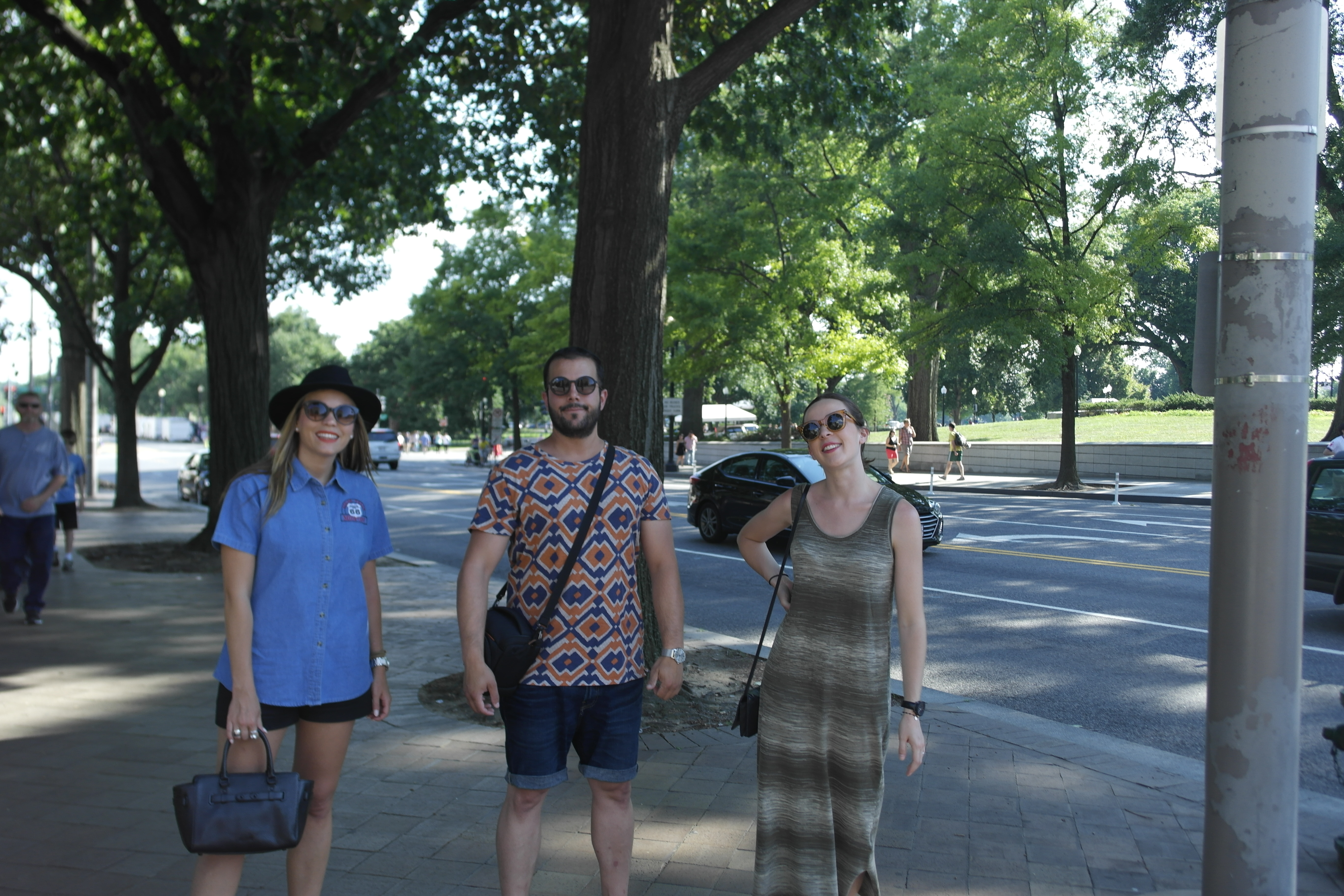 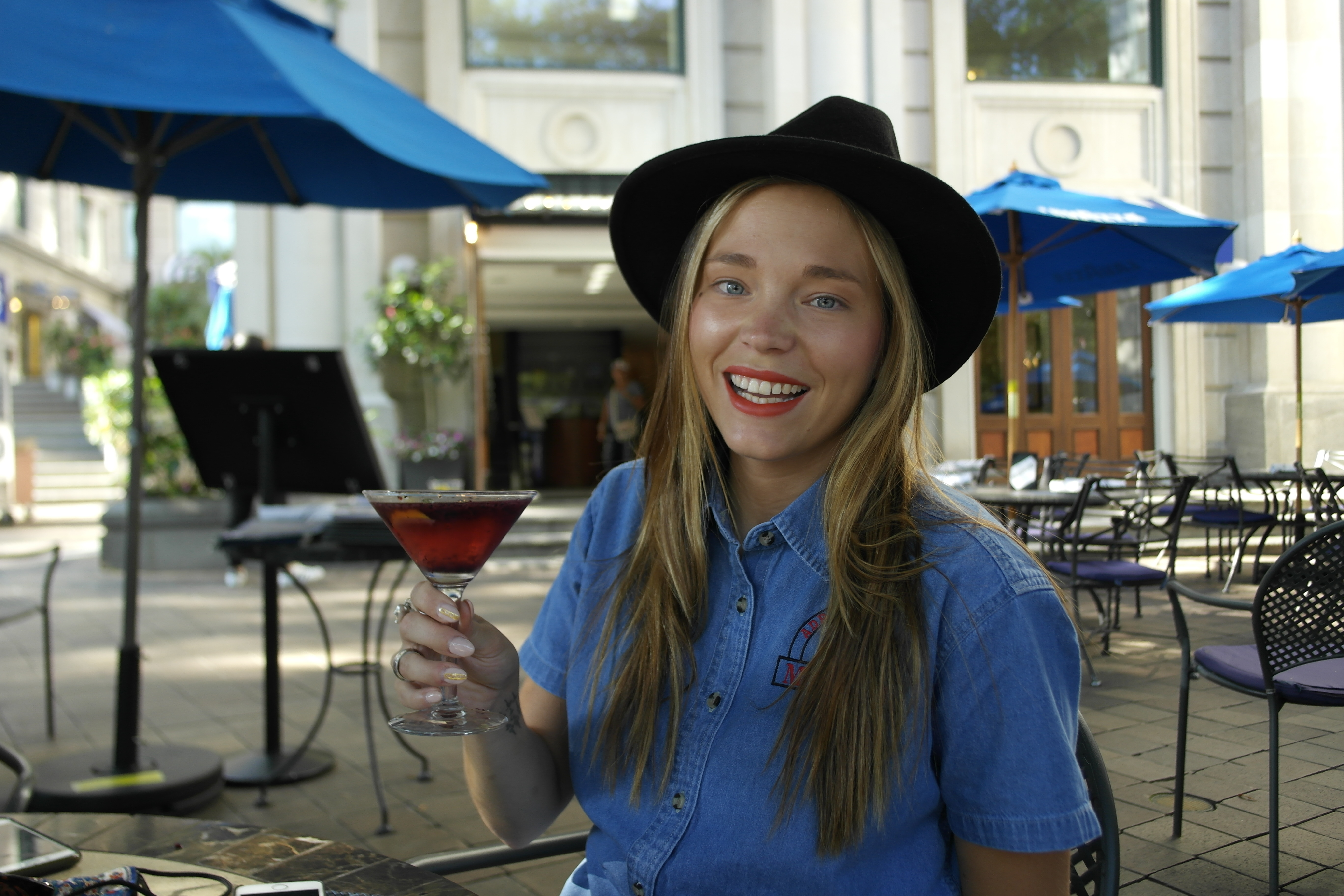 Today we woke up around 8 in our pretty shady motel in the middle of nowhere (Philipsburg). We had great plans to go canoeing in the morning, on a Sunday…. good luck with that.

Nobody (obviously) was there to rent canoes, so we decided to just have our breakfast and enjoy the nature before driving to Washington DC. It was a very beautiful natural park in Philipsburg, it would have been epic to do some canoeing, but we were a bit unlucky once again.

It took us around 4 hours to arrive from the middle of nowhere, to Washington DC. We booked a hotel a bit outside of the city, in Pentagon. Very cheap actually, for a 4 star hotel with parking it was around 100€.

After we left our bags to the hotel we drove to the center to take a quick tour around the White House, and of course a drink afterwards since the weather and temperature was very hot. The city is very clean and cute, full of beautiful houses and buildings. The sightseeing’s, like the White House didn’t impress me that much though, and I mean in the end you see the house from very far away.

In the night we checked out the U street and Georgetown, which are both areas known for shopping, restaurants and bars. Surprisingly we had a classic Mexican dinner in U street.

Tomorrow we’re finally heading, and arriving to New York, which is our final destination. The car will be returned to the rental place, and we will be staying in our friends place instead of in hotels/motels! There’s still around one week left of the vacations in New York, so the holidays aren’t still over. Let’s see what the Big Apple has to offer us.