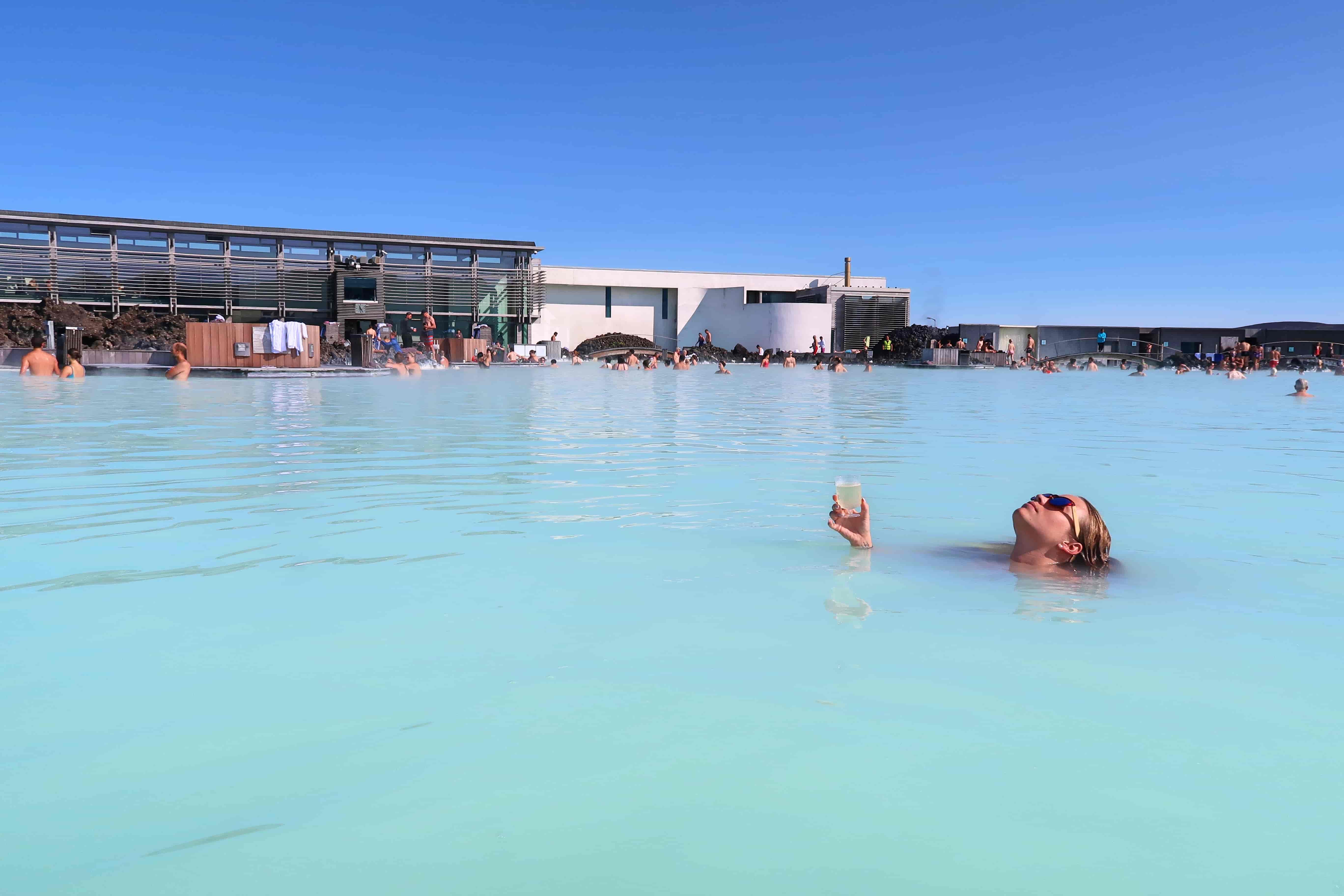 Reykjavik, what a cute little city! Although I´ve been there before, I didn´t exactly remember how it was. I fell in love immediately with all the small and colorful wooden houses. So much colors and feelings in one small city. We happened to be there during the Gay Parade, so it was a lot of people, but not too much. I´m get used to the crowds and tourists in Barcelona, so I would say Reykjavik was just perfect.

During the holidays, we didn´t have too much time to visit Reykjavik, I think we in the end just went there twice. But I will go back there soon, that´s for sure.

Another super touristic thing in Iceland is ofc. the Blue Lagoon, I expected it to be packed, but once again, just perfect, not too much people. You have to book the tickets nowadays in advance, so I suppose that´s why they´ve managed to keep it good regarding the people amount. After chilling in the geothermal water for a couple of hours, we had a lunch menu in the Lava restaurant next to, super tasty btw. And not too expensive!

One warning for girls with long hair, be prepared to struggle with your hair for the next days after Blue Lagoon…. My god, I thought I would never be able to brush it again.

The last pictures are from my sister’s home, she lives in Reykjavik since many years already. I´m so thankful to her and her family, since we could stay in one of the family apartments and borrow one of their cars, which we drove through basically all Iceland. Their apartment is lovely, next to a beautiful lake as you can see on the pictures. Let´s see if they invite us again after this trip, since I´m pretty sure we also emptied all their saved wine bottles during all the great dinners we had hahhaah. 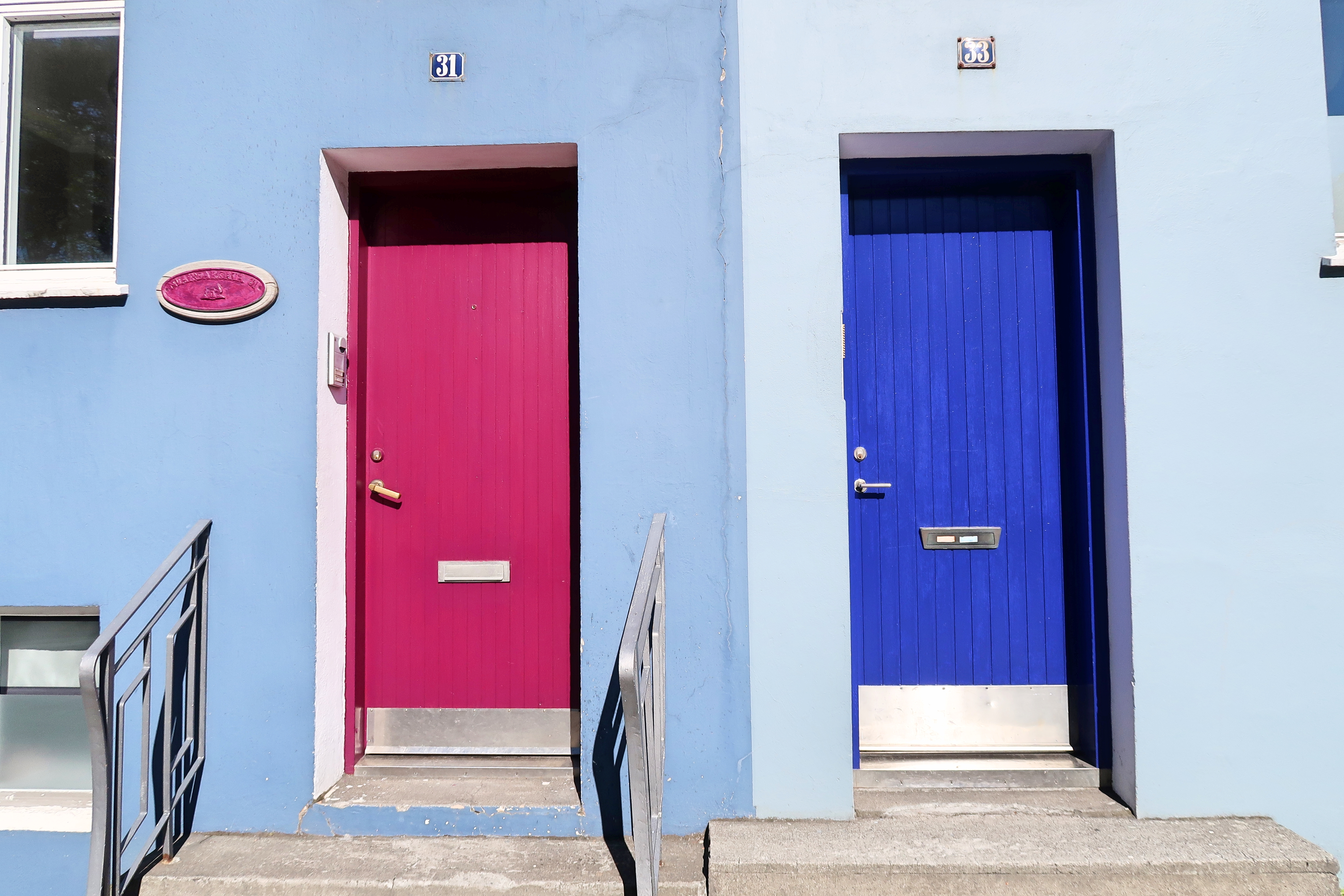 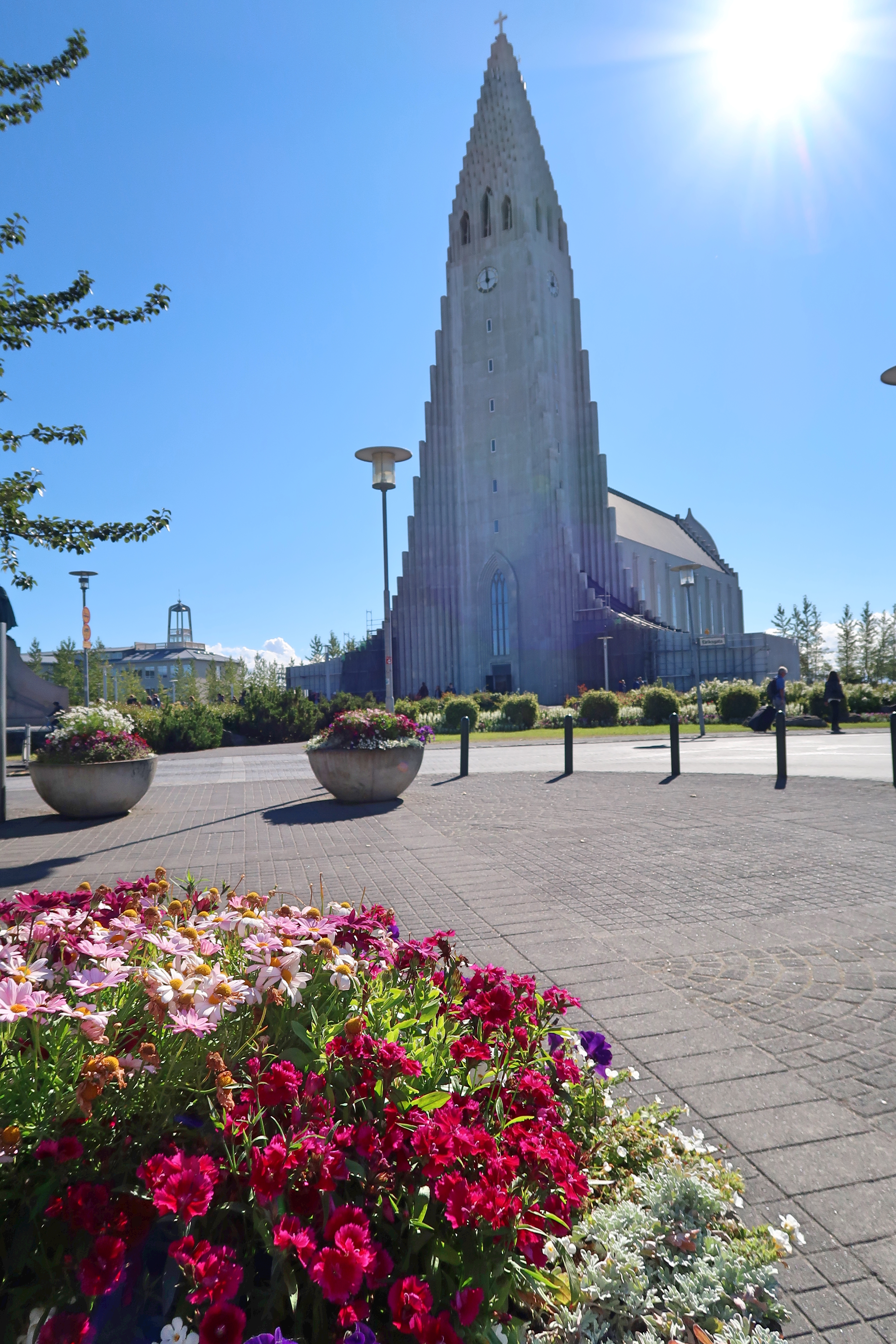 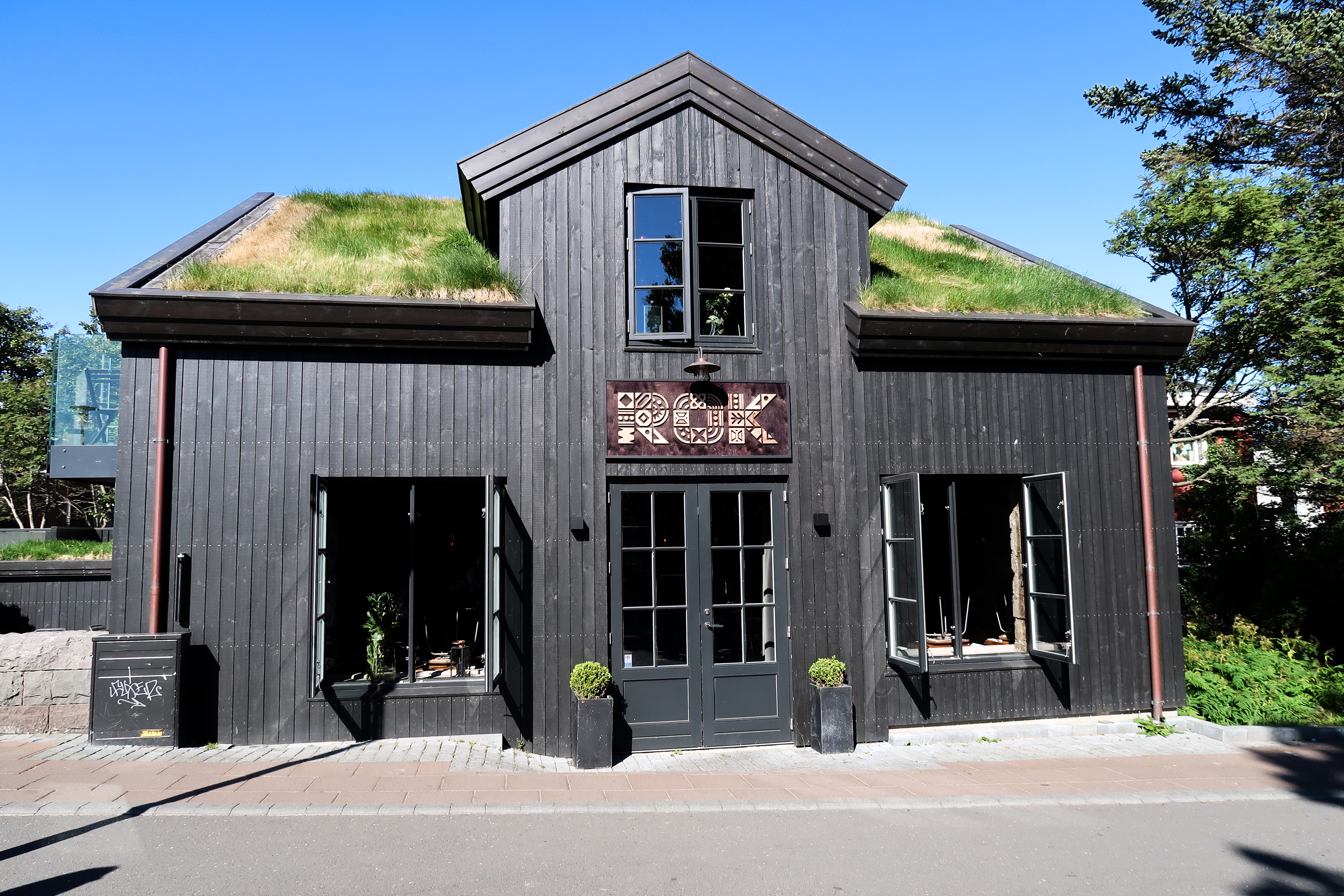 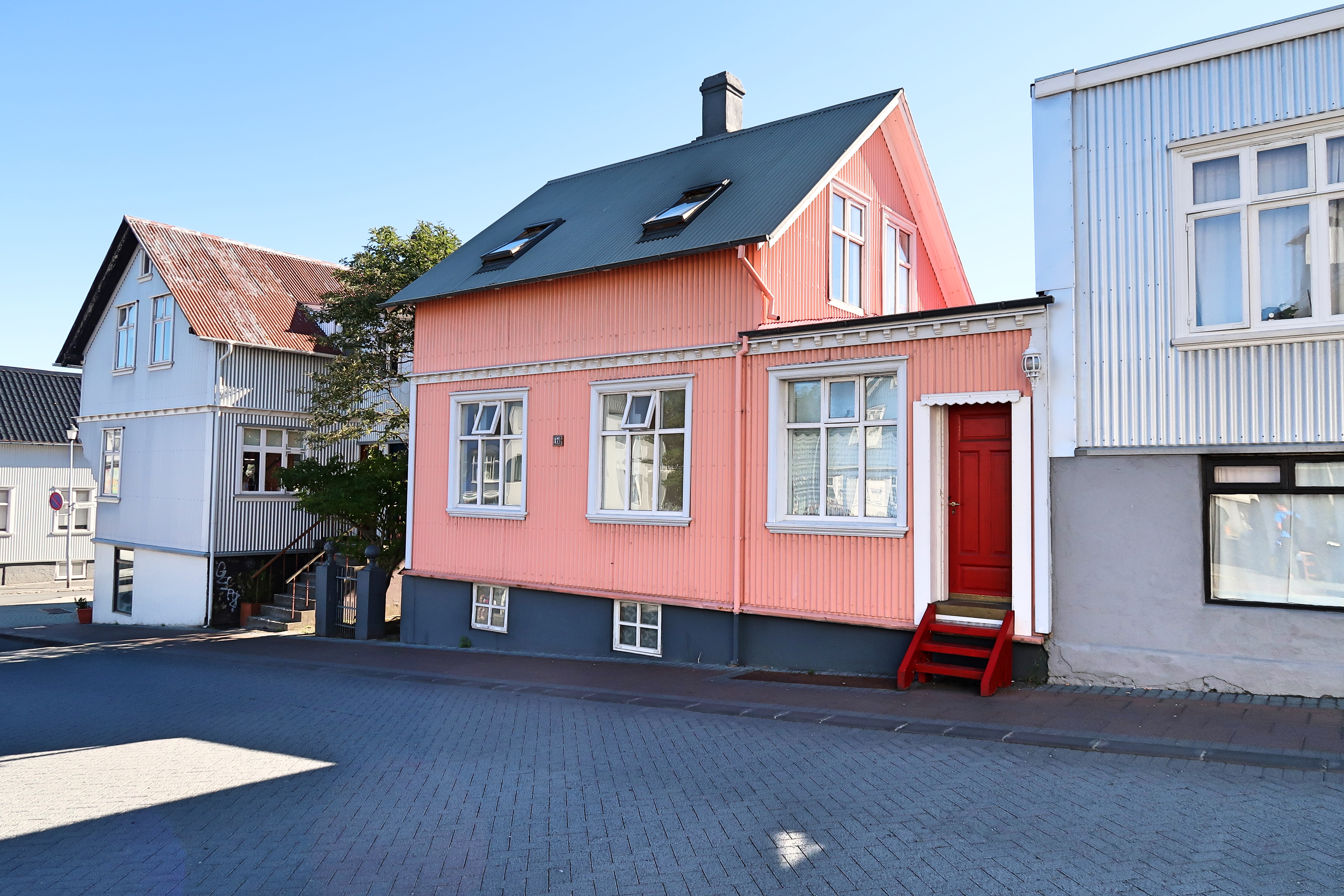 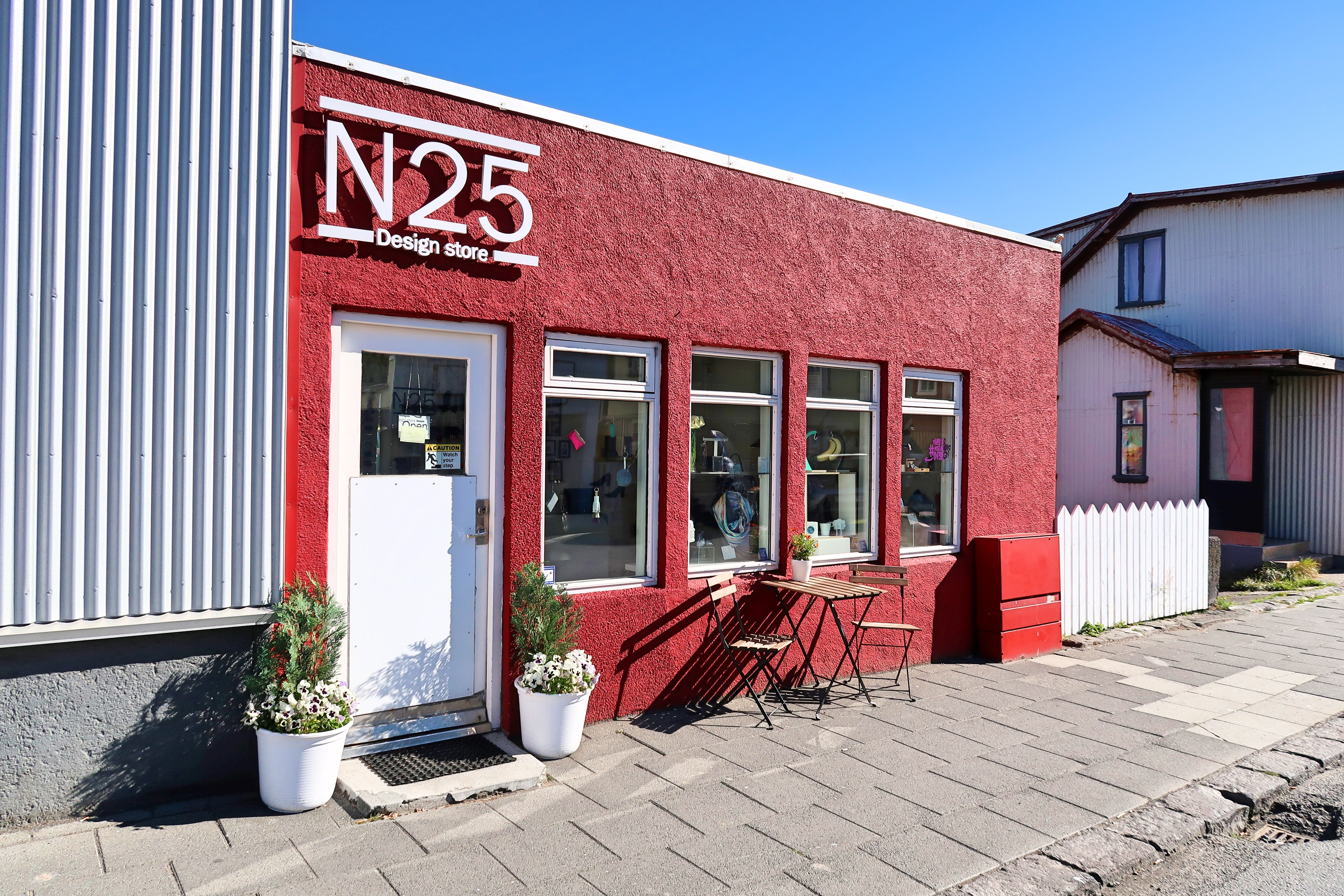 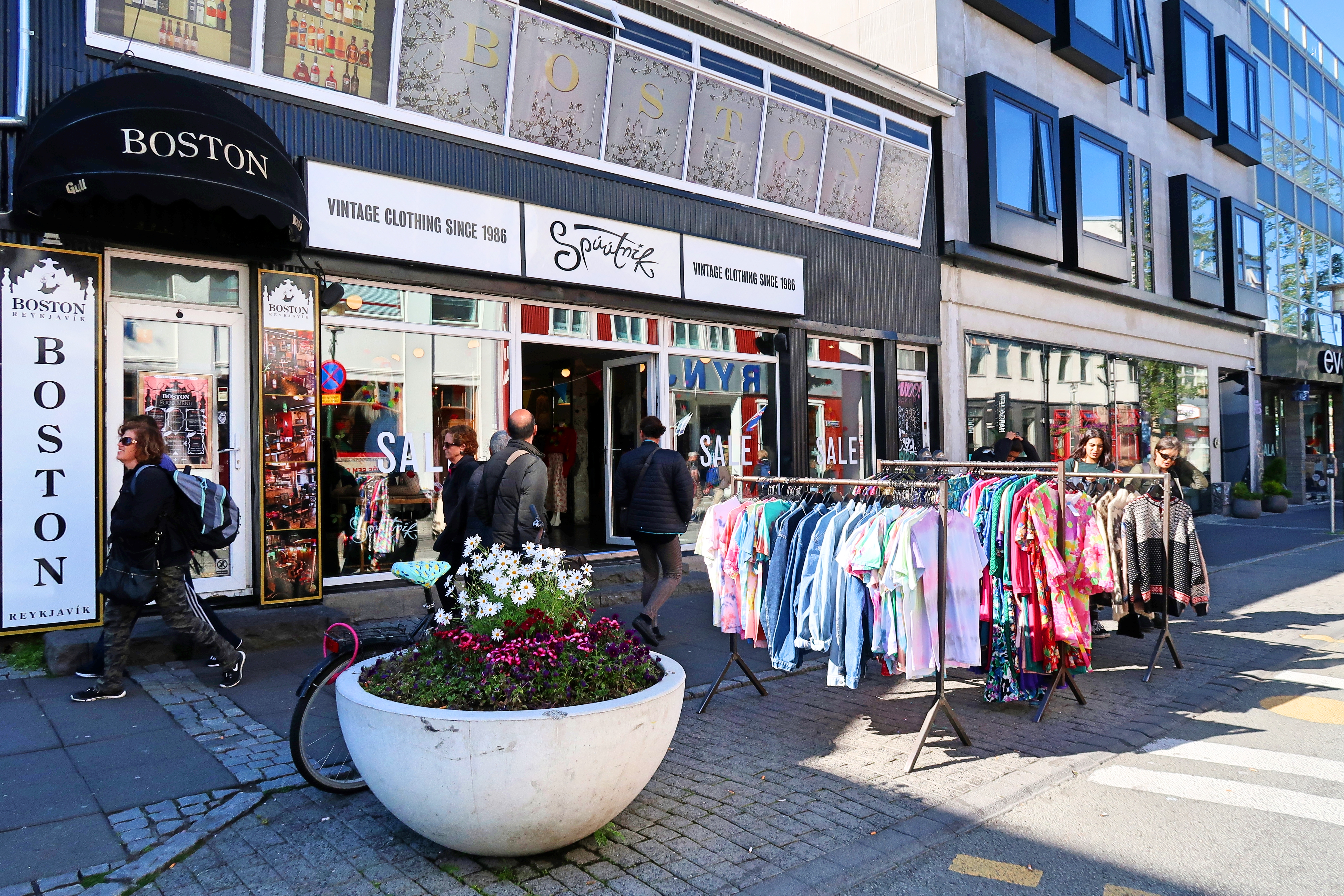 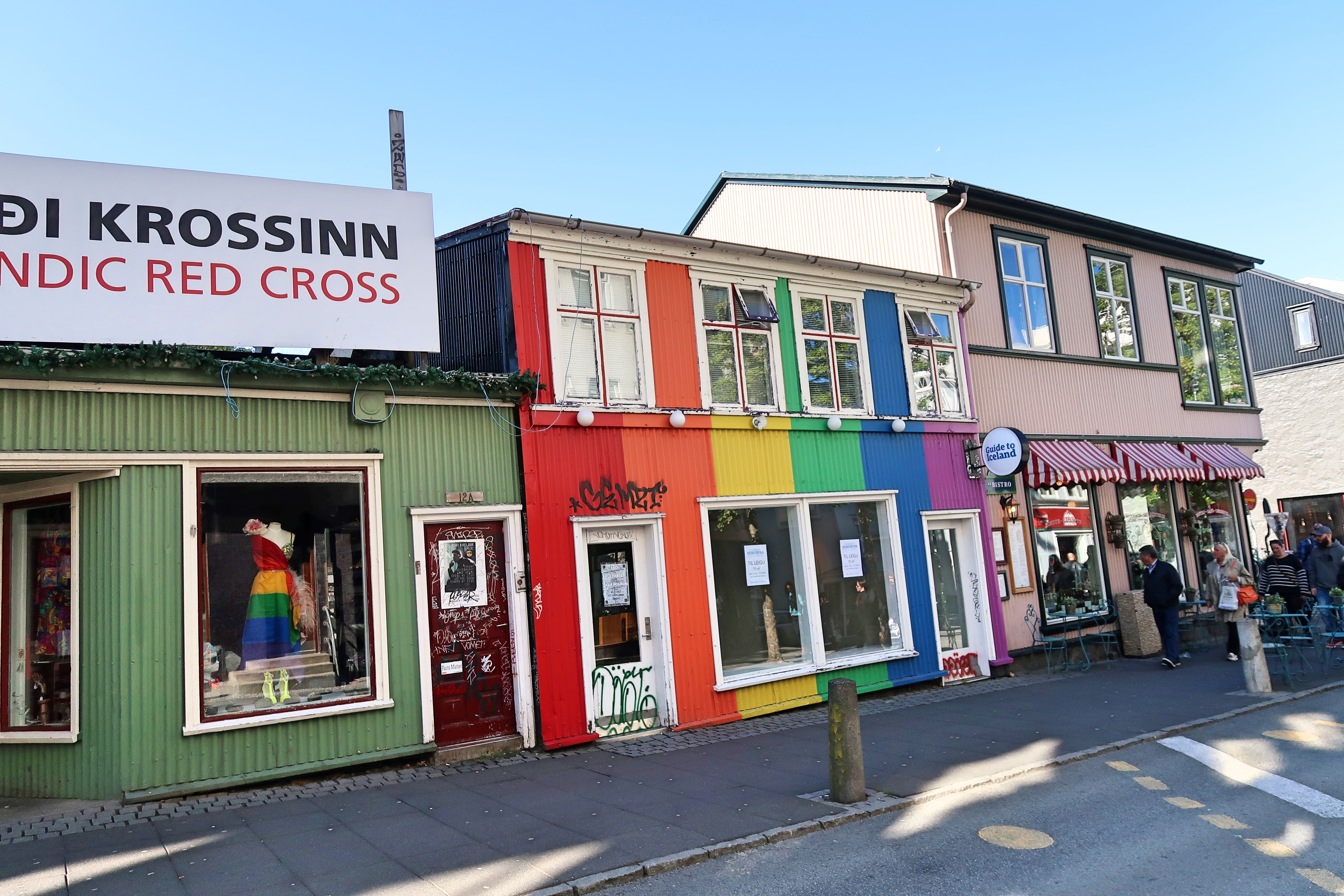 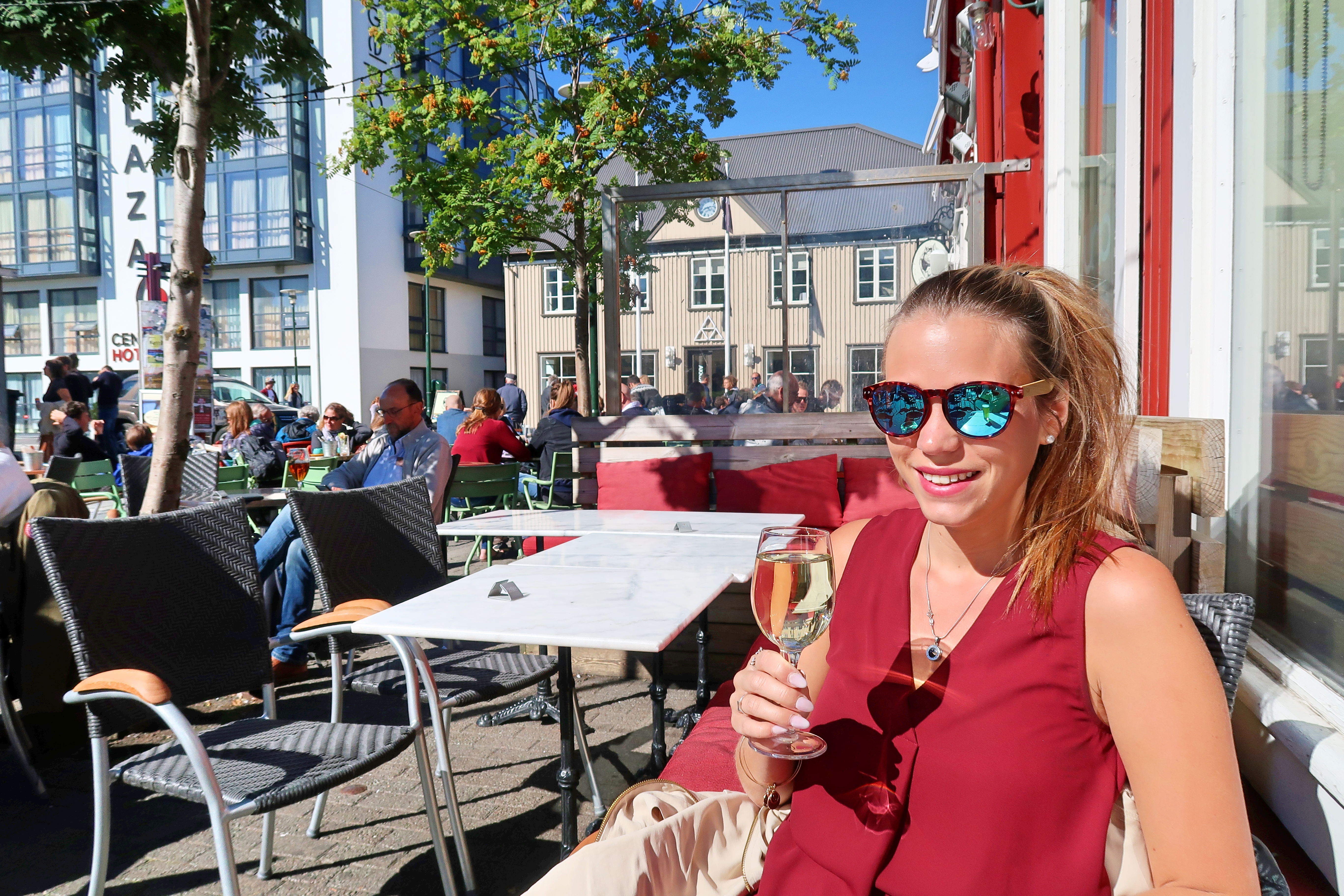 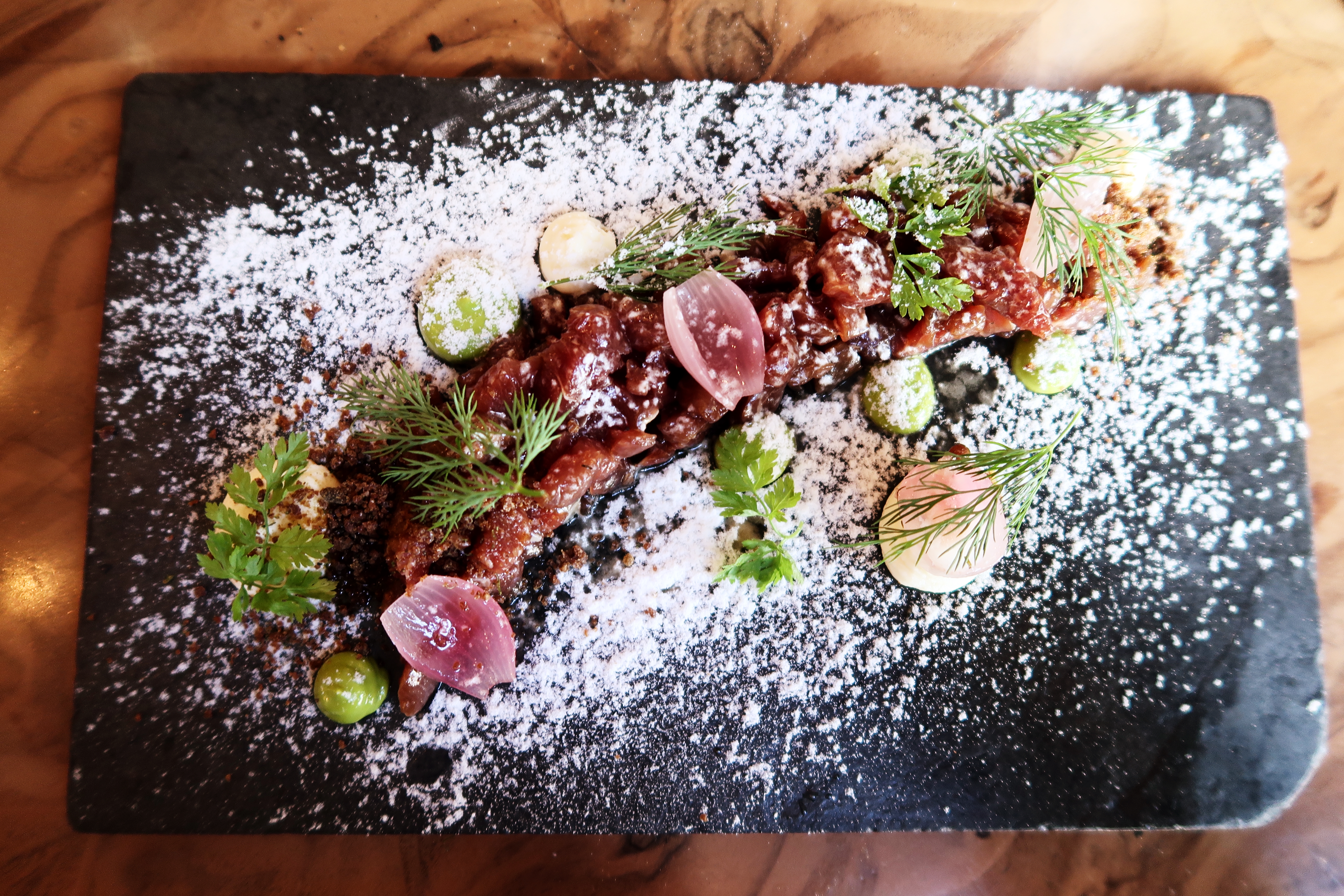 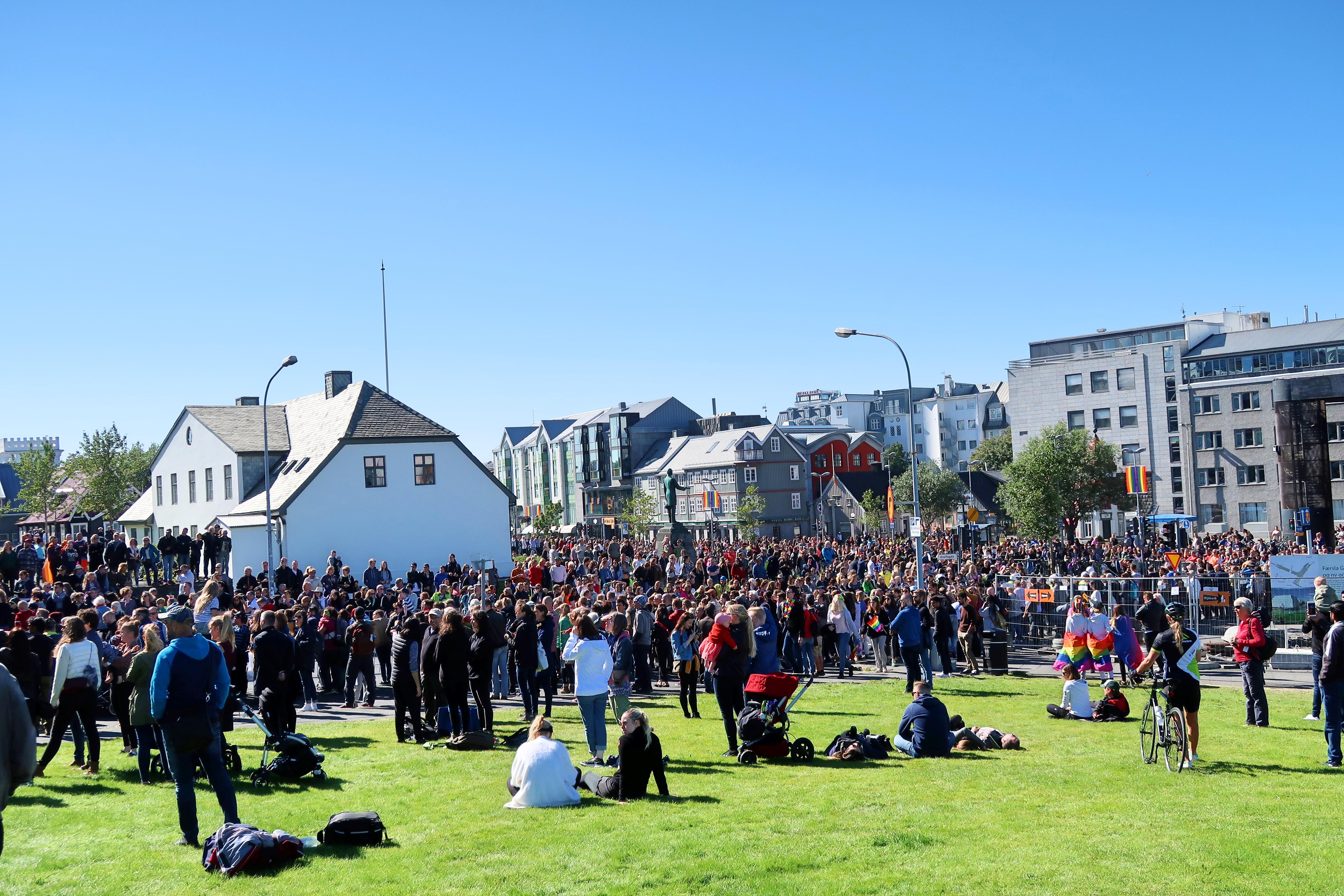 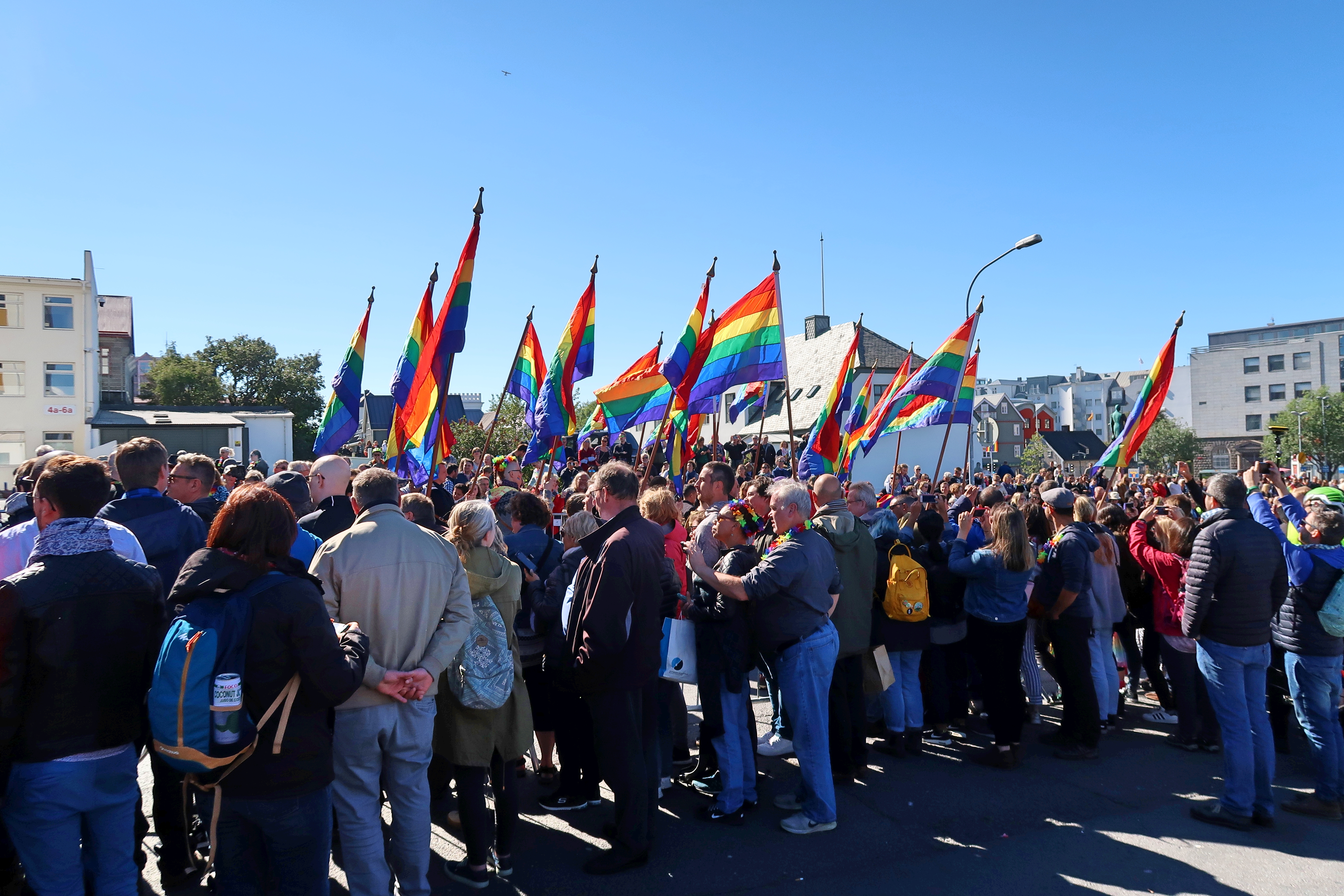 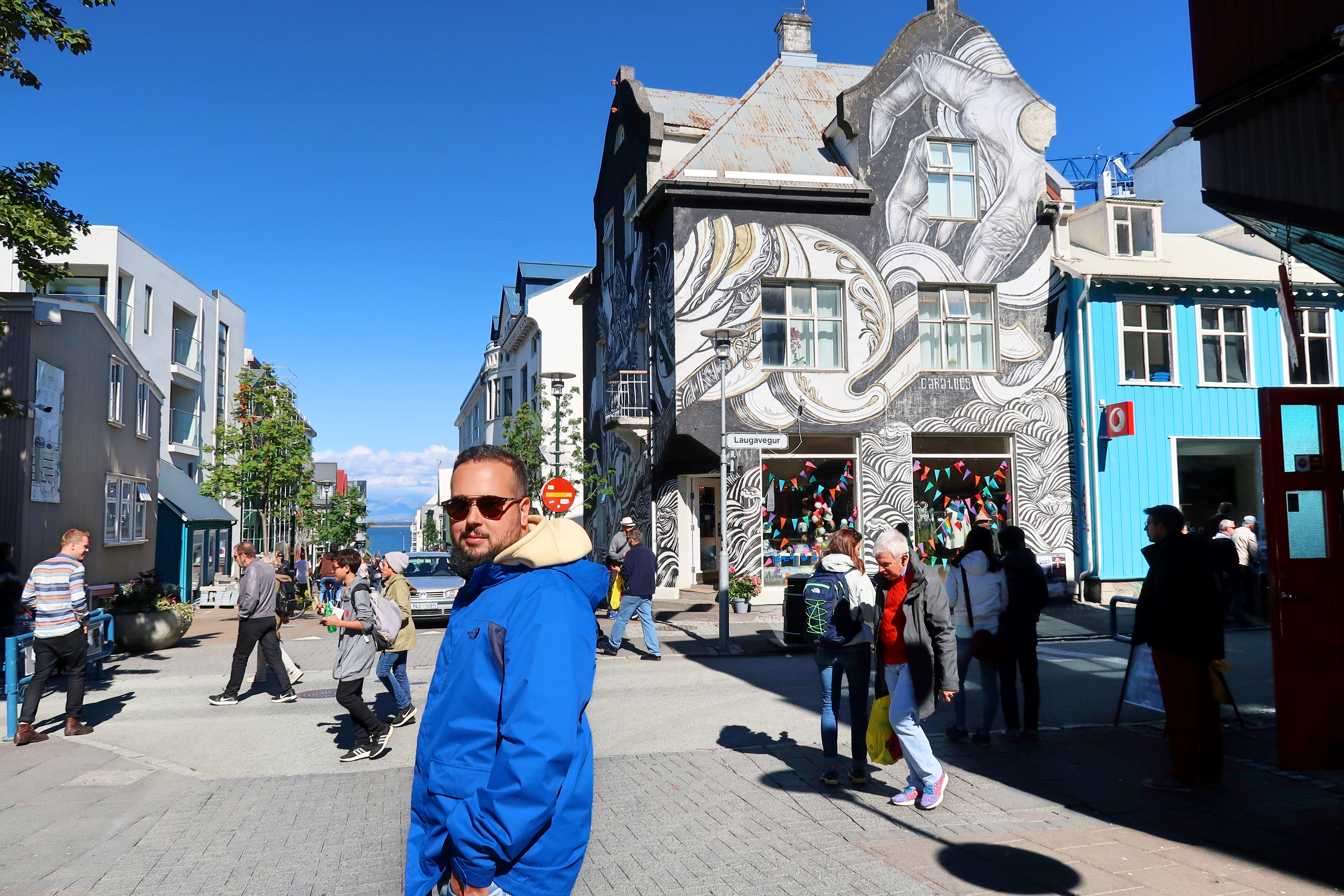 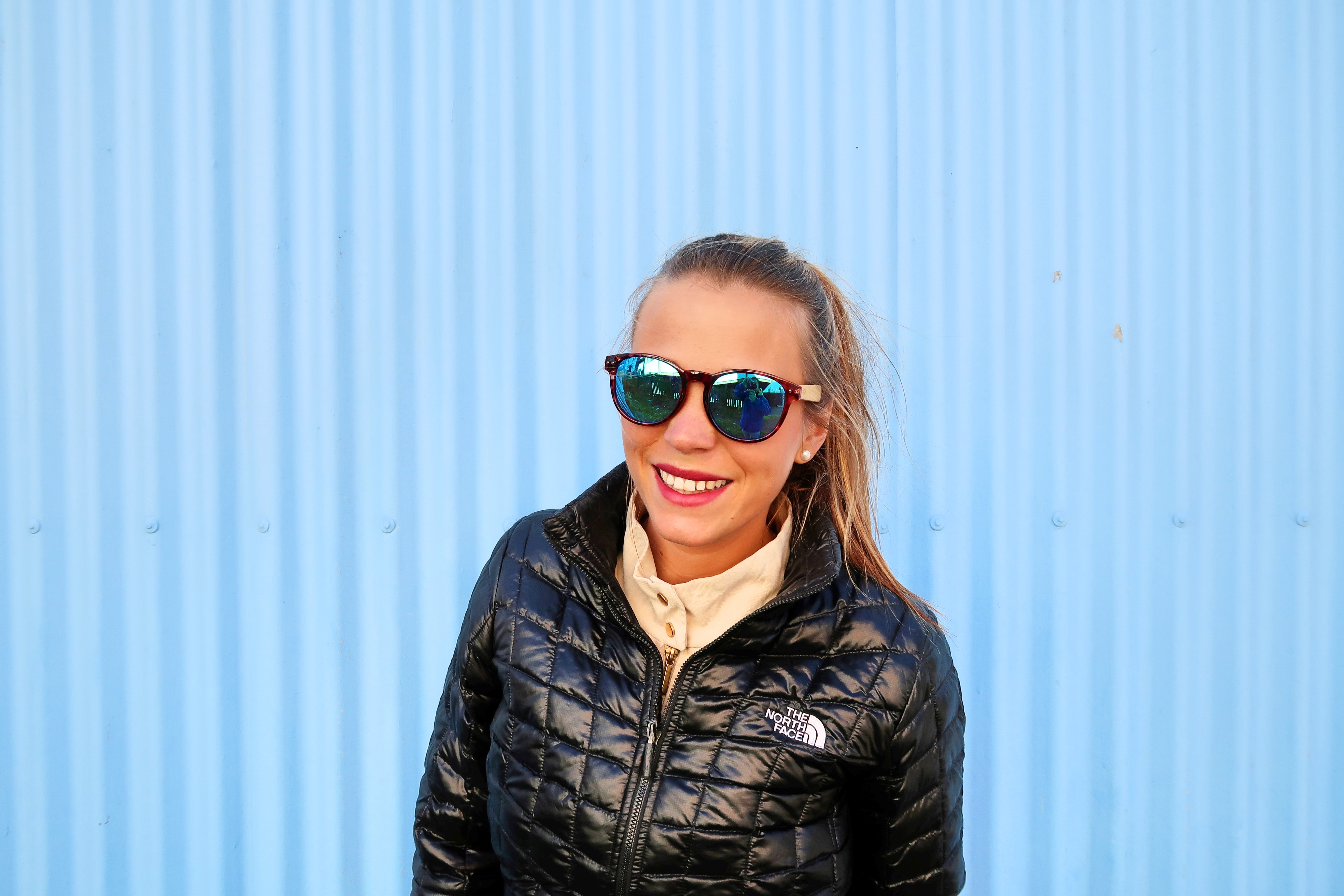 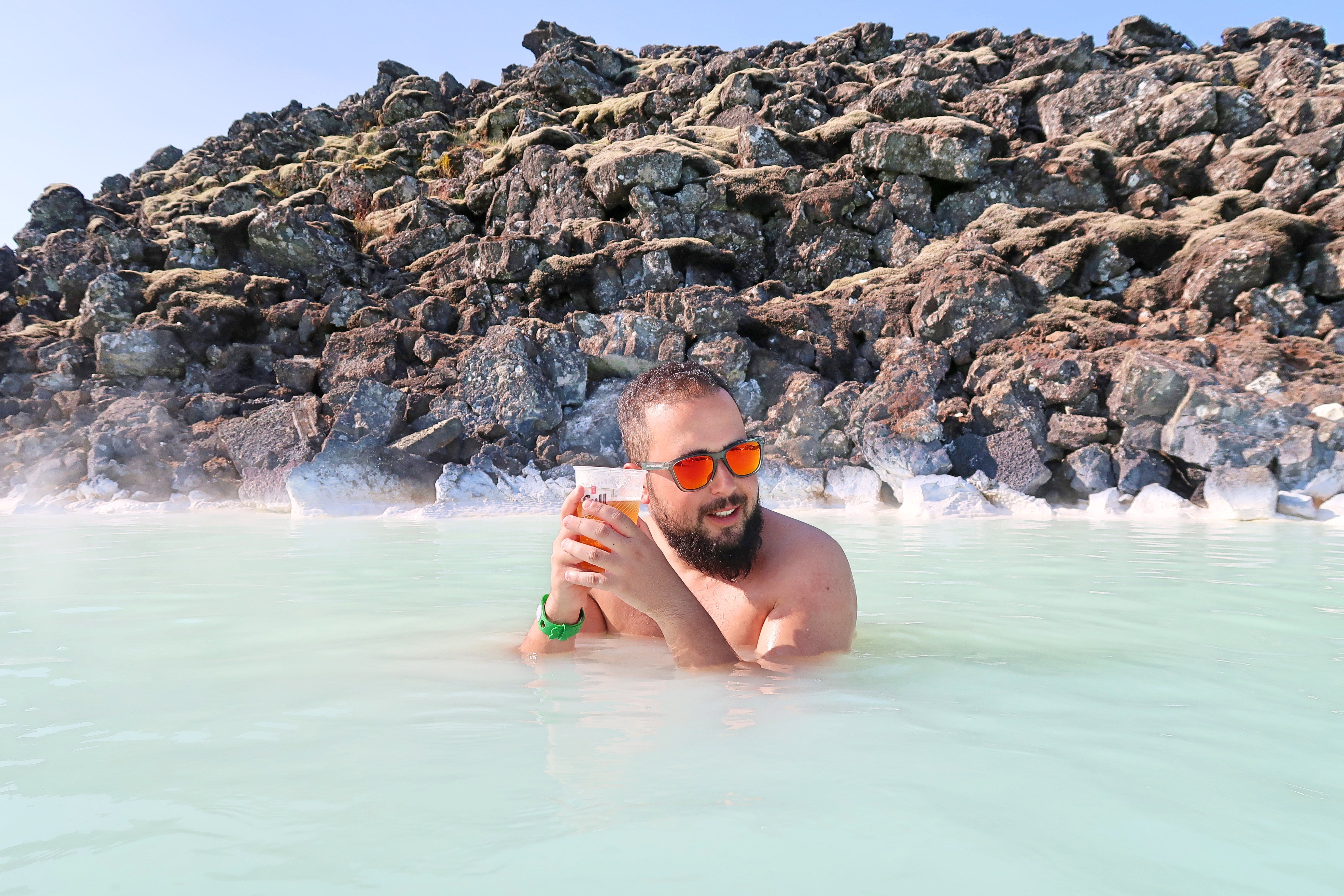 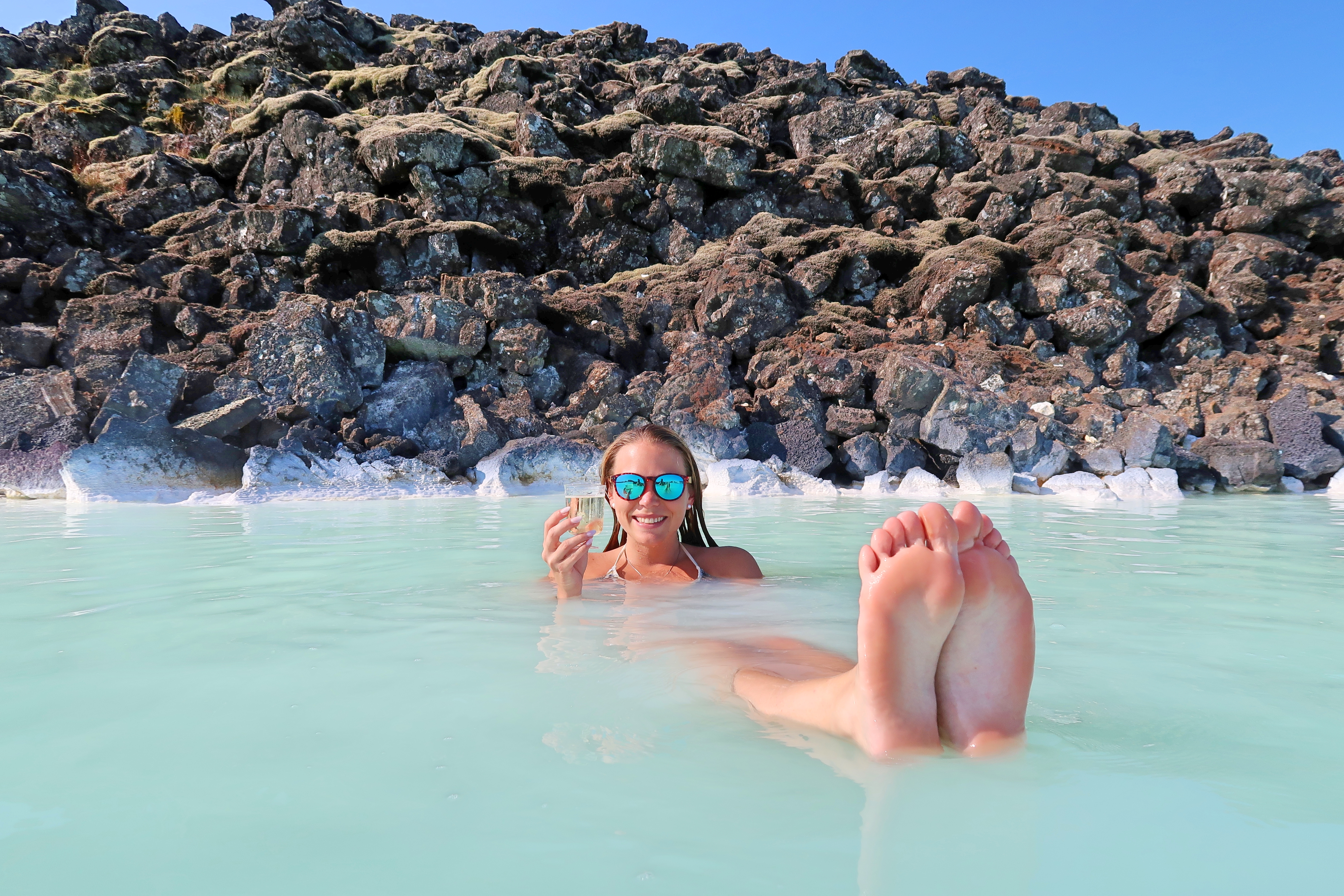 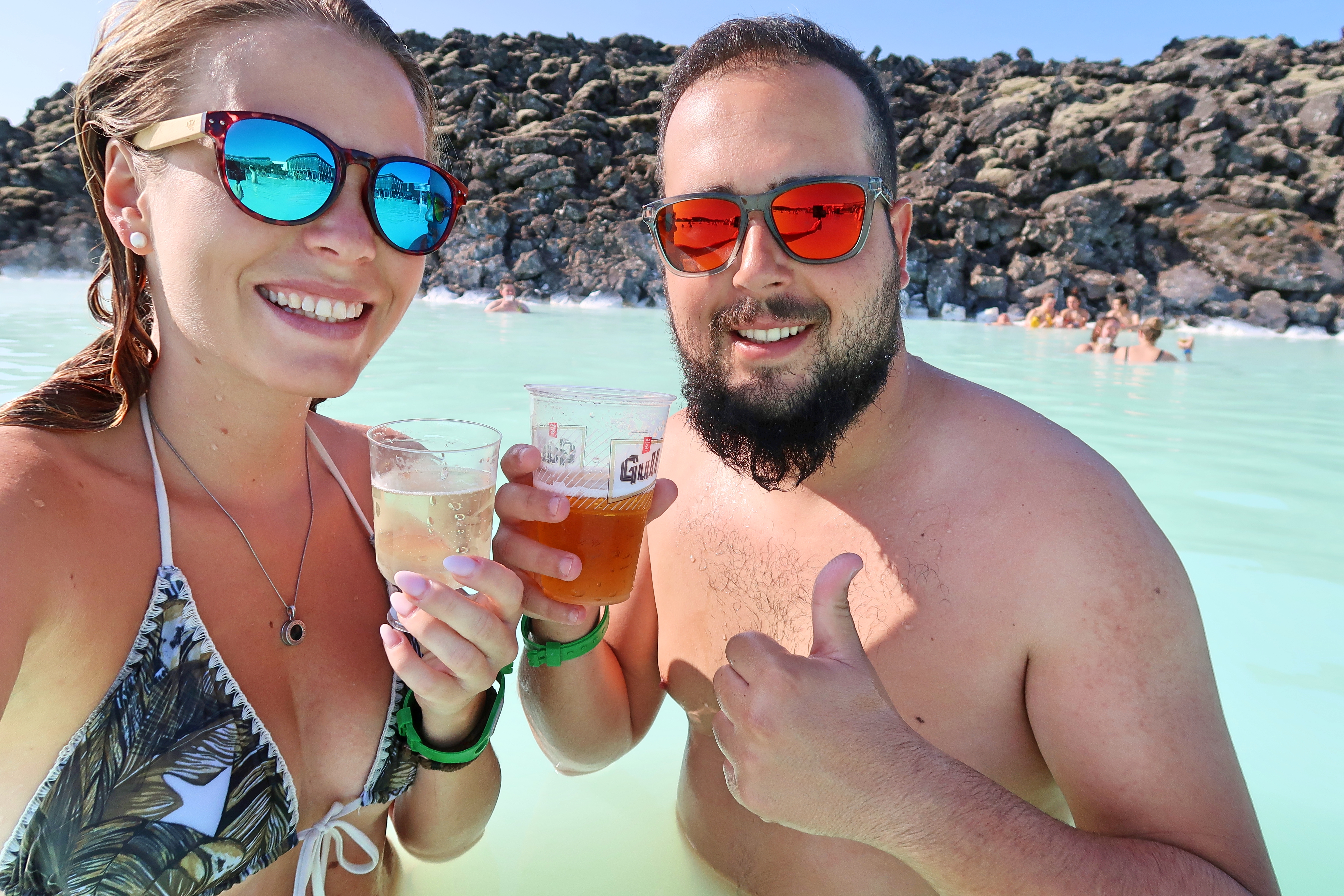 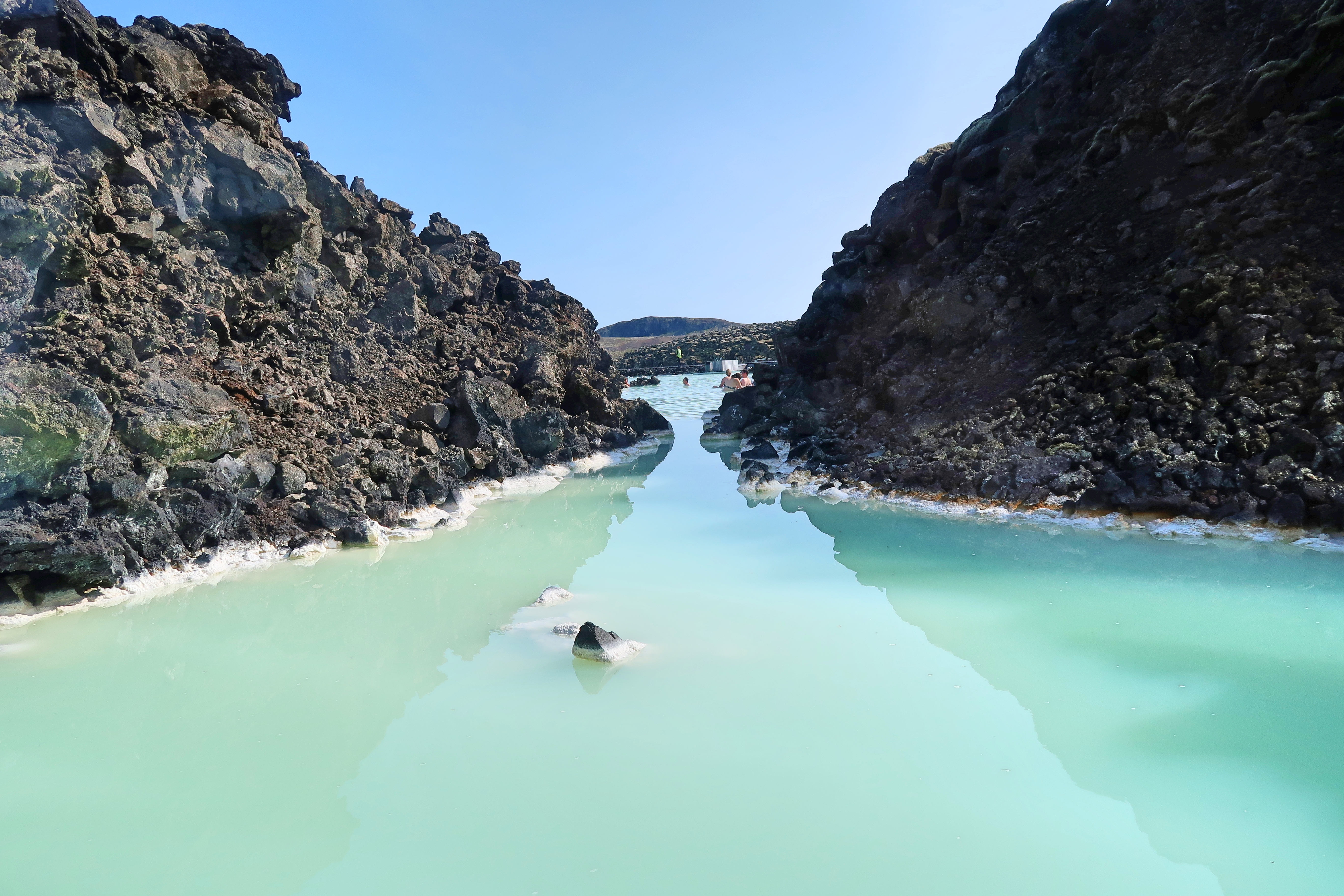 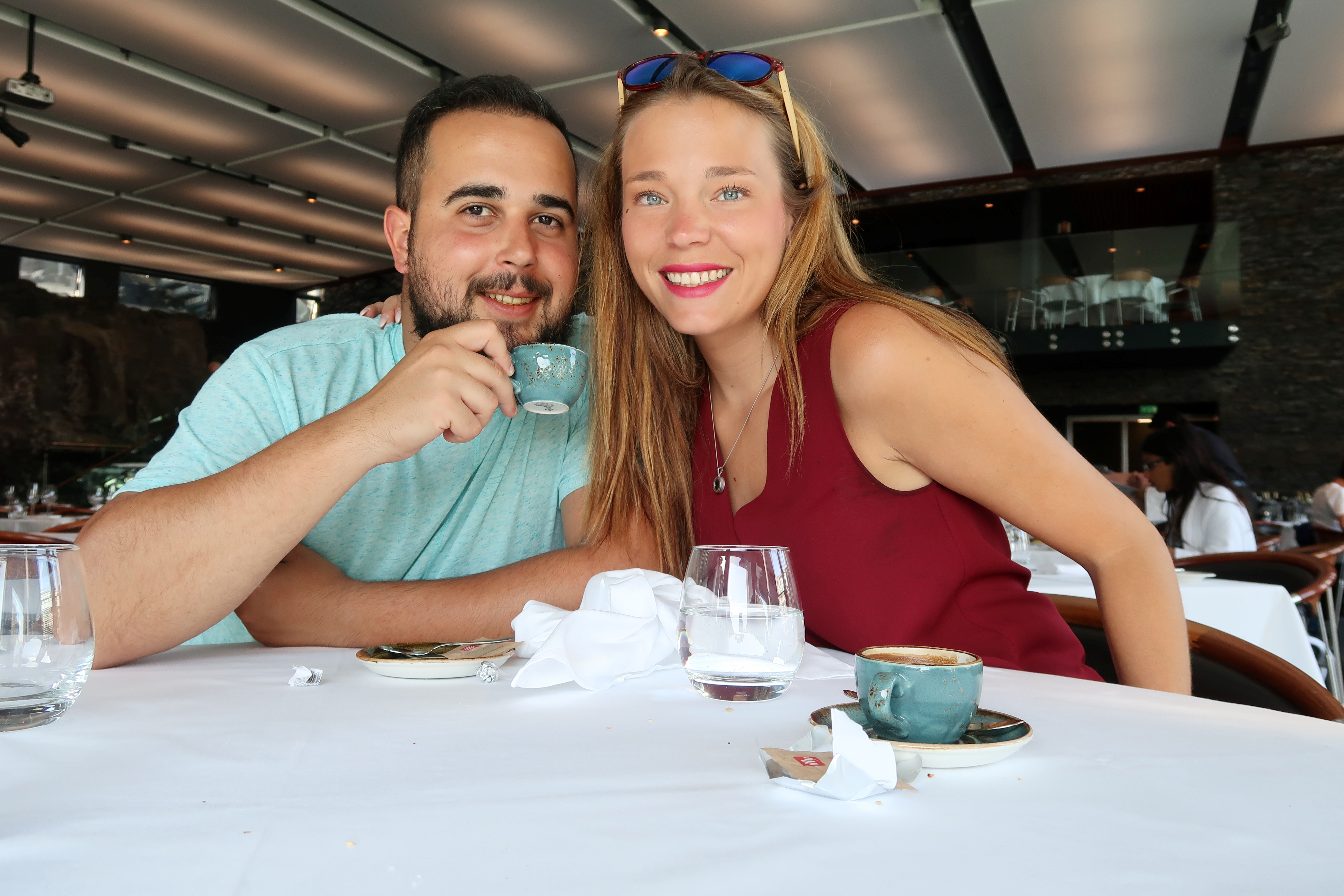 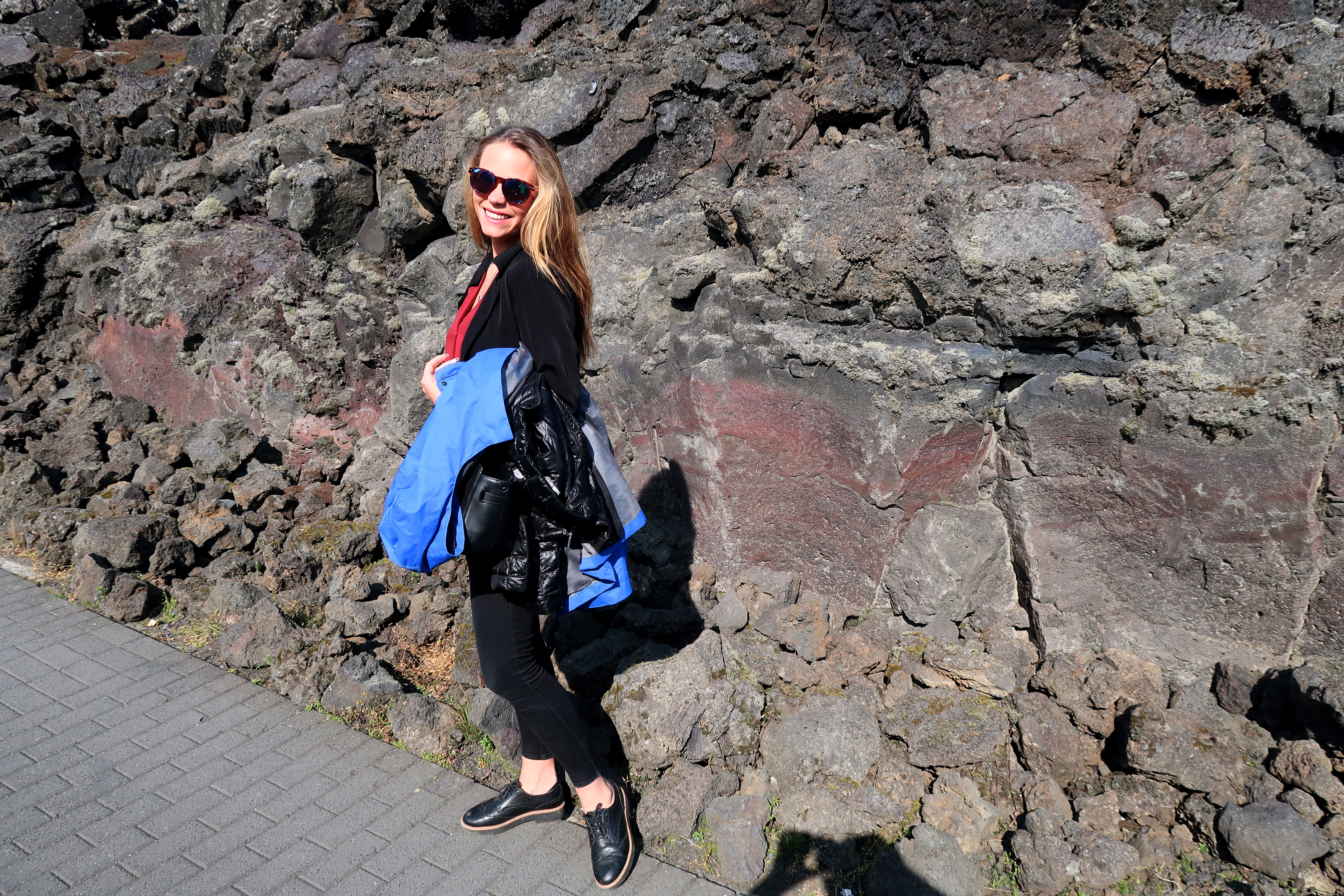 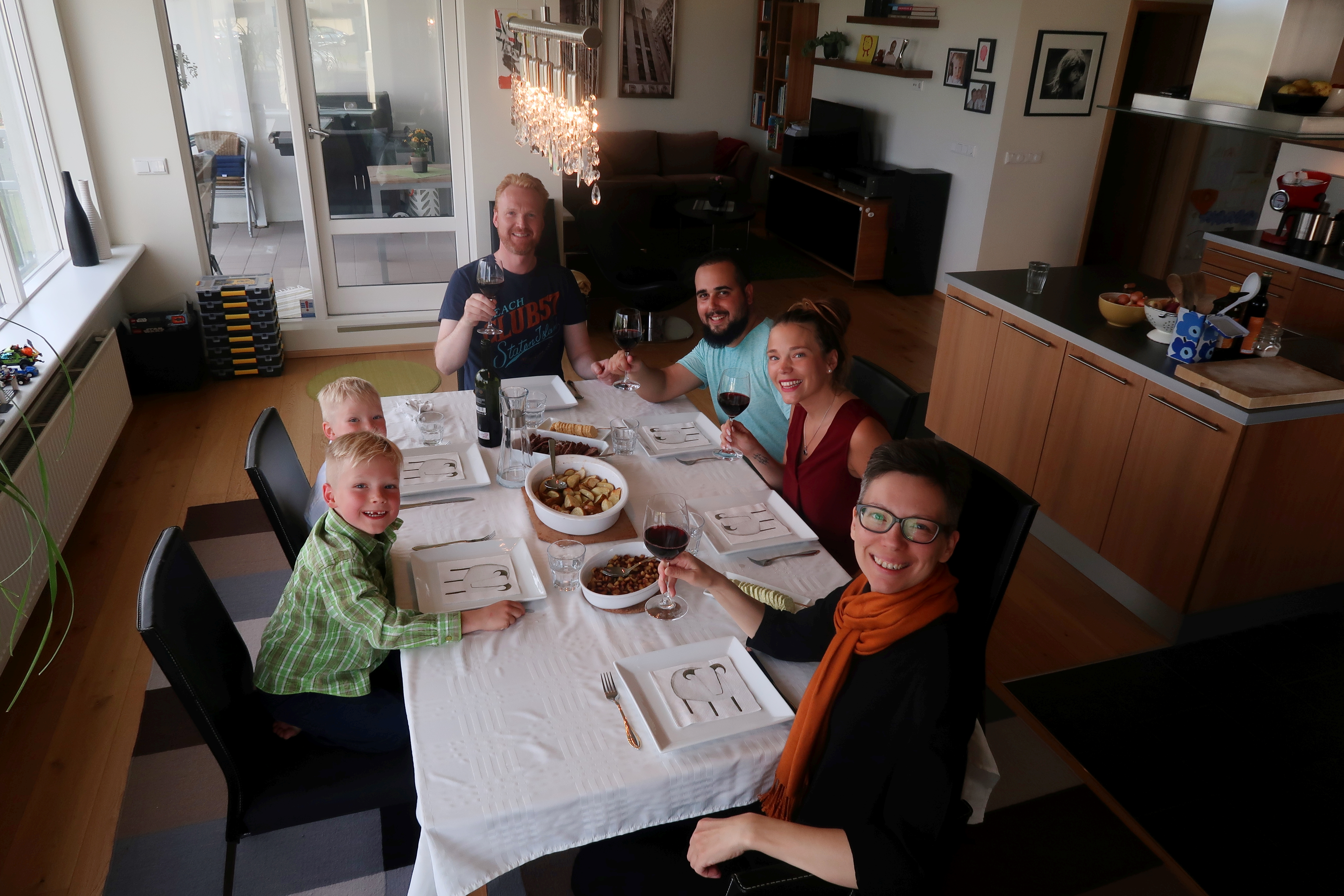 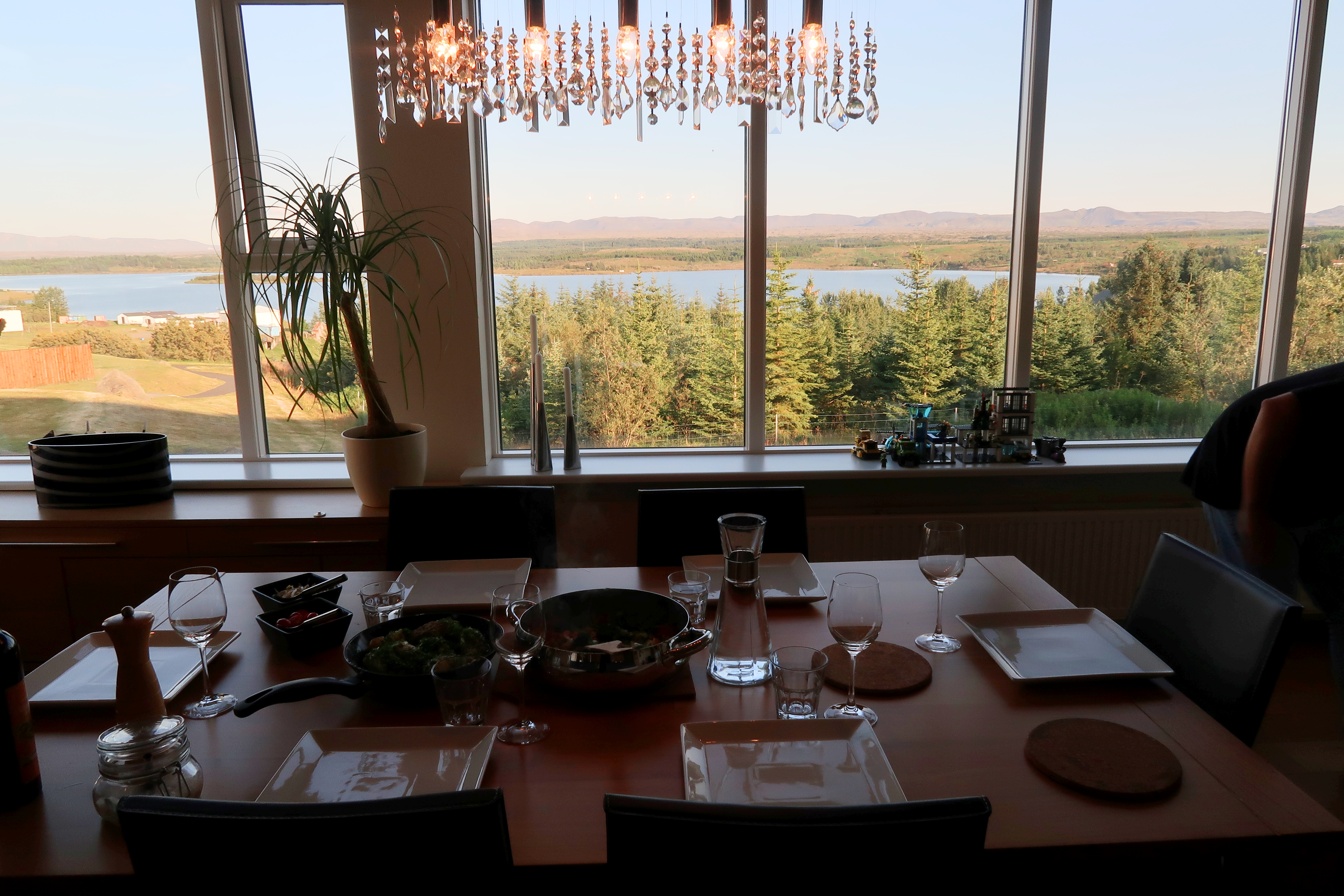