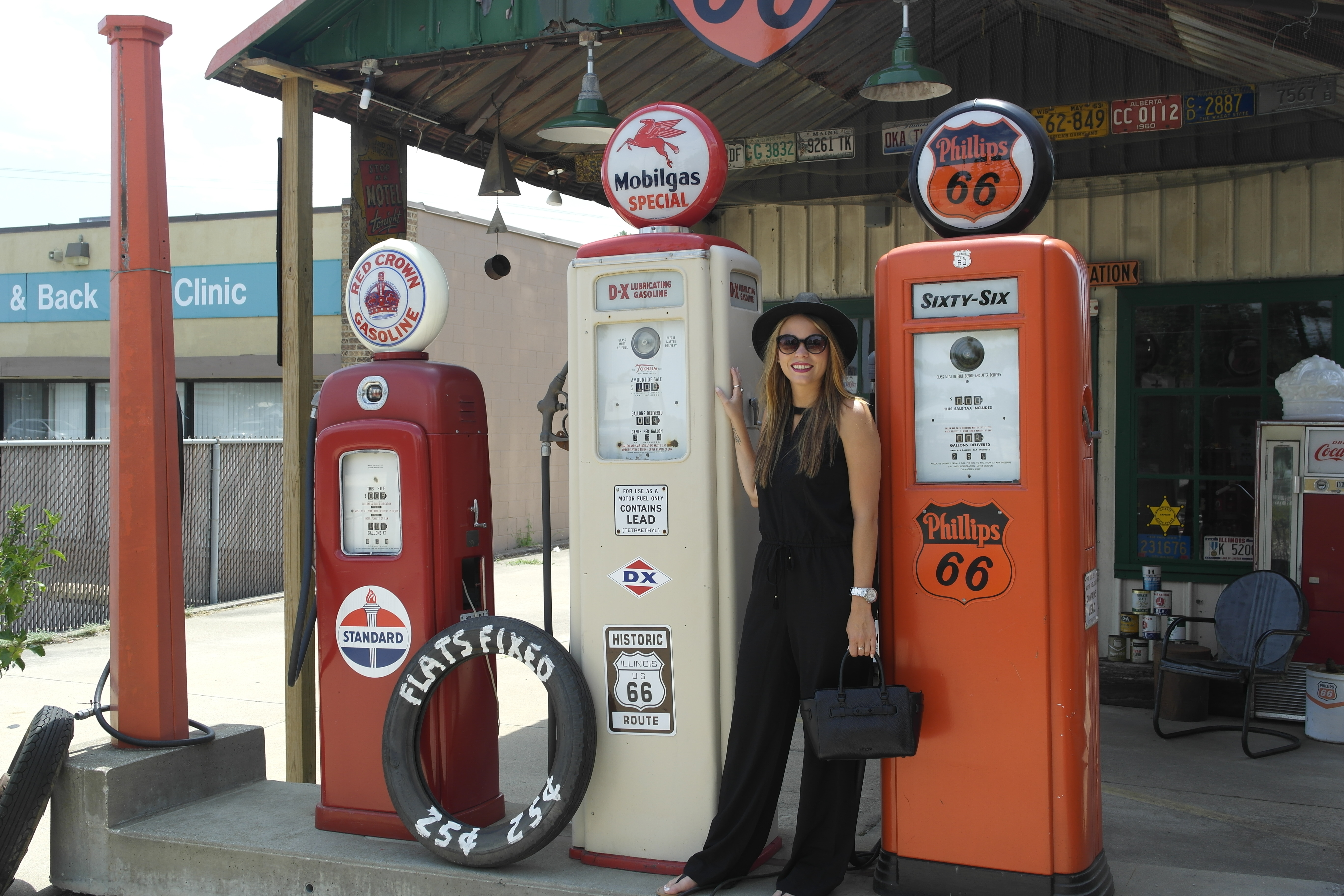 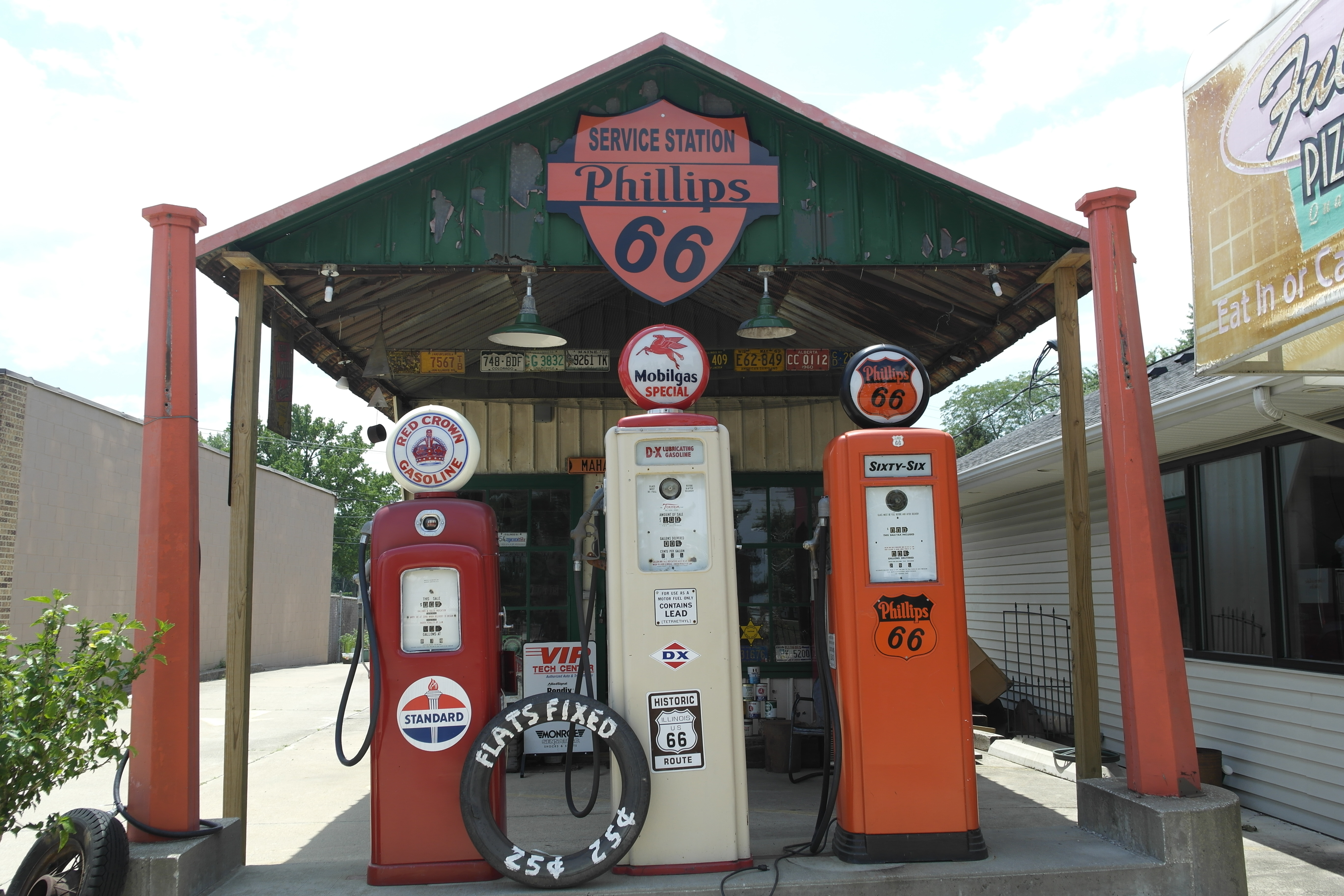 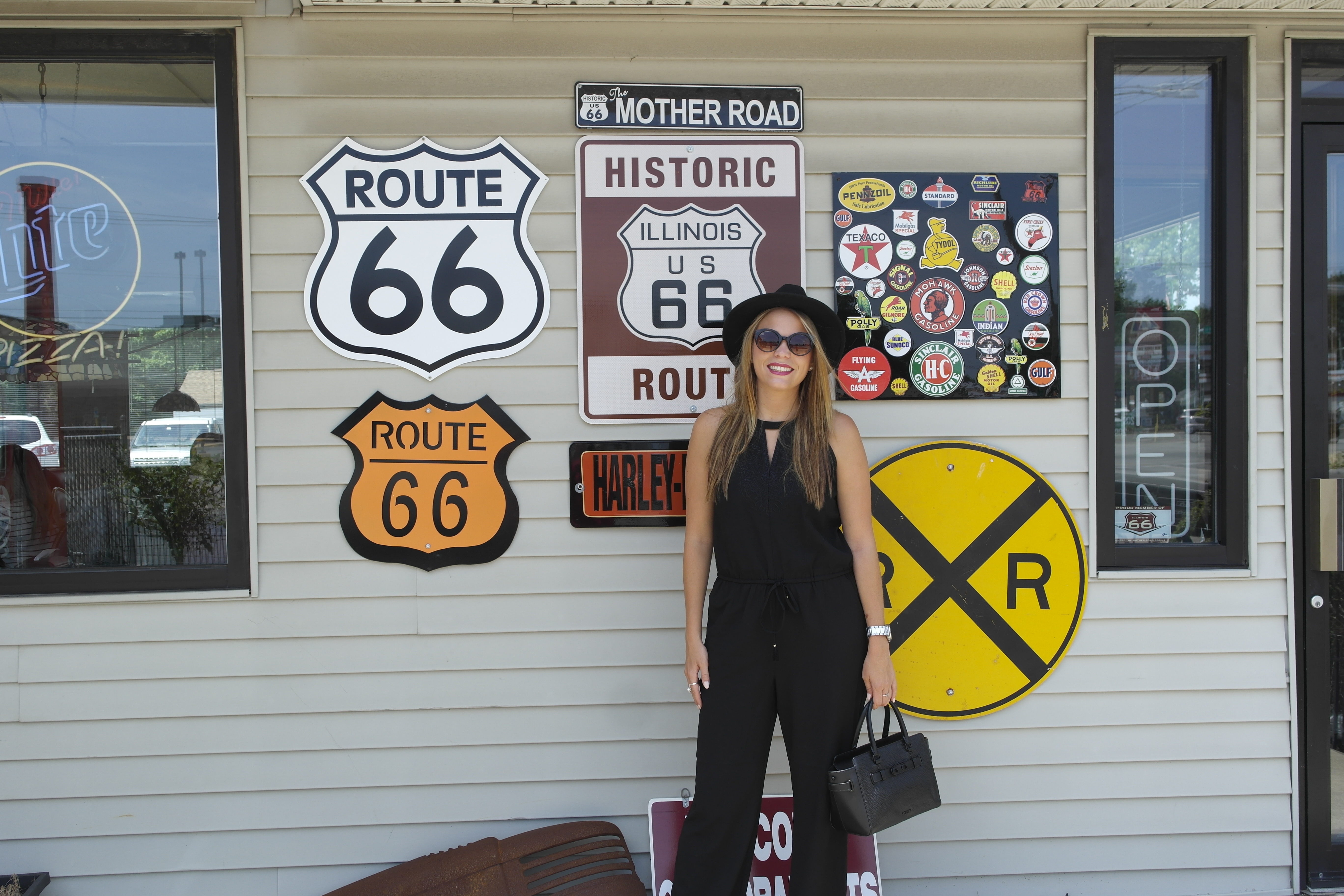 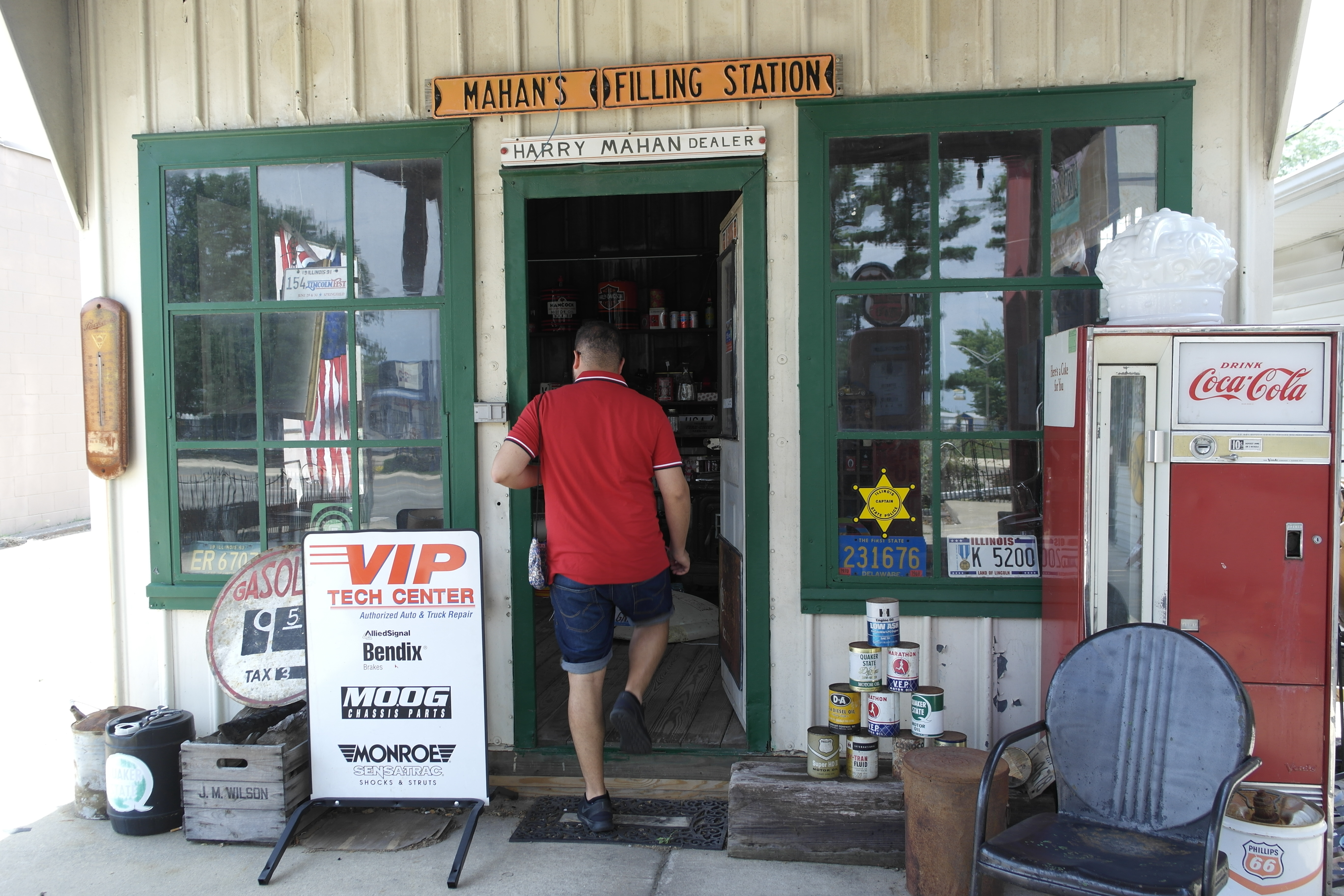 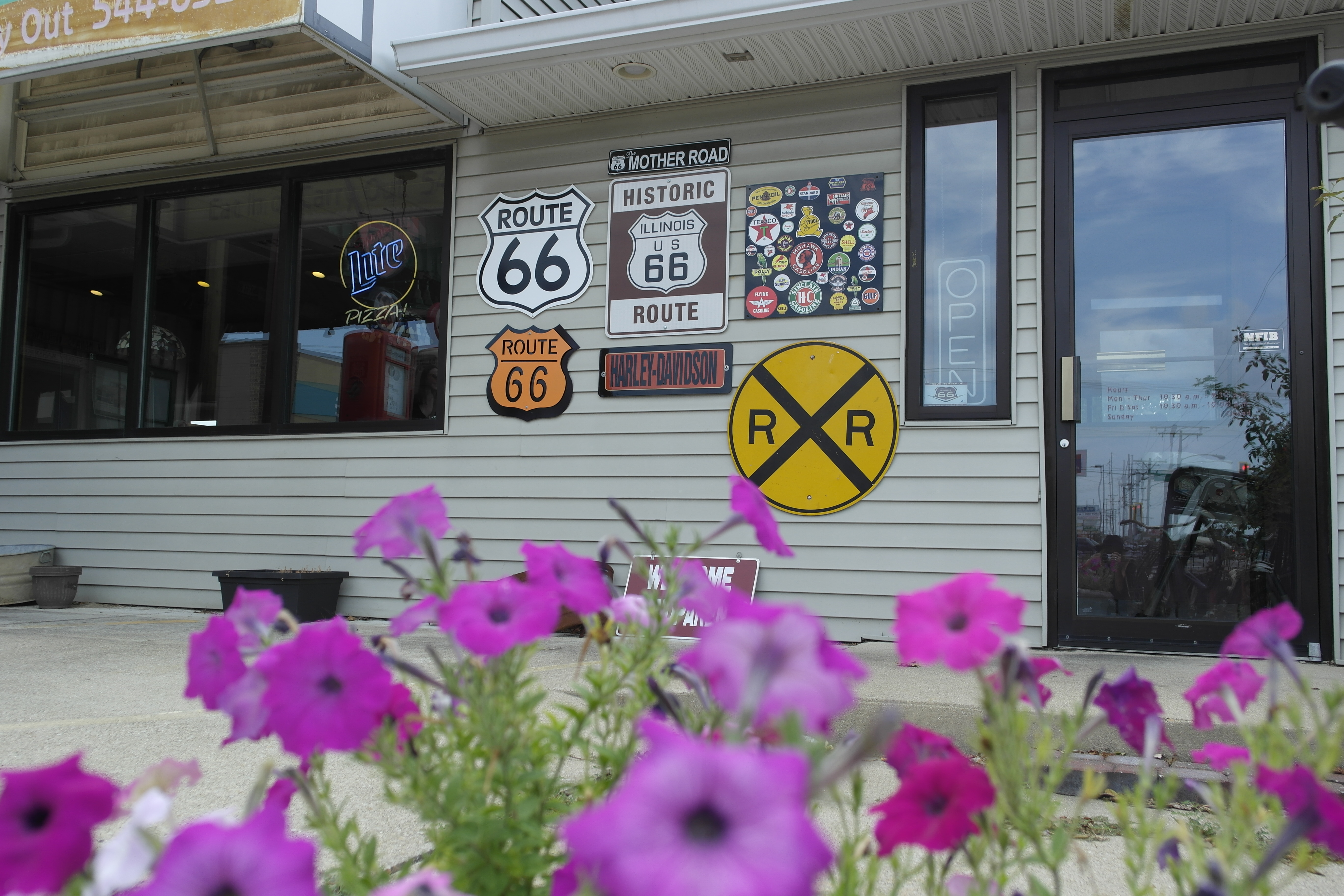 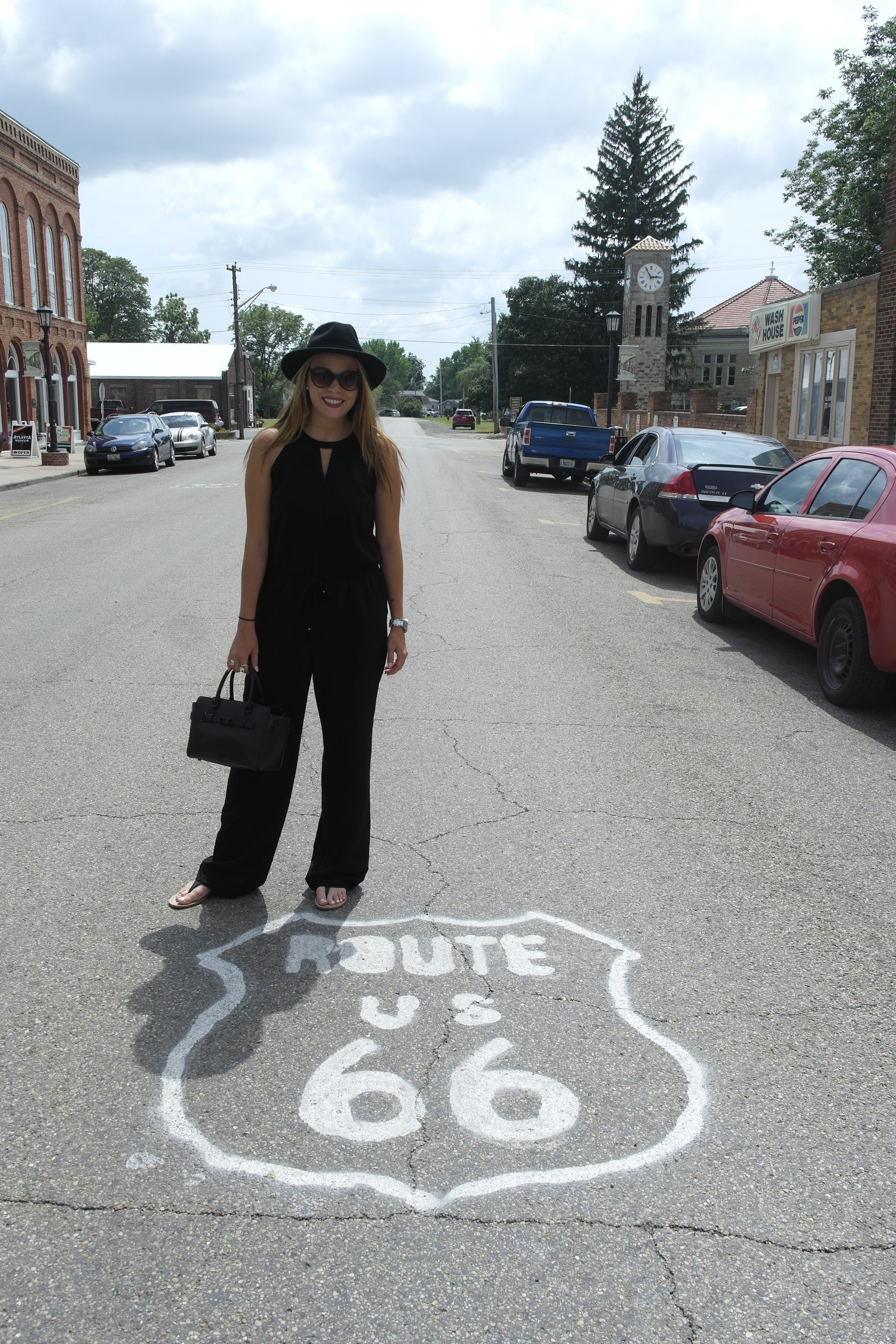 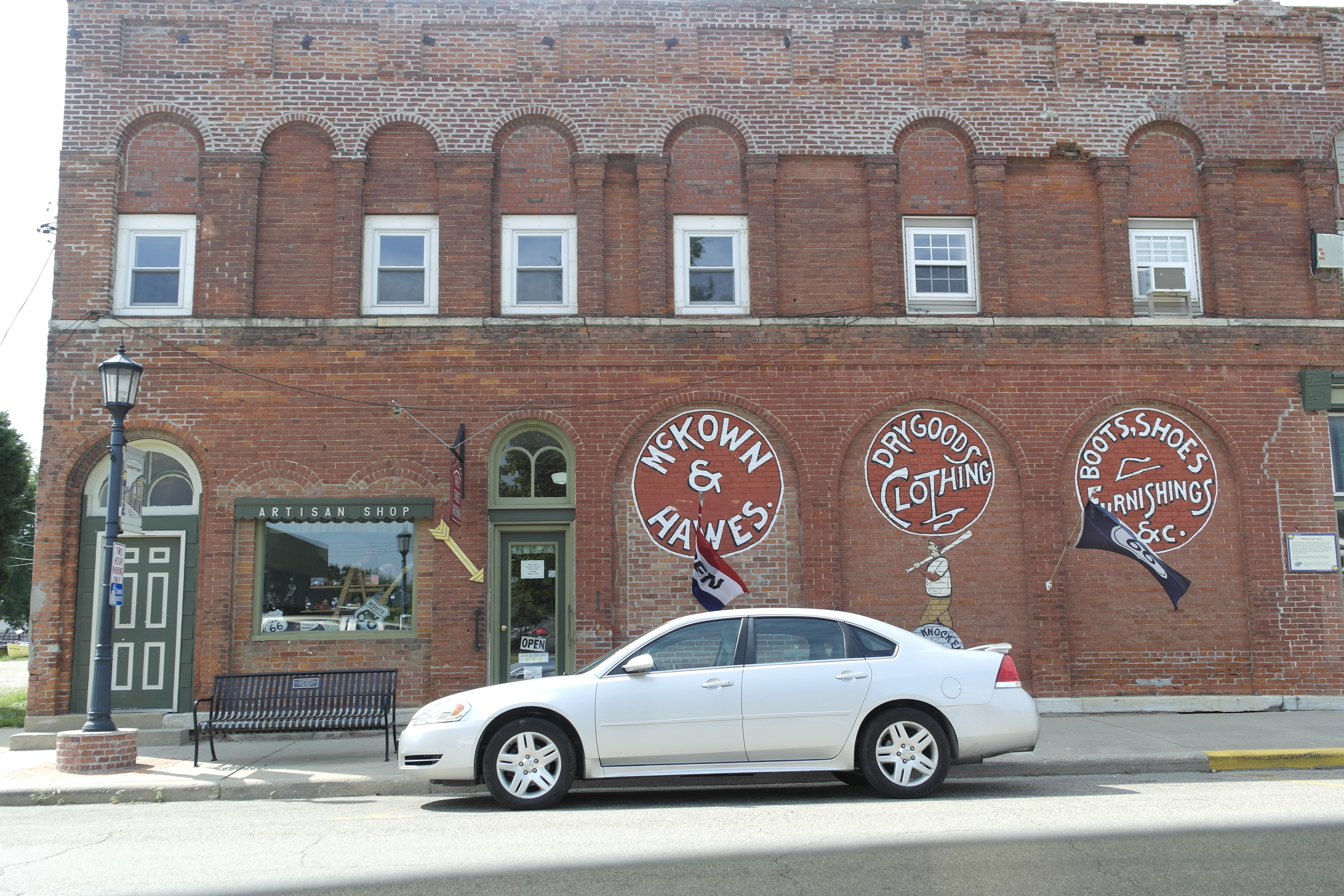 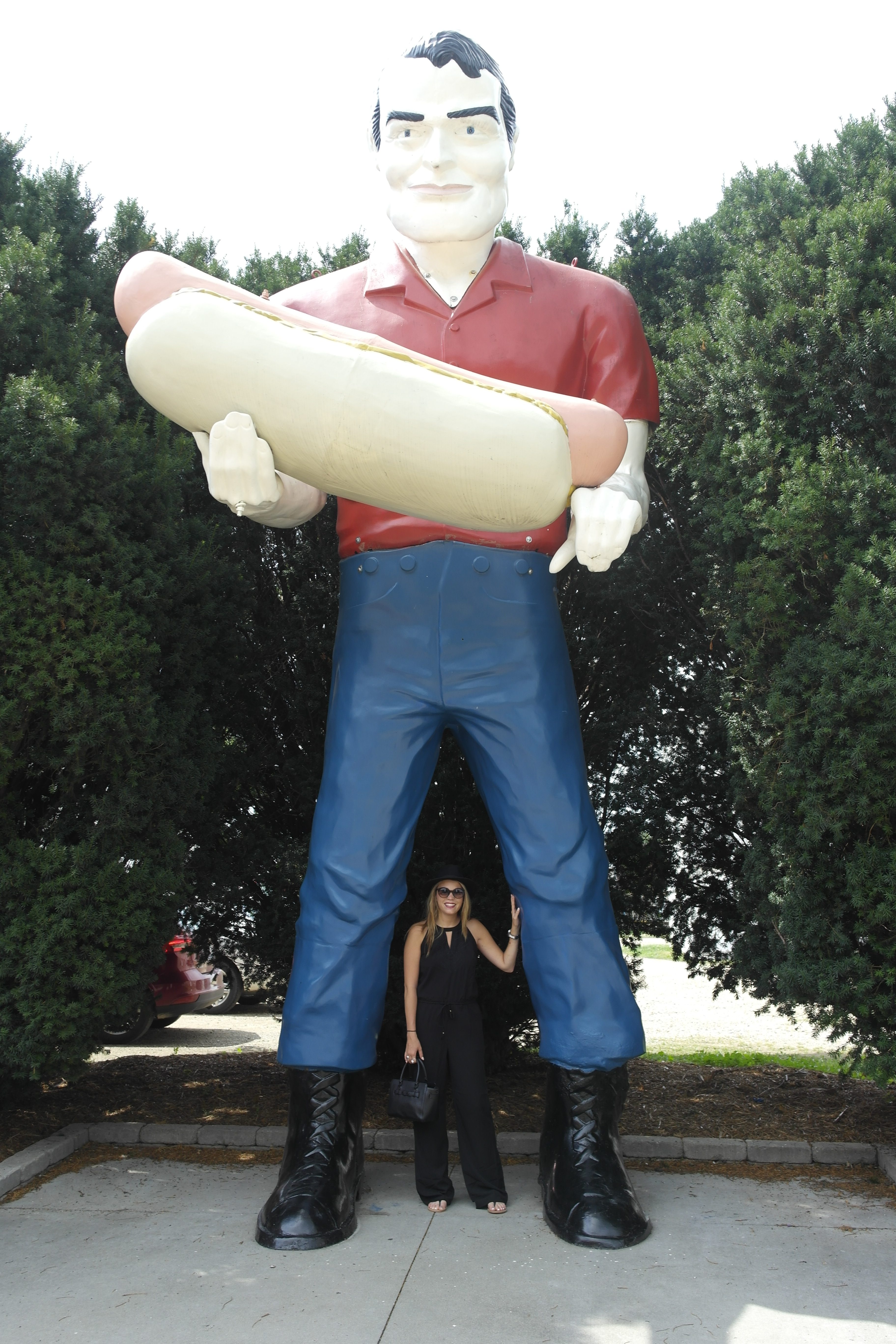 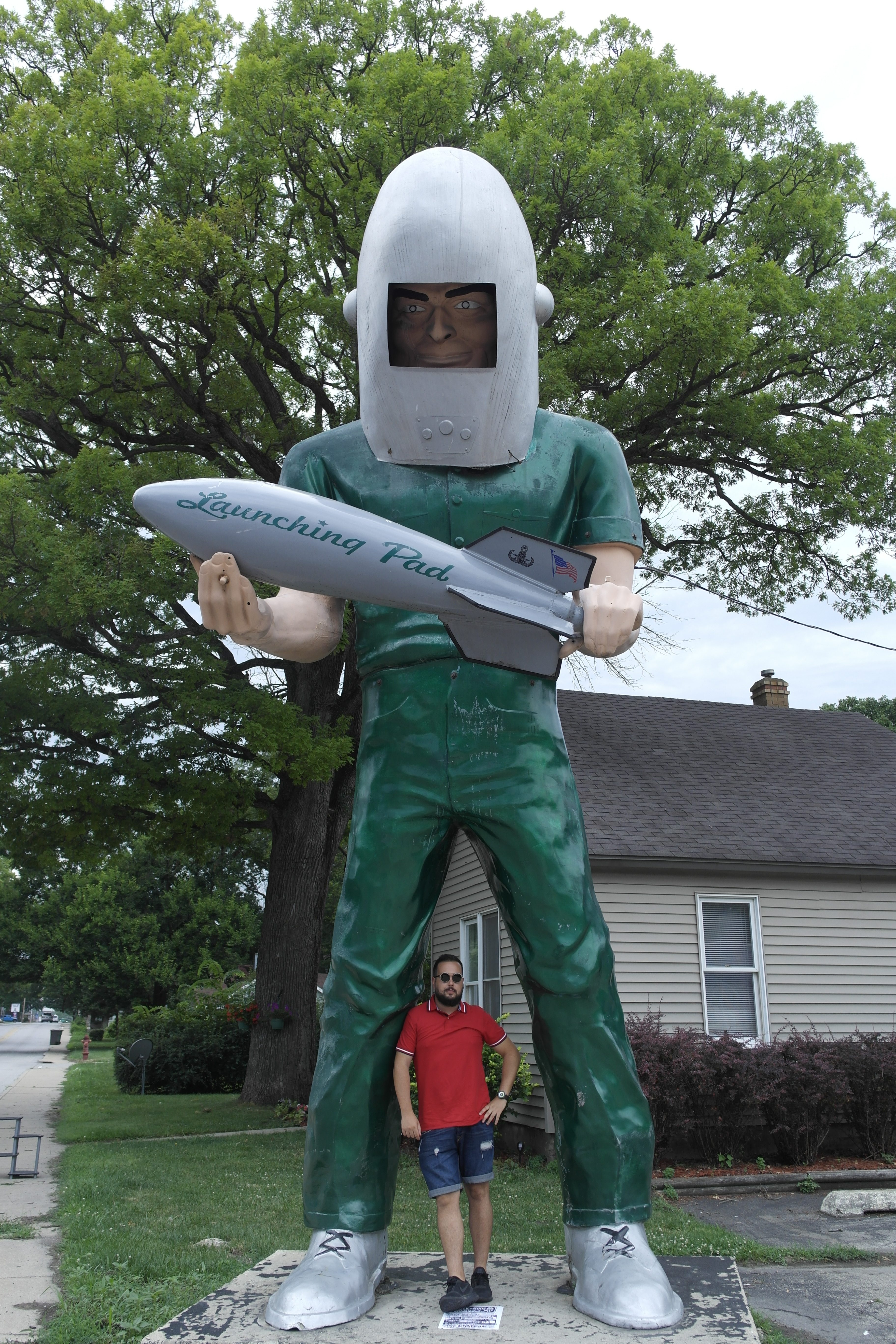 After the epic day in all the small towns, we decided to go for a bit of shopping in St. Louis, so we woke up early in Springfield (1) and drove straight to a big outlet in St. Louis.

It was a bit outside of St. Louis, called Premium Outlets, and we found a lot of nice things very cheap. Personally I bought a beautiful black bag from Coach, and leather shoes from Coach, in addition to a lot of random clothes and accessories. Specially Tommy Hilfiger and other US brands were very cheap.

We spend basically all day in the outlet, and booked a slightly fancier hotel to get some rest. Although we later decided to go a very nice rooftop restaurant in the center of St. Louis, and since our dear friend Kilian loves shots, we had a few shots as well yesterday, to forget the money spend in the outlet.

Today we drove from St. Louis all the way to Chicago, around 7 hours with the stops, which means that we’ve finished the Route 66 already!! We did few quick stops on the way for some obligatory photos, in the bigger Springfield city, Atlanta and Wilmington, which all had some famous Route 66 stops.

In Springfield we stopped at an old gas station, which nowadays is a restaurant, where we decided to have our lunch since they were advertising “The world’s best burgers”. They didn’t quite live up to the “fame” but they were okay.

In Atlanta and Wilmington we stopped to take photos with the giants and to buy some Route 66 souvenirs. It wasn’t a very exciting or special day today, but I’m sure Chicago will deliver some cool experiences!

We’re staying in Chicago for 2 nights, after we’re heading to Niagara Falls and New York for another week, so the holidays are still not over – luckily!

We’re currently in a very nice hotel in the Magnificent Mile of Chicago, which is in walking distance of a lot nice bars and restaurants, so I’ll keep this blog post short to be able to have some nice cocktails in Chicago hahah.