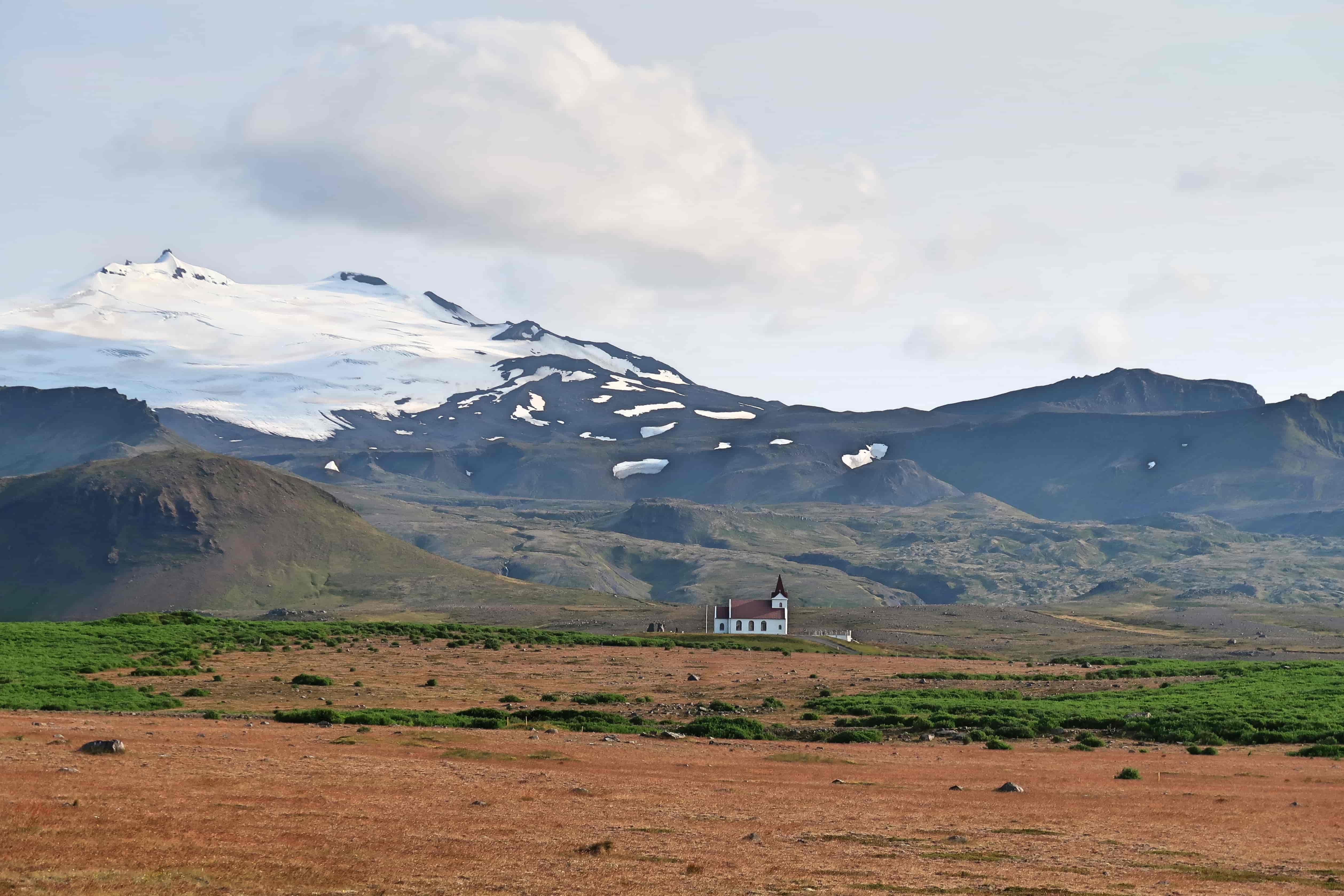 West Iceland & Snæfellsnes Peninsula is around 2 hours’ drive from Reykjavik, so you could probably do all the route in 1 day, although we had an apartment for one night. It´s a beautiful area, like all Iceland, although it´s not my favorite part.

By far the nicest thing in this road trip was the seals, puffins and the Viking Sushi boat tour. There´s some beautiful and unique stone / lava formations and waterfalls on the route where we stopped, but the seals where for me still the top sightseeing. They were pretty far away, near a beach where we stopped (Ytri-Tunga), but it was magical to see them there chilling in the water like no one was watching. I hope you can spot them on the picture with the Glacier in the background.

Another of my favorites these days was the Viking Sushi boat tour, it´s a 2 hour tour where you get to experience the archipelago and the birdlife. In the end of the tour they also collect a lot of fresh seafood that you get to try, like scallops and sea urchins. They are served with soya + wasabi, that´s why the tour is called “Viking Sushi”. Tasting them with soya and wasabi is for me a bit weird though, I mean you have super fresh seafood, why would you ruin it with wasabi?? Or soya?? Btw, the scallops – best ones I´ve ever tried in my life! The islands that you pass in this boat tour was very unique, with some super random formations. Also, you could spot some Puffins in some of the Islands, I tried to zoom in on one of them, hope you can see the cute bird.

If you´re heading to West Iceland, I would definitely recommend you to book the boat tour, and also visiting a restaurant called: Sjávarpakkhúsið next to the harbor. Soooooo tasty seafood!! 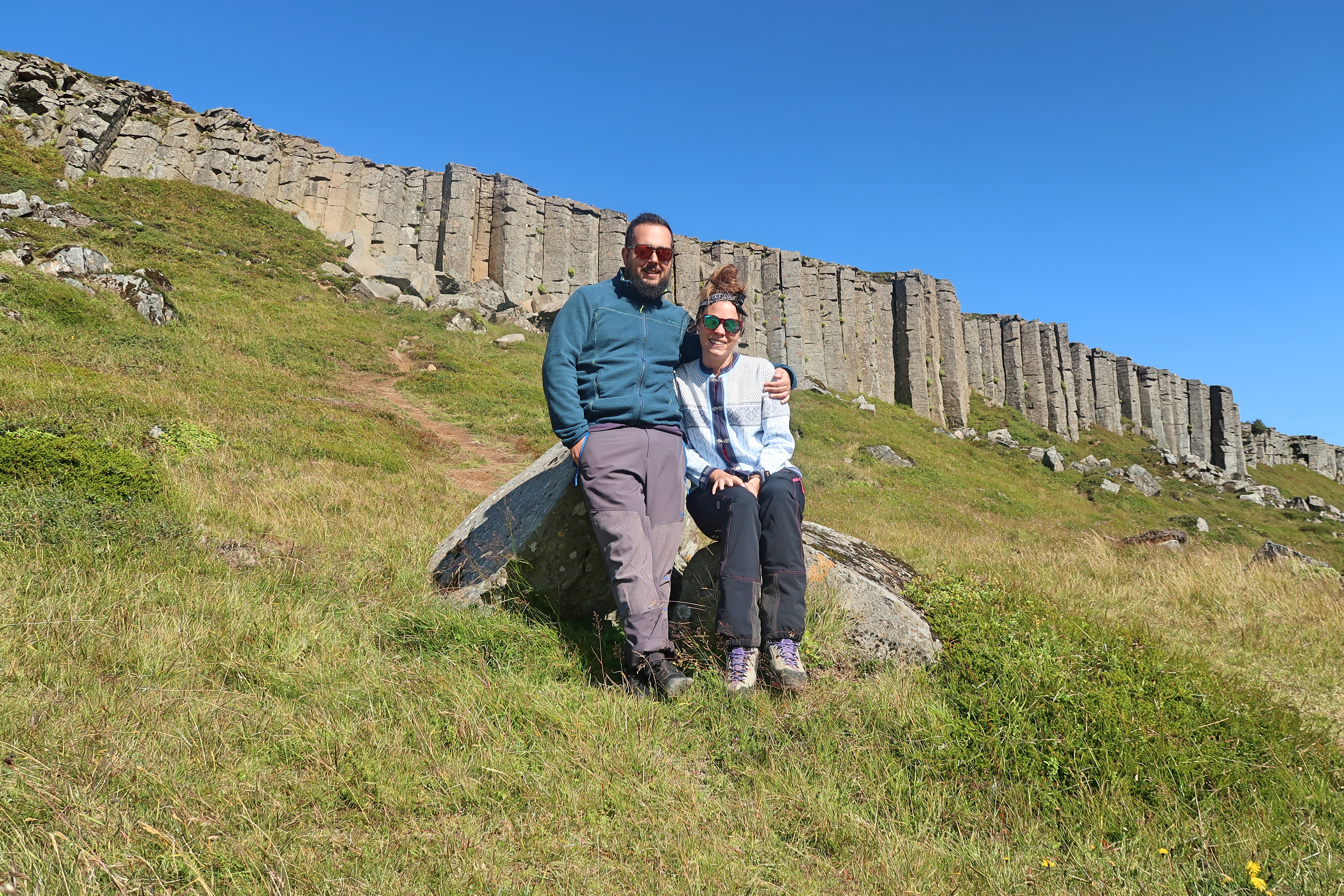 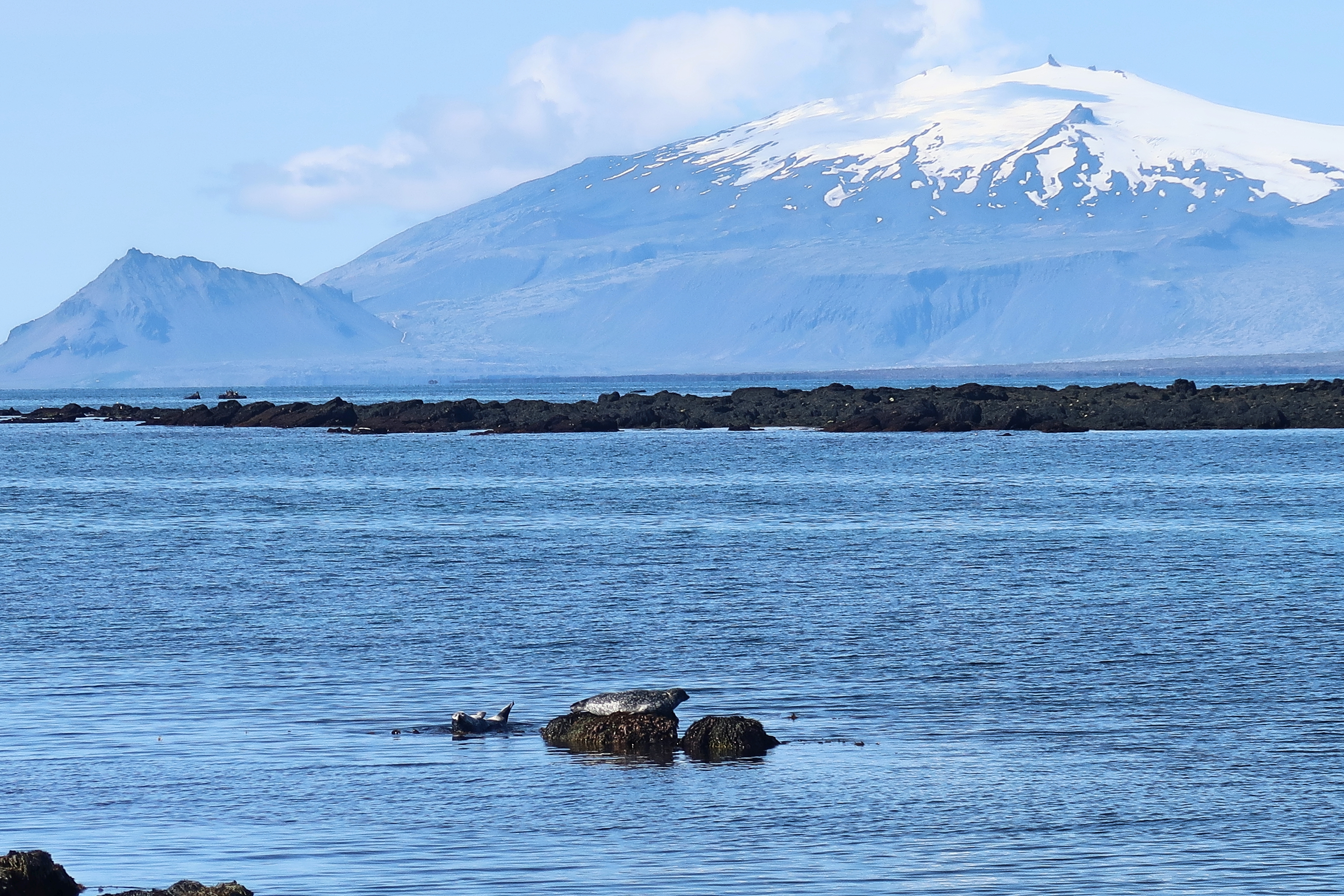 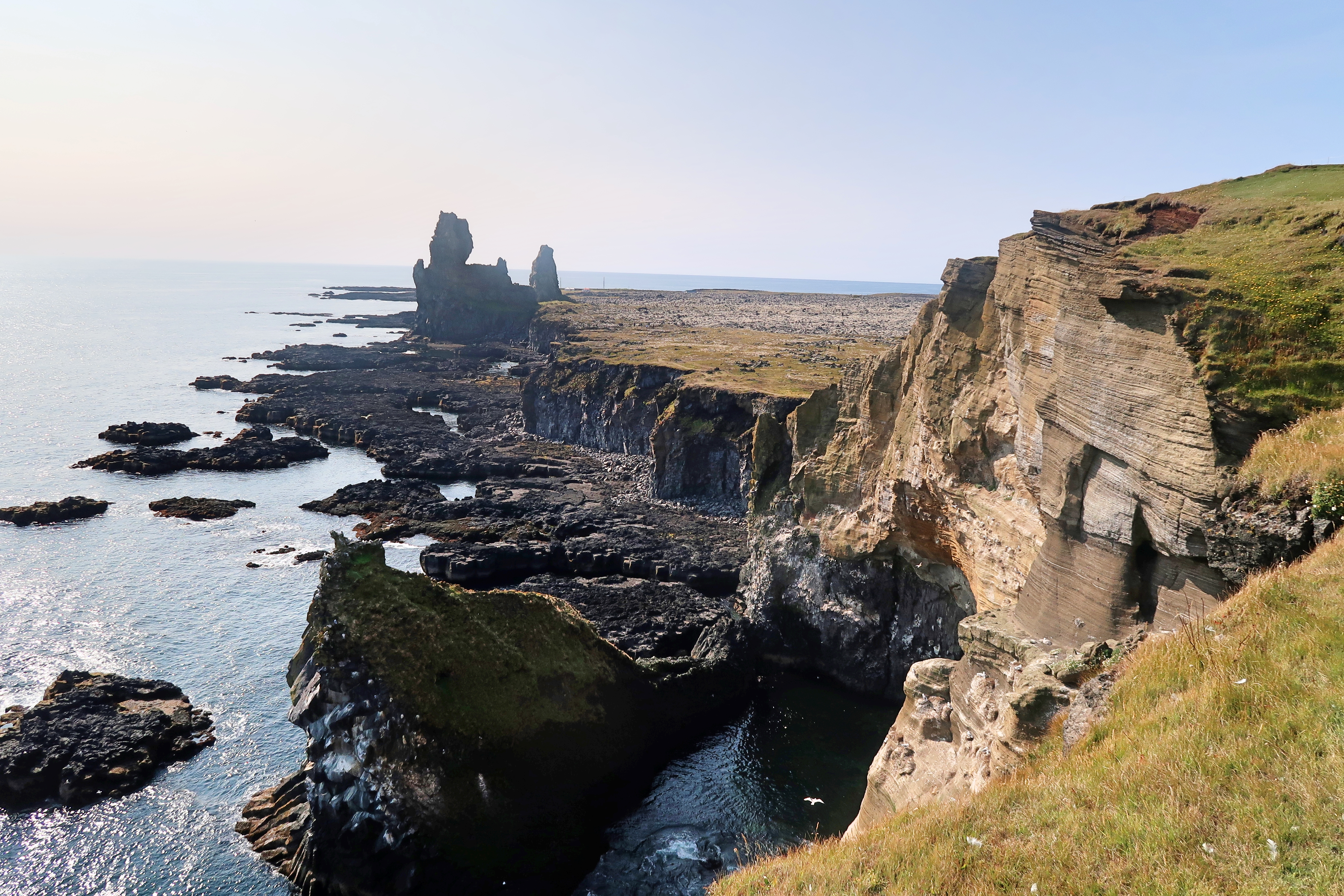 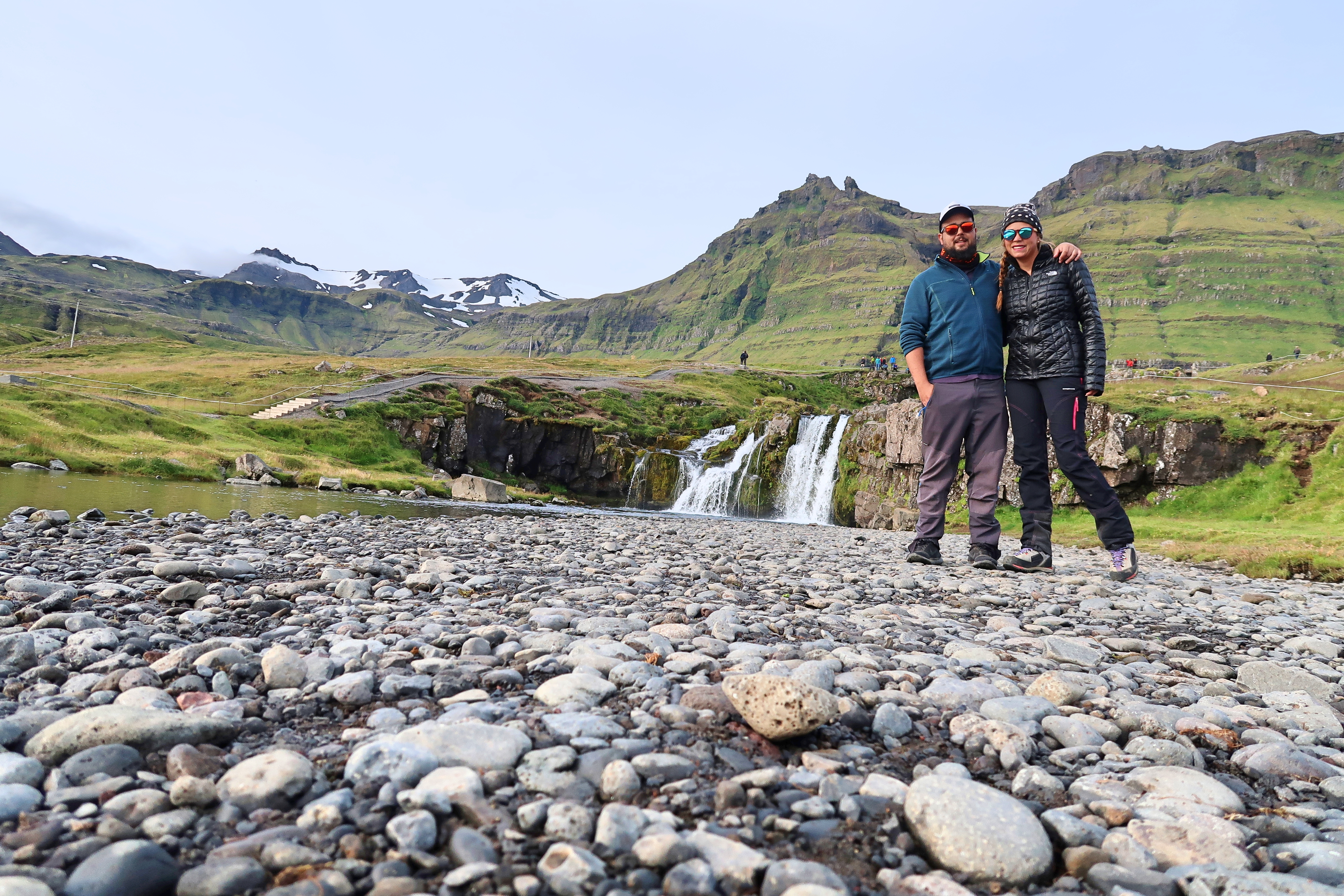 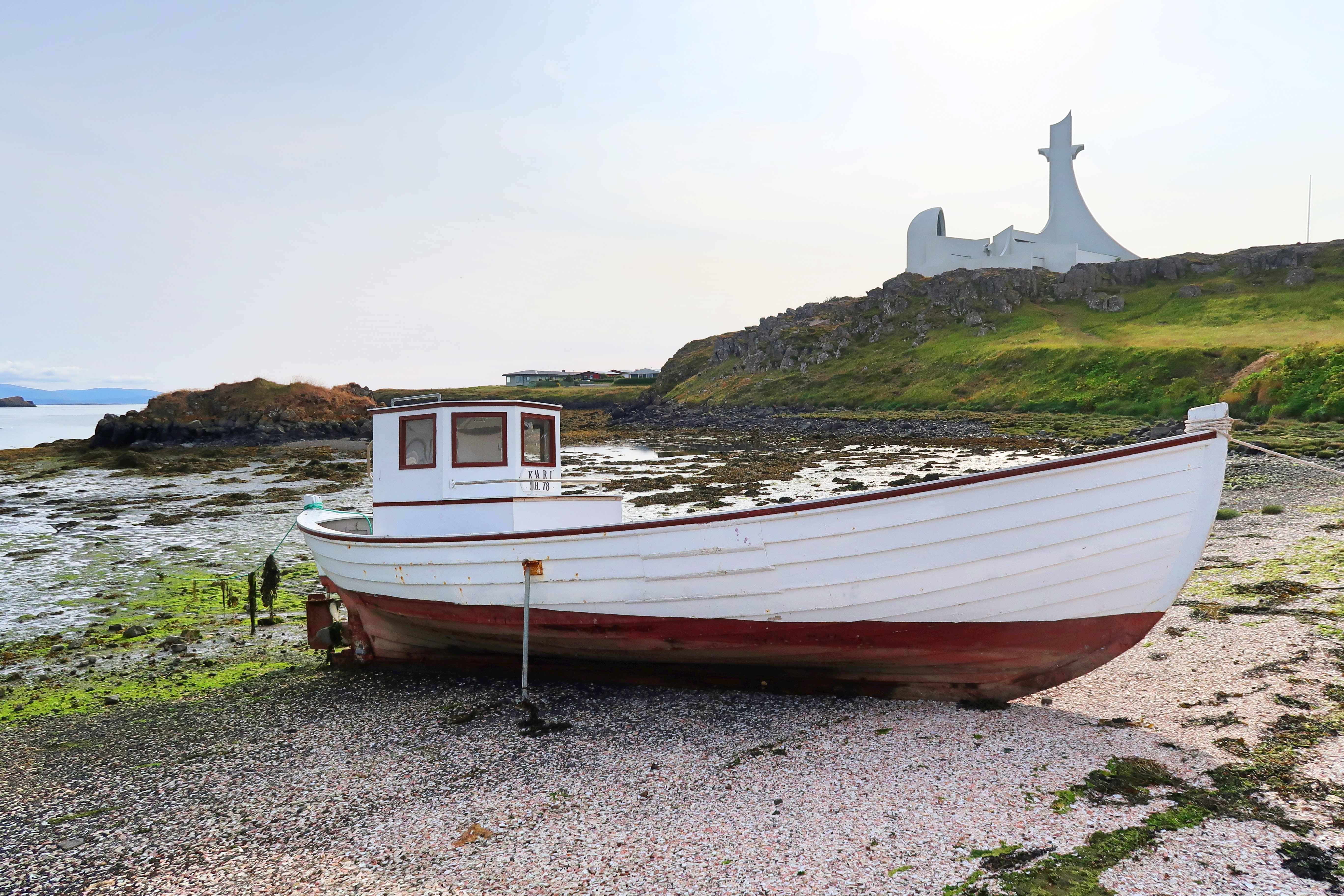 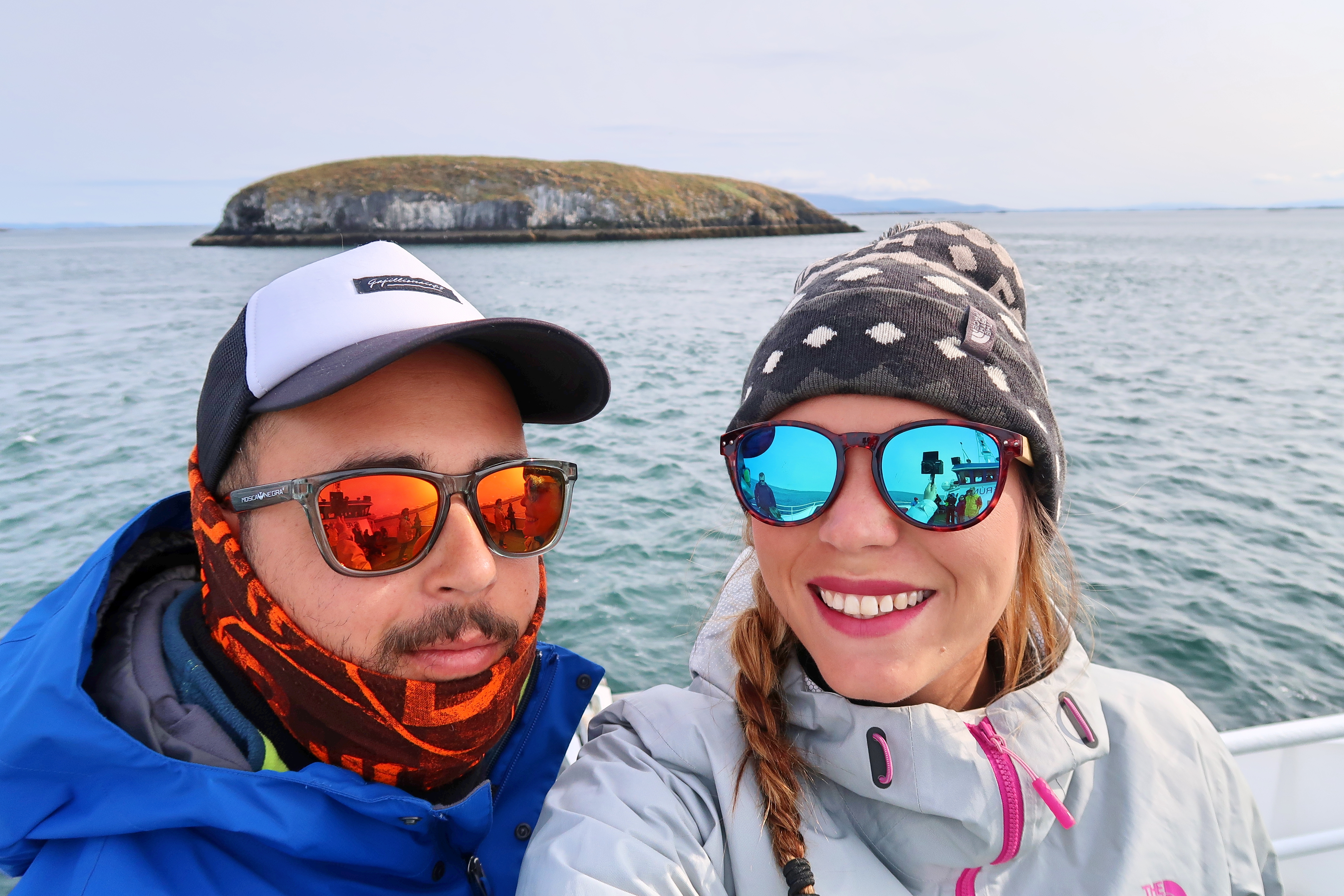 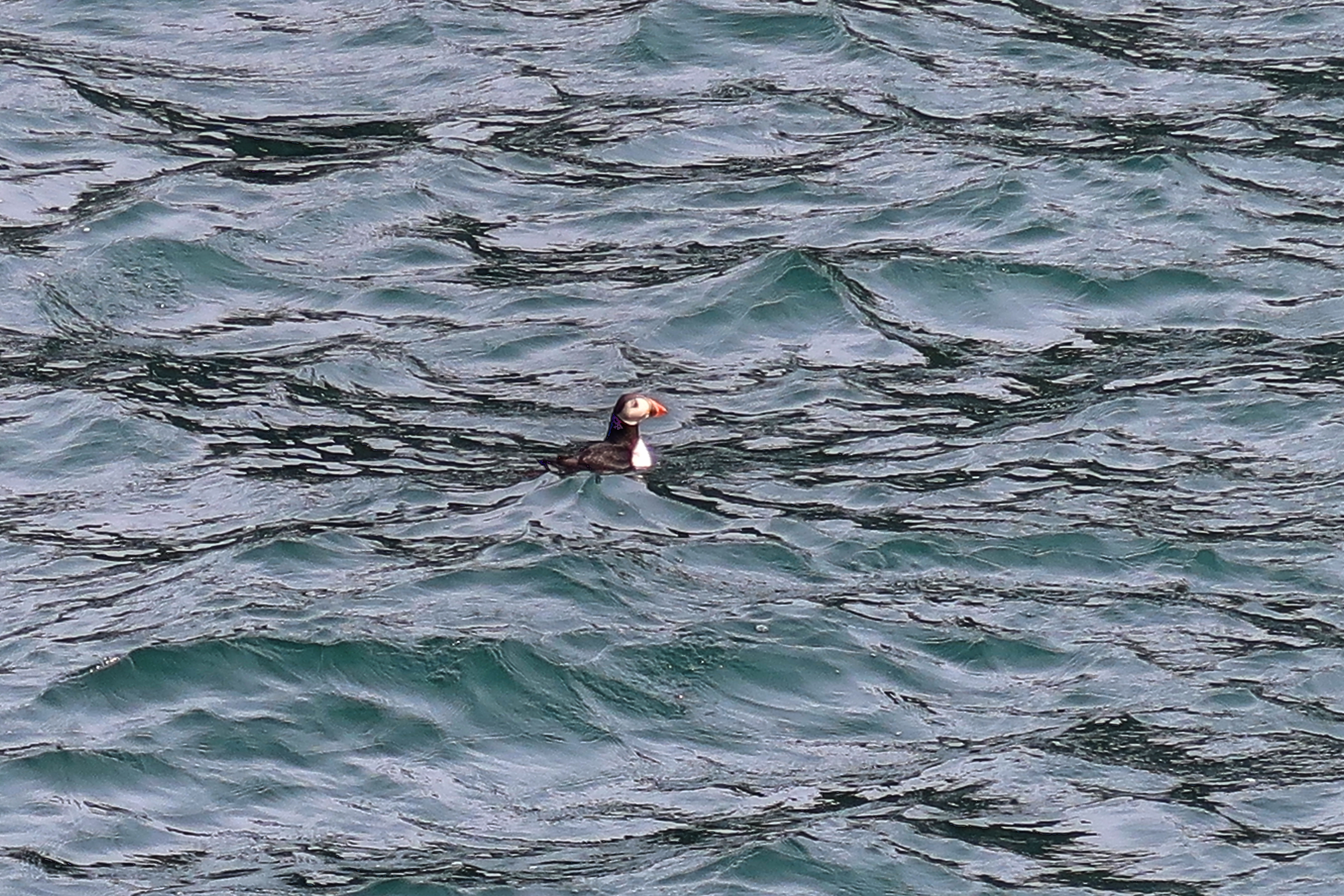 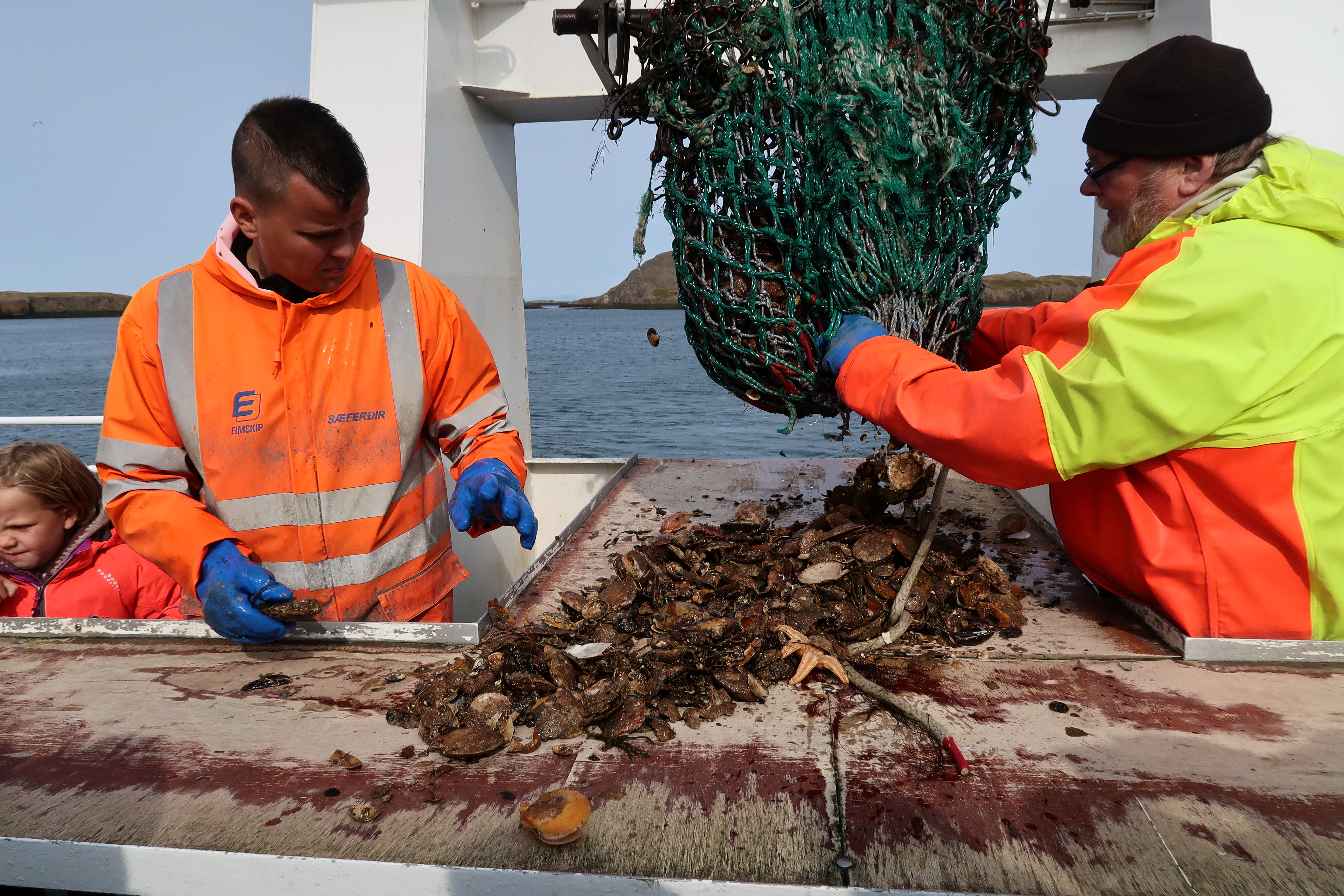 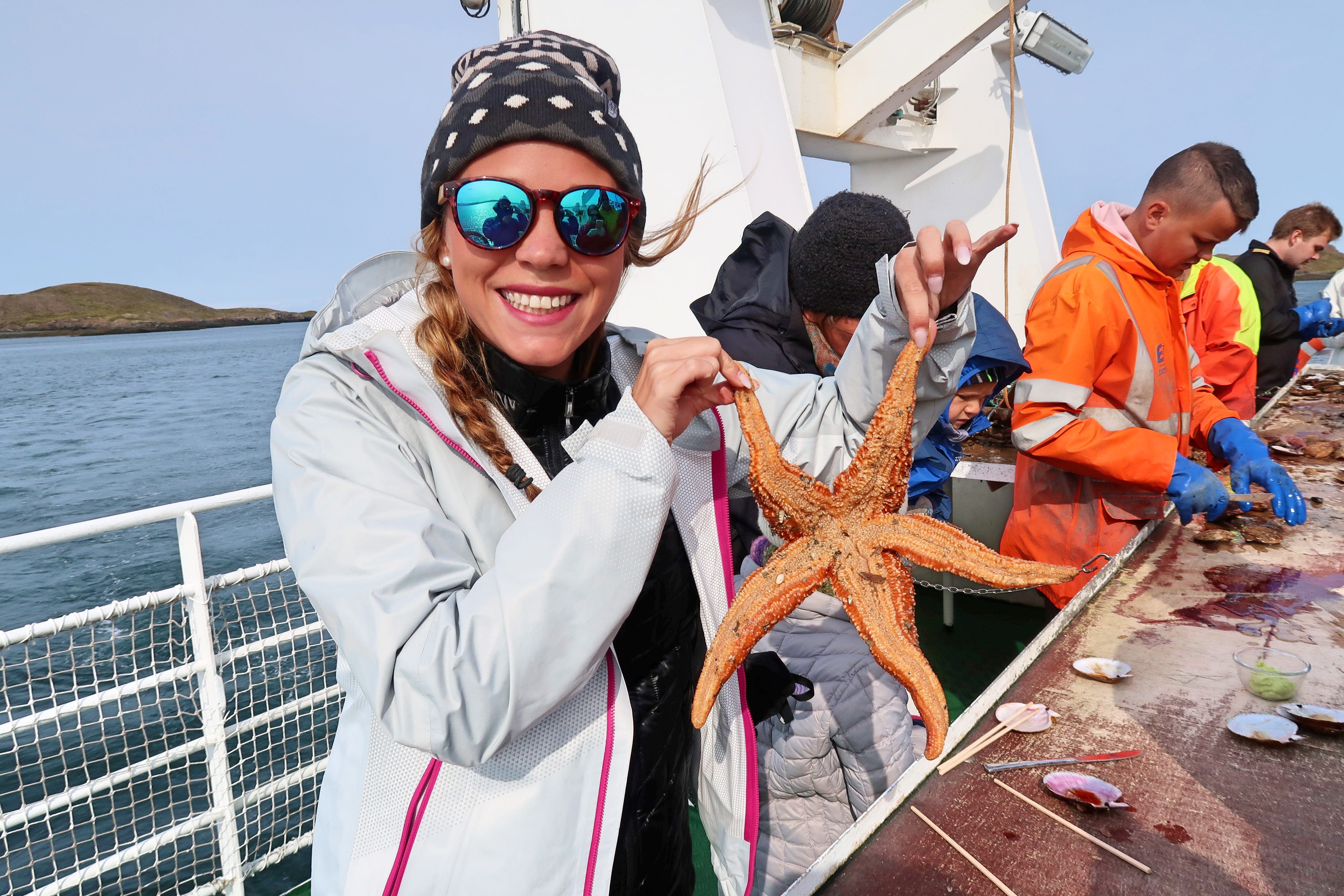 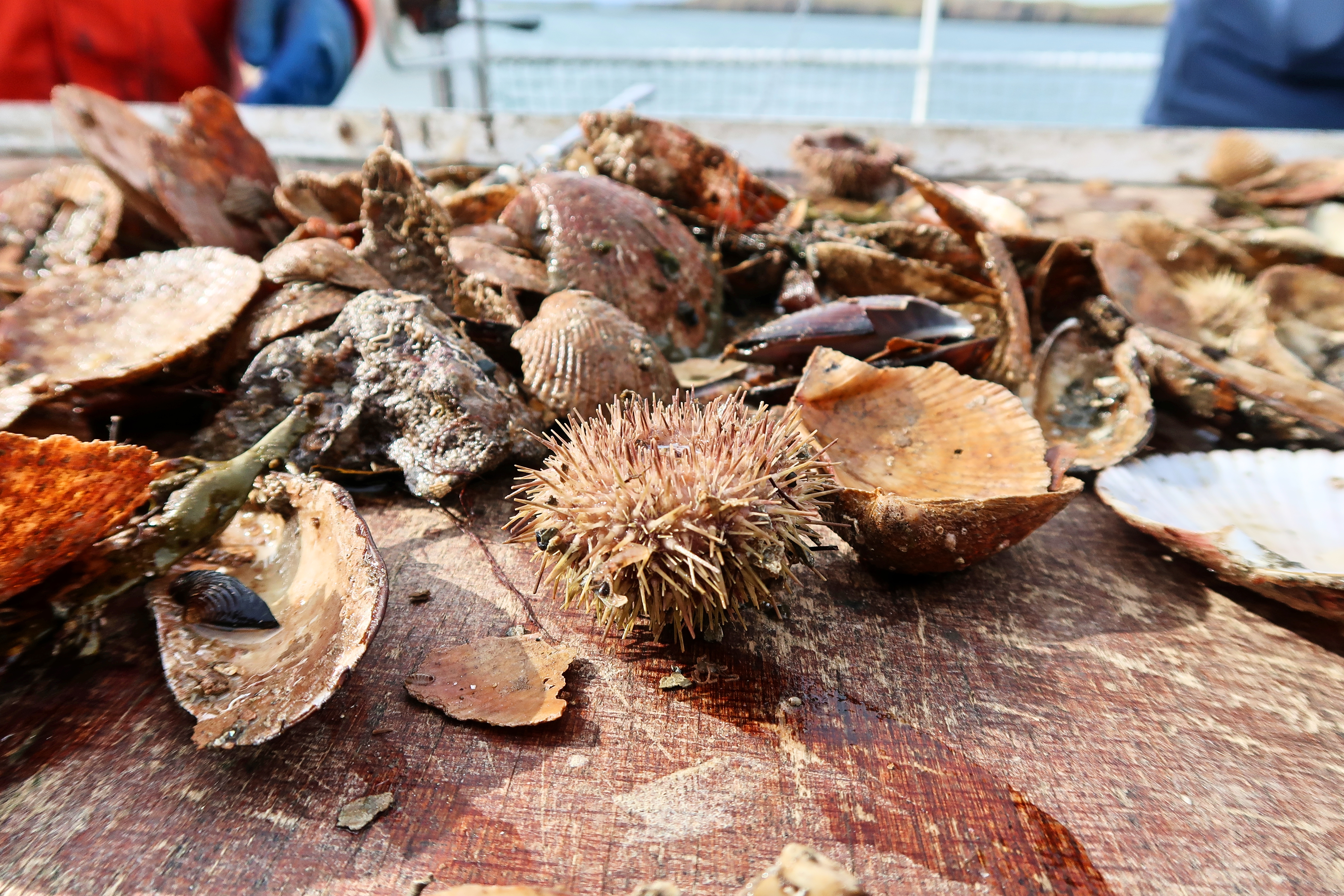 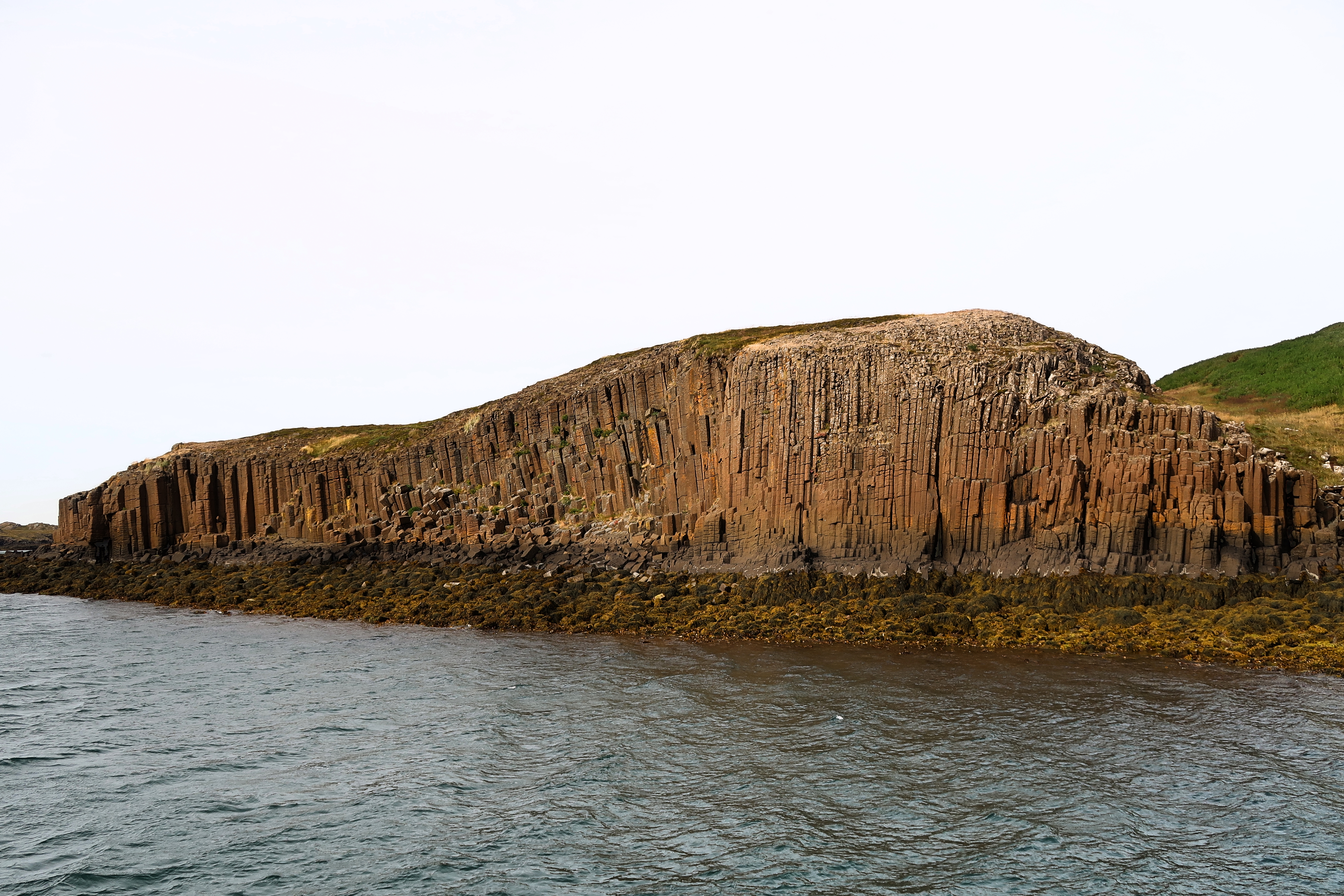 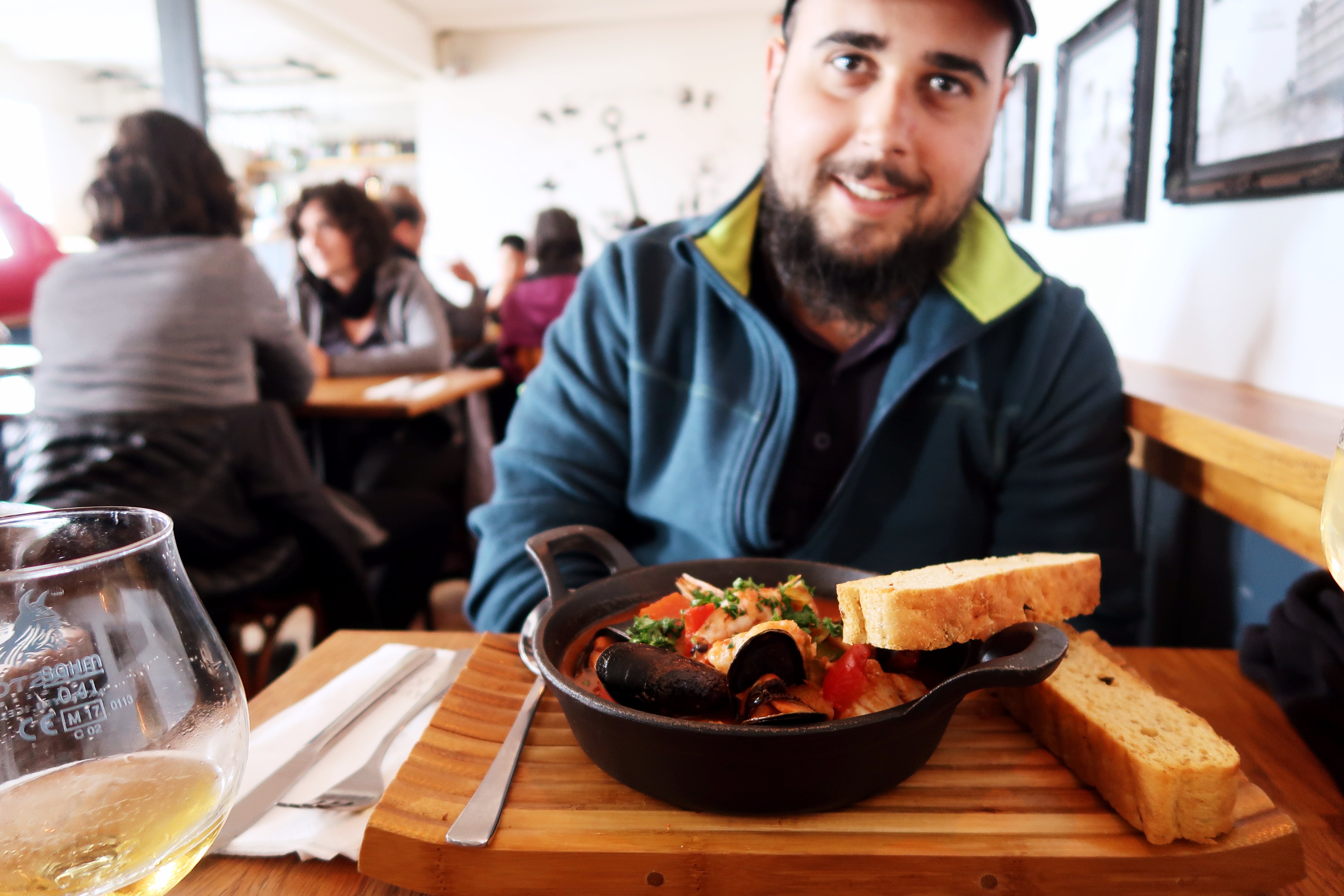