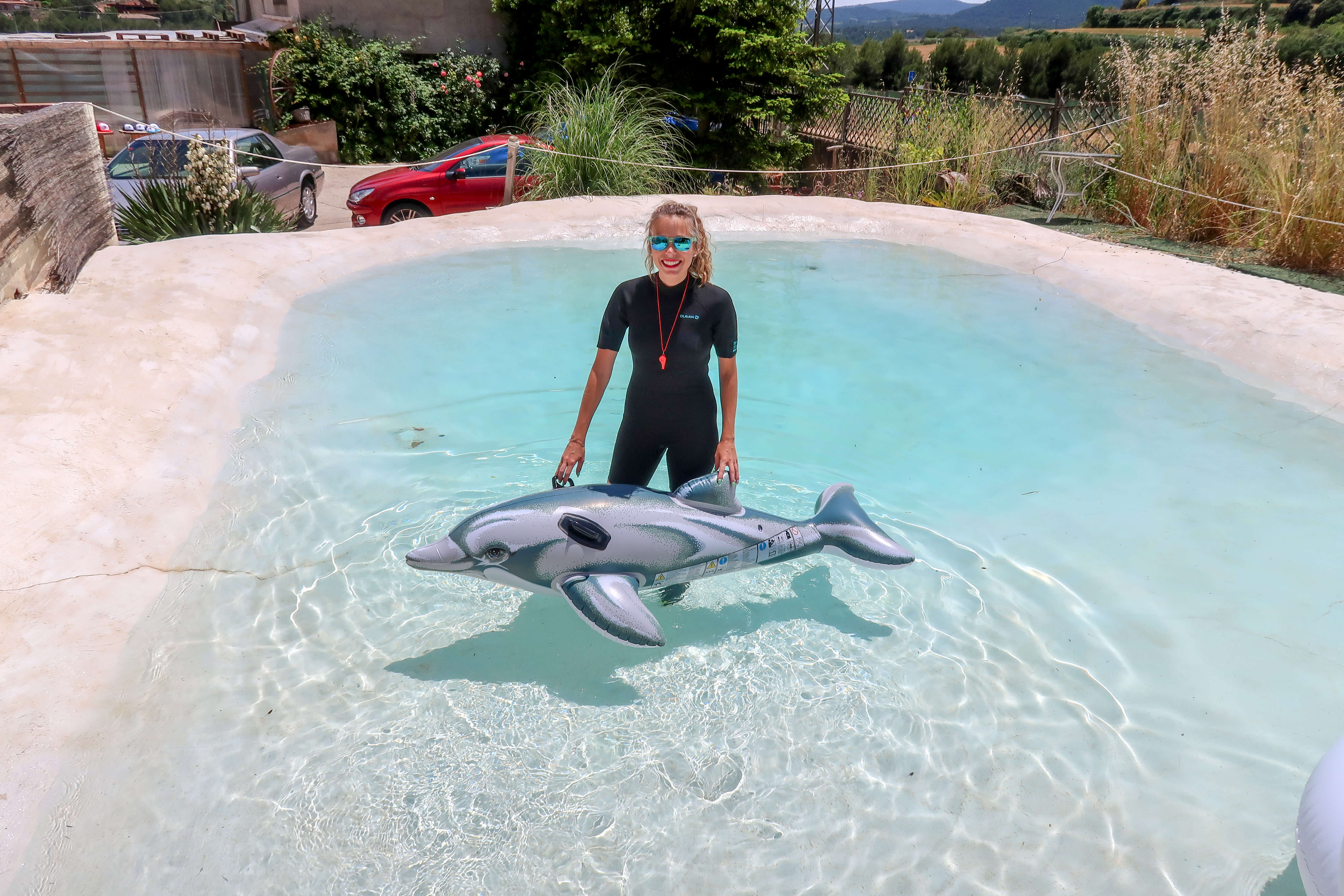 I have spent the past week recovering from our birthday party, that we organized with Jammu last Saturday – Sunday.

Since we both turned 30 this year, I wanted to celebrate this, so we had rented a party house in the middle of nowhere and yea….it was quite a party.

I wanted to be a dolphin trainer, like many of the girls in my age back then, and I actually think I succeeded with my outlook quite good – right?

Jammu wanted to be a balloon seller haha, which was not so difficult to dress up to.

It was a super fun party that I won’t ever forget, and it was for sure the best way to leave our 20s behind. I am not going into details about the party, but lets just say there was some unexpected firecrackers, way too many champagne bottles, basically everybody thrown to the pool, face paintings, and a “Dog guy”. I´ll leave the blogbost to those last words. 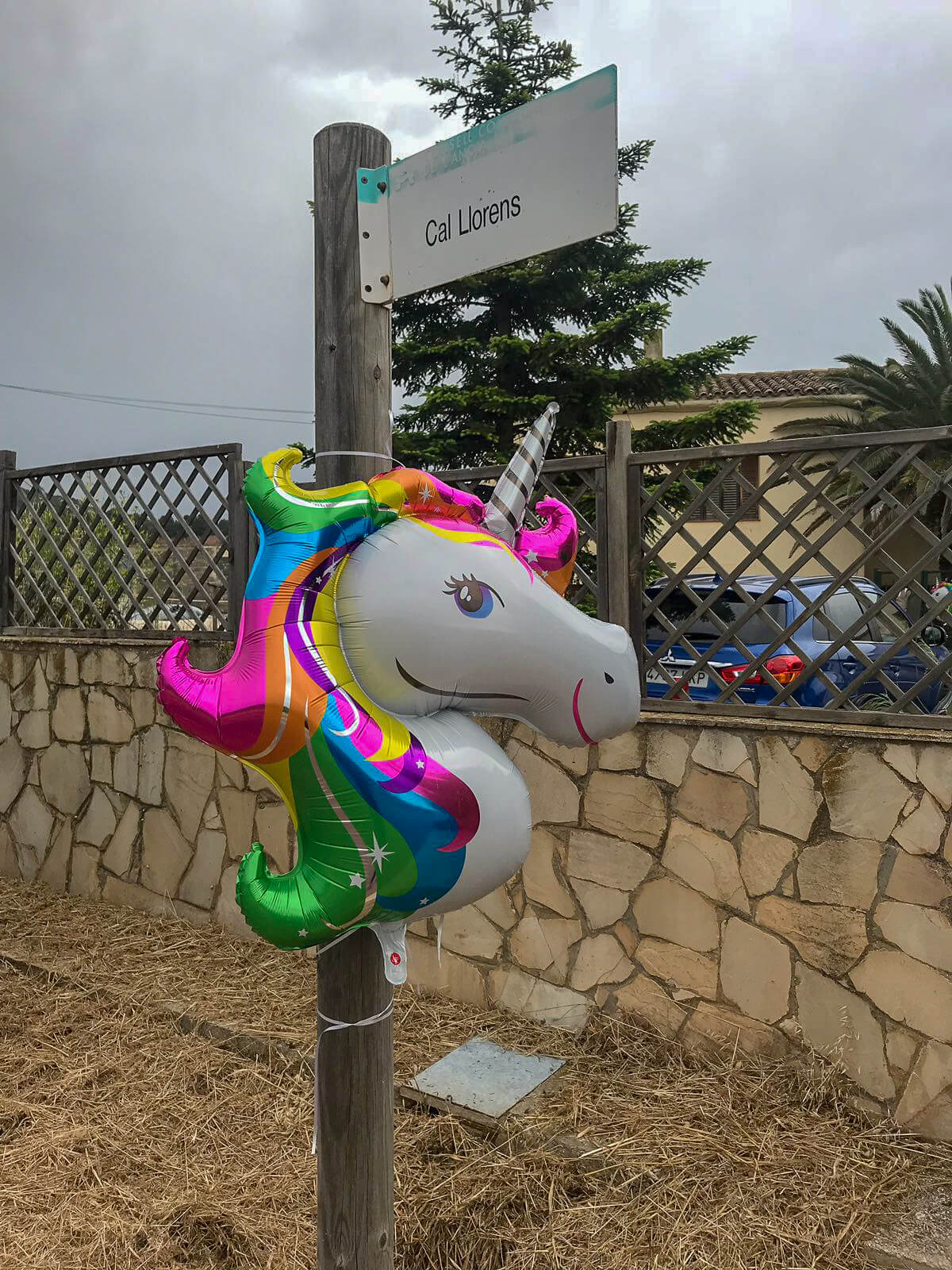 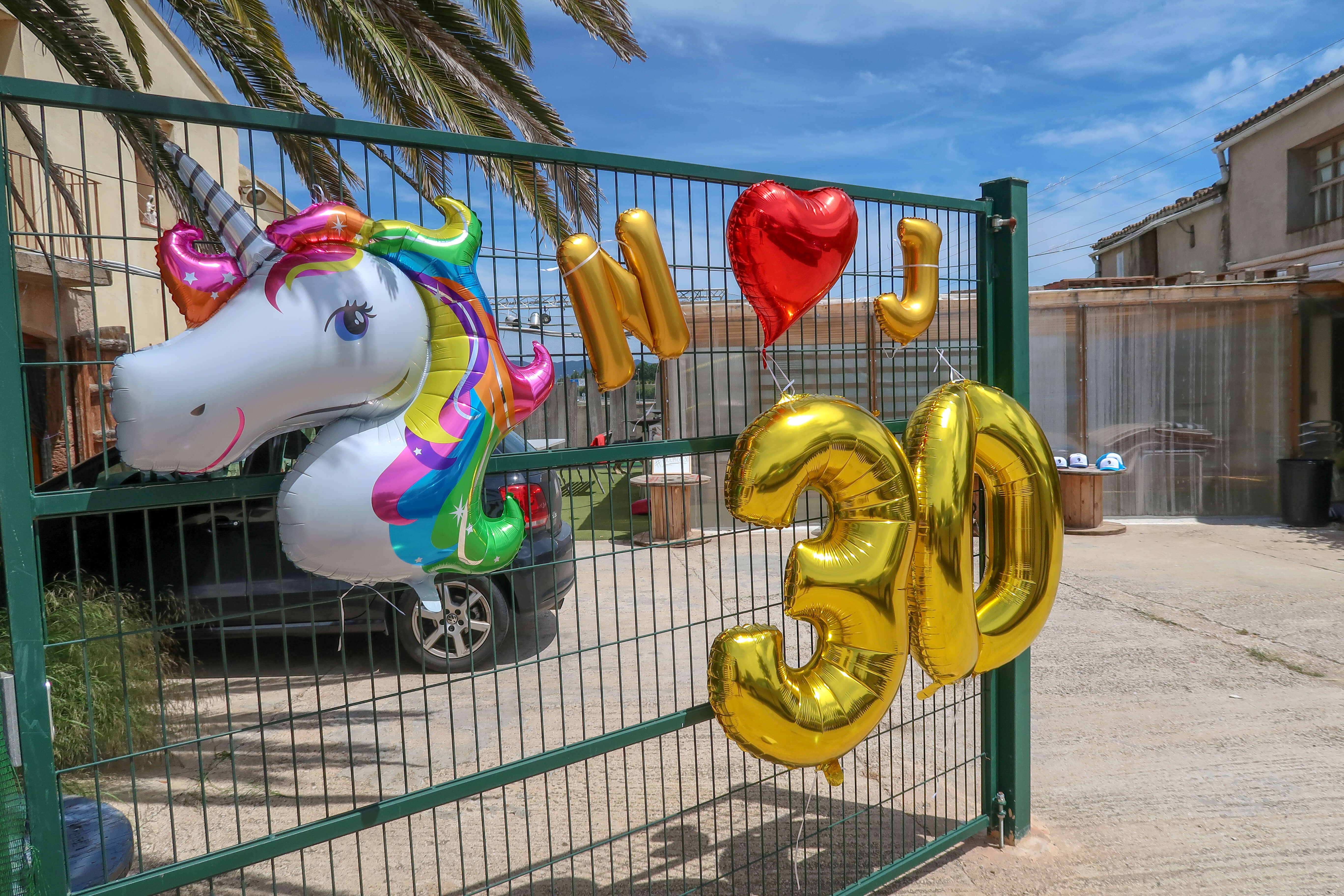 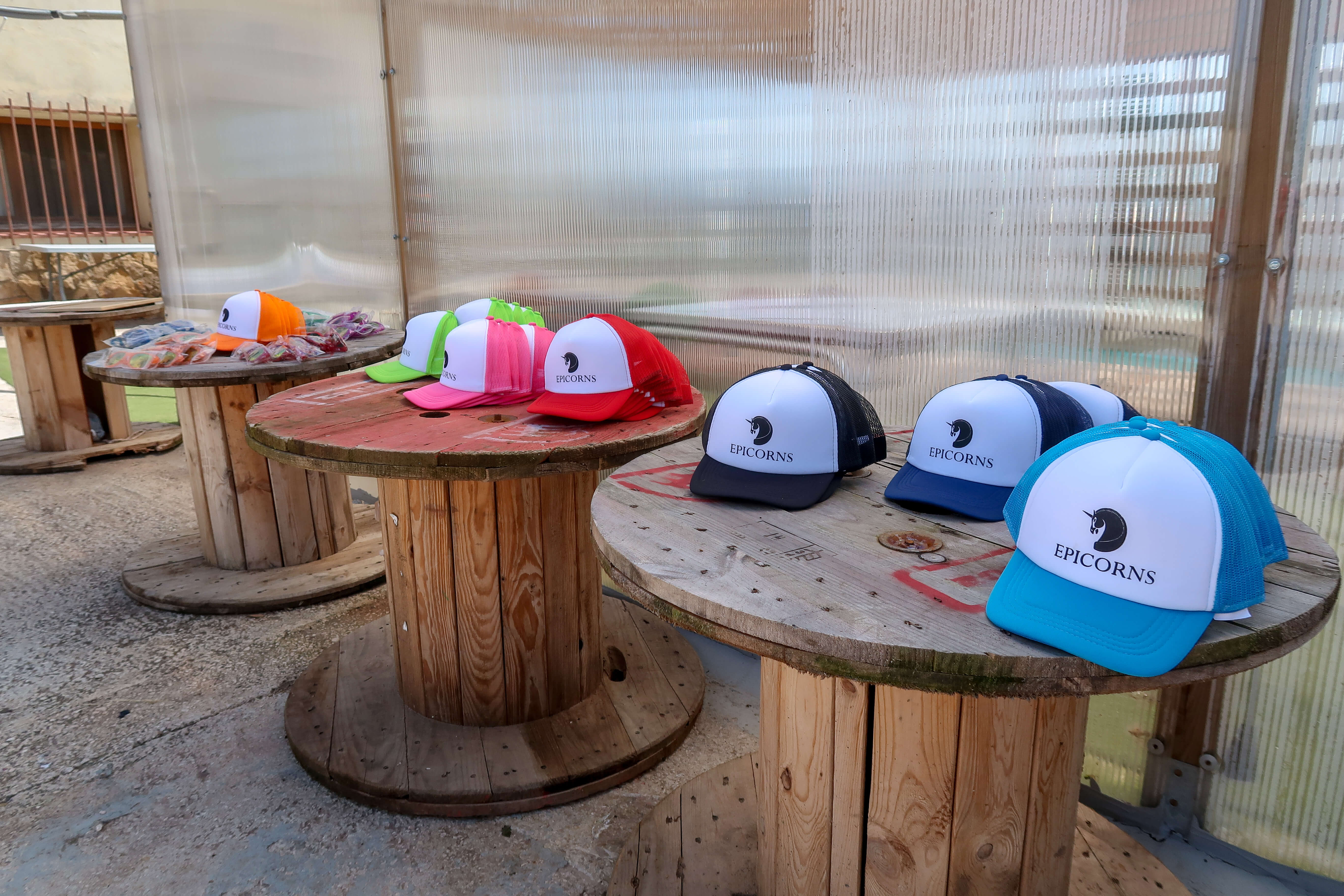 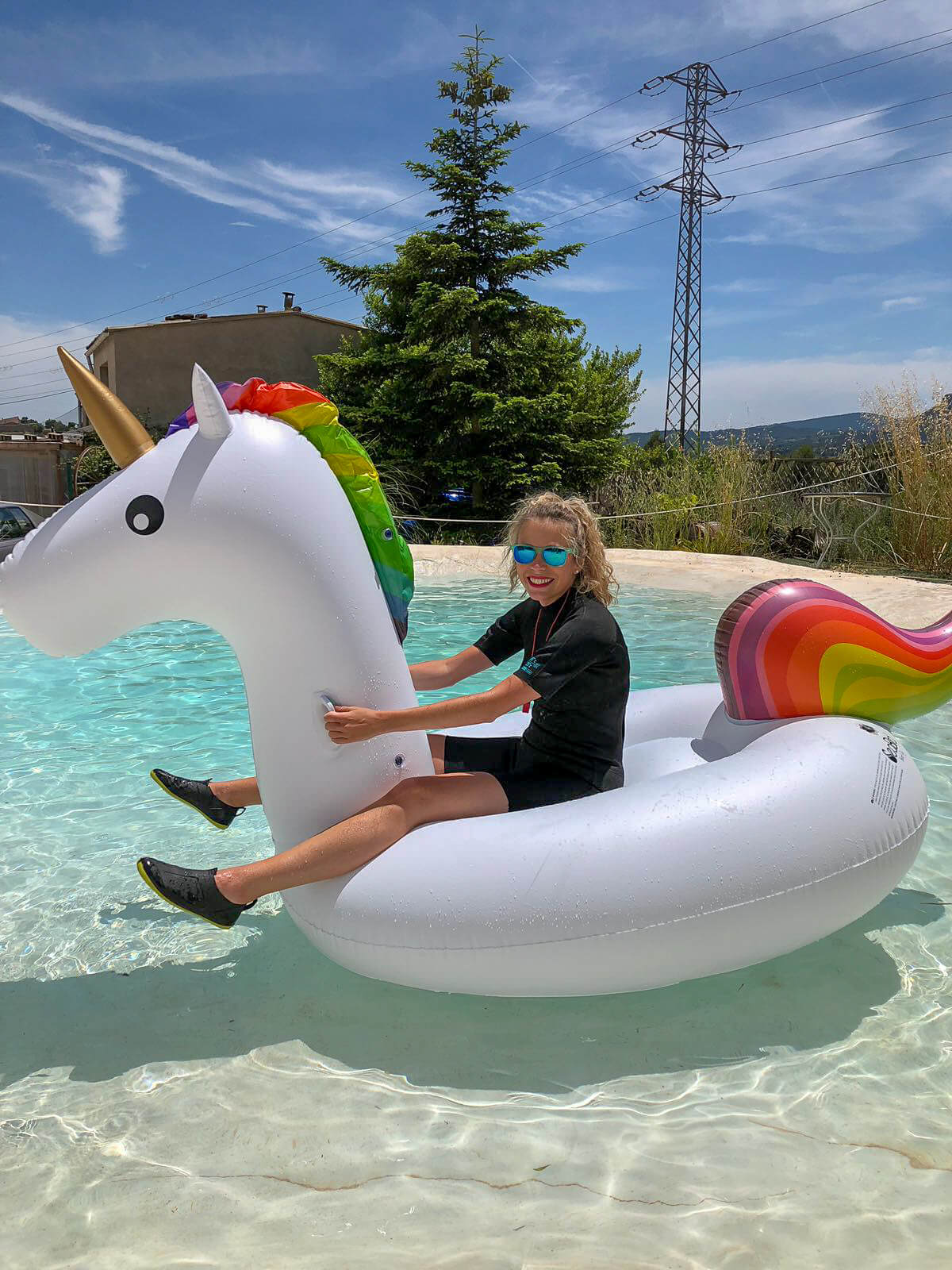 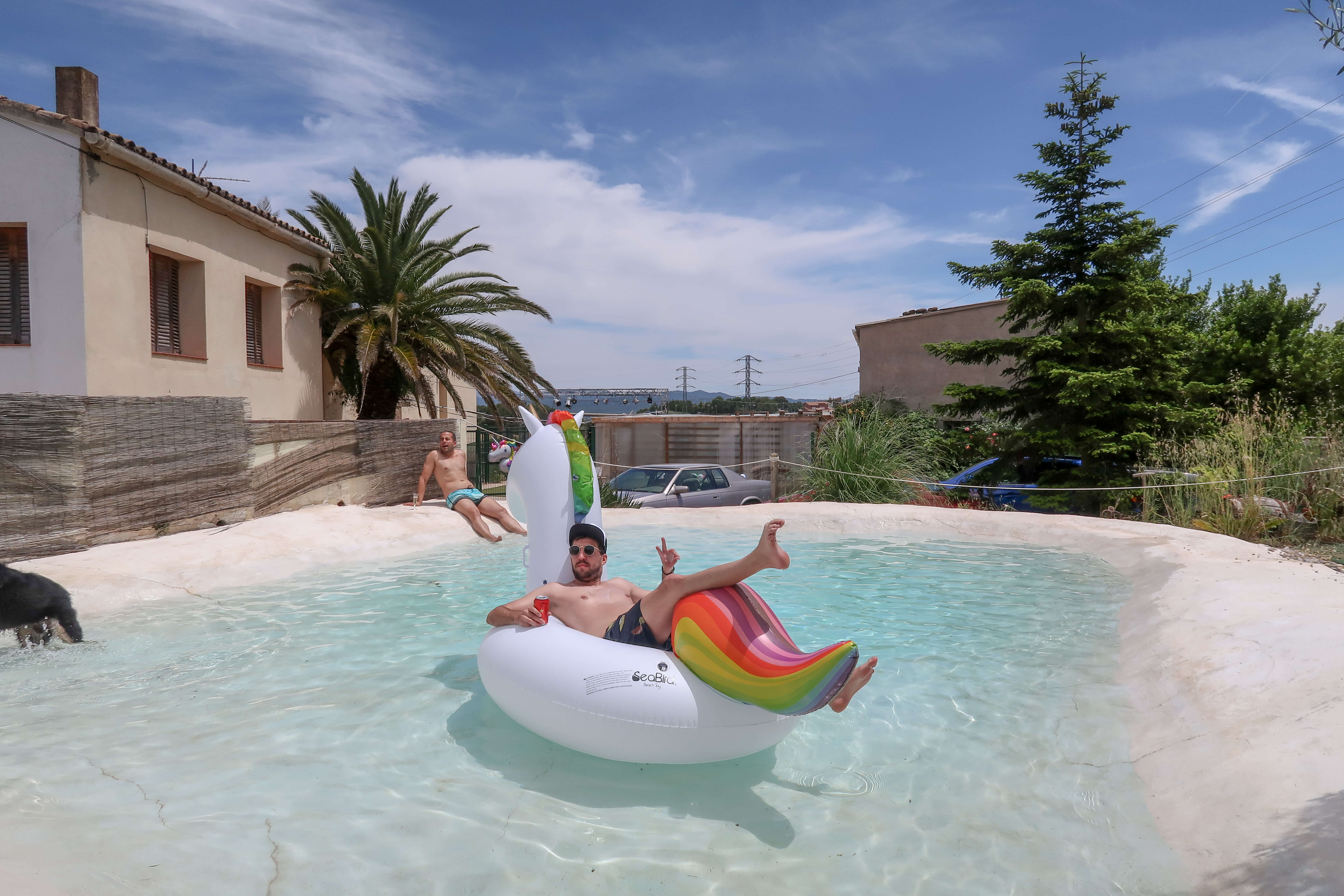 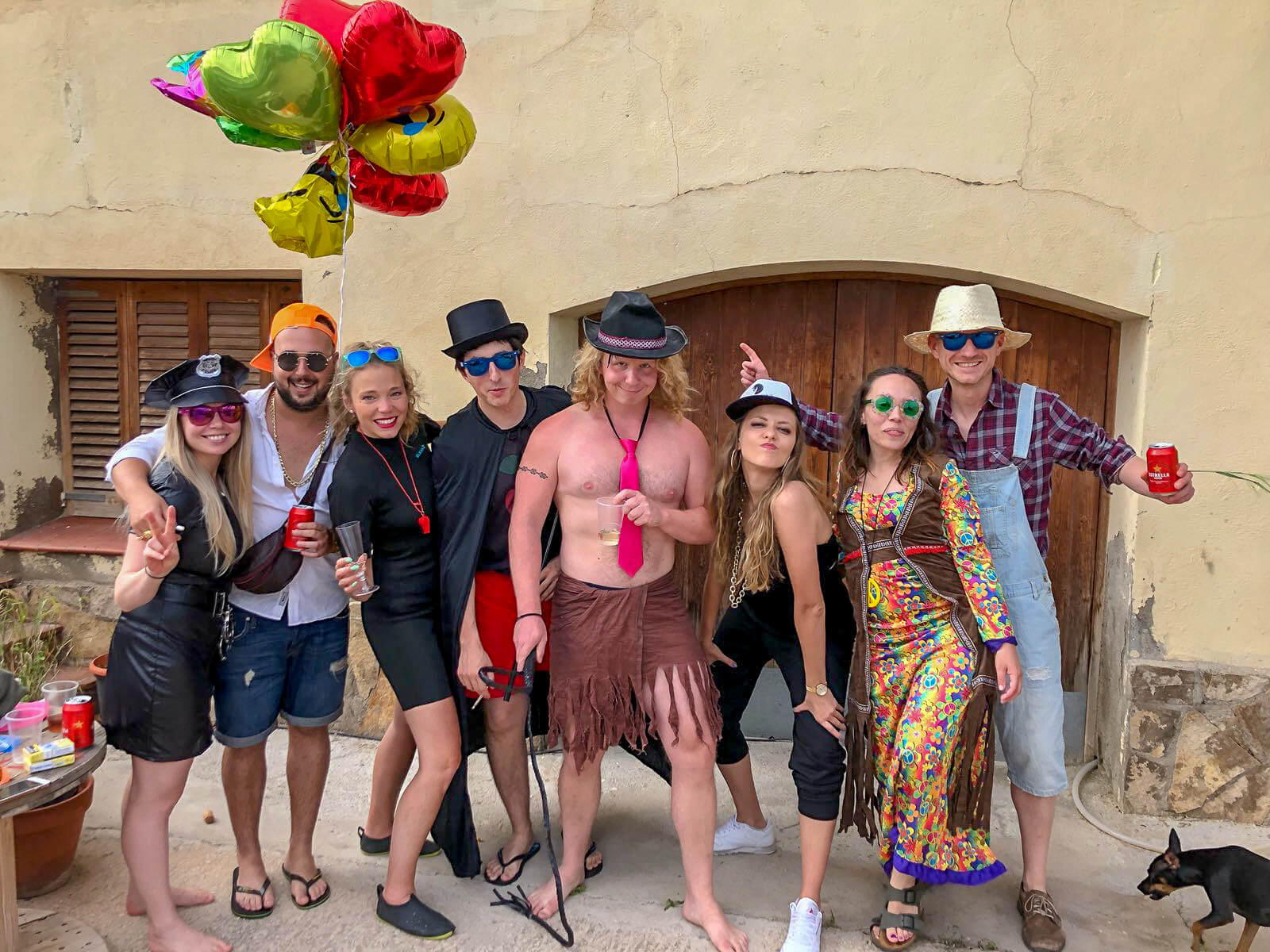 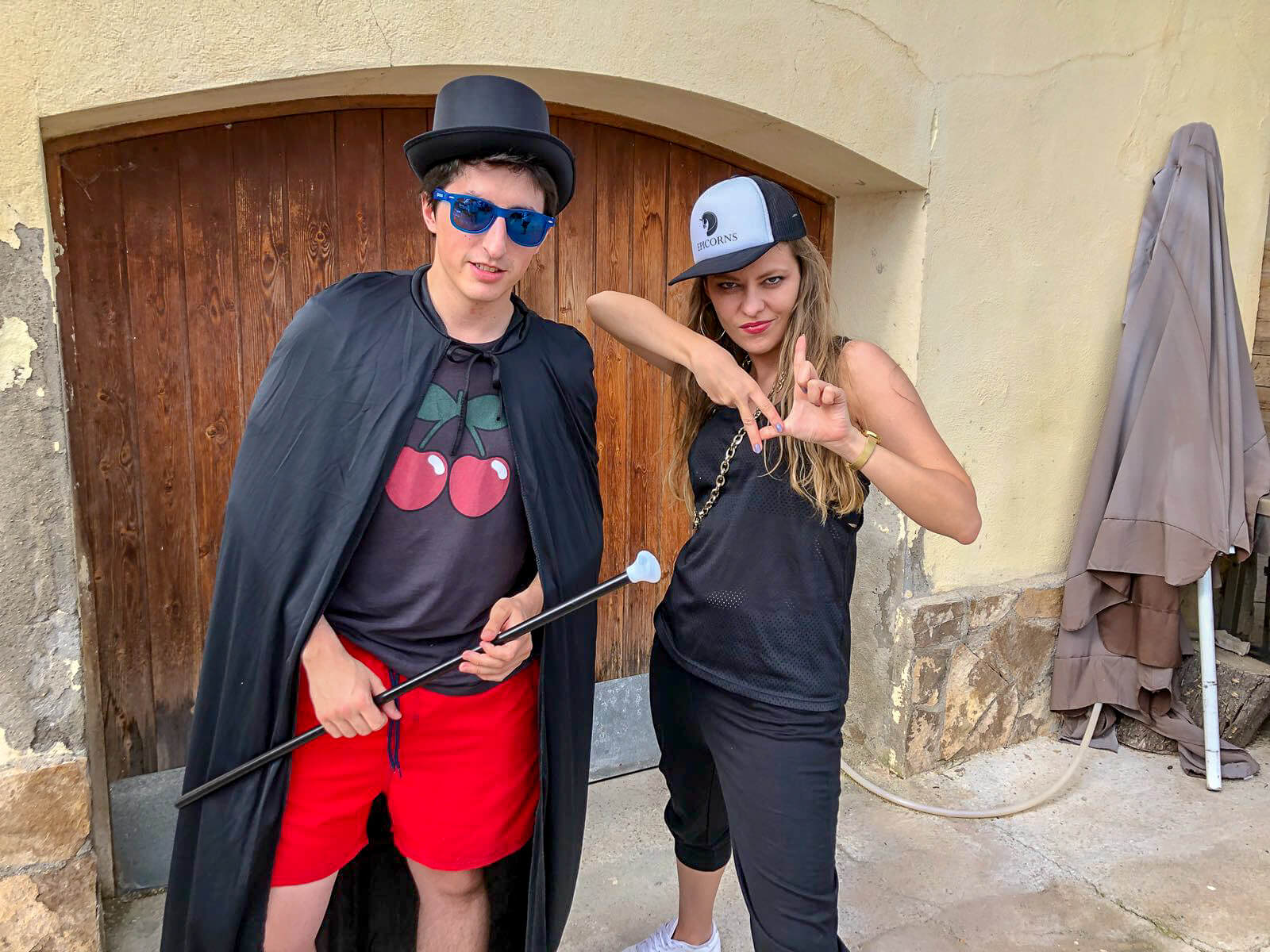 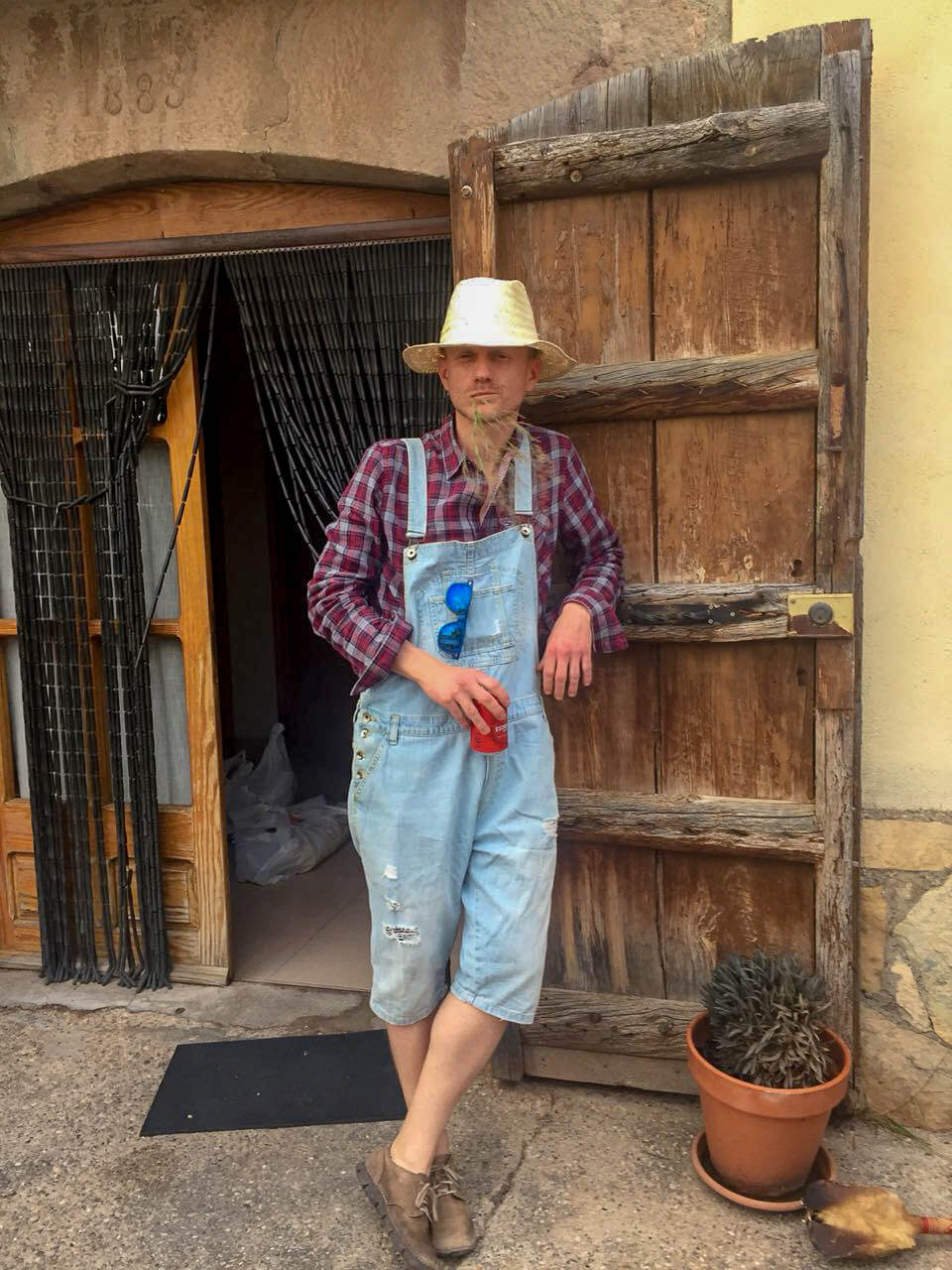 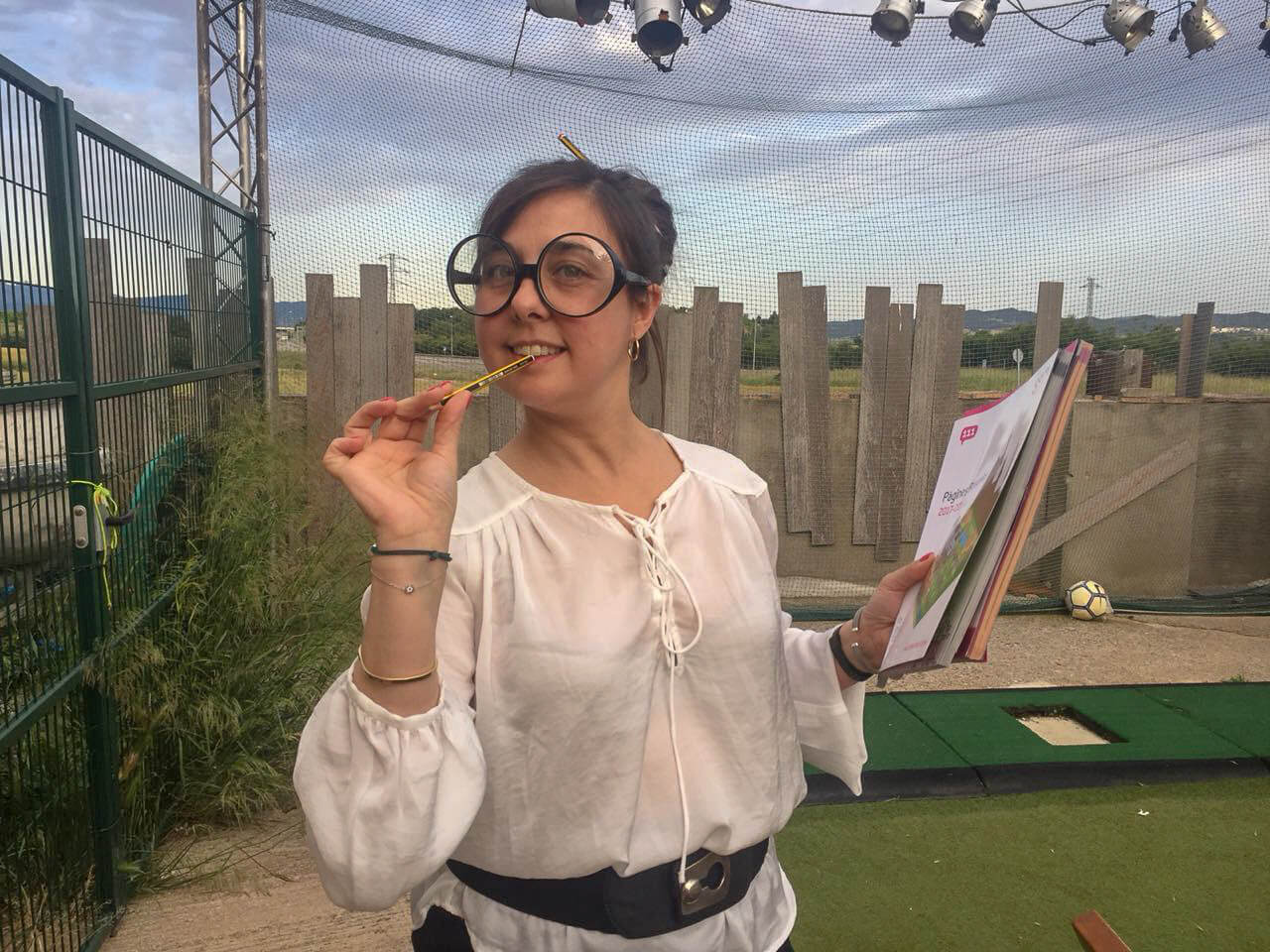 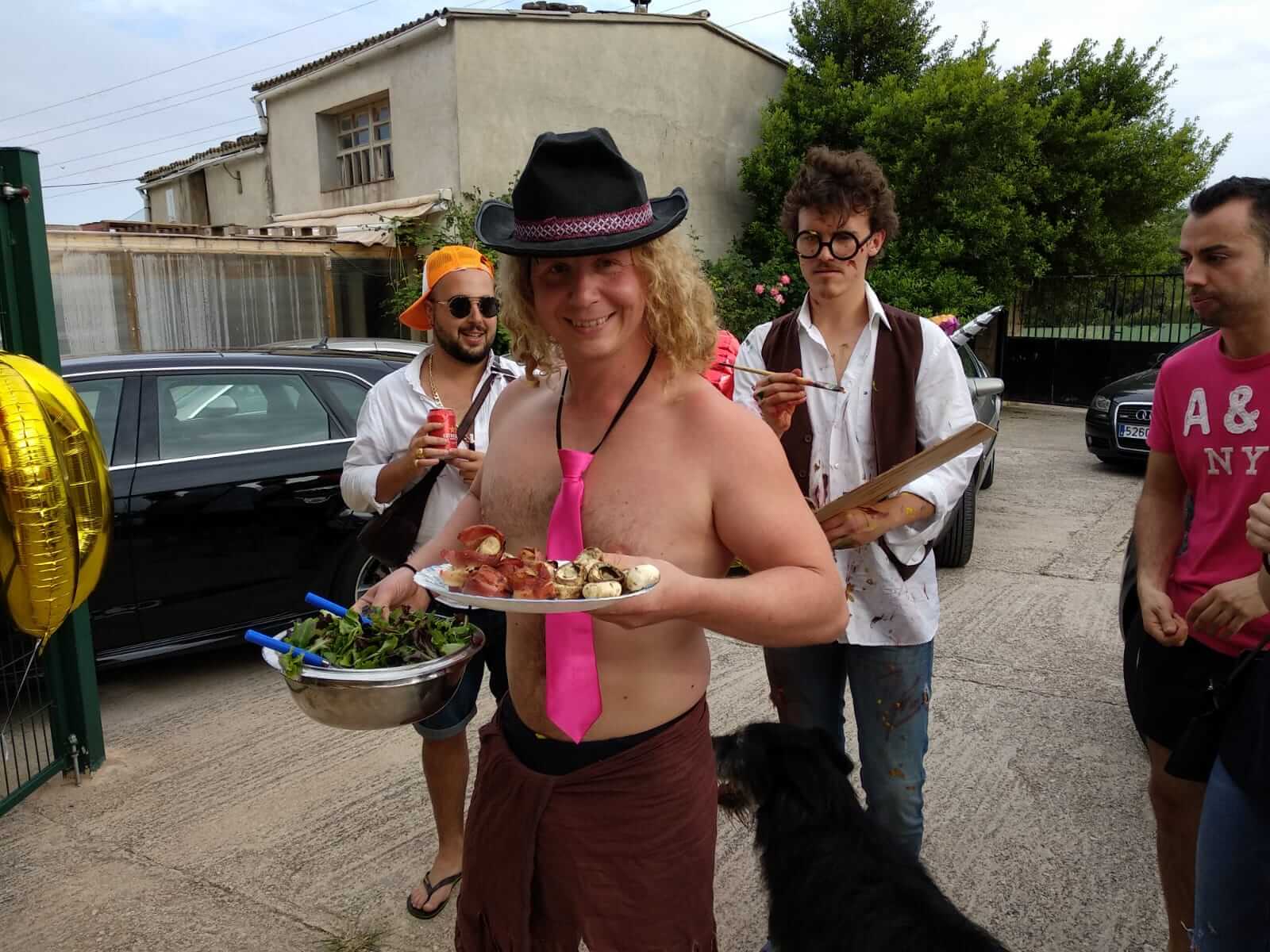 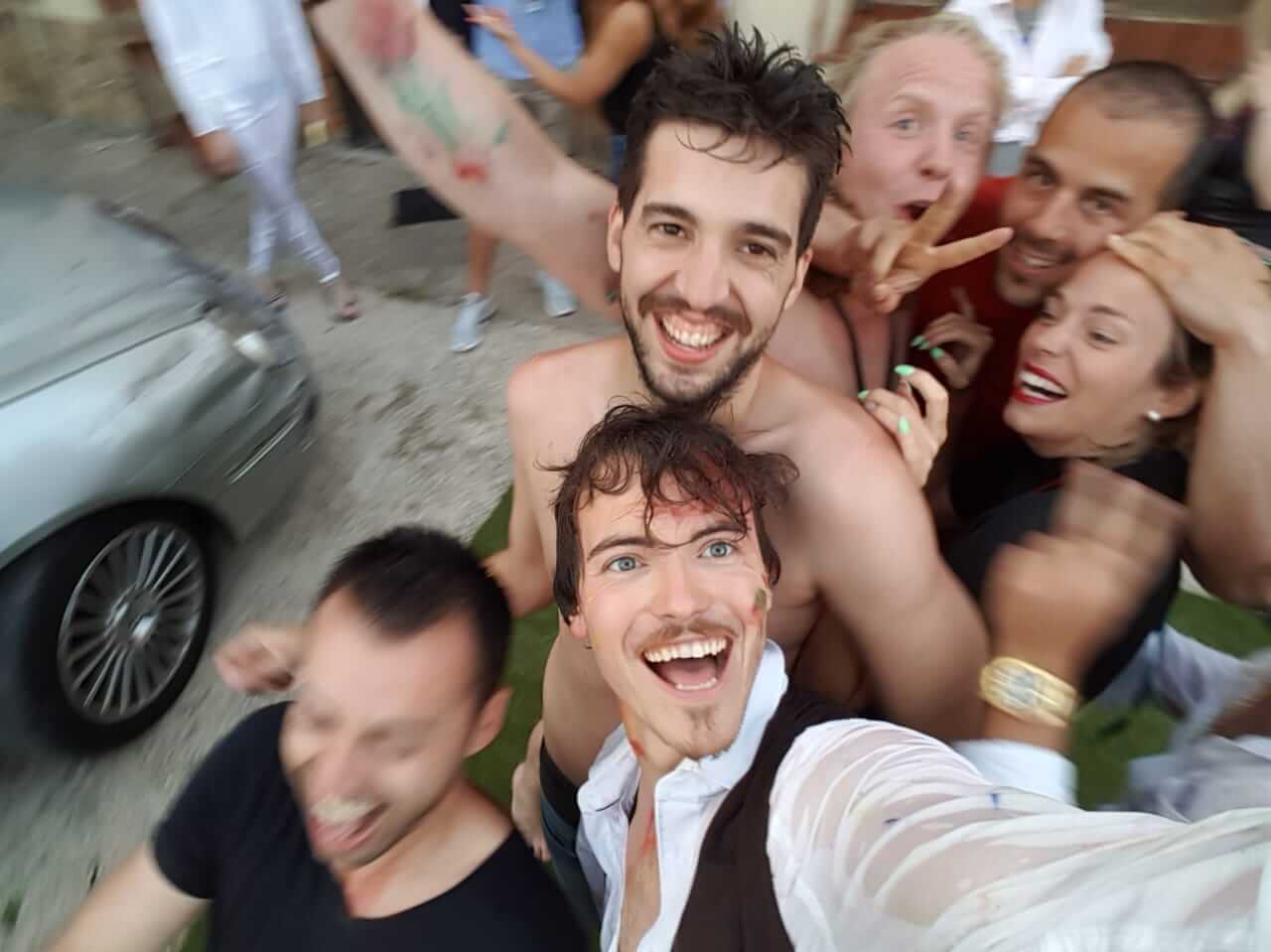